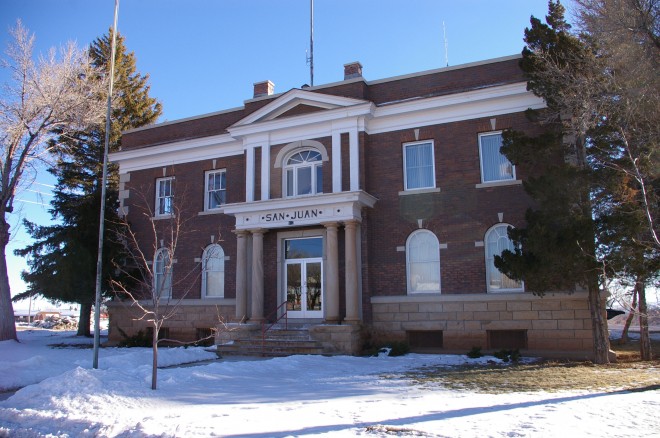 San Juan County is named for the San Juan River which flows through the county and was named by Spanish explorers for “Saint John”. 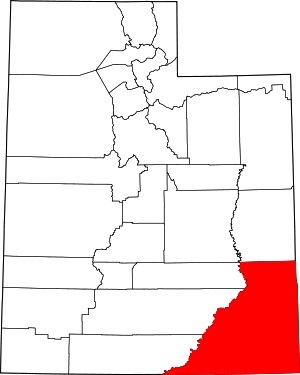 Note:  The bid for construction was accepted in 1920 and. In 1922, the first two occupied rooms in the courthouse were without adequate heating and modern plumbing. In 1927, the rooms of the clerk and treasurer were occupied. The courthouse was completed in 1938. 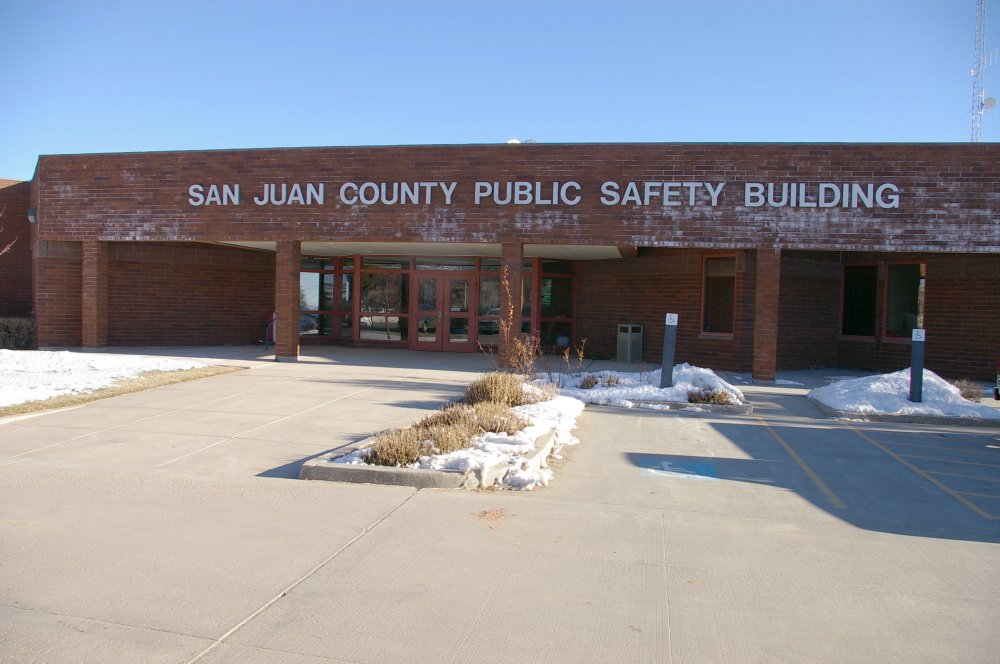 Description:  The building faces southwest and is a one story dark red colored brick and concrete structure. The building is located on landscaped grounds in the center of Monticello to the south of the courthouse. The building is a triangle shape and has an overhang on the southwest front supported by concrete pillars. The central entrance id recessed. The roof line is flat. The building houses the County Justice Court. 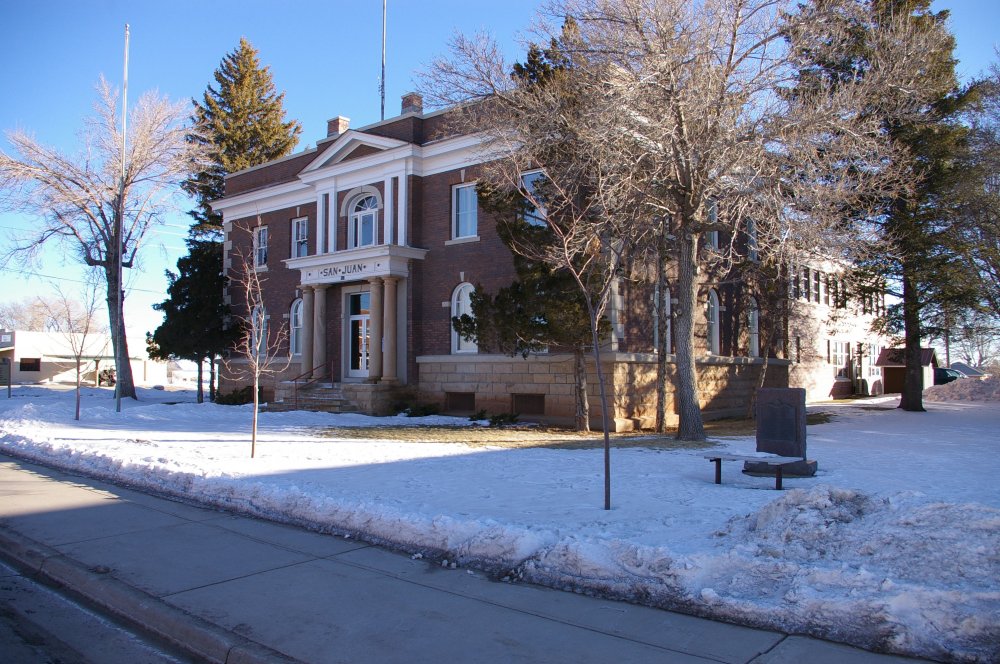 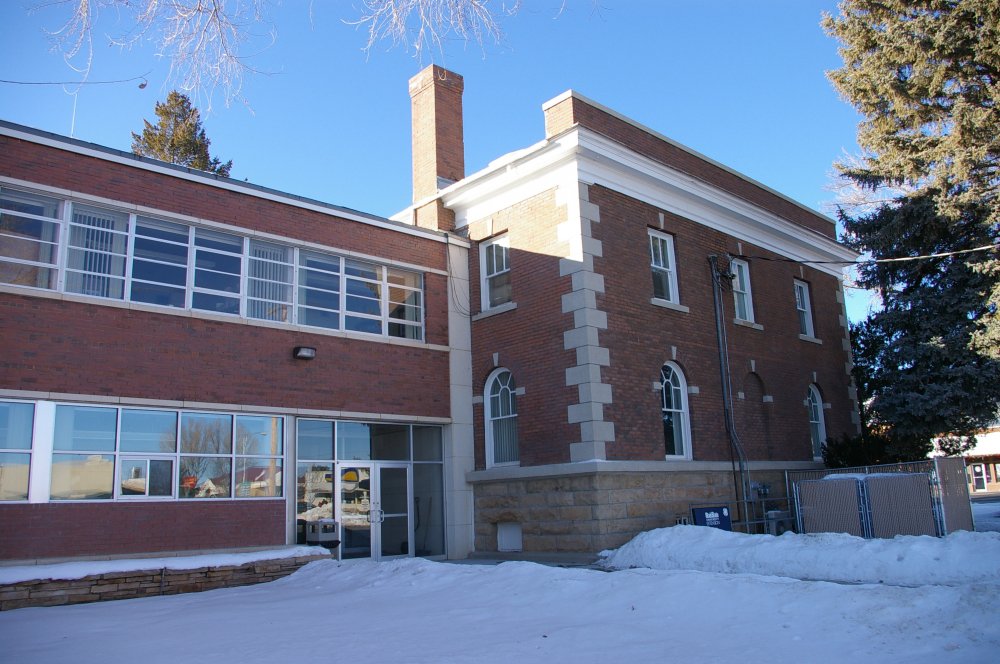 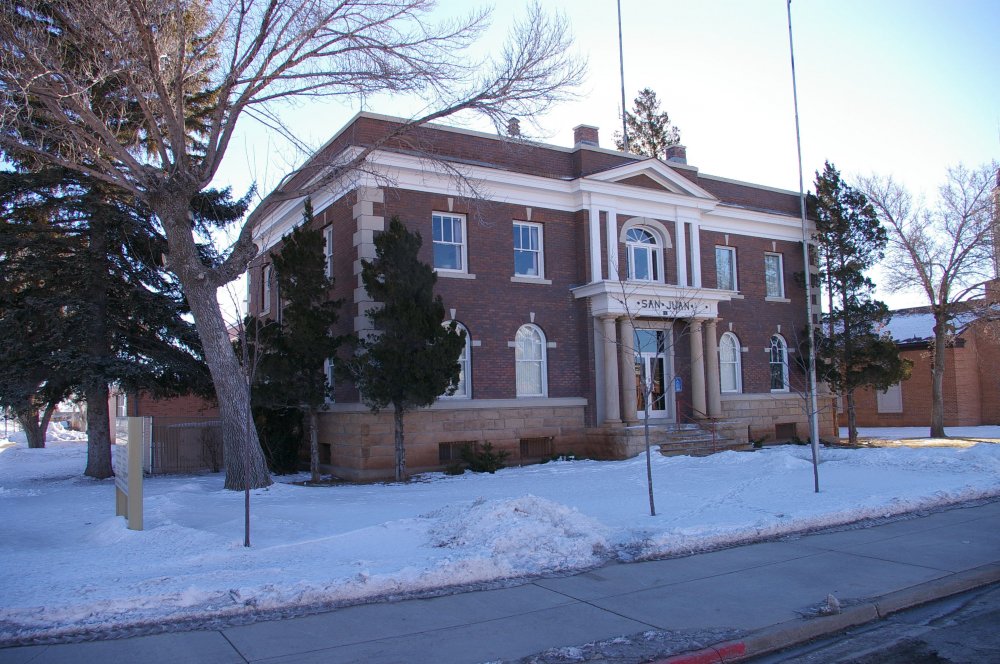 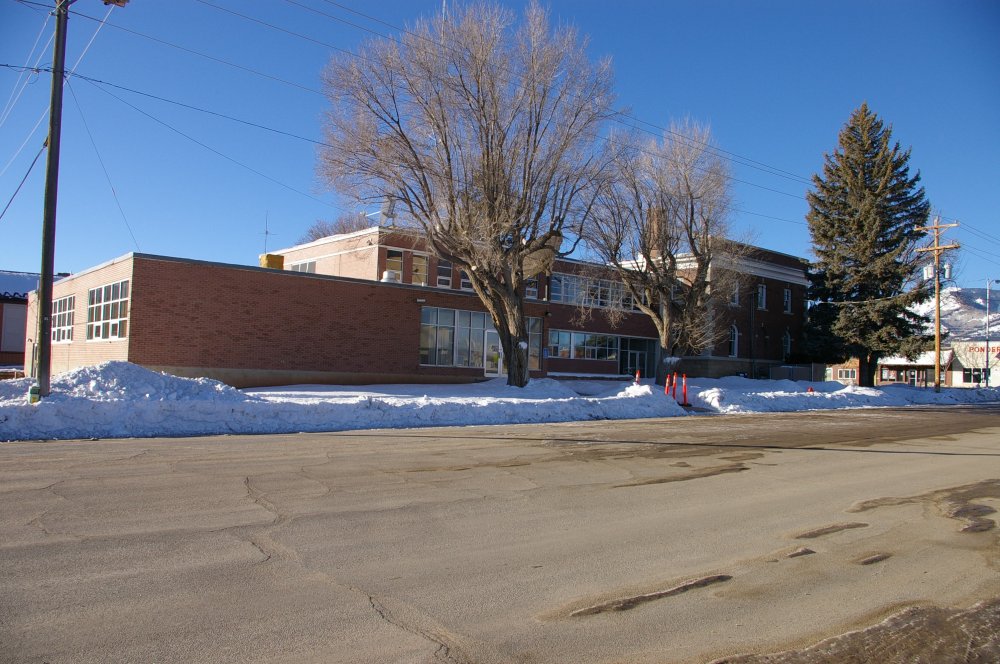 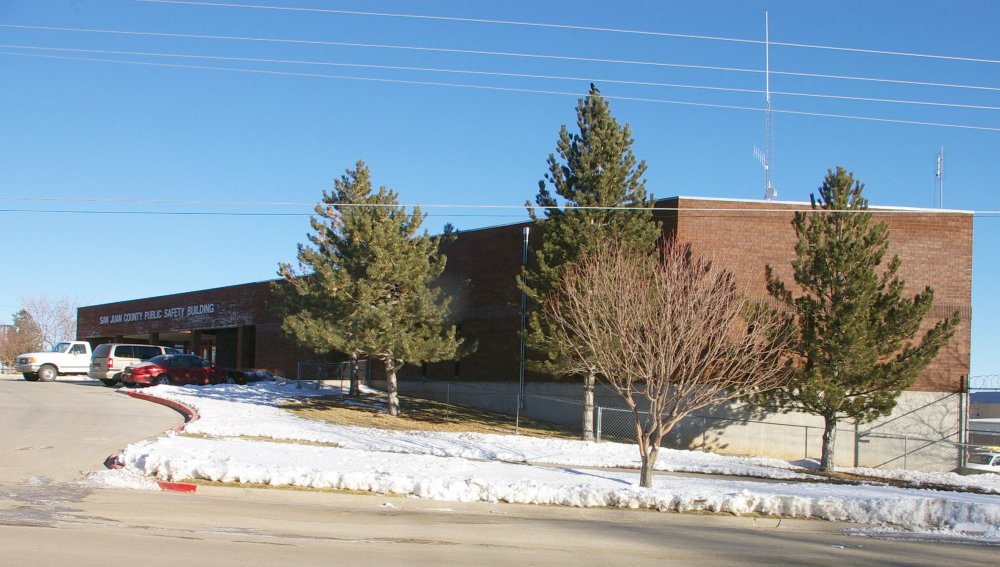 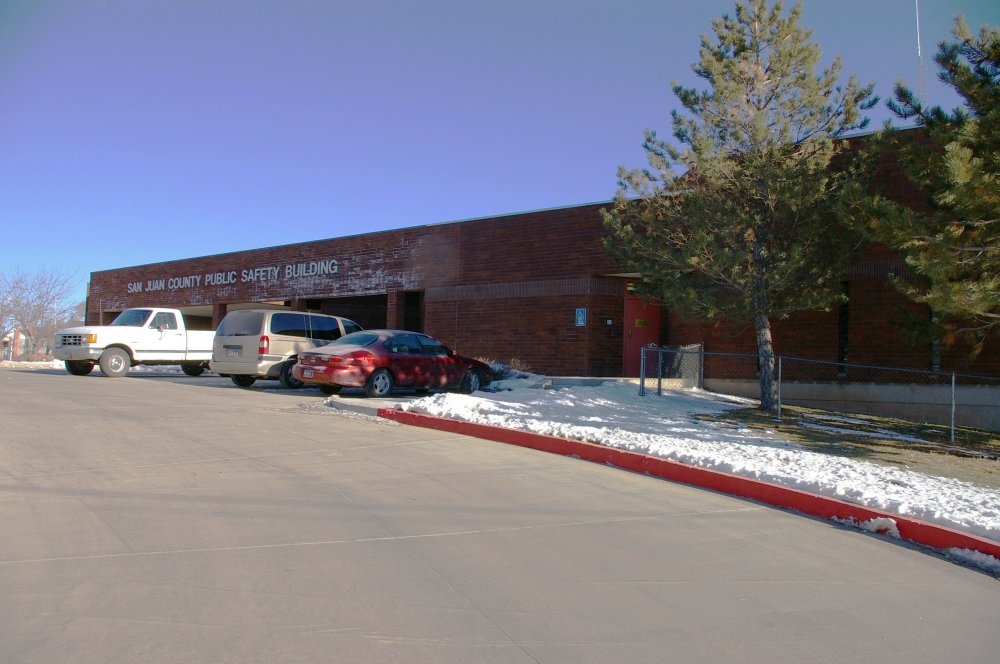 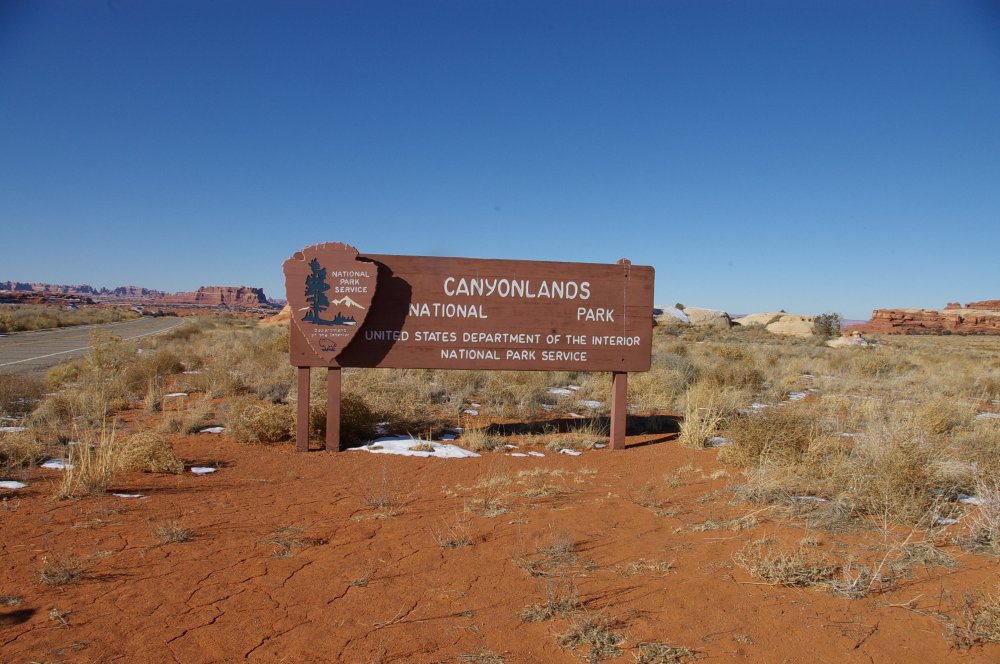 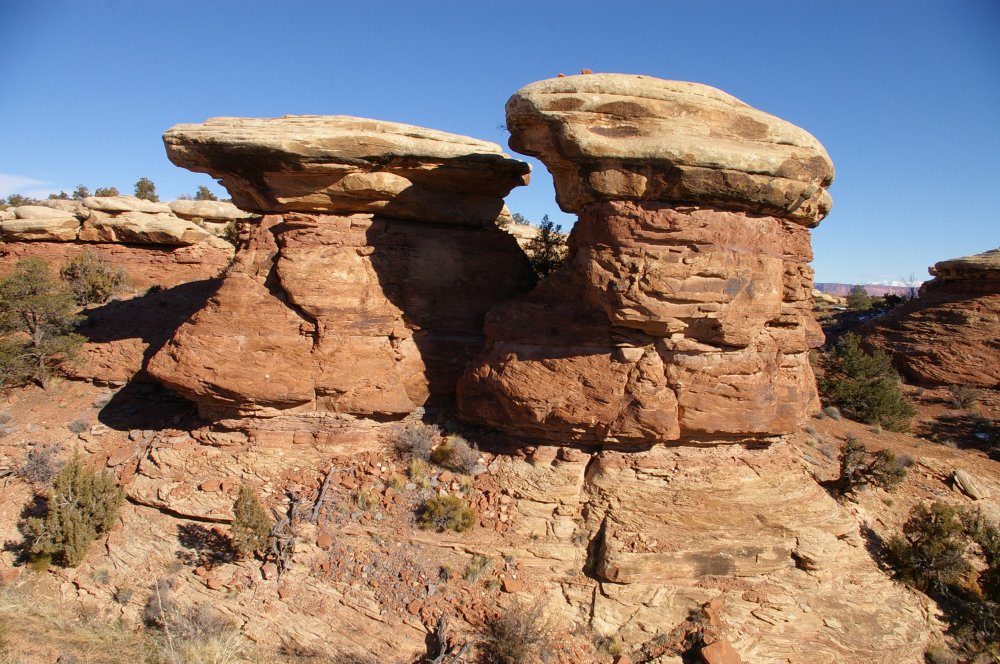 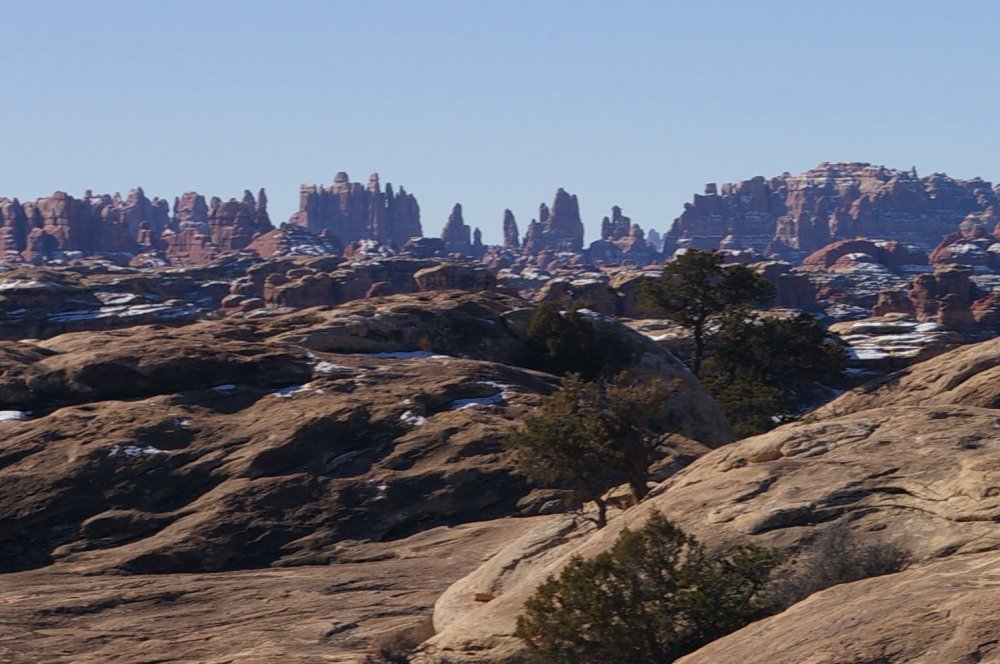 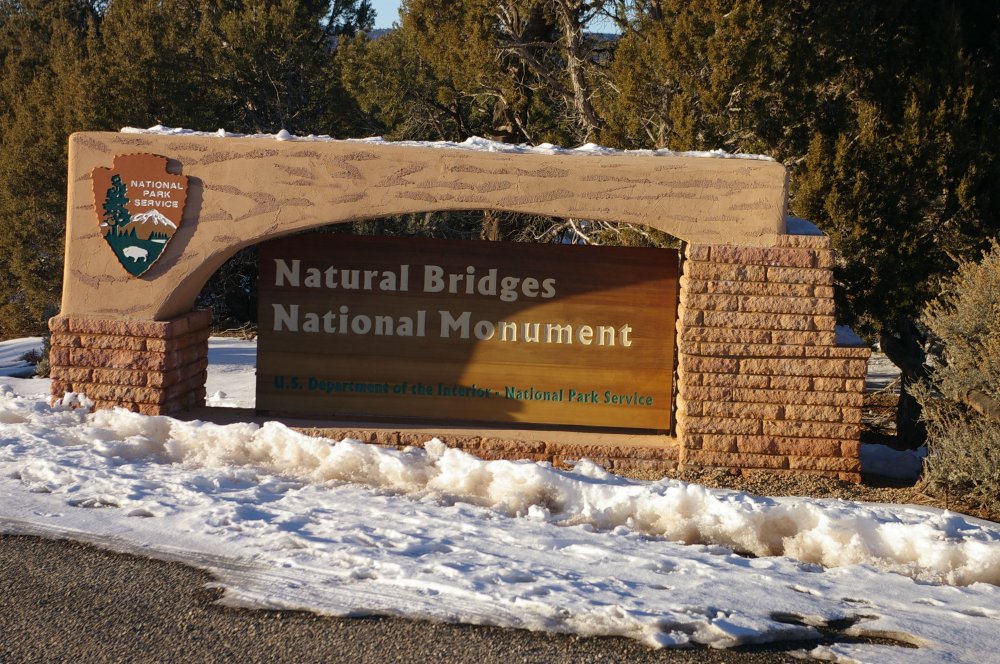