Uintah County is named for the Uintah Native America Tribe, a Ute tribe who inhabited the region. 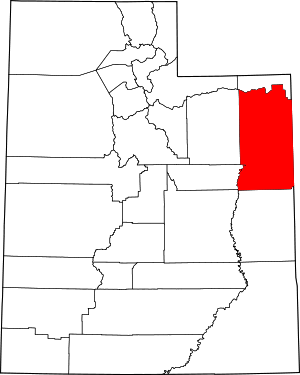