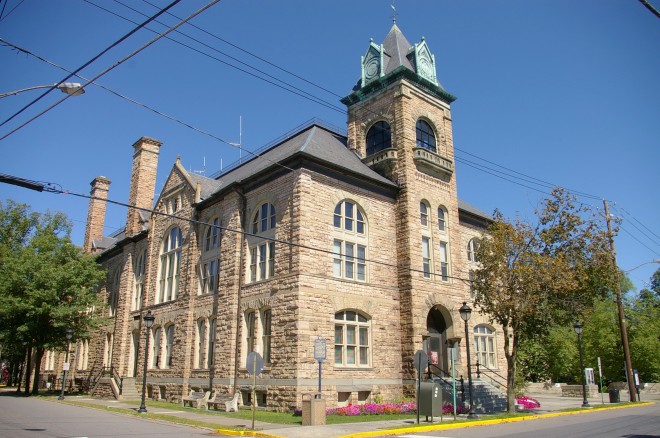 Description:  The building faces south and is a two story buff colored sandstone structure. The south front has a square stone tower with arched entrance on the first story and rising to arched windows on the third story with steep roof above. The second story windows are arched. The roof is sloped. An addition was added on the north side in 1933 to 1934. The architect was H T Rinker and M R Kiefer and the contractor was Works Projects Administration. The supervisor A L Rake. On the east side is a modern annex. 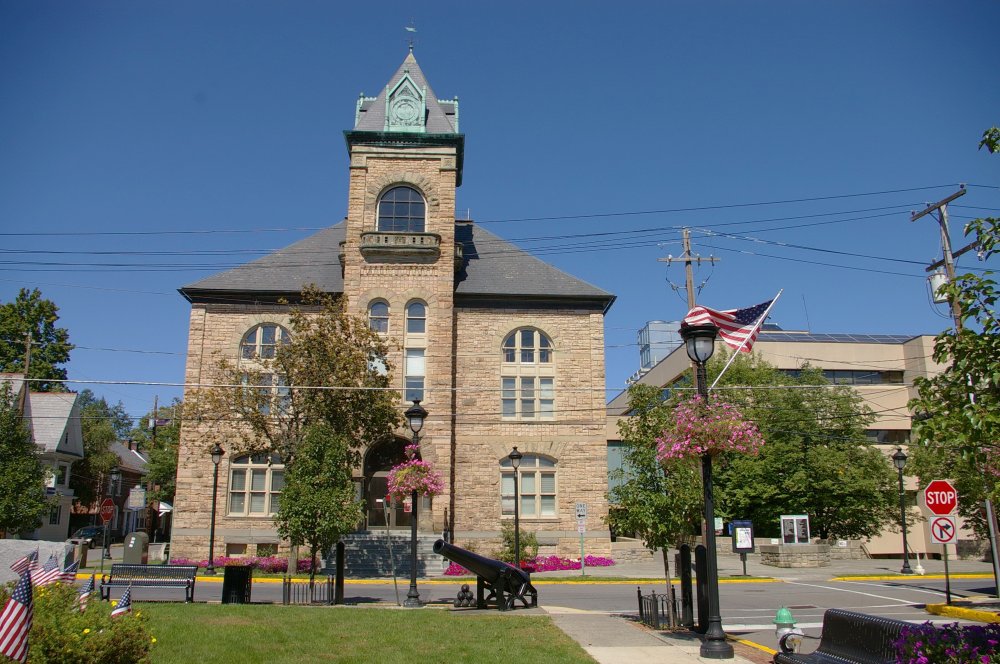 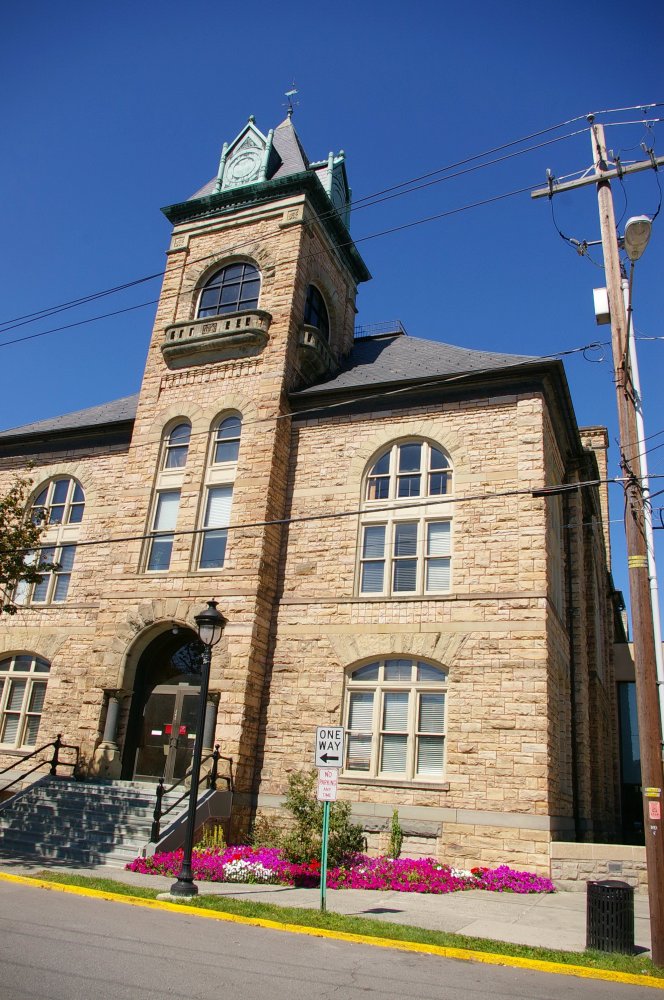 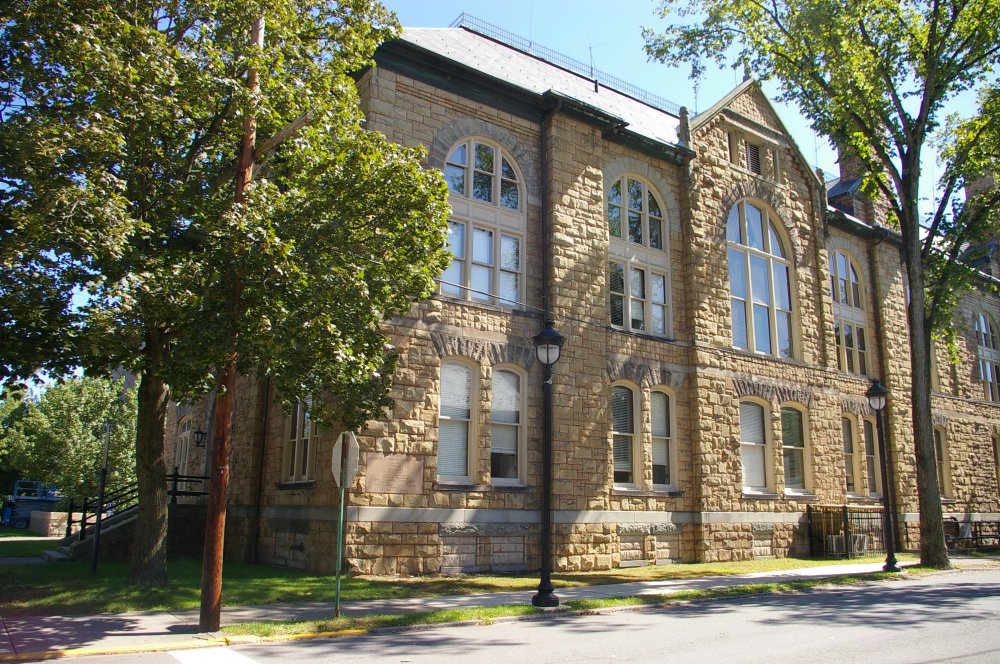 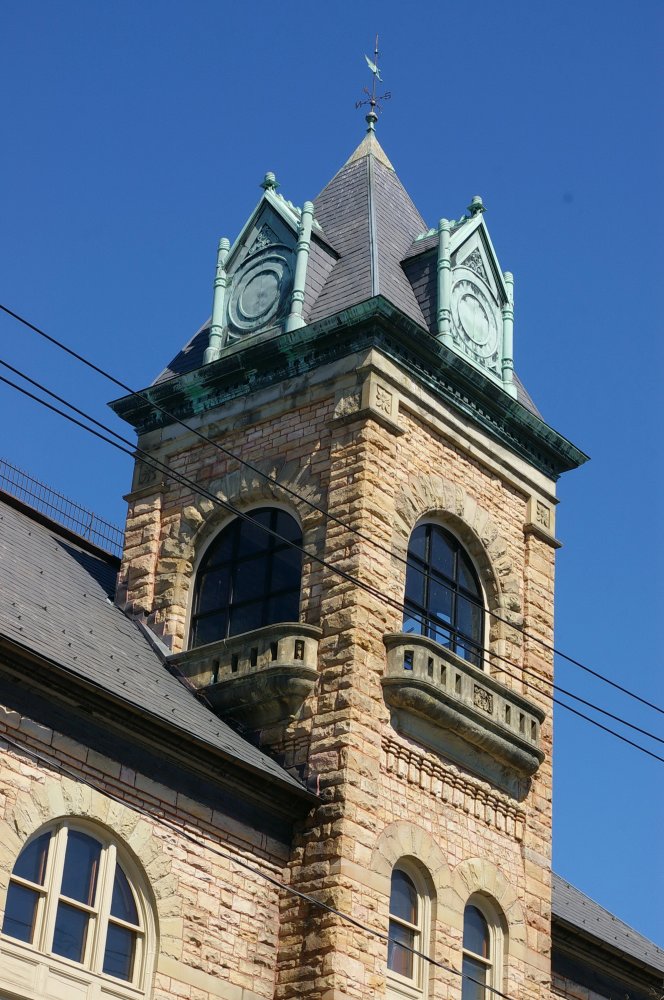 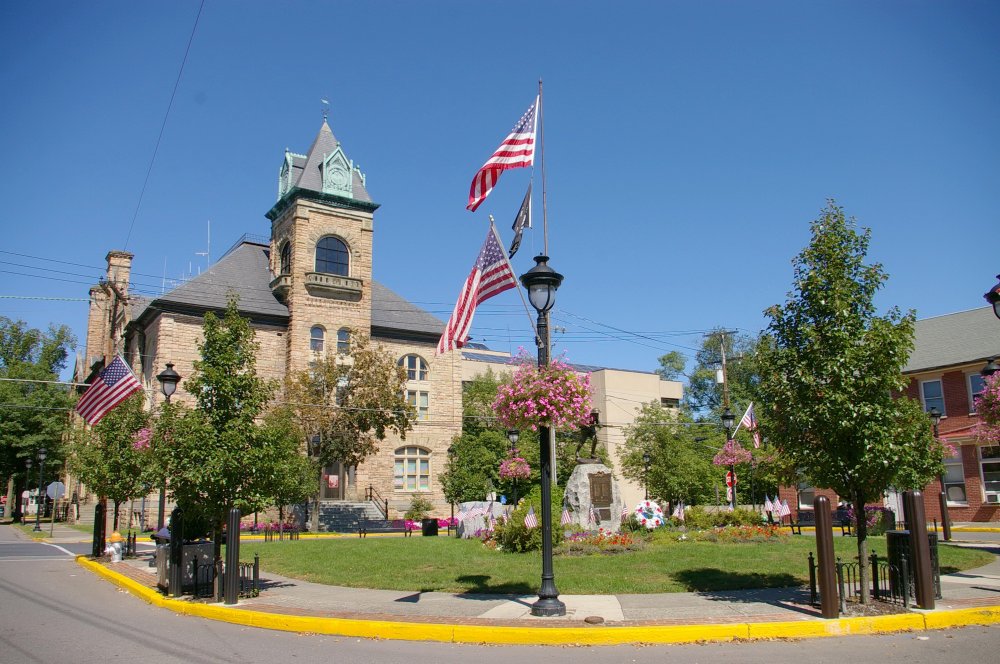 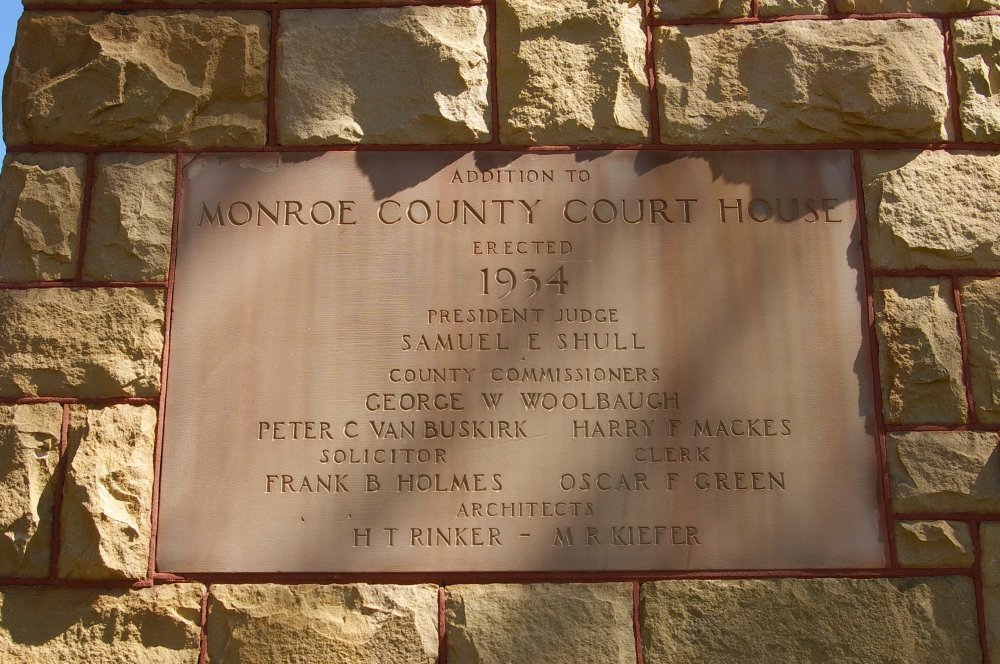 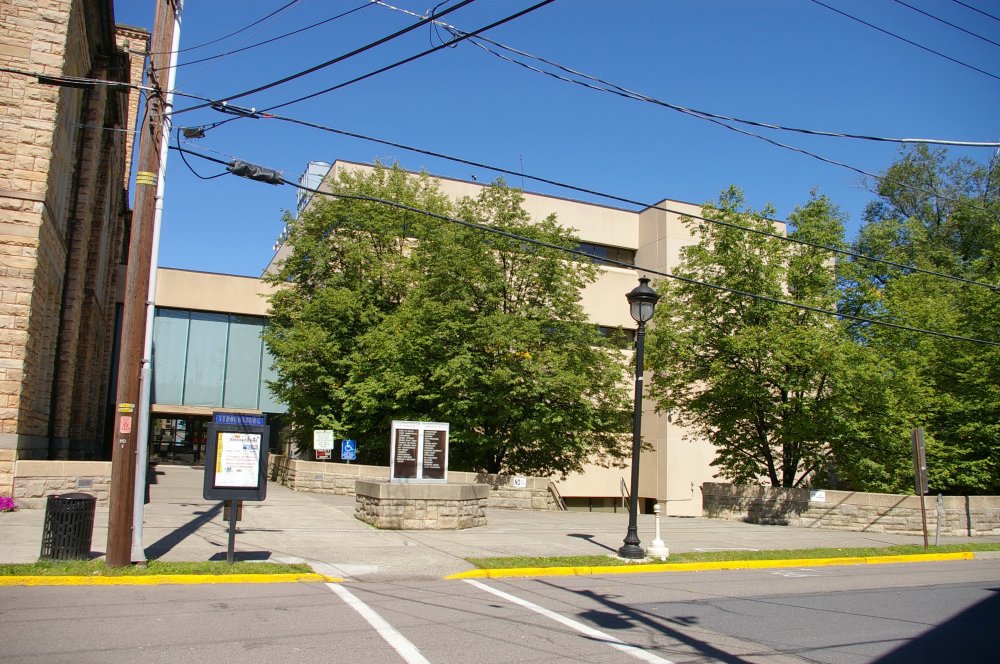 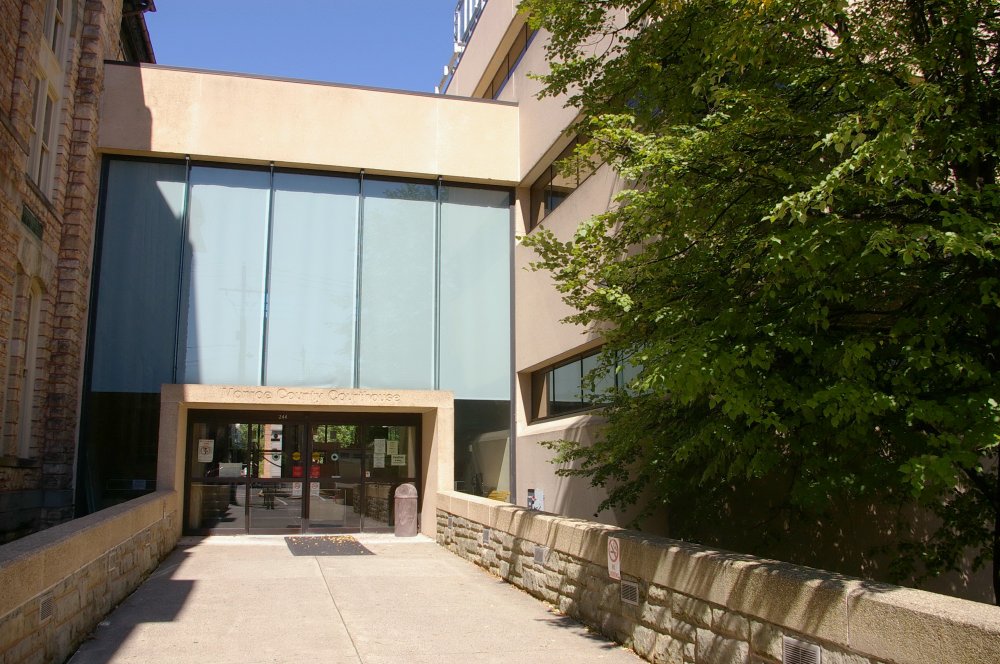 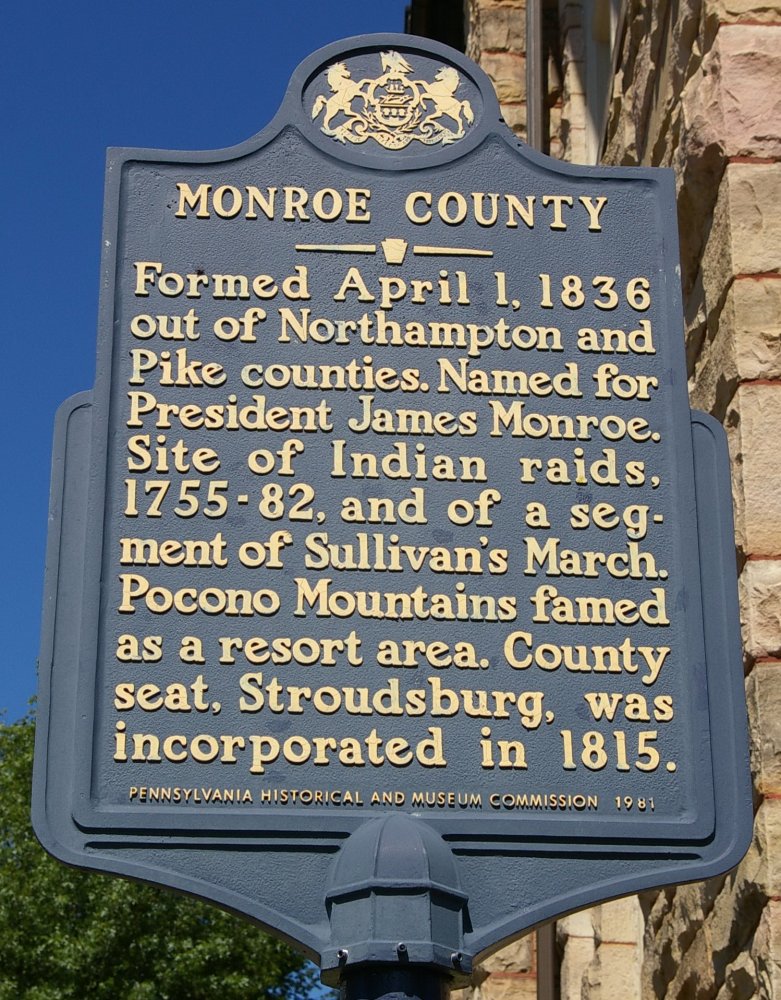