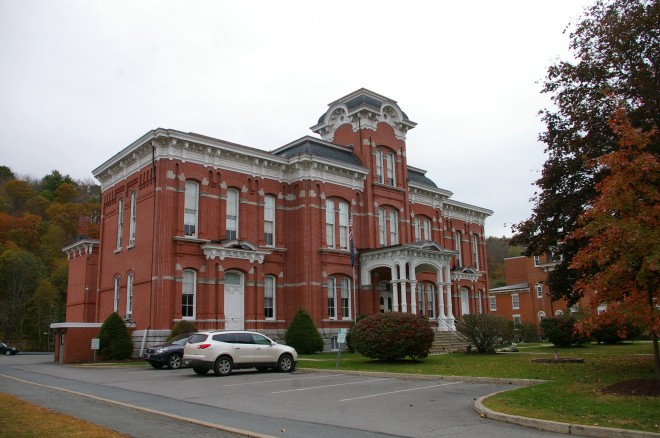 Contractor:  A S Phillip of Berwick 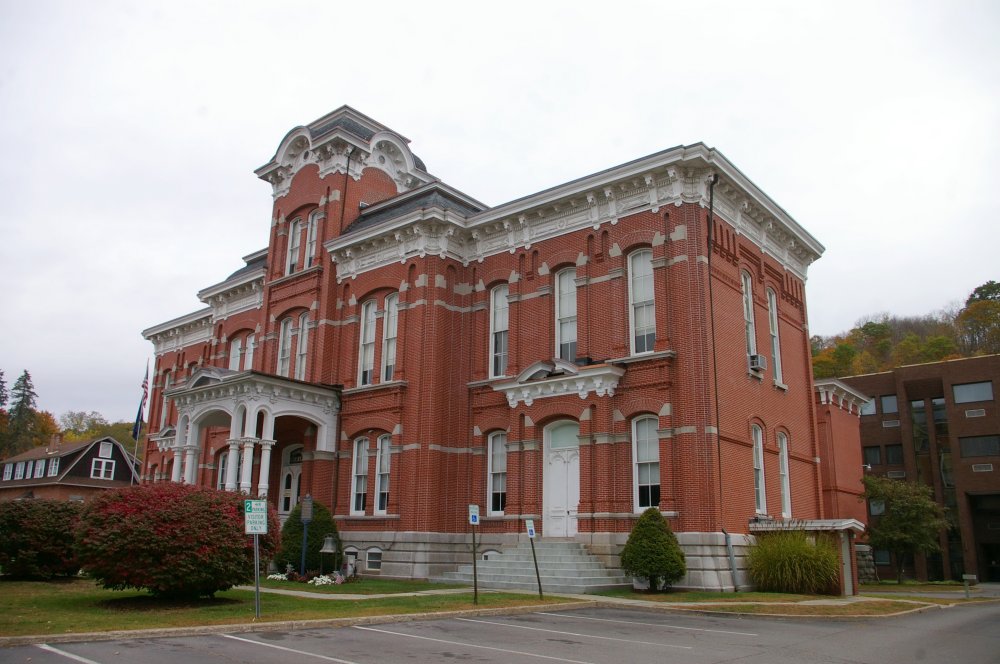 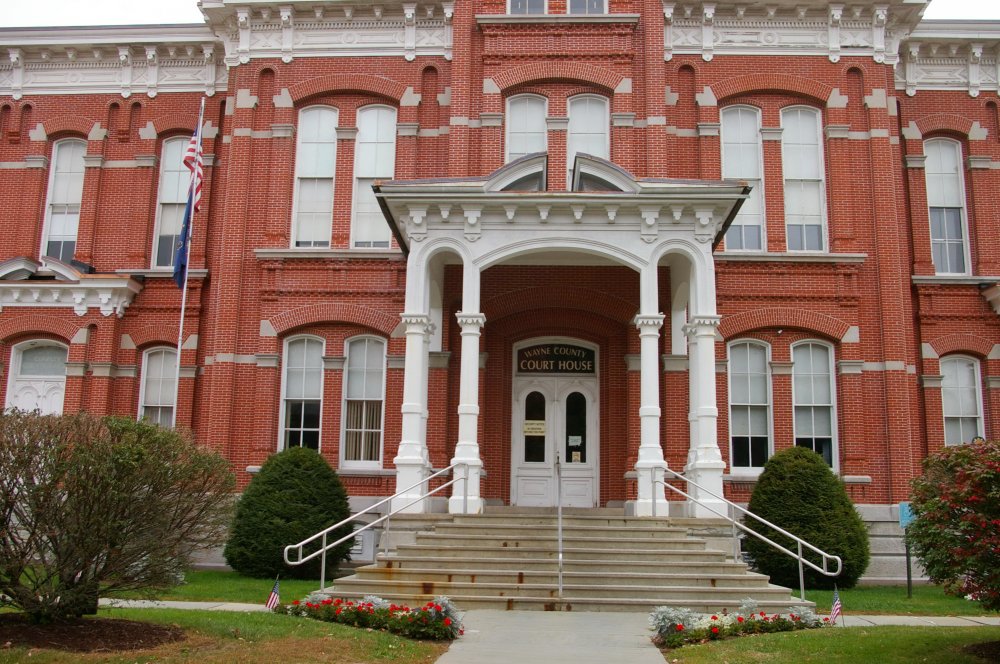 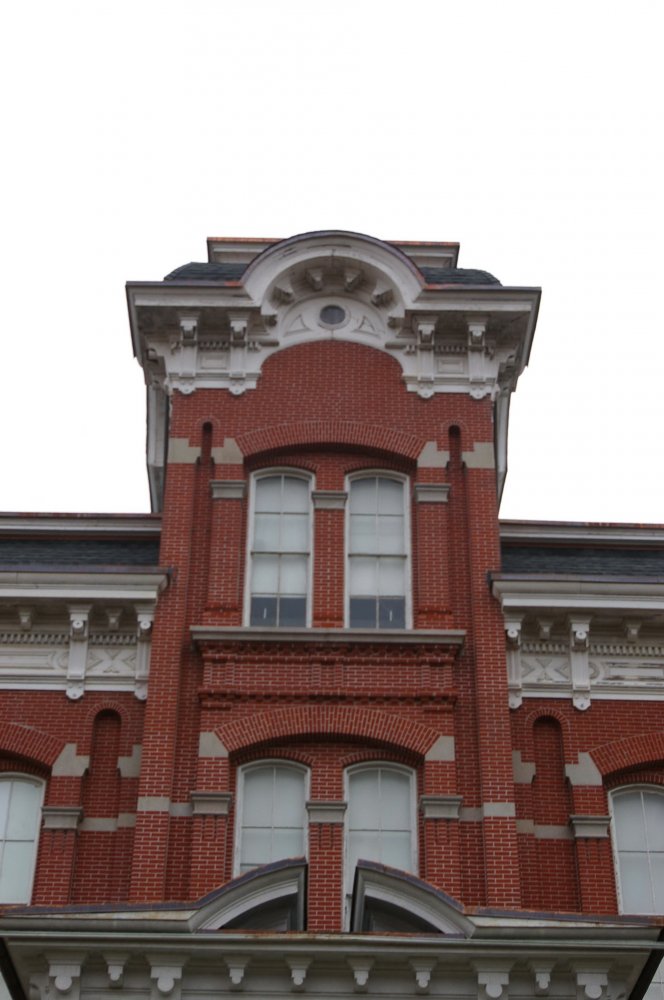 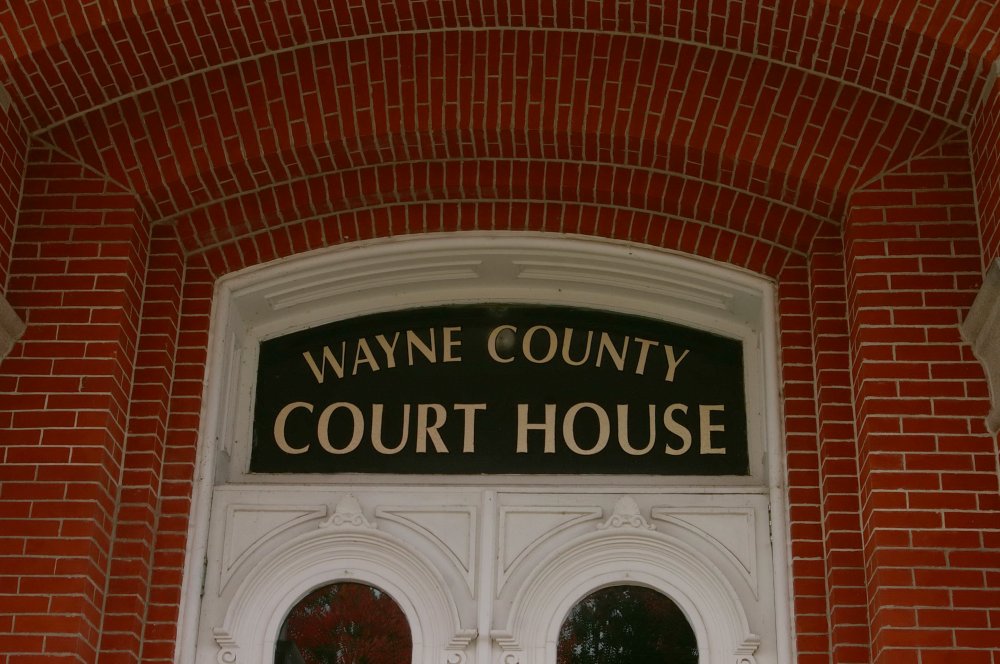 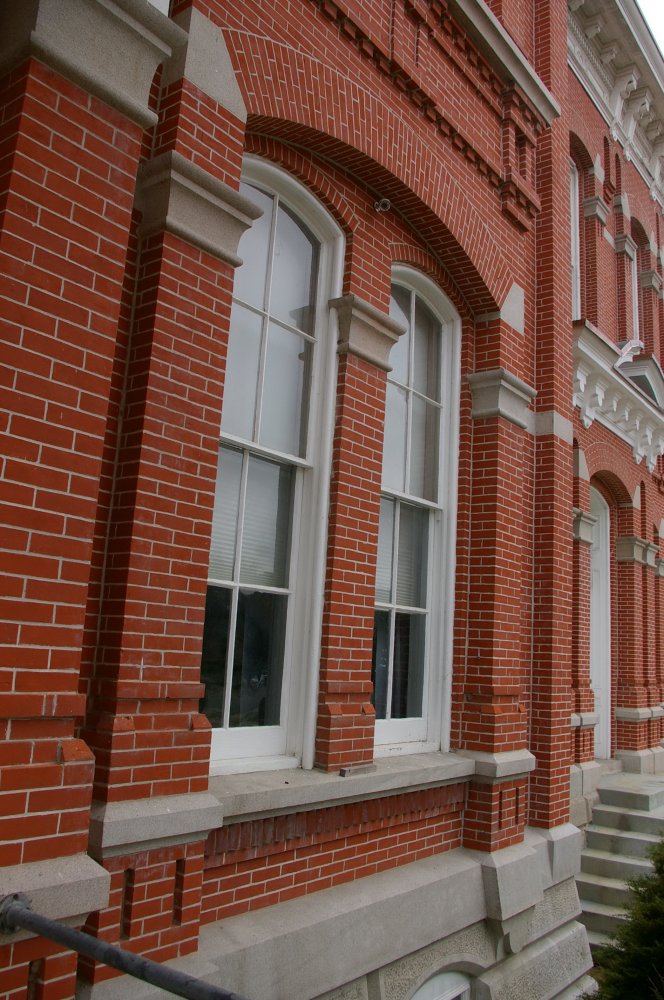 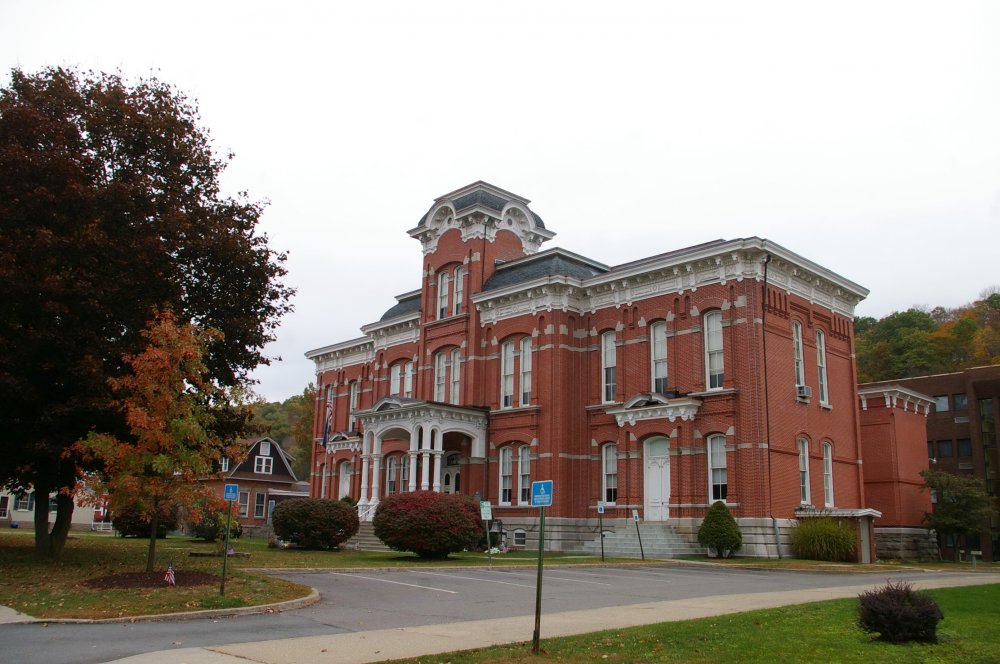 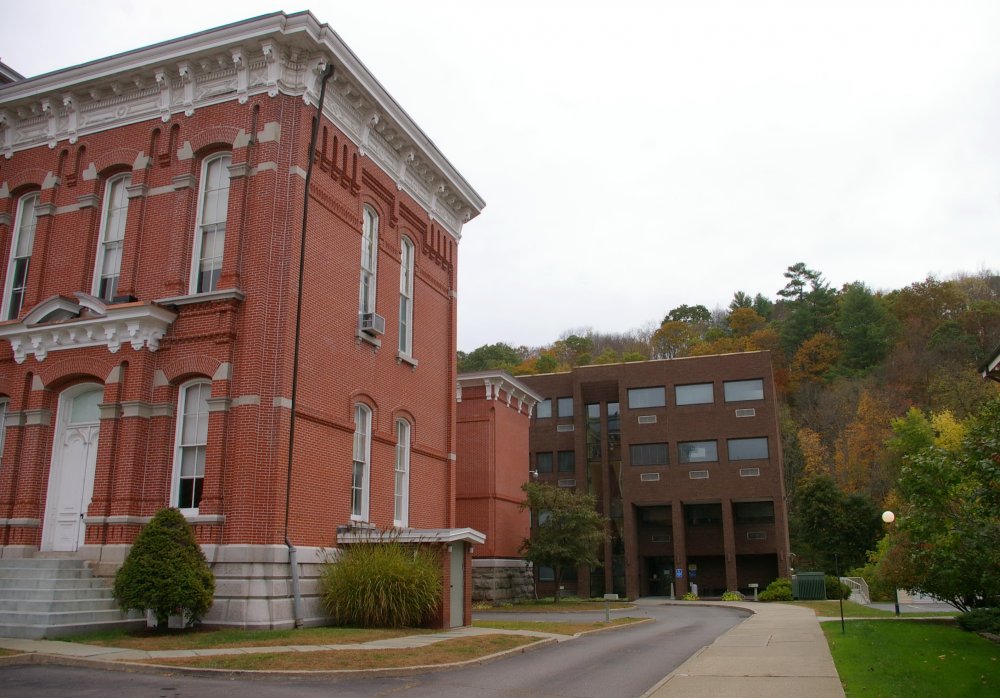 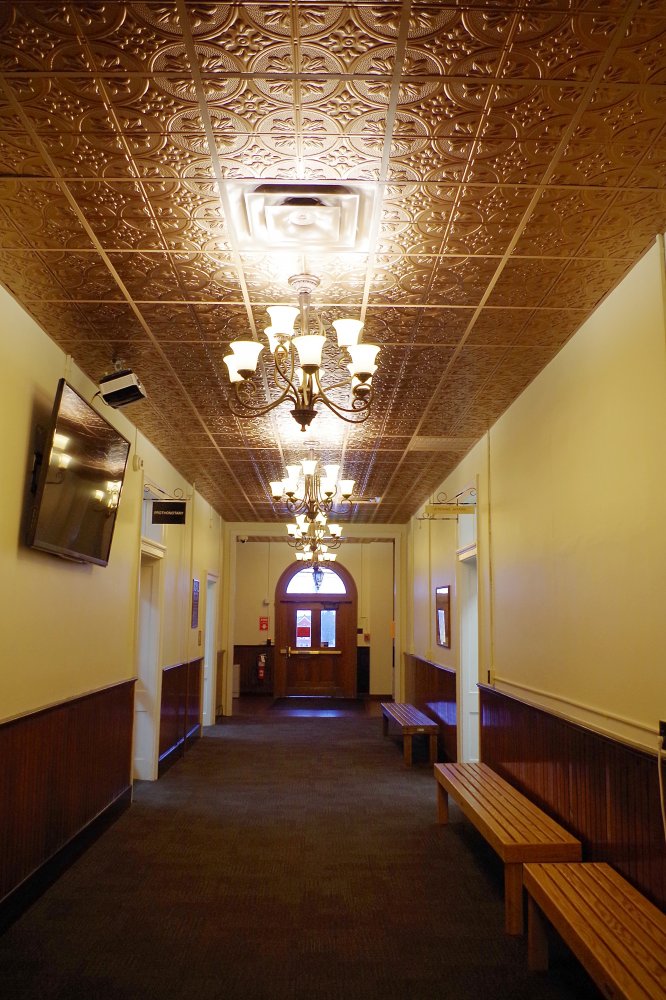 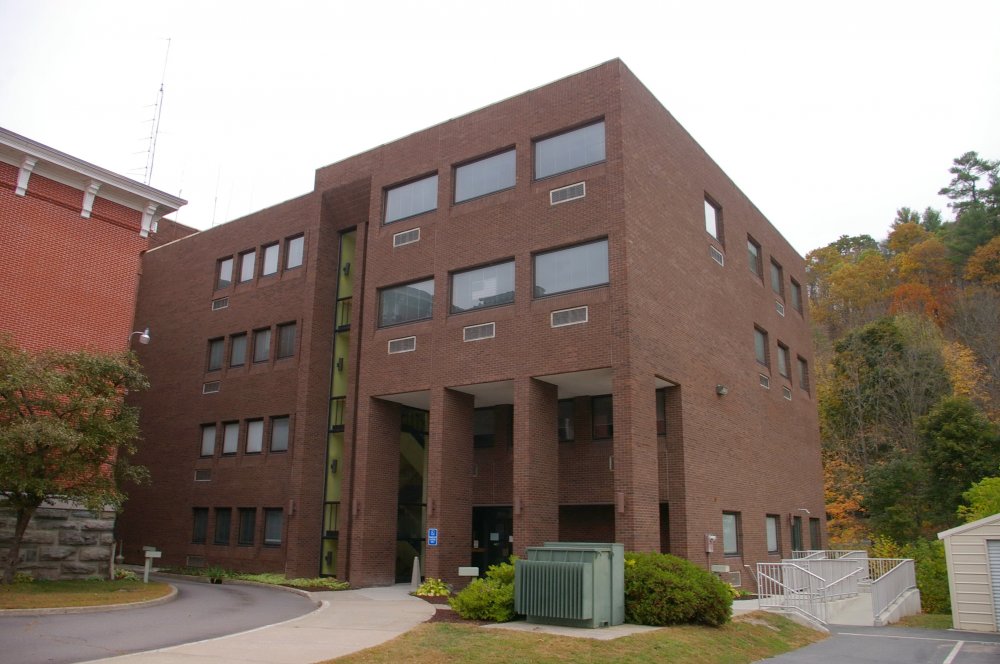 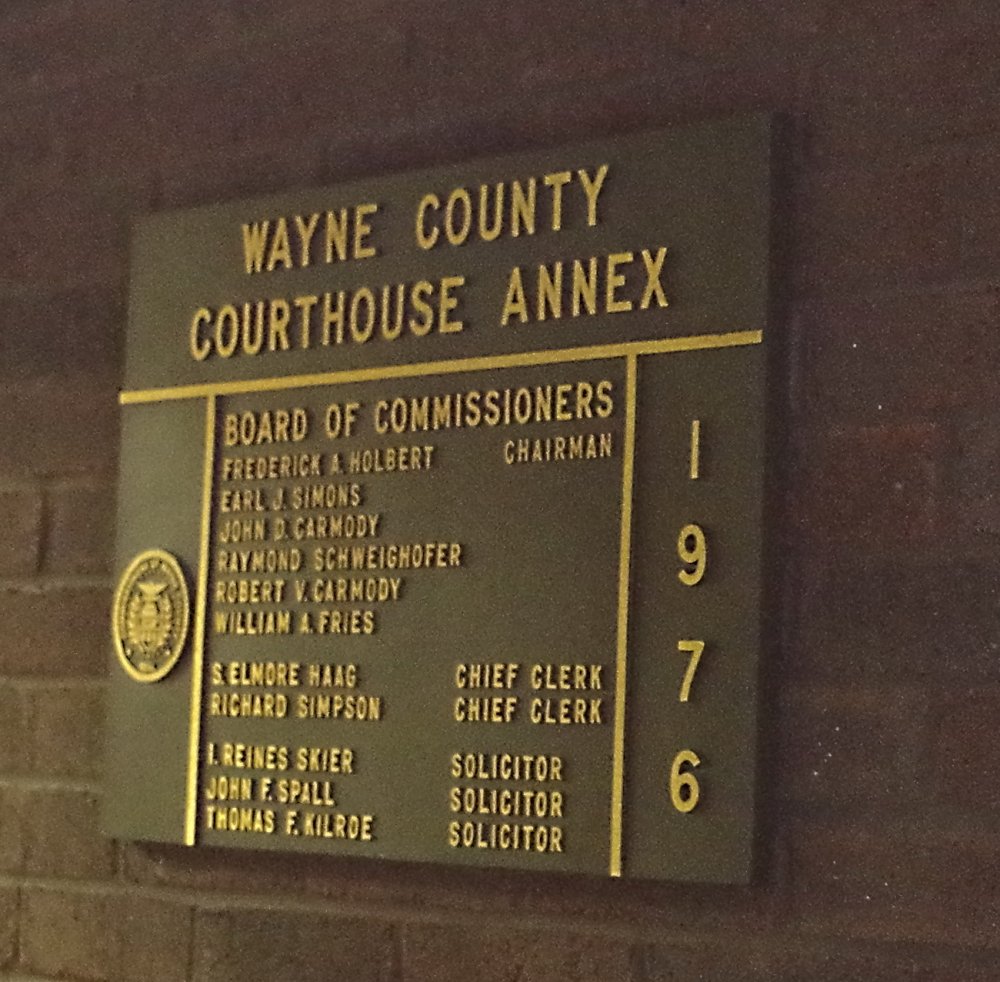 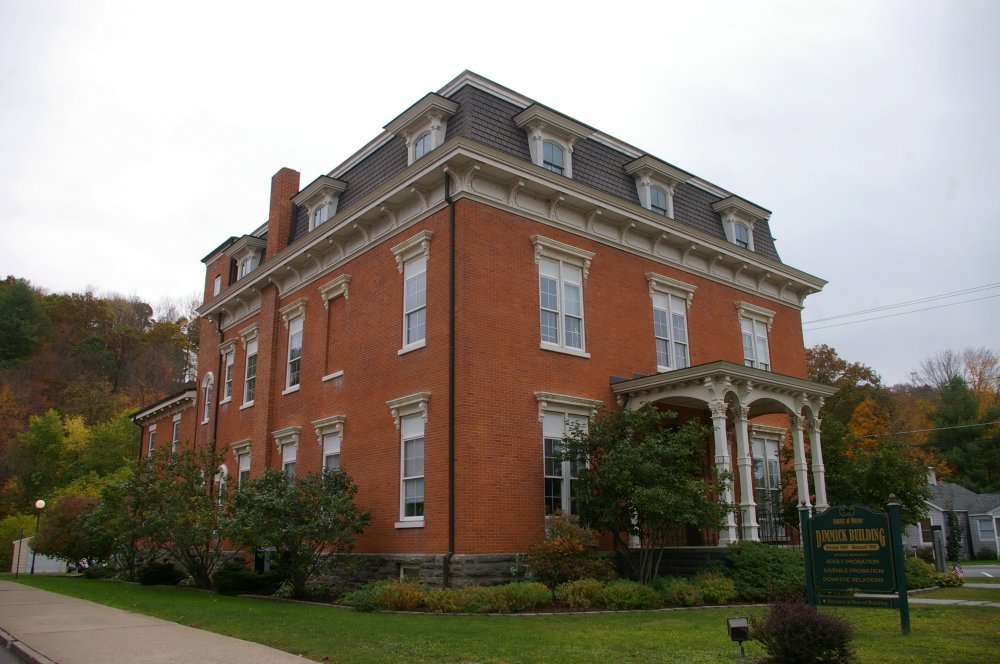 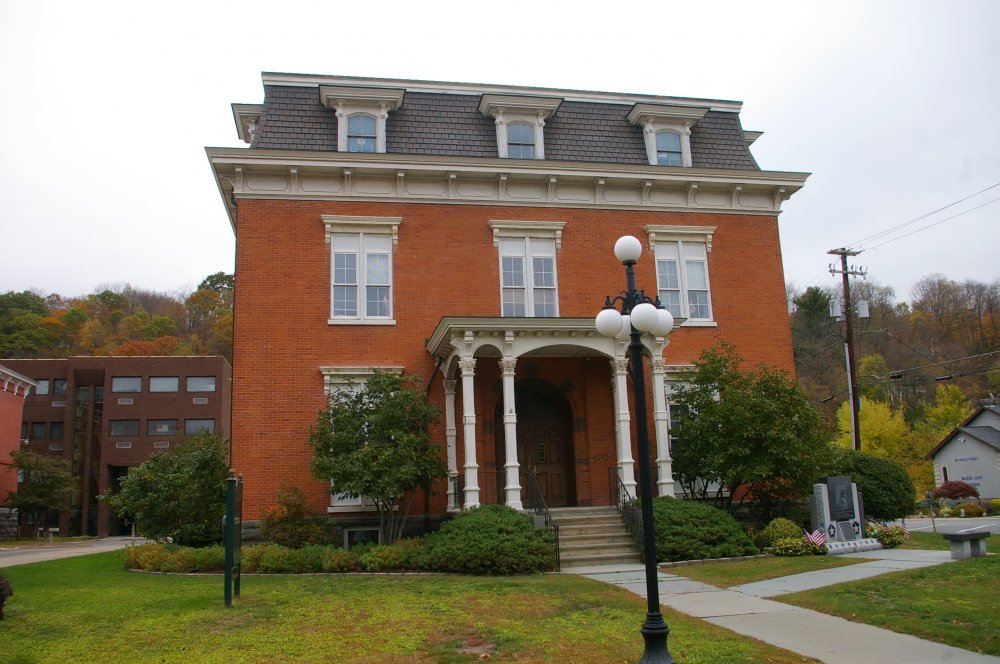 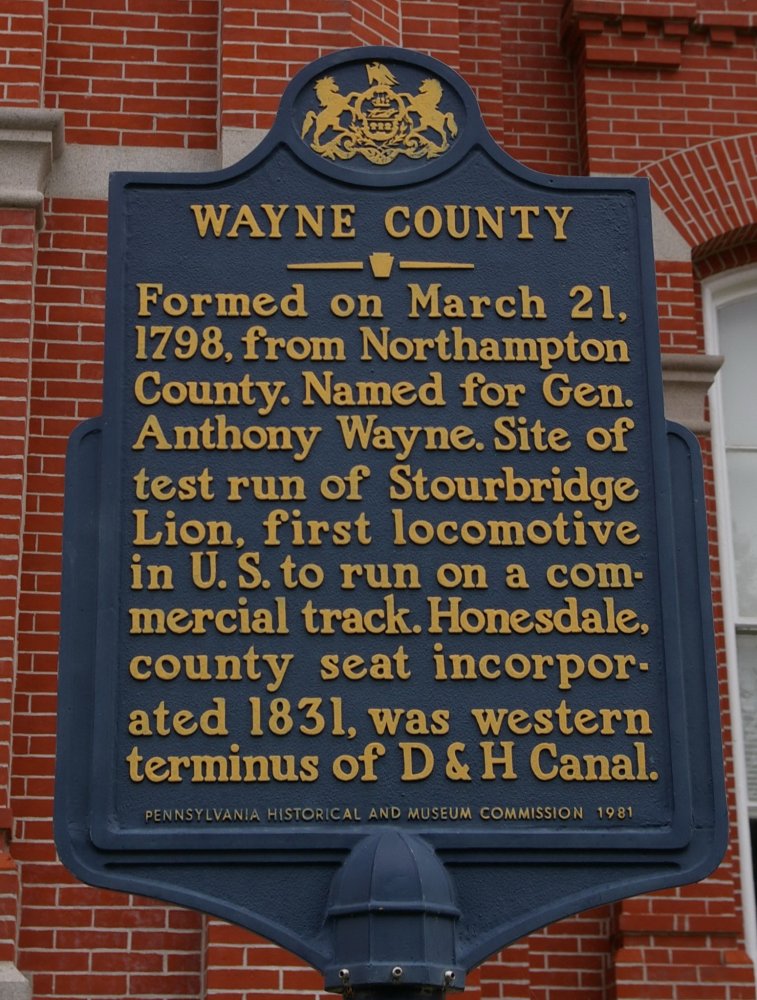