Warren County is named for Joseph Warren, who was a general killed at the Battle of Bunker Hill during the American Revolutionary War.

Description:  The building faces south and is a two story red colored brick  structure. The building is located on landscaped grounds. The center section rises above the east and west wings and has a large portico with four white colored columns rising to a pediment at the roof line.  On the roof is an octagonal white colored cupola with steep roof. The roof is hipped. The building was completely renovated in 1953. The architect was Louis Hajdu of Alpha. An addition was constructed in 1961.

Note:  On Hardwick Street across from the courthouse is the Courthouse Annex housed in the former library. 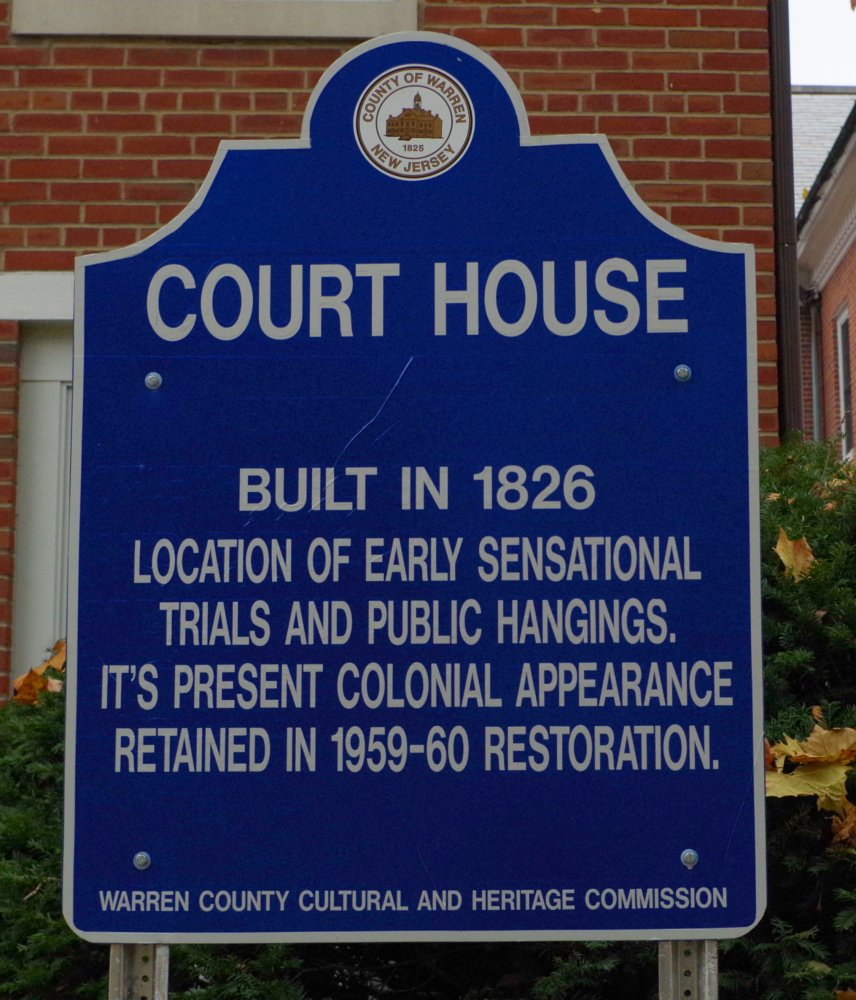 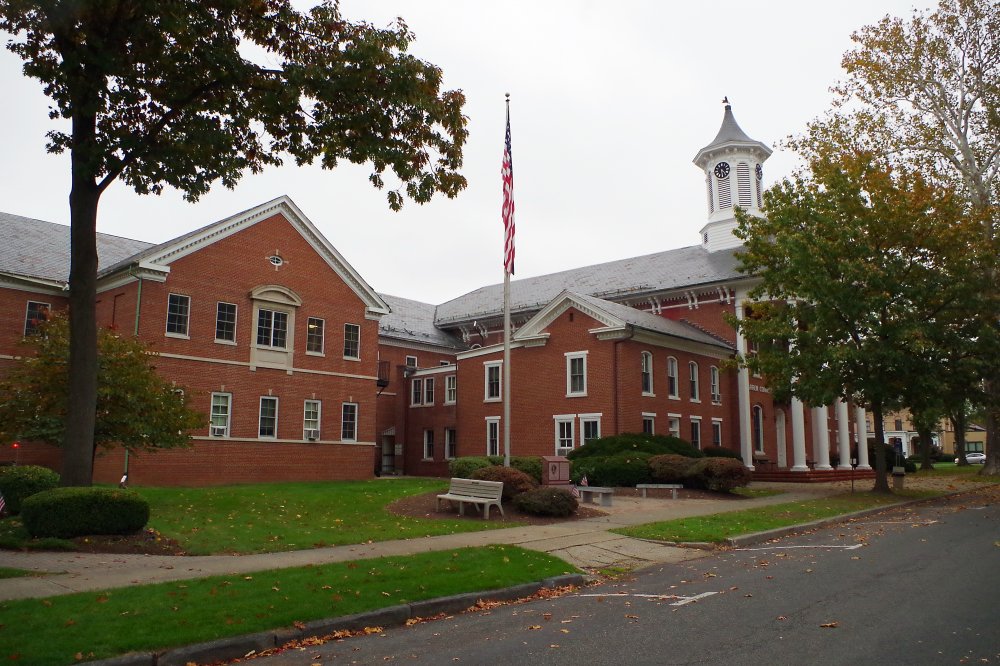 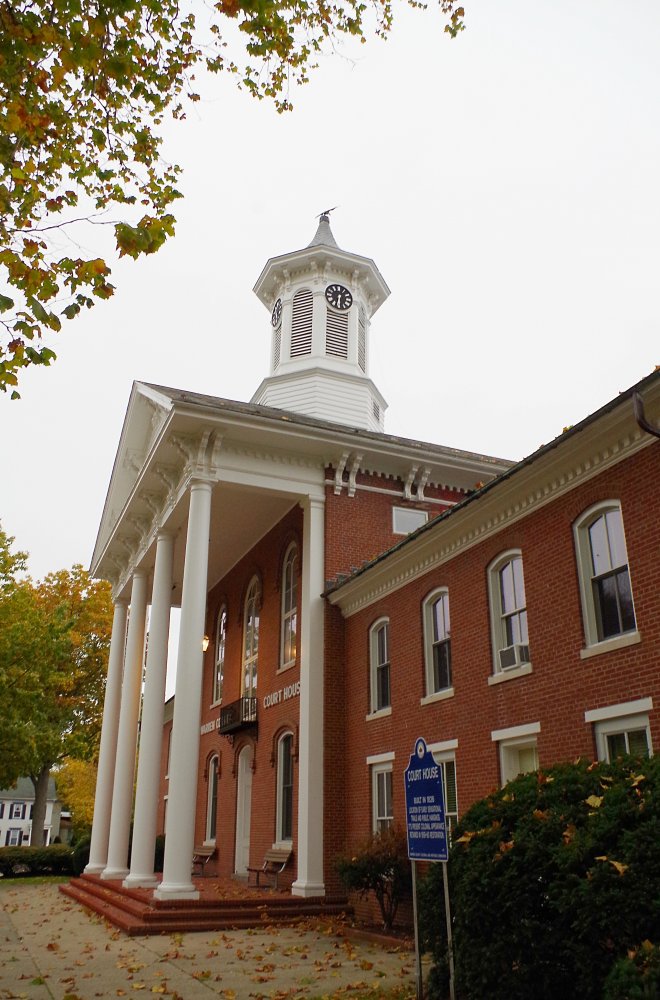 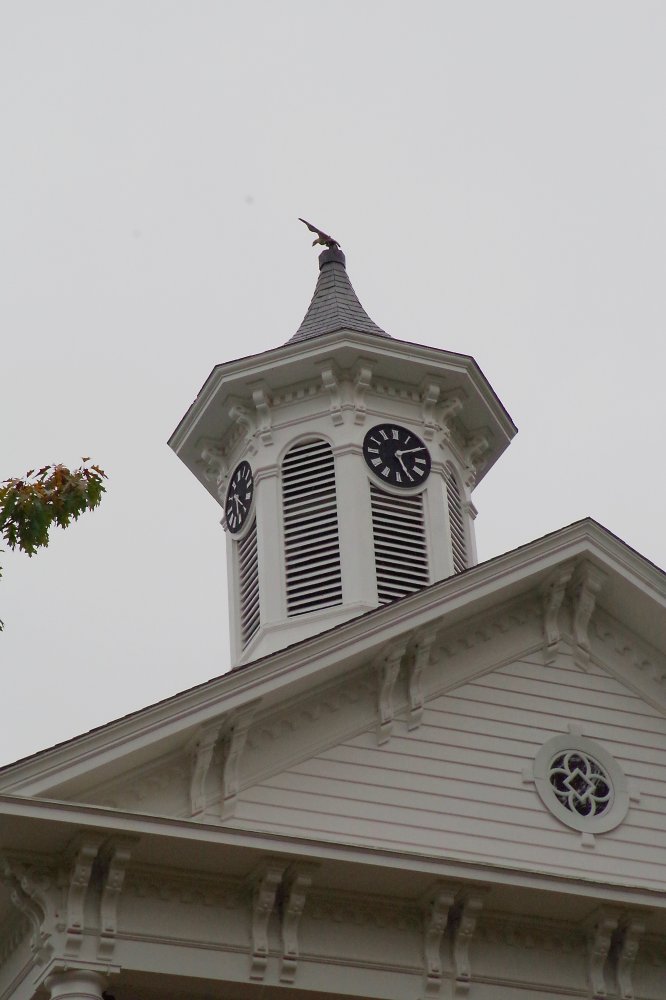 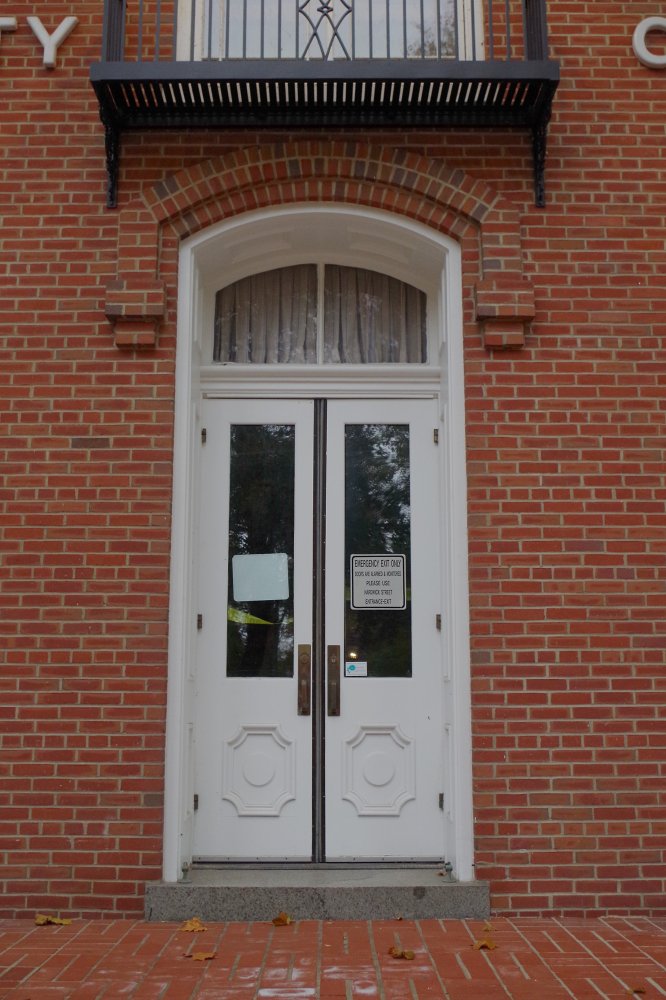 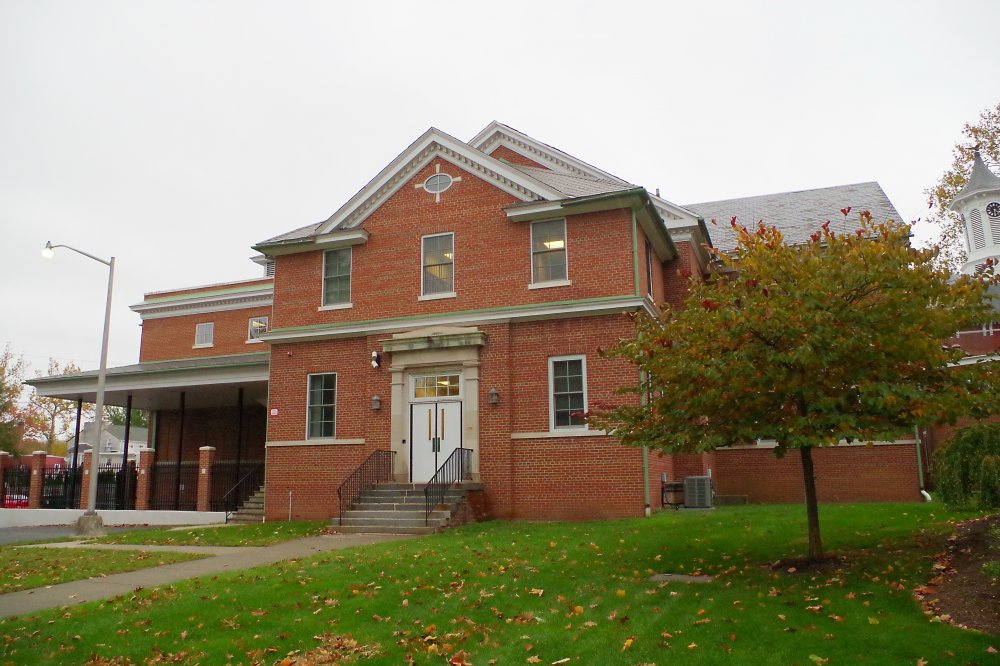 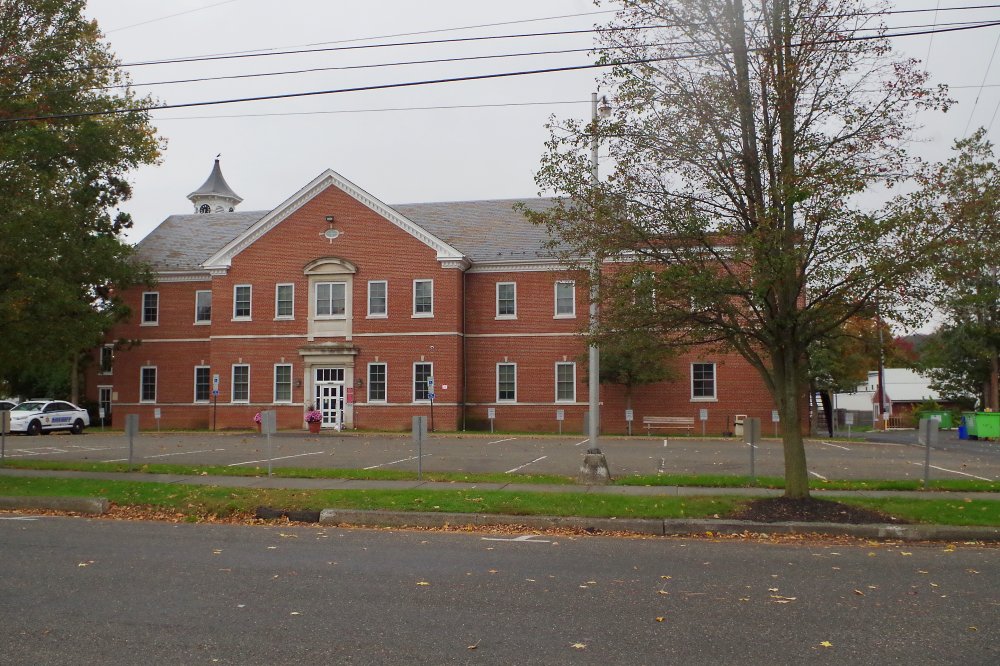 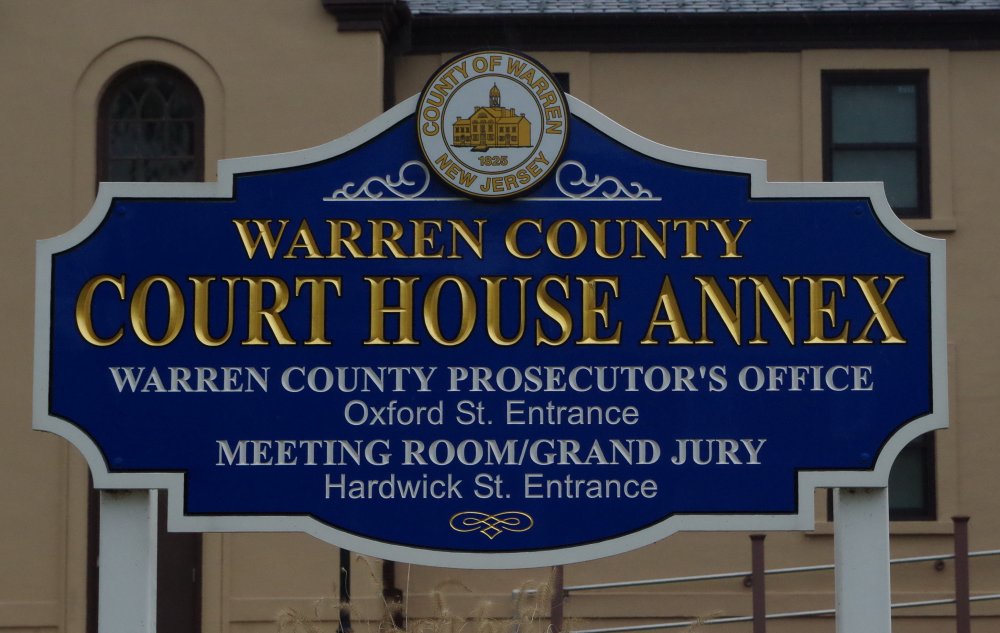 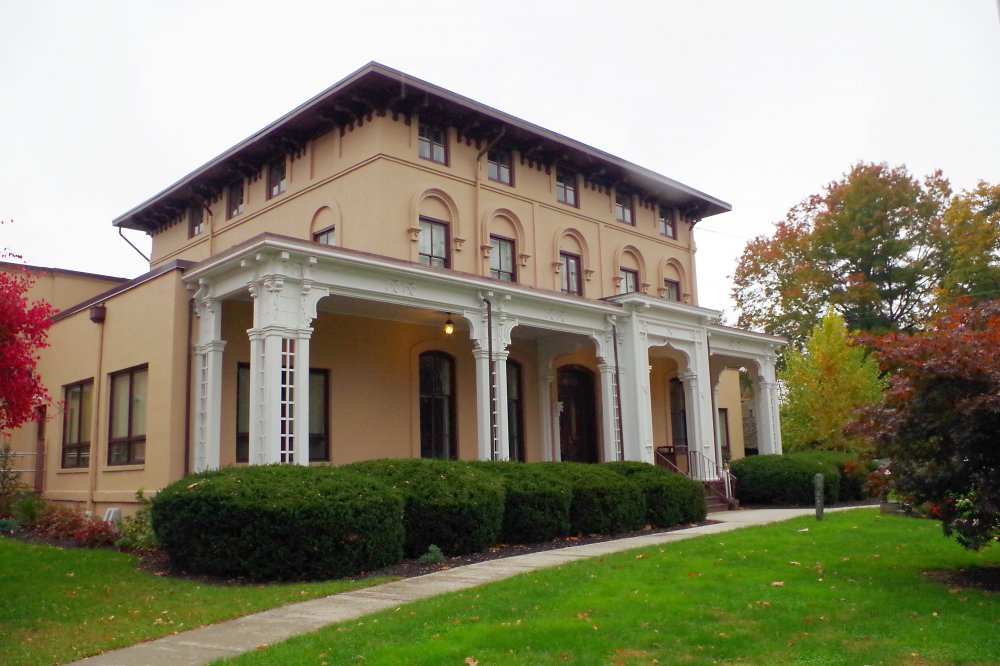 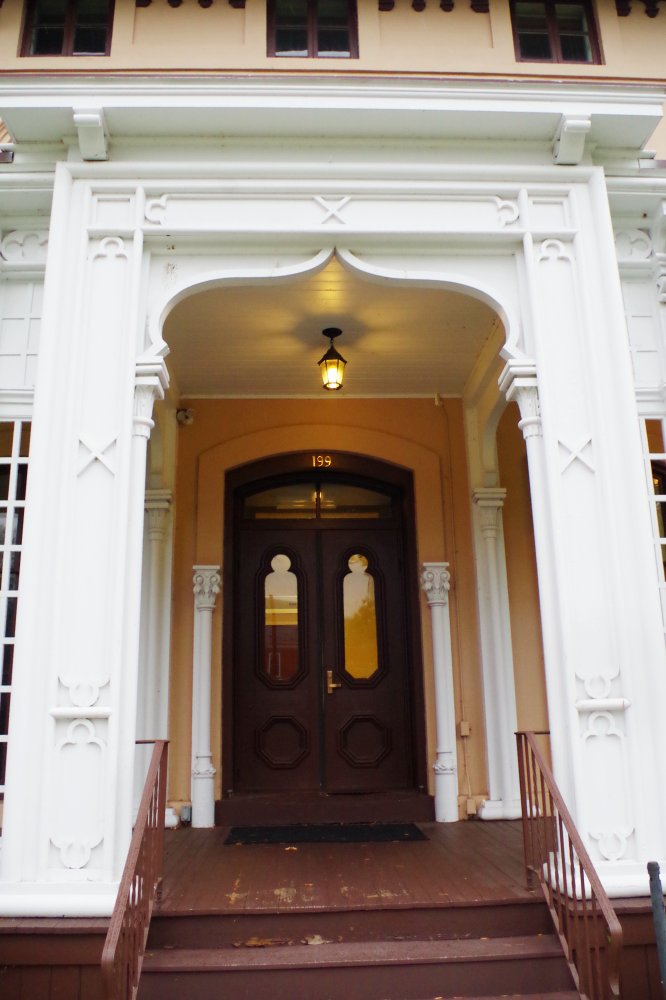