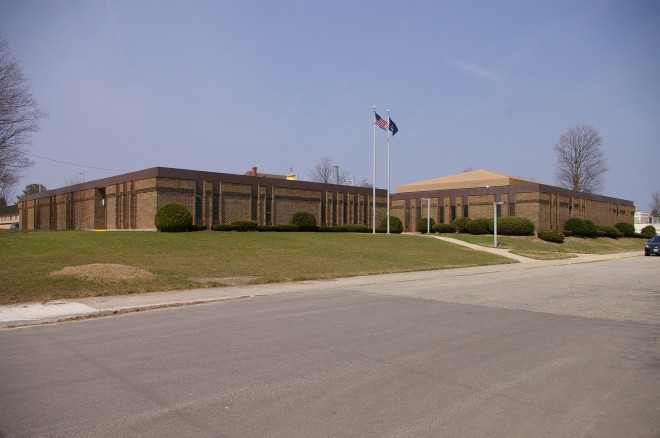 Luce County is named for Cyrus G Luce, who was a Governor of Michigan.

Description:  The building faces south and is a one story buff-red colored brick, concrete and glass structure. The building is located on landscaped grounds in the center of Newbety. The building has a square wing having narrow vertical windows. The northeast wing has the same narrow vertical windows and a pitched yellow colored roof. Both sections have a dark brown colored horizontal band below the dark brown colred roof line. An addition was added in 1978 and 1979. The architect was G. Arntzen & Company of Escanaba. On the west side of the courthouse is the old Sheriff Residence and Jail designed by Lovejoy & DeMar and constructed in 1894.

History:  In 1887, Newberry become the county seat. The first courthouse was designed by J B Sweatt and built by Alexander Main in 1890. The second and present courthouse was constructed in 1974 to 1975. 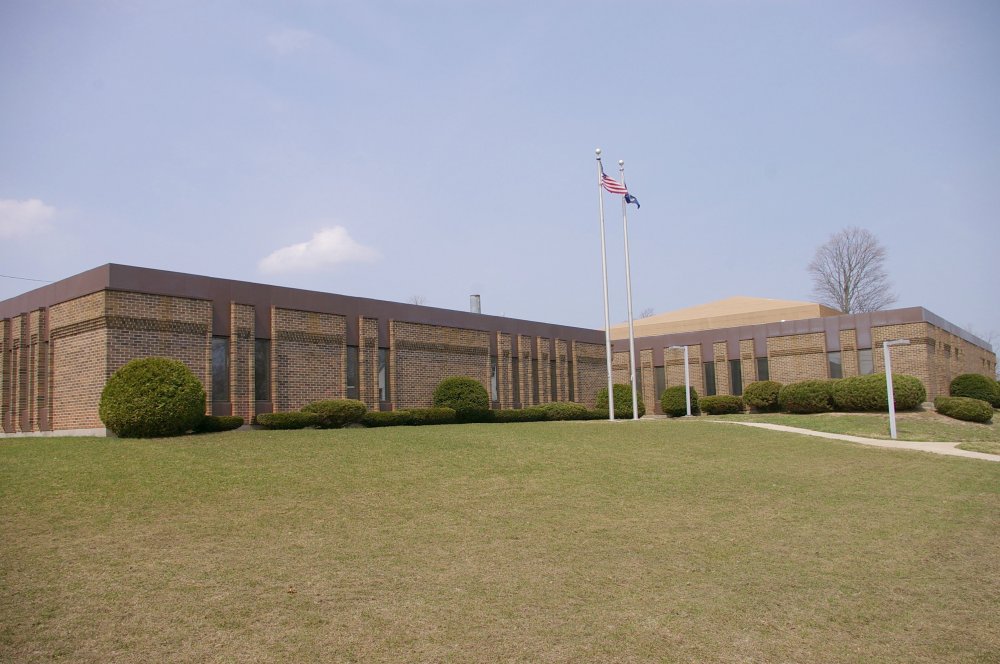 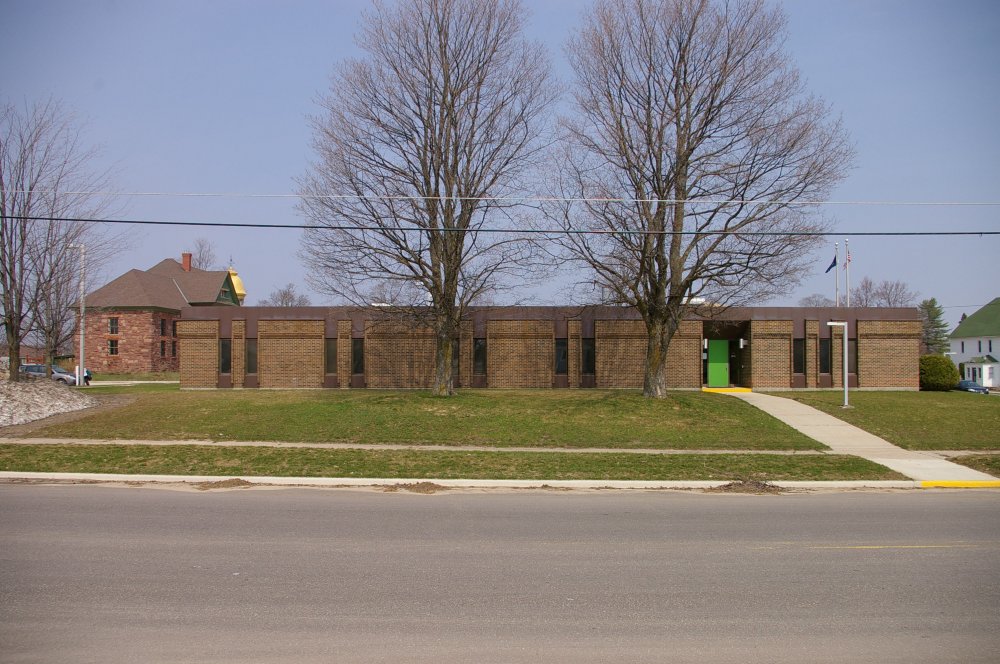 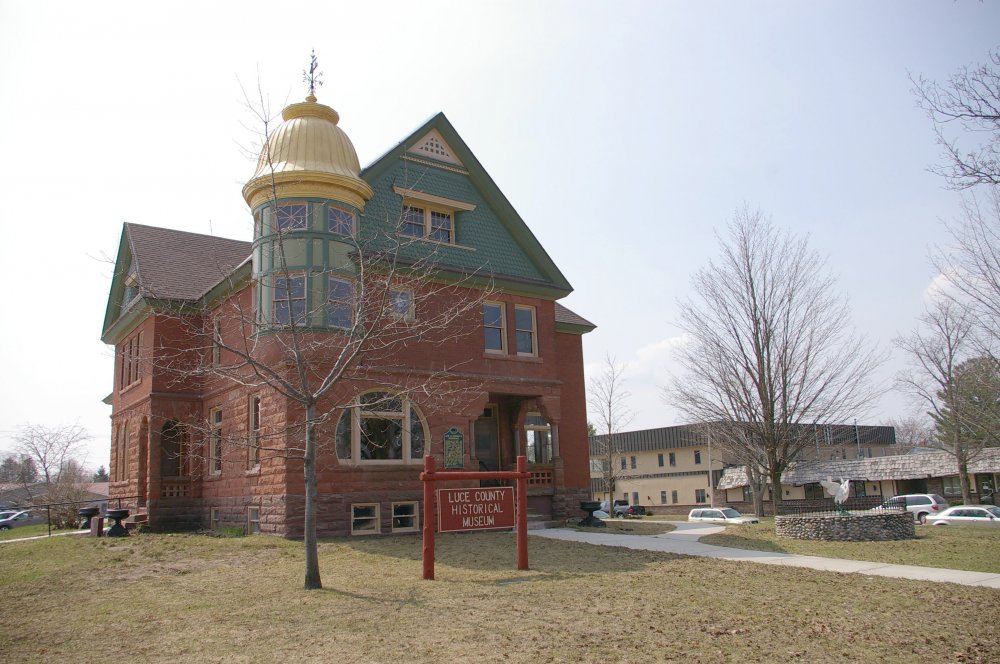 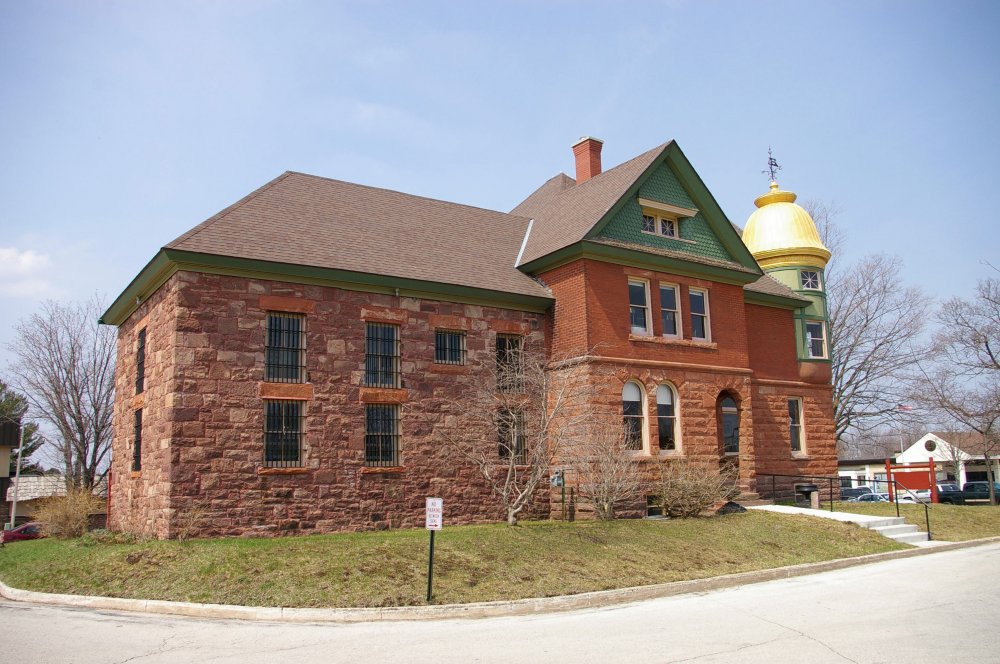 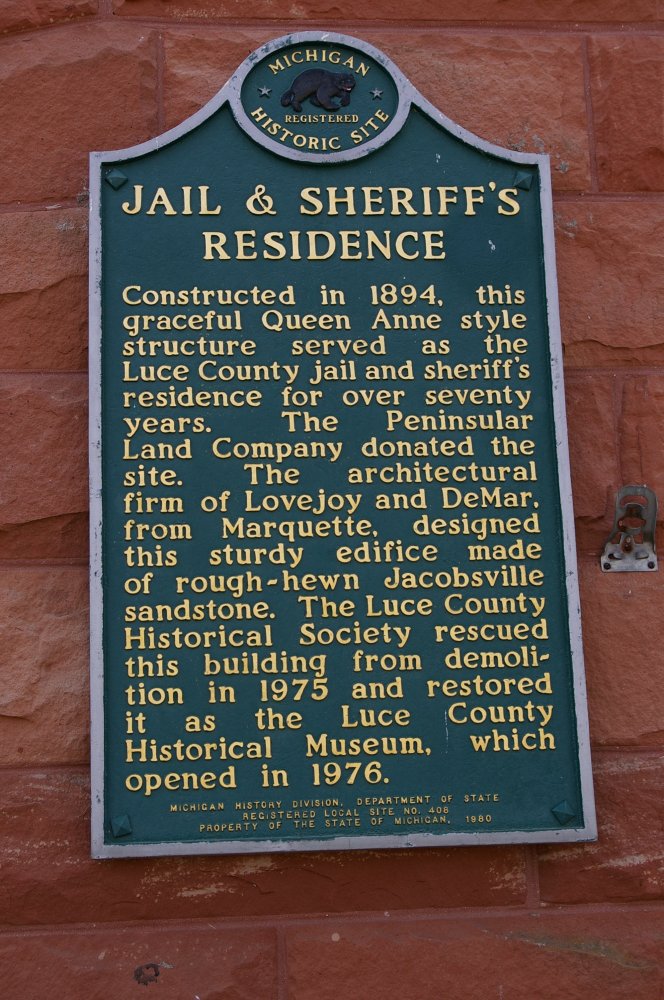 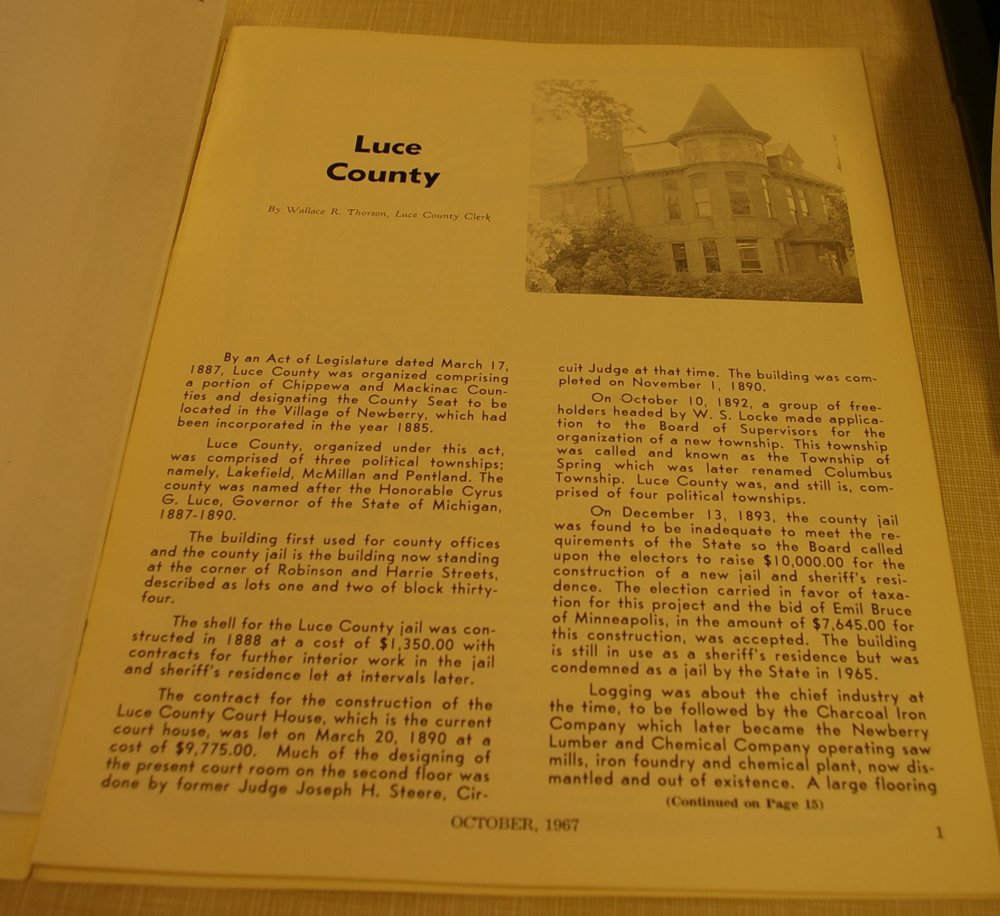