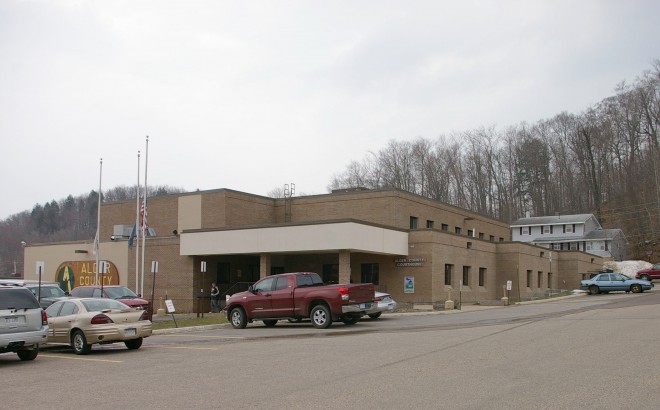 Alger County is named for Russell A Alger, who was a Governor of Michigan and a United States Senator.

History:  The first county seat was Au Train.  In 1885, the county met in the Au Train Hotel. The first courthouse was a two story frame structure built in 1887 at a cost of $5,300. The county seat was moved to Munising in 1901. The second courthouse was designed by Demetrius Frederick Charlton and constructed in 1902. The courthouse burned on November 6, 1978 and offices were moved into the annex which was then expanded to become the third and present courthouse in 1979 to 1980 at a cost of approximately $3,000,000. Moe’s Excavating was hired for $9,860 to salvage material from the old courthouse. 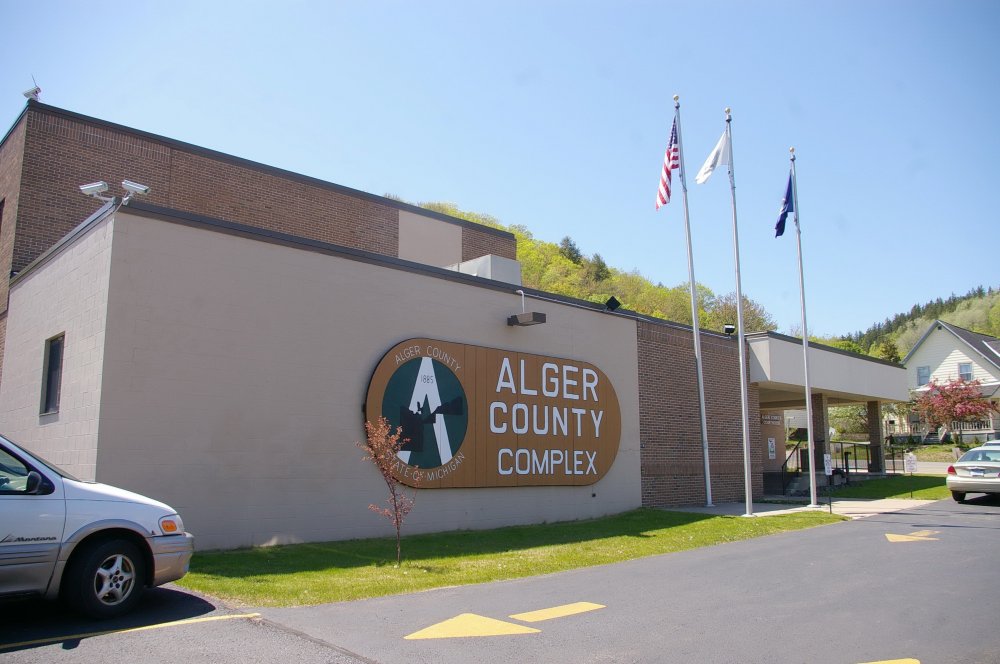 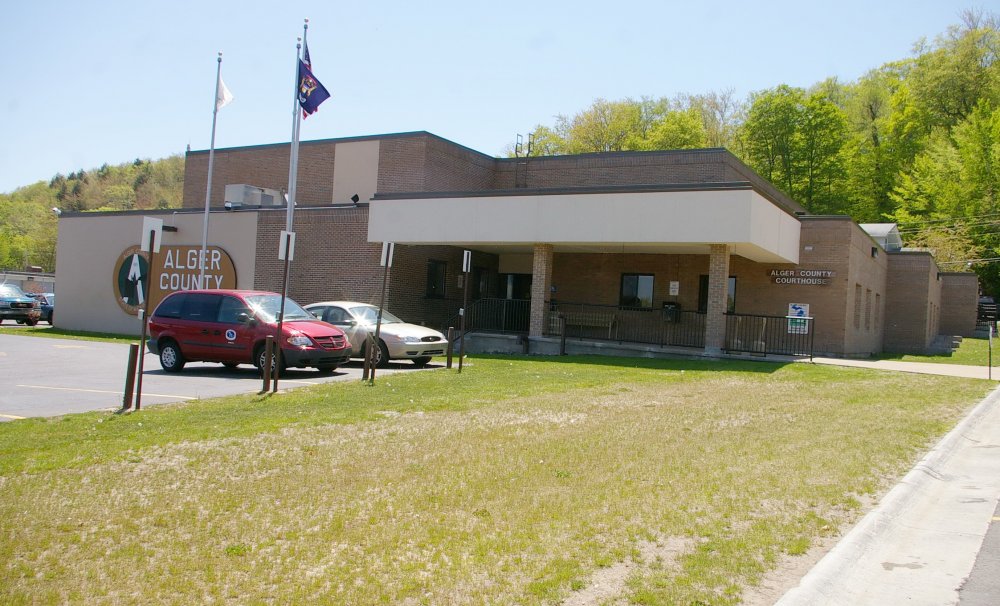 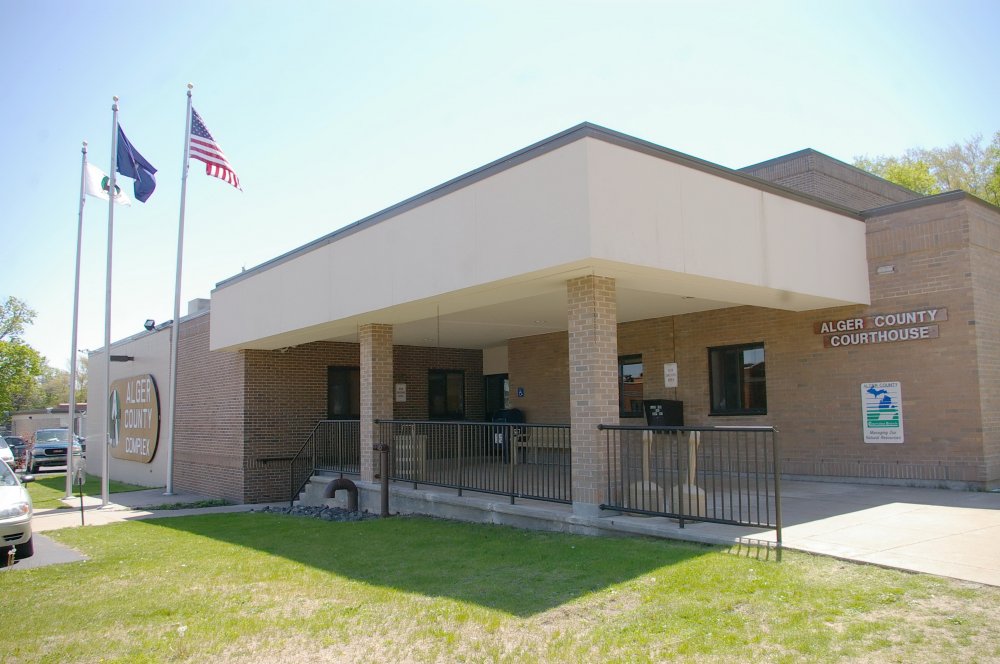 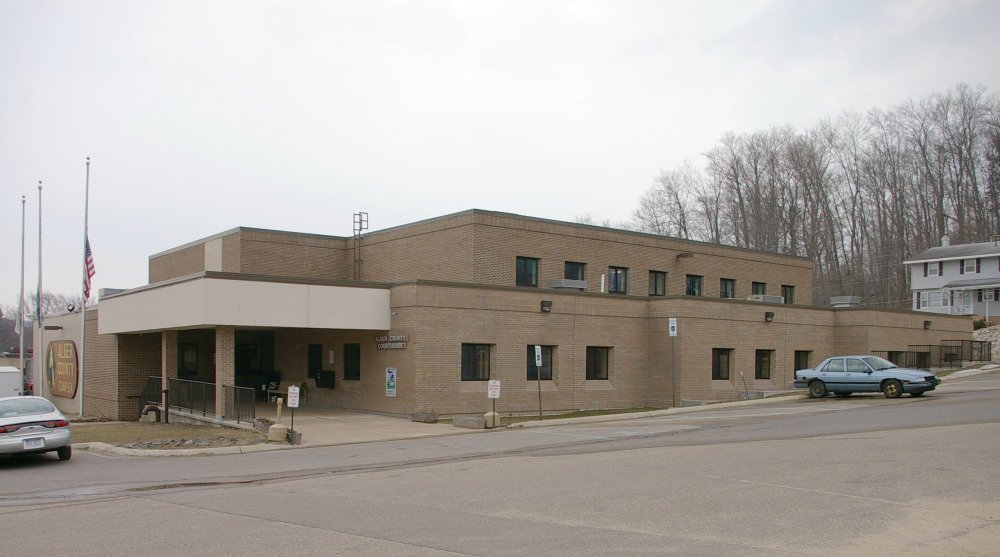 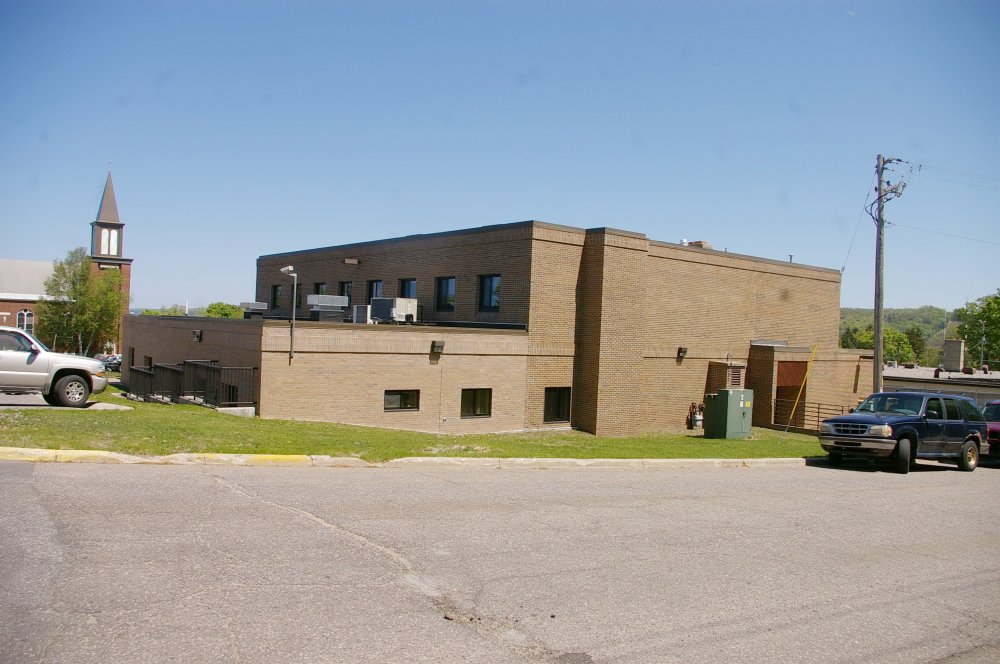 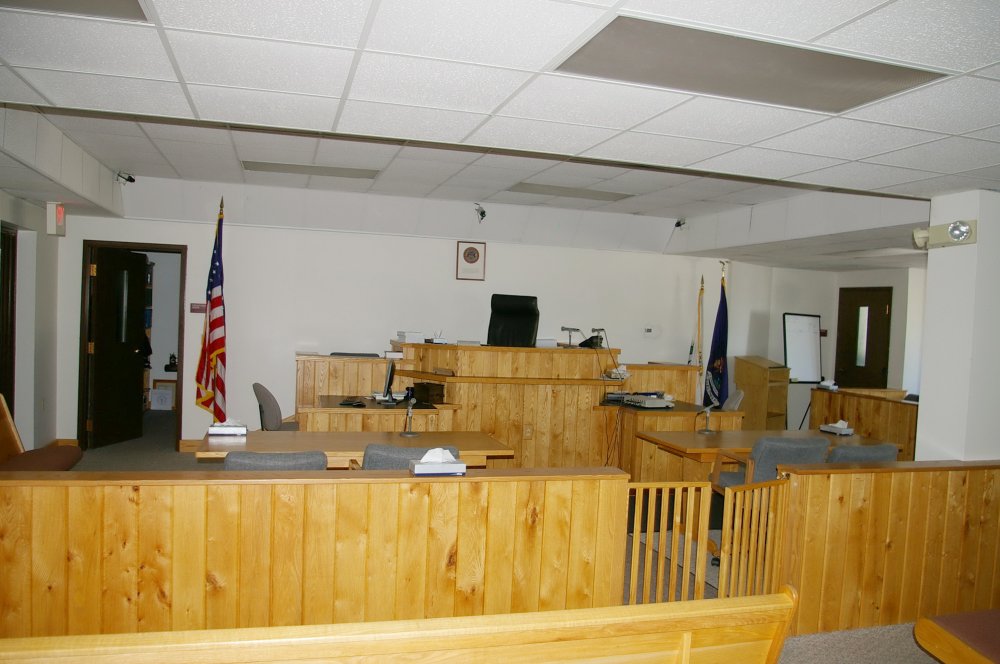 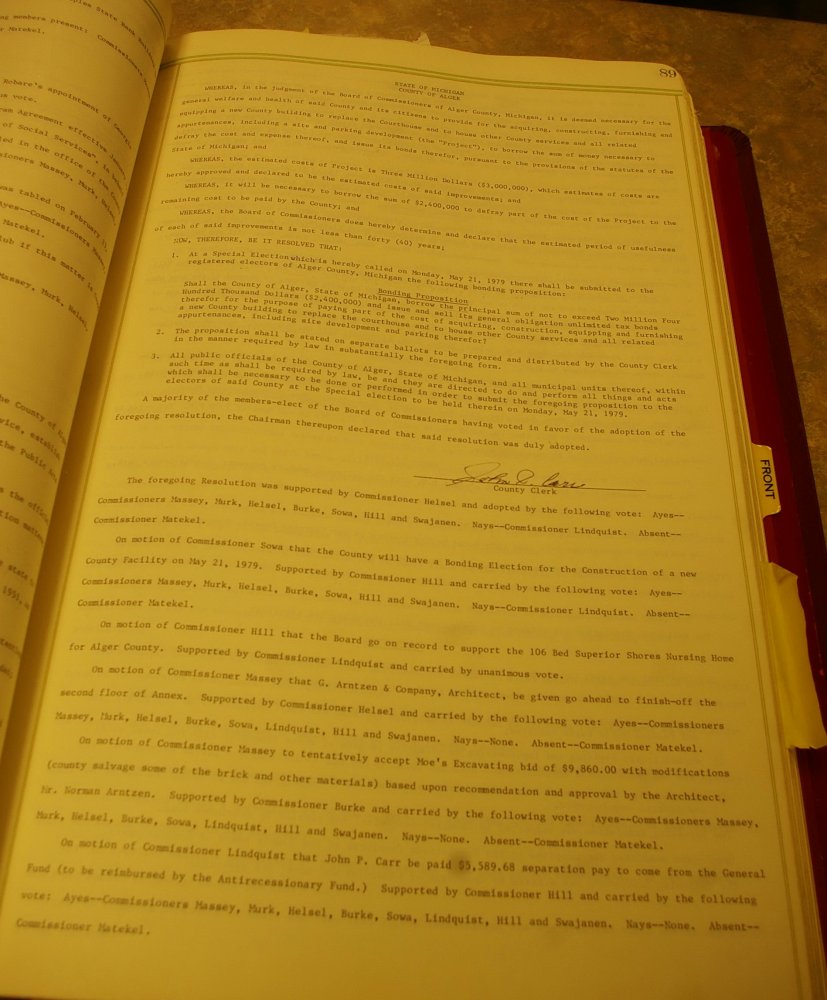 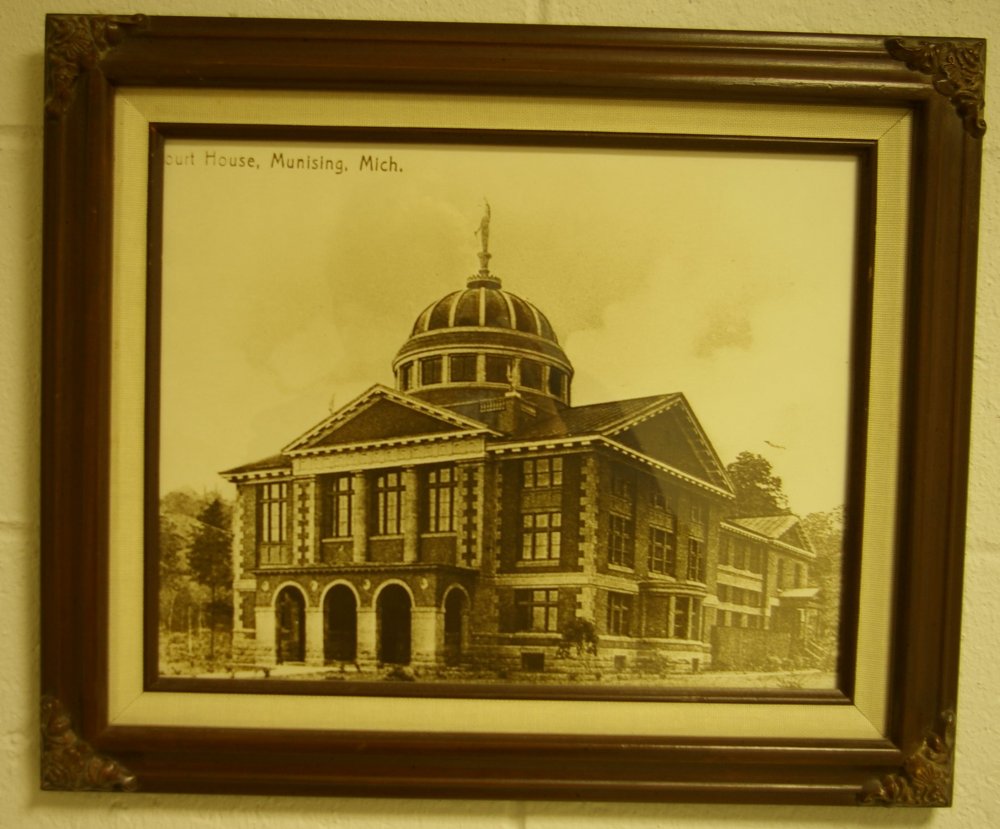