Emmet County is named for Robert Emmet, who was an Irish patriot who was hanged as a traitor to the British government at the age of 23 years. 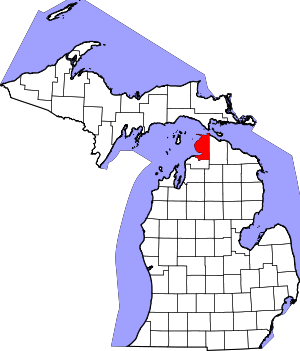 Description:  The building faces east and is a two story brown colored brick, concrete and glass structure. The building descends down the hill on the west side. The northeast section is two stories with narrow vertical windows. The south section is one story with the main entrance at the north end. The southwest section runs down the hill and has curved glass windows. The roof line is flat. The building was first used by the county and city and then transferred to the county. The building was renovated in 1990. In 2005, a new wing was added to provide courtrooms and jail. 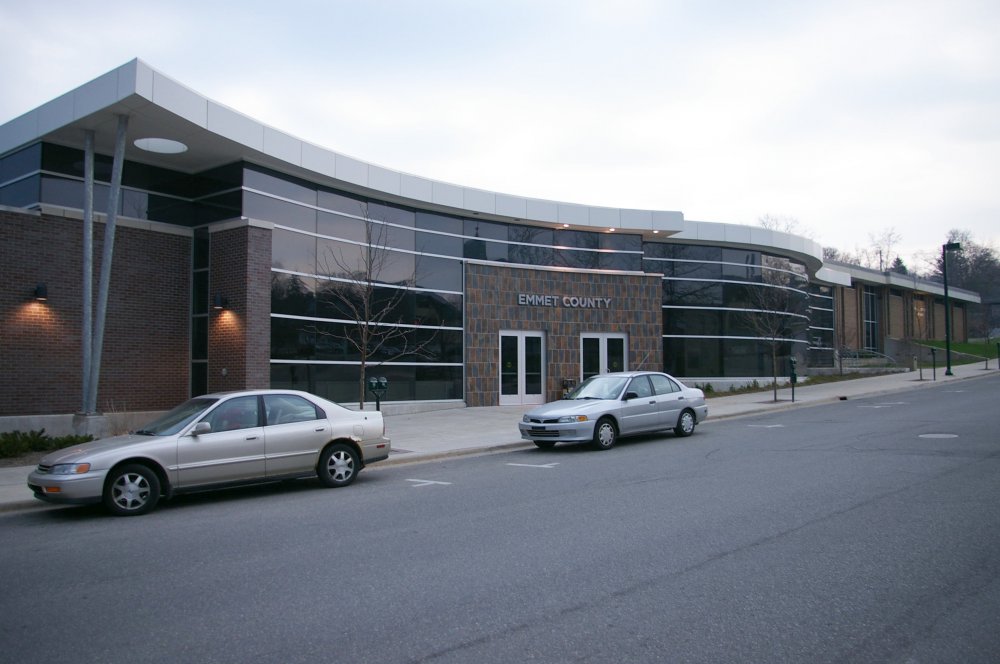 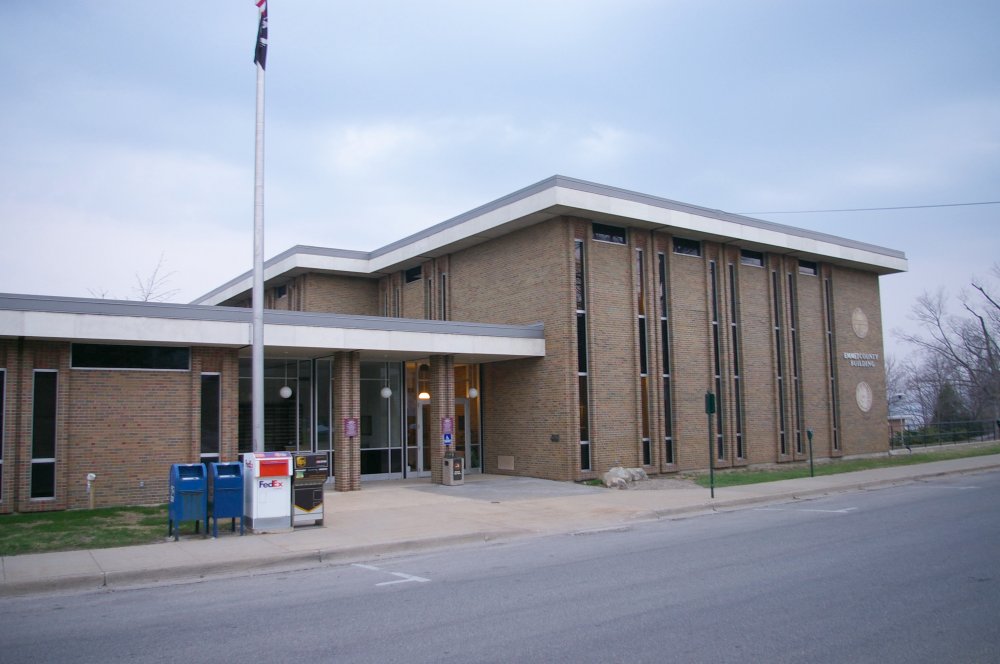 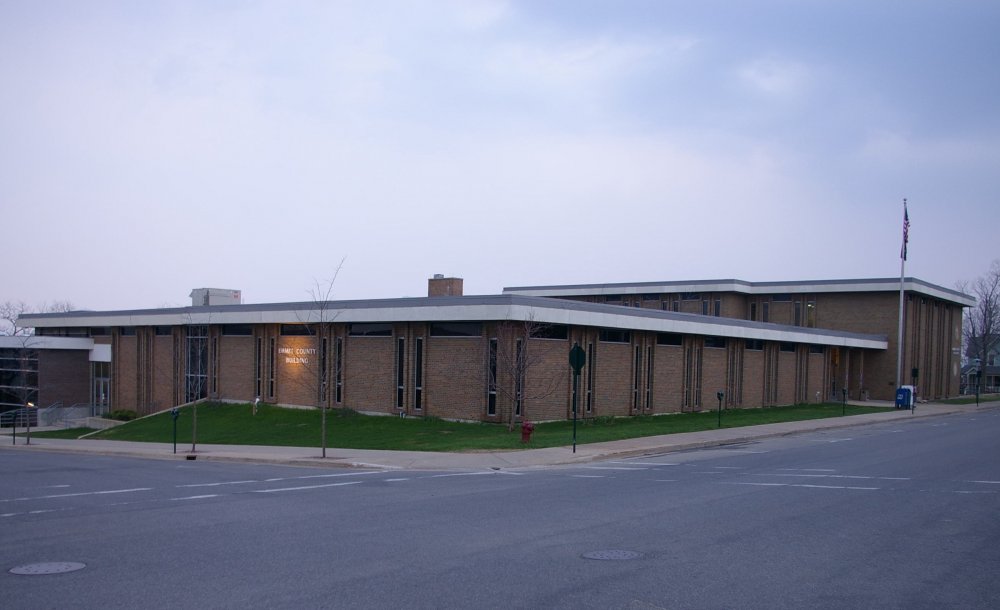 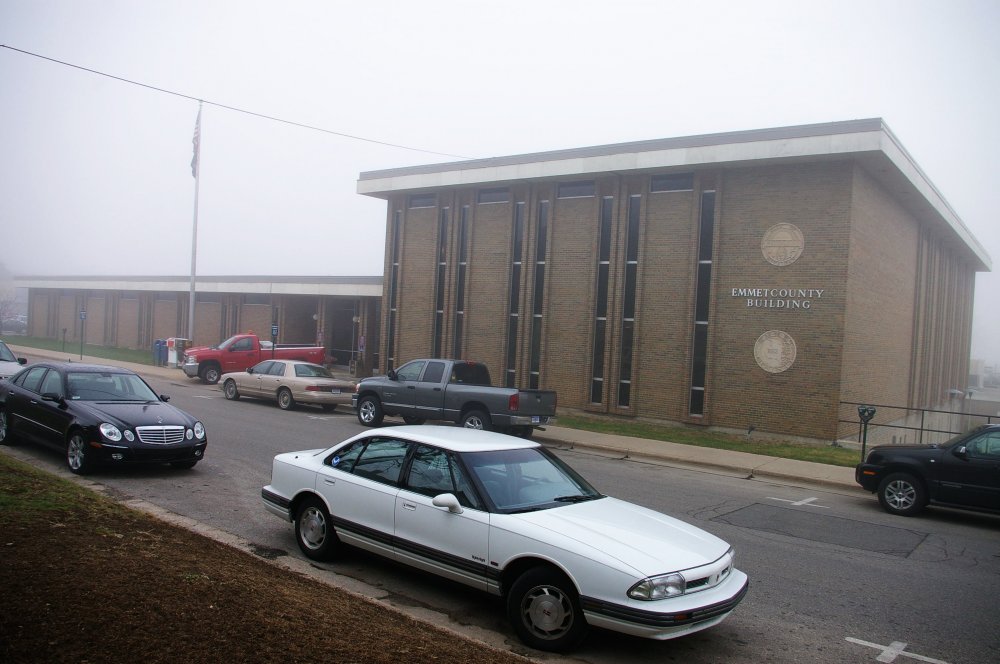 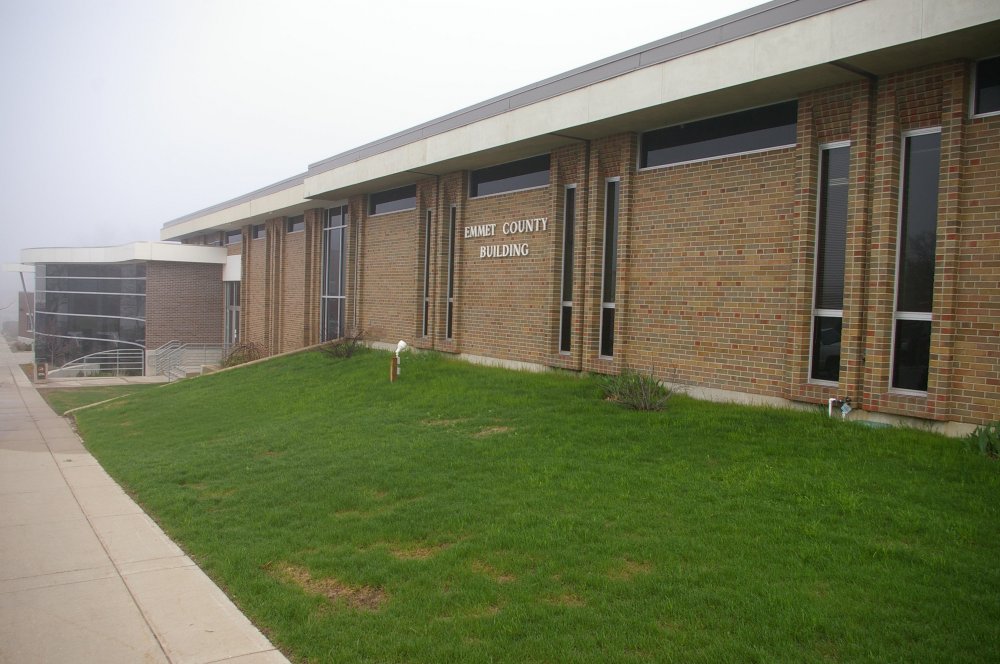 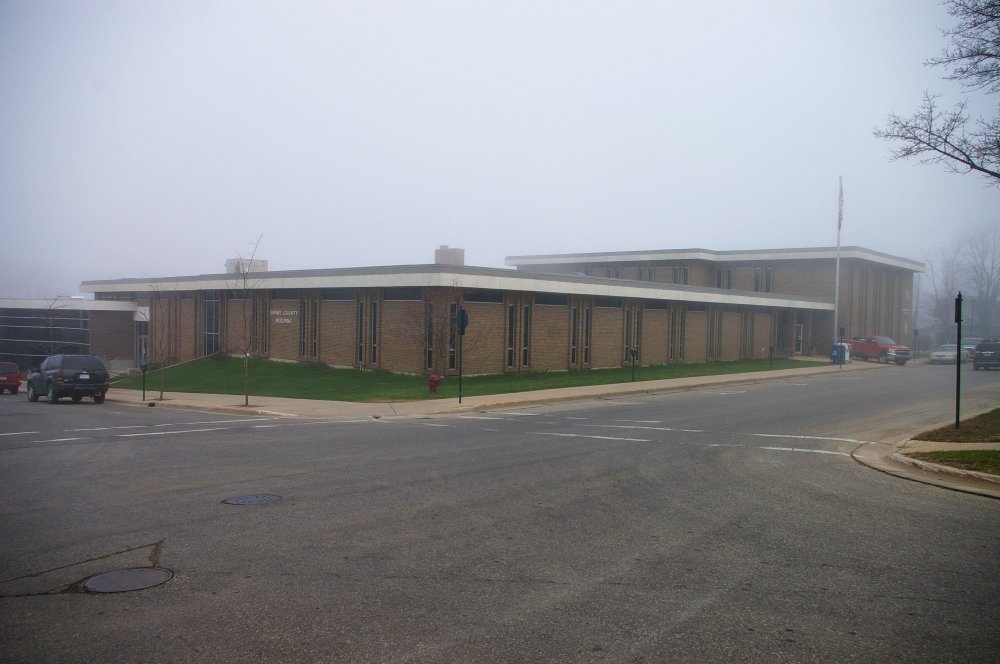 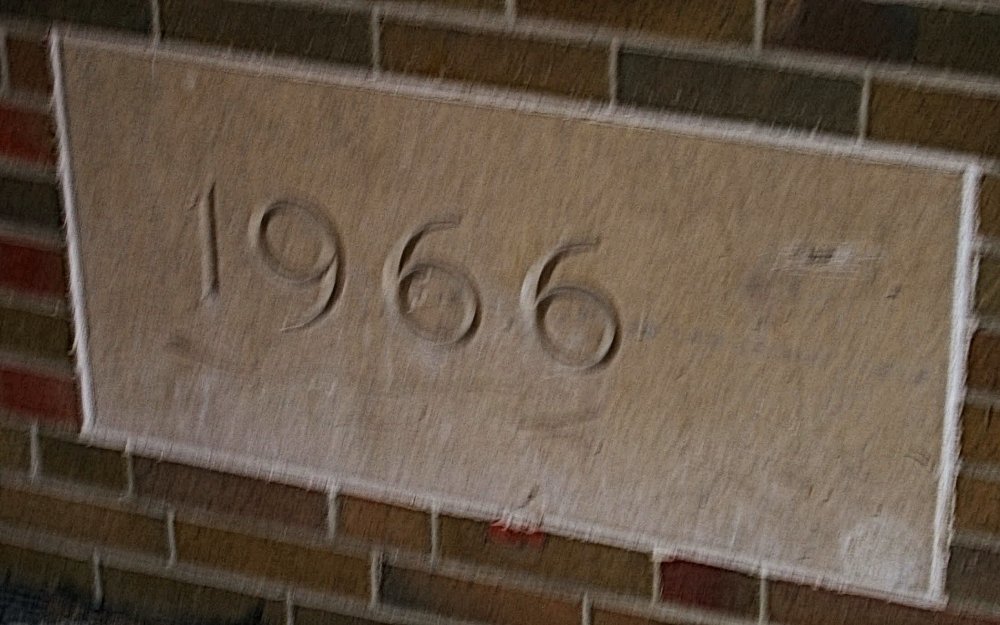 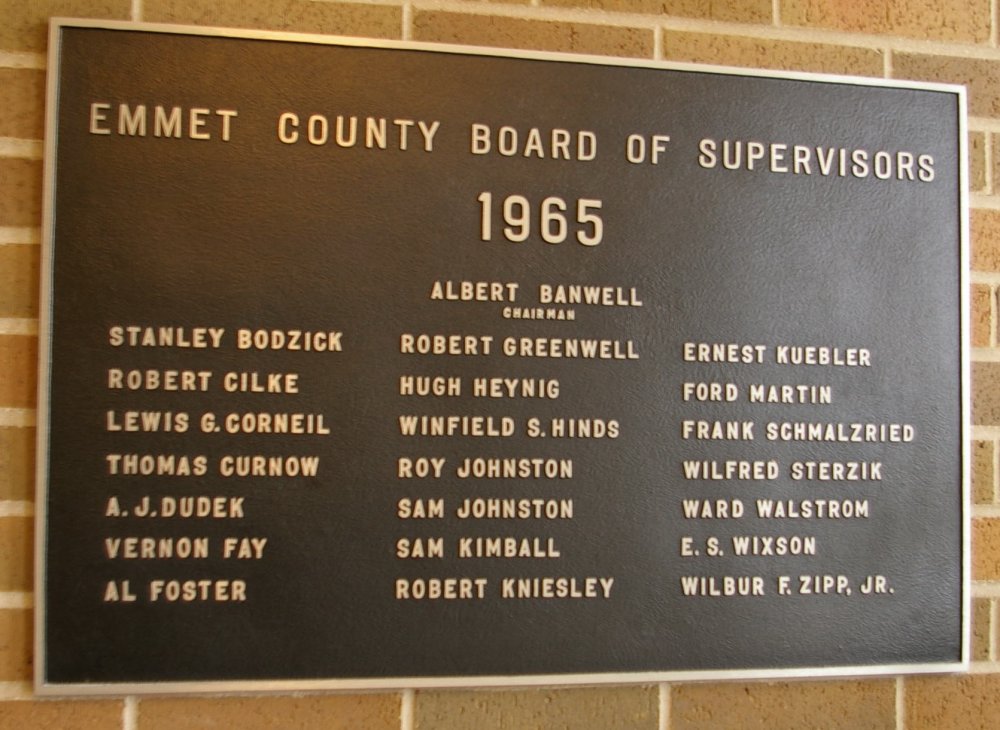