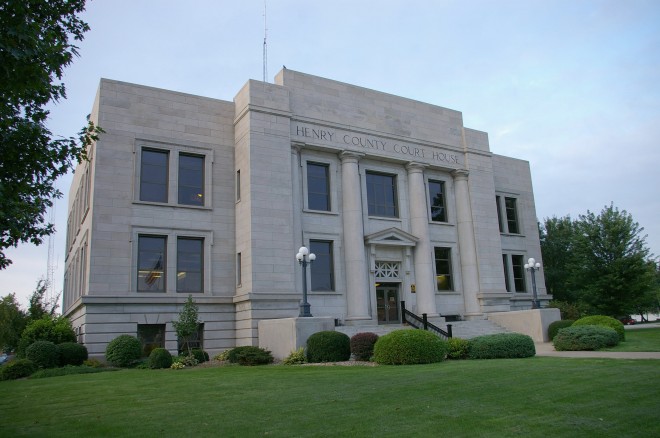 Henry County is named for Henry Dodge, who was the governor of the Wisconsin Territory or for James Dougherty Henry, who was a general in the Black Hawk War.

Description:  The building faces north and is a two story stone and concrete structure. The building is located on landscaped grounds in the center of Mount Pleasant. The central section extends from the main building and has a stone framed doorway with small pediment above. Four large columns rise from the first story to the top of the second story. The foundation is horizontal stonework. The roof line is flat. The building houses the County District Court of the 8B Judicial District. 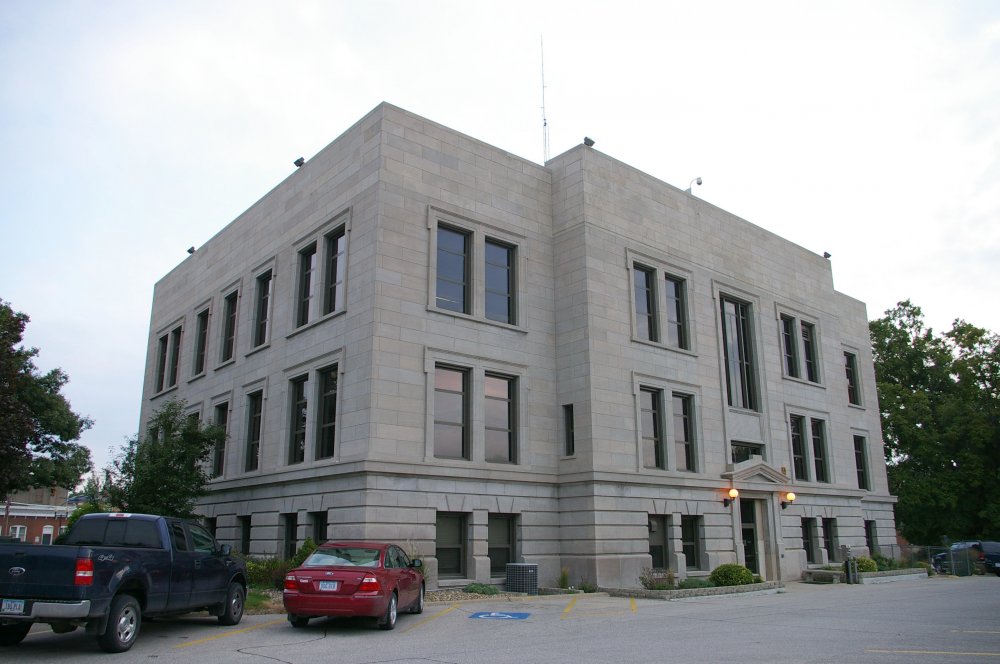 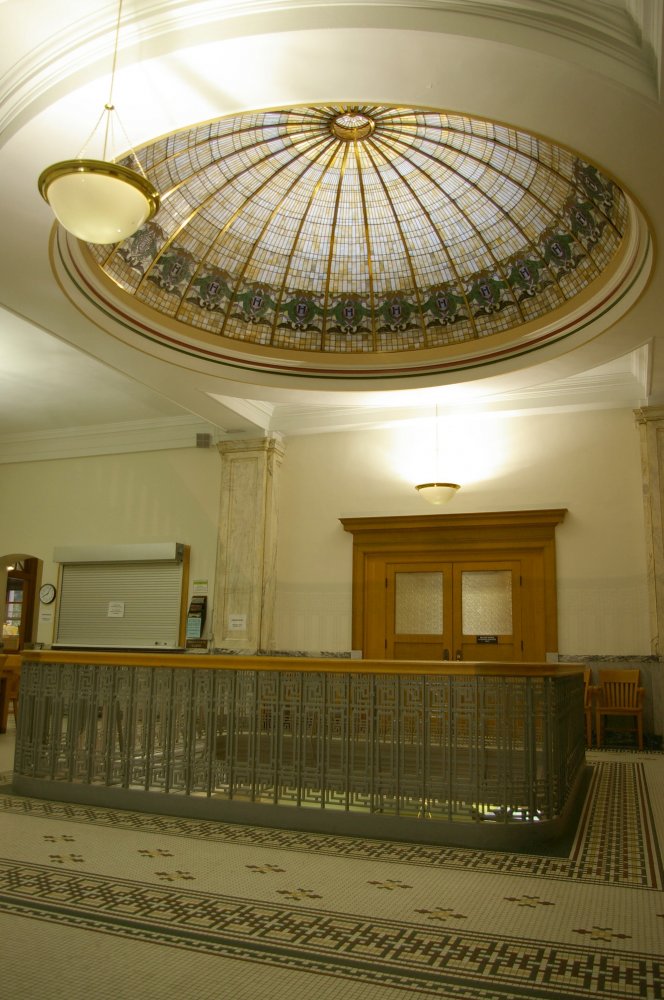 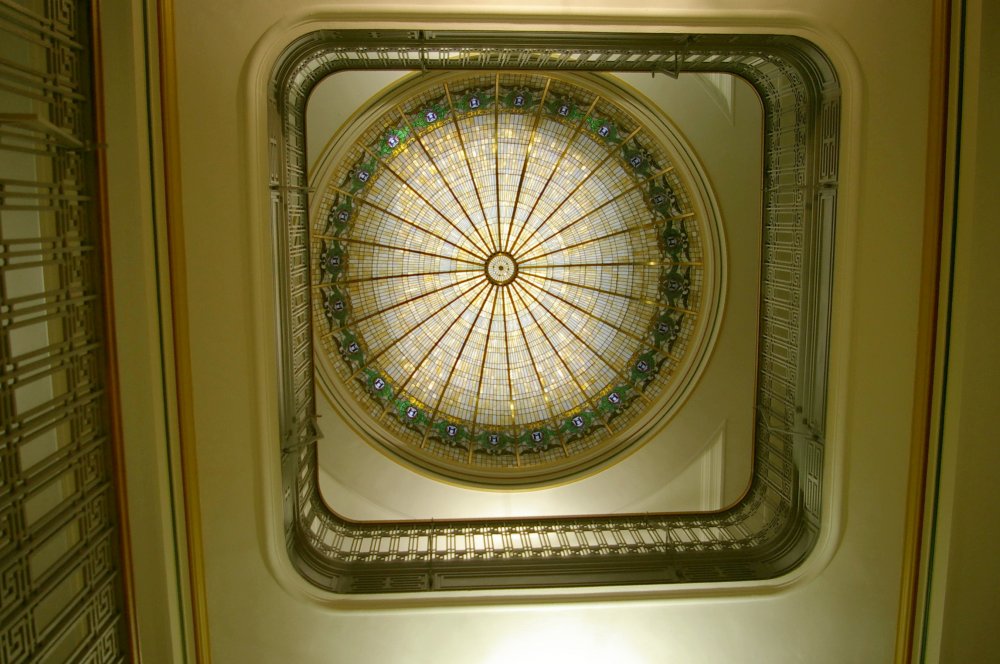 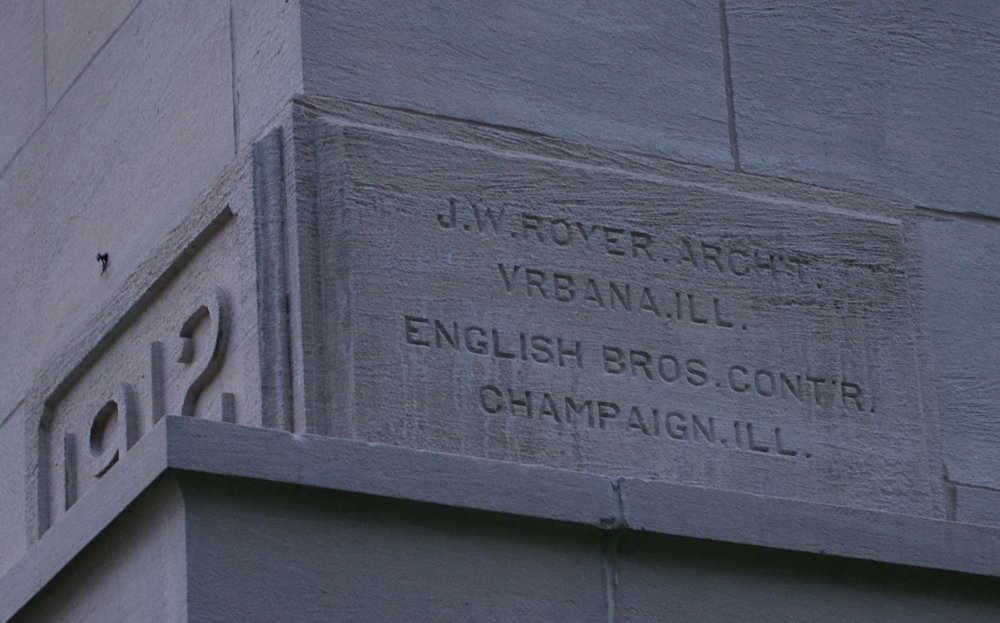