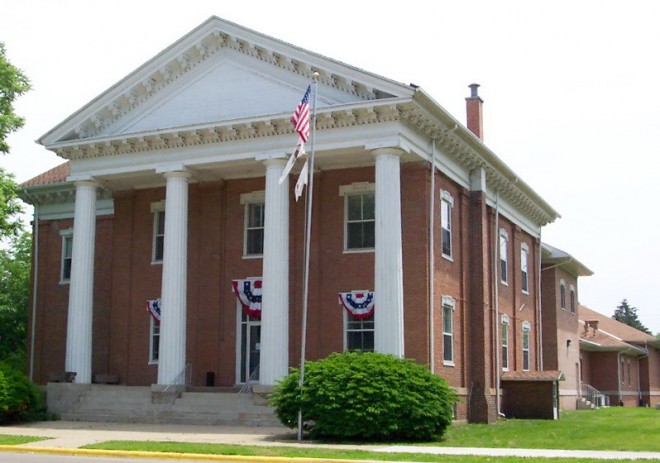 Putnam County is named for Israel Putnam, who was a general in the American Revolutionary War.

Description: The building faces west and is a two story red colored brick structure. The building is located on landscaped grounds in the center of Hennepin. The west front has a large portico supported by four large white colored Doric columns rising to a wide pediment at the roof line. The roof is hipped. In 1893, an addition was built on the north side by J A Williams. A lower two story red colored brick addition was designed by Brainard & Packard and constructed on the east side and a one story red brick addition was added onto the east side addition. Restoration work was completed by Trillium Dell Timberworks in 2010. 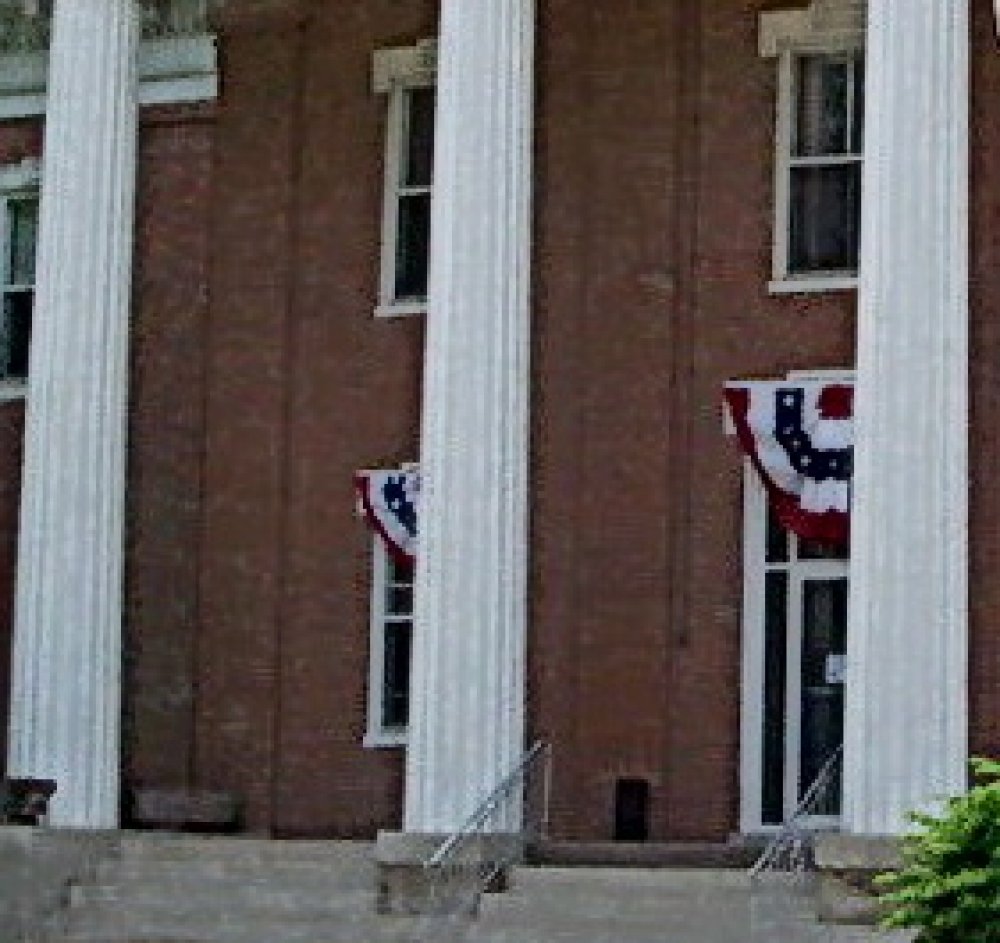 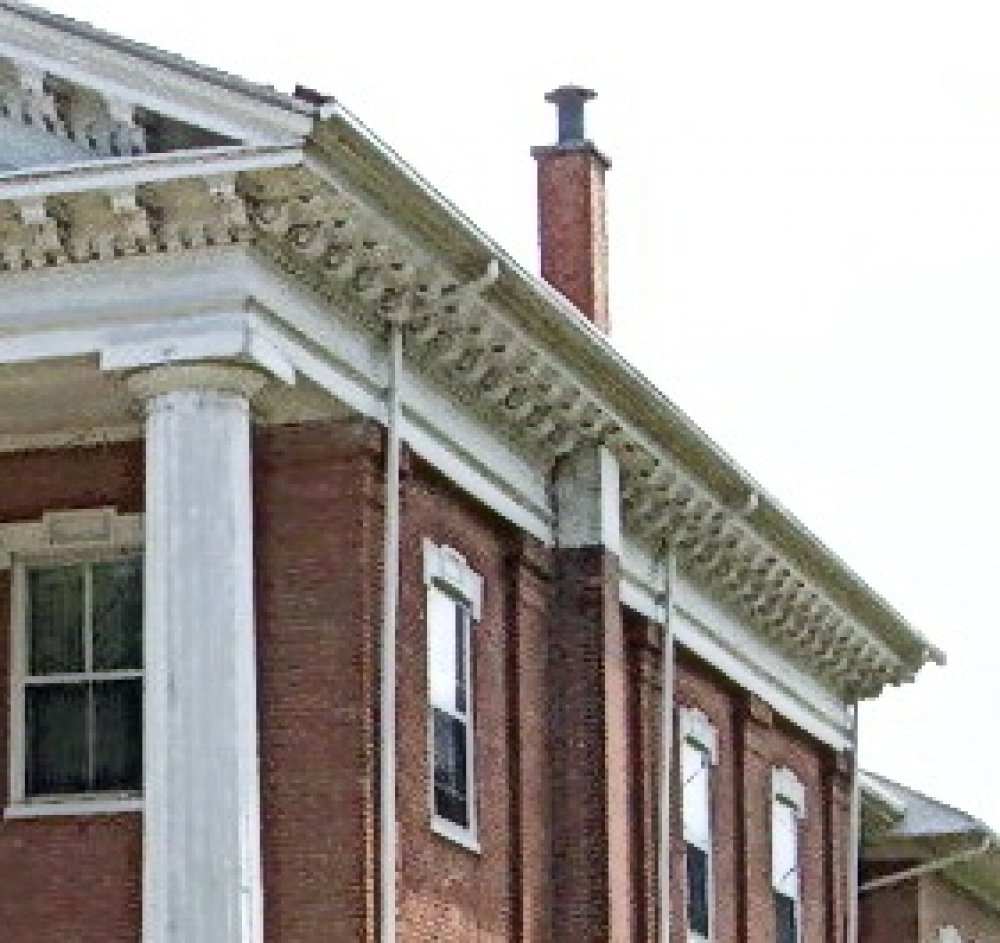