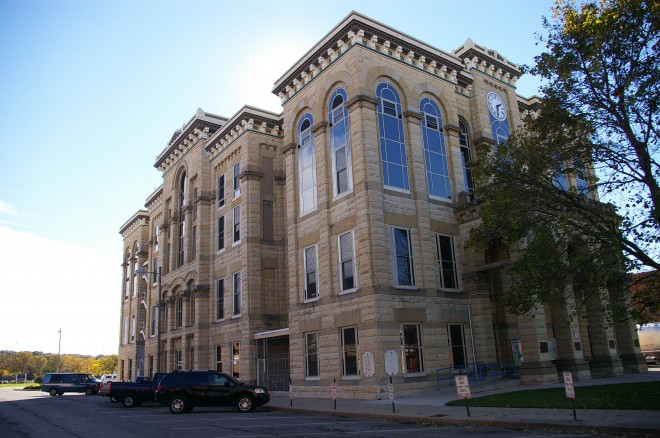 La Salle County is named for Robert de La Salle, a French explorer who navigated the length of the Mississippi River and claimed the Louisiana Territory for France.

Description: The building faces north and is a four story buff colored limestone structure. The building is located on the landscaped grounds of the Courthouse Square in the center of Ottawa. On the north front, the building has a large arched portico rising to the third story. There is large arched window with clock above. The third and fourth stories have are high arched windows in the north section of the building. A decorative cornice follows the flat roof line. In the interior is a large courtroom and two small courtrooms. The building houses the County Circuit Court – Civil of the 13th Judicial Circuit. 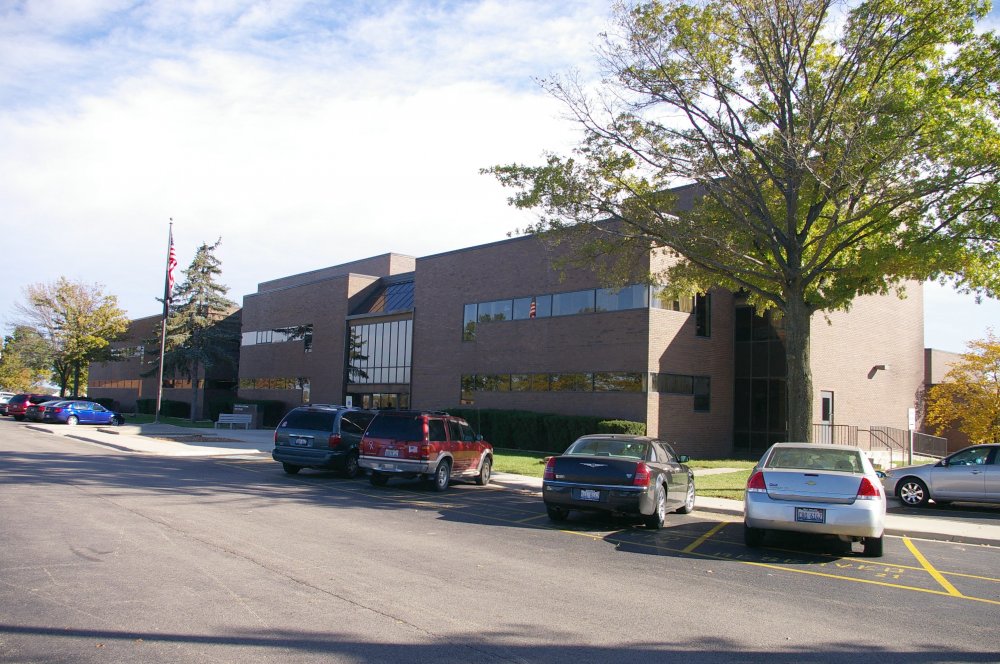 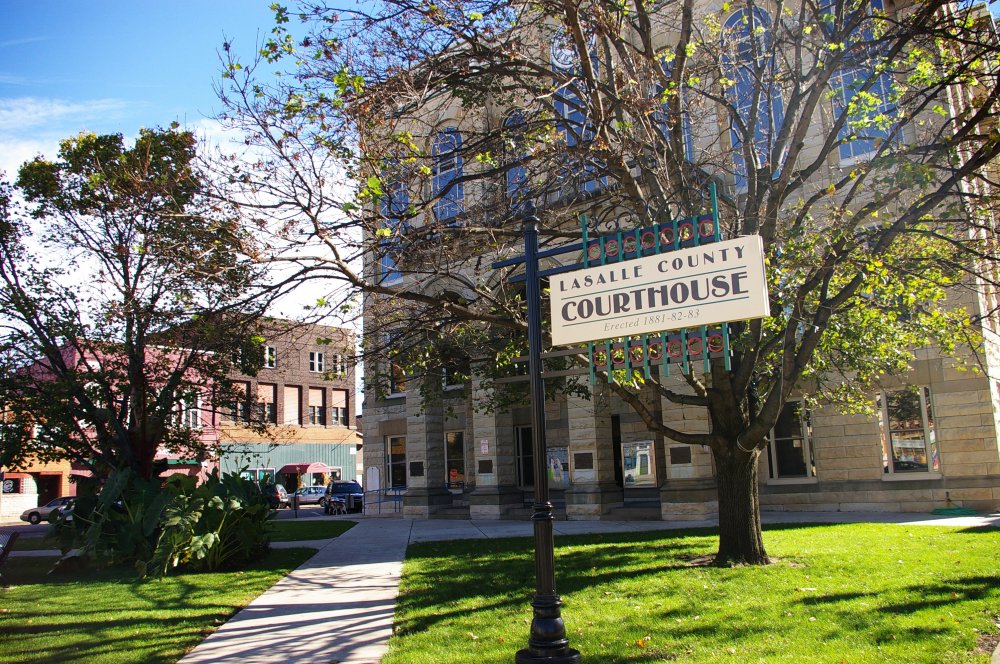 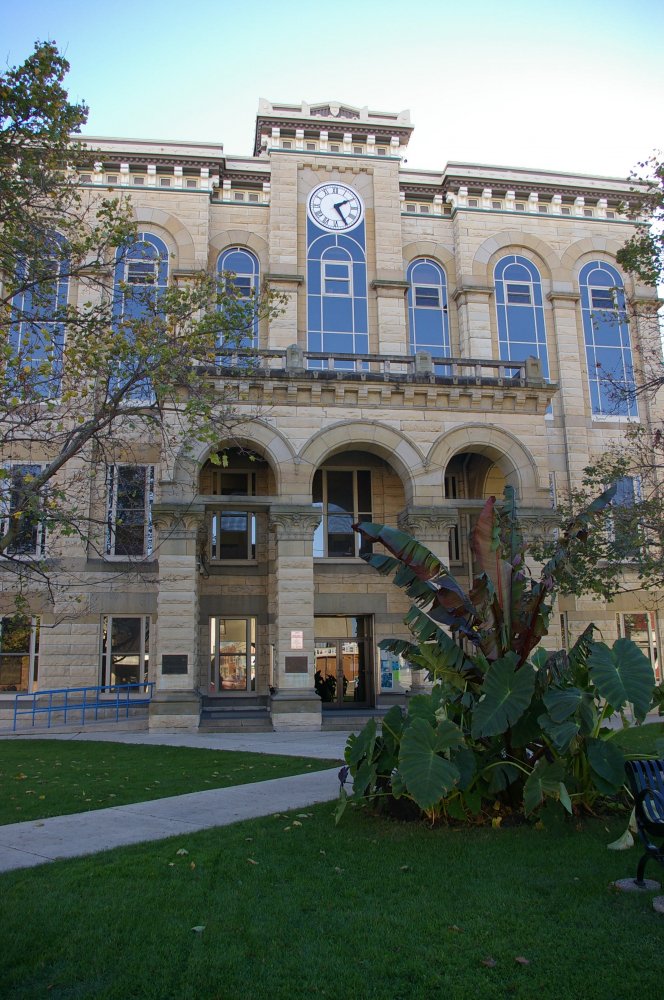 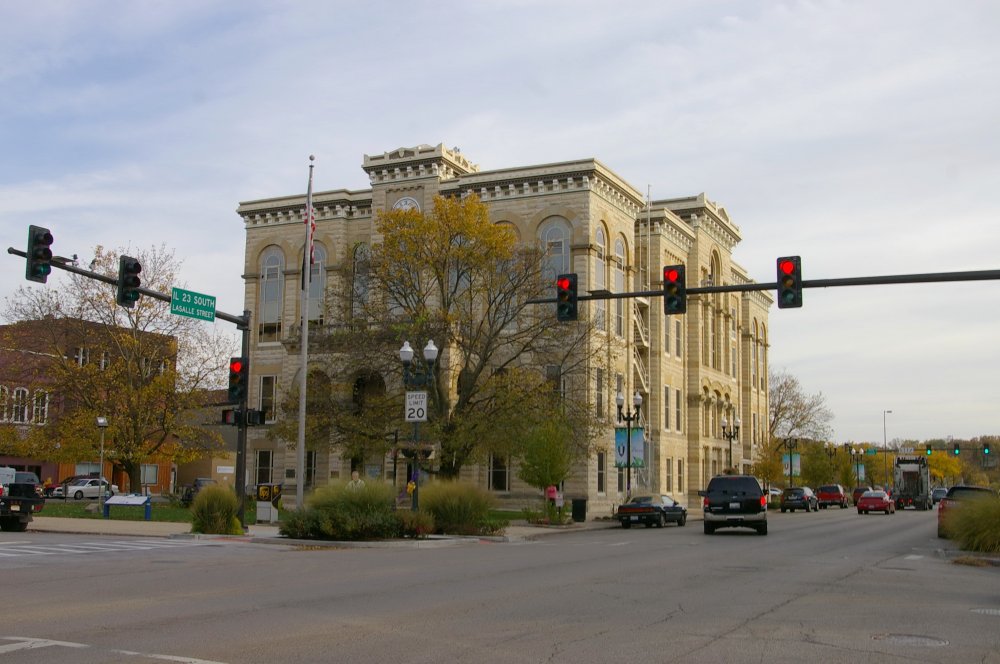 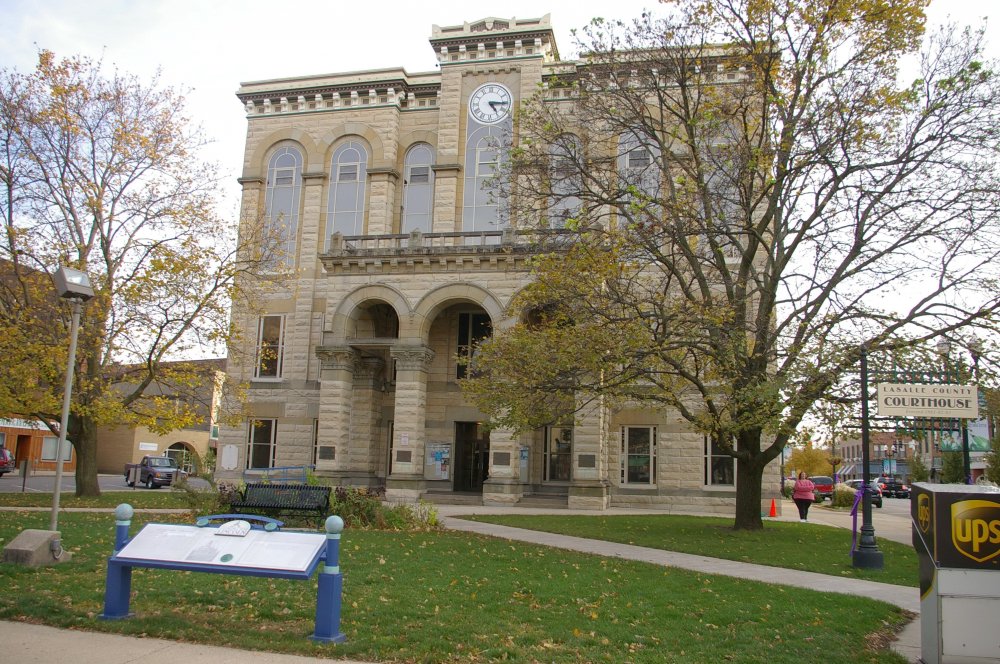 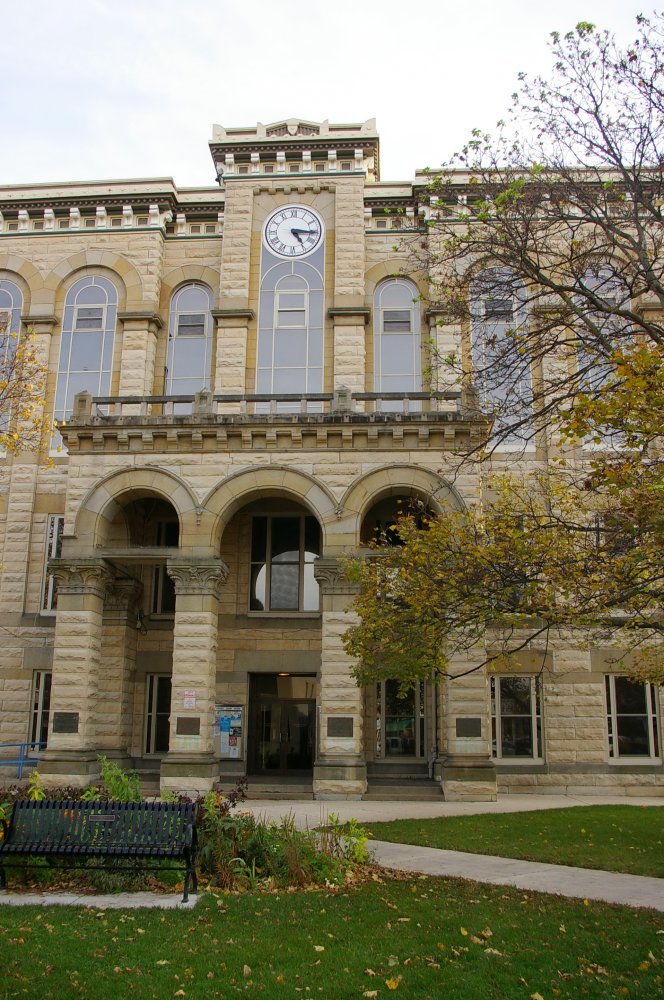 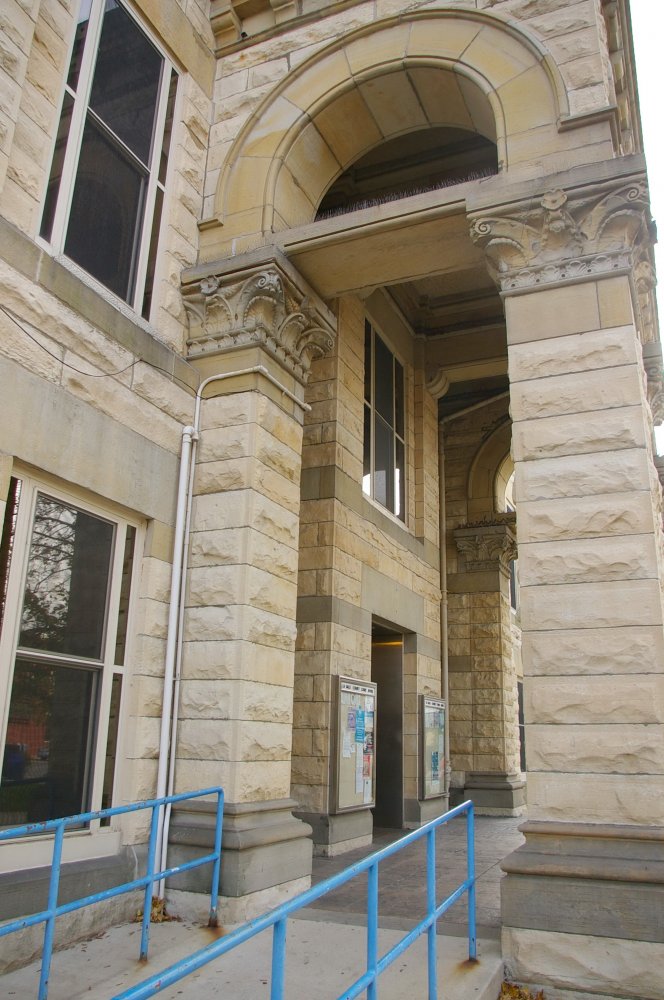 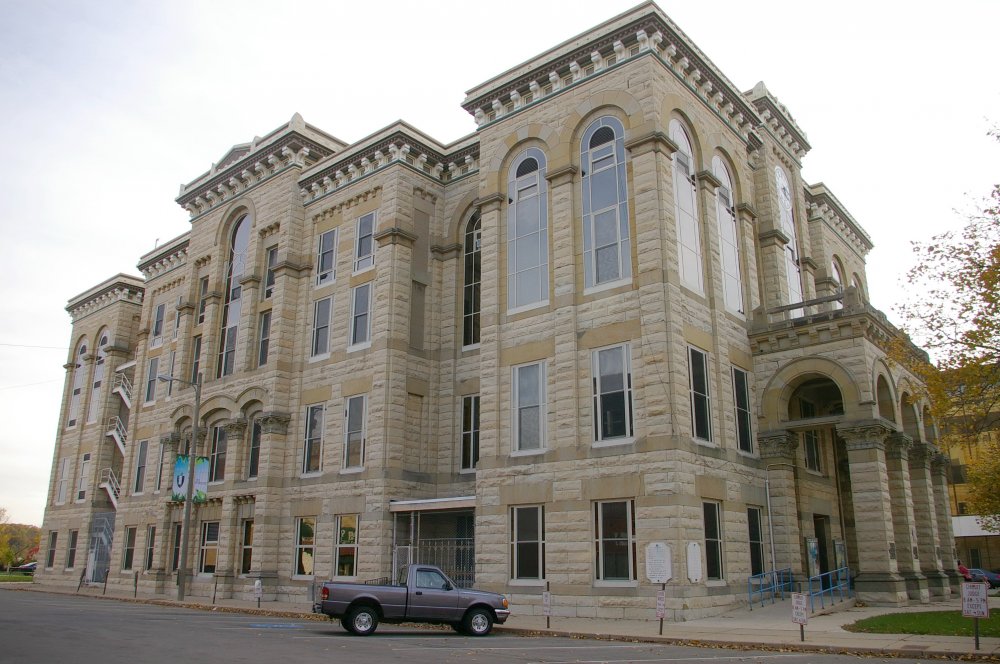