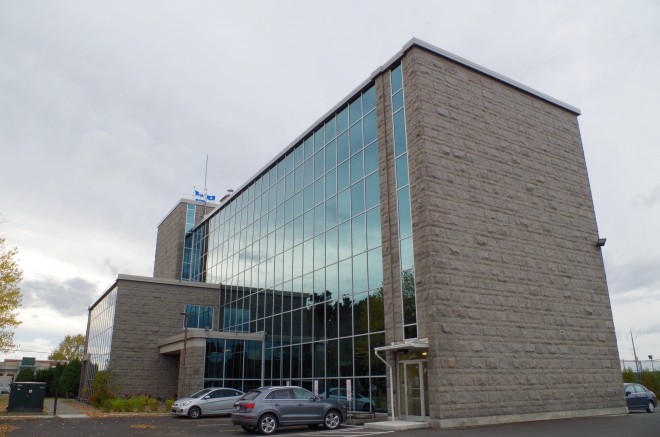 Drummond Judicial District is named for Sir Gordon Drummond, who was the Lieutenant Governor of Upper Canada between 1813 and 1816.

Description:  The building faces southwest and is a three story red coloured brick, concrete and glass structure. The east wing is three stories with glass walls along the east side. On the west side is a two story wing. 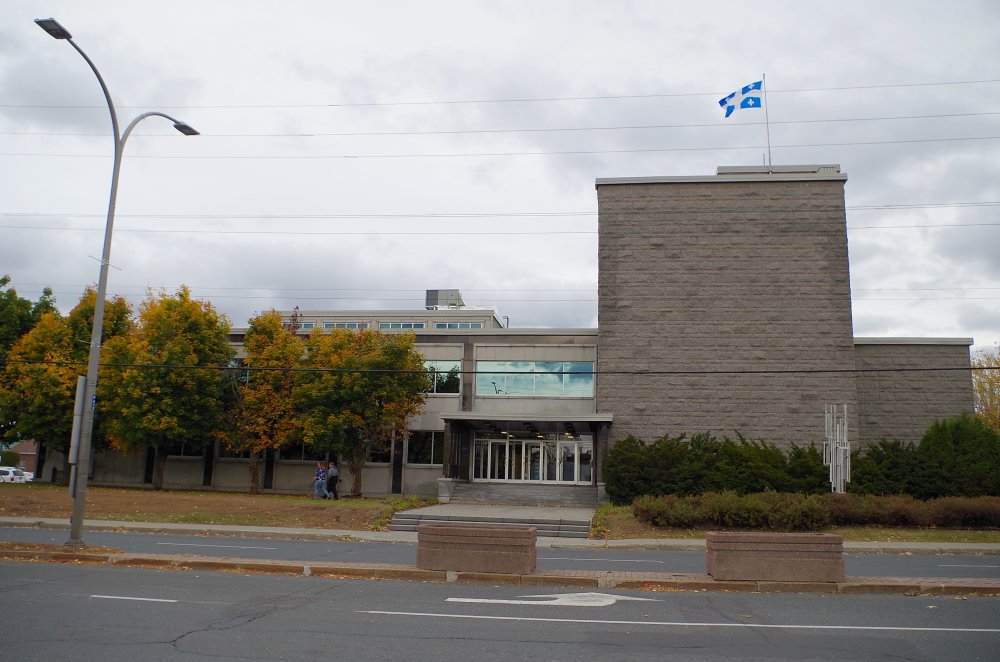 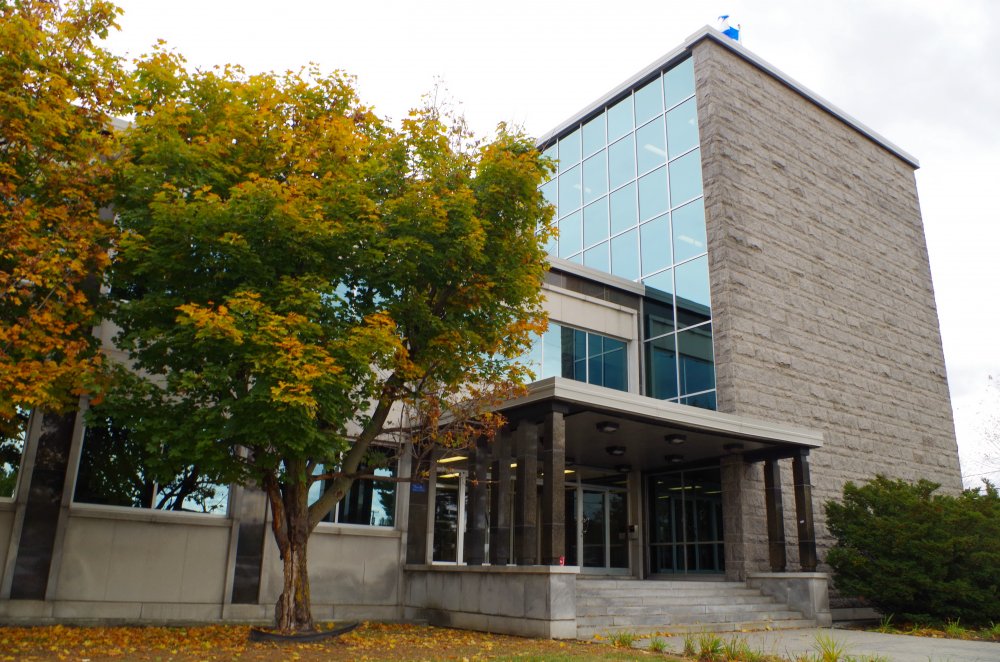 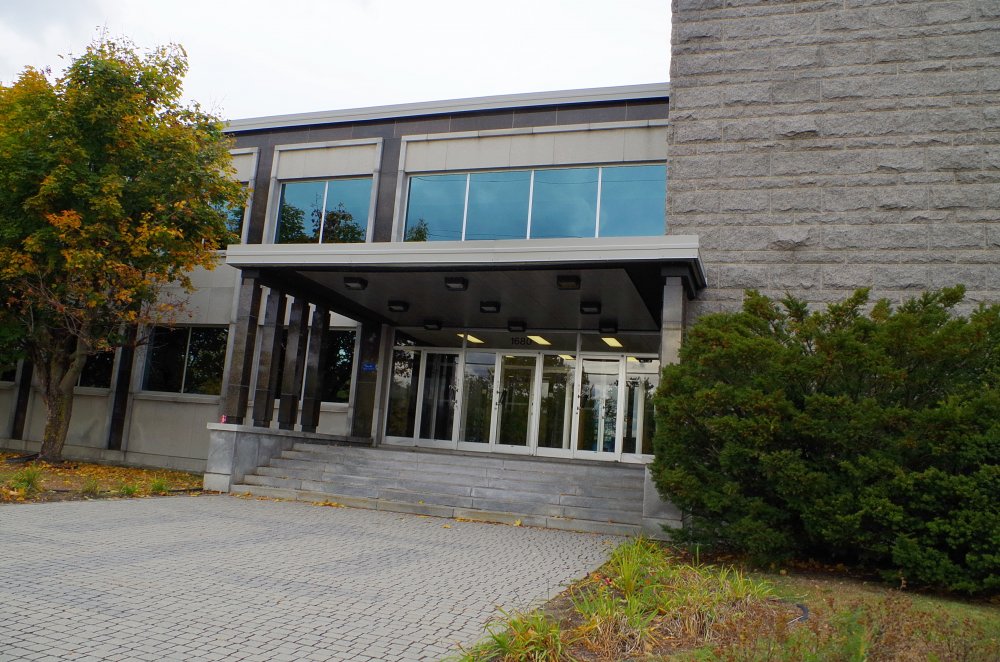 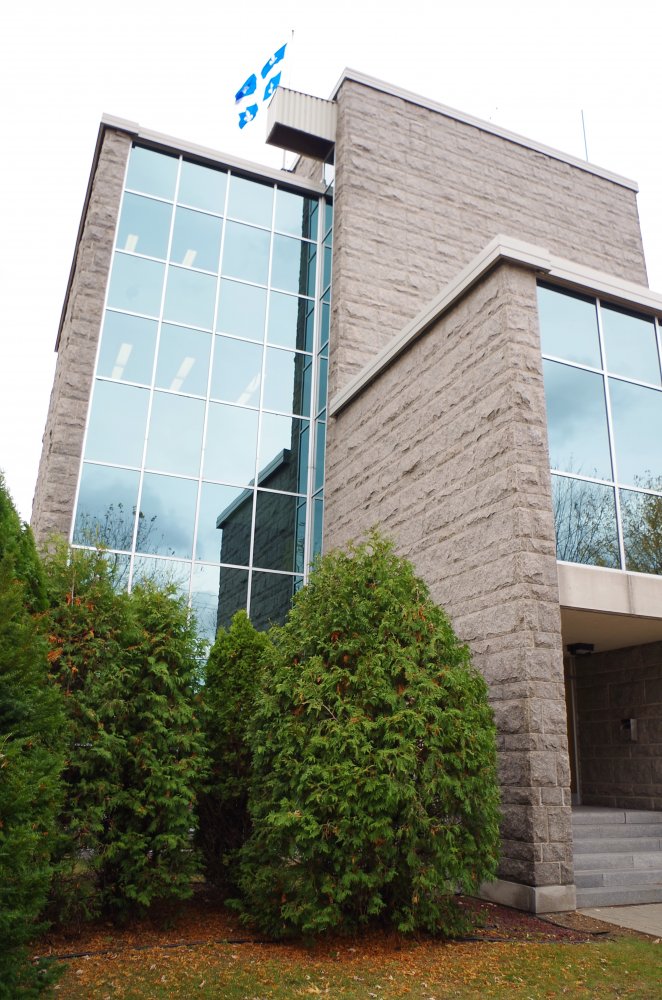 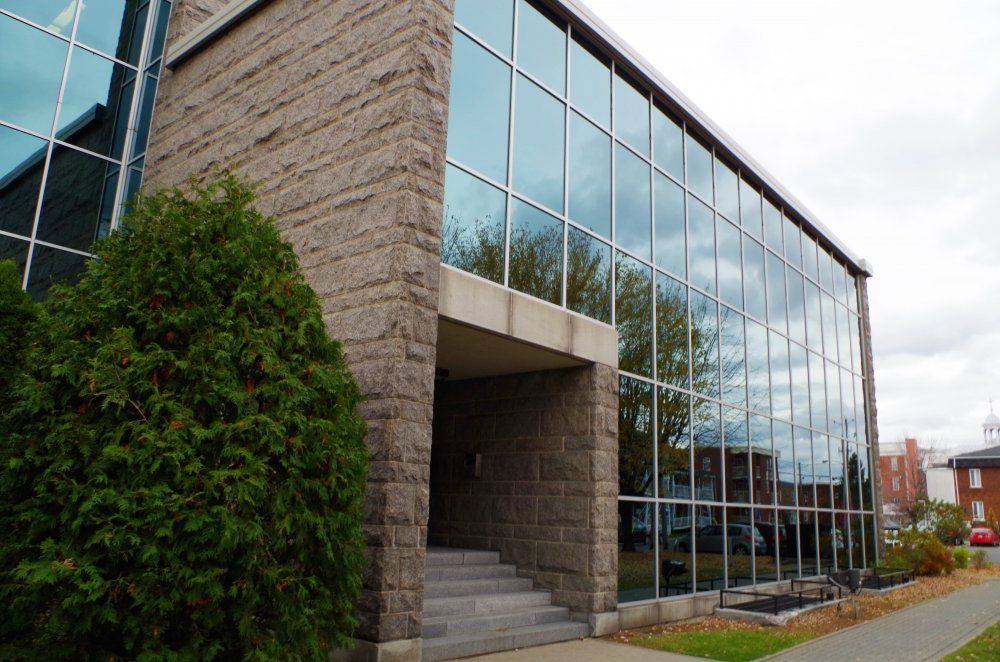 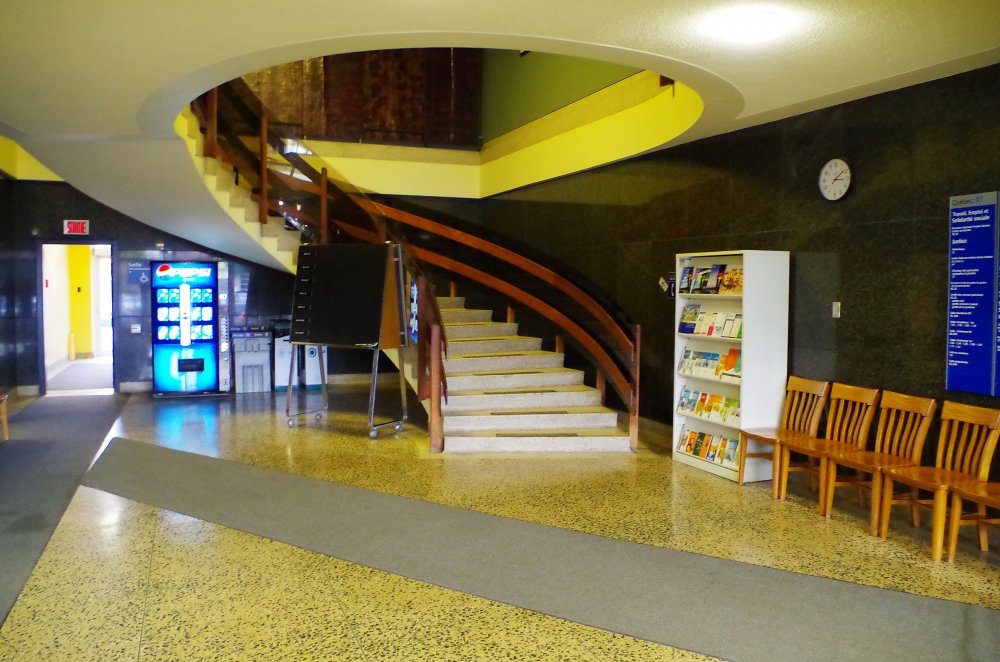