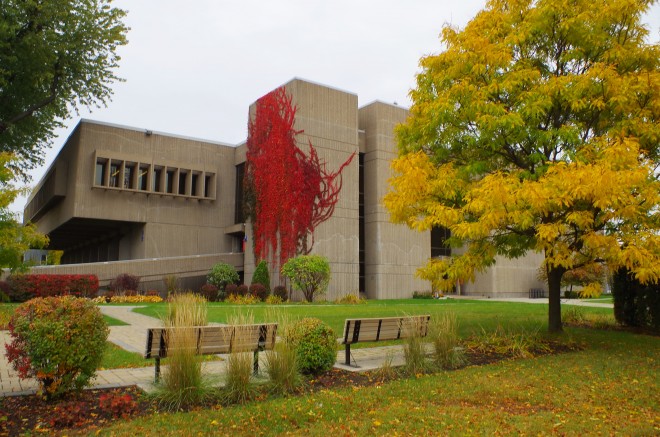 Richelieu Judicial District is named for Armand Jean du Plessis, who was Cardinal-Duke of Richelieu and of Fronsac and a French clergyman, nobleman and statesman and for the Richelieu River.

Description:  The building faces north and is a two story concrete and glass structure. The building is located on landscaped grounds. The north front has a recessed first story with horizontal windows and projecting second story with small vertical windows. The entrance is located on the first story of the west side with large glass panel section above. On the west side are square towers. The roof line is flat.

Note:  The first courthouse was designed by Frederick Preston Rubidge of the Department of Public Works and constructed from 1859 to 1861. The contractor was Henry Benson Sinclair of Quebec City and Joseph Skelsey of Montreal. The building was demolished in 1970. 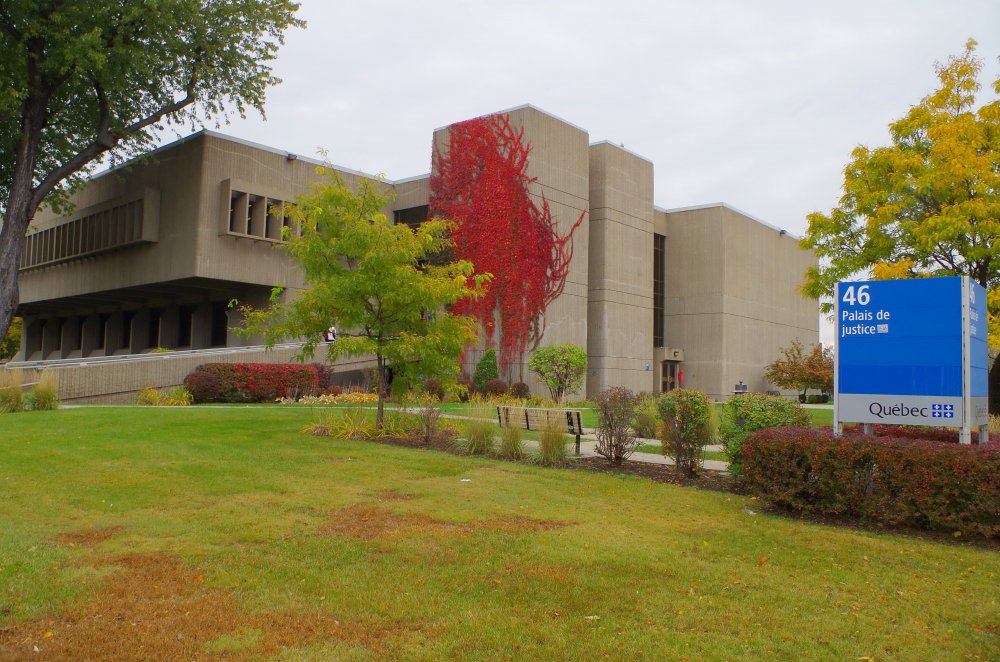 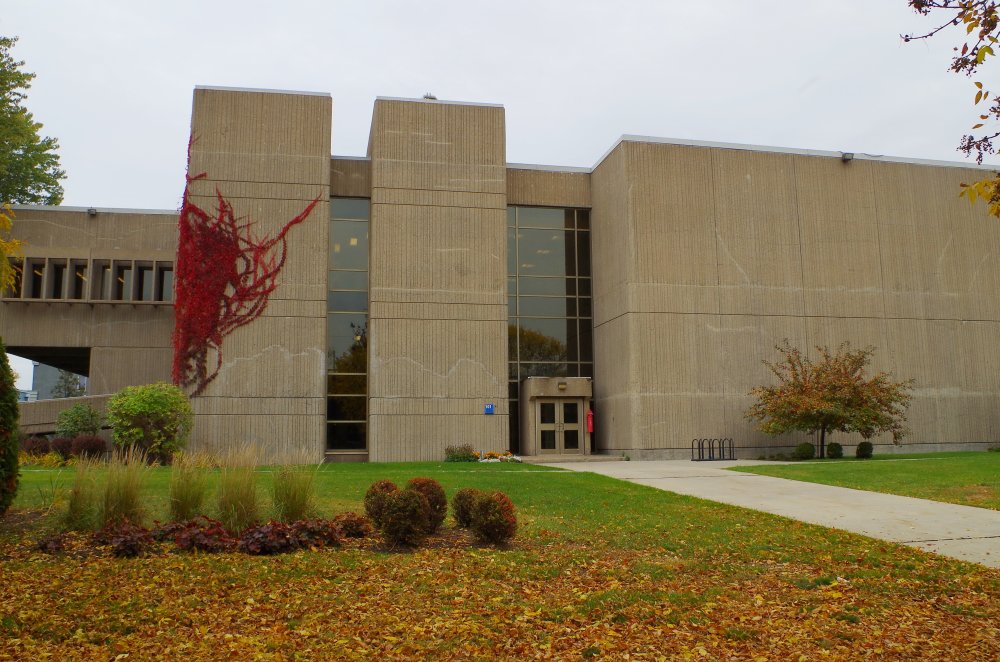 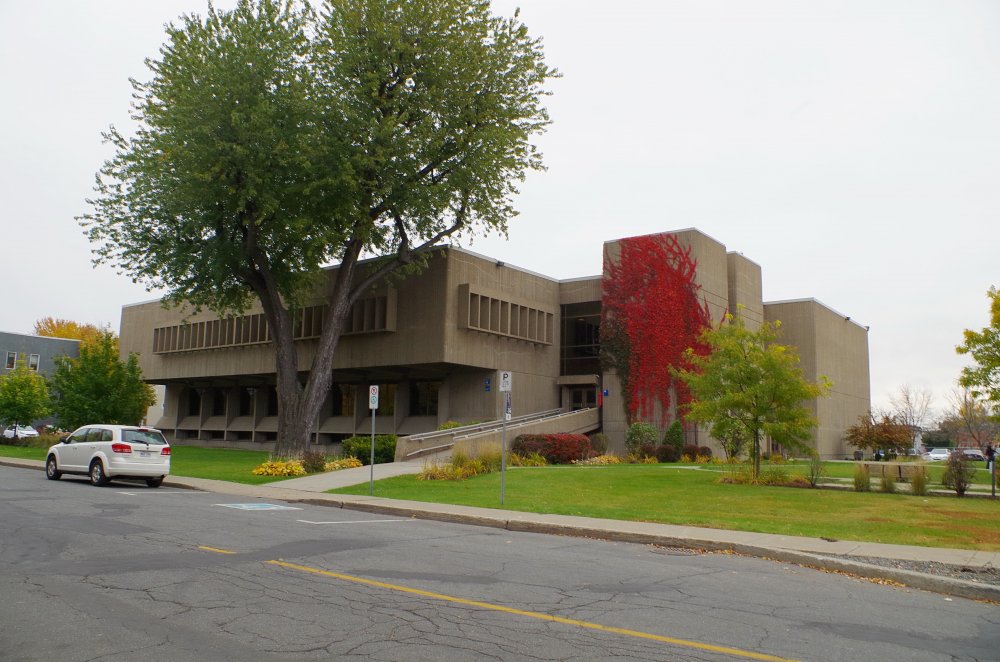 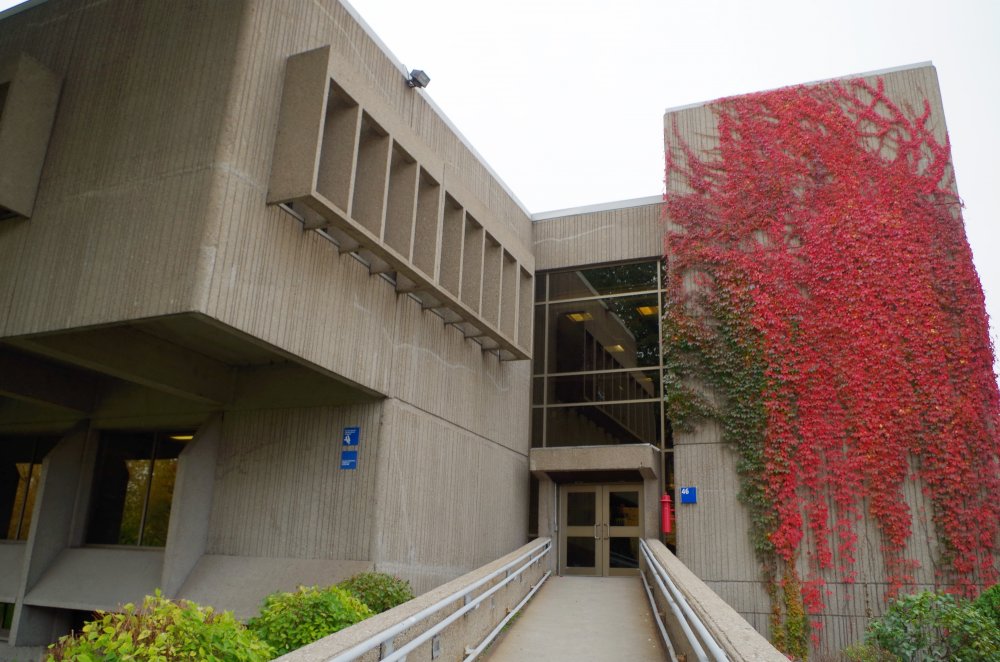 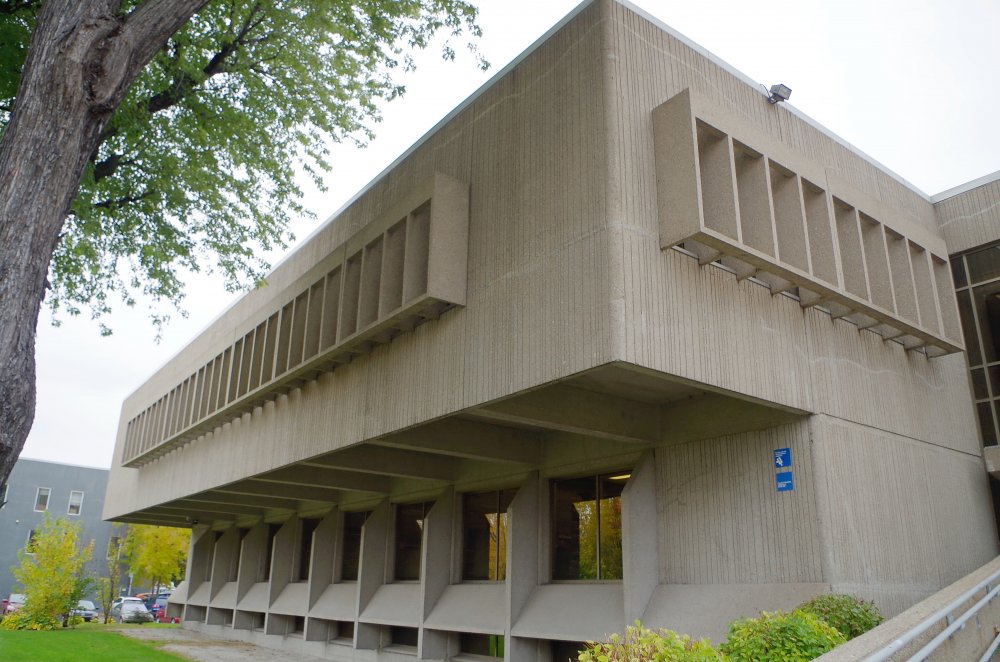 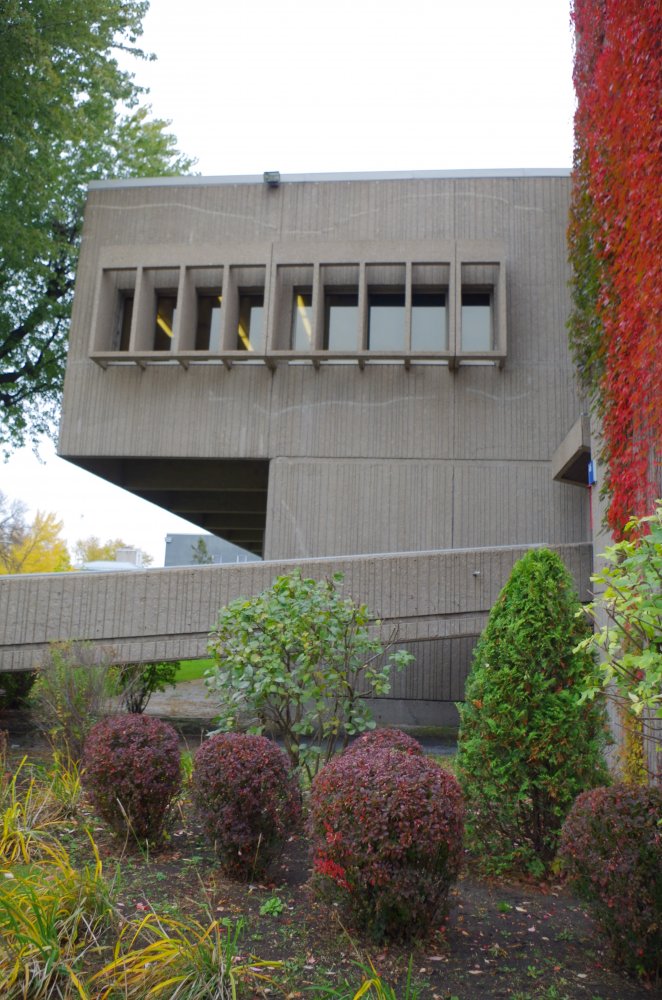 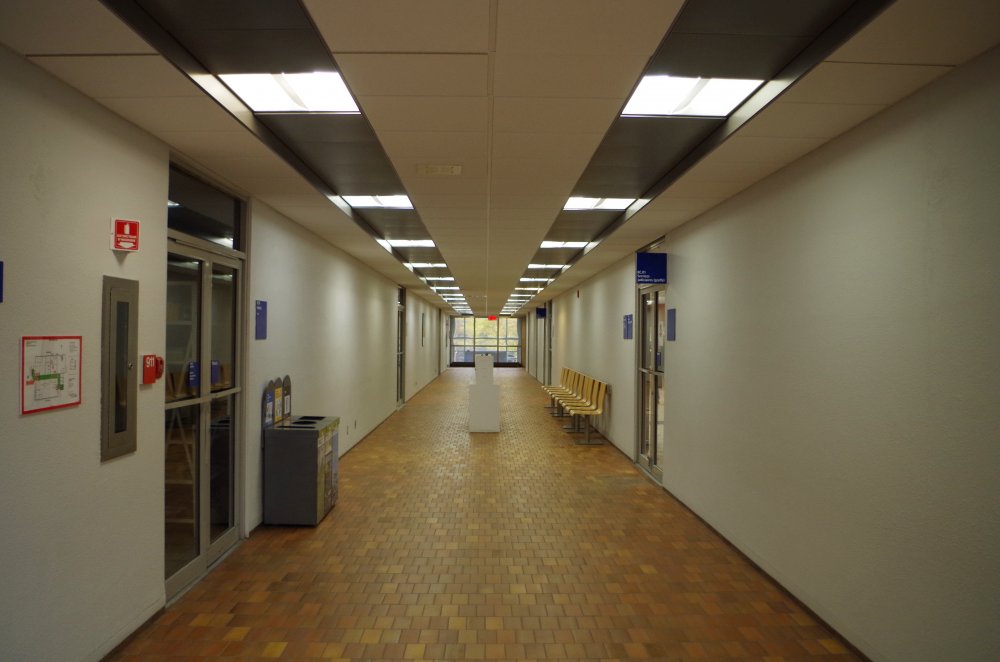 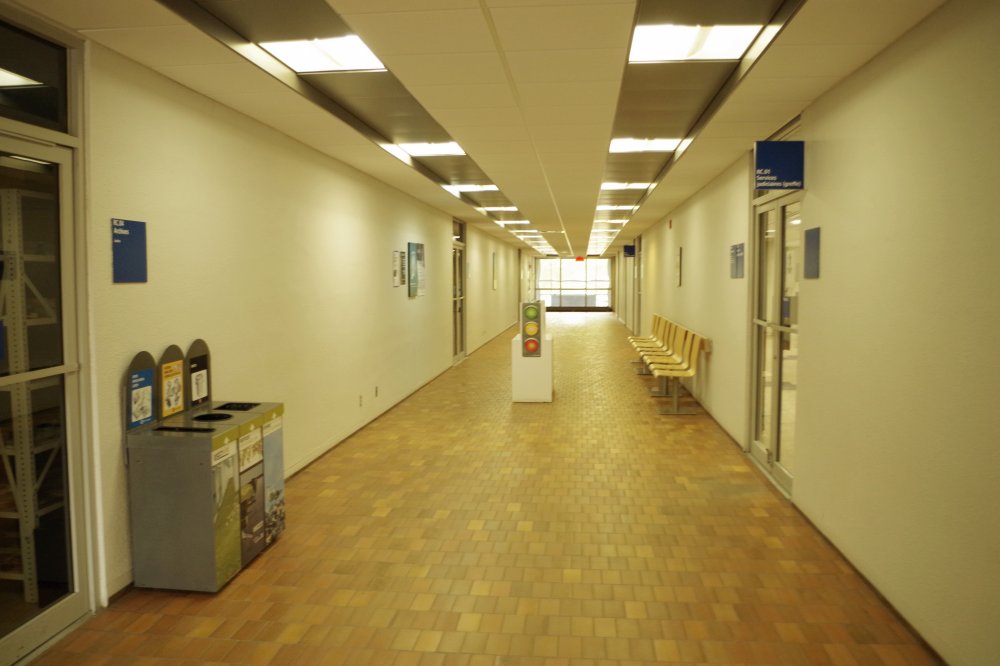