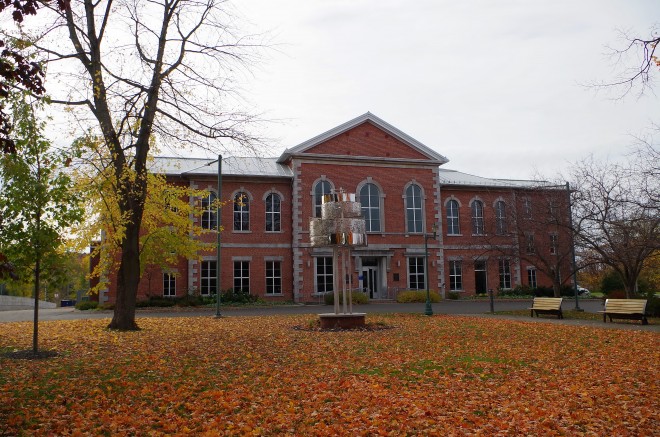 Bedford Judicial District is named for Lord John Russell, who was the fourth Duke of Bedford and governor general of Ireland, or for several Bedfords who were Loyalists from the American colonies. 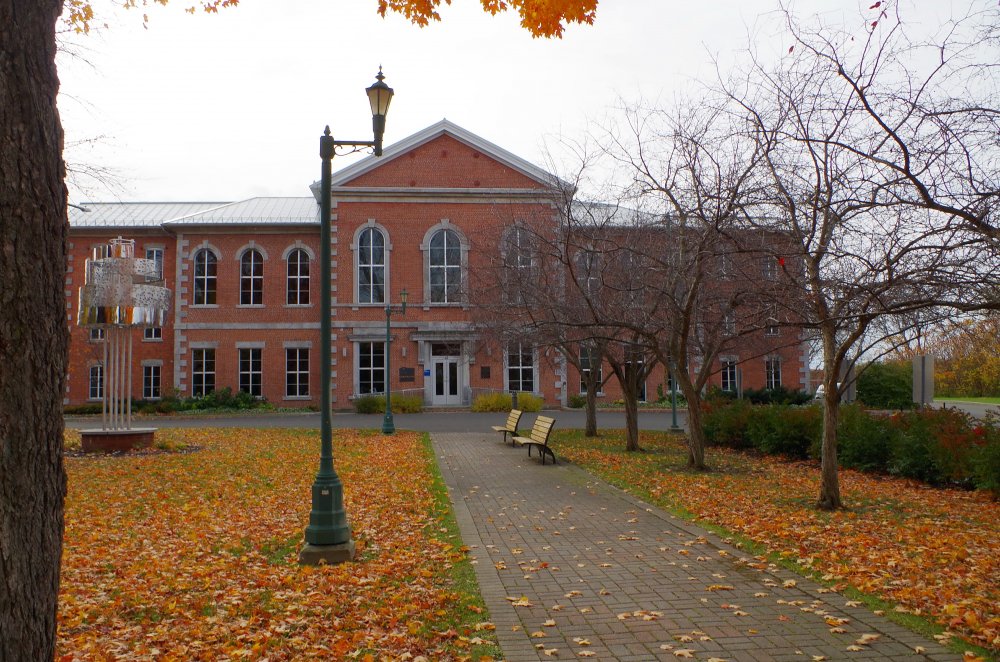 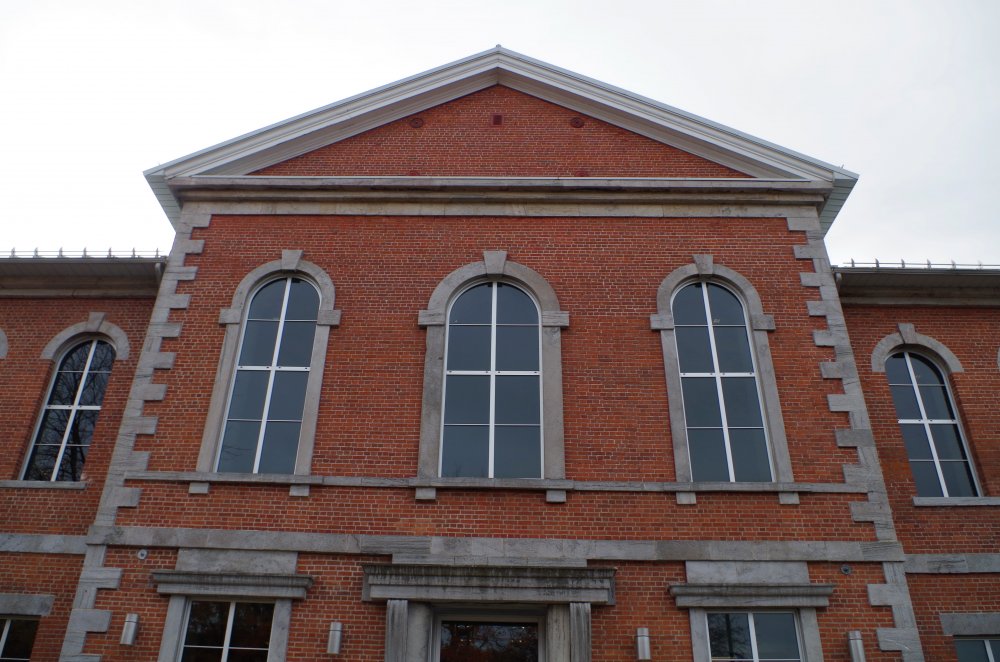 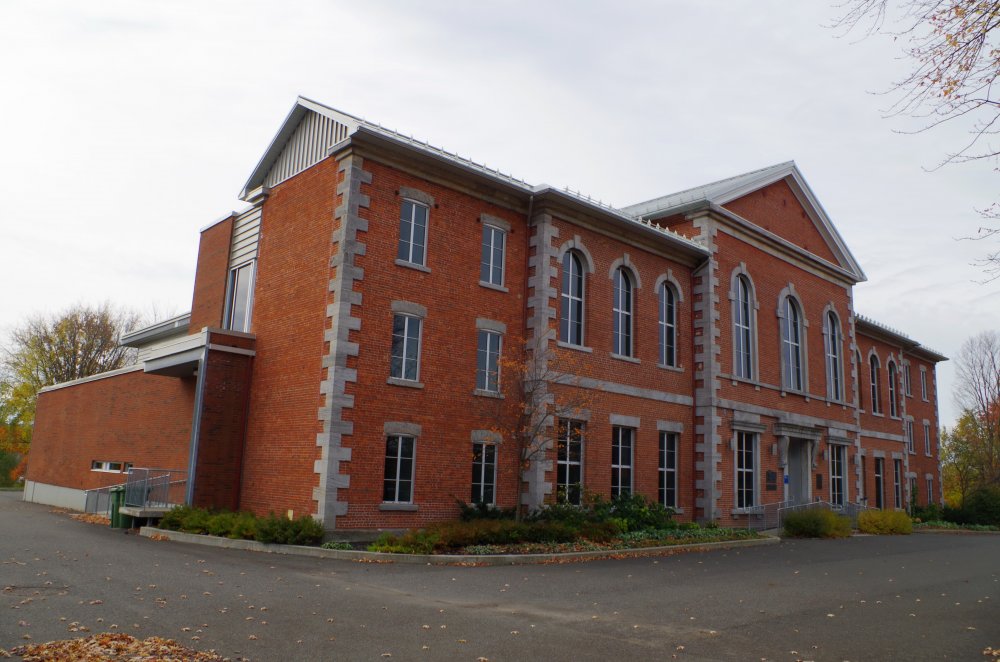 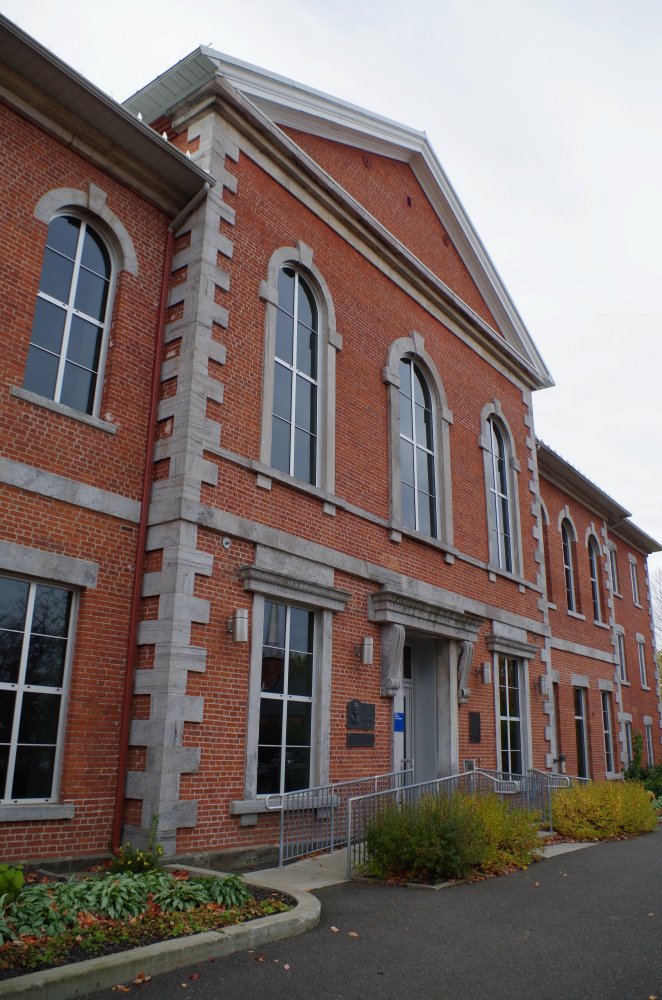 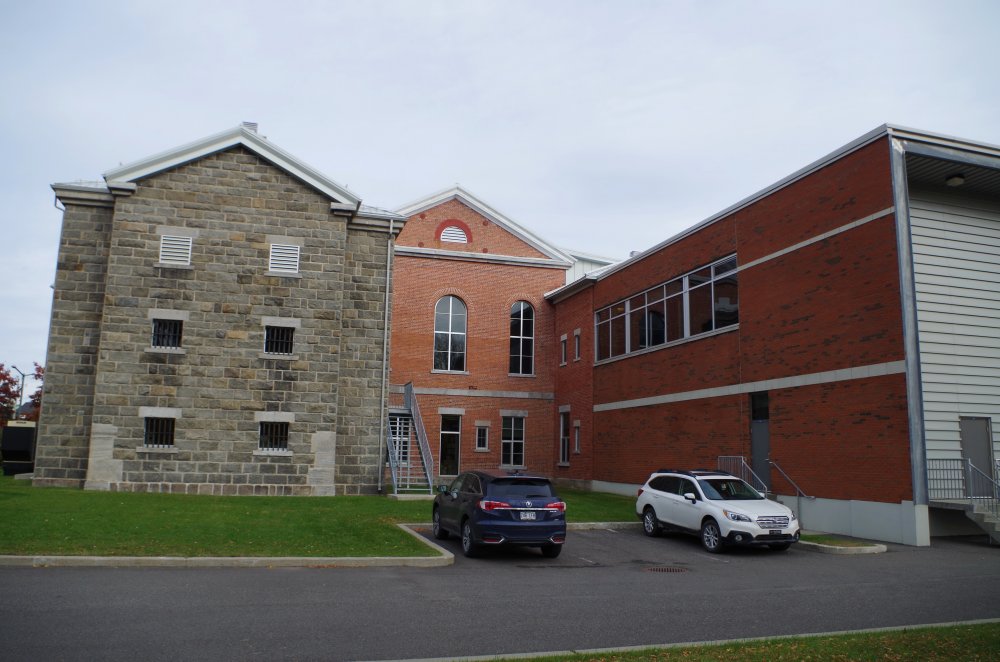 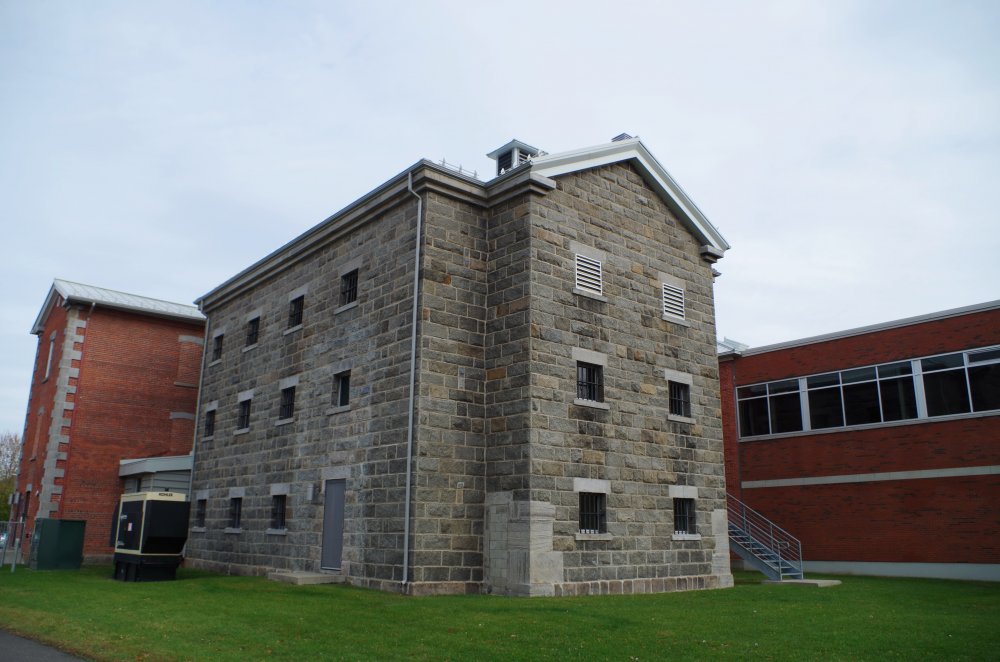 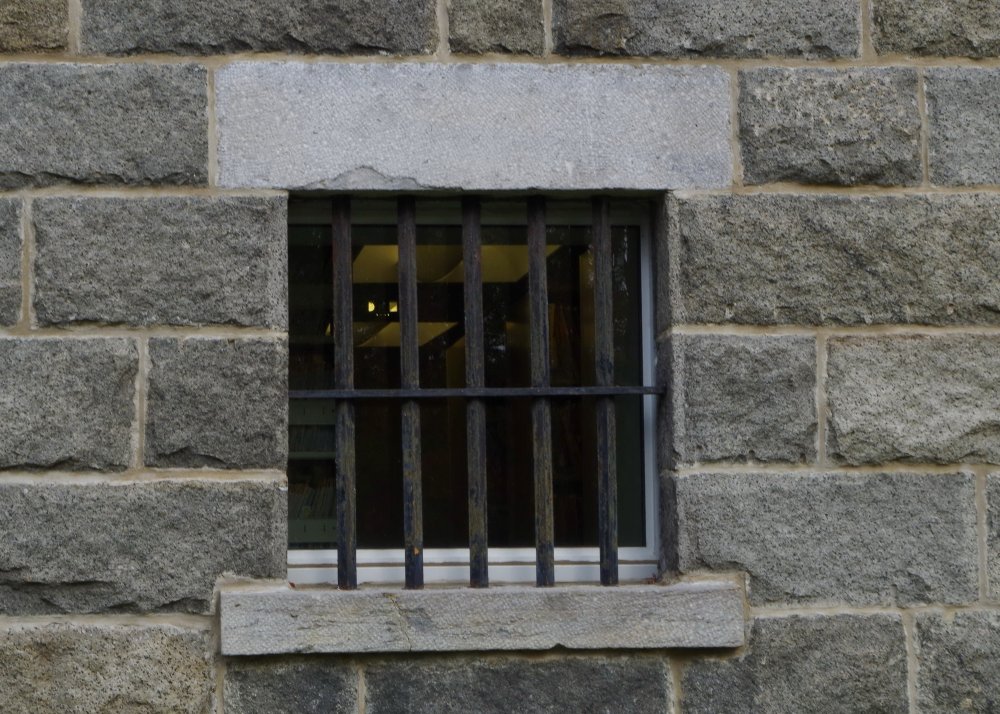 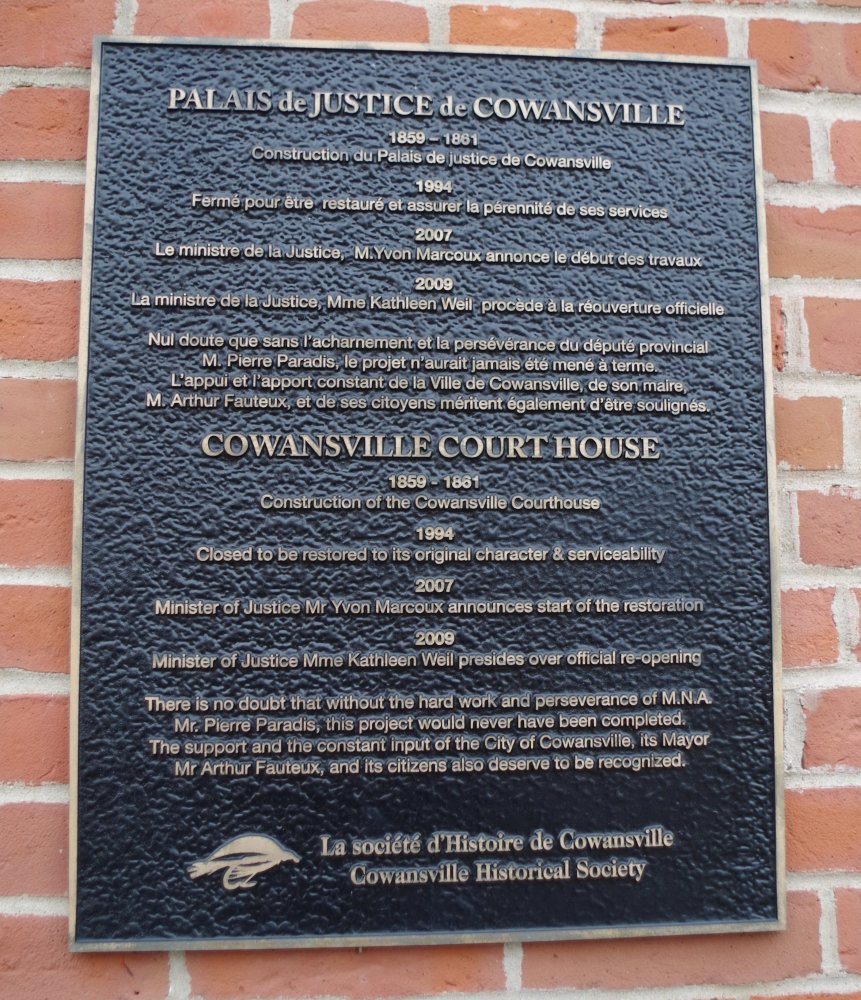