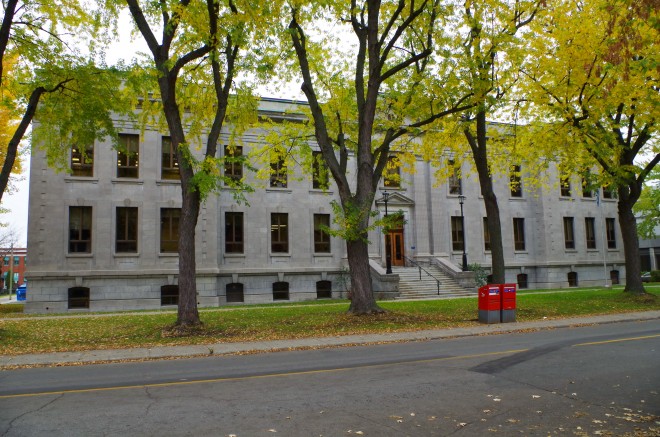 Description:  The building faces south and is a two story grey coloured stone and concrete structure. The building is located on landscaped grounds in the city centre. The south front has a central slightly projecting section with entrance on the first story and with pediment at the roof line. The east and west wing project from the main building. The roof line is flat. The building has a large rotunda with monumental staircase.  In 1913 to 1915, the building was remodeled after a fire damaged the building. The architect was Ulric Asselin. The building was enlarged in 1936.The architect was Ernest Denonciurt. In 2001 to 2003, a modern addition was constructed on the north side. The architect was Cote Chabot Morel Gilbert, Architectes; Emile Gilbert Et Associes, Architectes; Francois R Beauchesne, Architecte and Raymond Bluteau, Architectee and the contractor was G Therrien Inc.

Note:  The cost of construction in 1821 was $45,606. Oliver Larue was in charge of the masonry.during construction. On the north side of the building is the old prison. 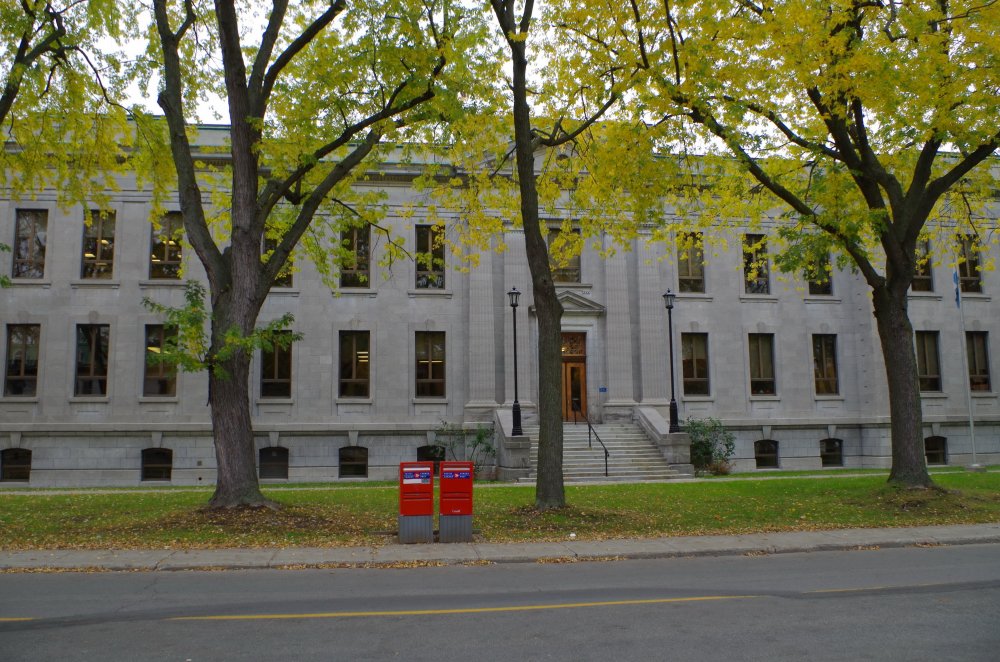 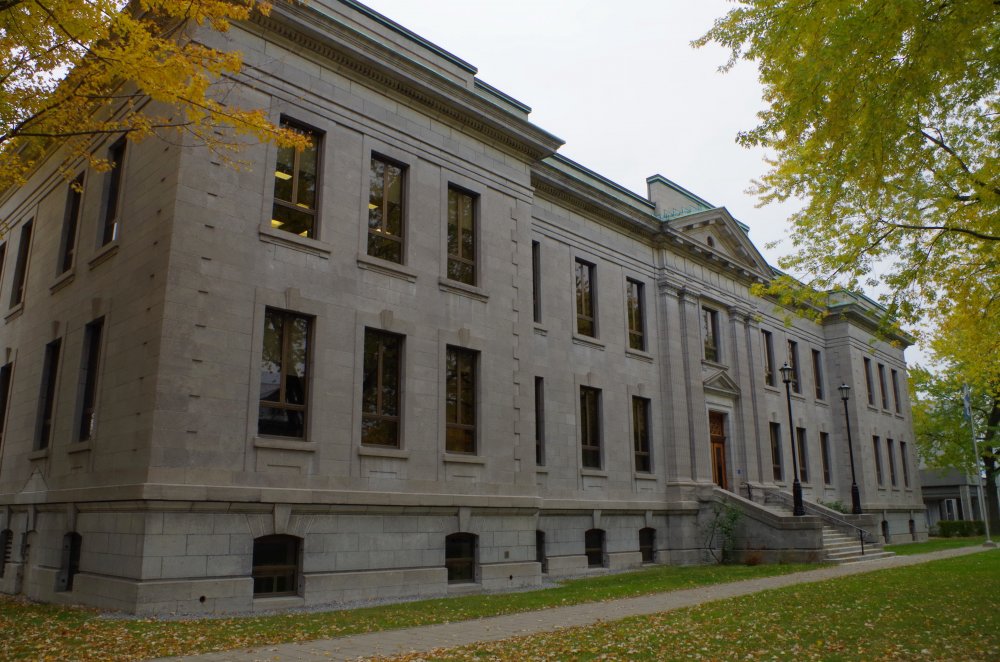 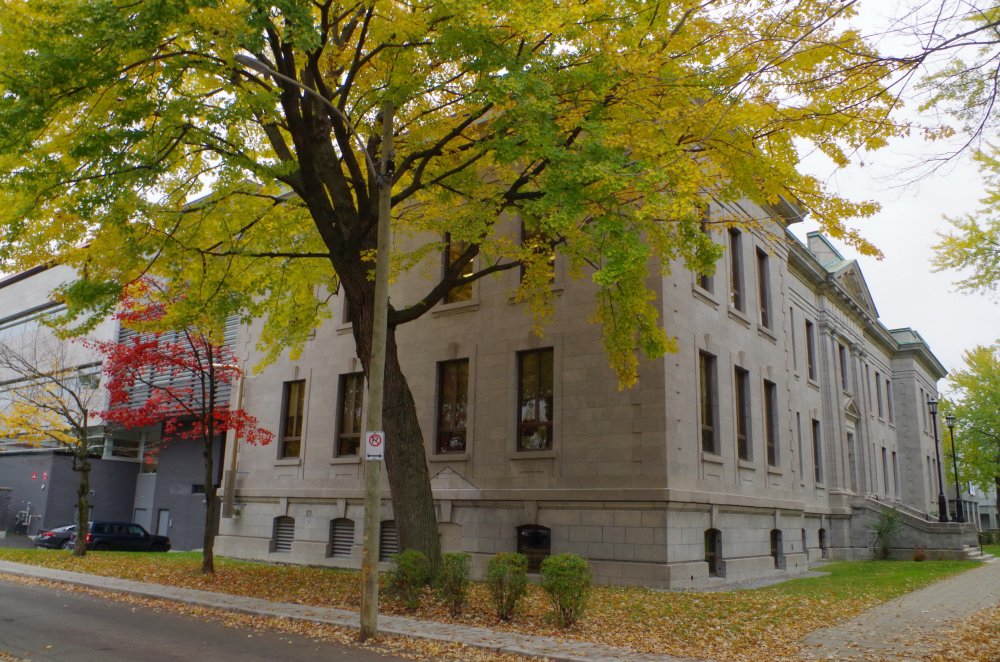 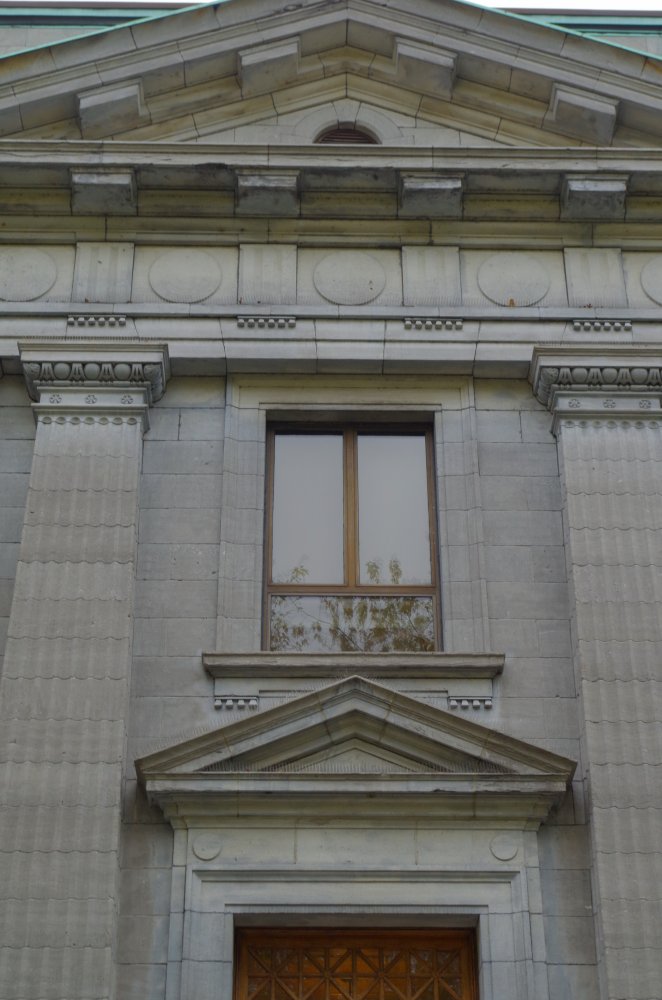 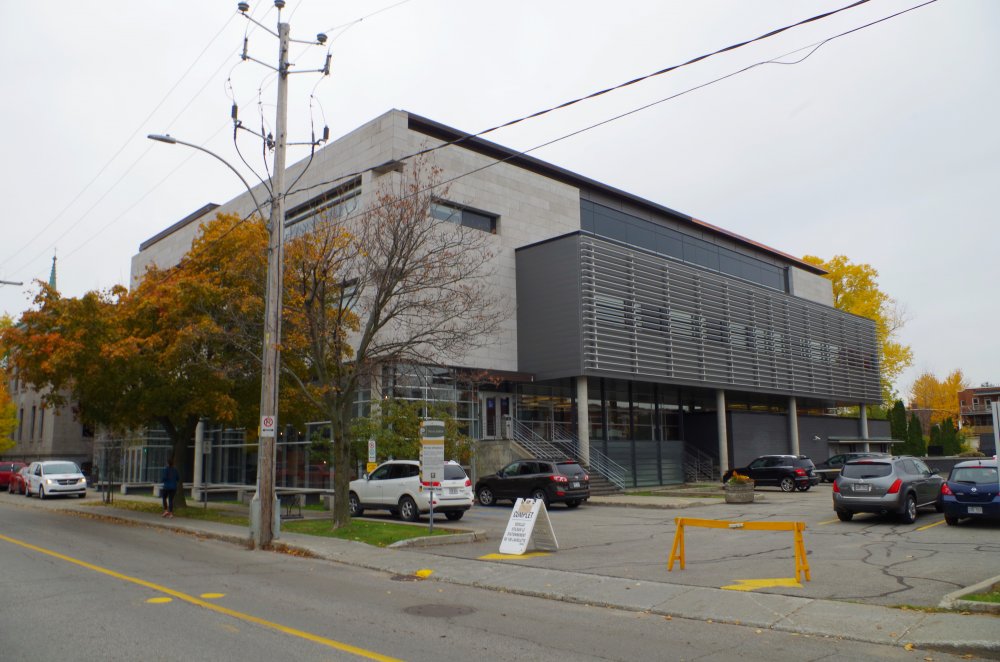 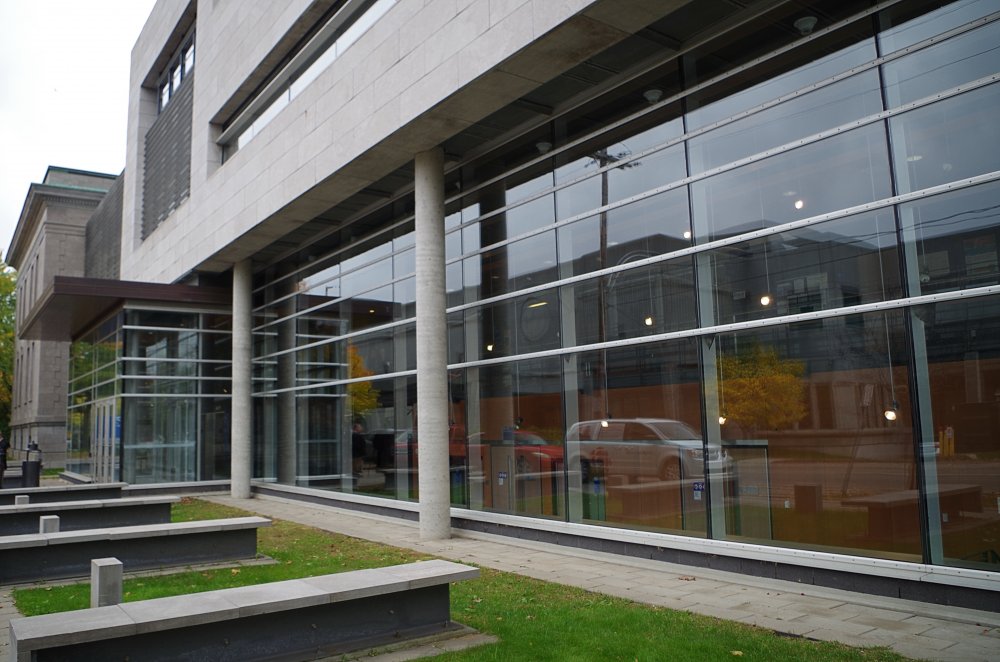 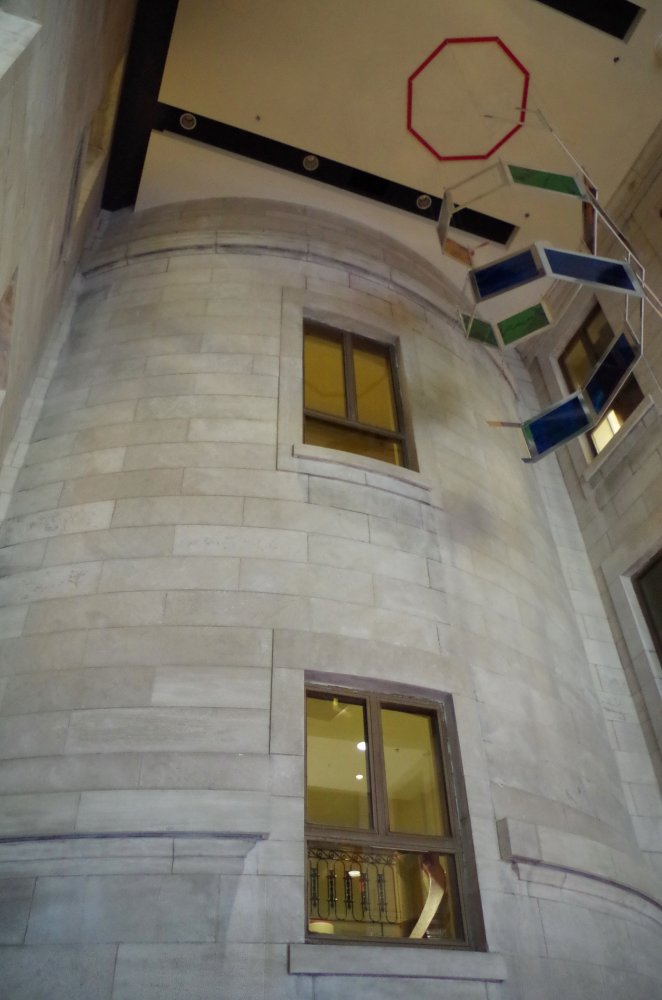 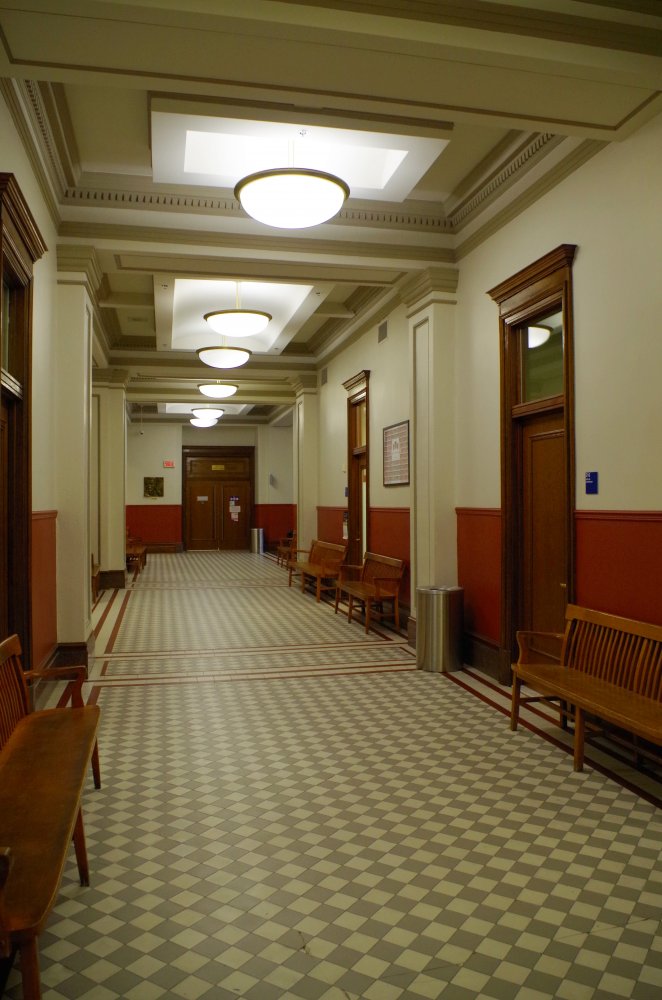 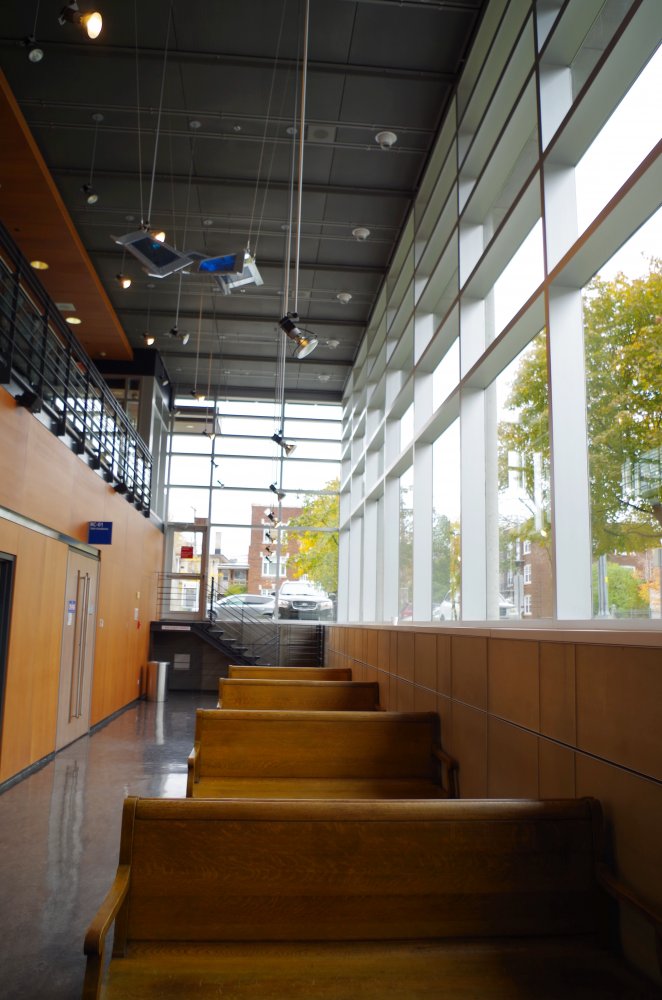 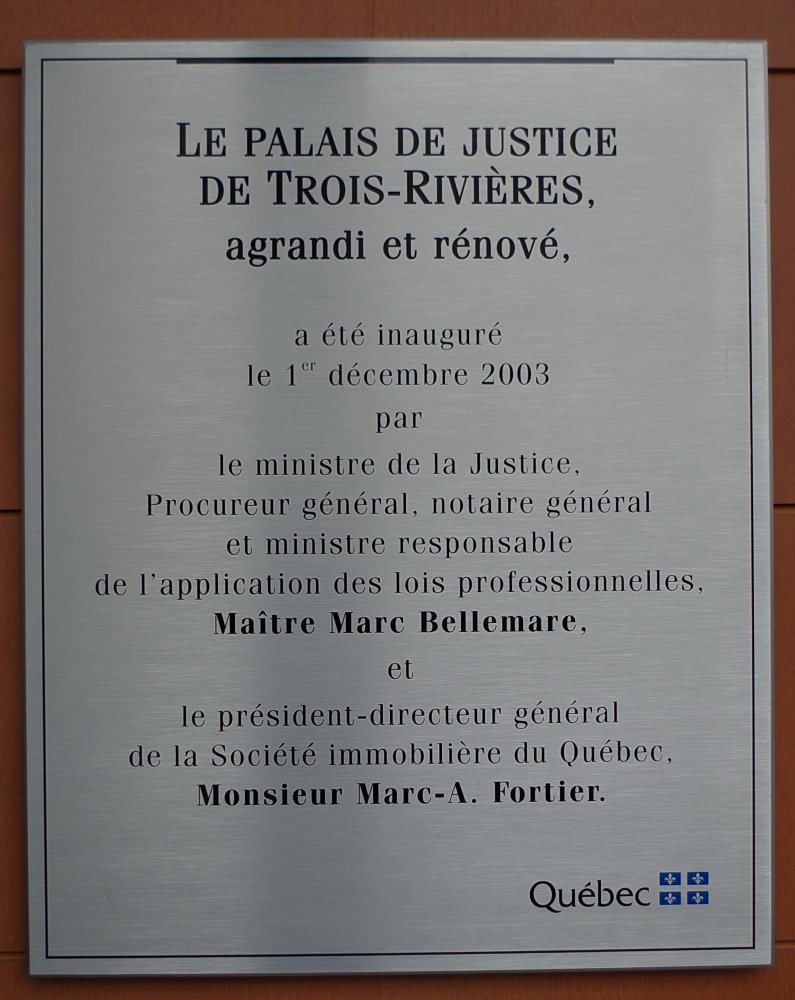 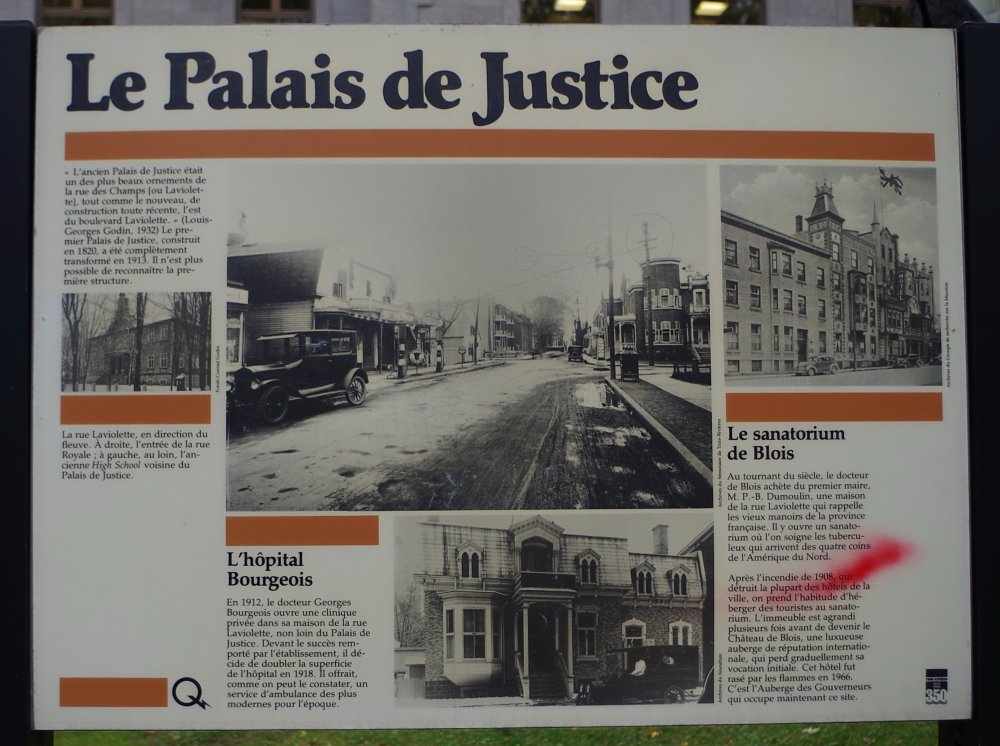 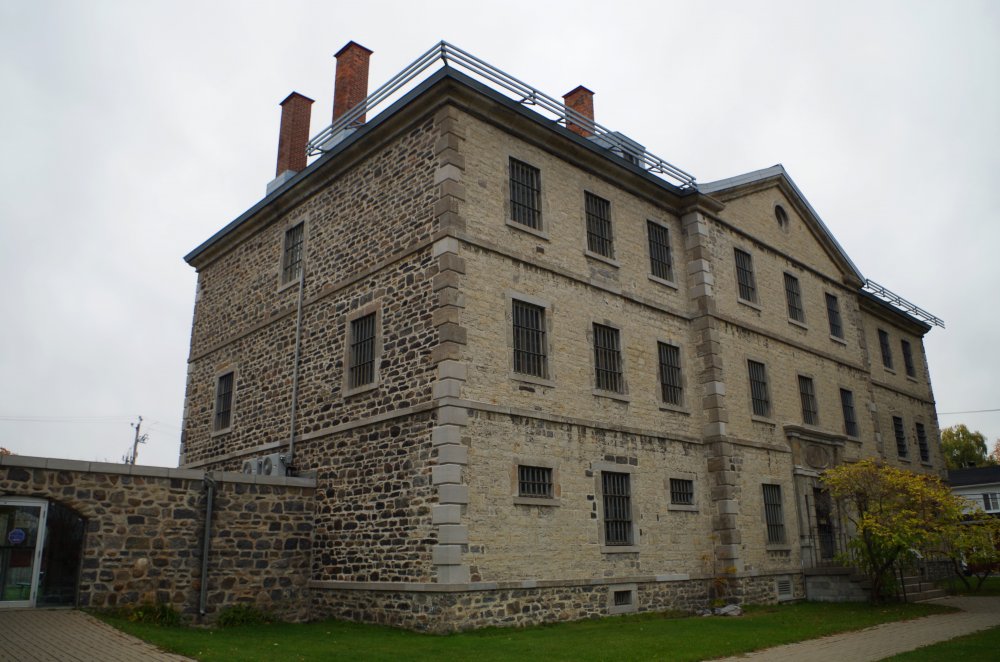 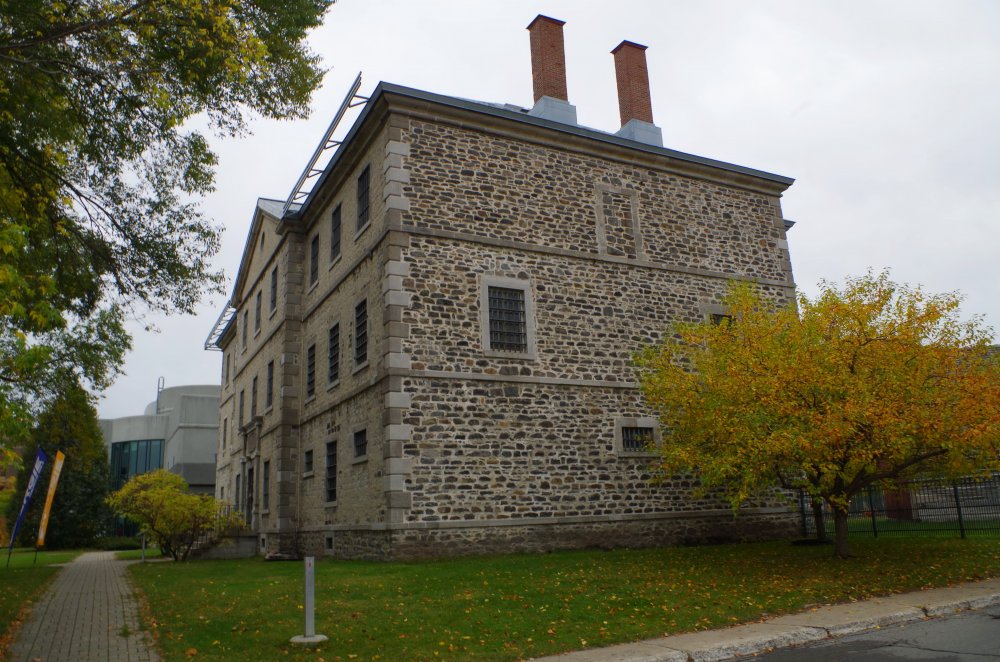 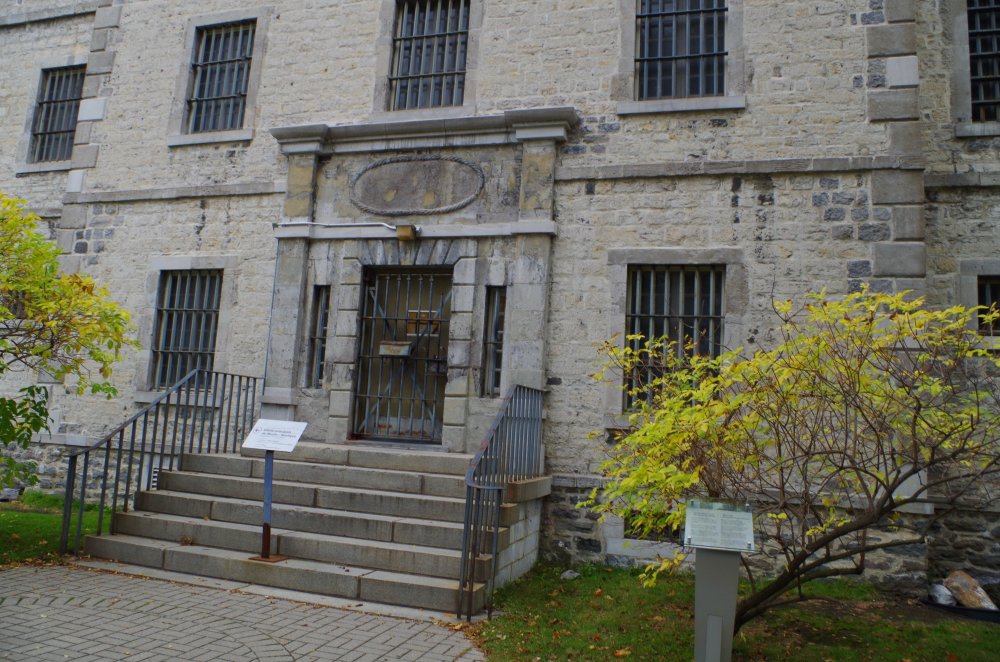 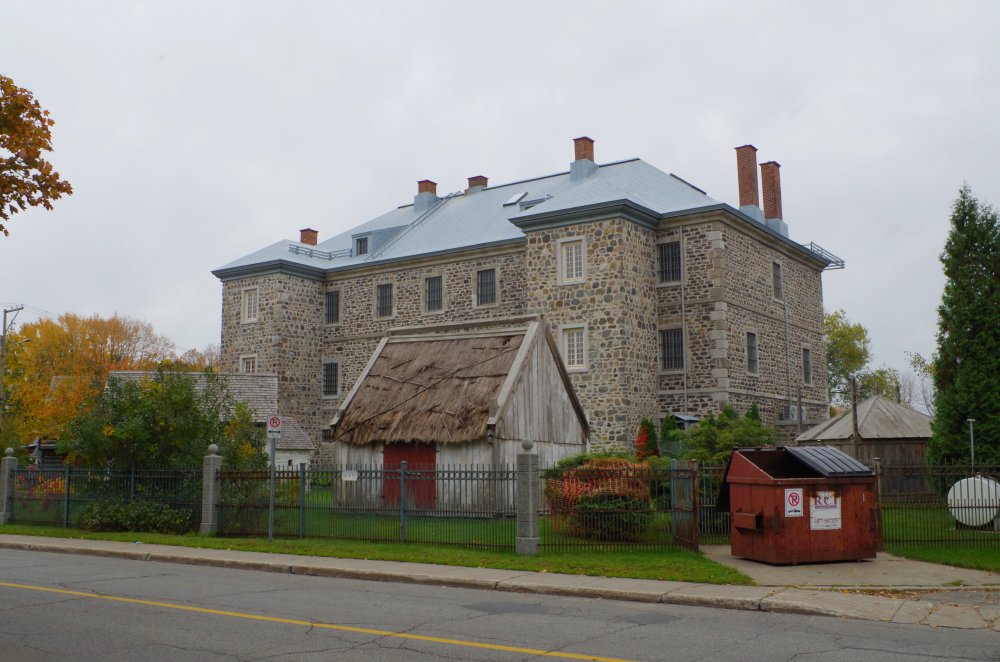 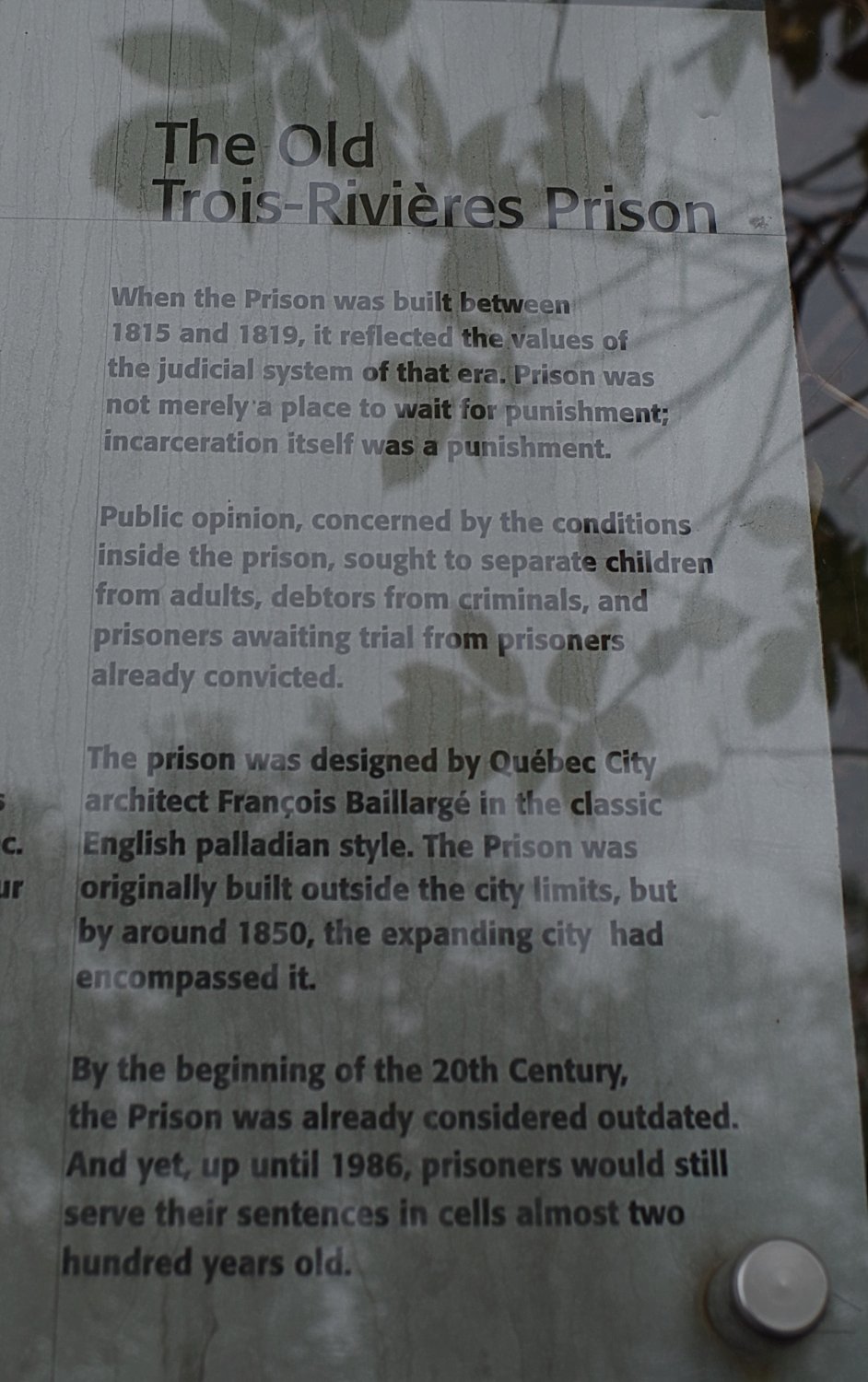