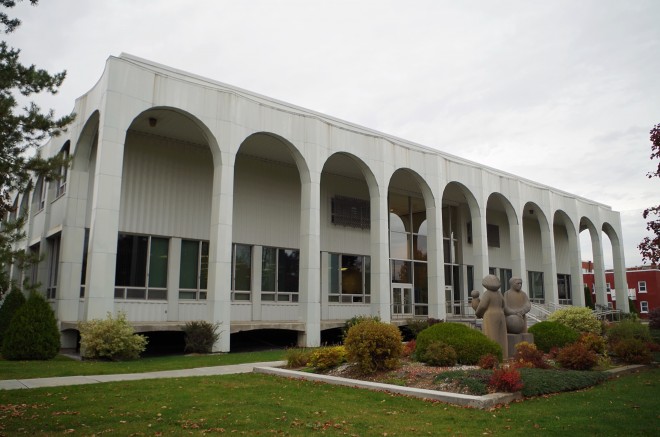 Description:  The building faces southeast and is a two story concrete and glass structure. The building is located on landscaped grounds. The southeast front has ten high arches with recessed entrance. The centre section has an open courtyard with four story section on the northwest side. The roof line is flat.

Note:  The first palais de justice was built in 1835. The second palais de justice was designed by Frederick Preston Rubidge and the contractor was Henry Benson Sinclair of Quebec and Joseph Skelsey of Montreal. The building was renovated in 1956 to 1958. The architect was A Cyr and the contractor was Julien Riendeau. The building was demolished in 1961. 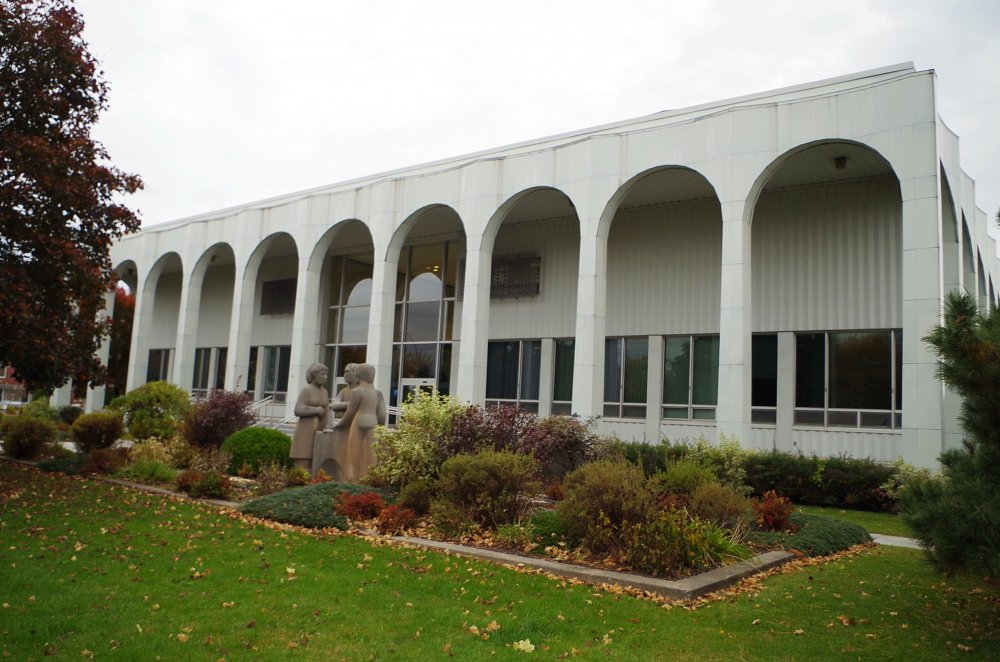 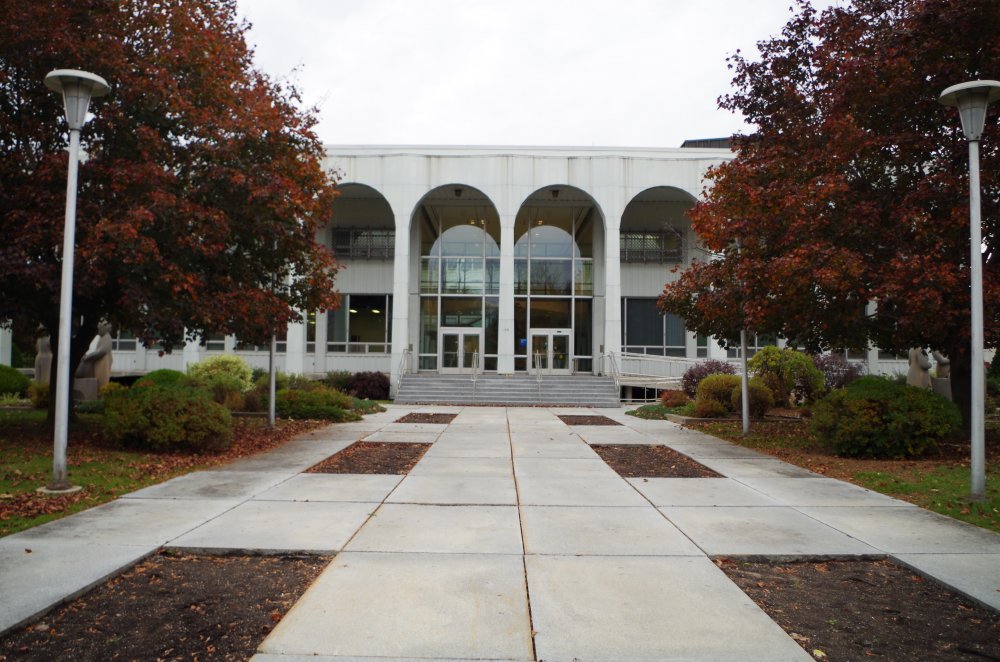 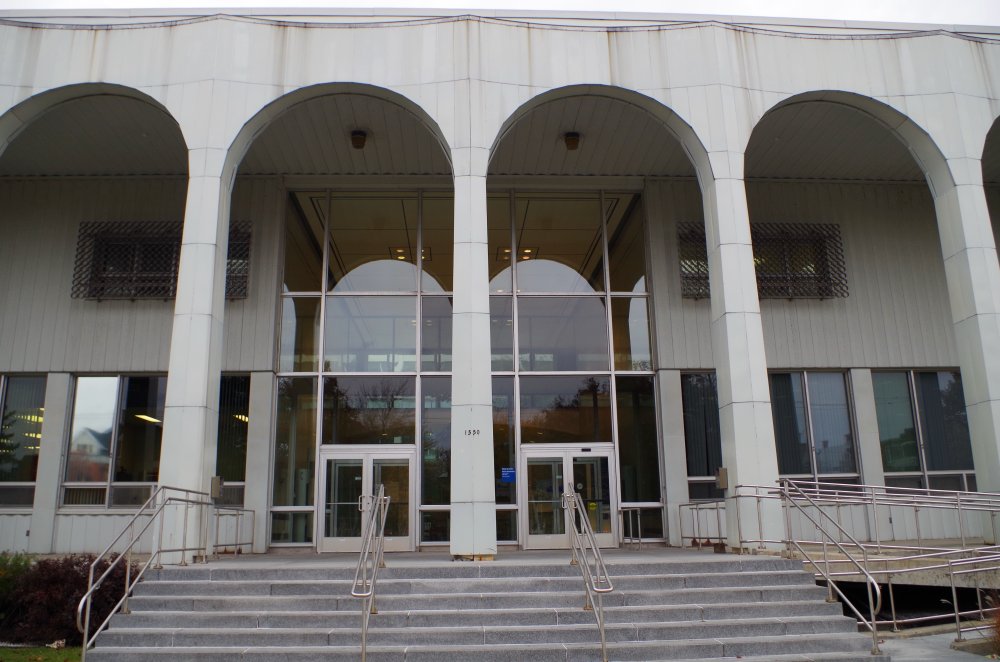 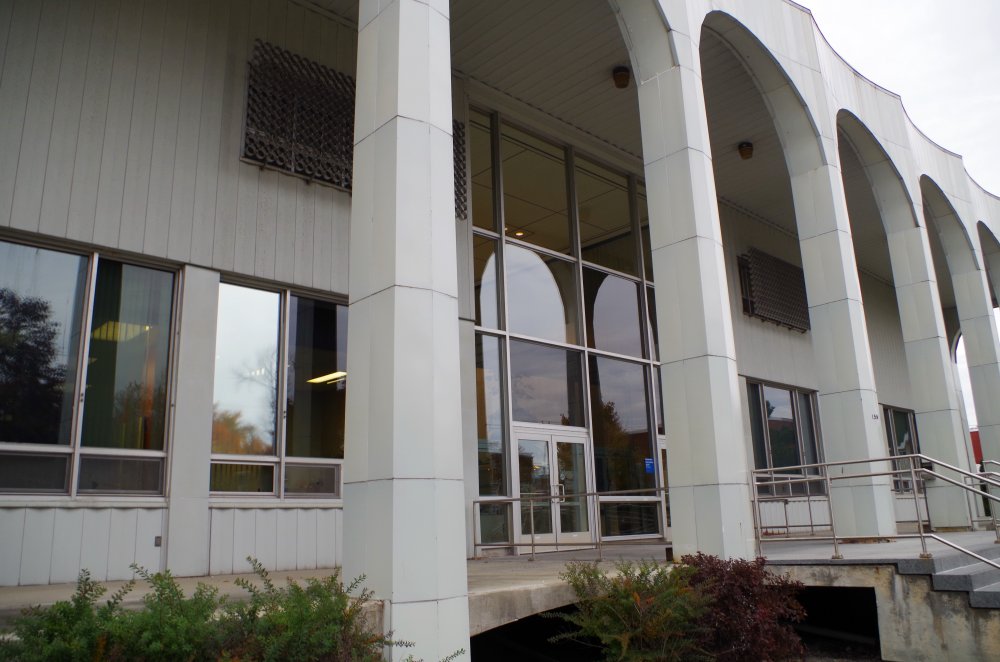 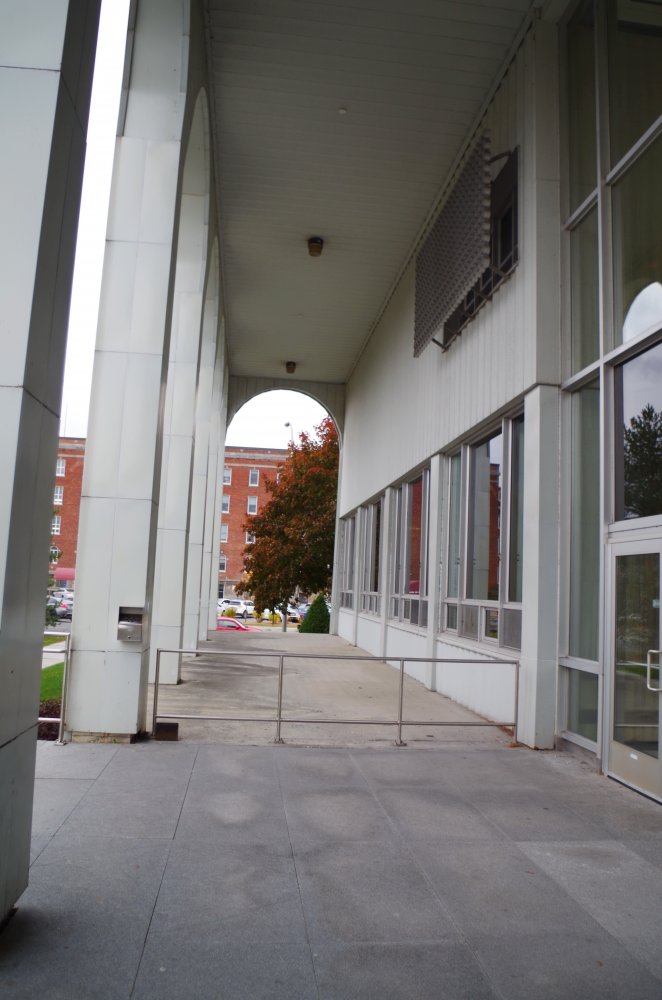 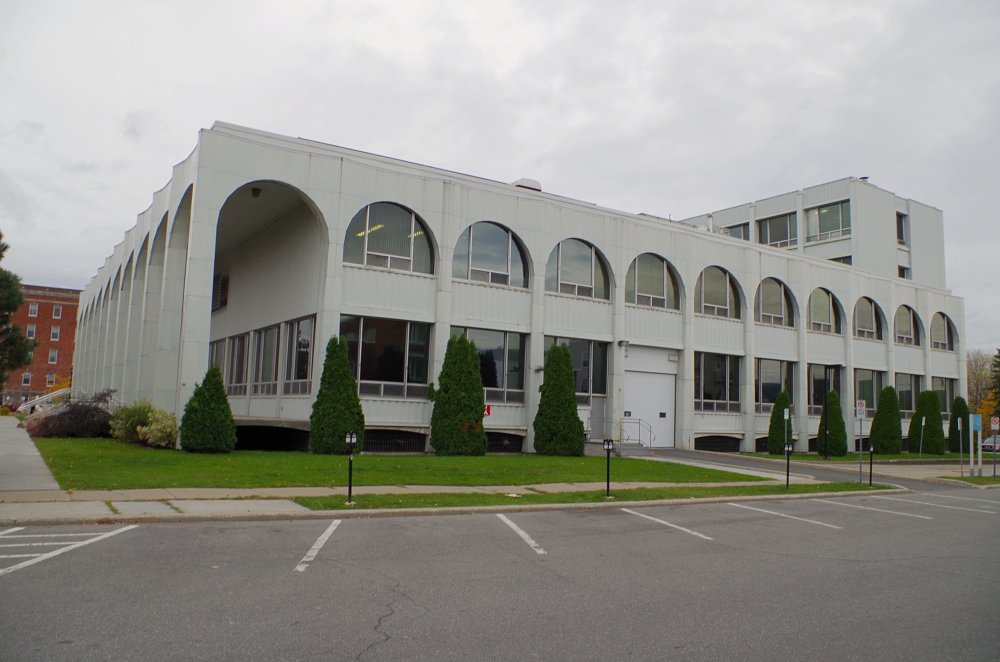 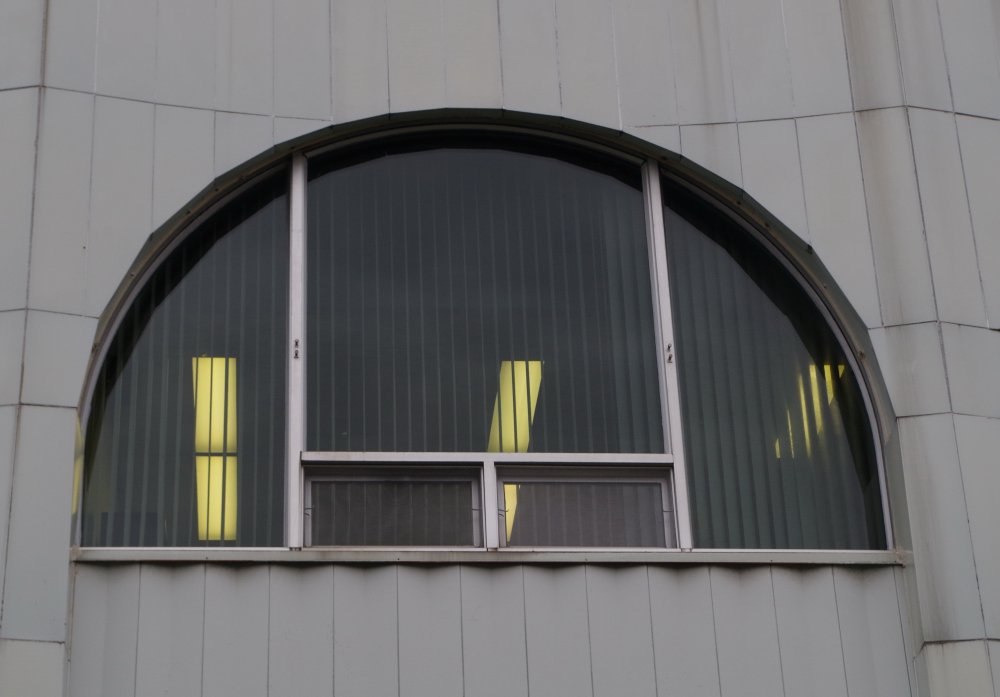 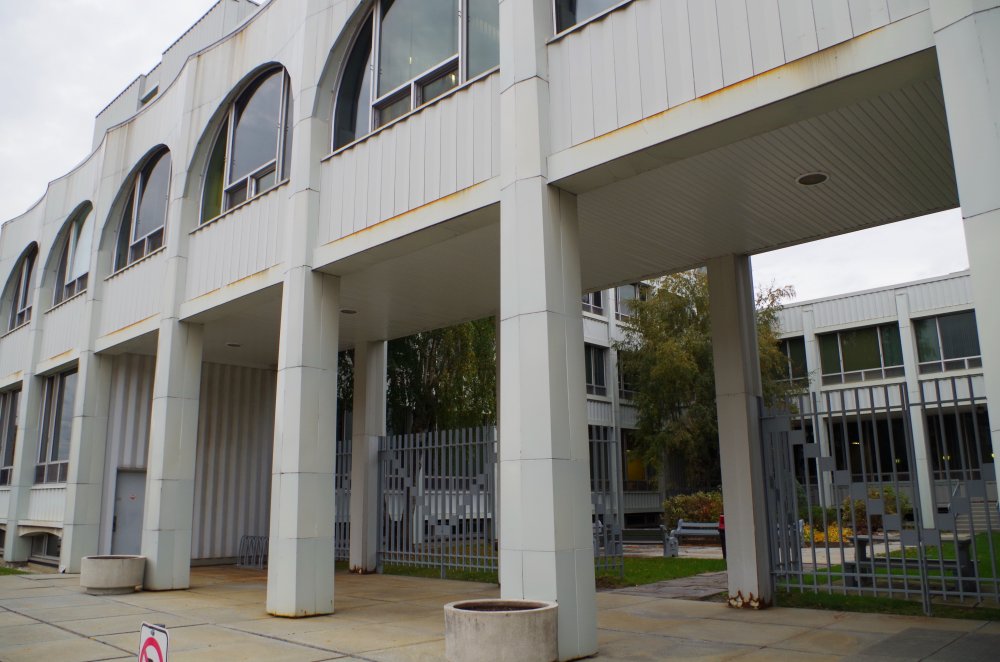 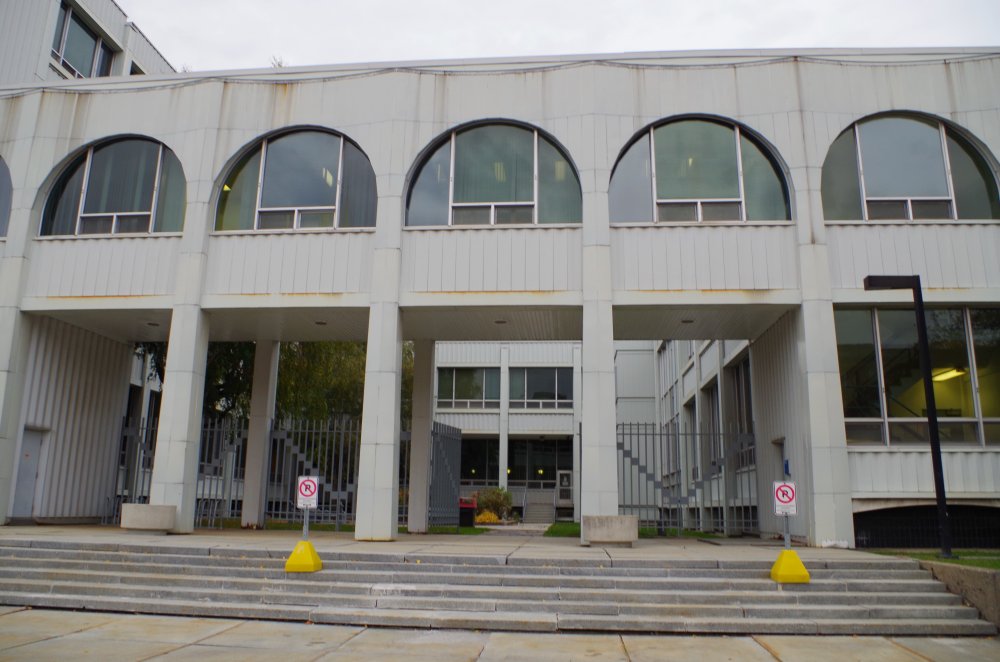 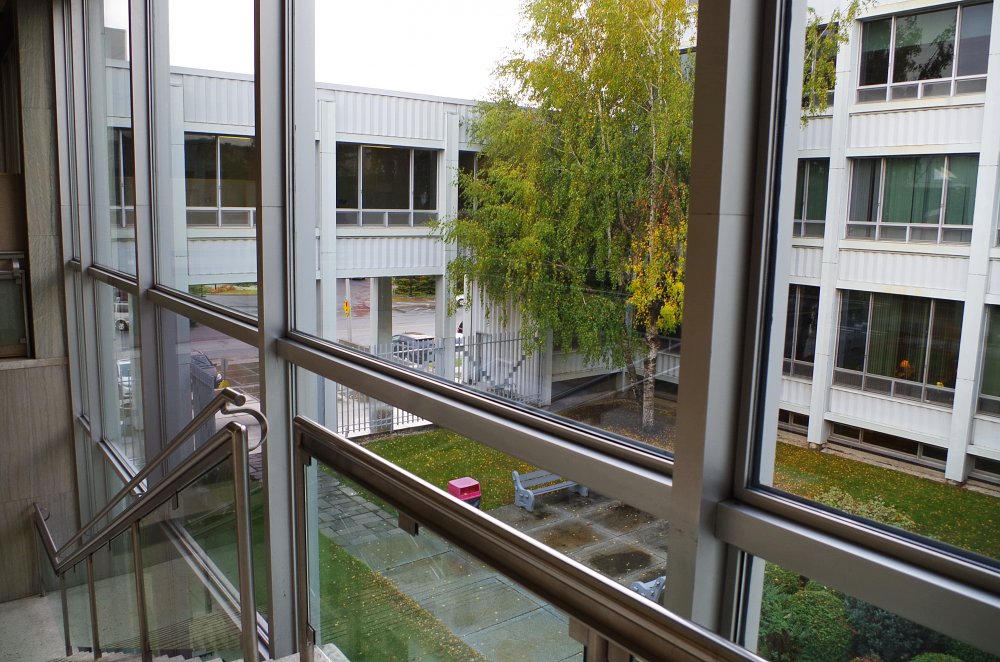 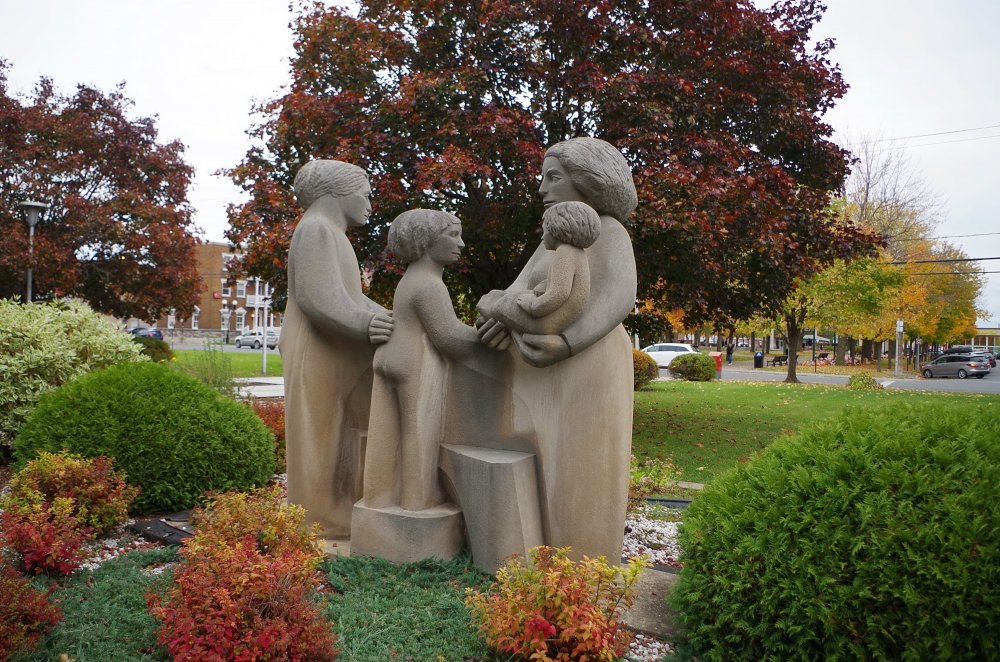