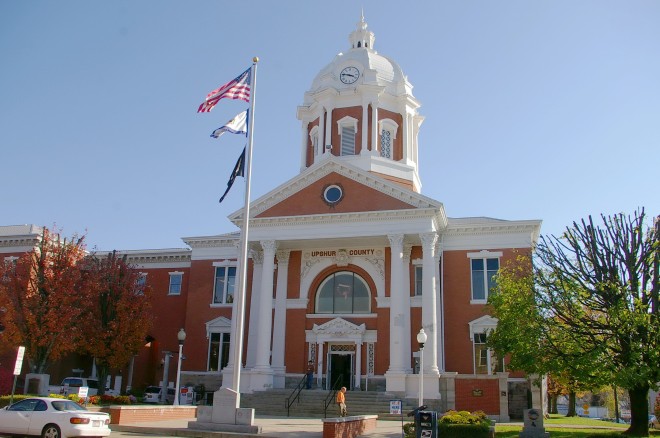 Upshur County is named for Abel Parker Upshur, who was a United States Secretary of the Navy and Secretary of State.

Contractor:  A F Withrow and Company of Charleston

Description:  The building faces north and is a two story red colored brick, stone  and concrete structure. The building is located on landscaped grounds in the center of Buckhannon. The north front has a large portico with four high Corinthian columns rising to a pediment at the roof line. The central first story entrance has a small pediment above with large fanlight and decoration on the second story. On the center of the roof is a large octagonal dome with columns, windows and white colored dome with clock. In the interior, the courtroom is located on the second story.  The interior was remodeled in 1970. The architect was Richard L Smith Associates of Charleston and the contractor was Baker & Combs, Inc. of Morgantown. In 2007, the buildings were restored. The architect was Chapman Technical Group and the contractors were Huffman Corporation, Allegheny Restoration & Builders, Inc. and Keystone Waterproofing Inc. 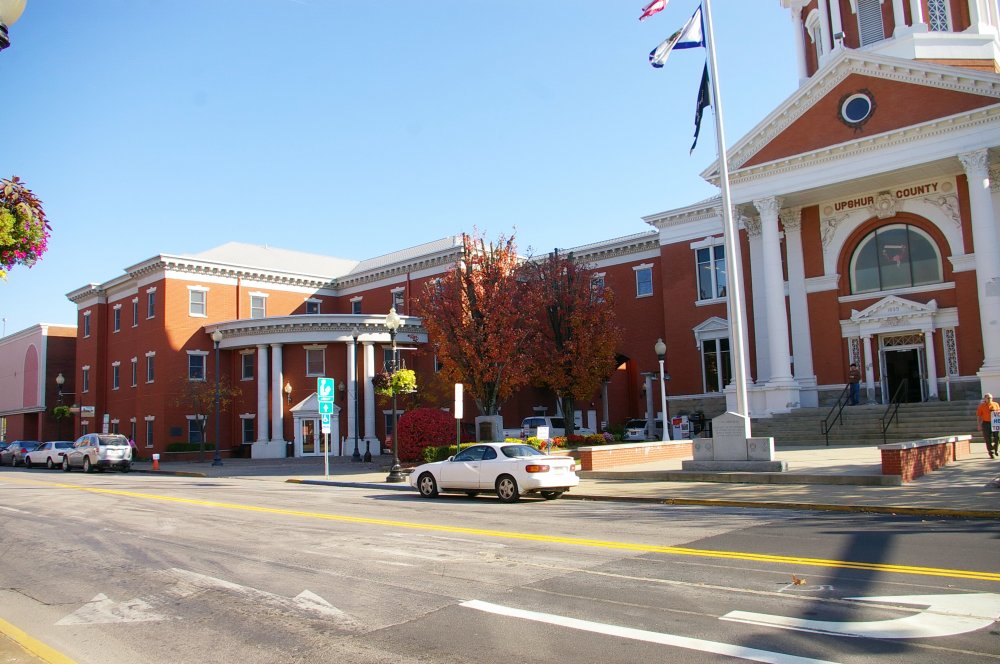 Description:  The building faces north and is a three story dark colored red colored brick and concrete structure. The building is located on landscaped grounds in the center of Buckhannon on the north side of the courthouse. The building forms an “L” shape joining the courthouse on the west side and having a south wing and an east wing. The north front has a curved porch with four white colored columns. The roof is hipped. The building houses the County Circuit Court of the 26th Judicial Circuit, County Magistrates Court and Family Court. The building is named as the Judge Jack Dowell Jennings Annex. 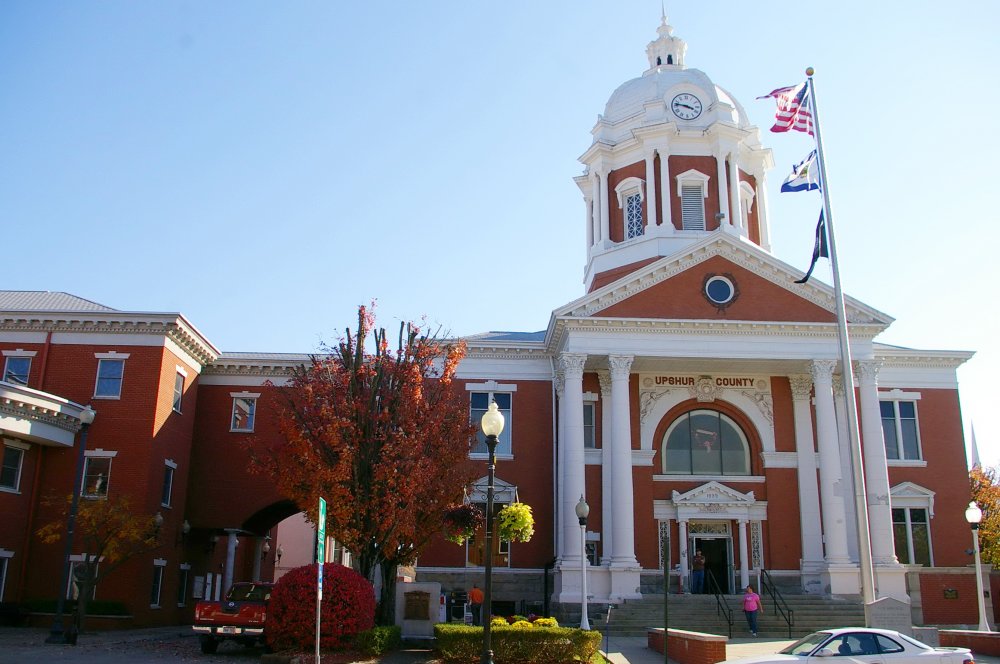 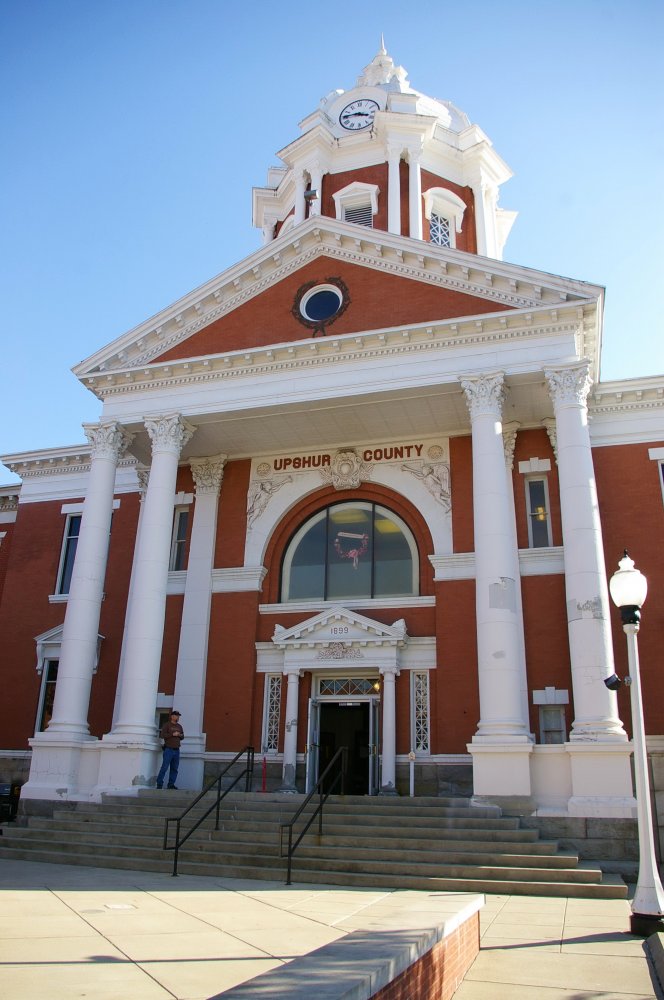 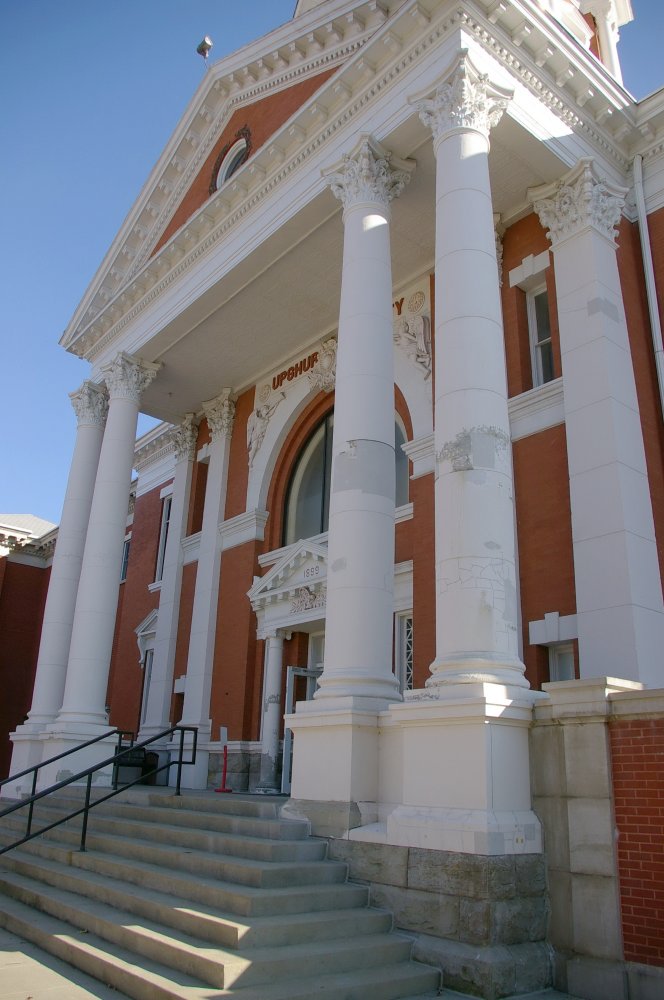 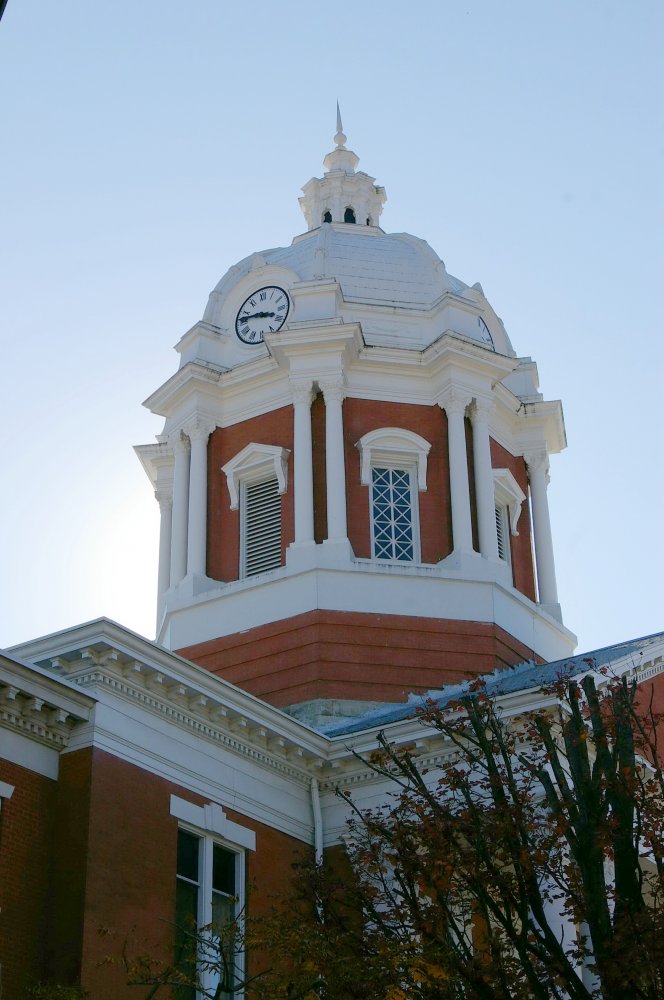 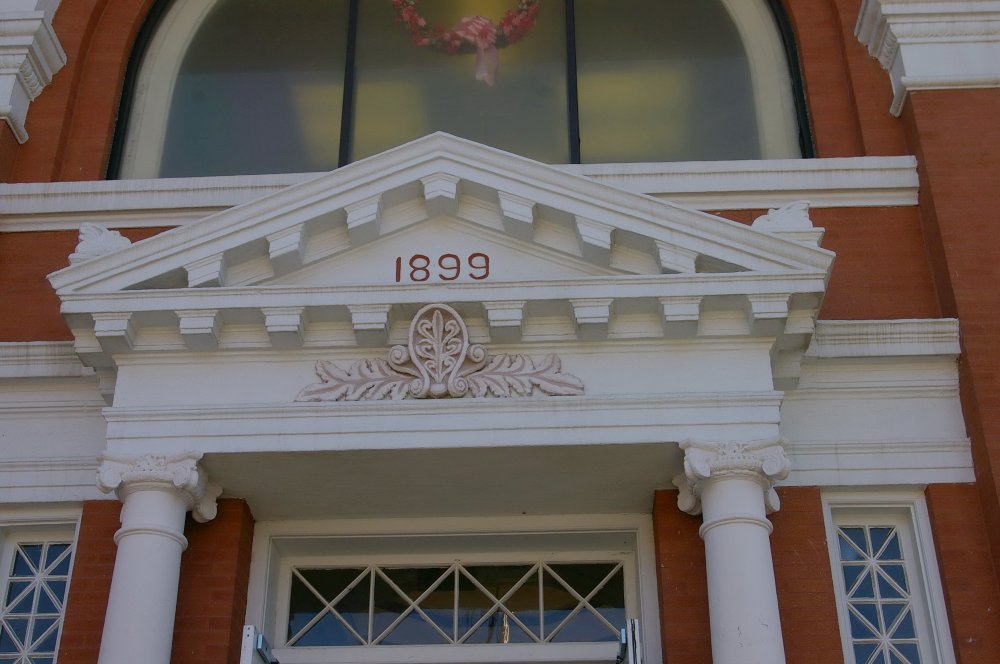 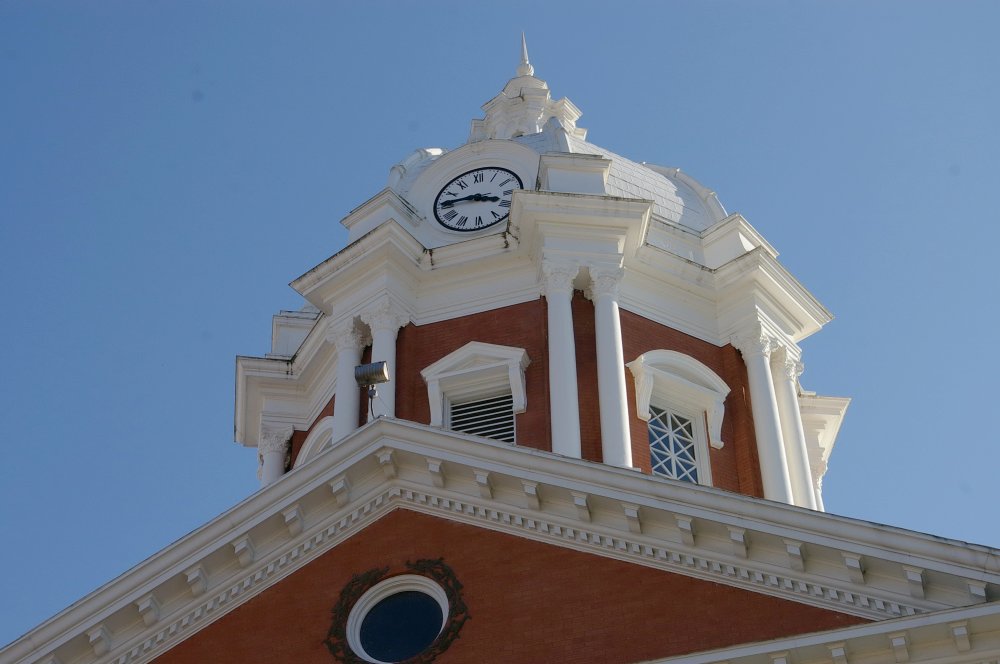 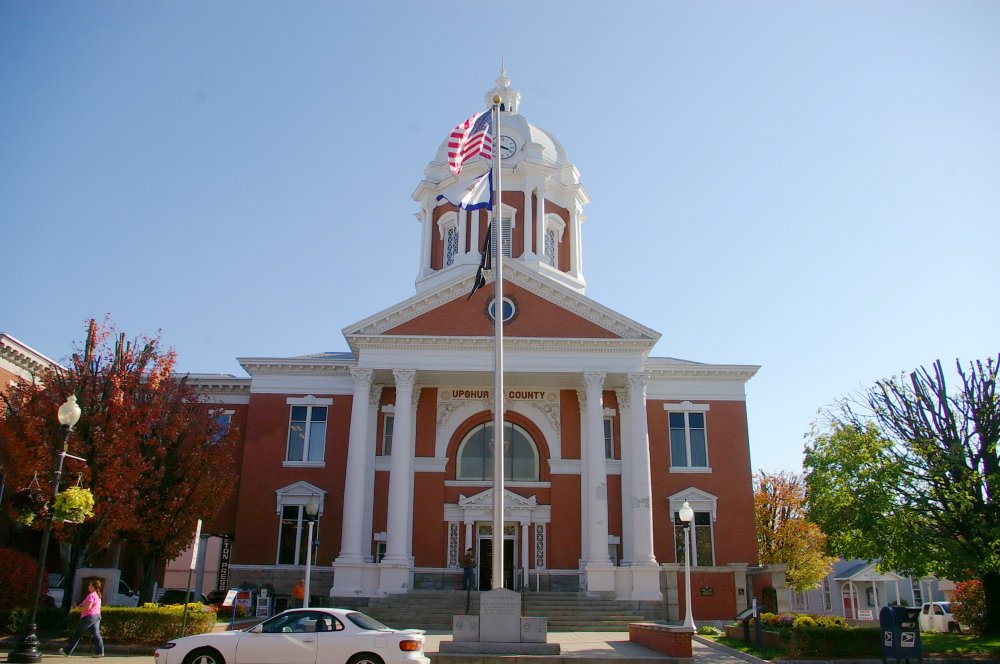