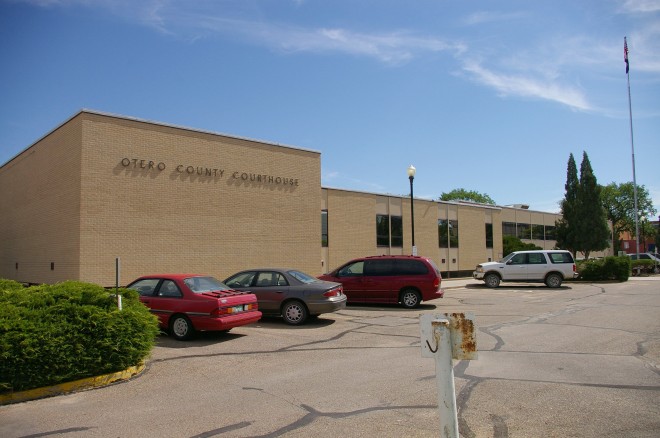 Otero County is named for Miguel A Otero of the prominent Otero family of the Southwest and founder of La Junta. 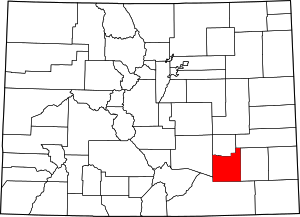 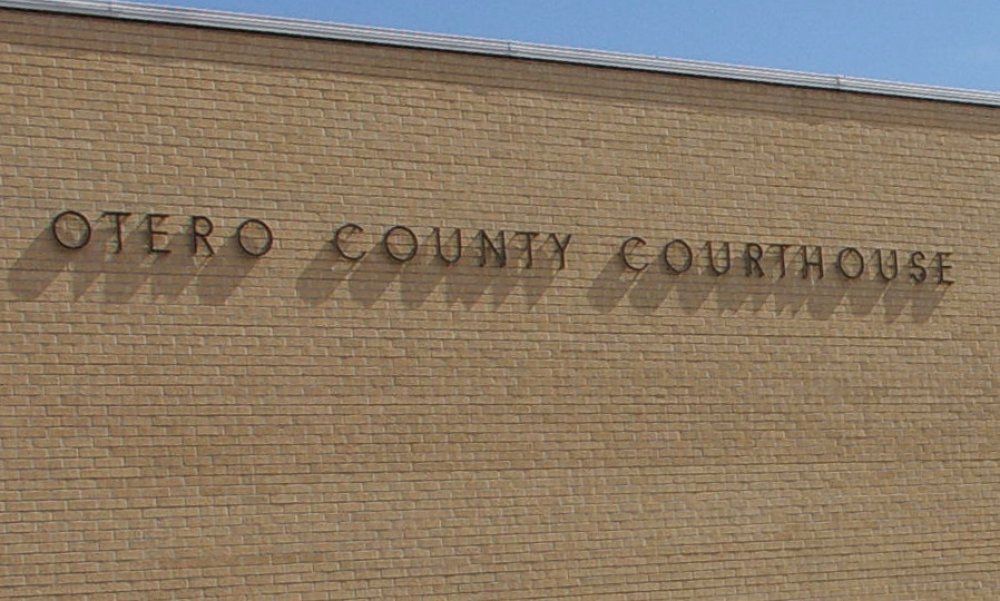 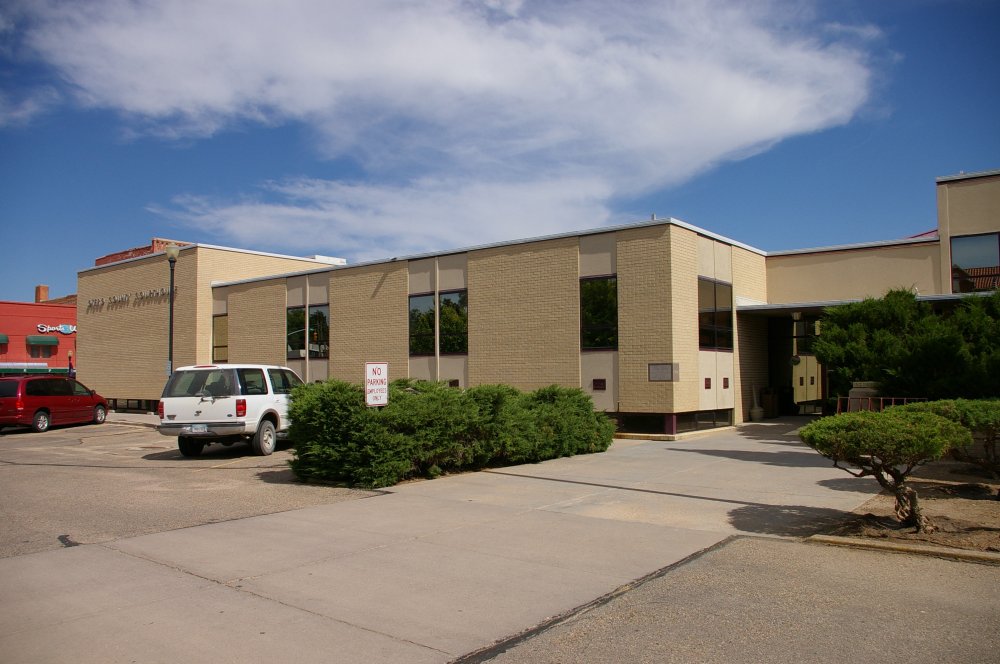 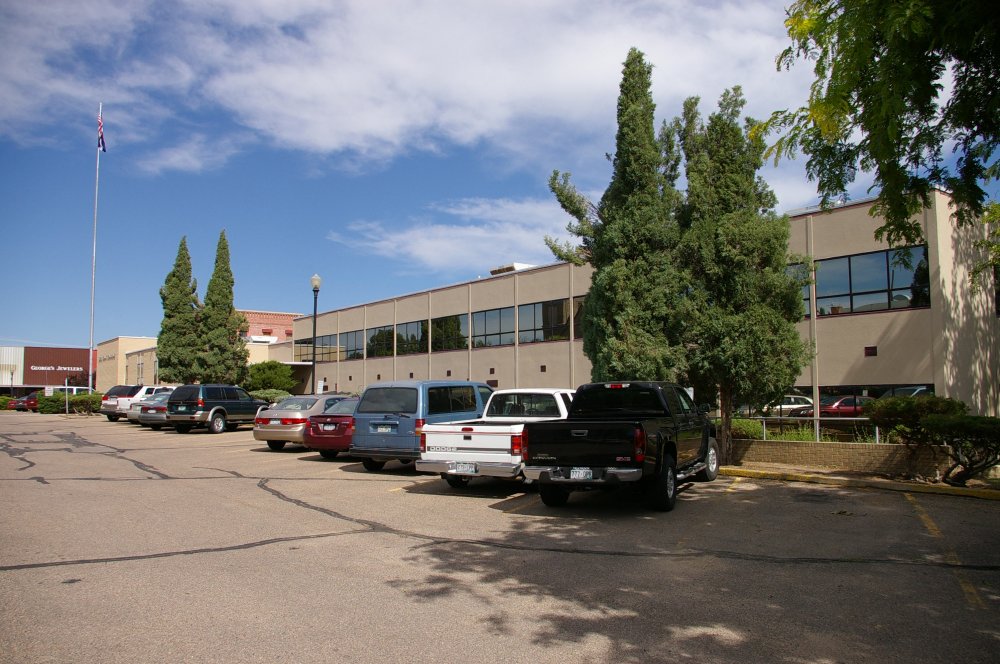 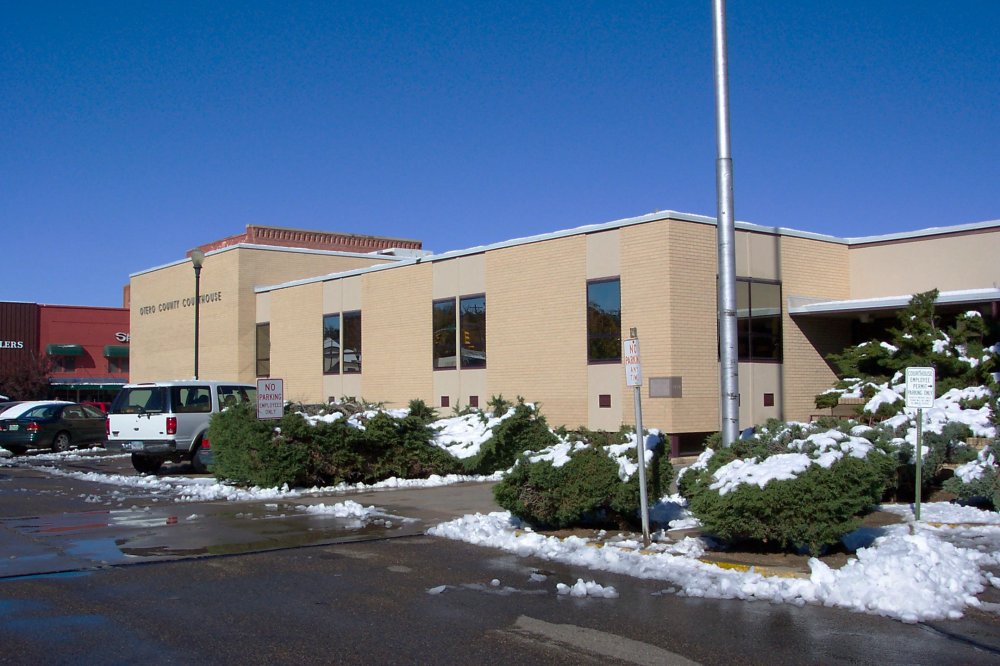 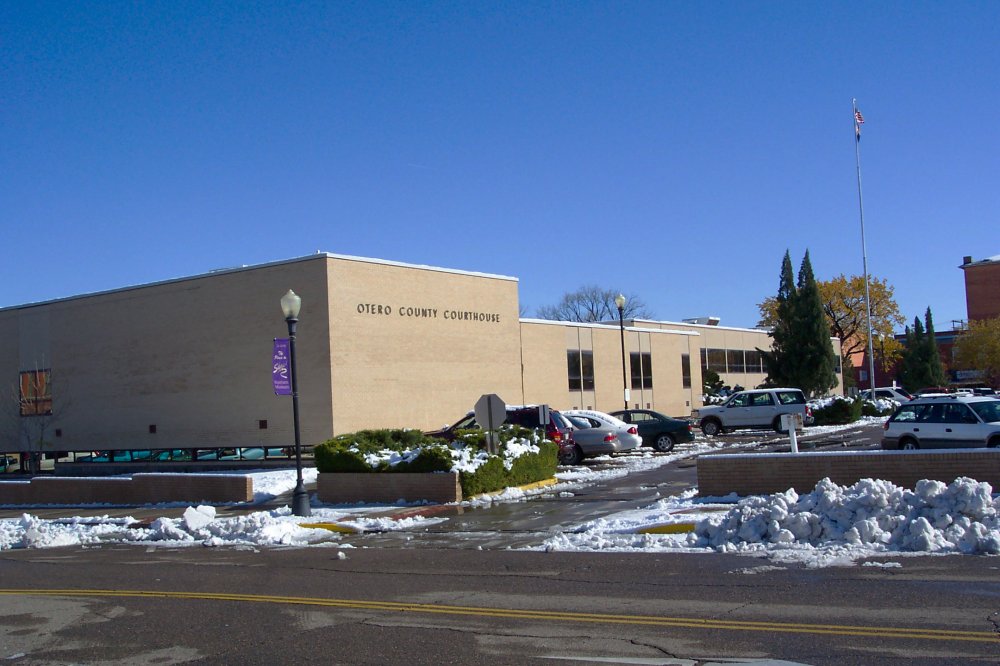 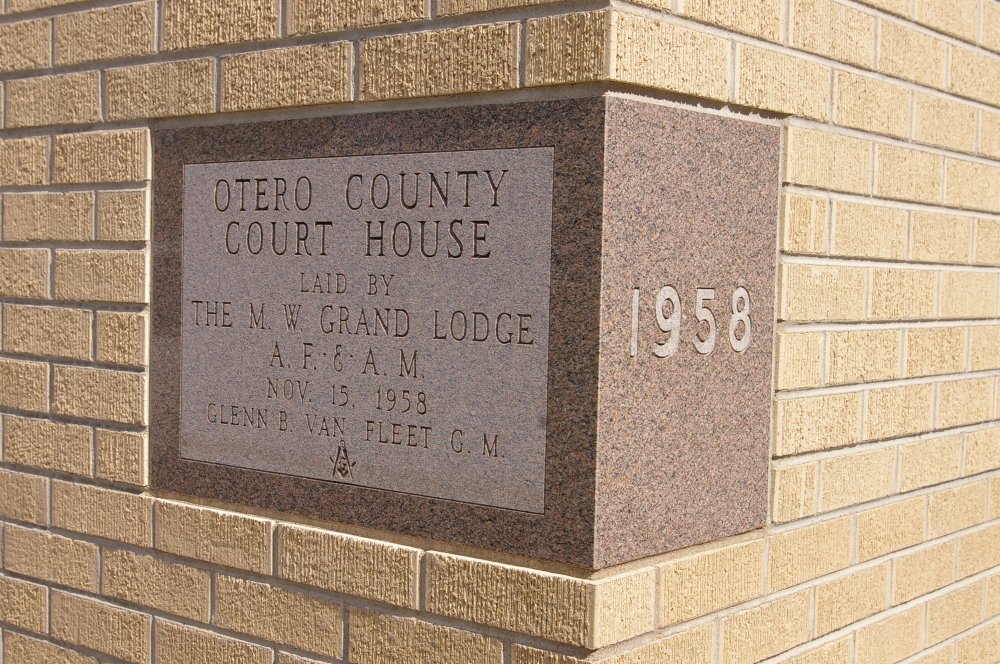 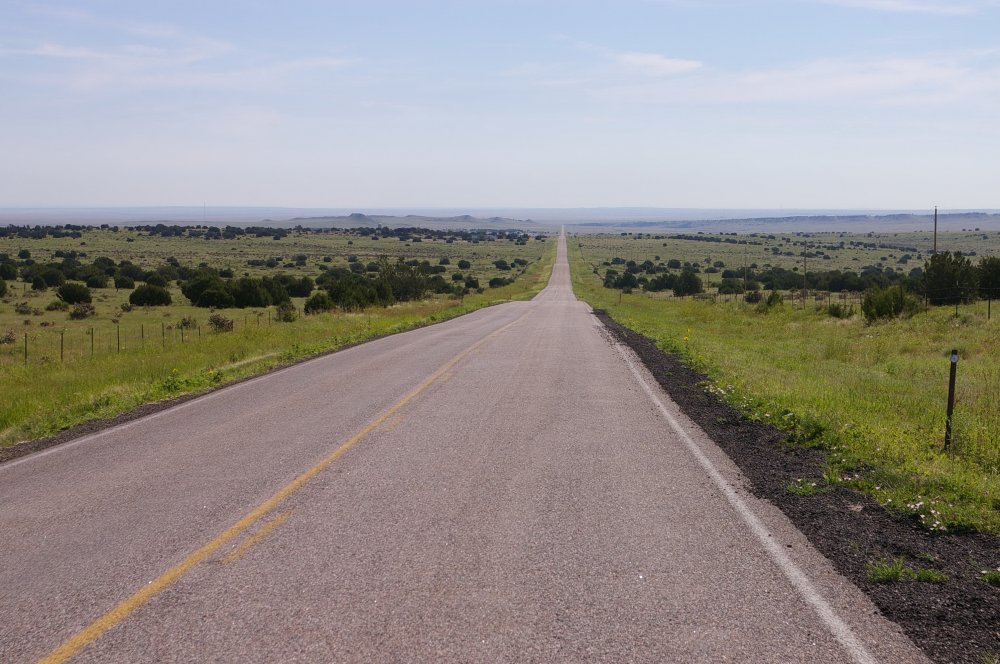 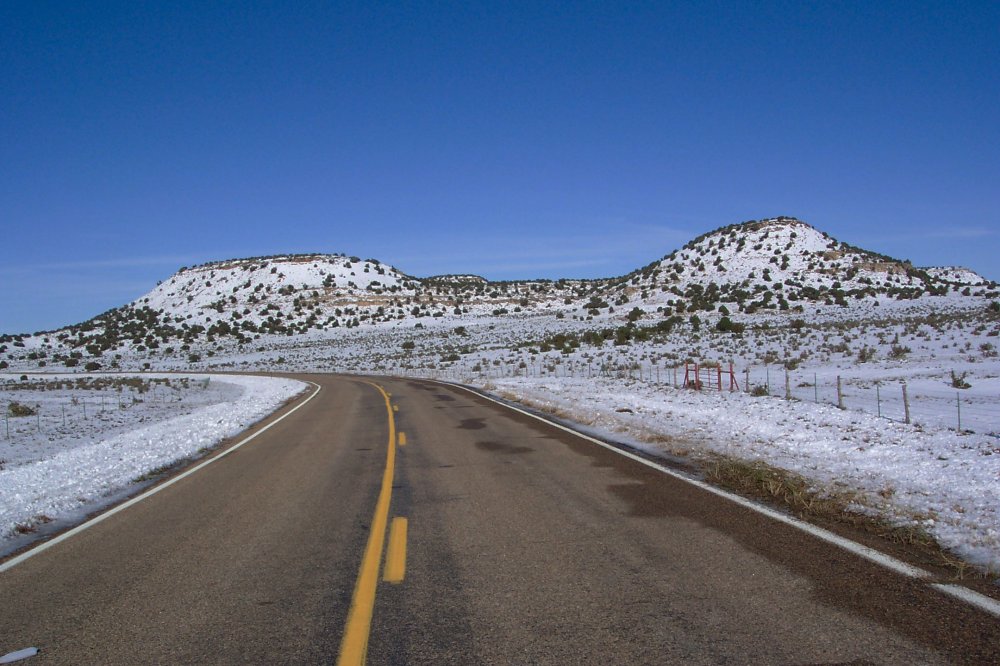