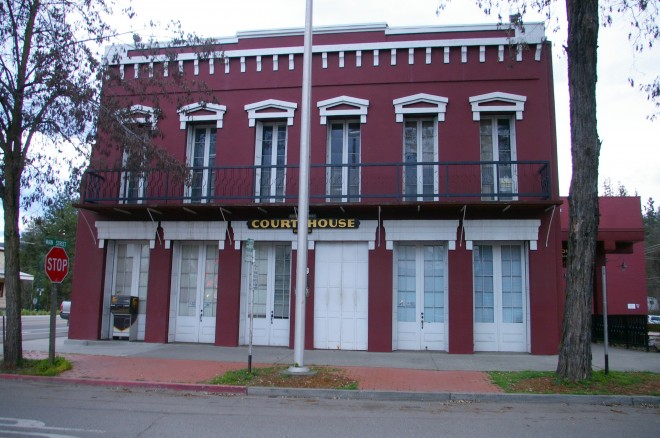 Trinity County is named for the Trinity River, which was named after the town of Trinidad.

Description:  The building faces south and is a two story dark red colored brick and wood structure. The building is located in the center of the city and was constructed as a hotel, store and saloon and was purchased by the board of supervisors in 1865. The south front has a central entrance and five French doors on the first story. The second story has an iron balcony and long vertical windows with small pediments above. There is a horizontal band running below the roof line. The rear section was constructed in 1935. The center section was constructed in 1958. In 1977 to 1978, an addition was constructed on the ast side. The architect was Raymond  L Birge & Associates and the contractor was A J McMurry Construction. 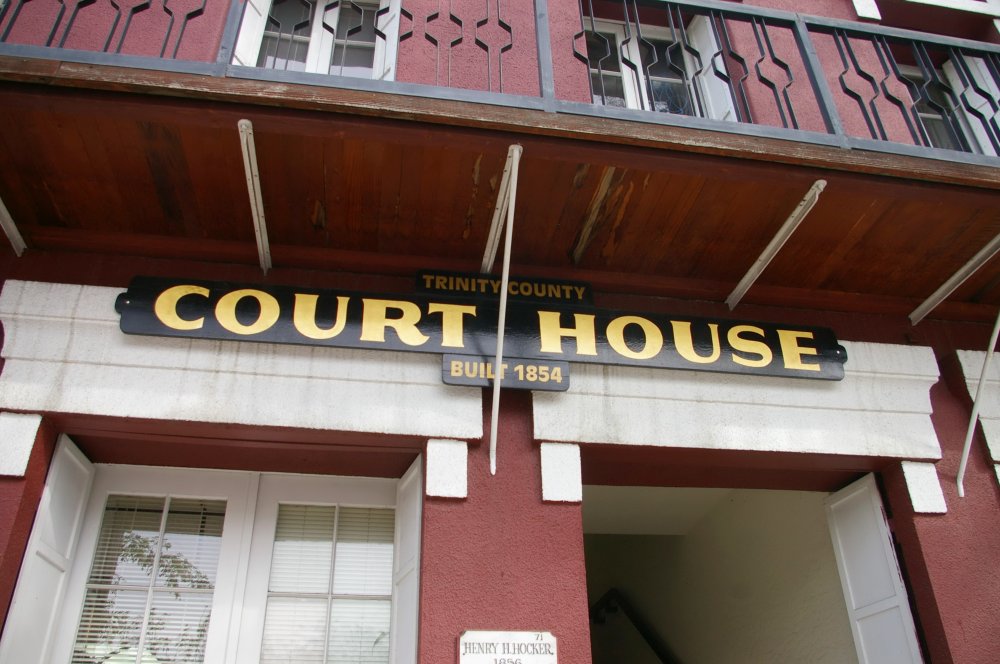 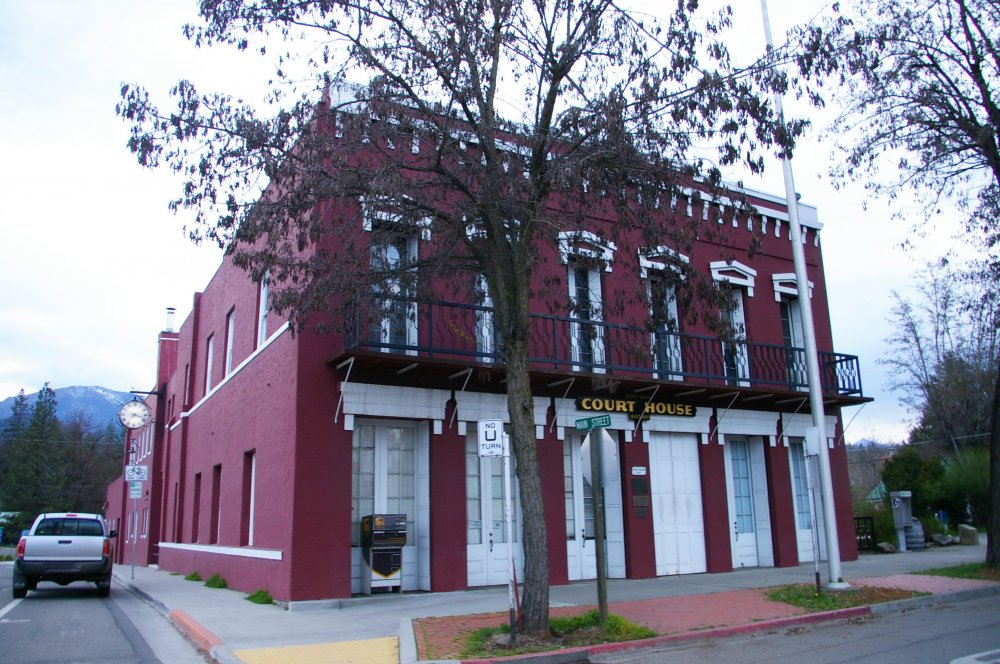 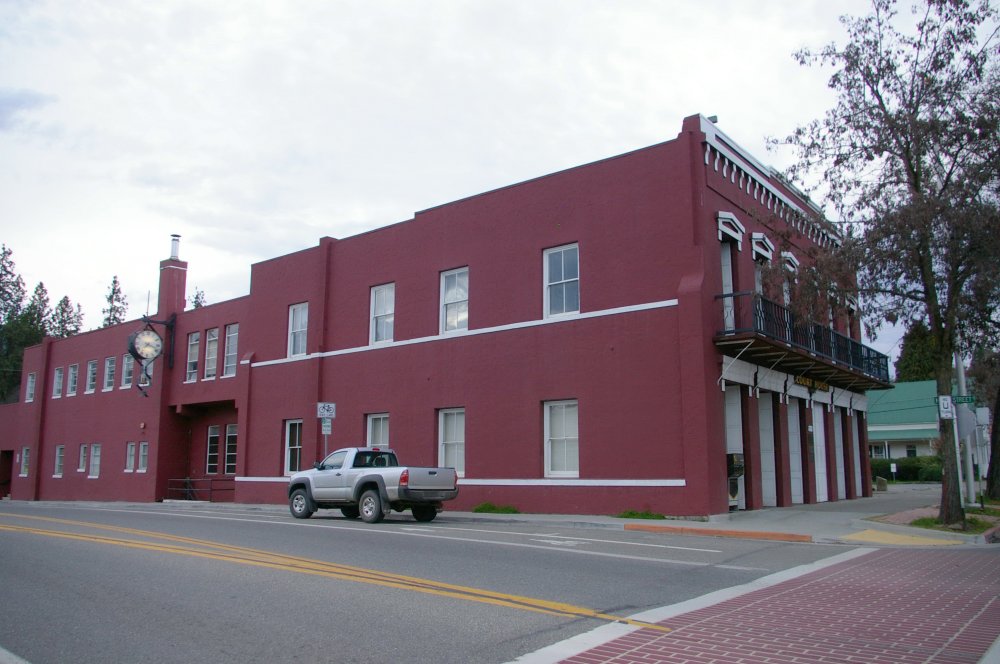 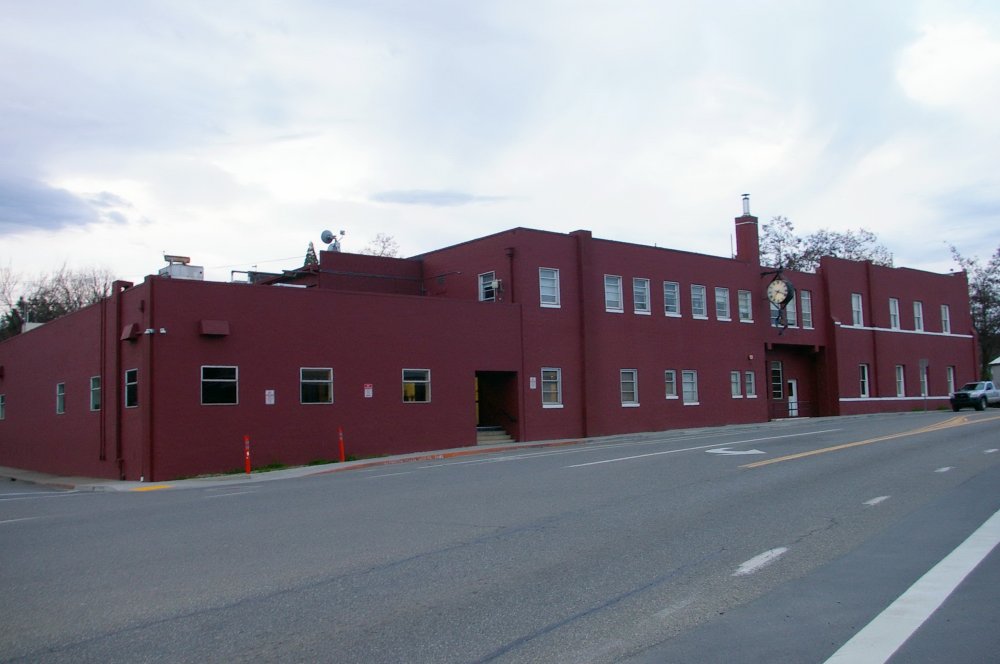 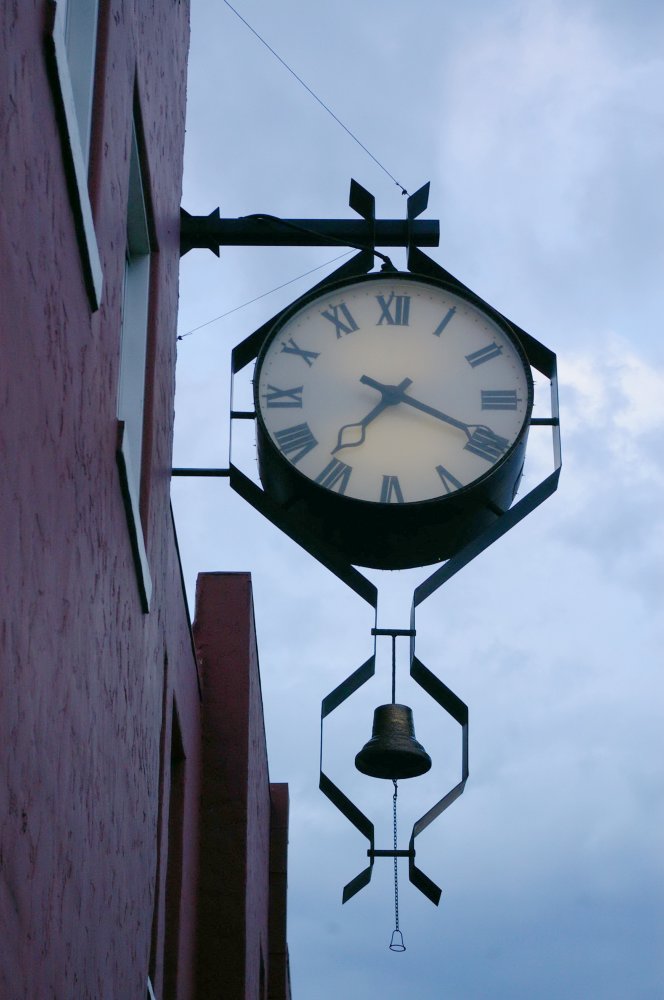 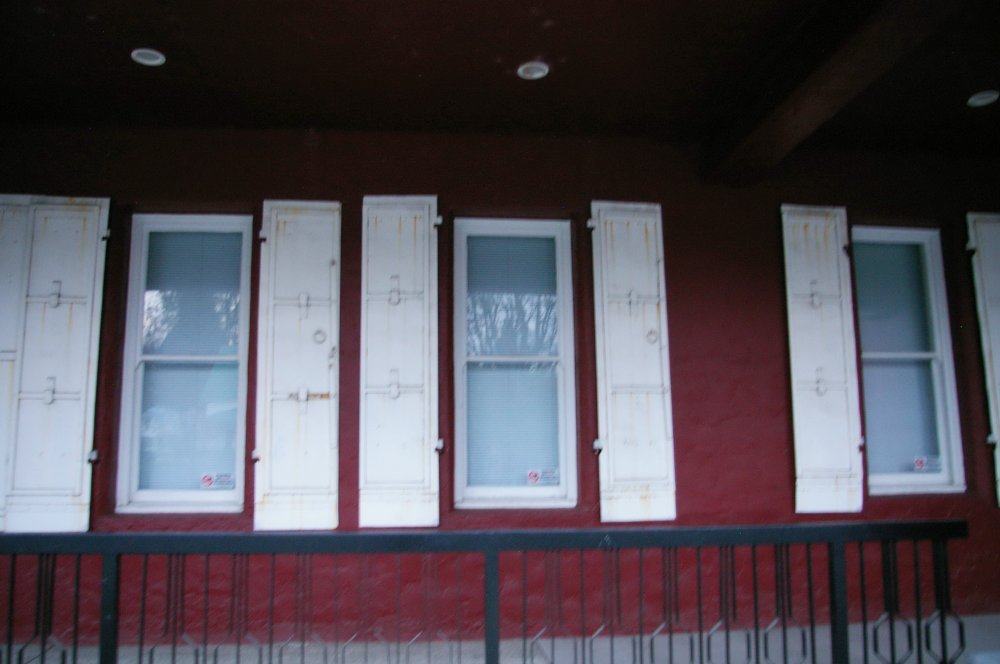 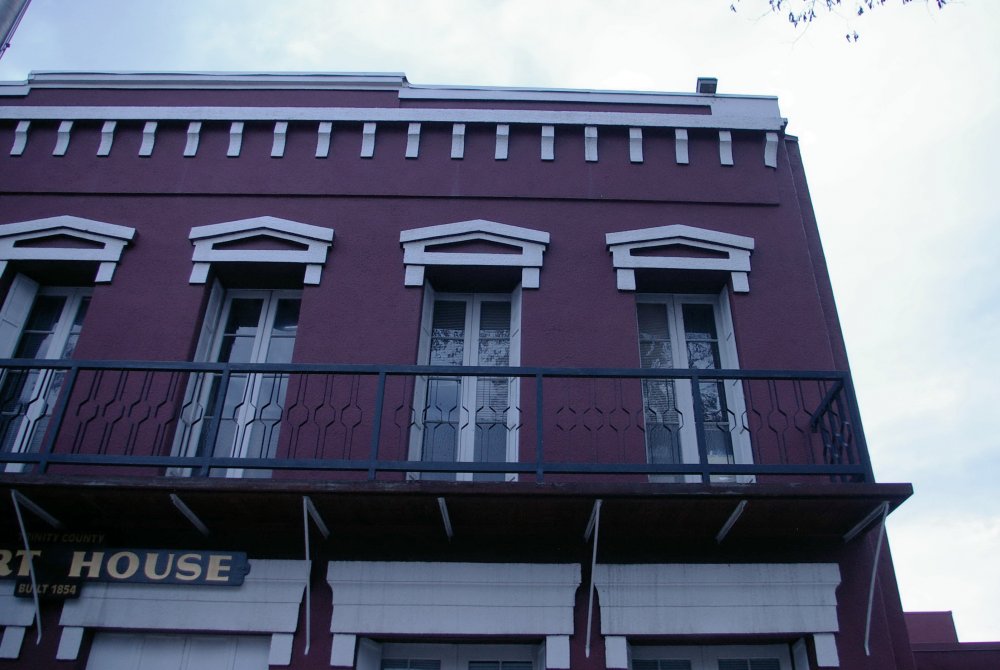 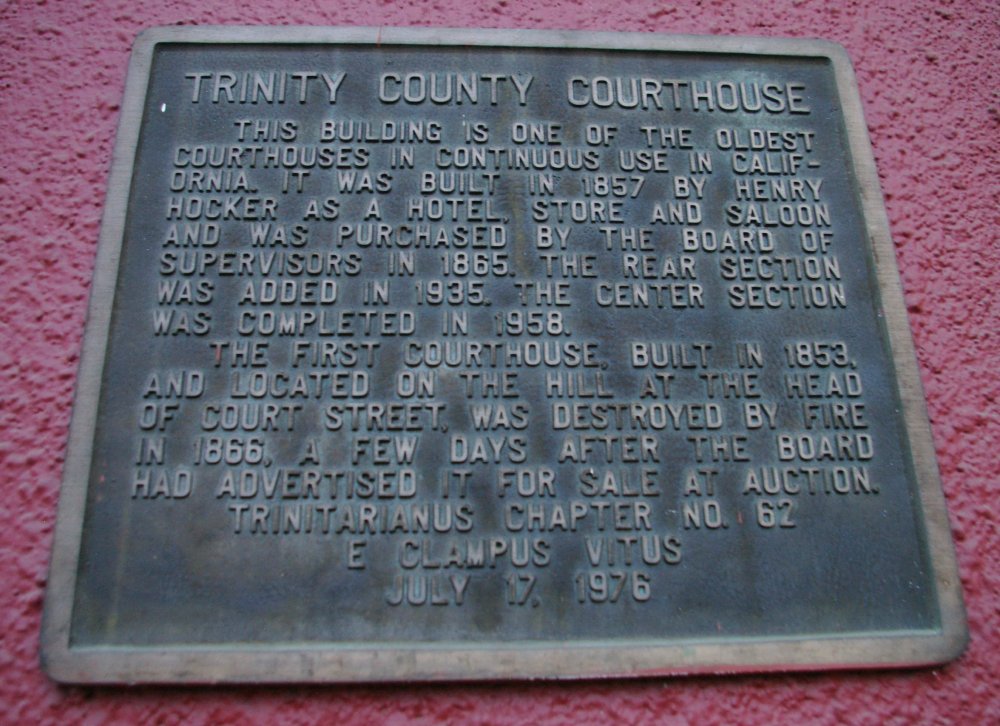 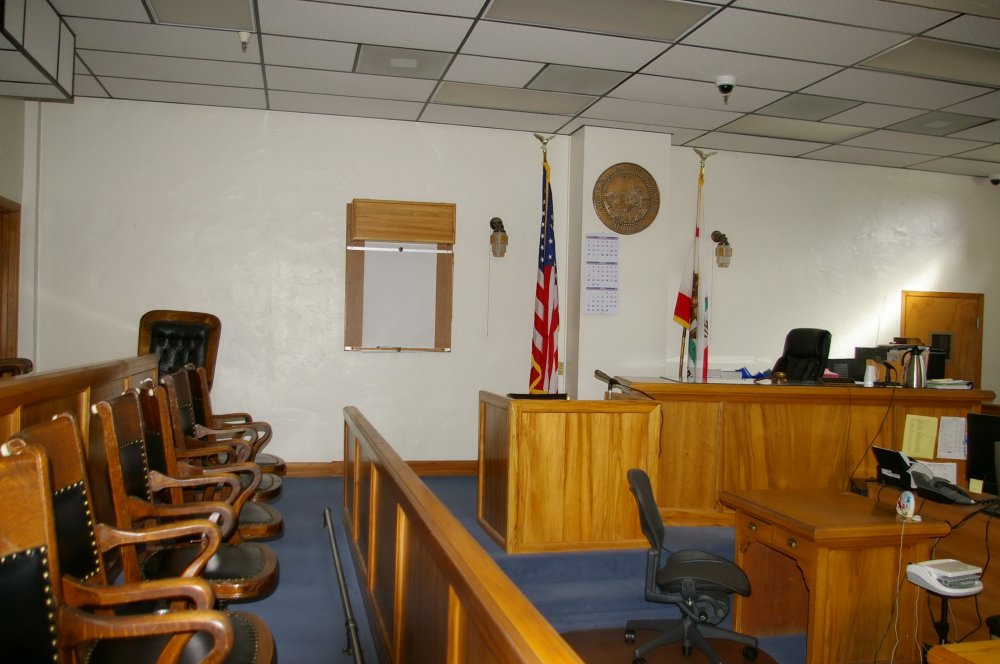