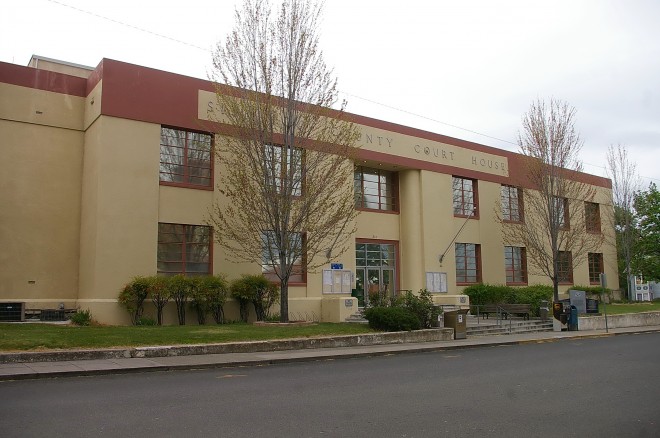 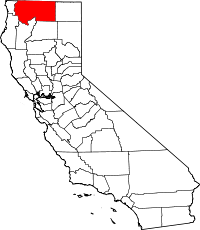 Description:  The building faces west and is a three story buff colored brick and wood structure. The building is located on landscaped grounds in the center of Yreka. The building has a projecting west center section and porch on the first story. The building is connected on the east side to the new building. Additions were added in 1885, and 1896 to 1897 when two wings were constructed. The architect was W J Bennet. In 1953 to 1954, a concrete addition was constructed on the east side in front of the original structure. Thew building is a two story rectangular shaped buff colored concrete structure. The east front has a projecting center section and a central recessed entrance on the first story. A wide band runs below the flat roof line. The architect was Robert J Keeney.

History:  In 1856, the contract for the first and present courthouse was awarded to A Witheral at $15,470 and the contract was then assigned to R L Waestbrook and H T Shepherd. The total cost of construction was $16,779. 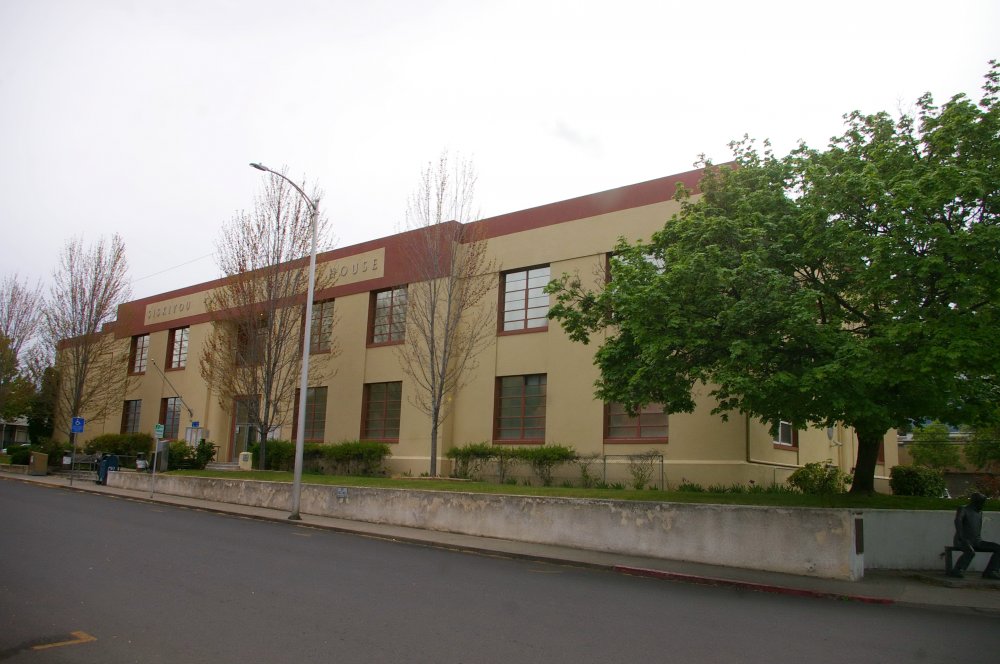 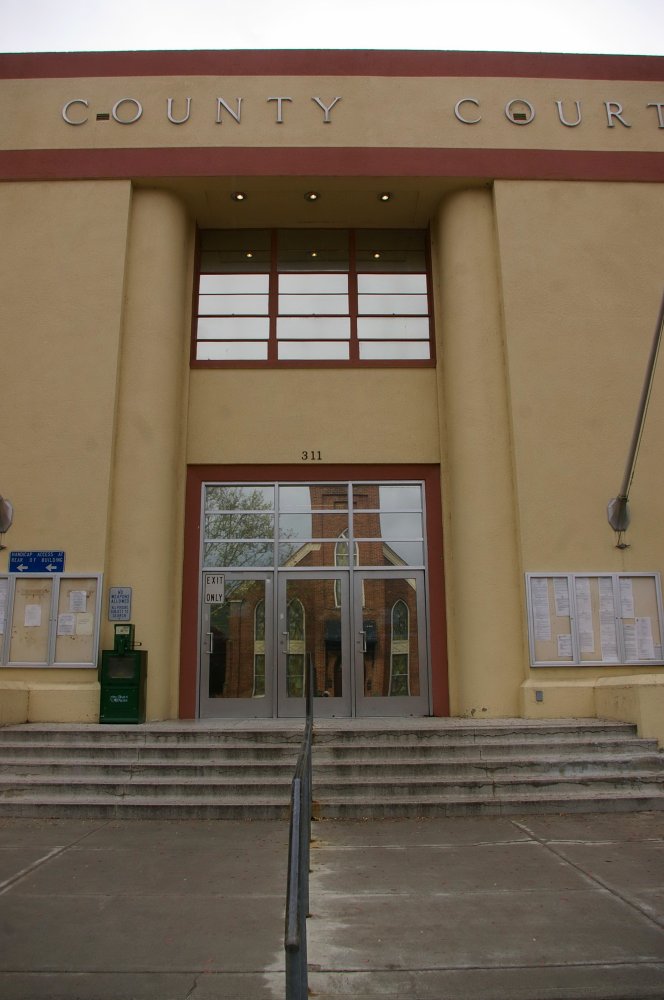 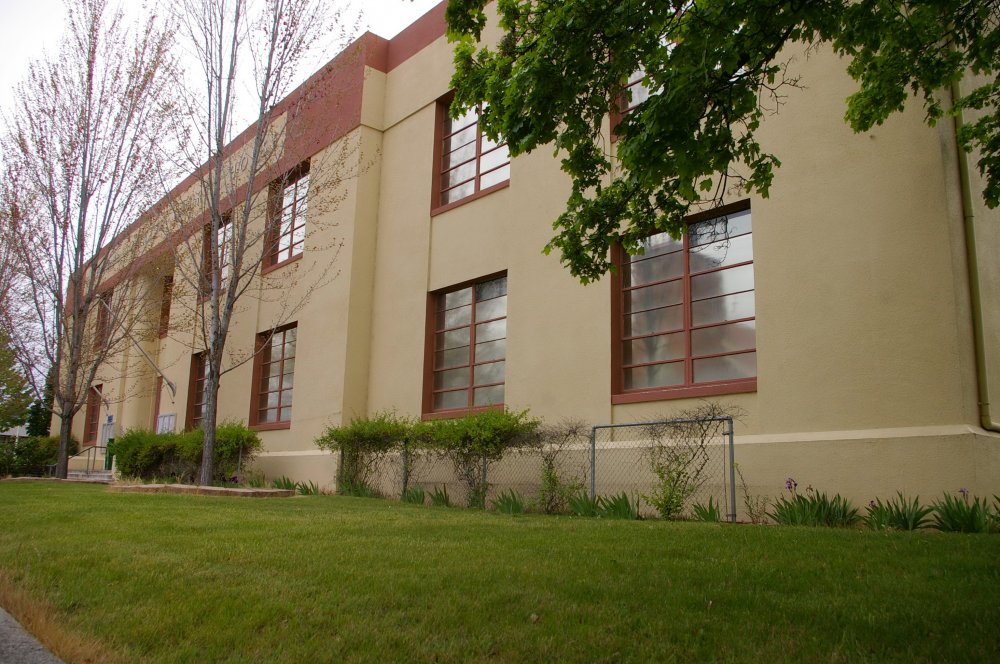 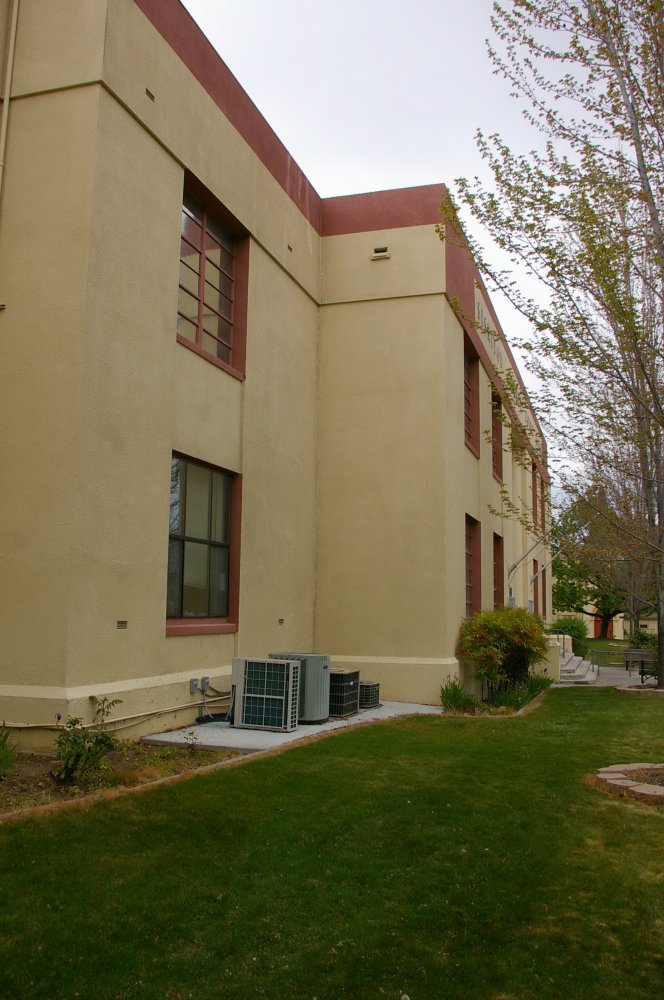 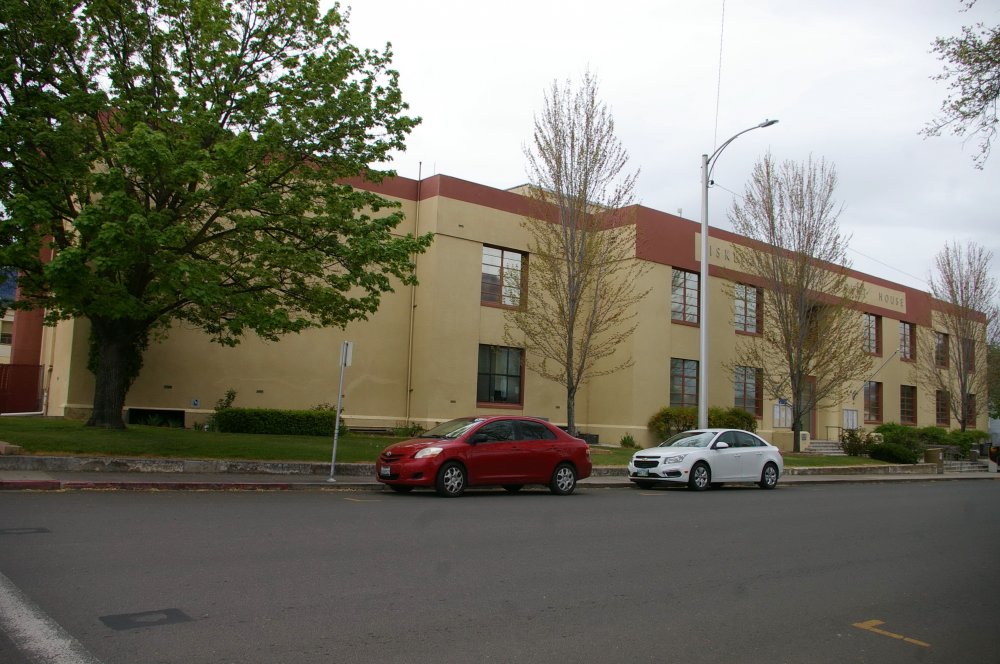 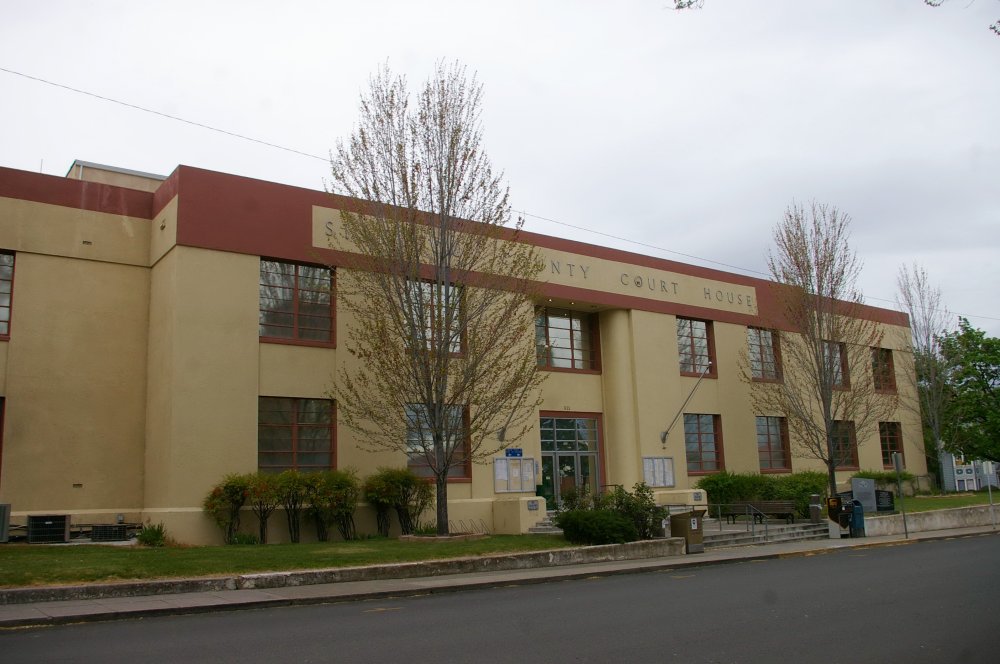 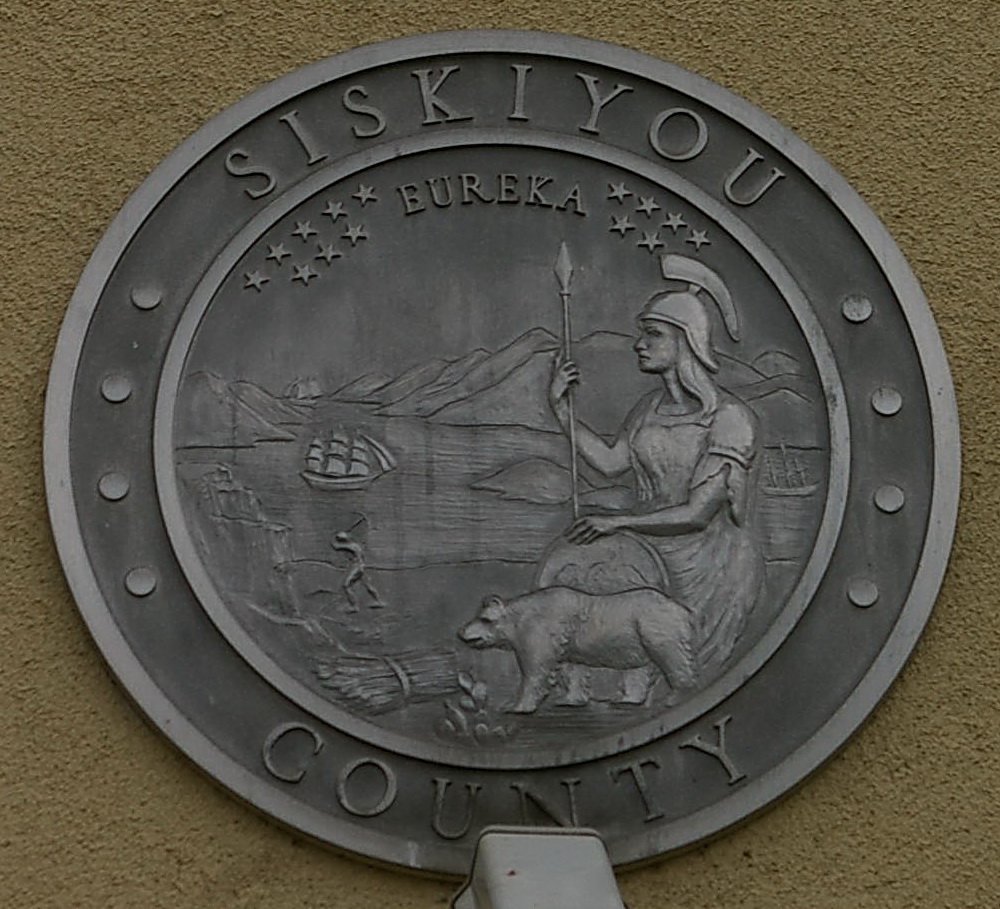 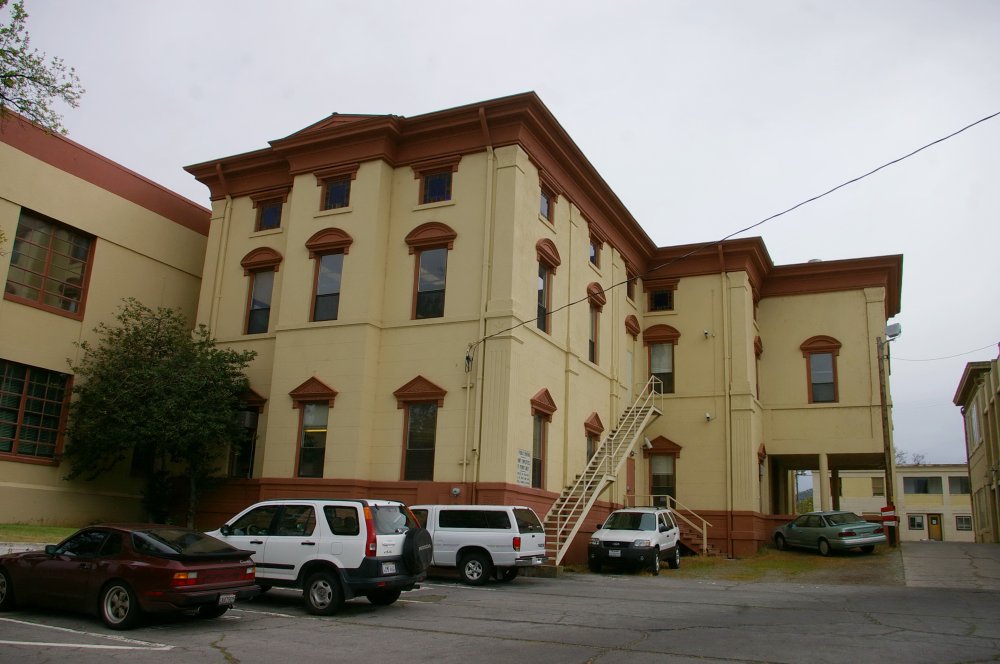 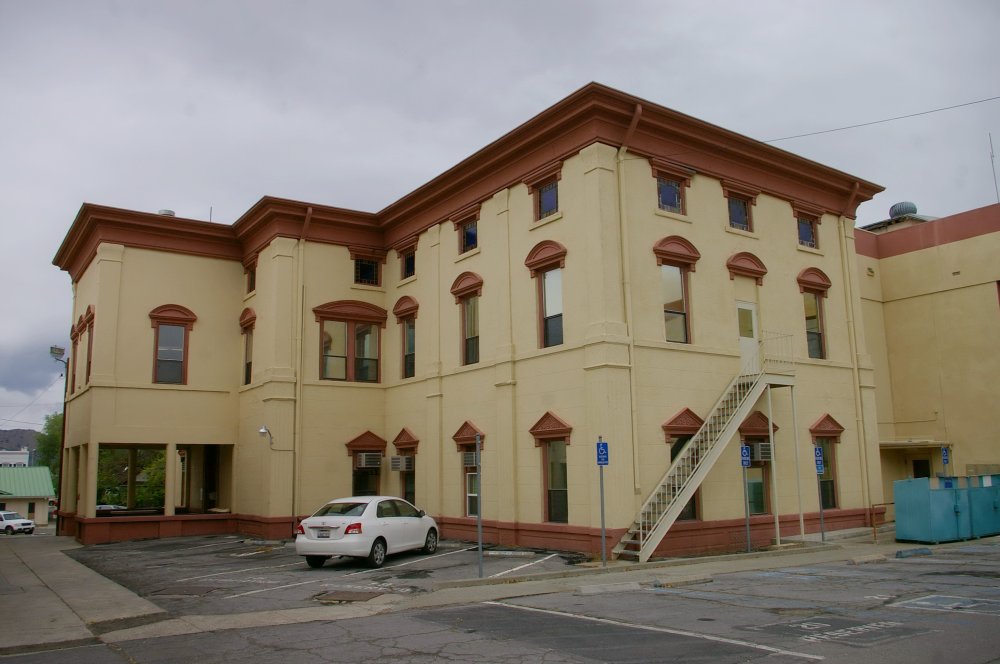 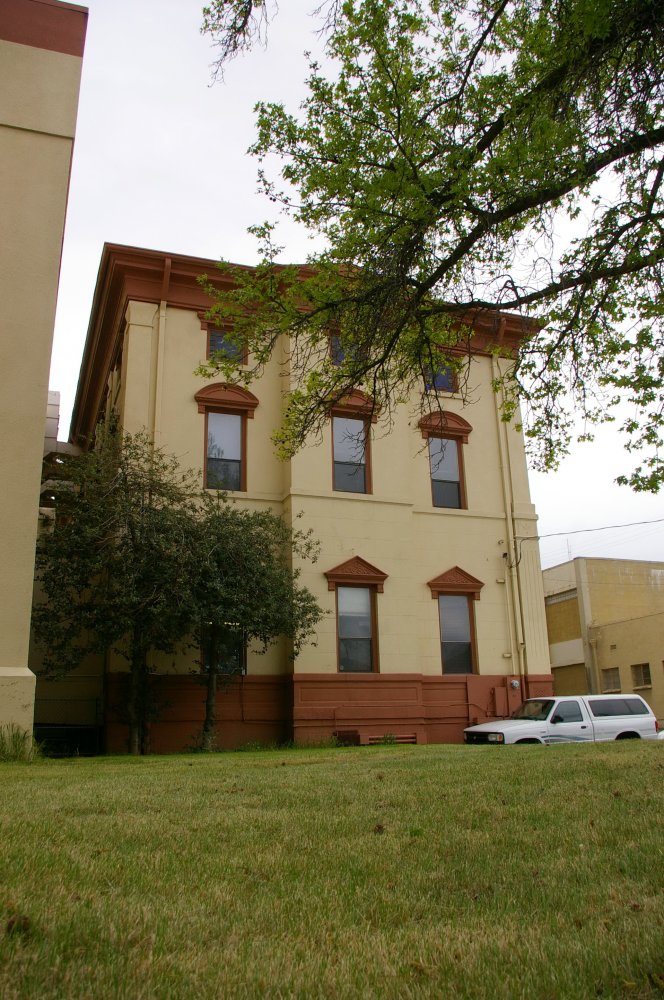