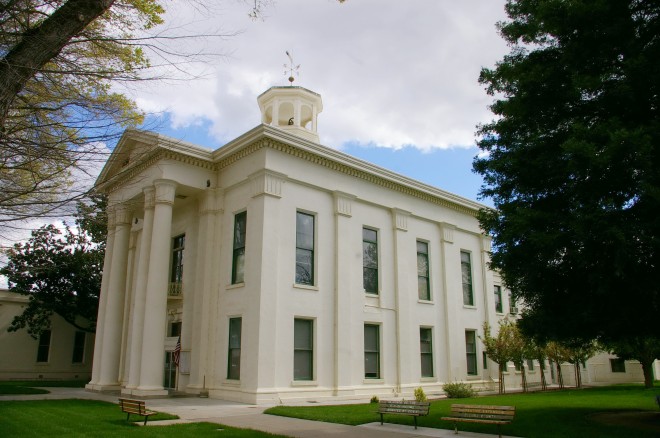 Colusa County is named for the Mexican land grants of Coluses in 1844 and Colus in 1845.

Note:  The courthouse was constructed at a cost $21,000. Originally, the building had a large dome on the roof, but it was removed not long after the courthouse’s construction because it leaked. 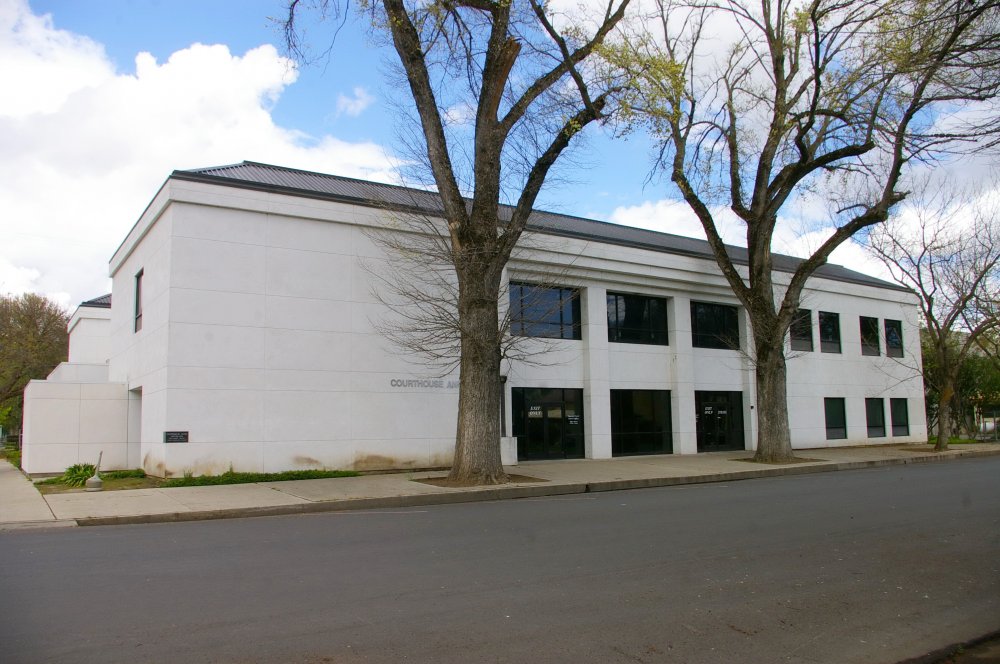 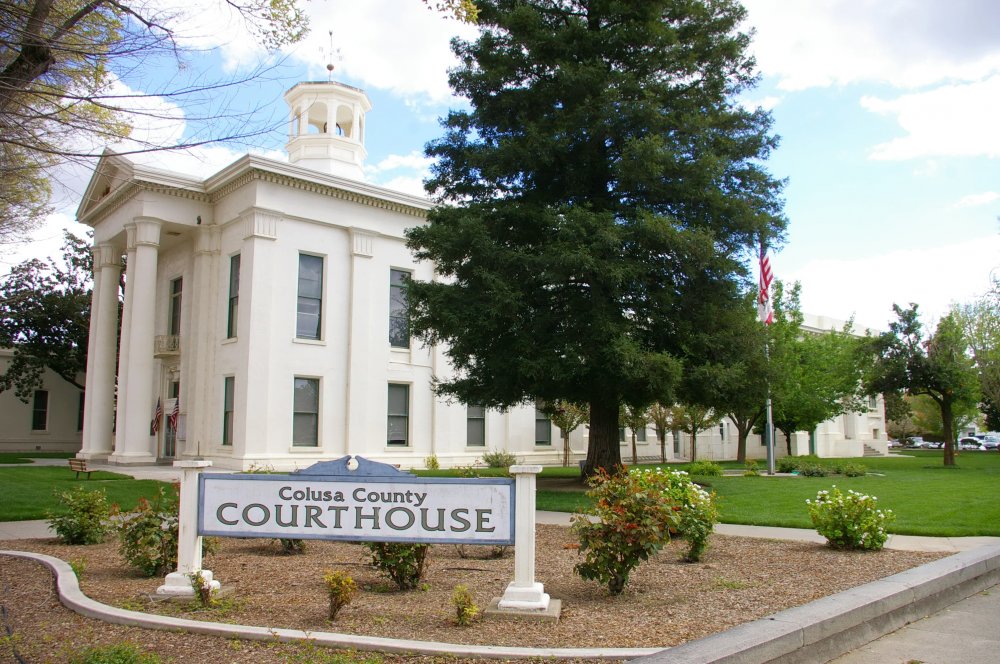 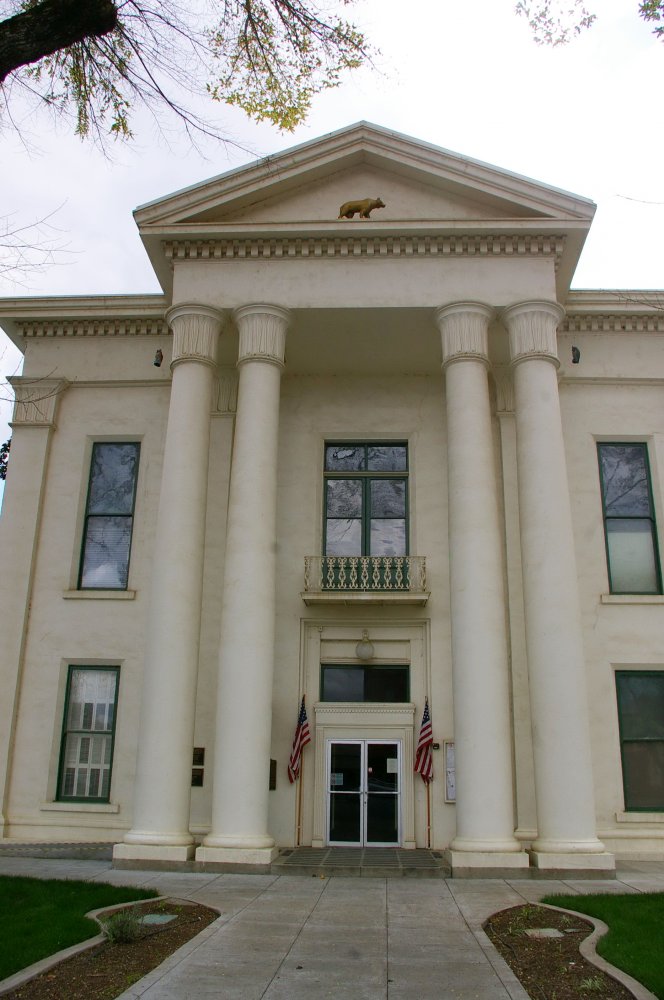 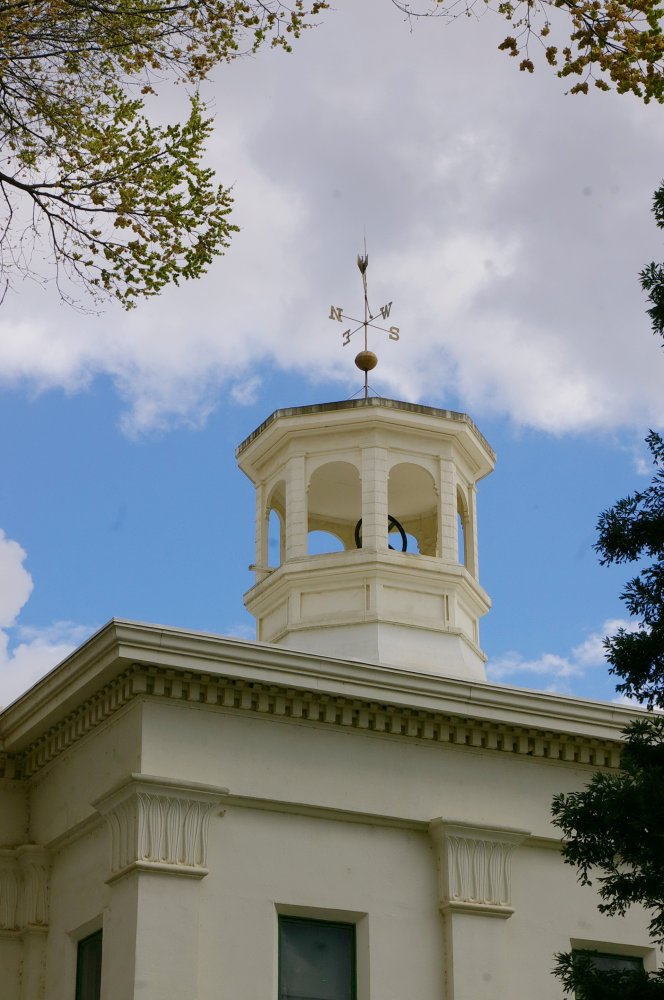 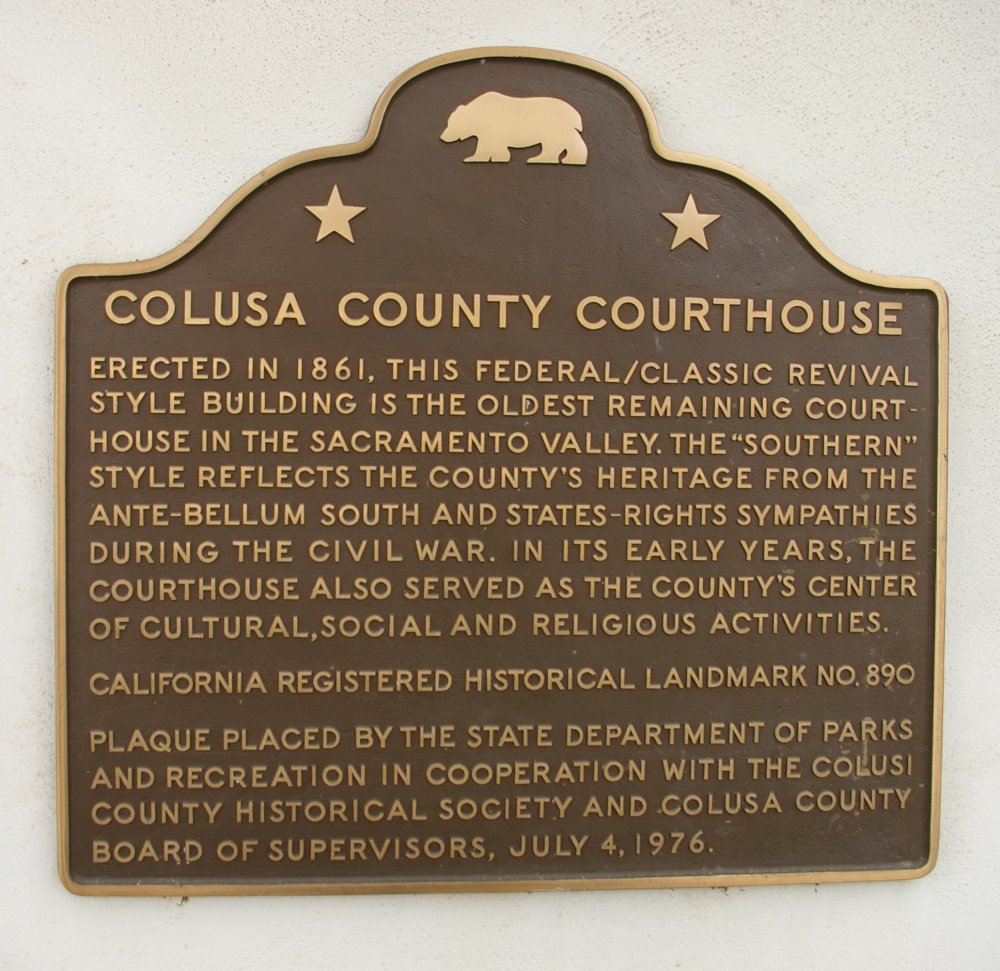 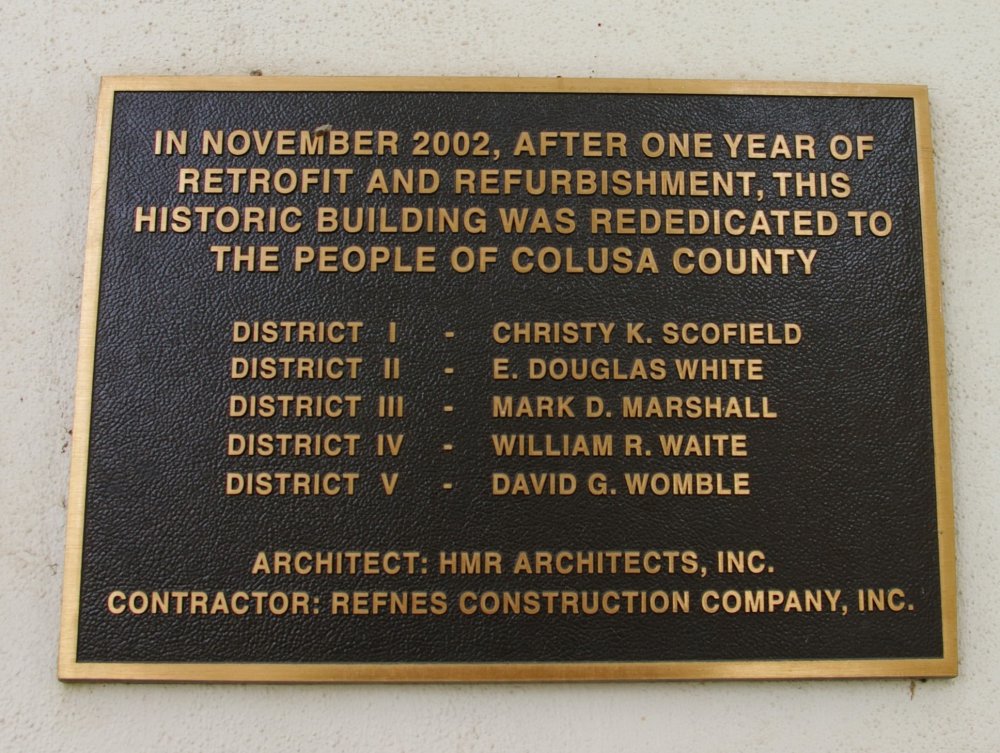 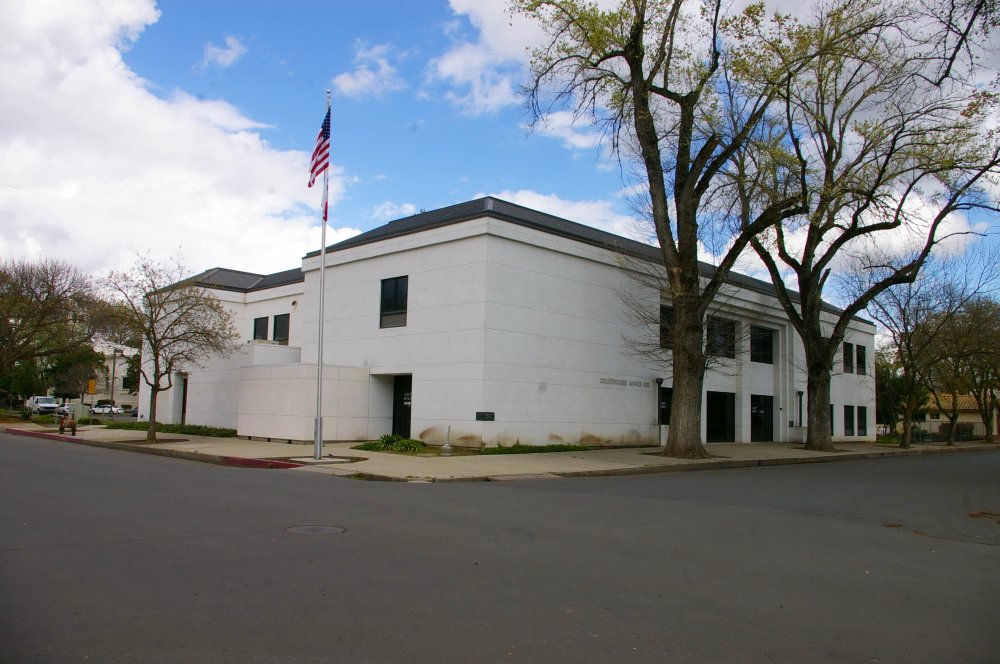 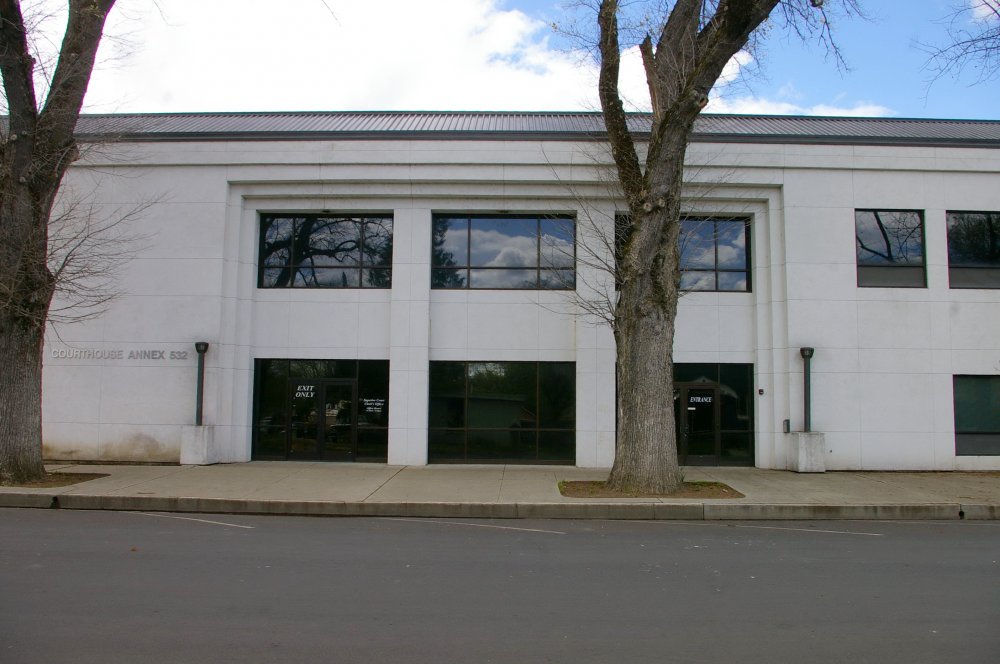 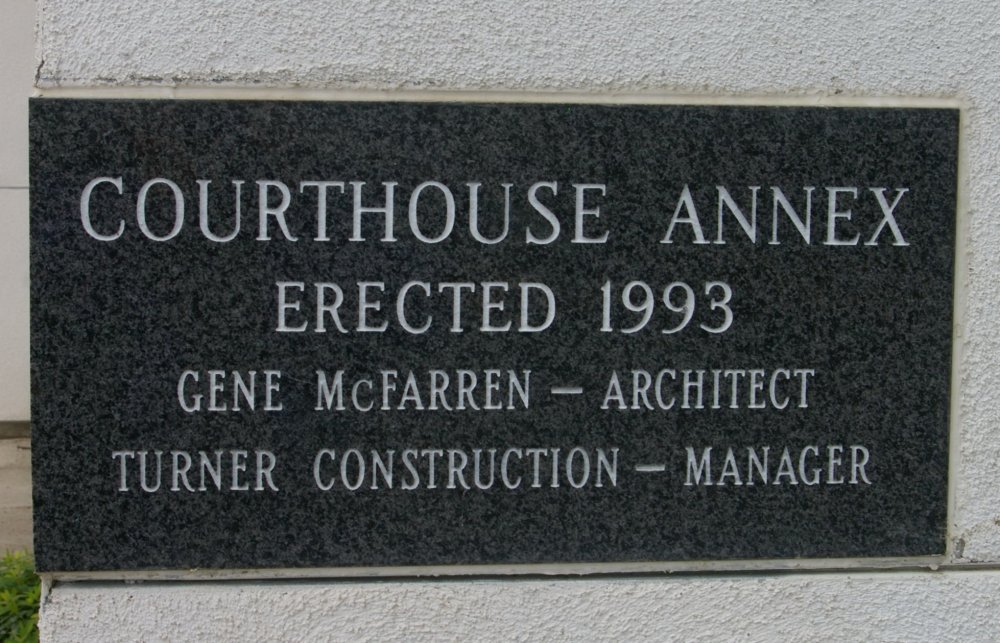