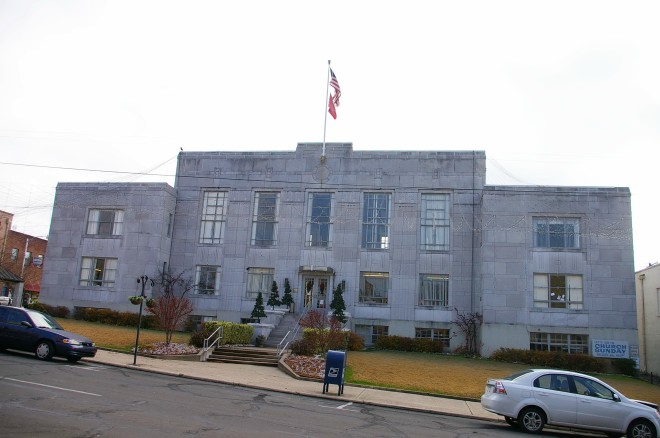 Description:  The building faces northwest and is a two story gray colored marble stone and concrete structure. The building is located on landscaped grounds in the center of Batesville. . The lower east and west wings project. The recessed center section has a central entrance on the first story and vertical windows on the second story. The roof line is flat. The courtroom is located on the second story..

Note:  The first courthouse was built in 1821. The second and previous courthouse was designed by Thomas Harding II and constructed by Frank Joblin in 1892 and burned in 1939. 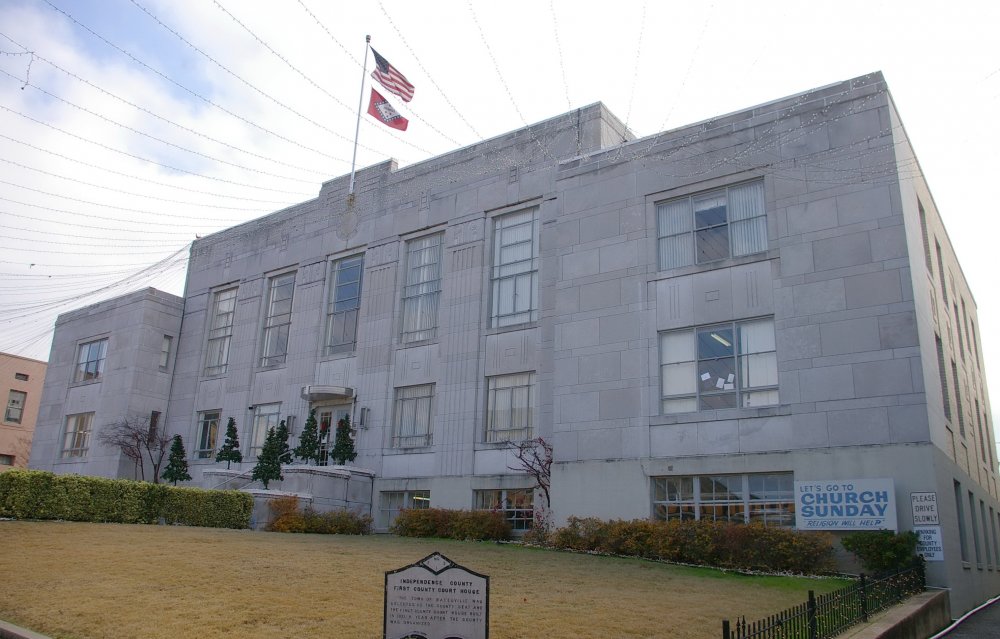 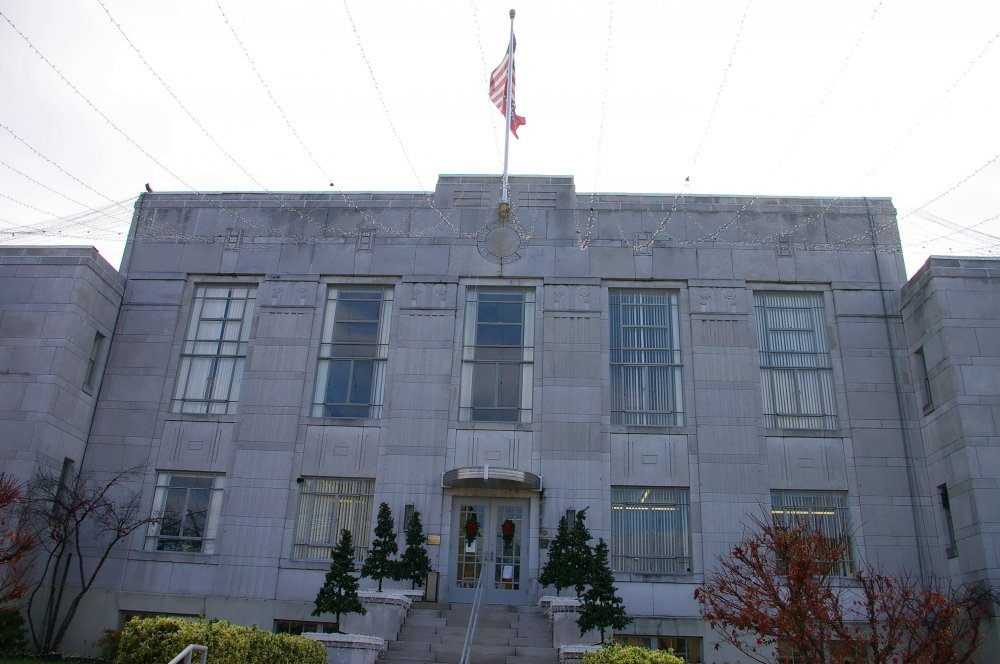 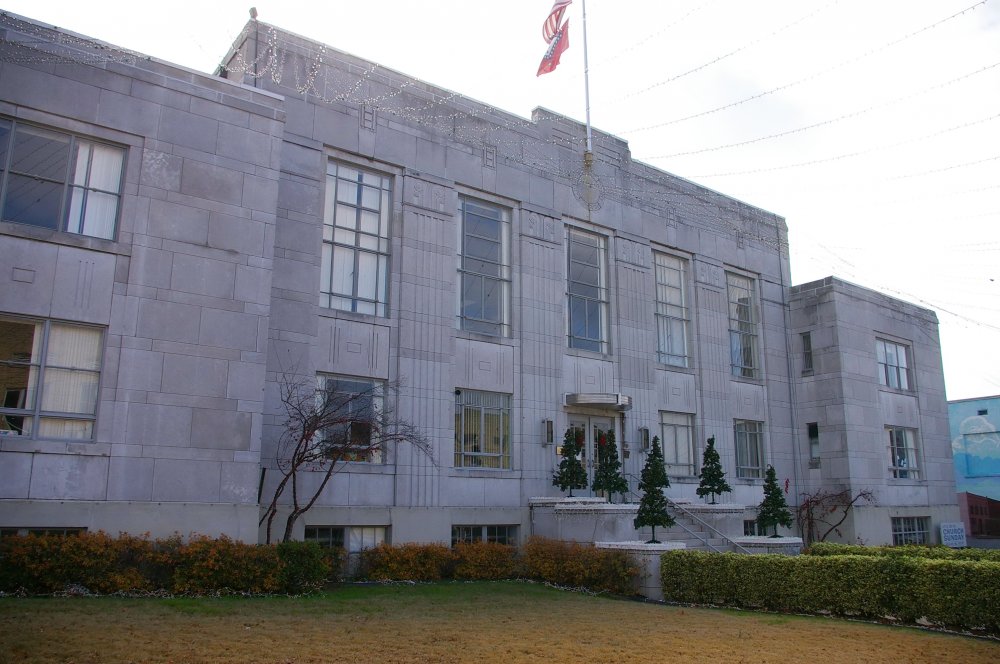 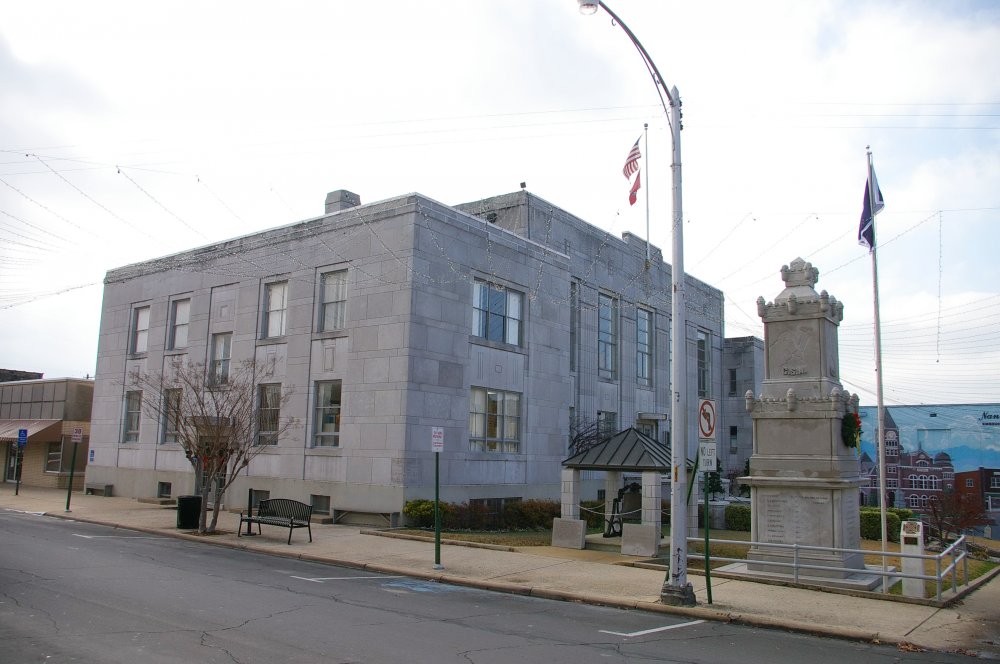 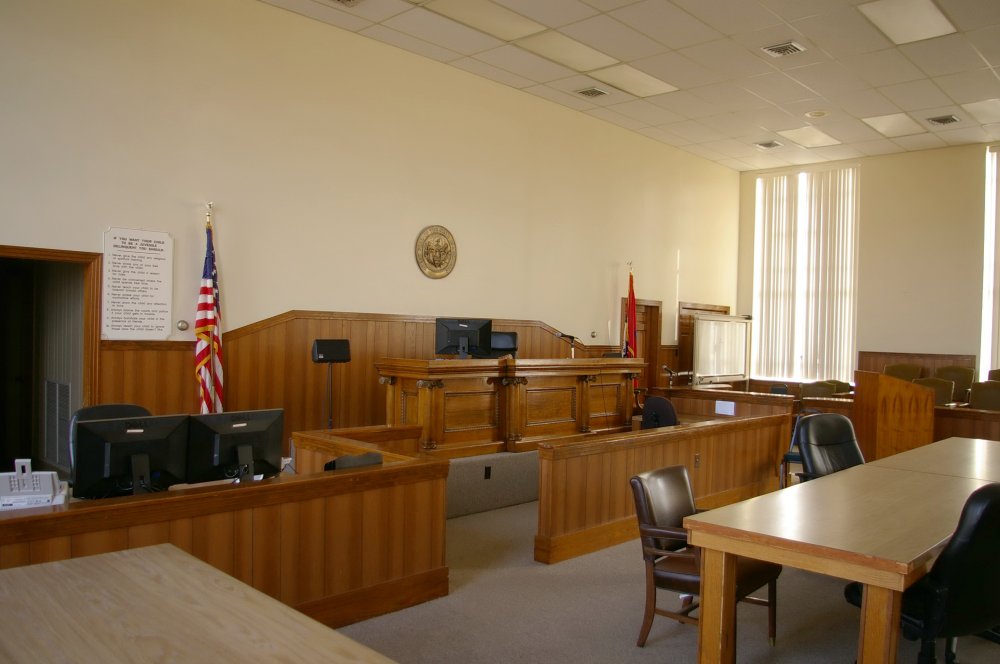 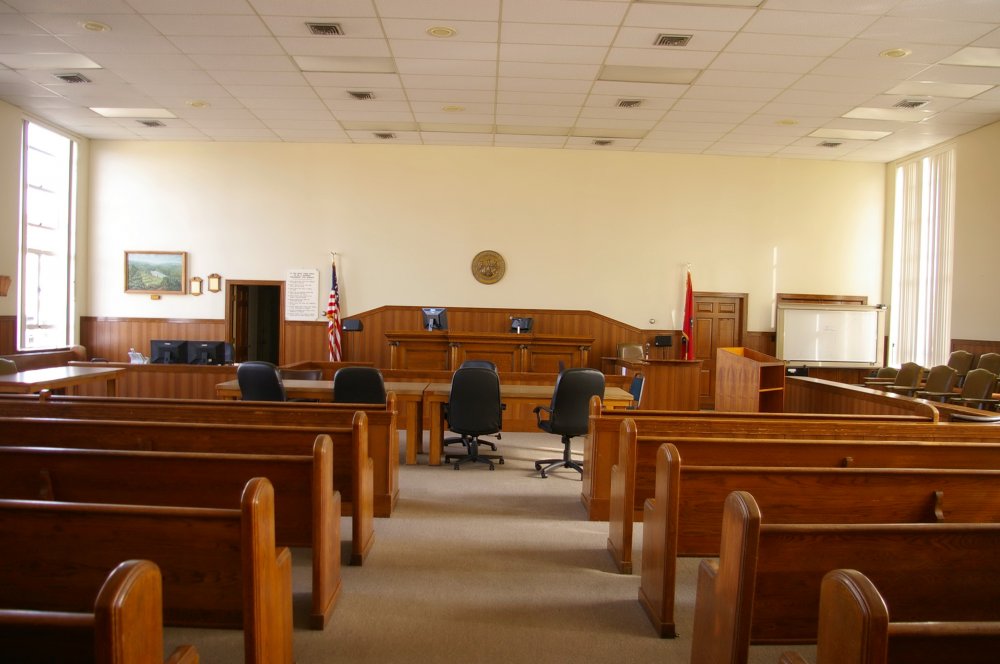 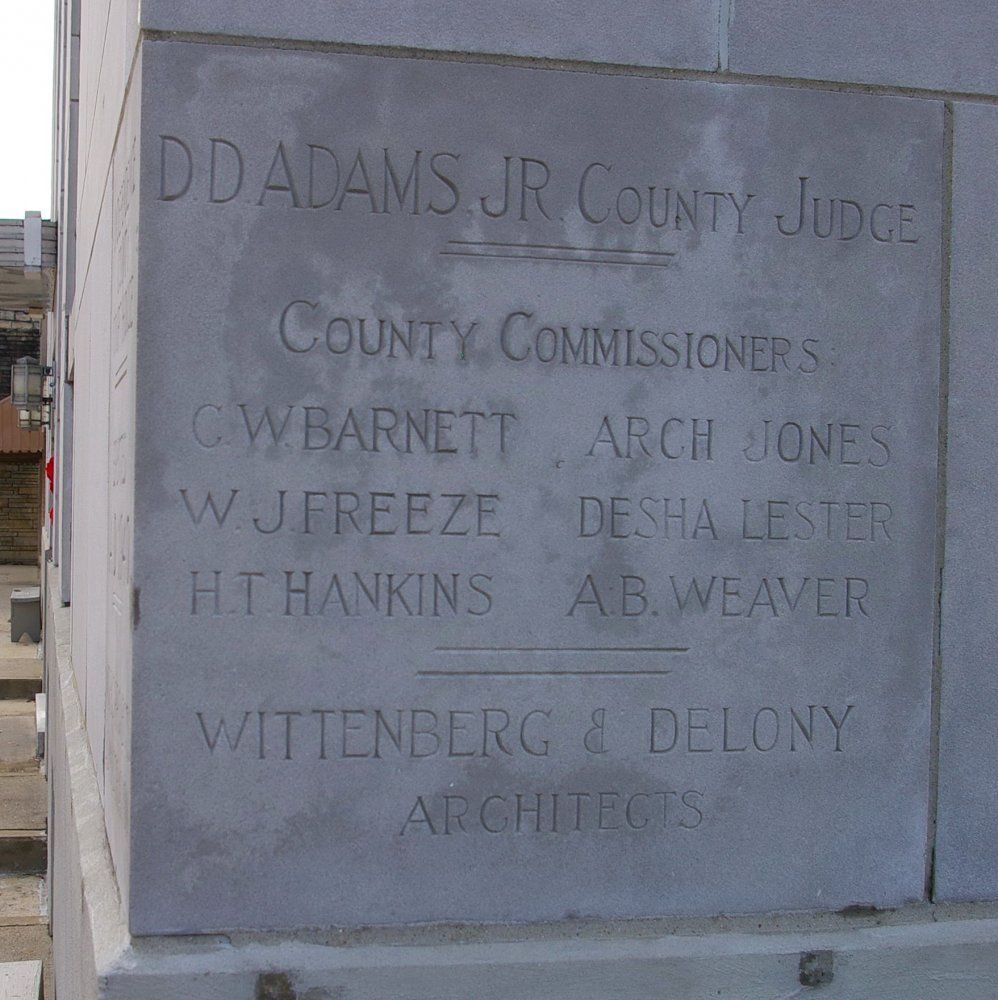 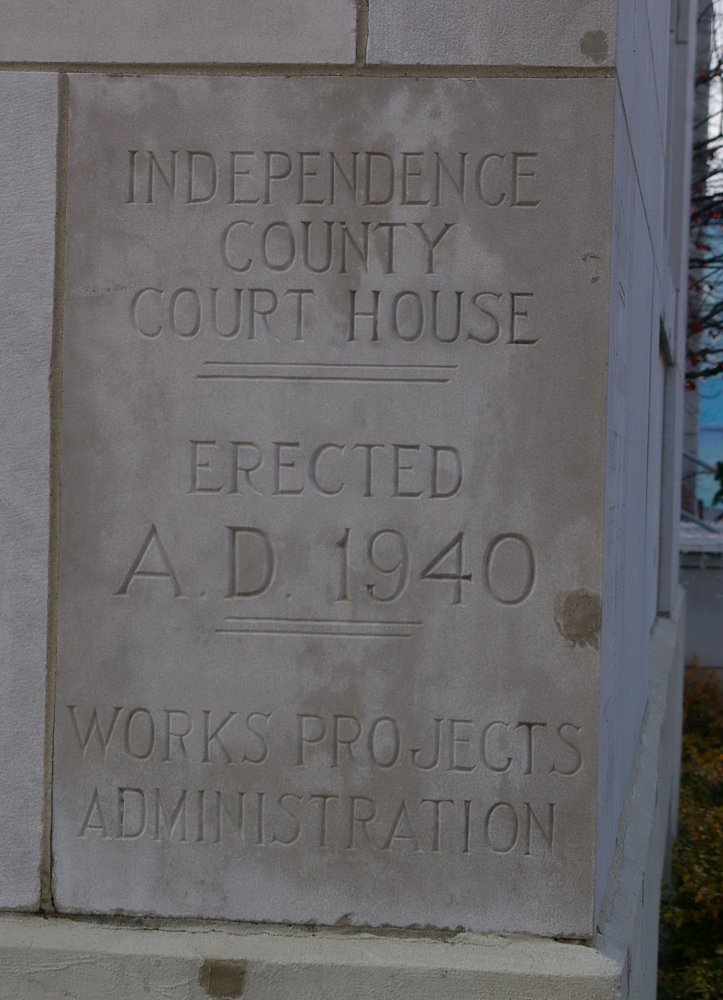 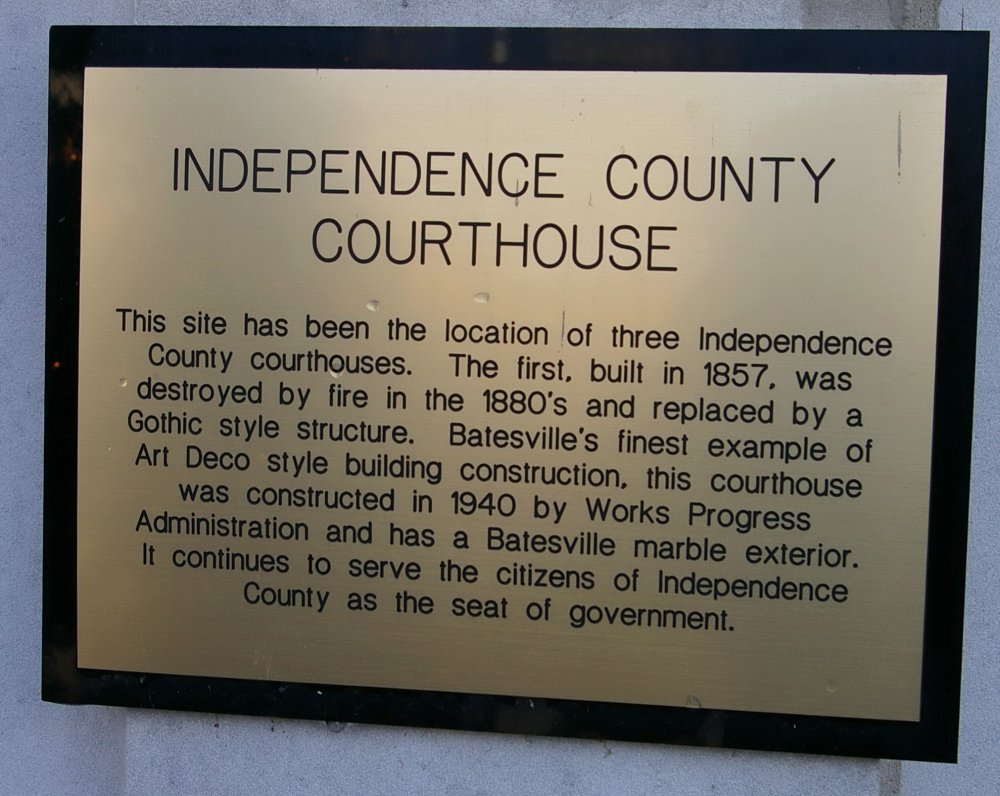 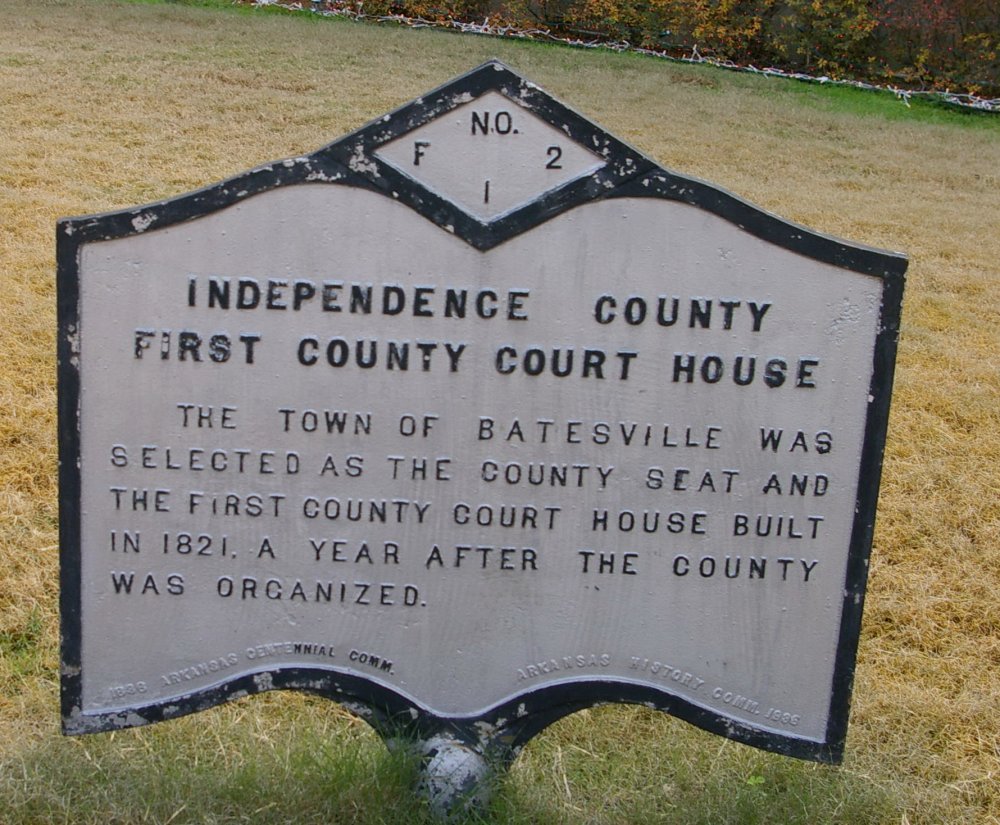