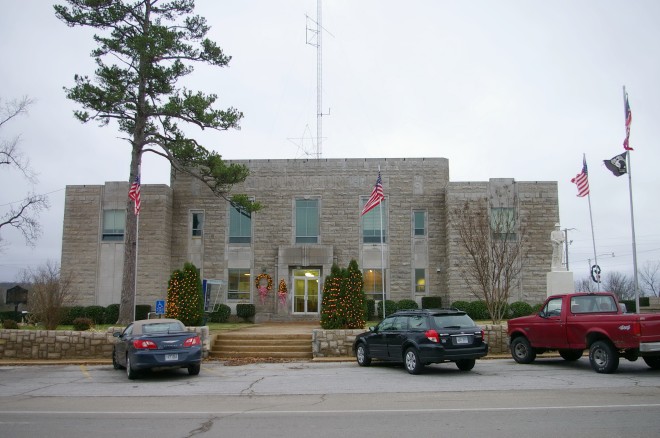 Izard County is named for George Izard, who was a Governor of the Missouri Territory and a General during the War of 1812.

Description:  The building faces north and is a two story gray colored stone and concrete structure. The building is located on landscaped grounds of Courthouse Square in the center of Melbourne. The north front has a central stone framed entrance on the first story. There are east and west projecting lower wings. The roof line is flat. The building was a National Youth Administration Project. On the west side is the County Courthouse Annex. 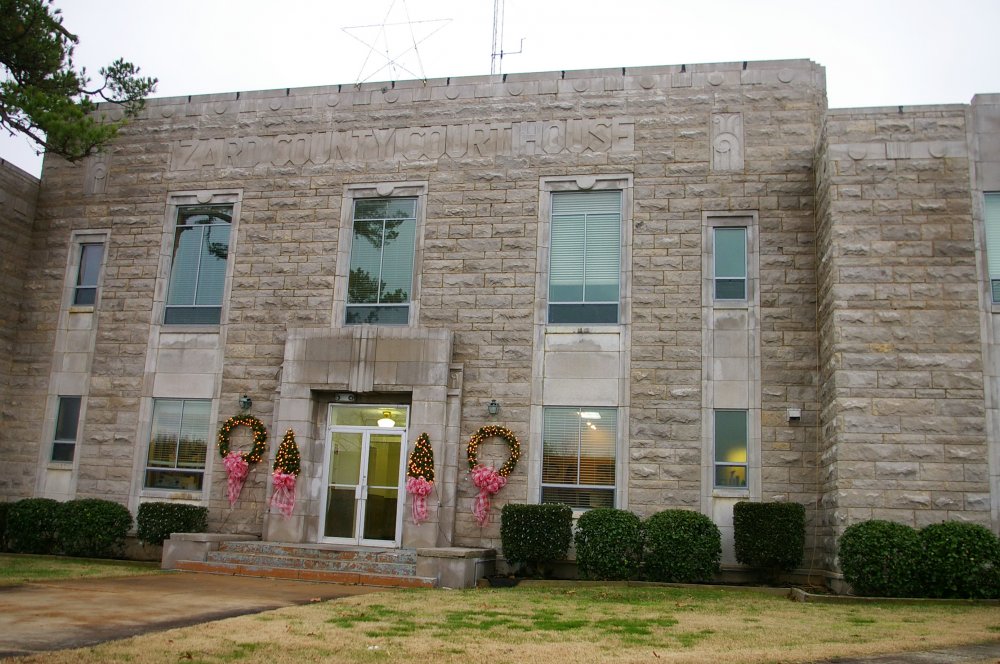 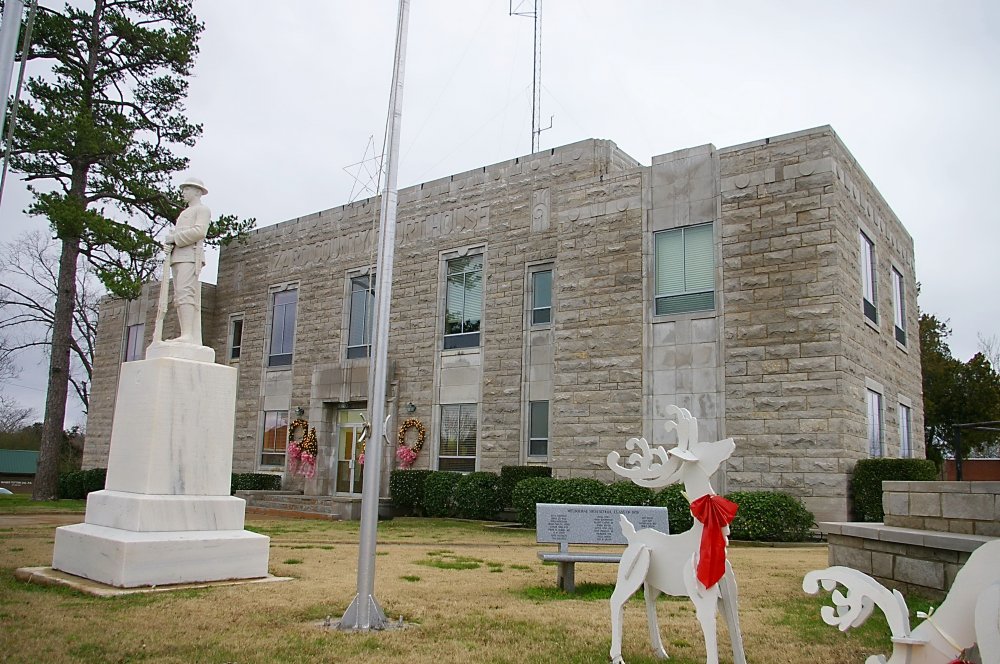 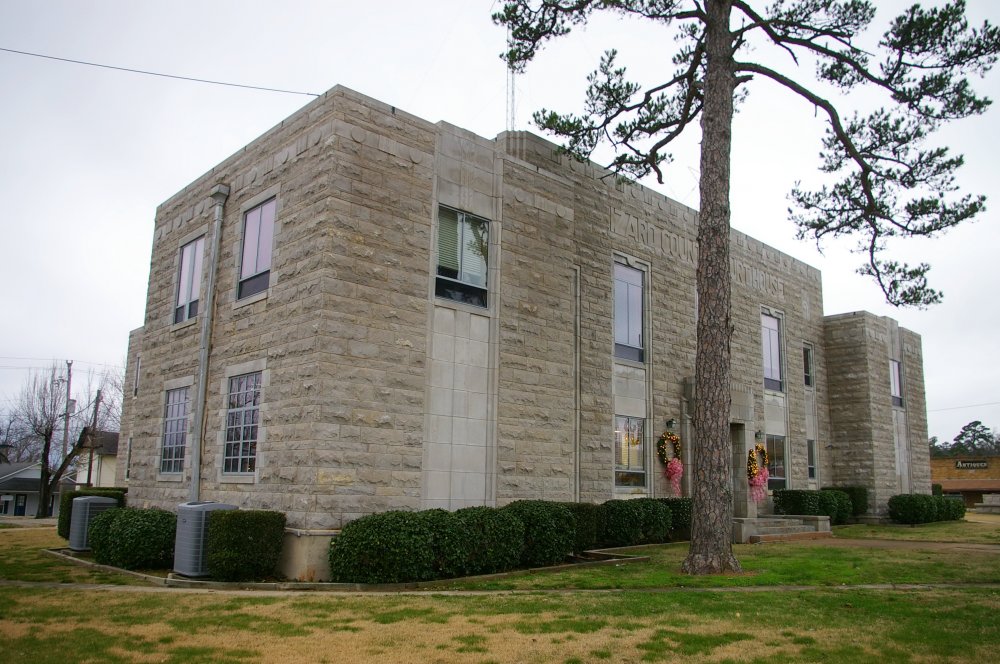 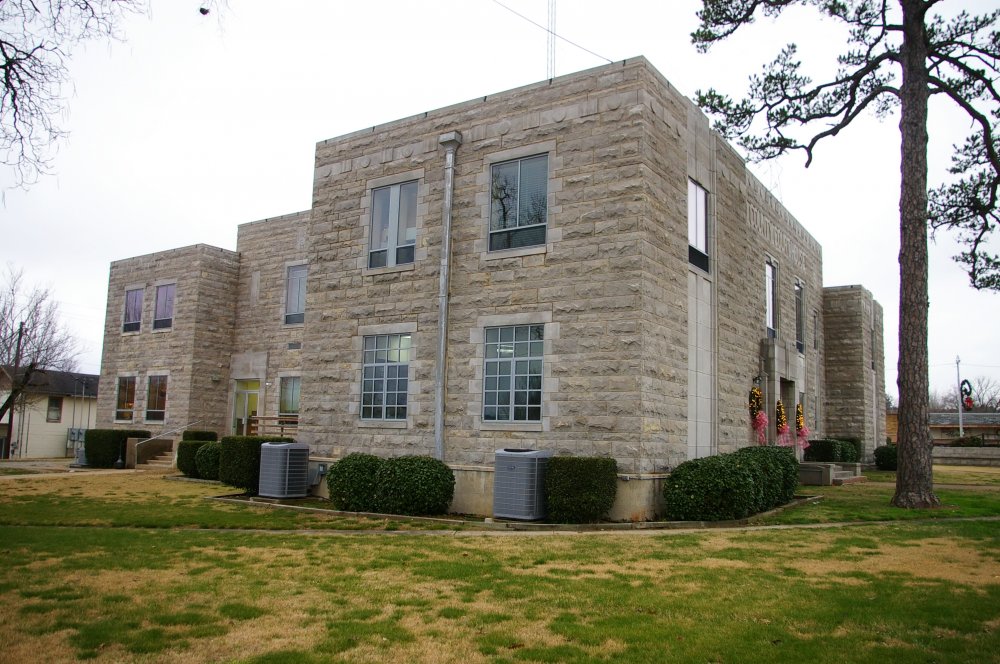 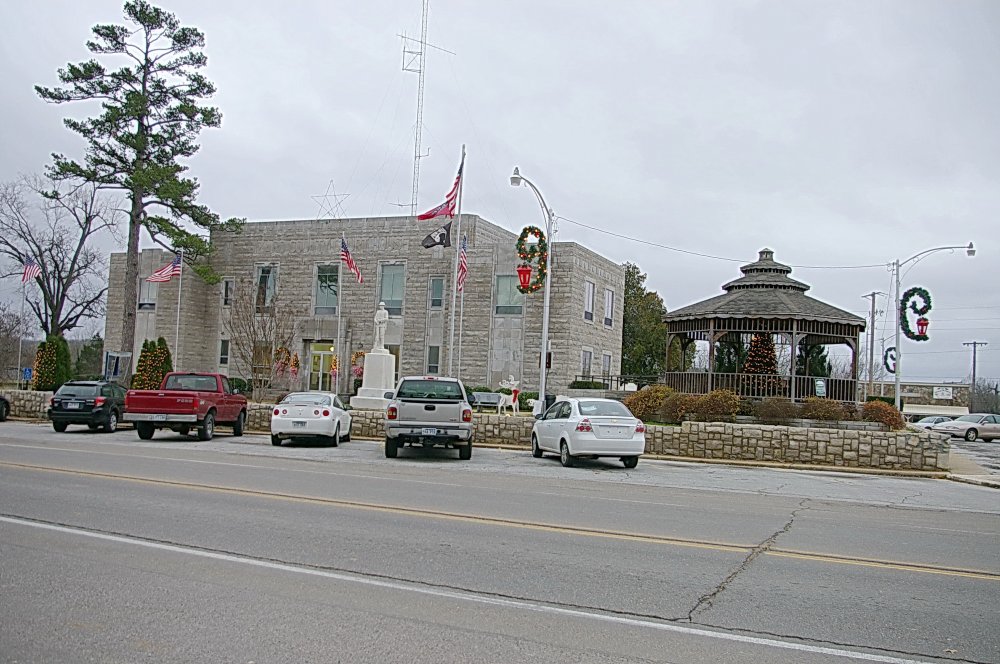 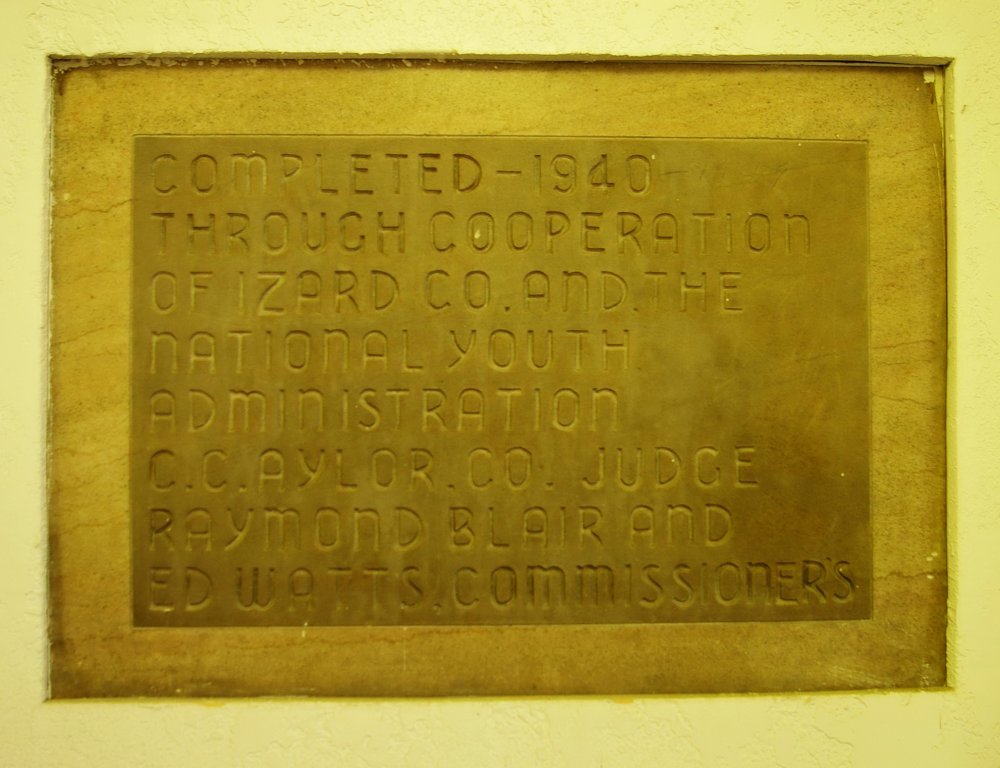 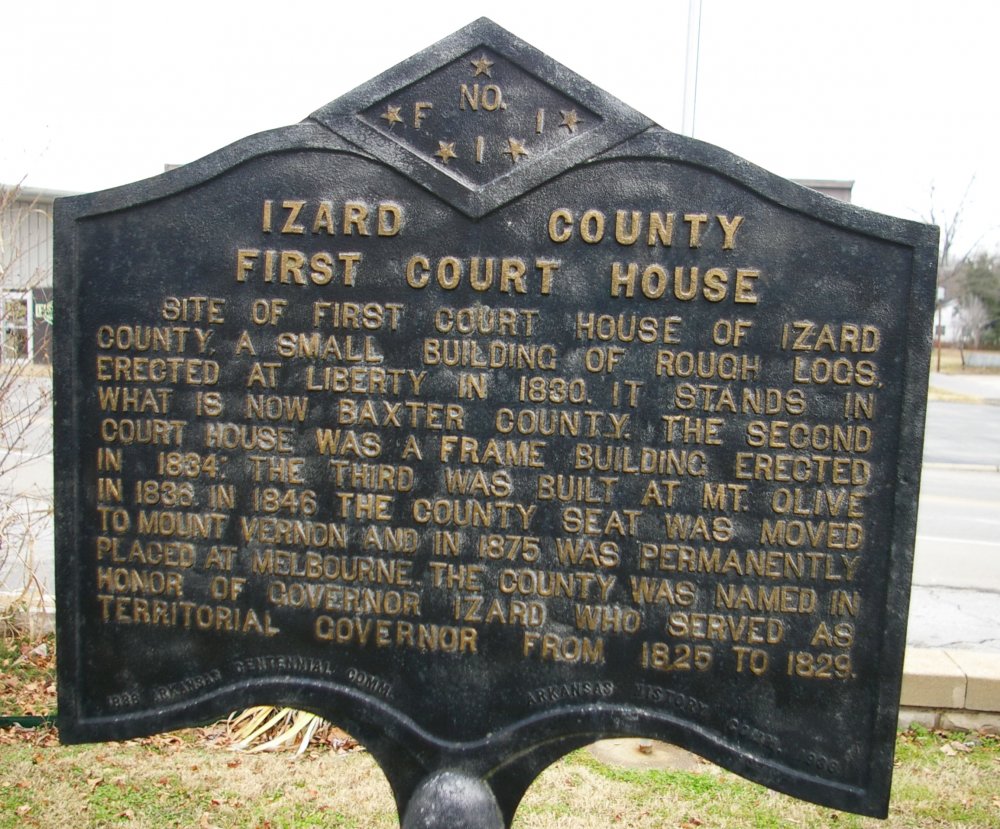 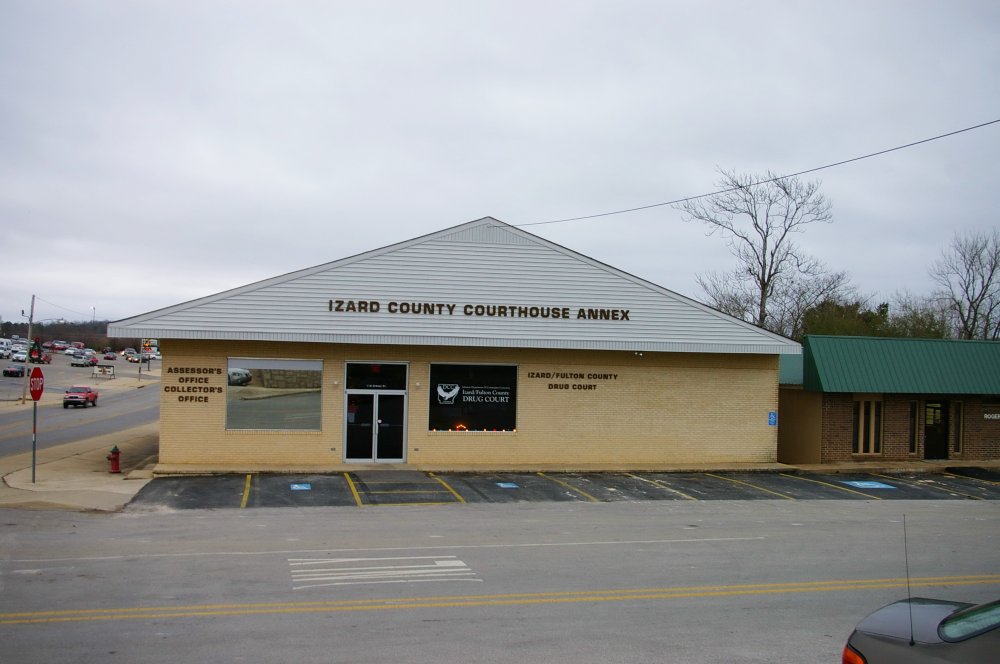