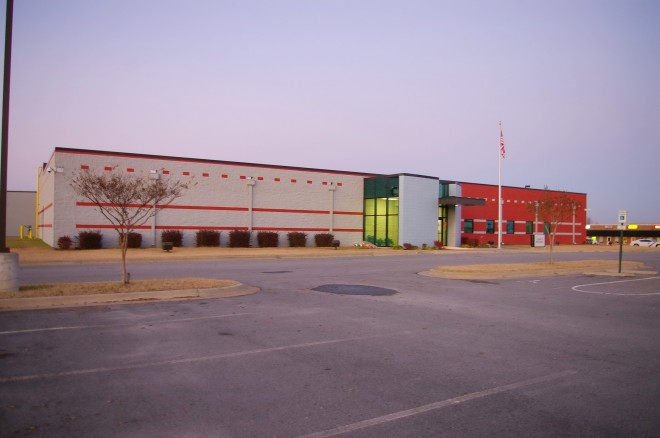 White County is named for Hugh L White, who was a United States presidential candidate.

Description: The building faces south and is a two story brick, concrete and glass structure. The building is located on spacious grounds to the southeast of the center of the Searcy. The rectangular building has a central entrance on the south front with glass walls. The east side of the building has red colored brick with windows on the first story and the west side has white colored brick. The roof line is flat. The construction Manager was Smith-Doyle Contractors LLC. The building is names as the Courts Building. 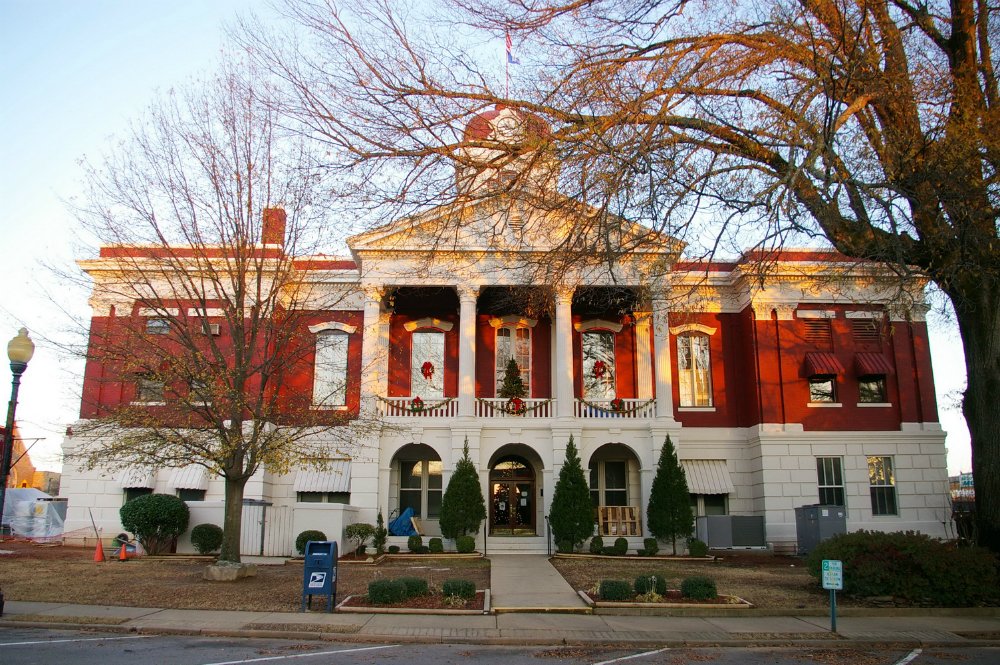 Architect:   B K Rodgers and M H Baldwin of Jones and Baldwin of Memphis, Tennessee

Contractor:  Wyatt Sanford and others

Description:  The building  faces west and is a two story red colored brick and stone structure. The building is located on landscaped grounds in the center of Searcy. The west front has a central portico with three arches on the first story and four columns on the second story with pediment at the roof line. There is a similar portico on the east side. The north and south wings project from the main building and have porches on the first story. On the center of the roof is a large square dome with clock and red colored roof. The building was remodeled in 1912. The architect was Frank W Gibb of Little Rock and the contractor was L R Wright & Company. Restoration was completed in 2011. The architect is Hoffman Architectural and contractor is Hart Construction. 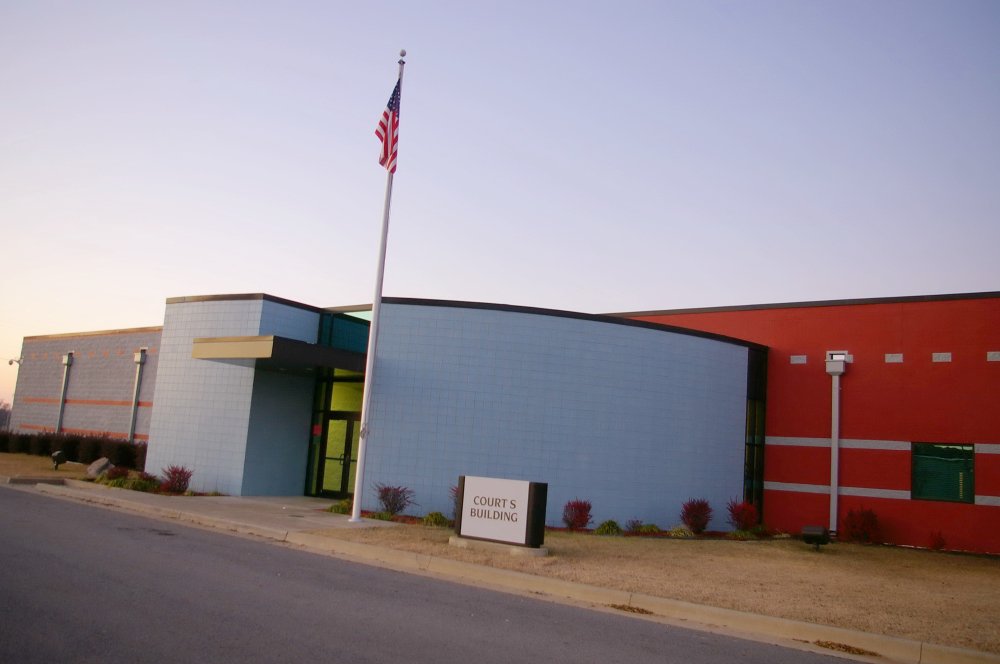 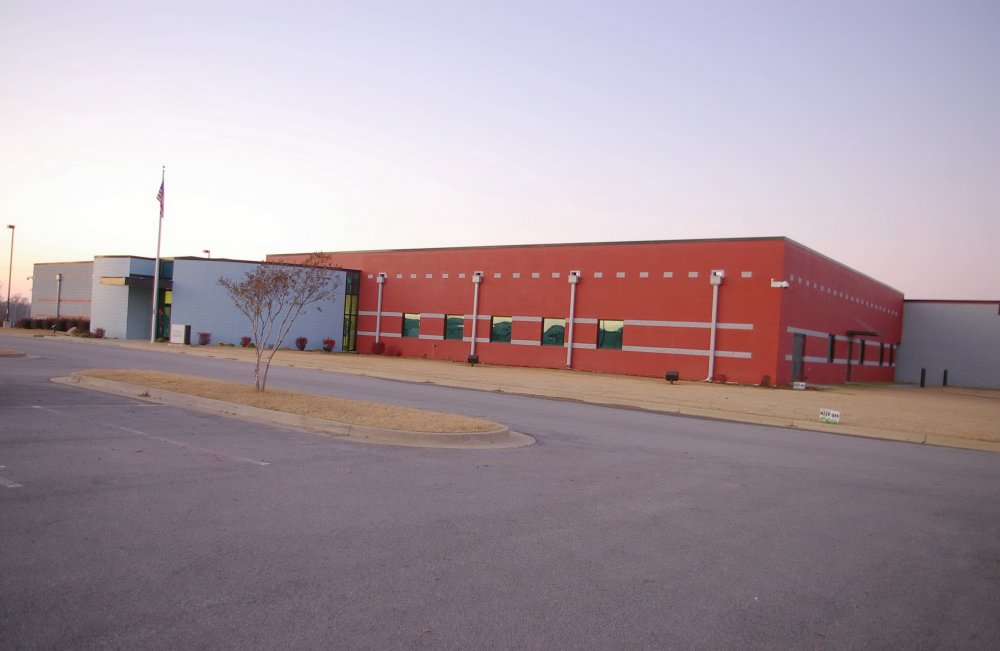 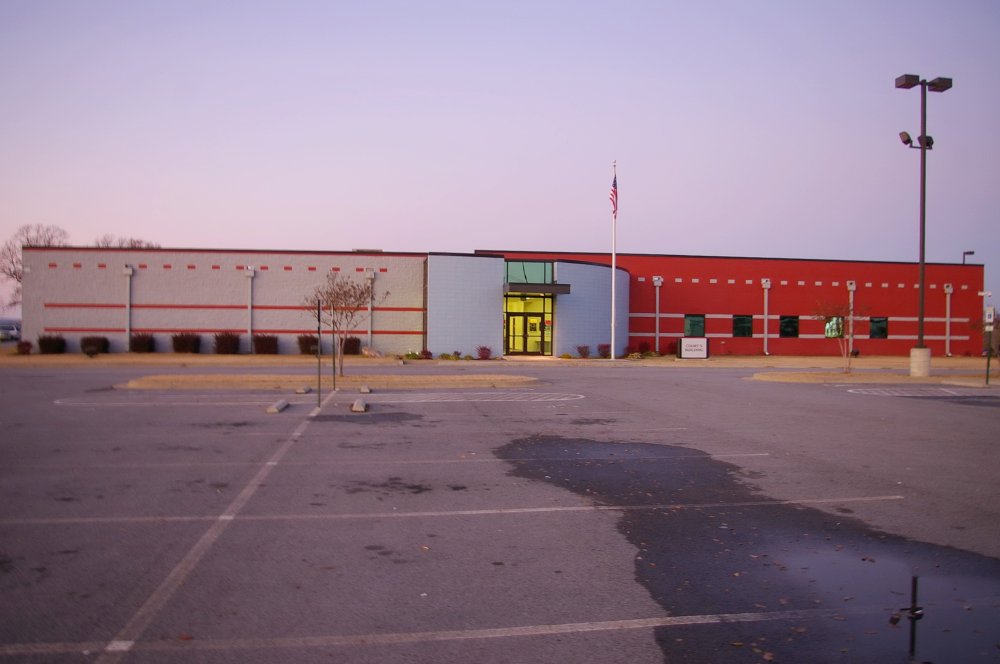 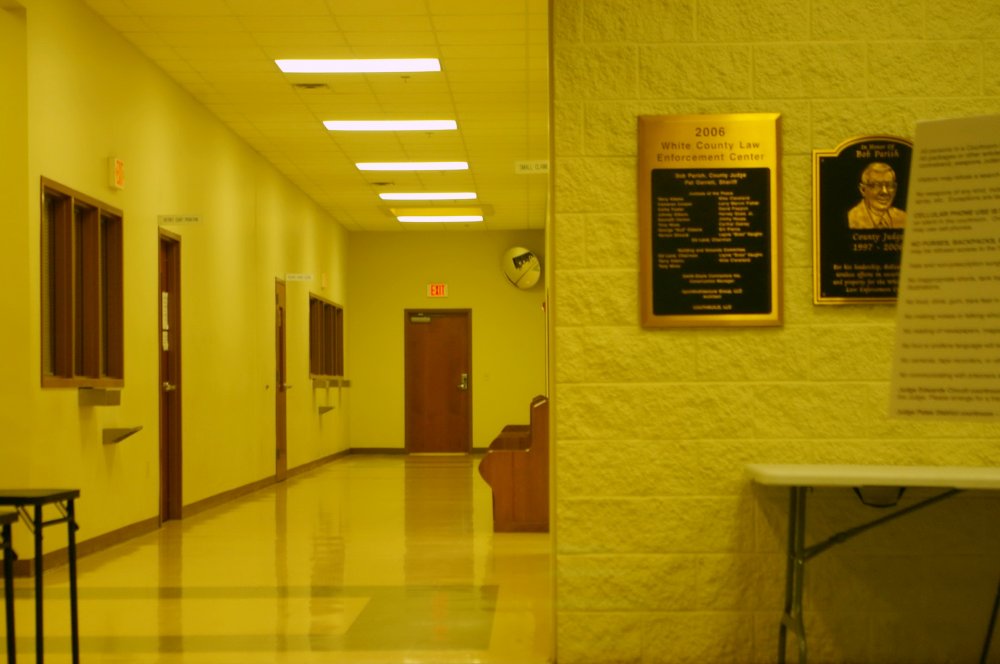 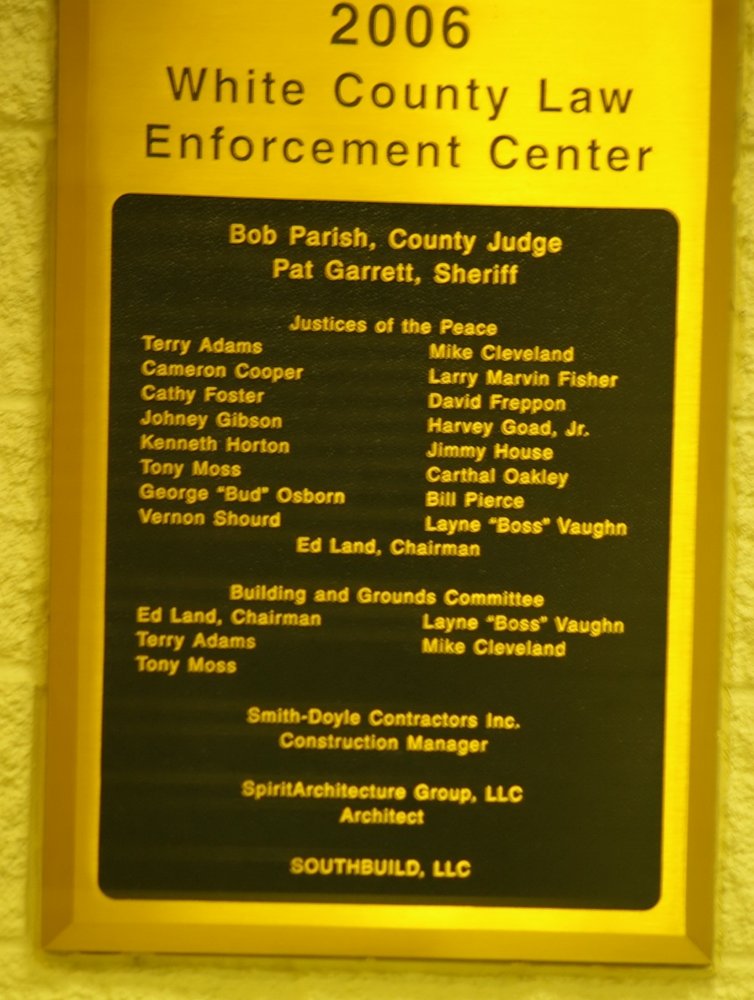 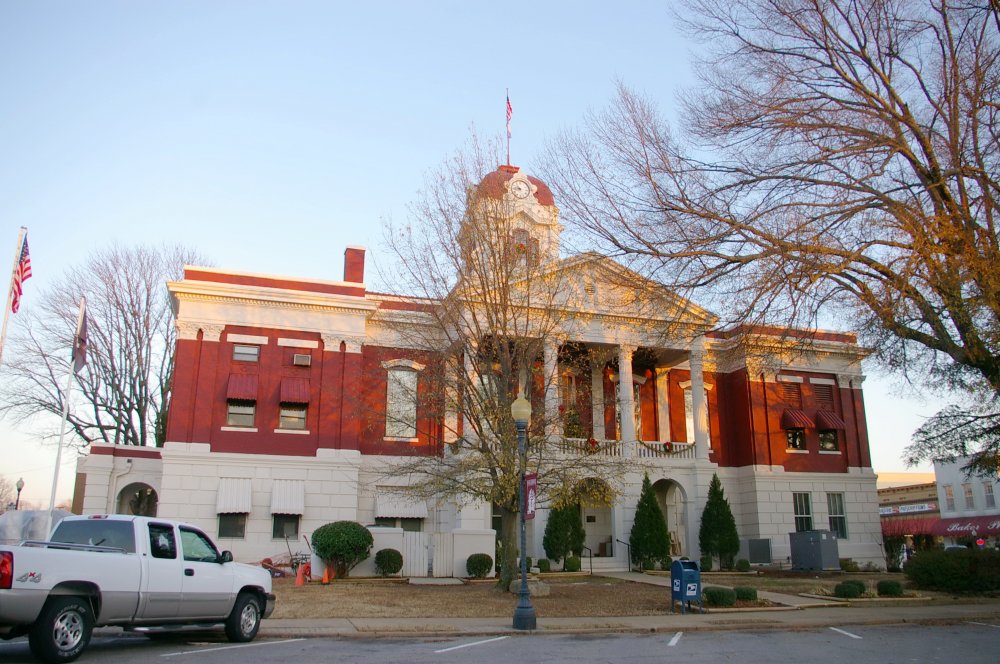 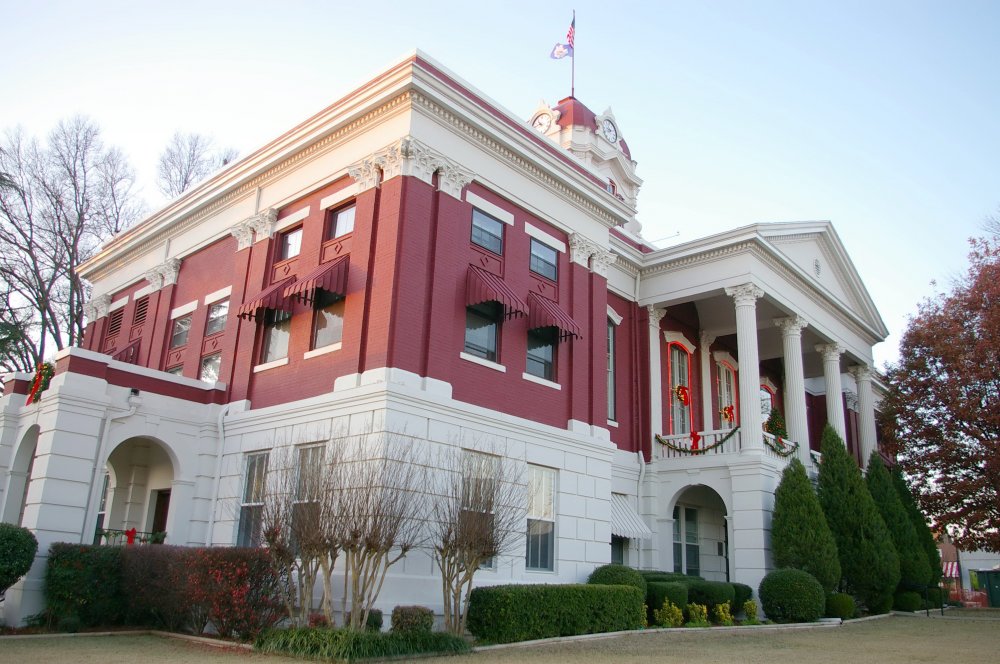 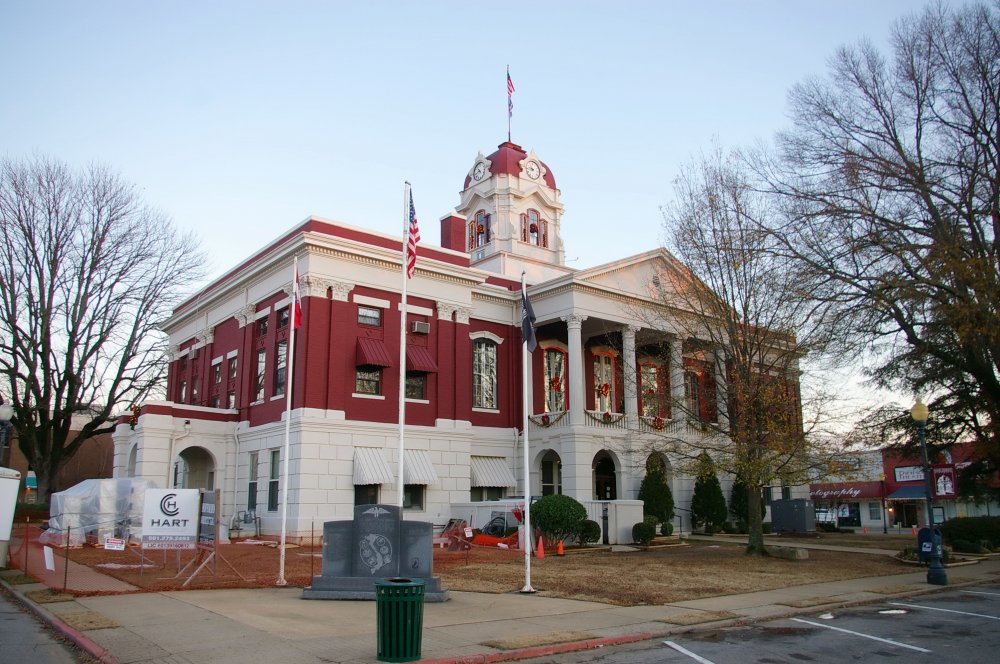