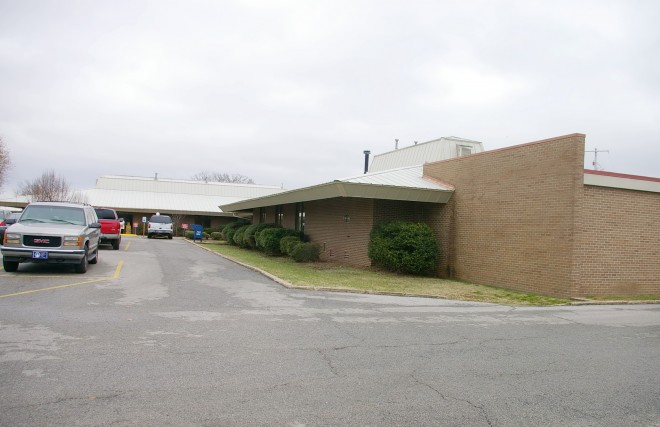 Sharp County is named for Ephraim Sharp, who was an early settler in the area.

Description:  The building faces west and is a one story buff colored brick and concrete structure.The building is located on landscaped grounds in the center of Ash Flat. The complex is comprised of six sections joined by breezeways. The roof is hipped. 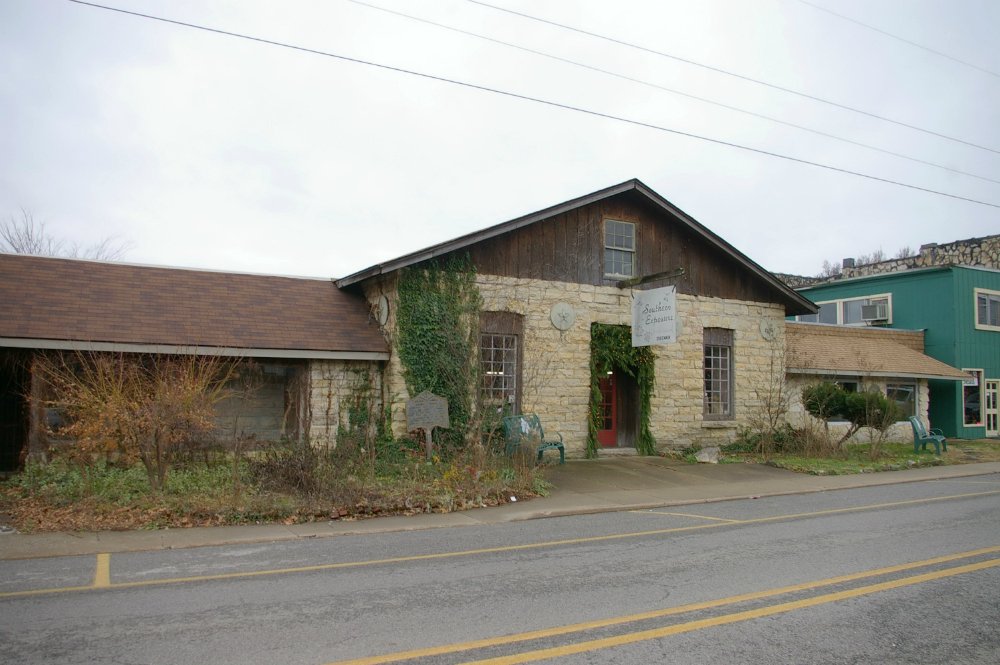 Description:  The building faces north and is a two story stone structure. The building is located in the center of Hardy. The first story has an entrance at ground level on the south side. There are one story stone wings on the east and west sides. The roof is hipped. The building served as the courthouse from 1894 to until 1997. 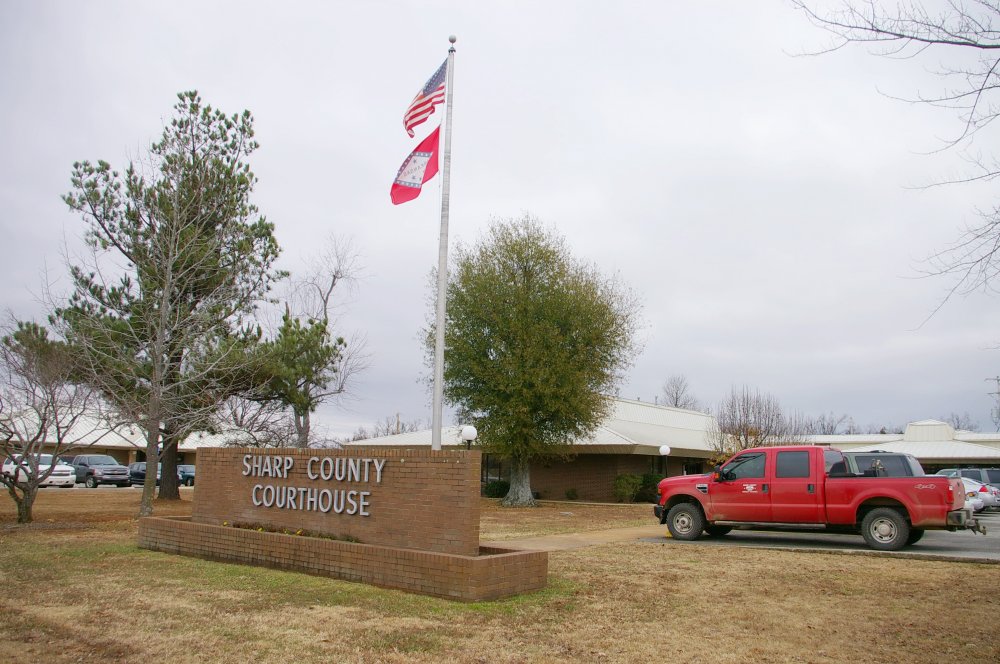 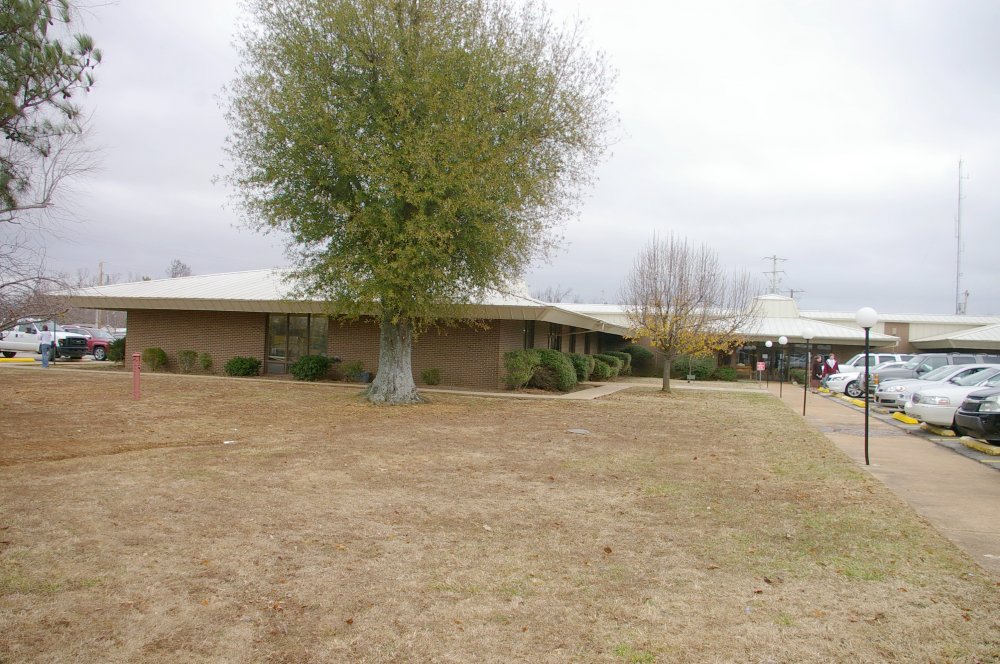 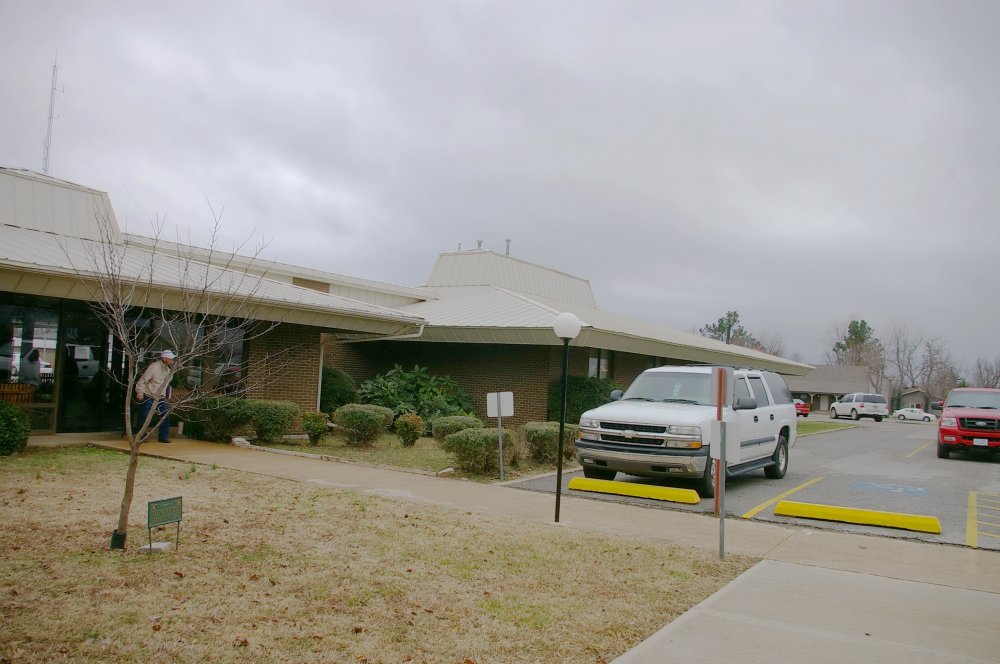 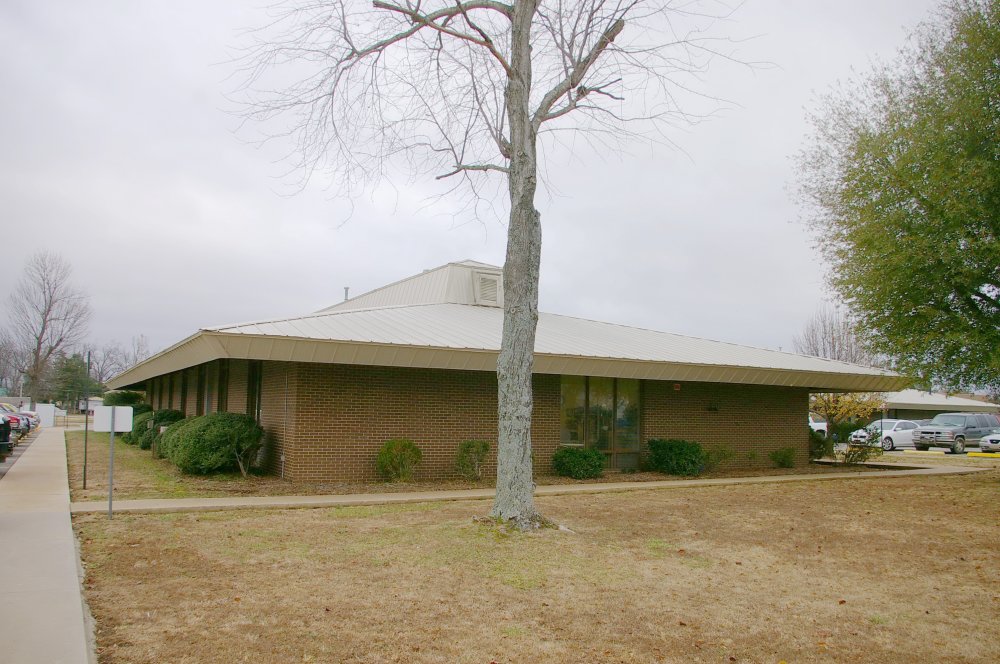 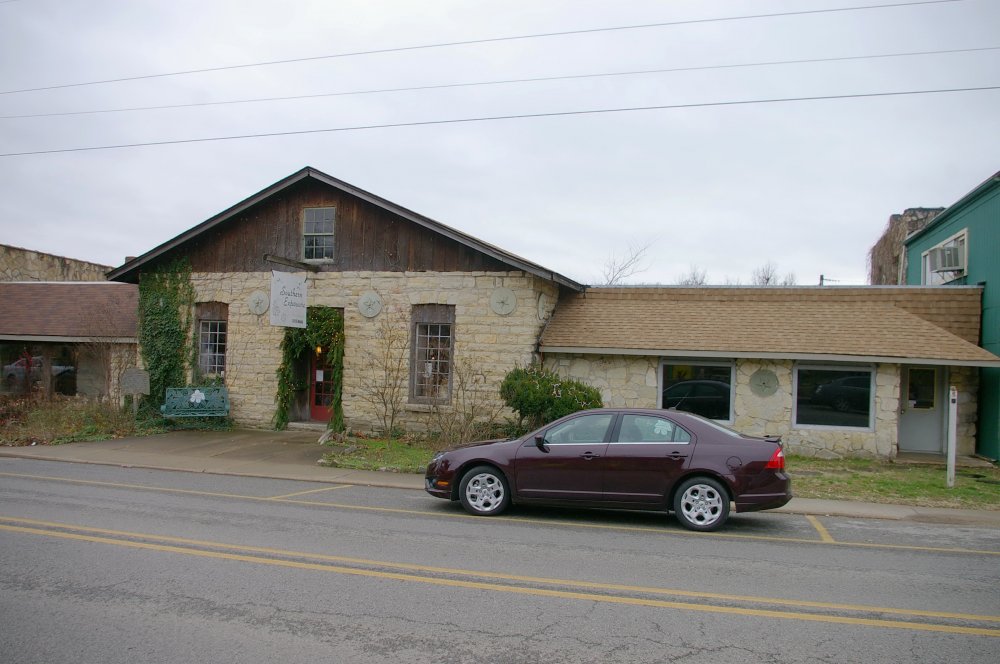 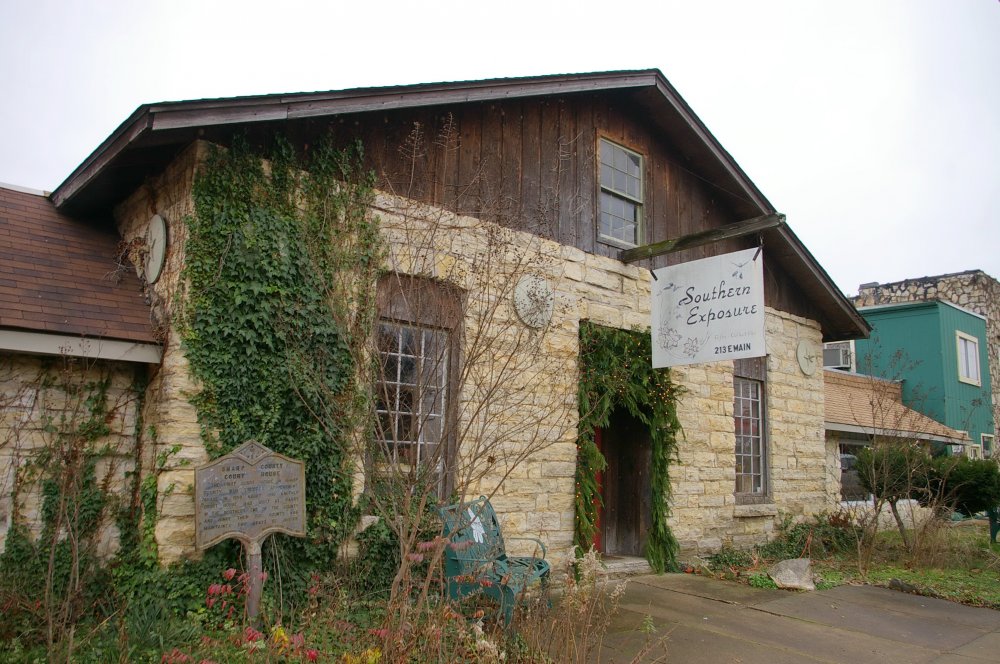 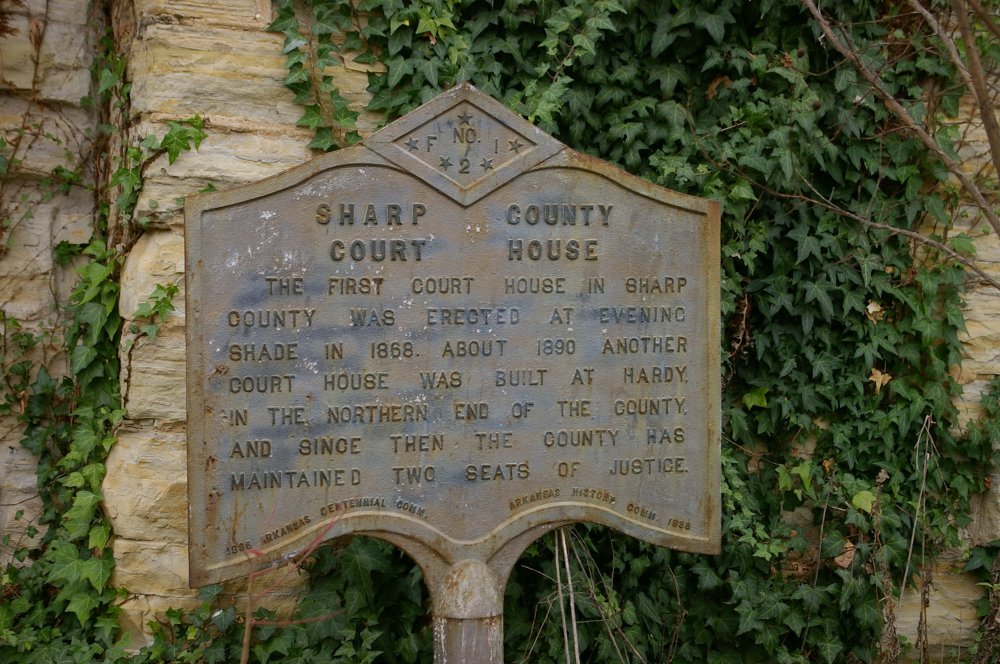