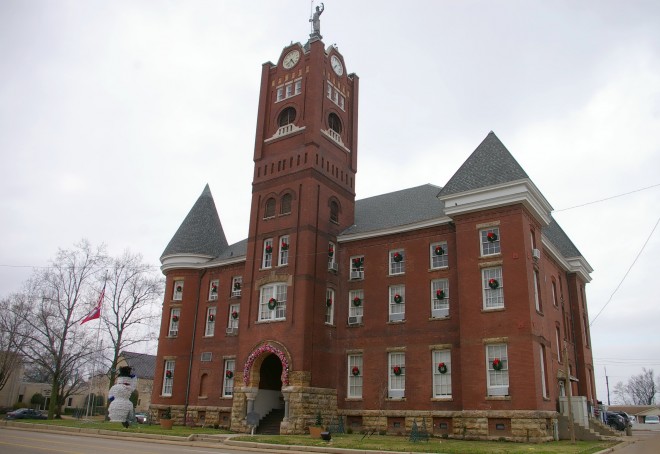 Description:  The building faces southeast and is a three story red colored brick structure. The building is located on landscaped grounds in the center of Newport. The southeast front has a high central clock tower with arched entrance on the first story and rising to a clock with parapets at the top.. On the northeast corner is a square tower with sloped roof and on the southeast corner is a square towe with conical roof. The building has a sloped roof. The building was renovated in 1939. The architect was McAninch and Anderson and the contractor was Linebarger and Fraser. 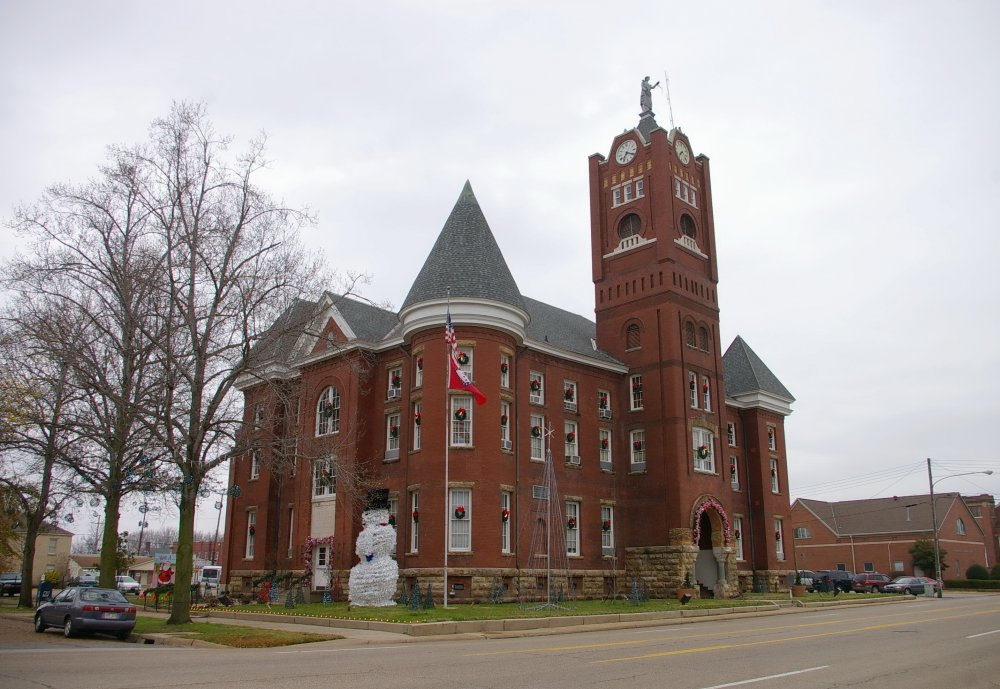 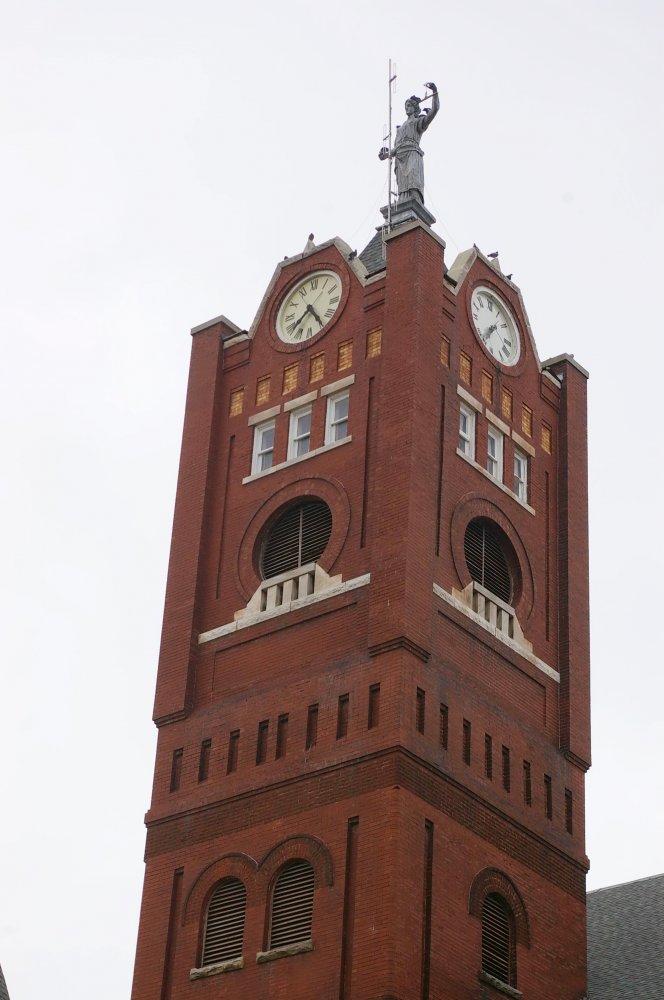 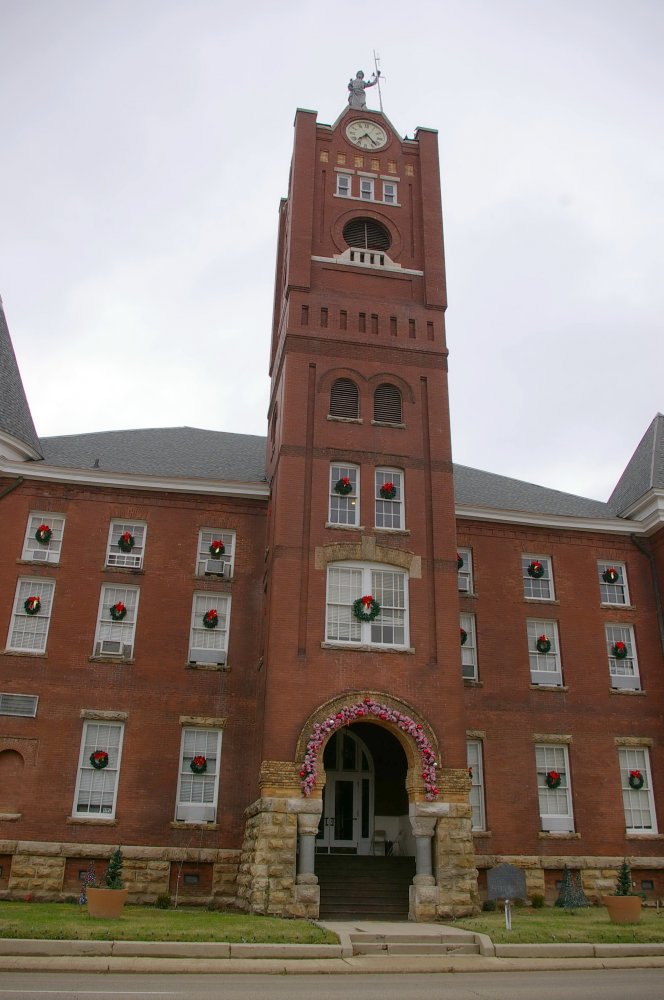 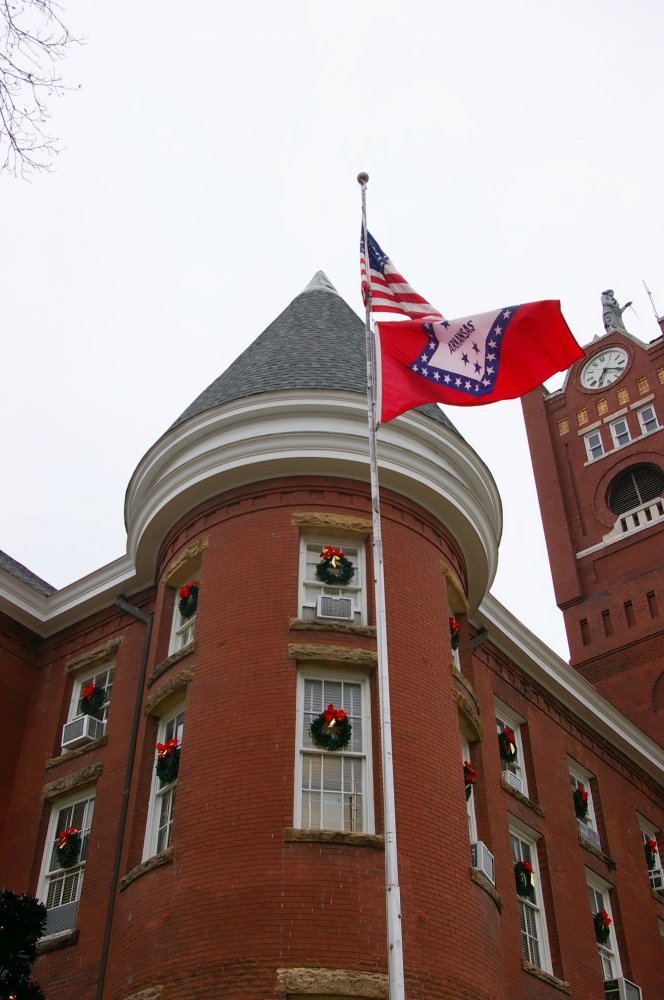 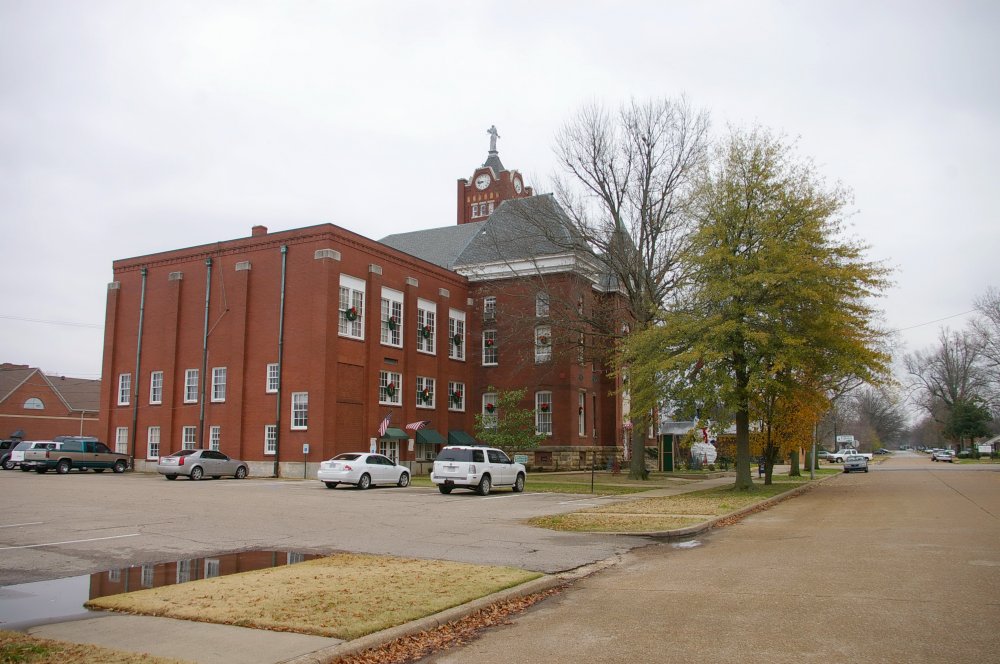 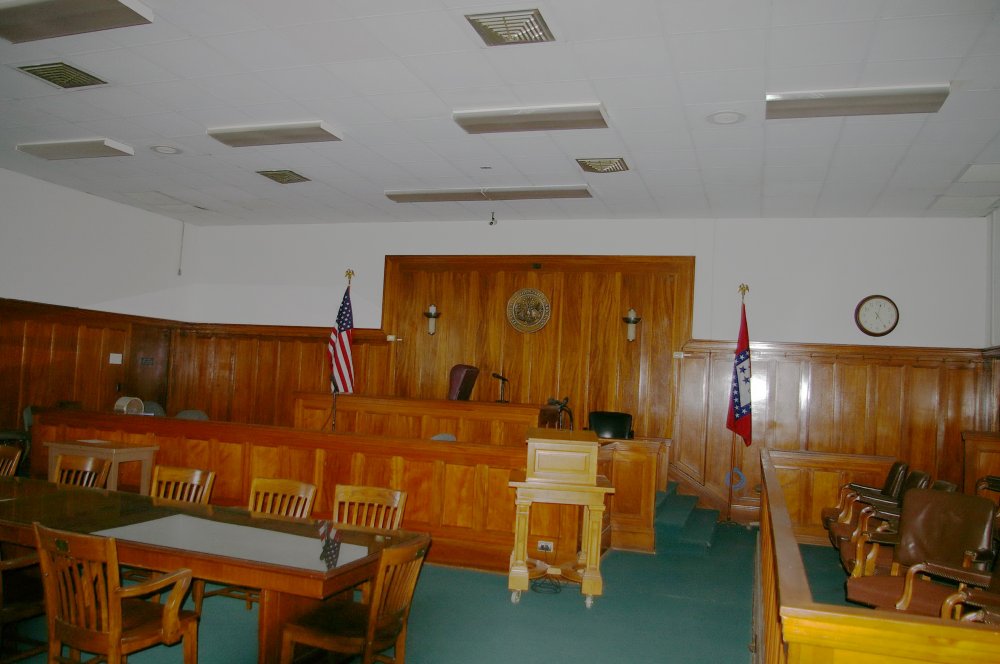 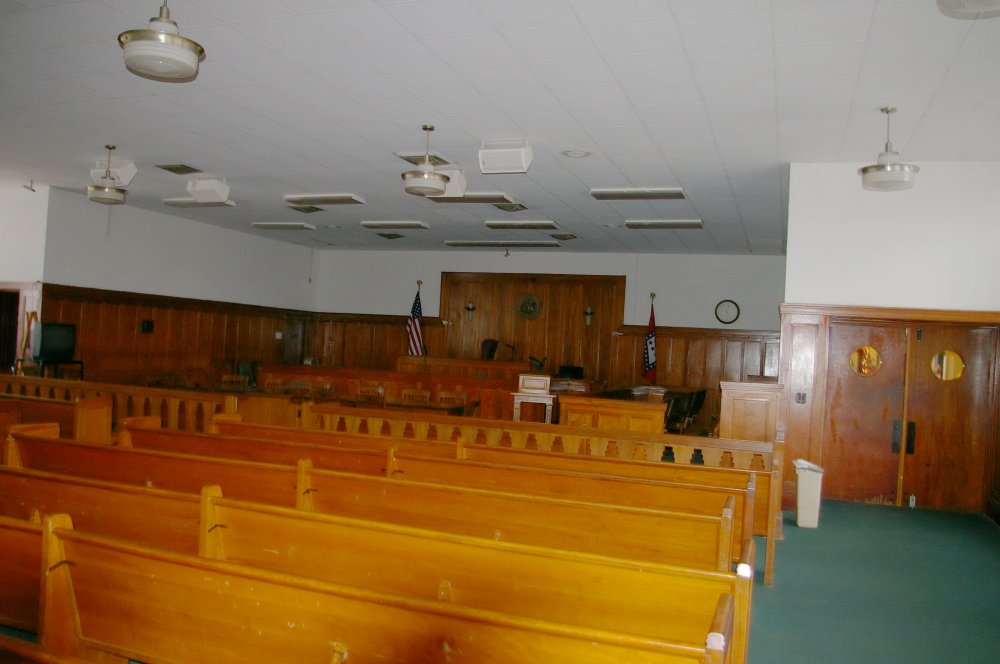 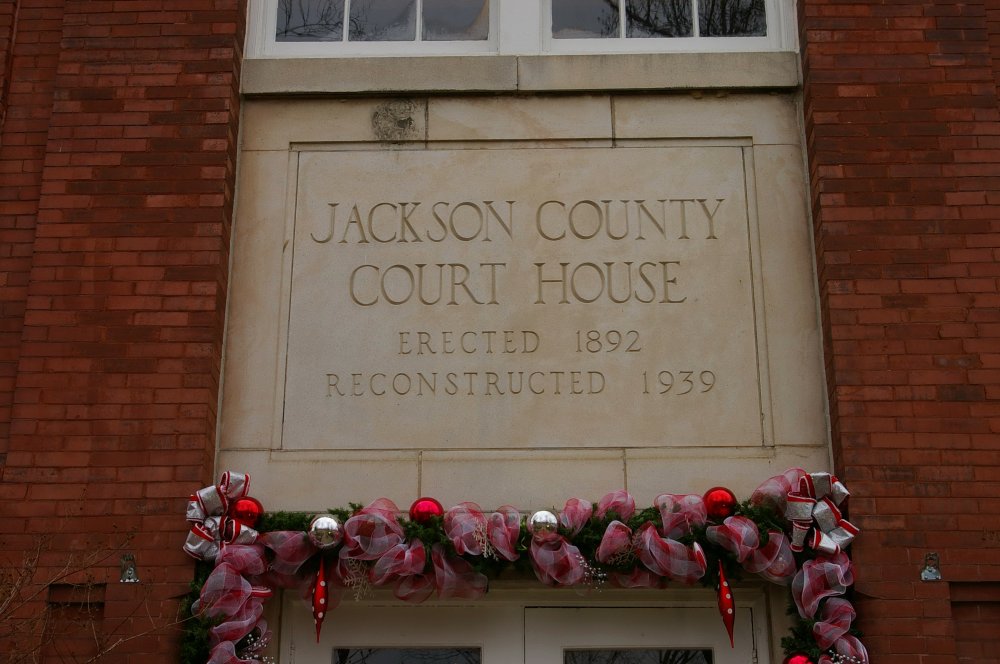 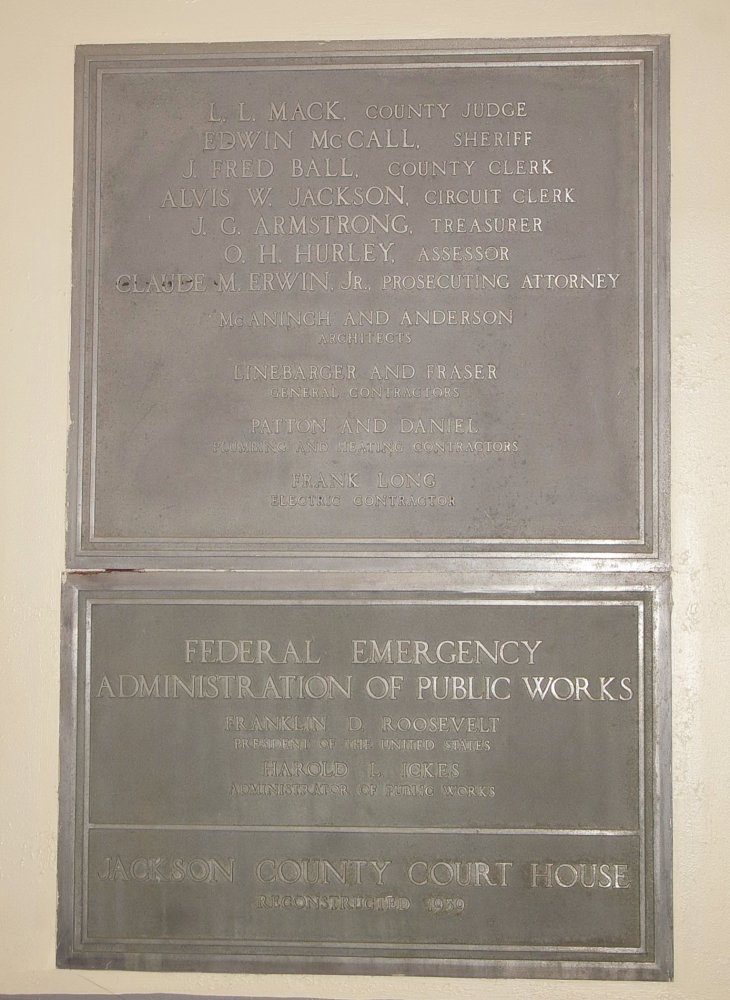 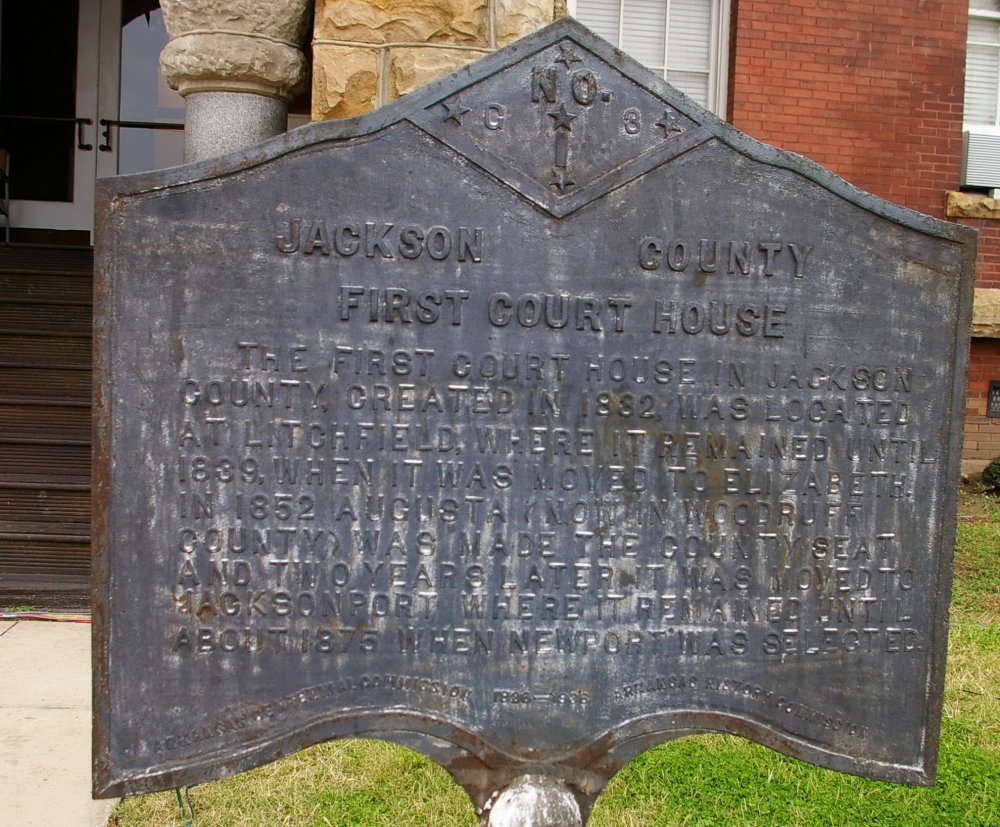