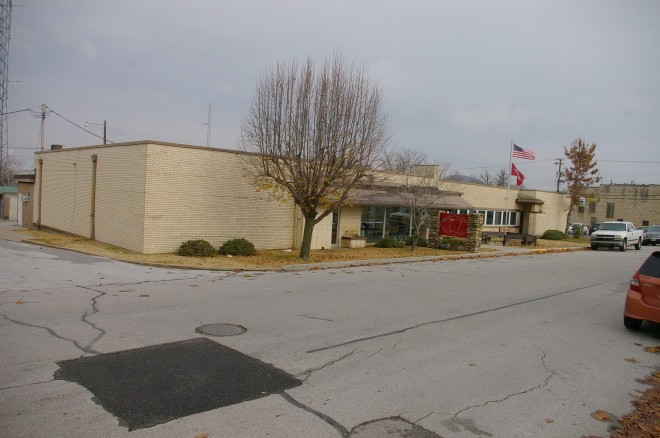 Description:  The building faces southeast and is a one story buff colored brick and concrete  structure. The building is located in the center of Berryville. The southeast front has a central glass paneled section with entrance. The roof line is flat. The building was former the Electric Co-operative Building until 1970’s. 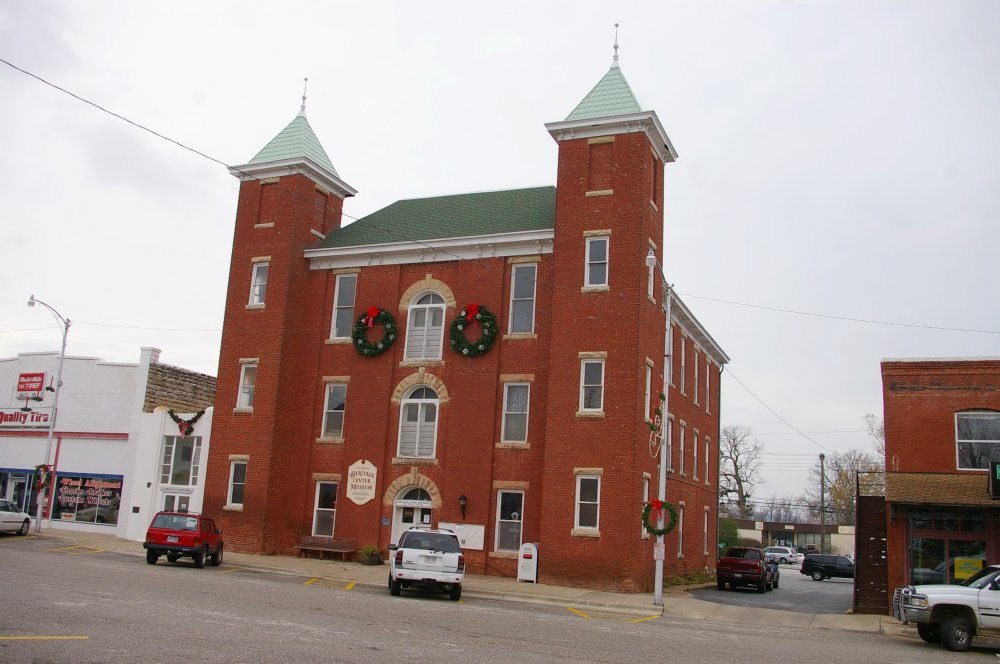 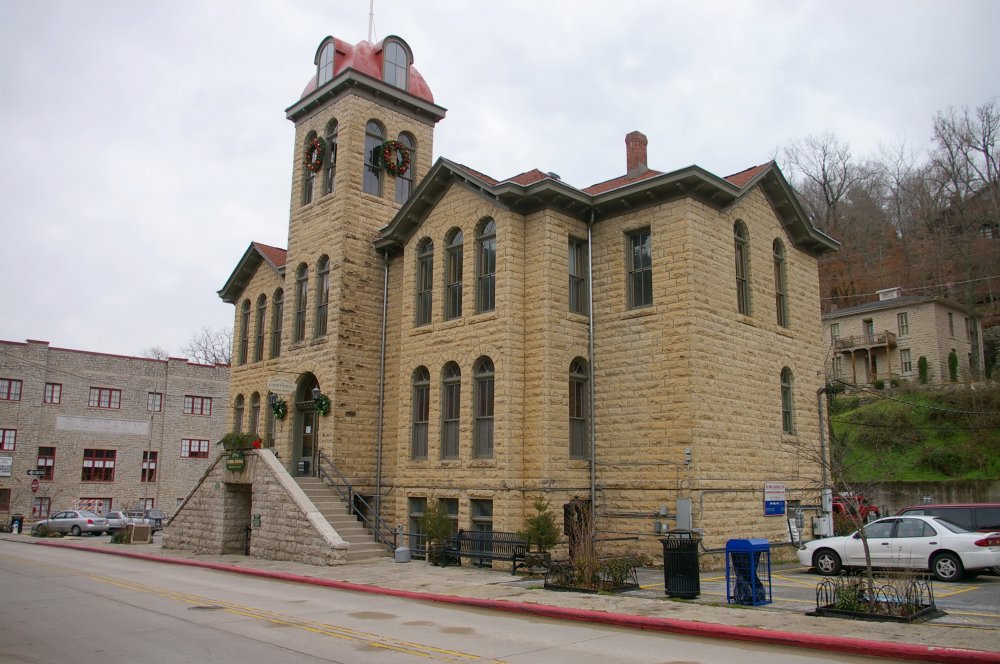 Description: The building  faces west and is a two story native limestone structure. The building is located in the center of Eureka Springs. The west front has a central square three story stone tower with red roof. On either side of the tower are sections with pitched roofs and narrow arched windows. 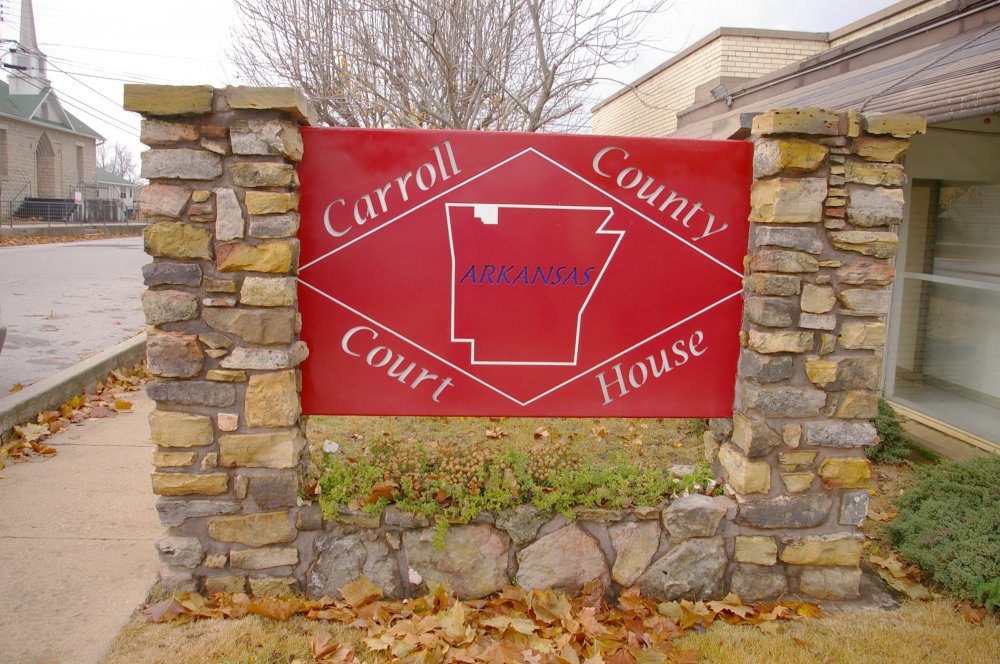 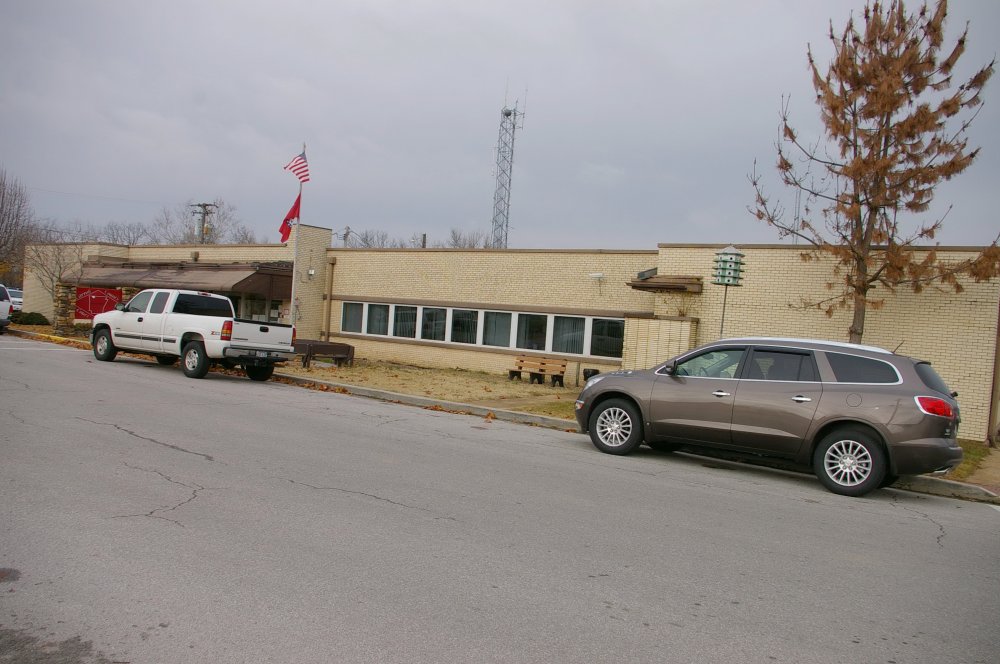 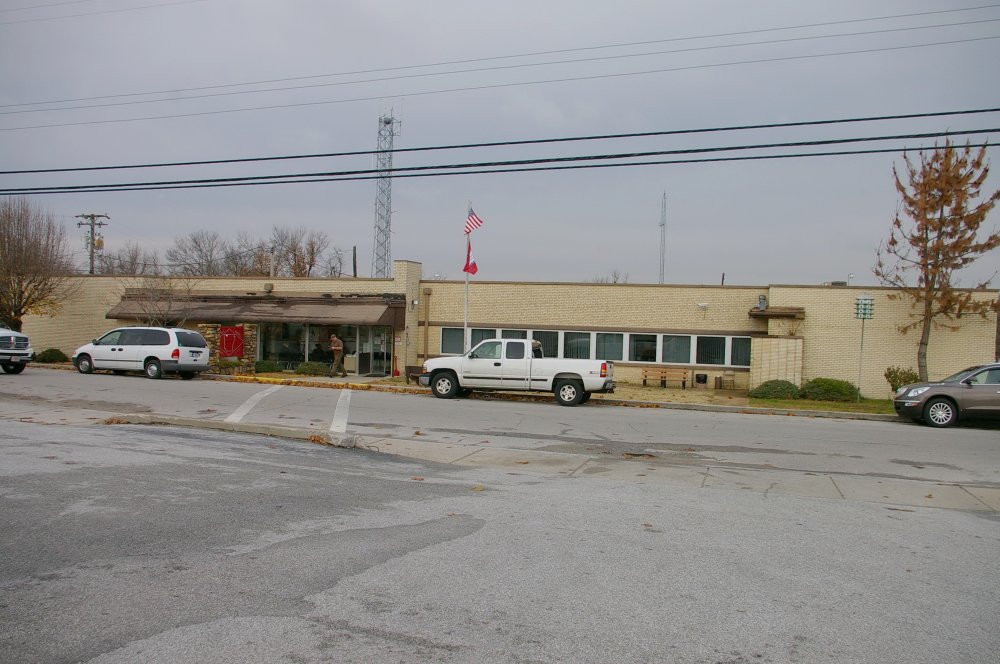 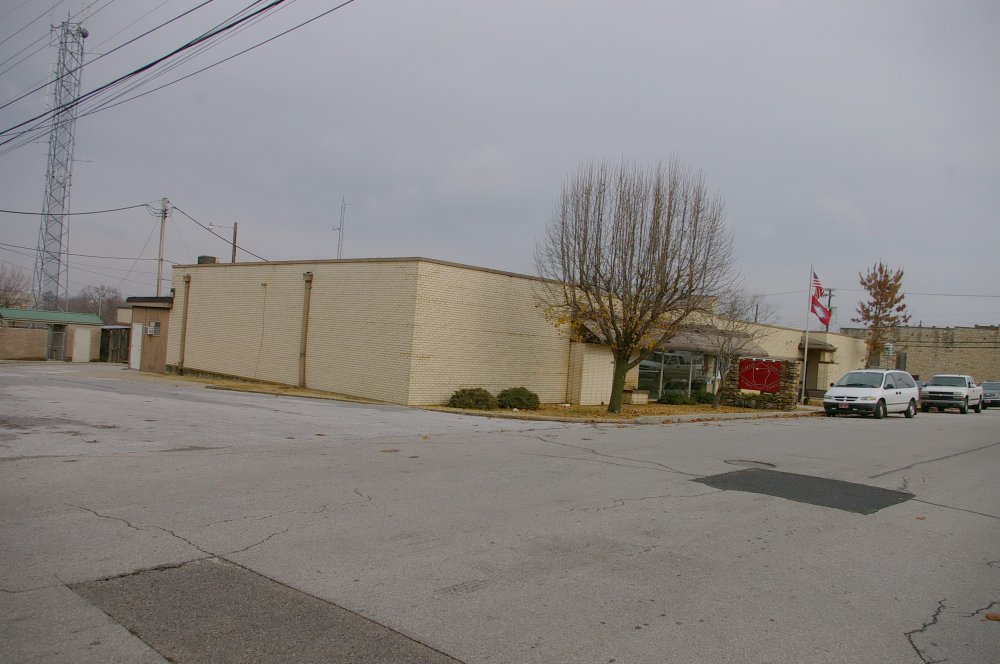 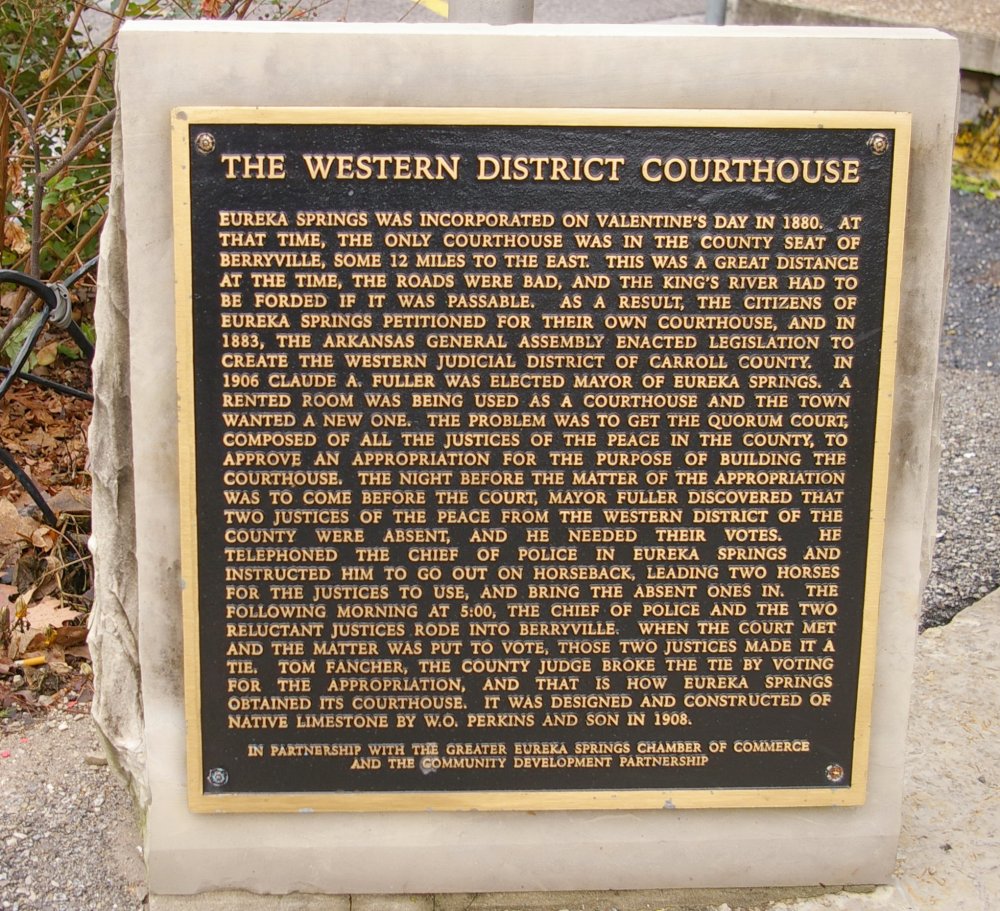 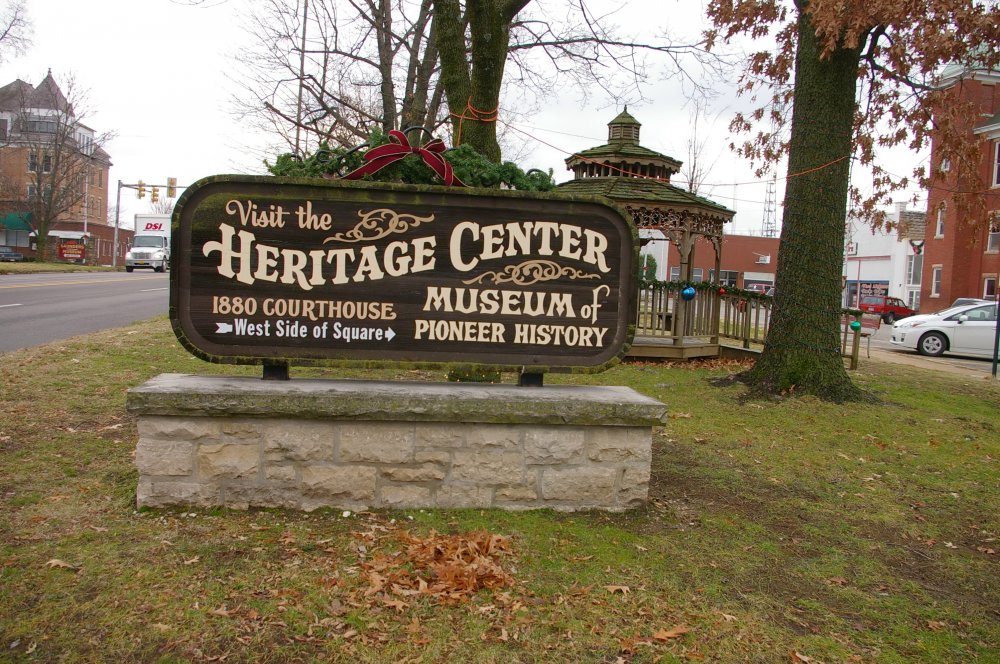