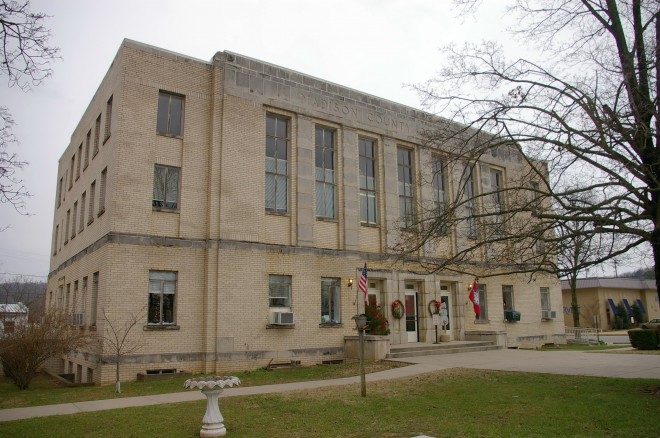 Description:  The building faces north and is a three story buff colored brick and concrete structure. The building is located on landscaped grounds in the center of Huntsville. The north front of the rectangular shaped building has three central entrances. On the second and third stories are vertical windows. The roof line is flat. 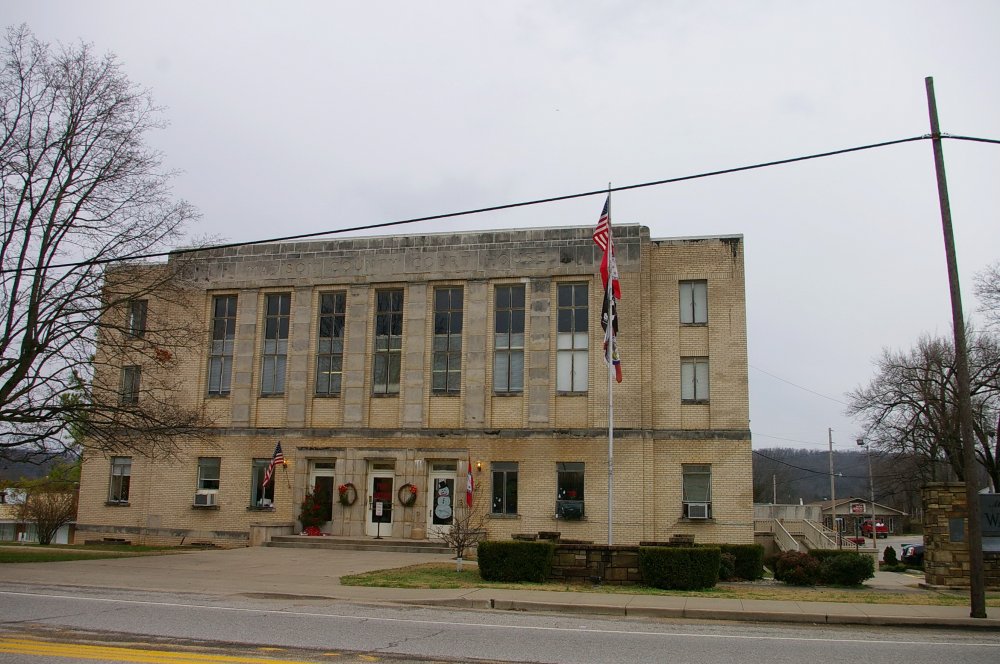 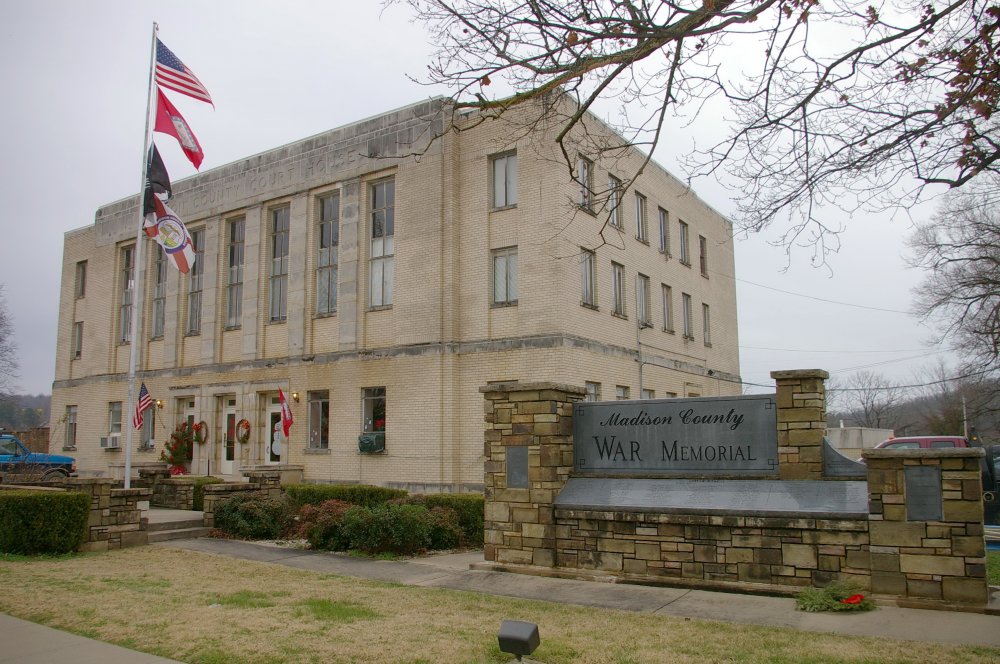 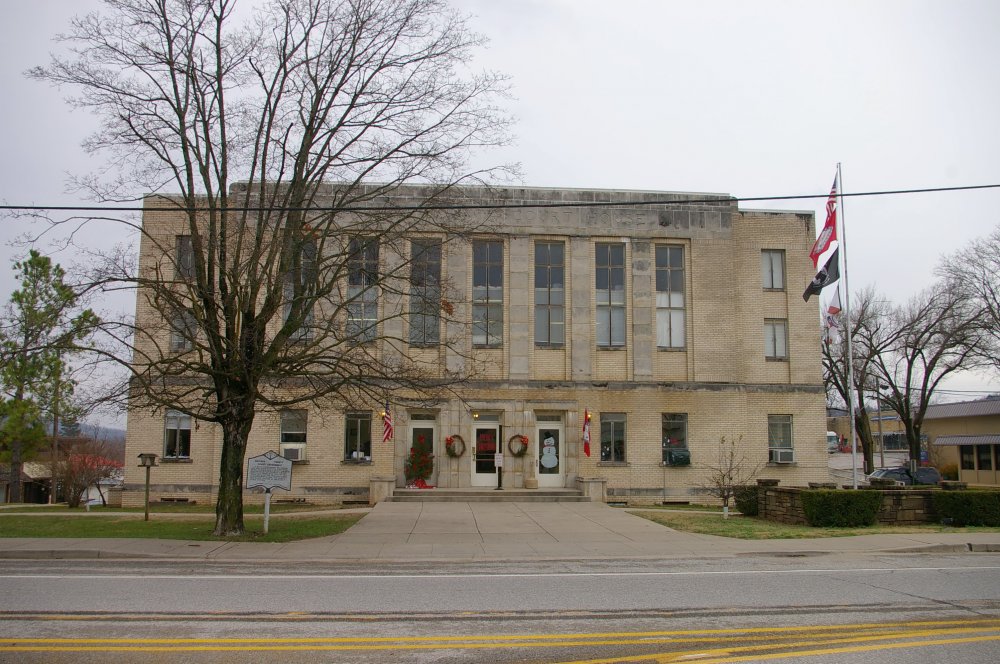 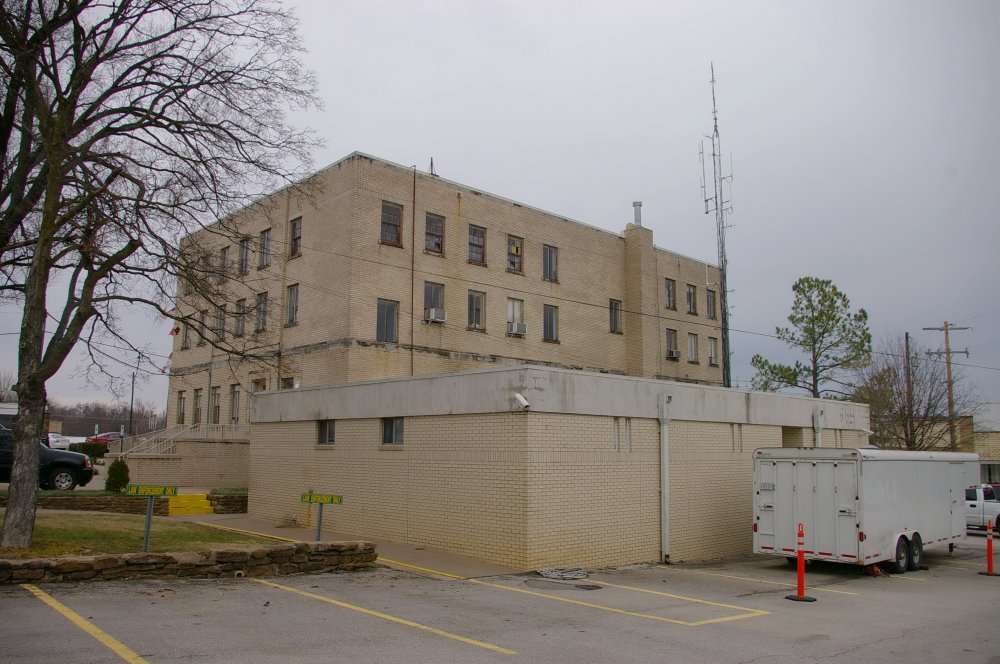 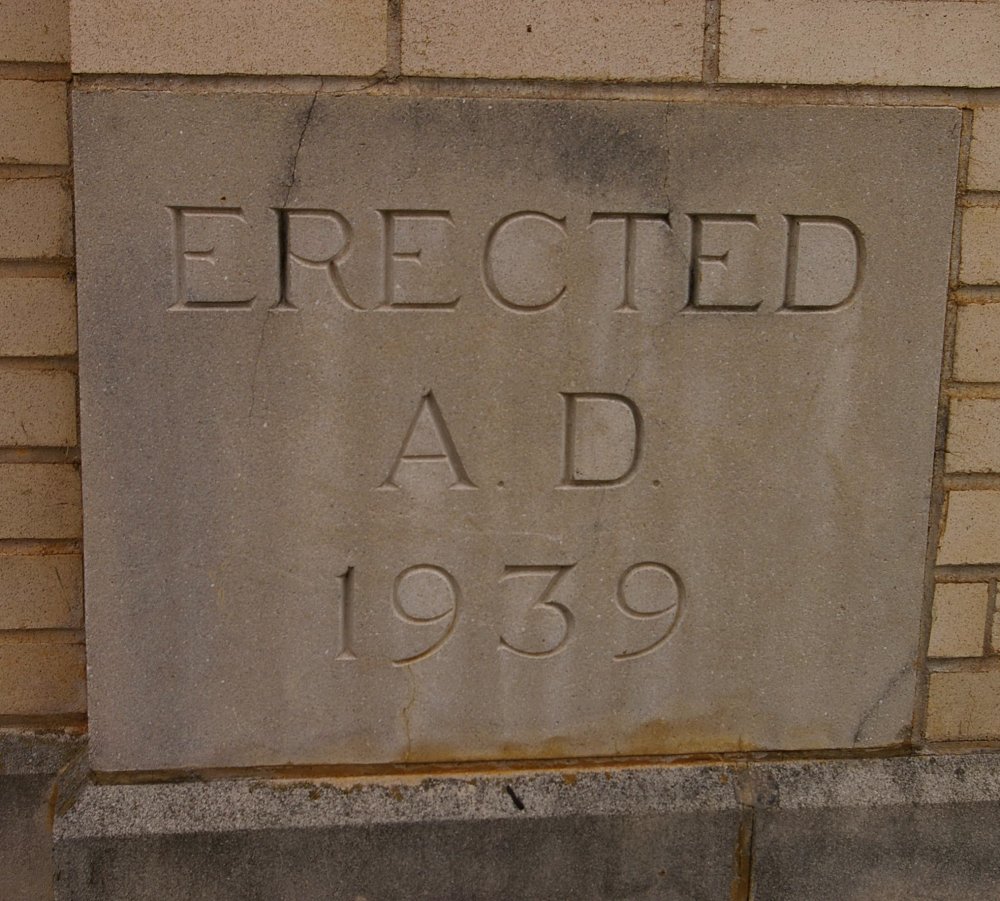 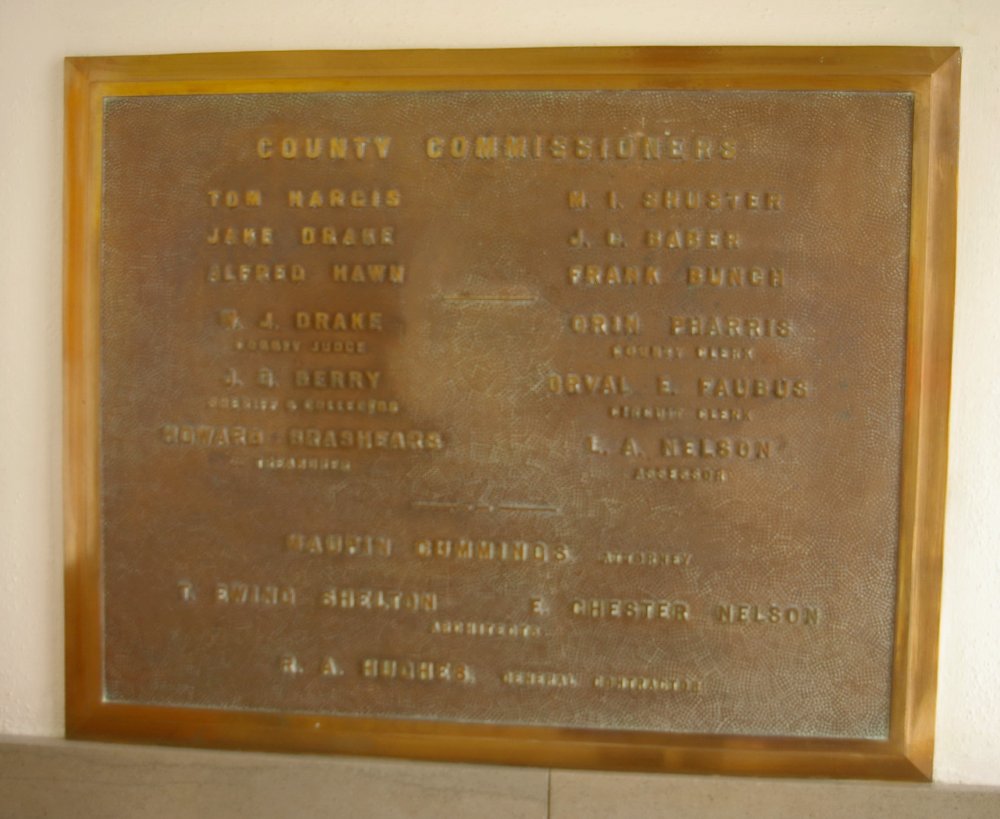 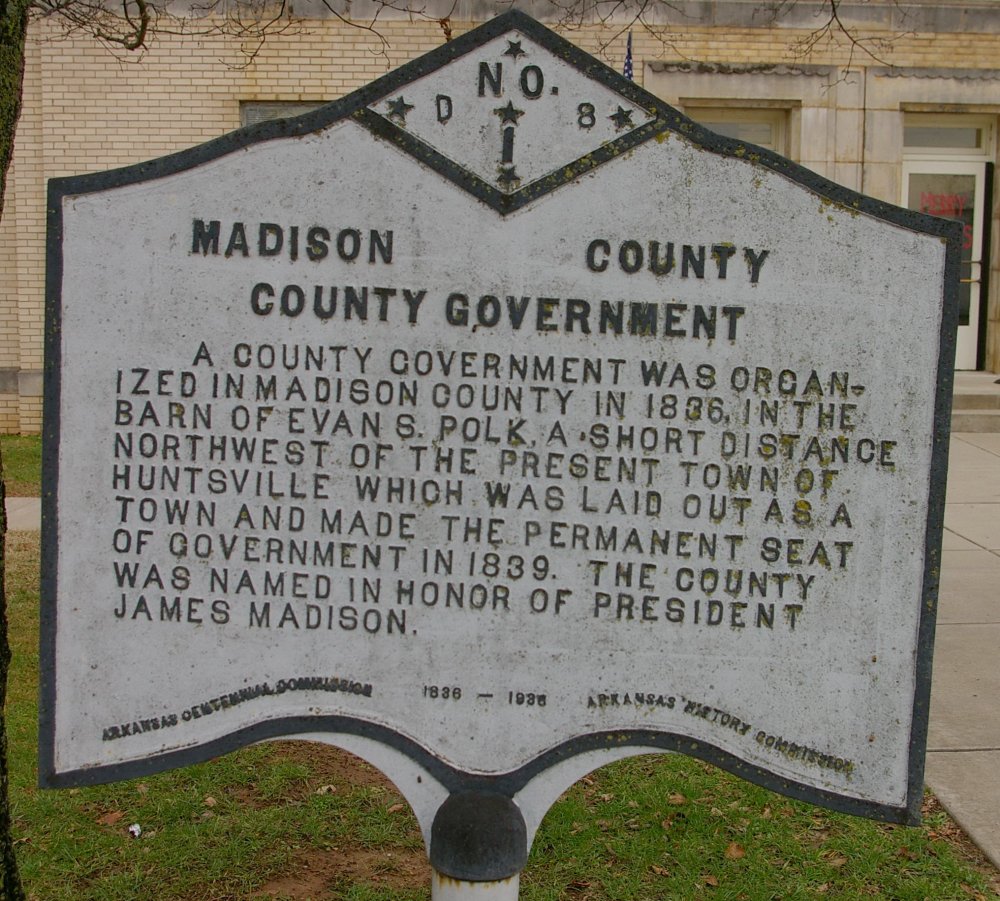