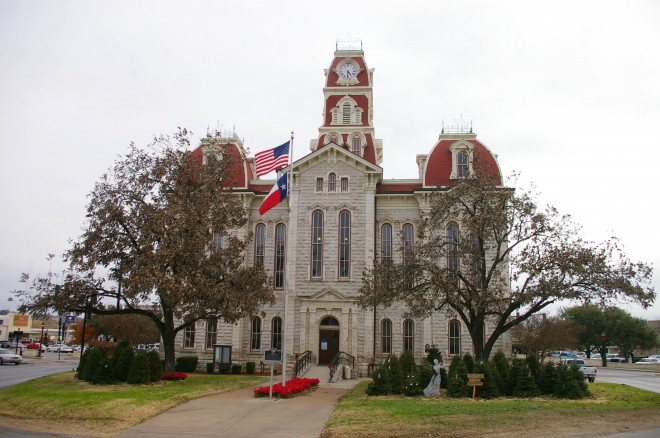 Parker County is named for Isaac Parker, who was an early legislator in Texas. 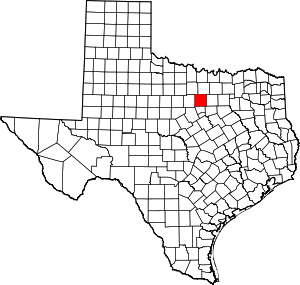 Description:  The building faces west and is a three story limestone structure. The building sits on landscaped grounds in the center of Courthouse Square in the center of the city. Each corner has a large square tower with red colored mansard roof. The center sections project from the building and have arched entrances on the first story, high arched windows on the second and third stories and peaks at the roof line. On the center of the roof is a high square clock tower rising in tiers. The roof is hipped. The building was restored in 2003. The architect was Cauble, Hoskins, and Loose Architectsand the contractor was Phoenix I Restoration and Construction, Ltd. 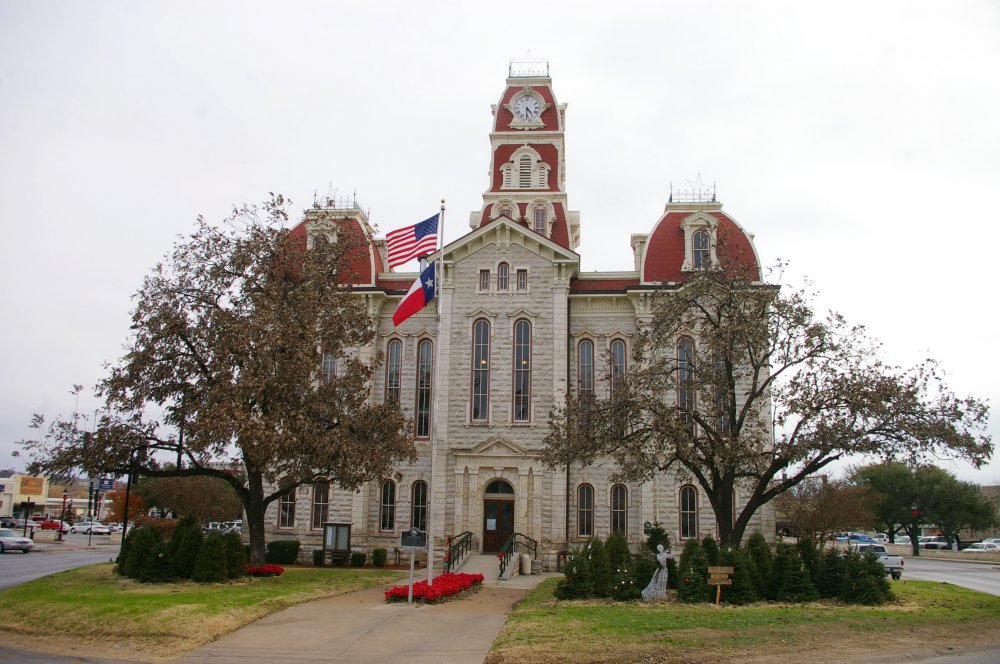 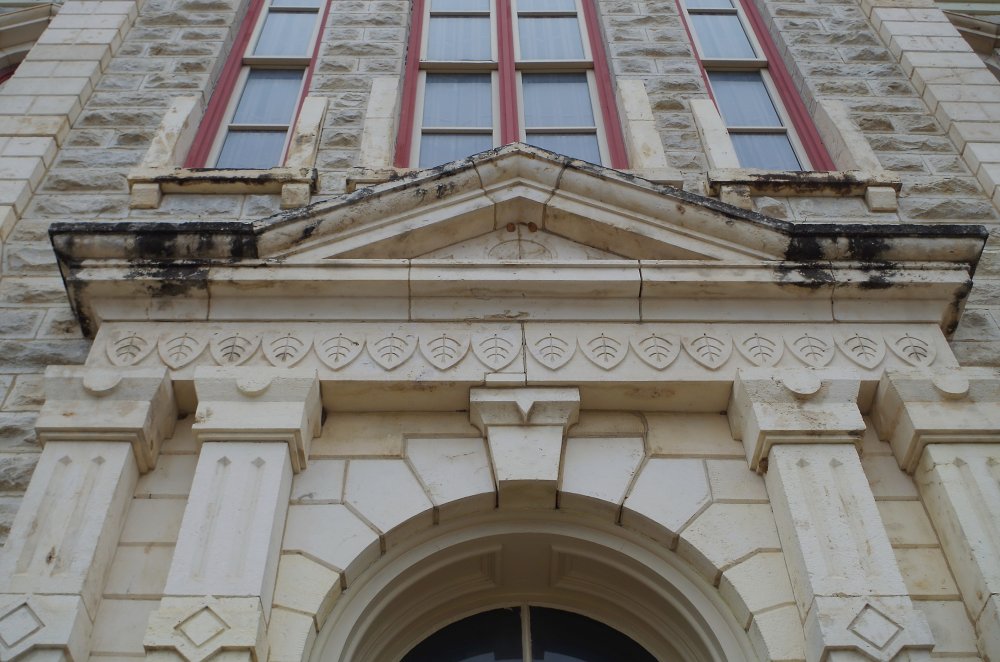 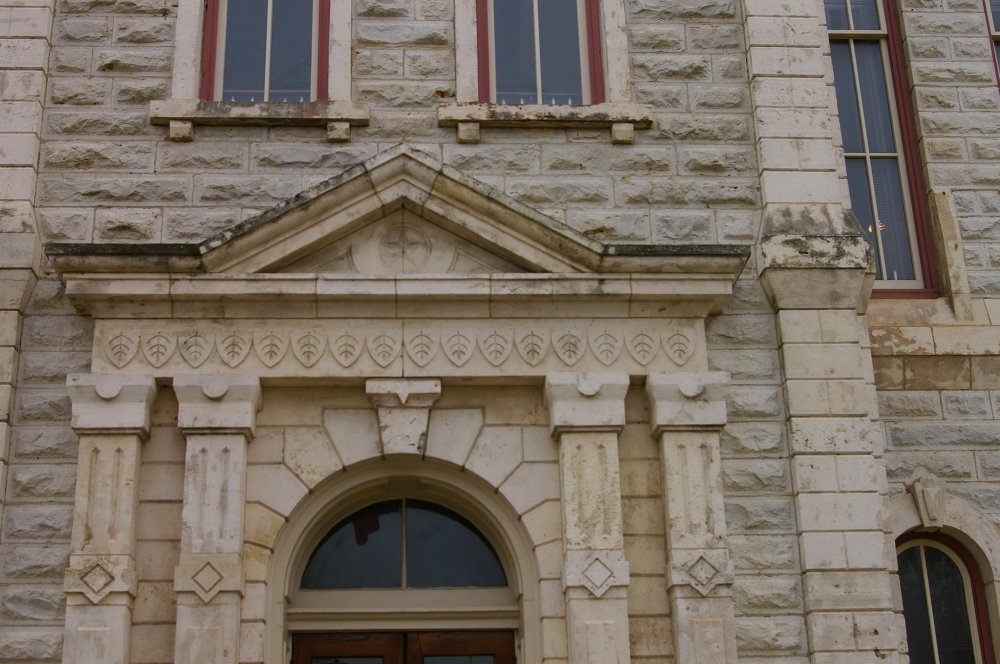