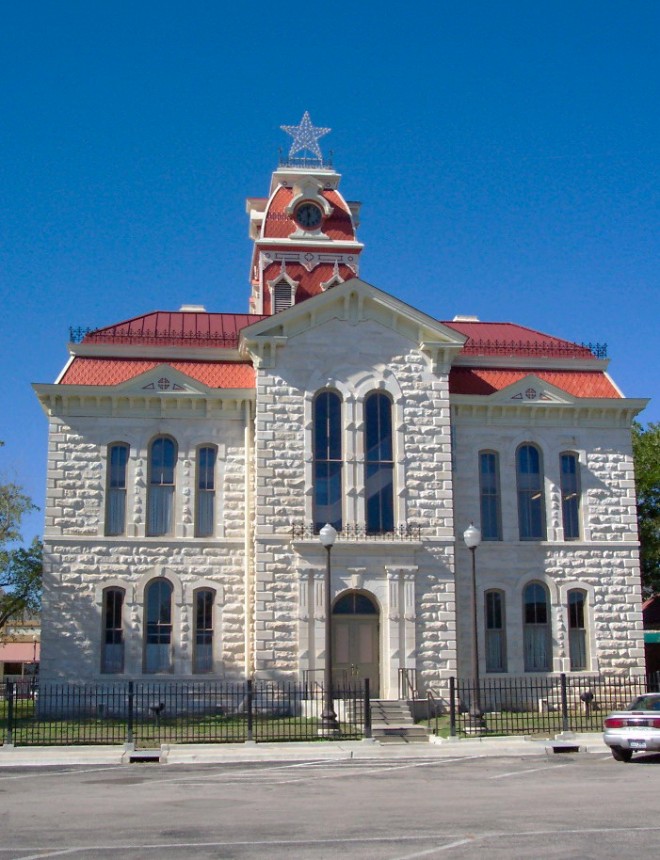 Lampasas County is named for the Lampasas River which in Spanish is the word for “lilies”. 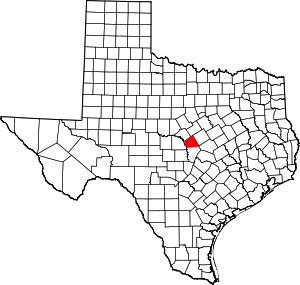 Description:  The building faces east and is a two story cream colored course limestone structure. The building is located on landscaped grounds on Courthouse Square in the center of the city.The east front has a center protruding section with arched doorway and two narrow vertical windows on the second story. The windows on the main building are arched with a higher window in the center of three windows. The building has a red colored roof with a red colored central tower. The building was restored in 2003. The architect was Komatsu Architecture, Inc.of Fort Worth and the contractor was Phoenix I Restoration and Construction, Ltd. 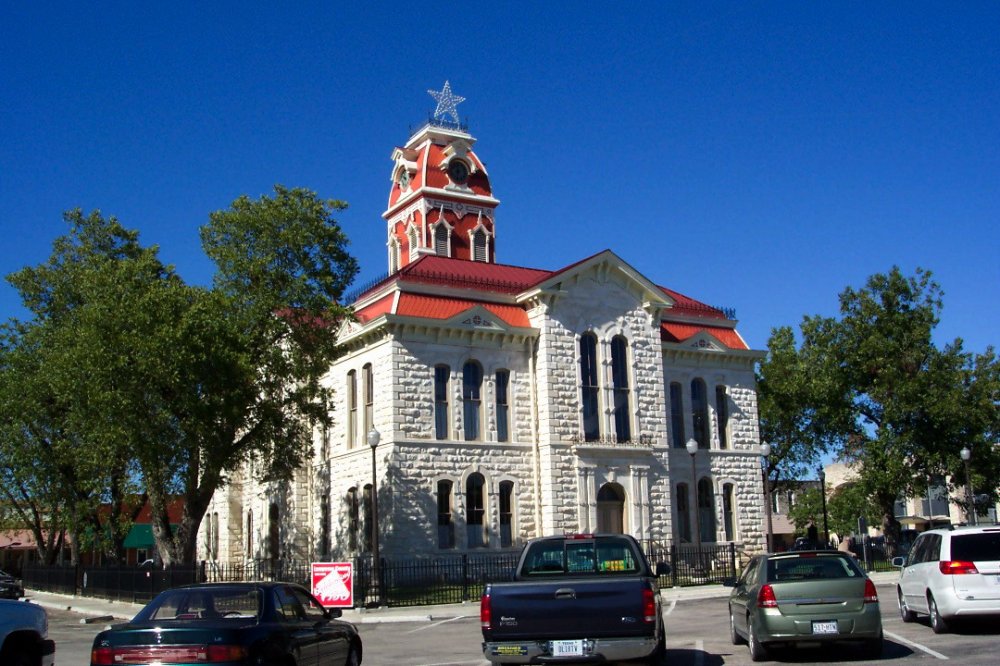 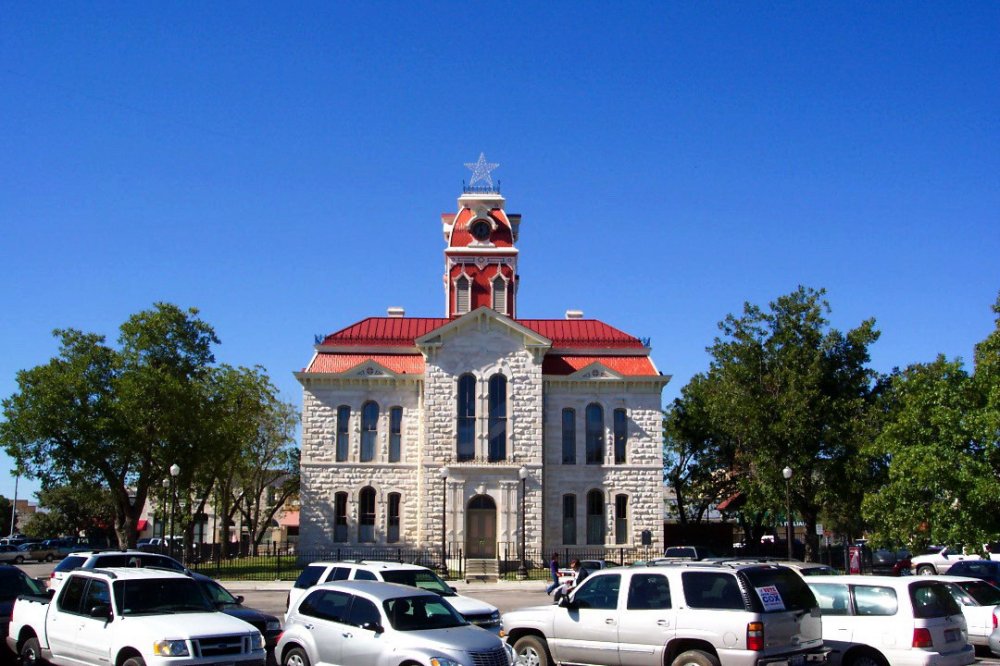 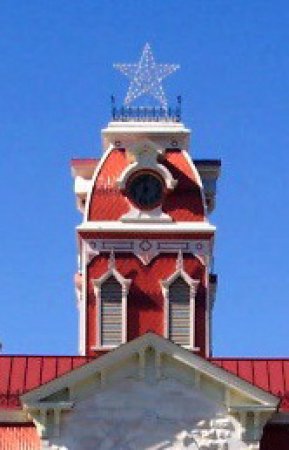 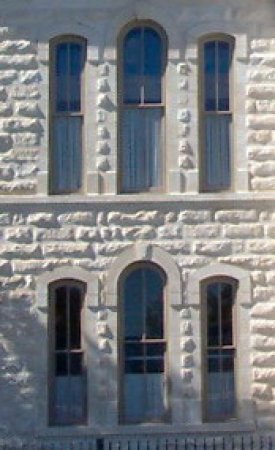 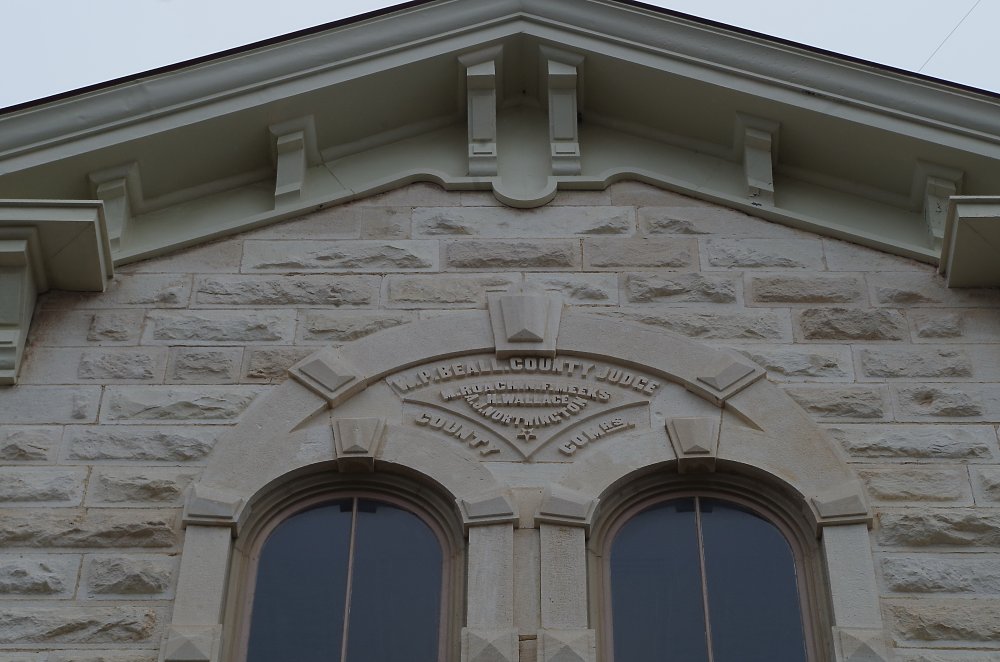 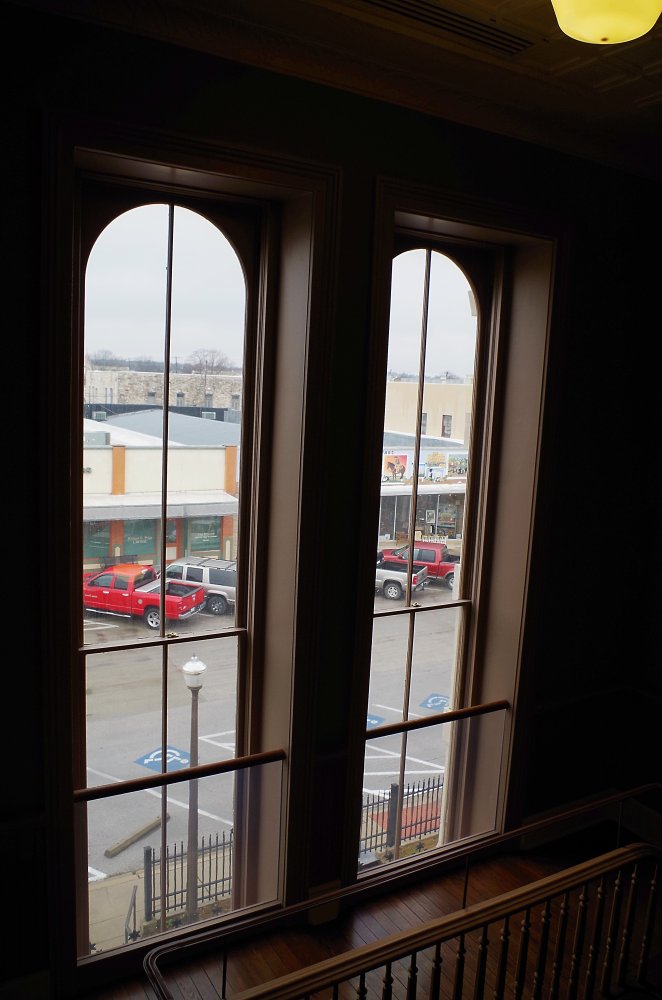 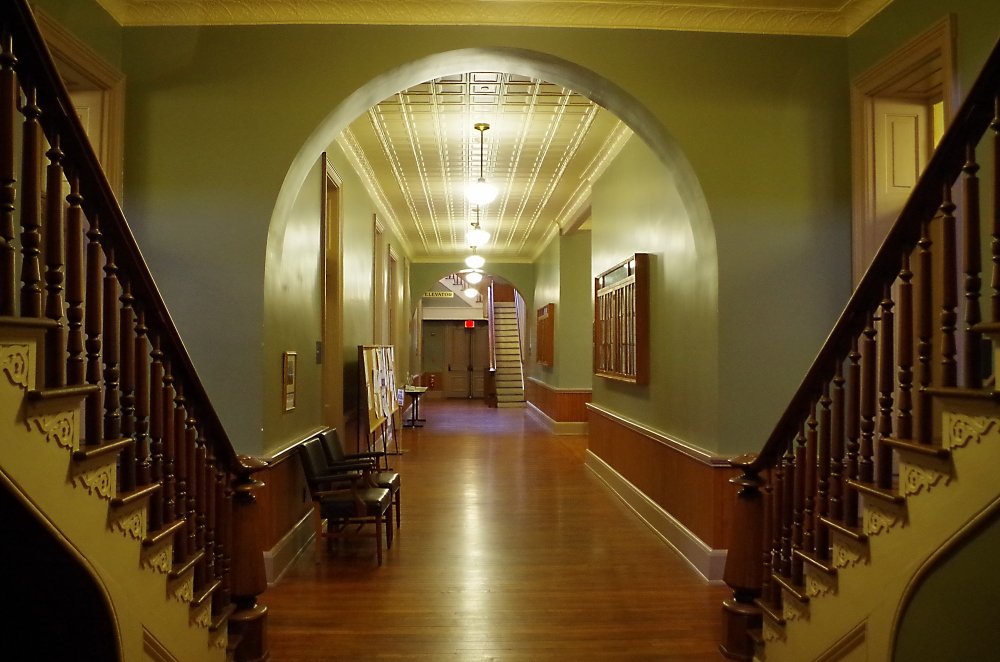 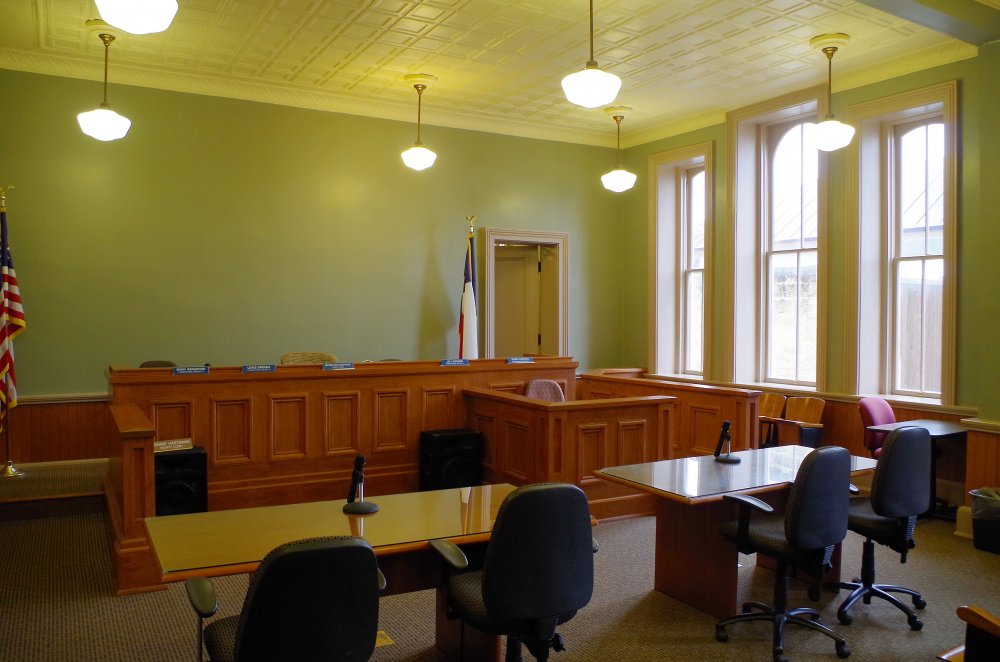 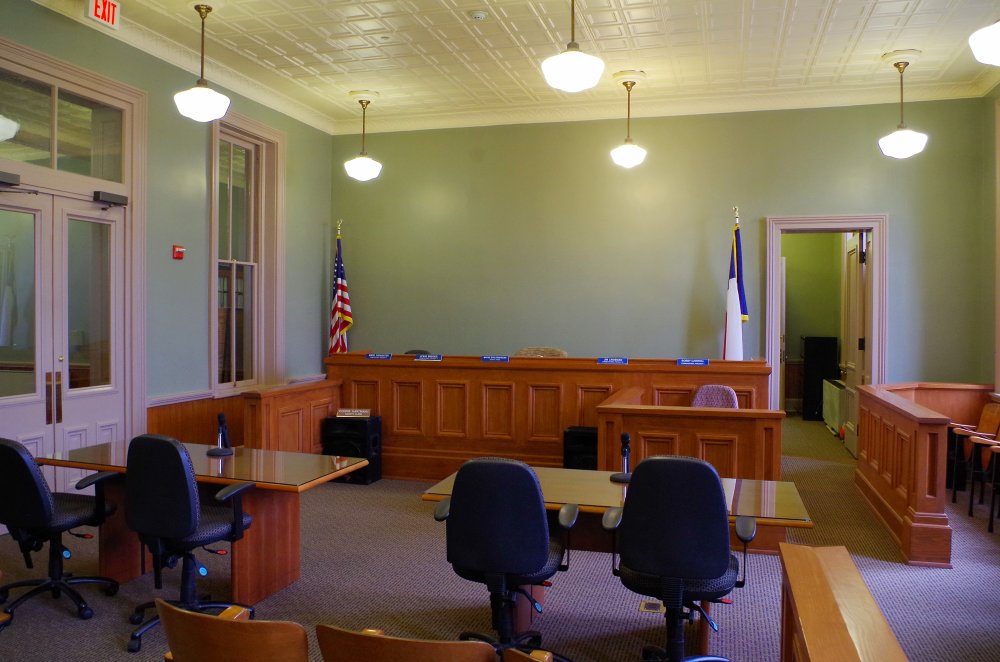 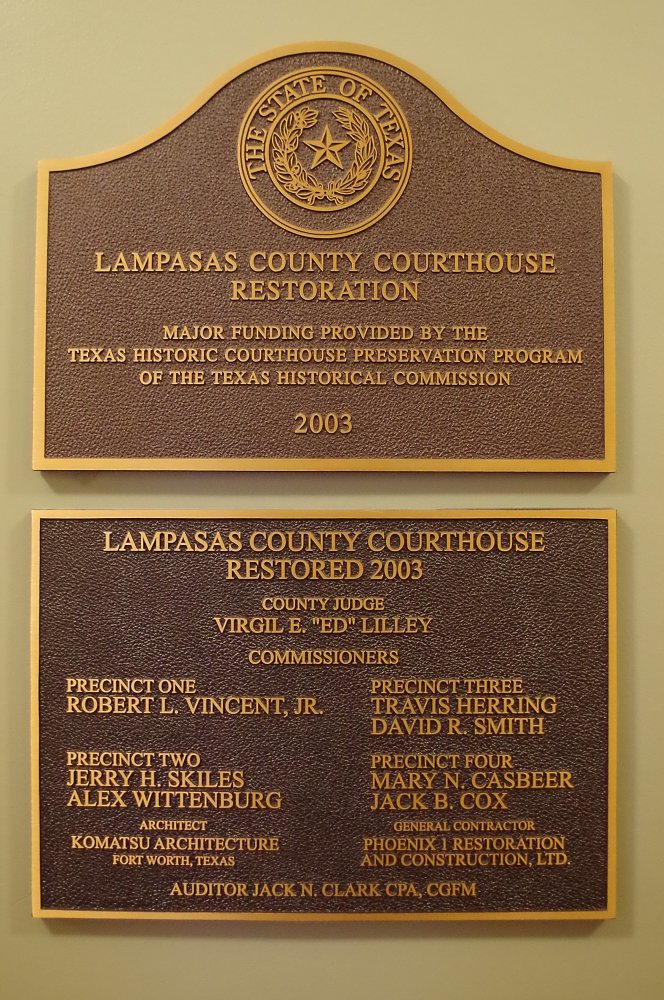 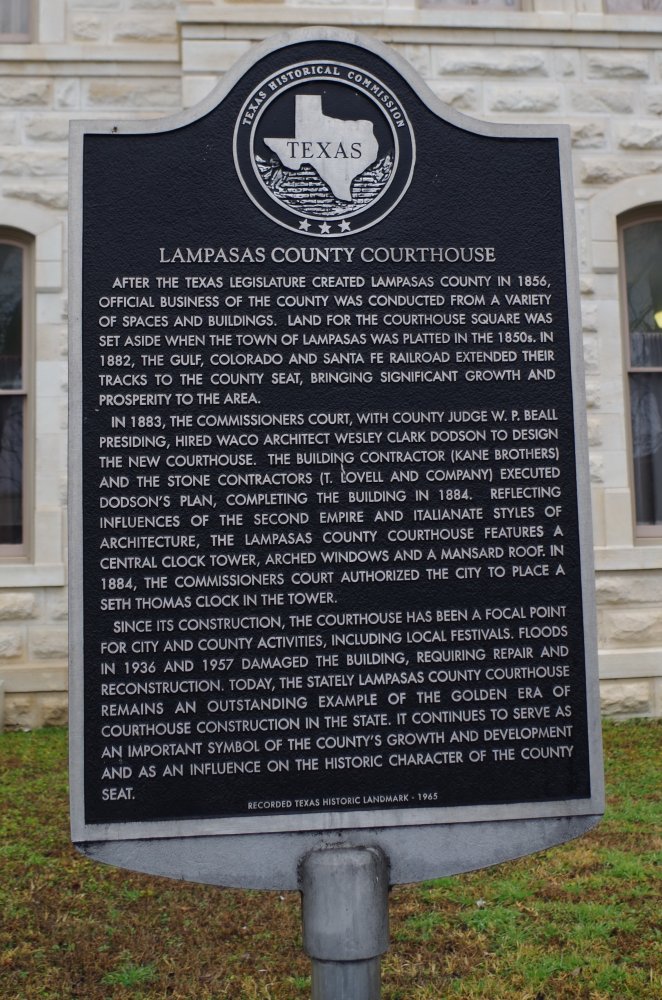