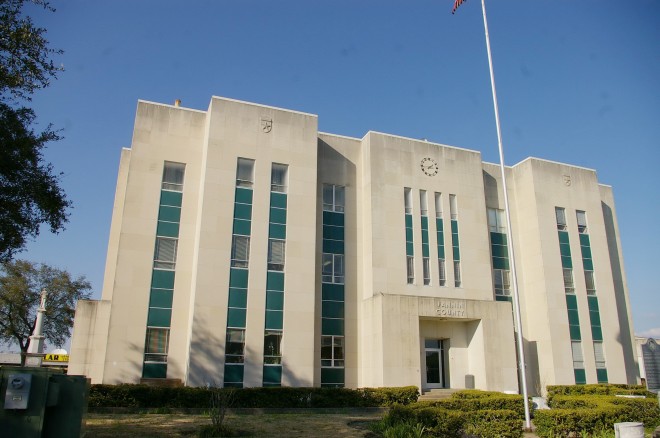 Fannin County is named for James Walker Fannin Jr.,  who was the commander of a group of Texans killed in the Goliad Massacre. 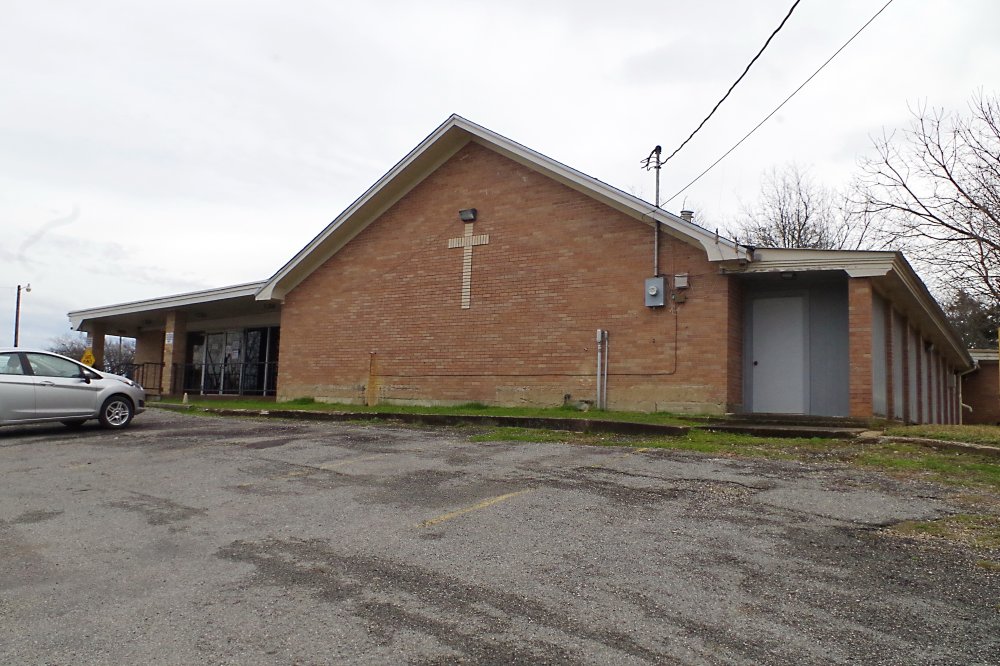 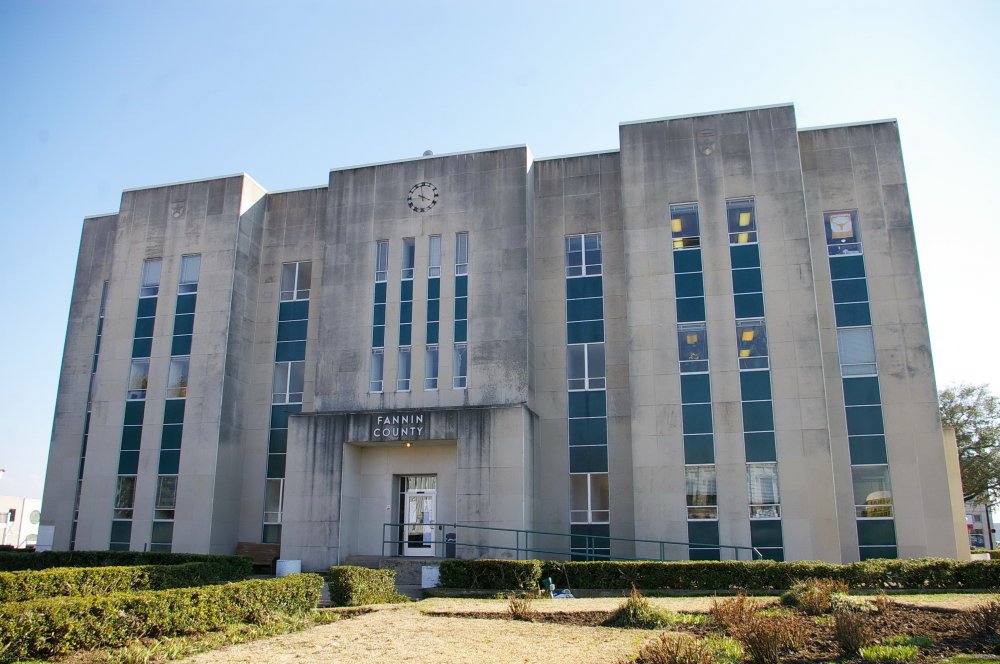 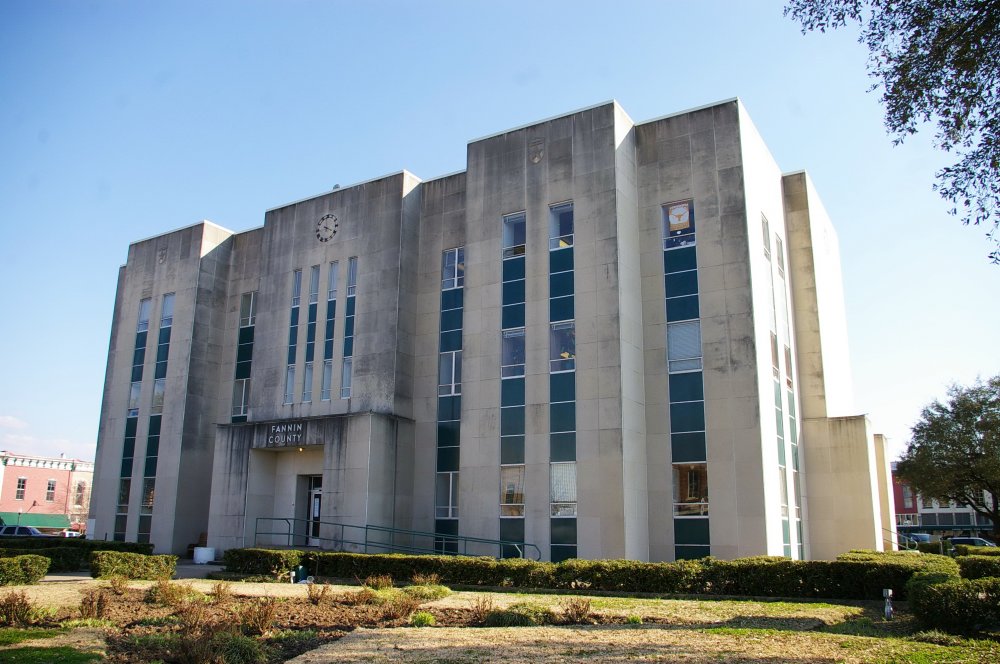 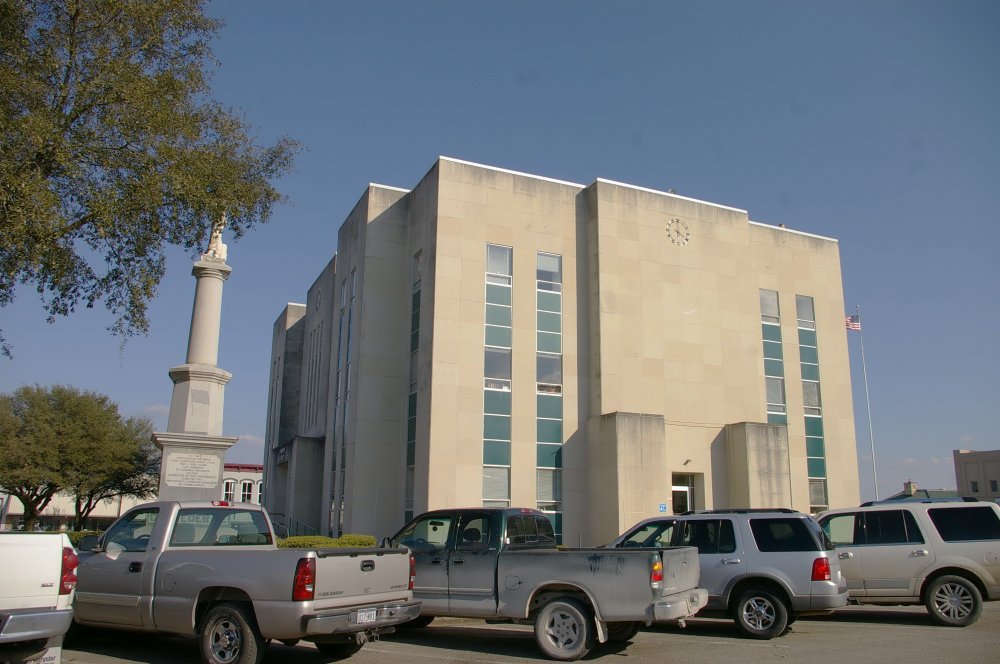 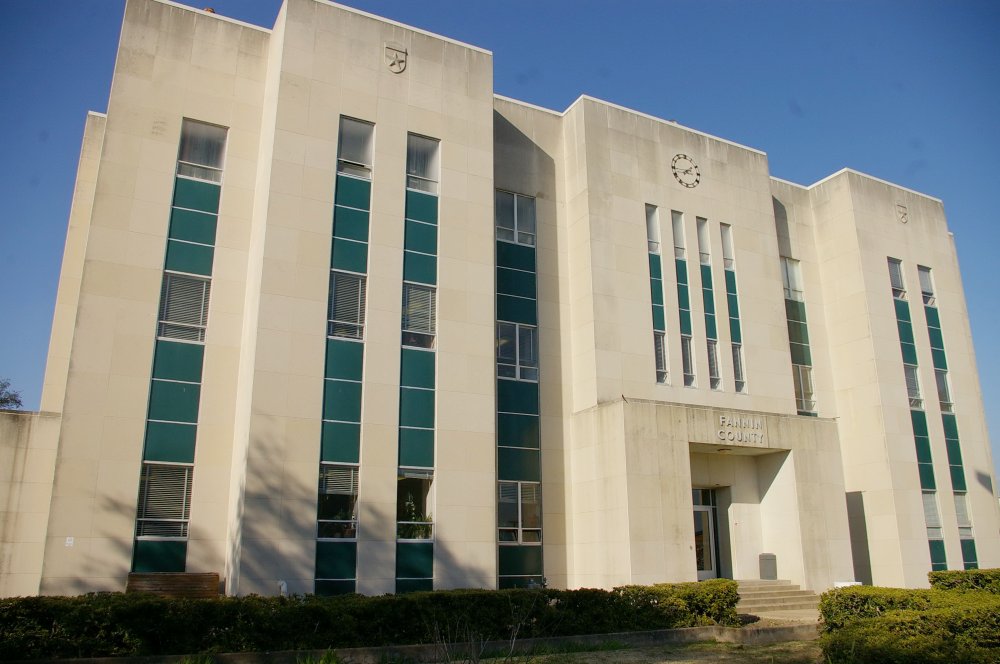 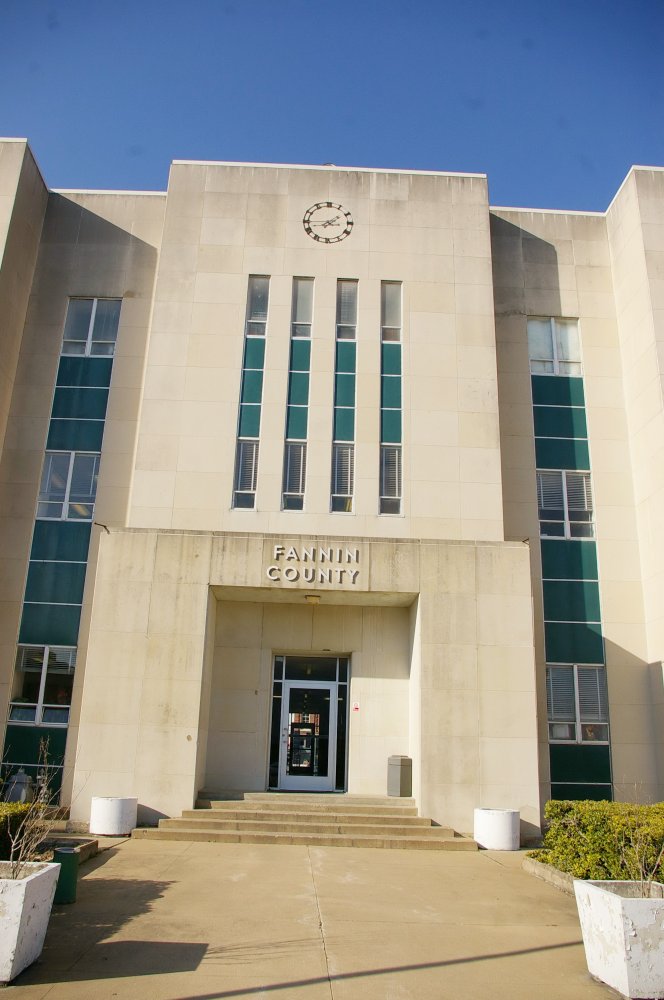 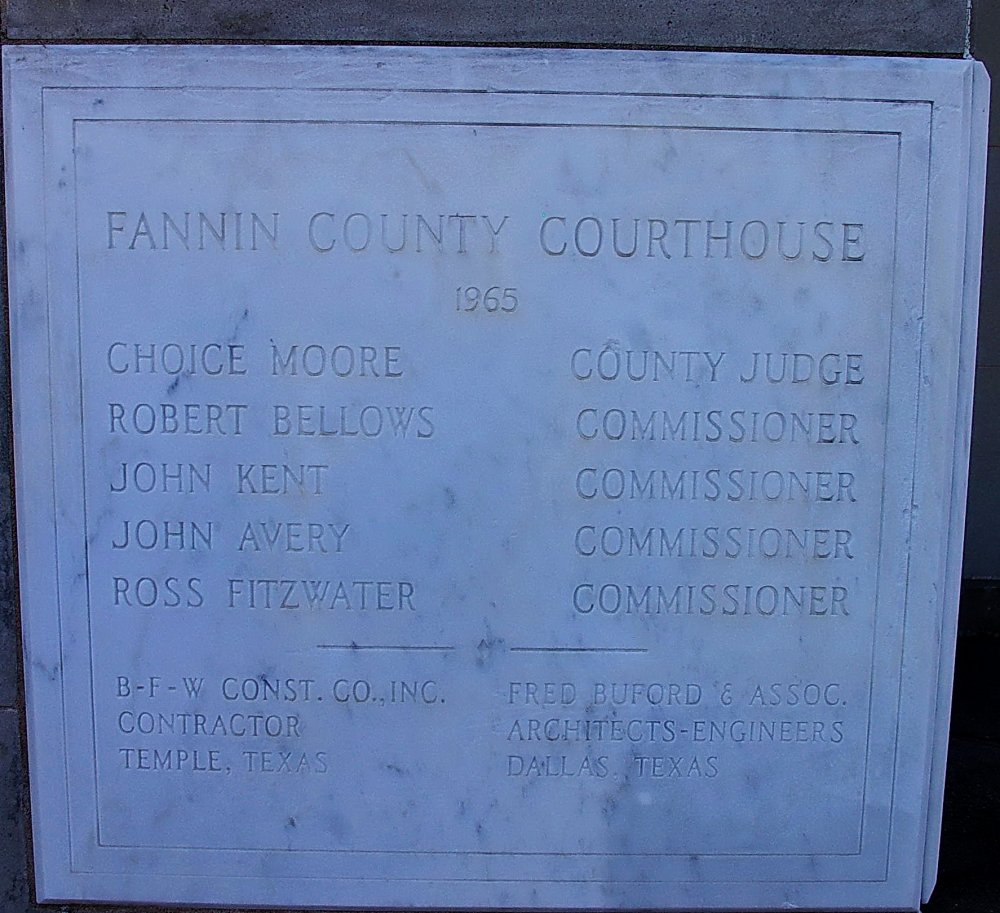 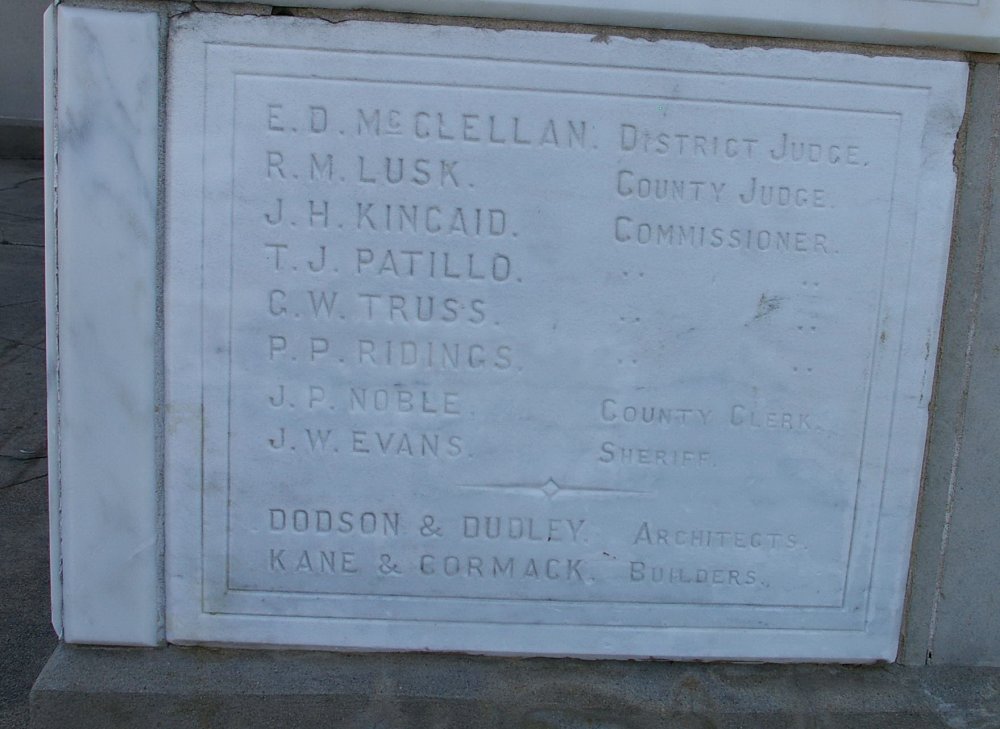 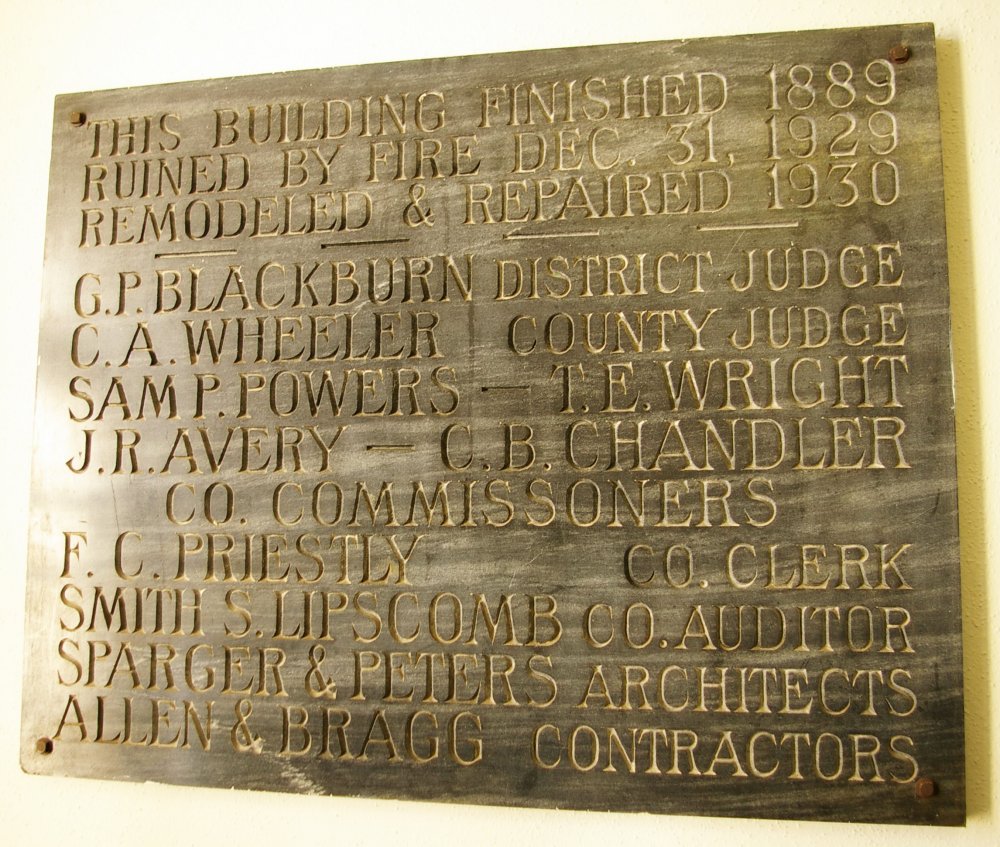 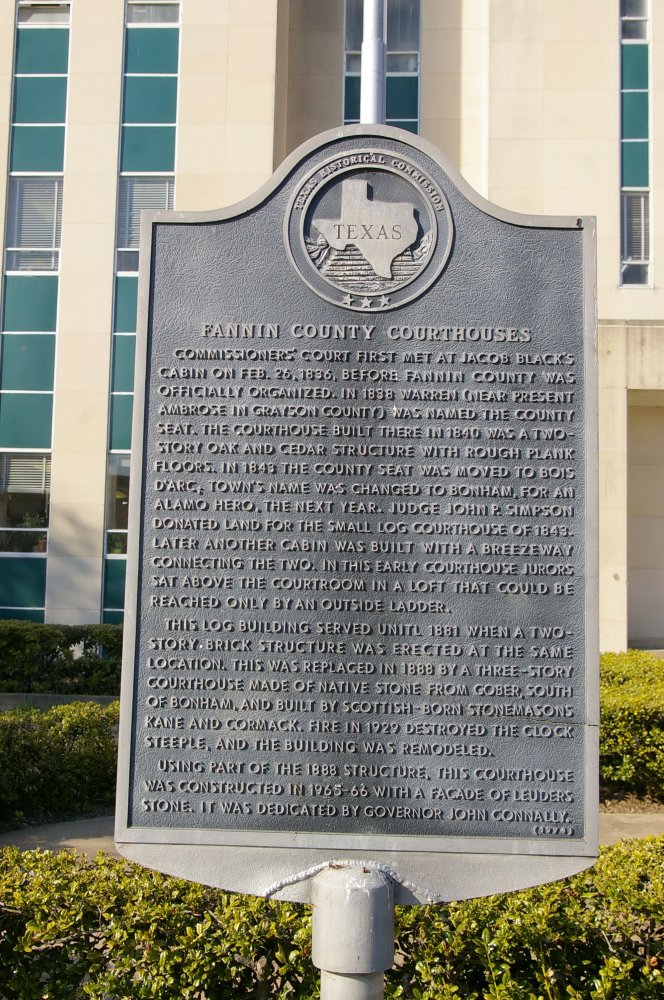 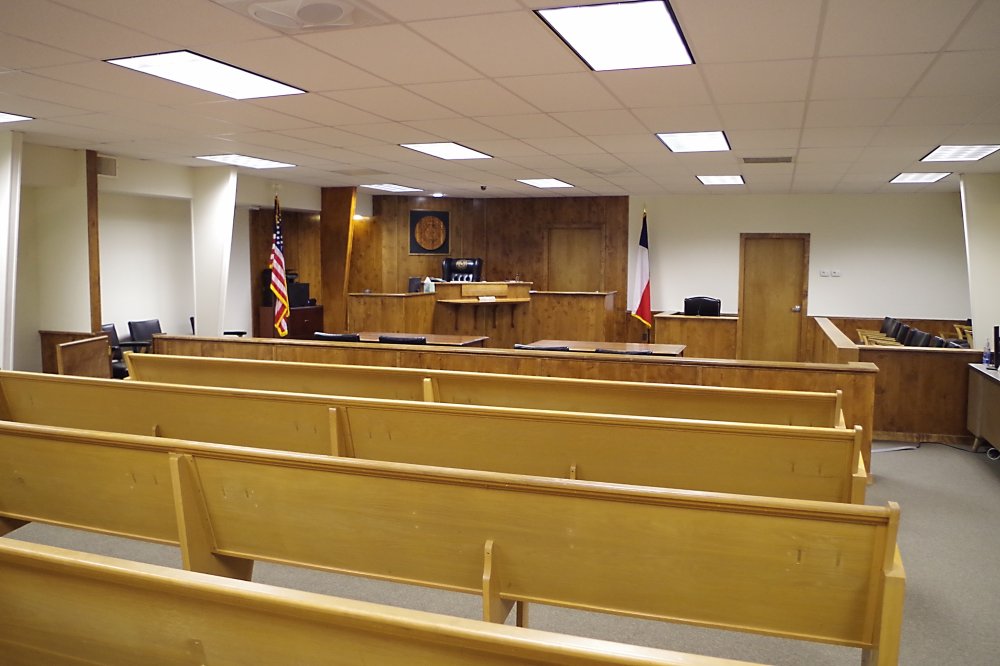 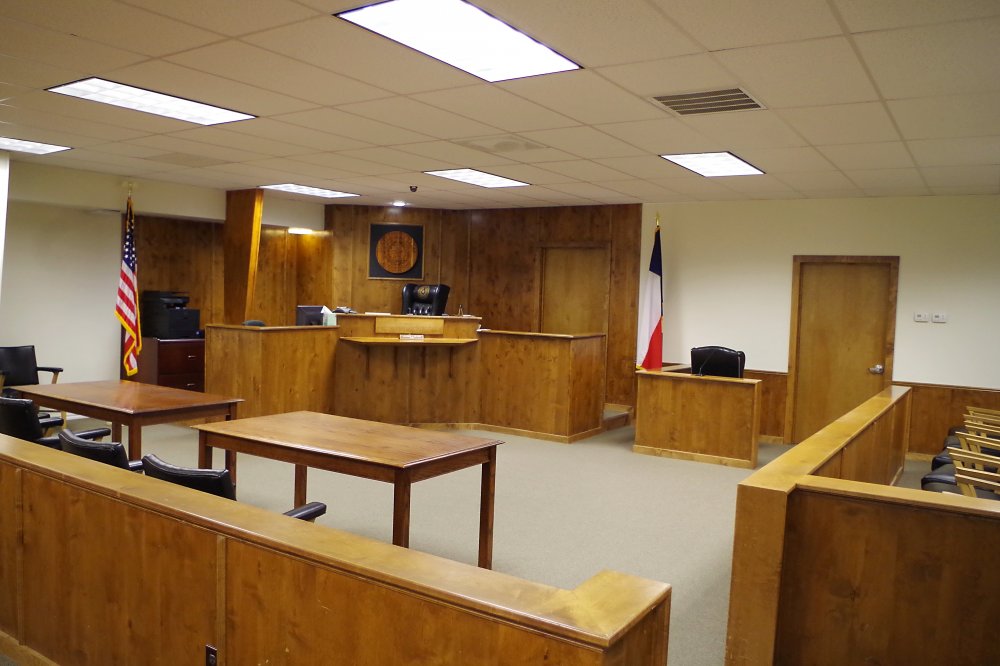