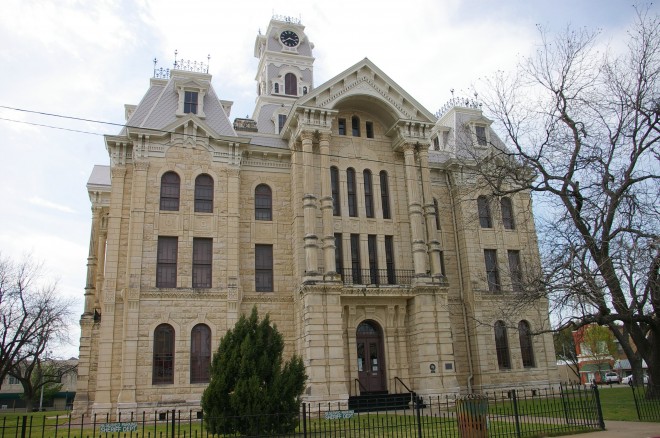 Hill County is named for George Washington Hill, who was a secretary of war of the navy under the Republic of Texas, a surgeon and an early settler in the area.

Description:  The building faces south and is a three story native limestone structure. The building is located on landscaped grounds in the center of the city. The south front center section projects from the building with four stone columns rising from the second story to the top of the third story supporting a peaked overhang. The east and west sections extend from the main building and have gray mansard roofs. On the center of the roof rises a square clock tower with mansard roof. The architect was and the contractor was. After a fire on January 1, 1993, the building was reconstructed in 1993. The architect was Craig Melde, Larry Irsir and Garry Skotnicki of Arc/Texas of Dallas and the contractor was Bryan Construction Co. and R I King Construction. 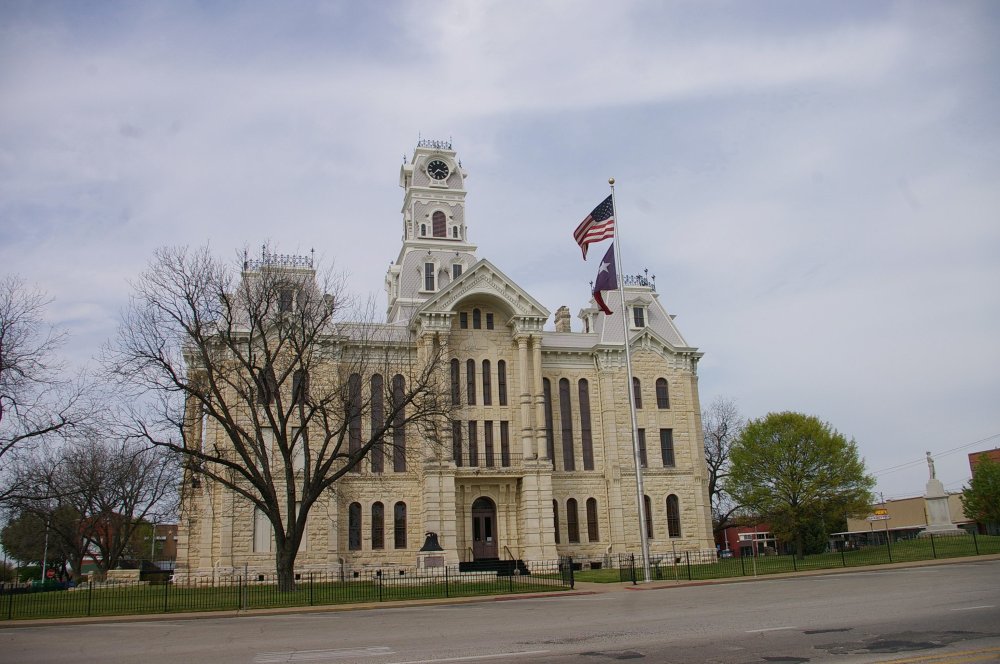 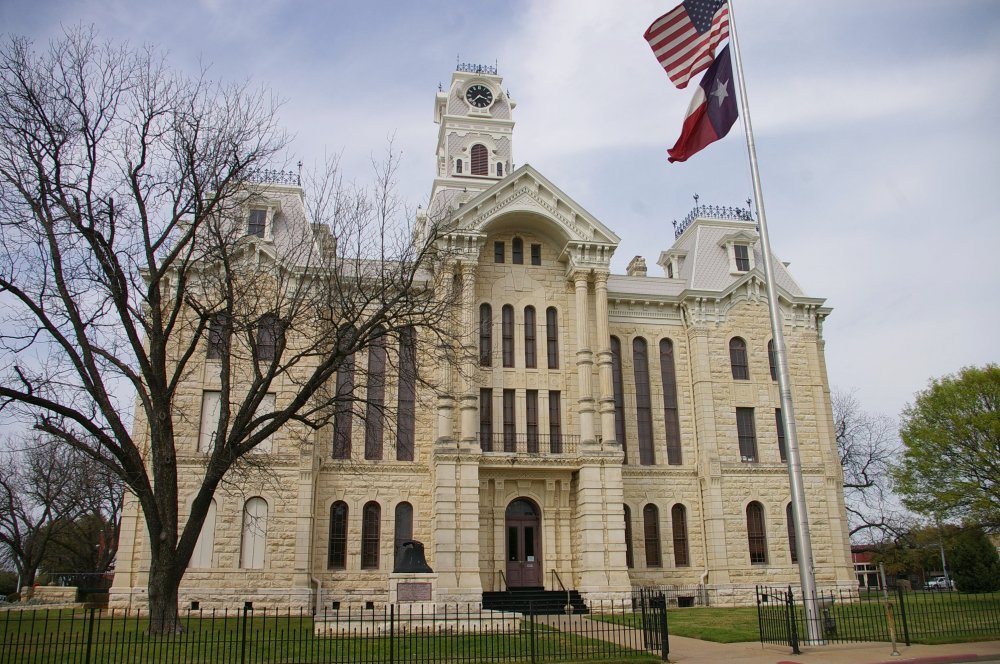 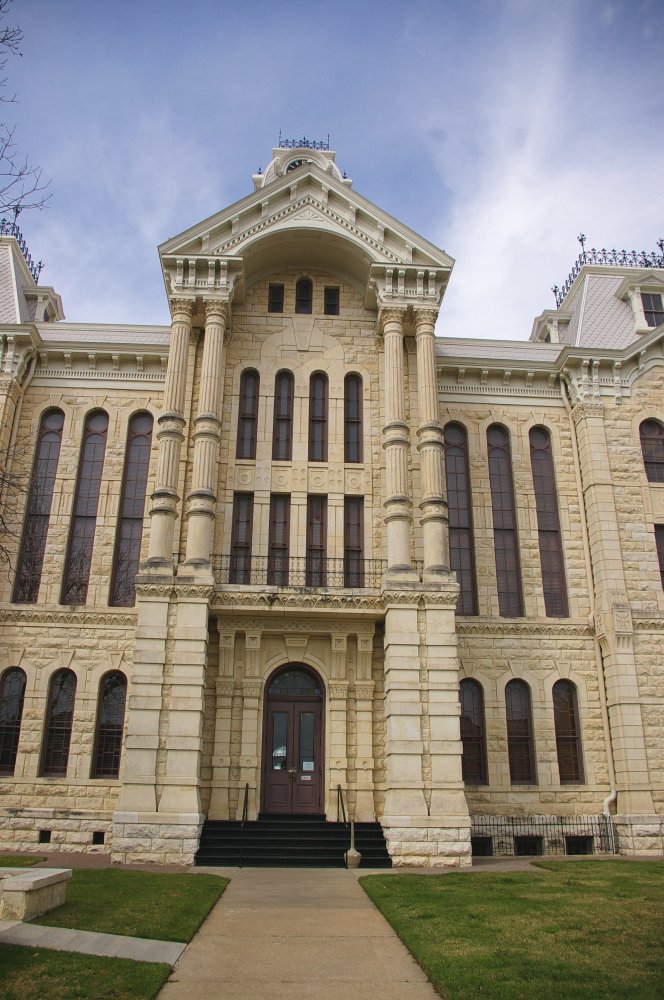 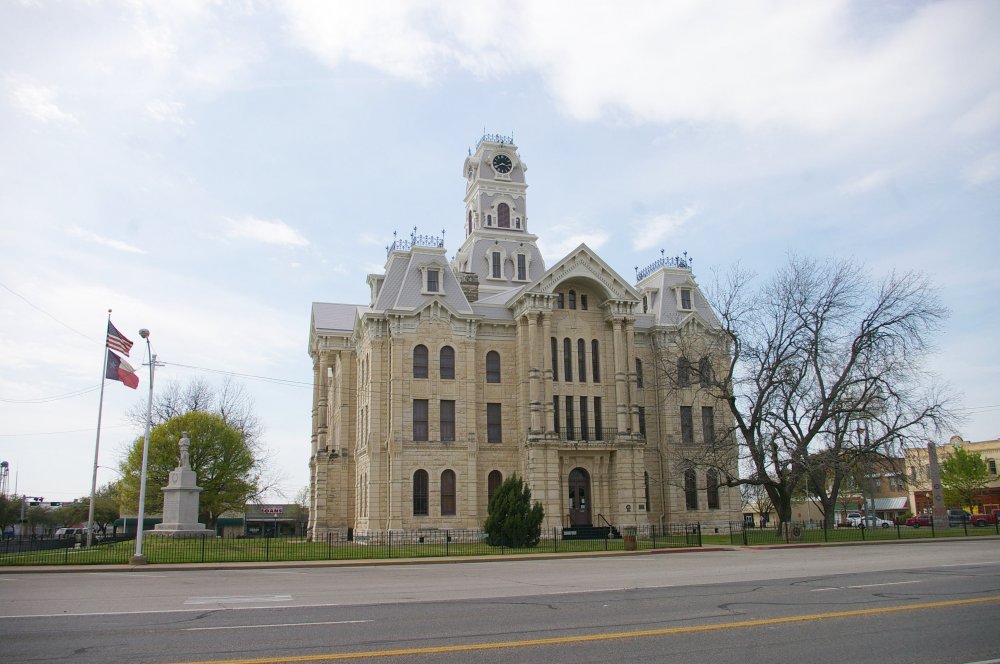 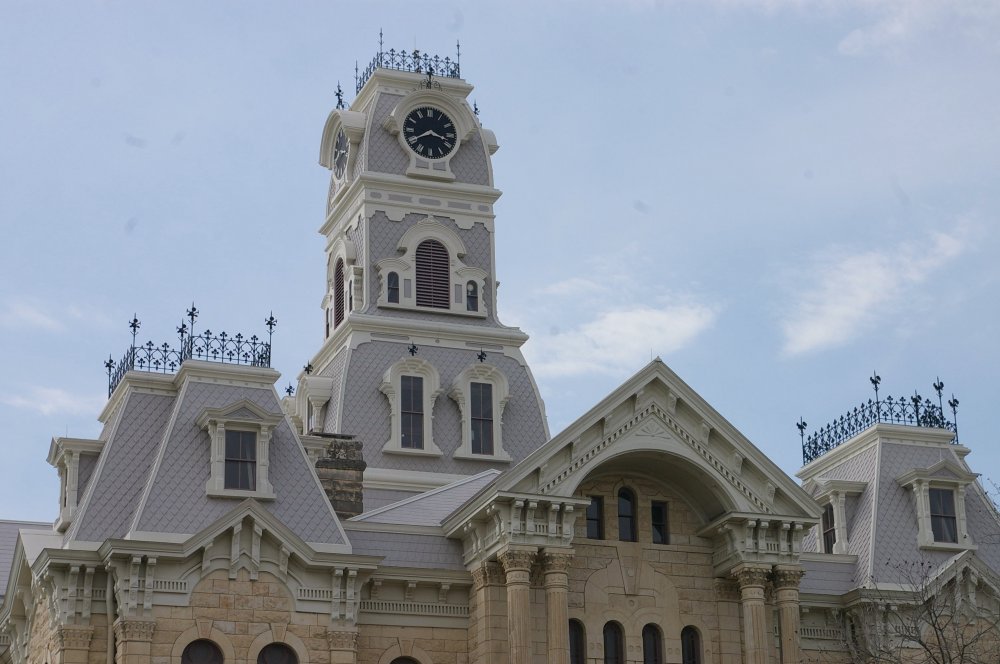 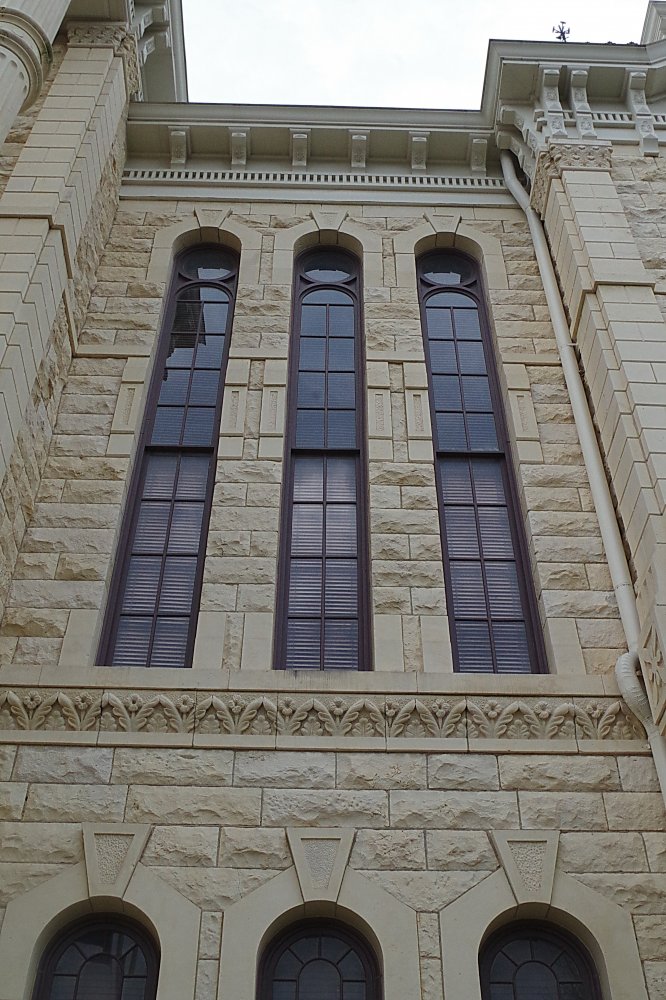 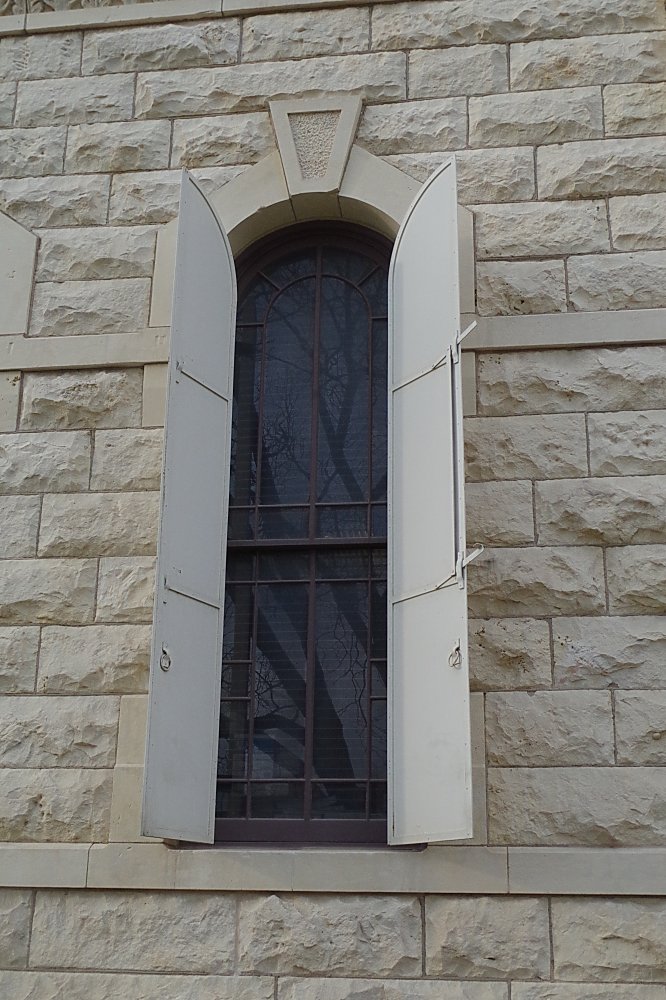 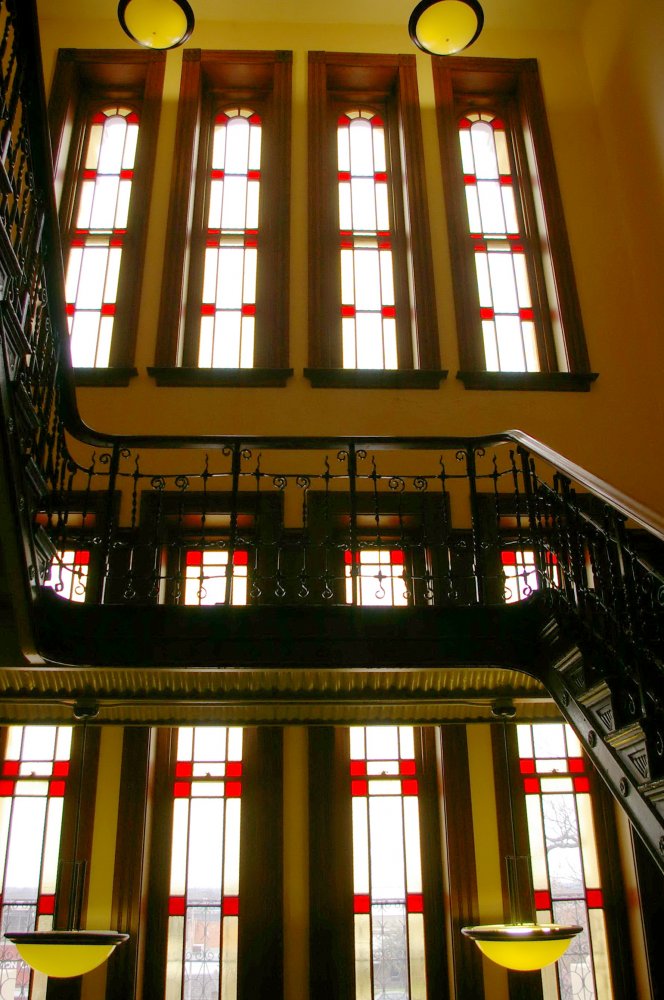 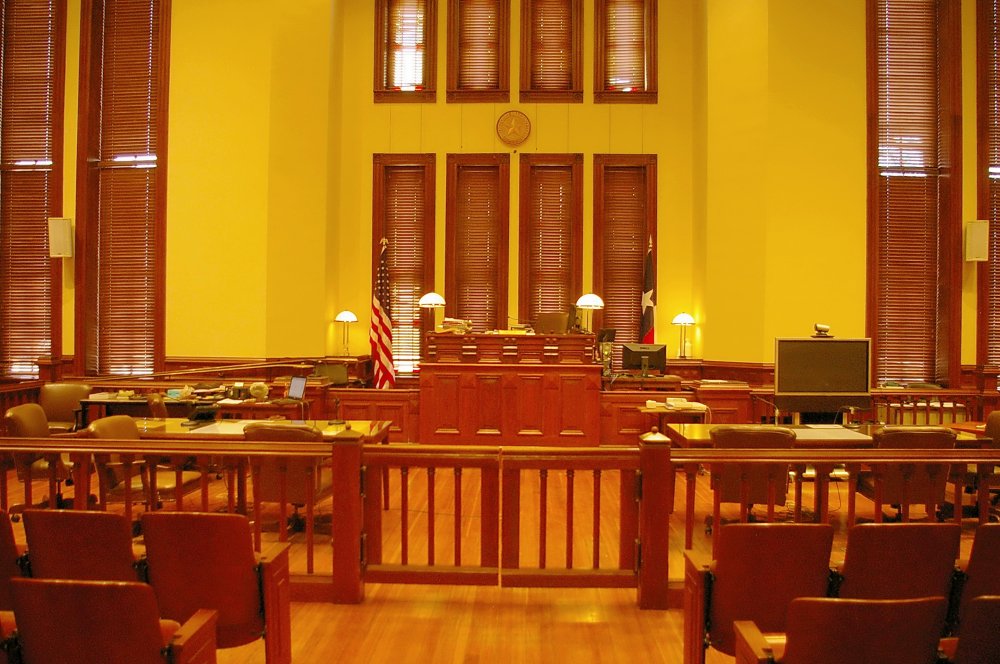 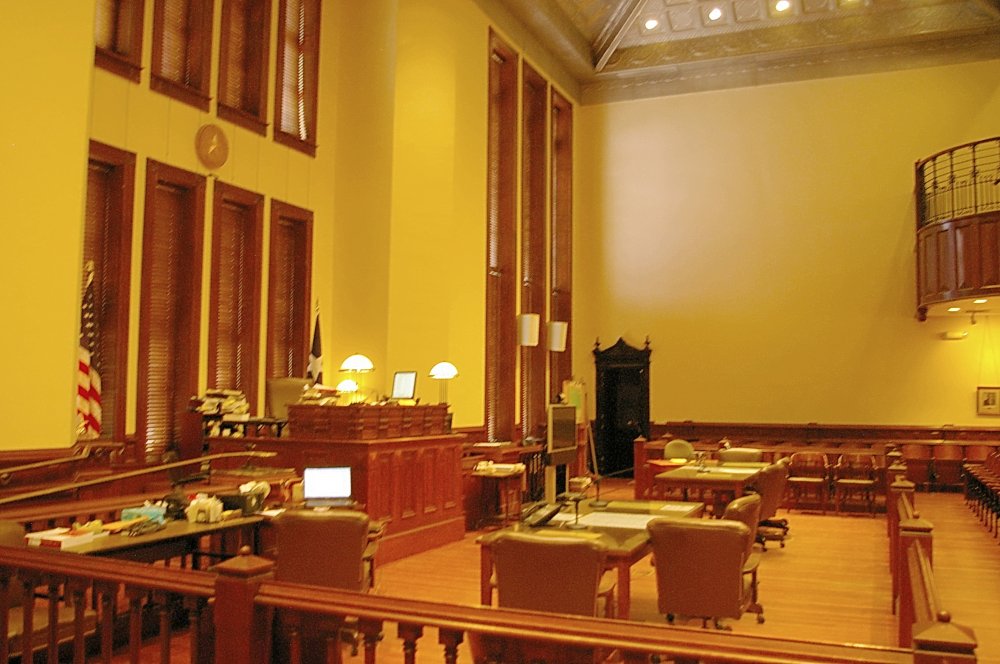 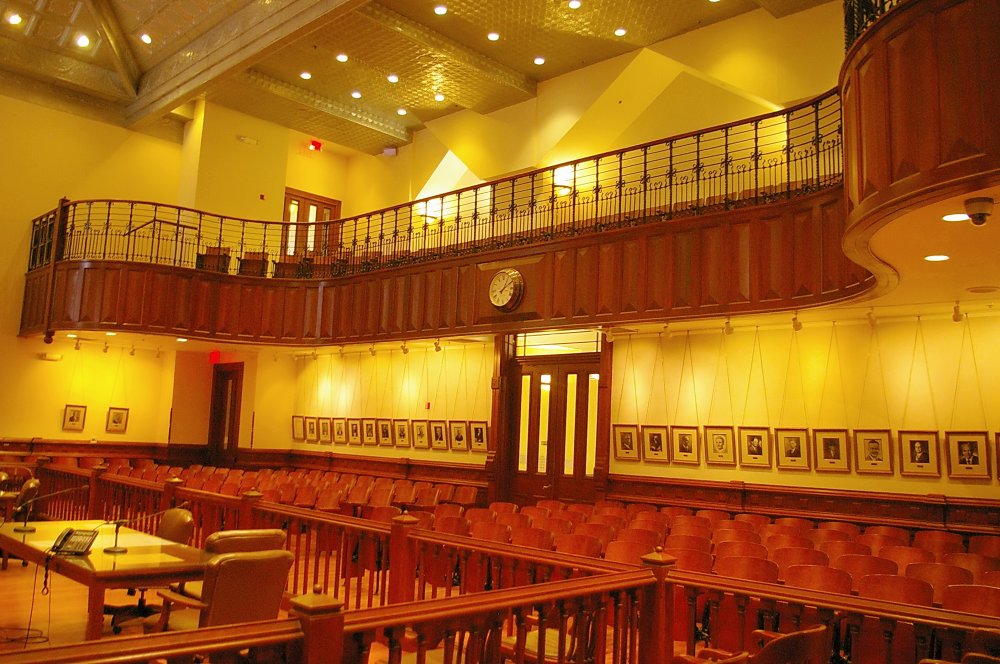