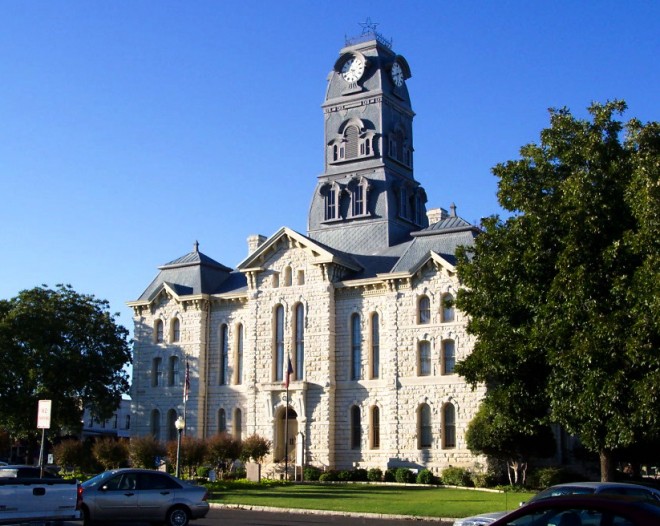 Hood County is named for John Bell Hood, who was a Lieutenant General in the Confederate Army. 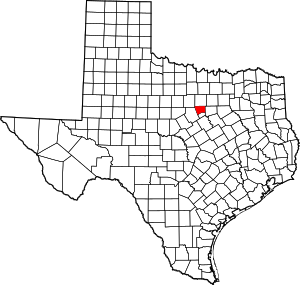 Description:  The building faces south and is a three story white colored Brazos limestone structure. The building is located on the Courthouse Square in the center of the city and was constructed with Brazos limestone. The south front has a protruding section with arched doorway above which are two narrow vertical windows and topped by a peak. On the east and west are two square stone towers with small arched windows. In the building center is a large square black colored tower with clock at the top. In 1998 to 2000 the exterior of the building was restored. The architect was Burns Fletcher Gill and Arthur Weiman and the contractor was Frank W Neal & Associates. In 2009 to 20011, the building was restored. The architect was HRD Architecture and the contractor was J C Stoddard Construction. To the north is the old stone County Jailhouse and to the west is the modern Juctice Center constructed in 2006. 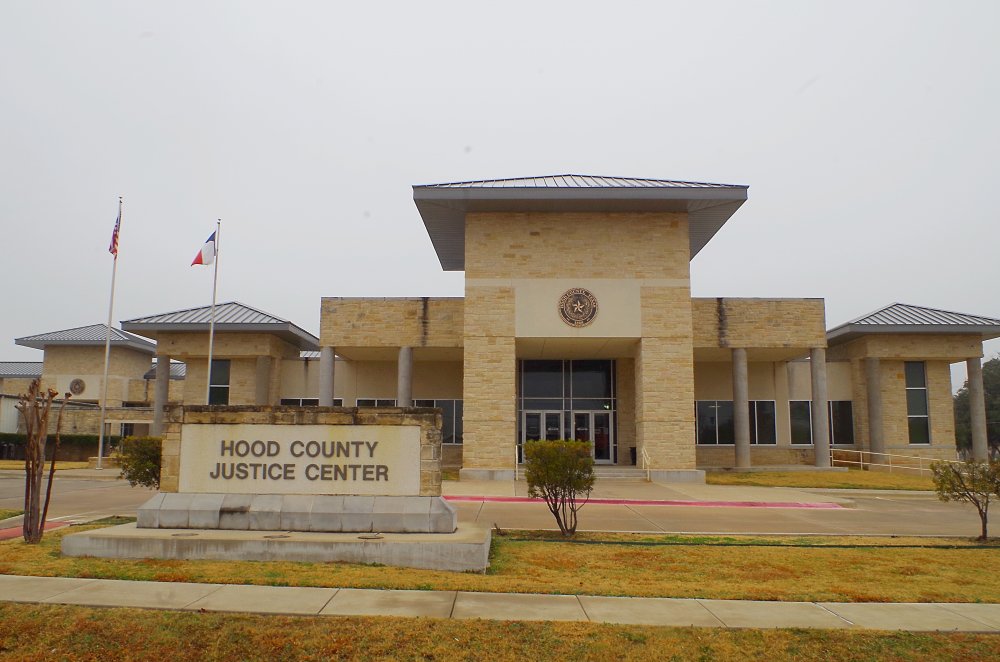 Description:  The building faces southeast and is a one story buff colored brick and cement pre-fab structure. The building is located on landscaped grounds in the center of the city to the south of the courthouse. The center of the southeast front rises two stories with pillars on the first story and recessed entrance. On either side of the center section are two columns rising to wide projection. On the corners are columned sections. The windows are horizontal and the roof line is hipped.

Note:  The cost of construction was $10,000,000. The exterior and interior precast concrete walls were produced by Speed Fab-Crete. 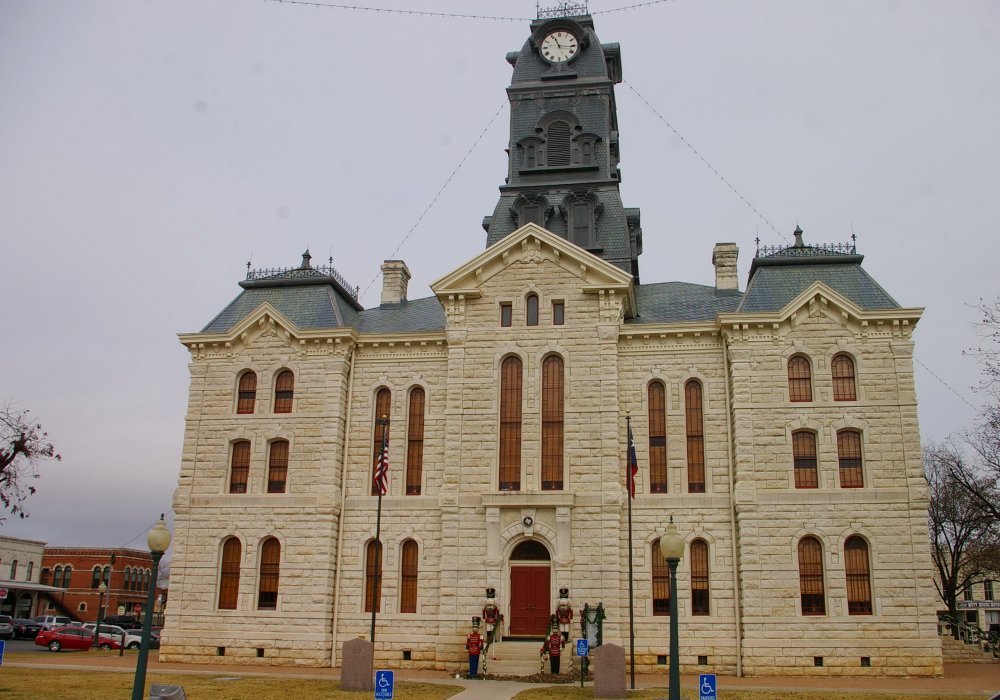 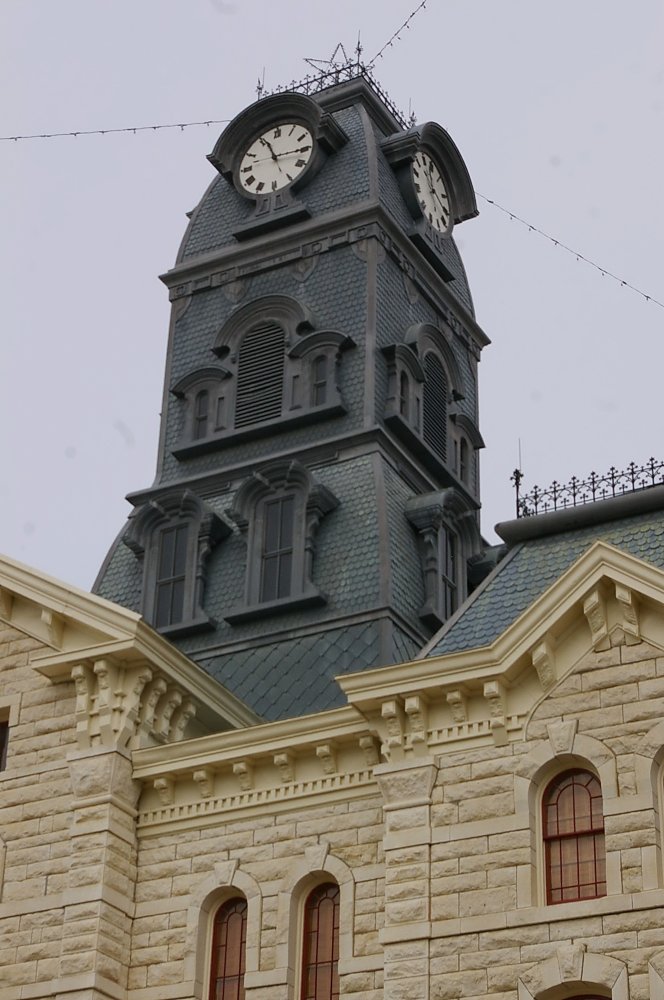 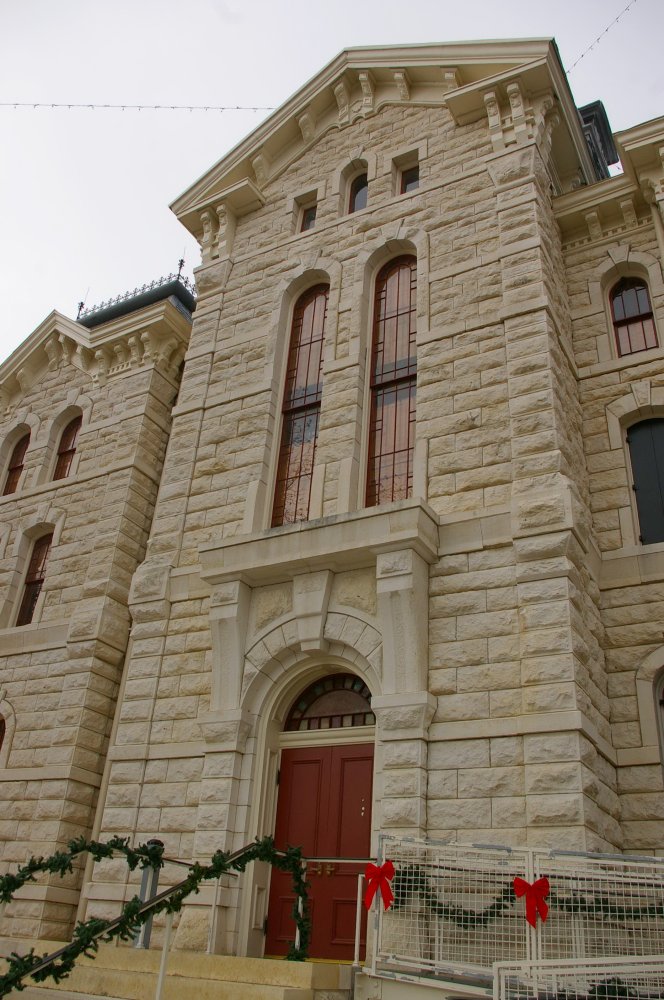 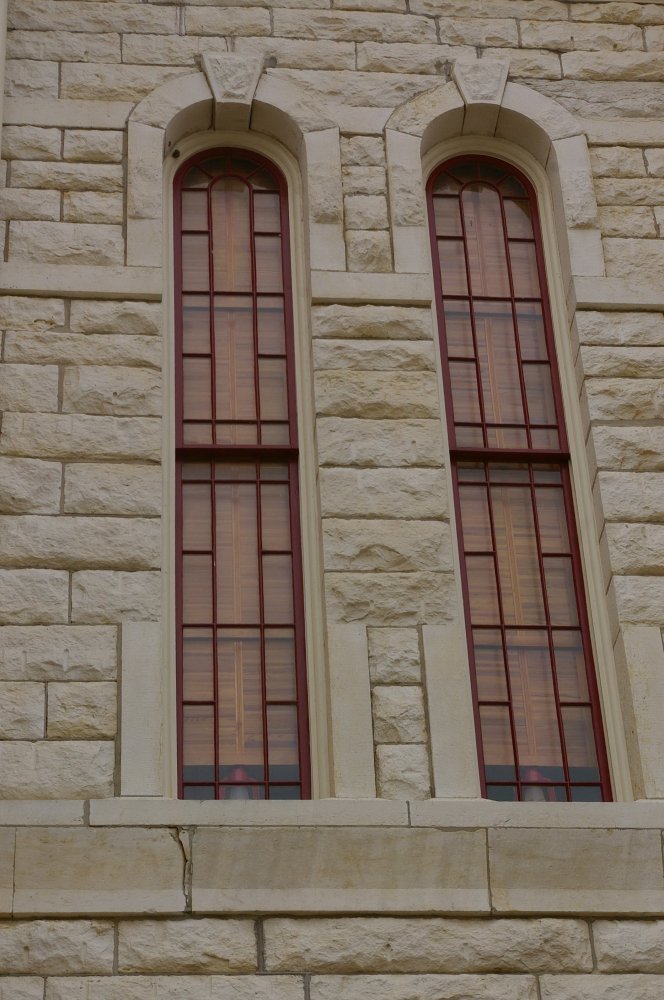 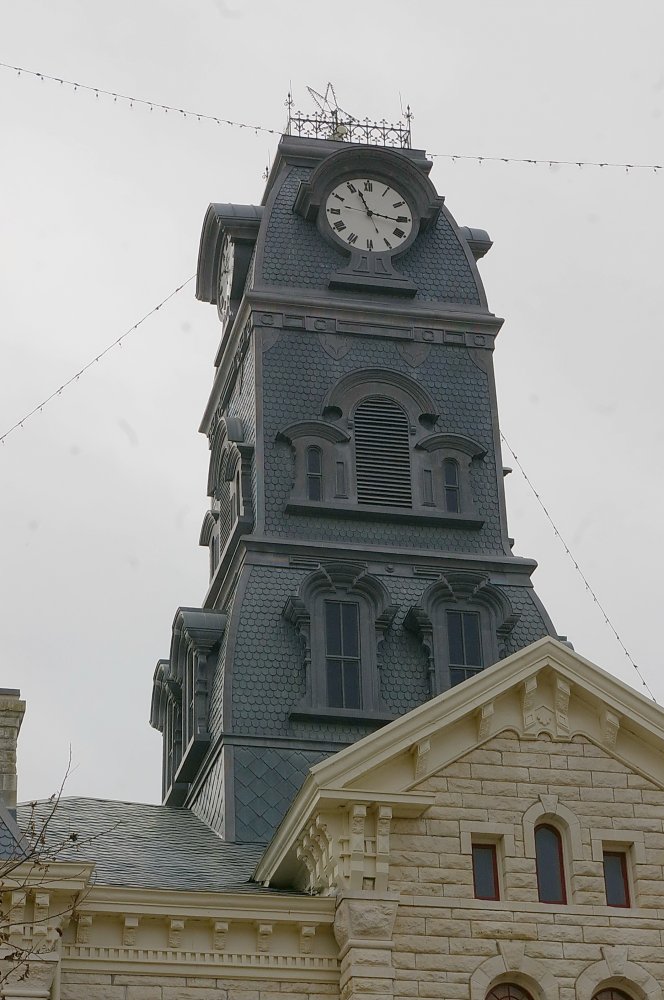 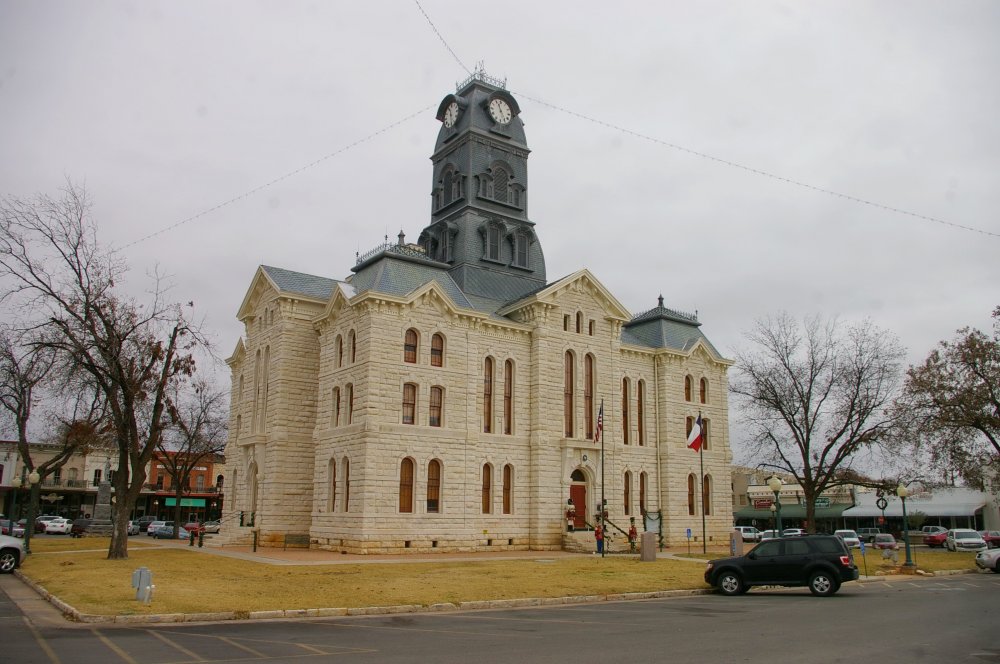 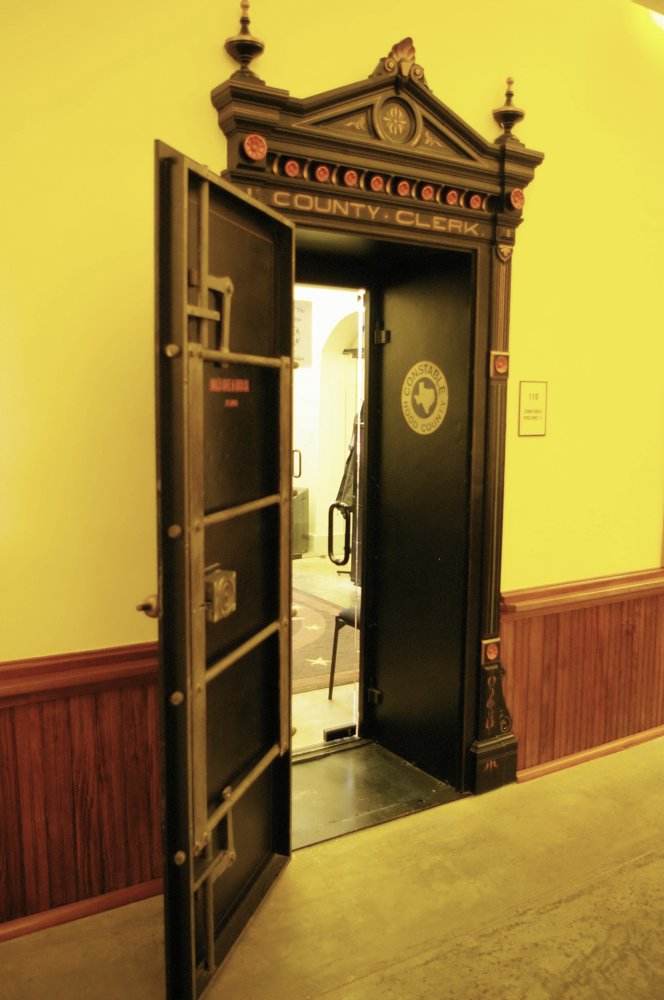 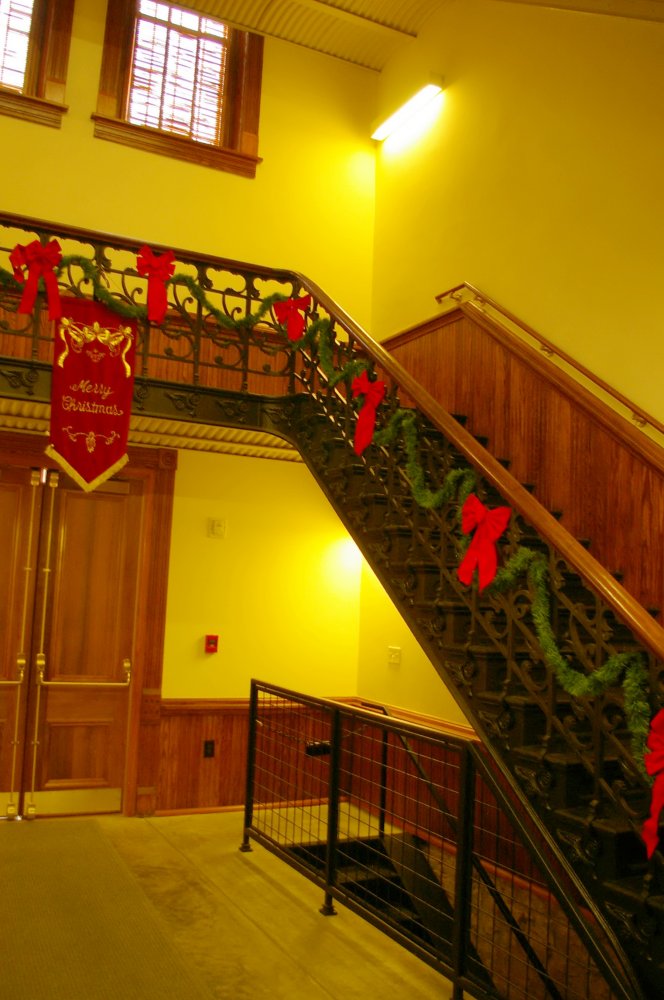 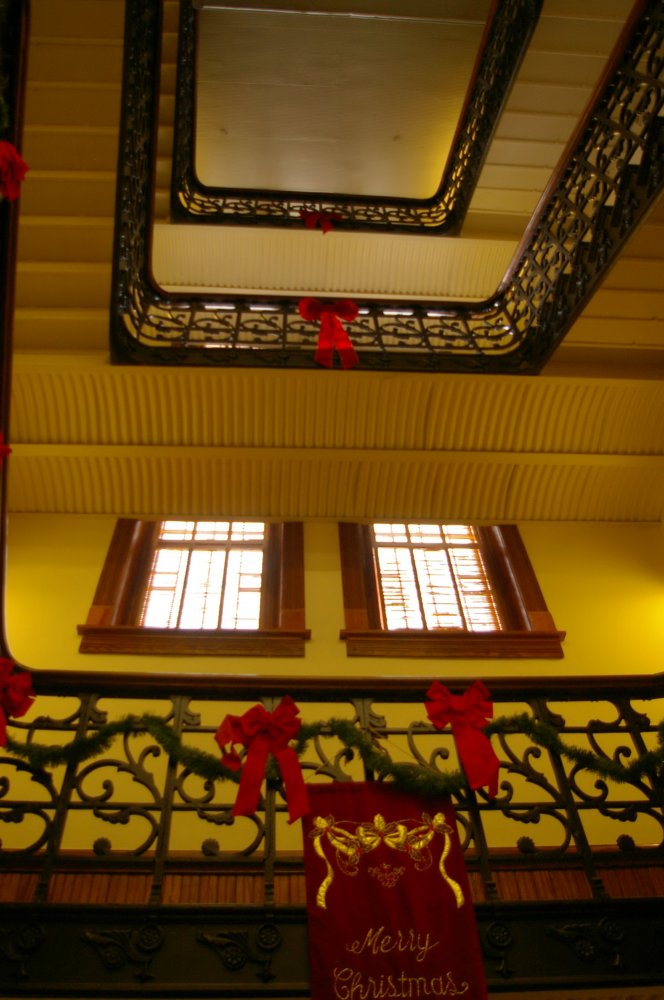 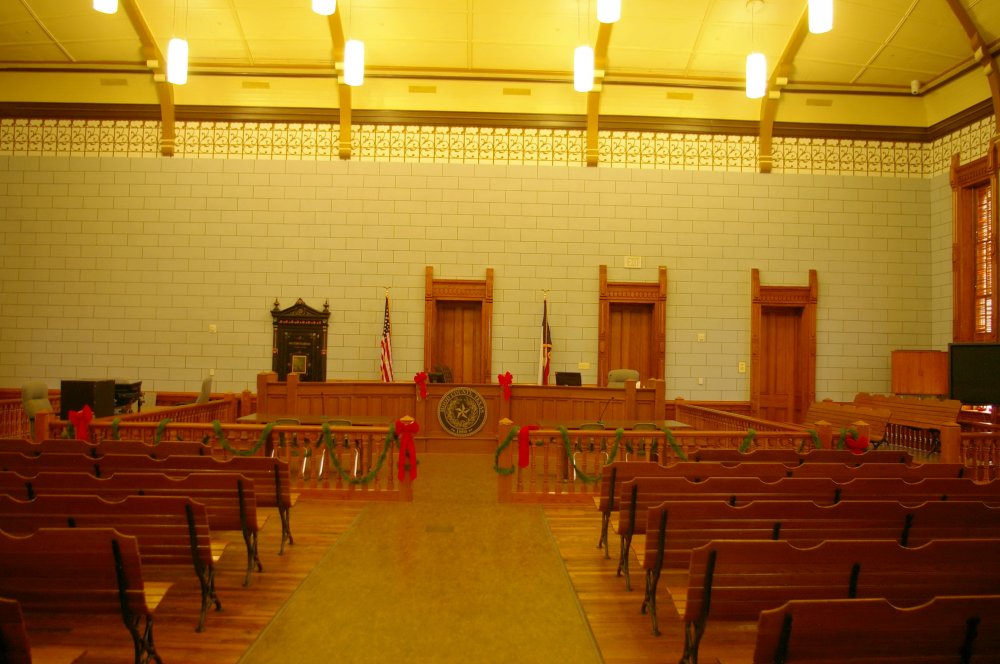 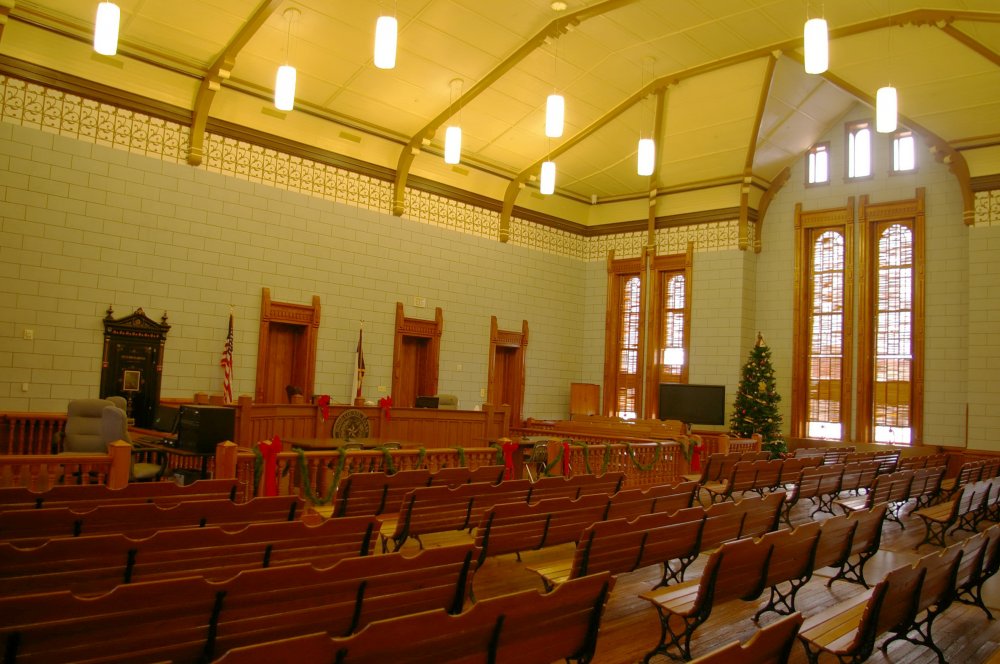 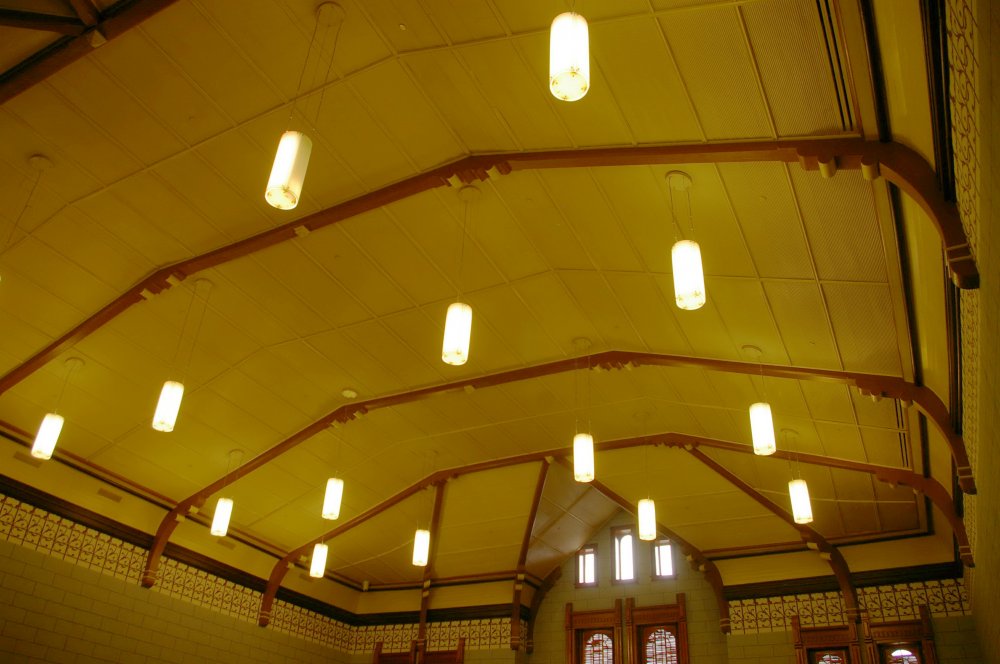 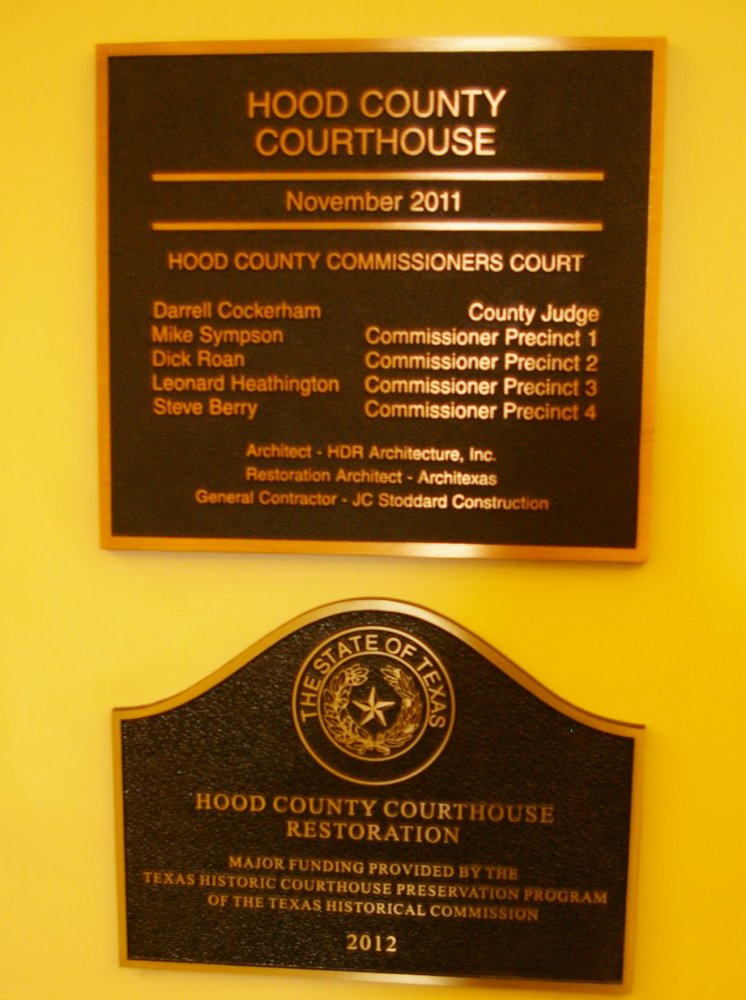