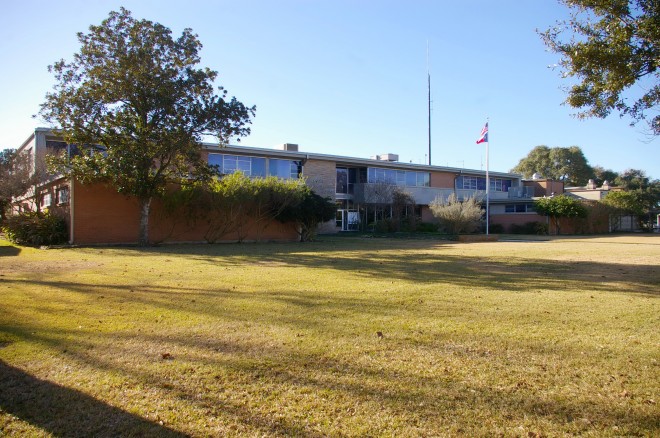 Jackson County is named for Andrew Jackson, who was the seventh President of the United States from 1829 to 1837. 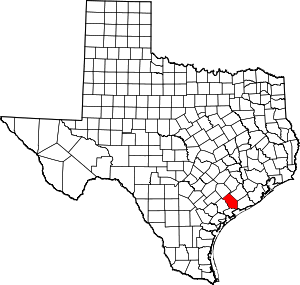 Description:  The building faces northwest and is a one story buff and light red colored brick and concrete structure. The building is located on landscaped grounds in the center of Edna. The building is located on spacious grounds. The central entrance on the northwest front has a clock on the brick wall and glass paneled entrance. The north side of the entrance has buff colored flagstone facing. The windows are horizontal. On the north and south side, one story wings extend westwards. The roof line is flat. 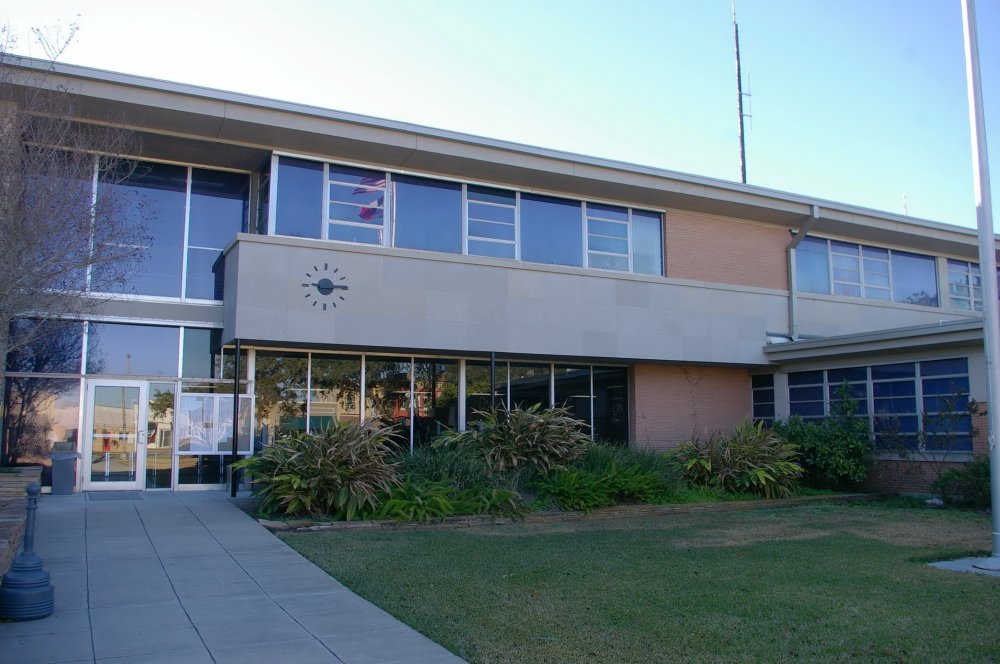 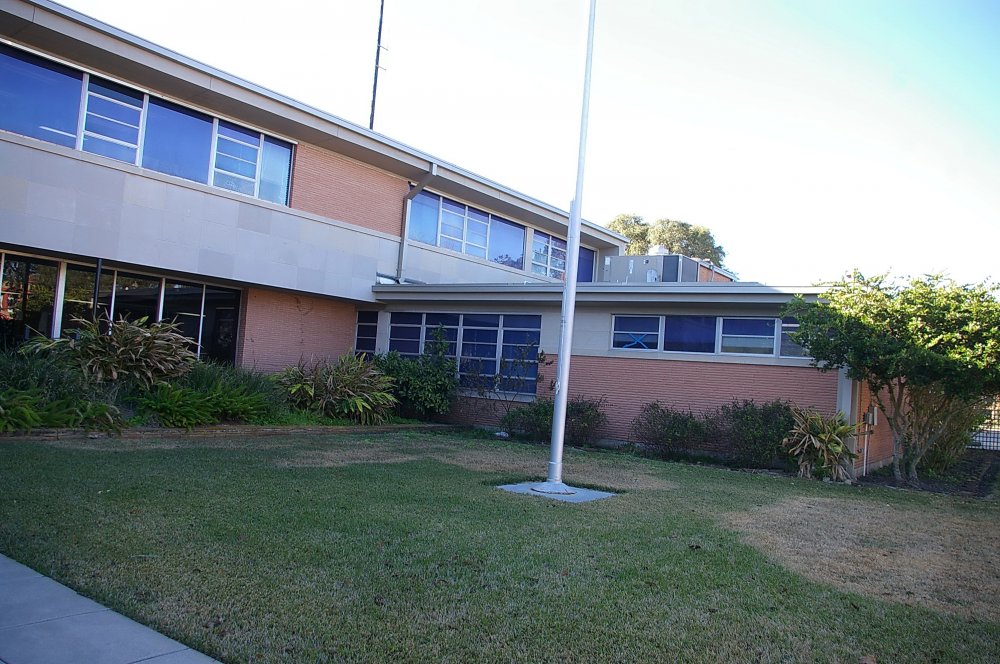 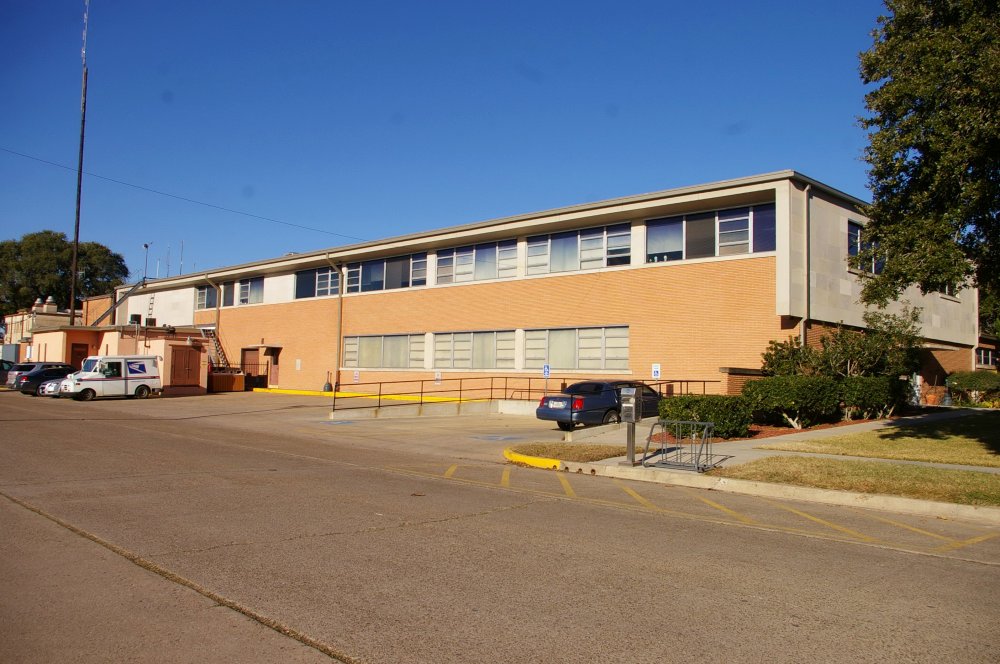 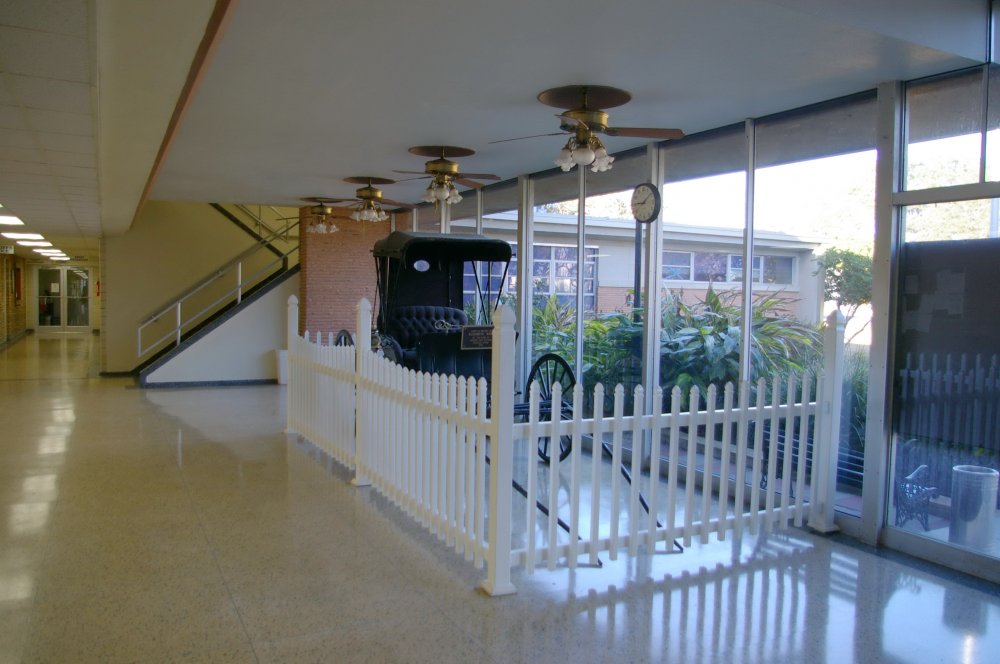 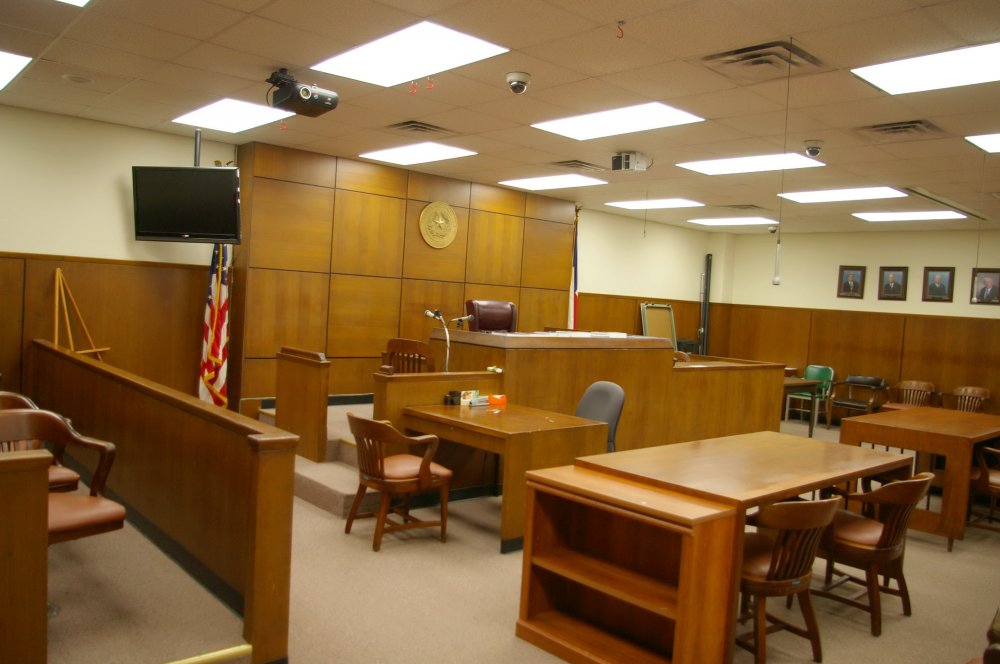 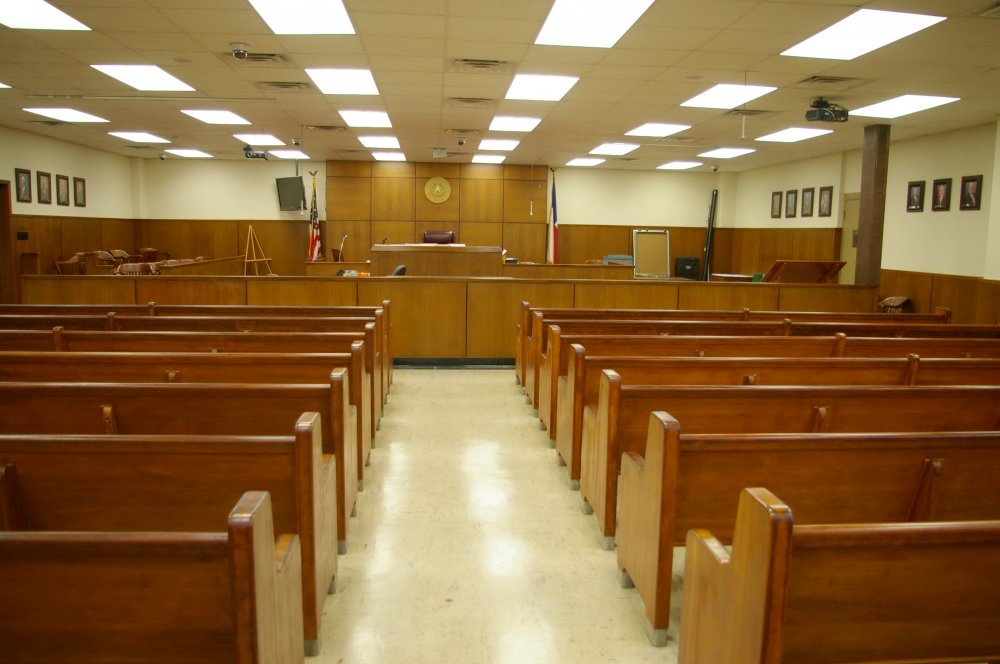 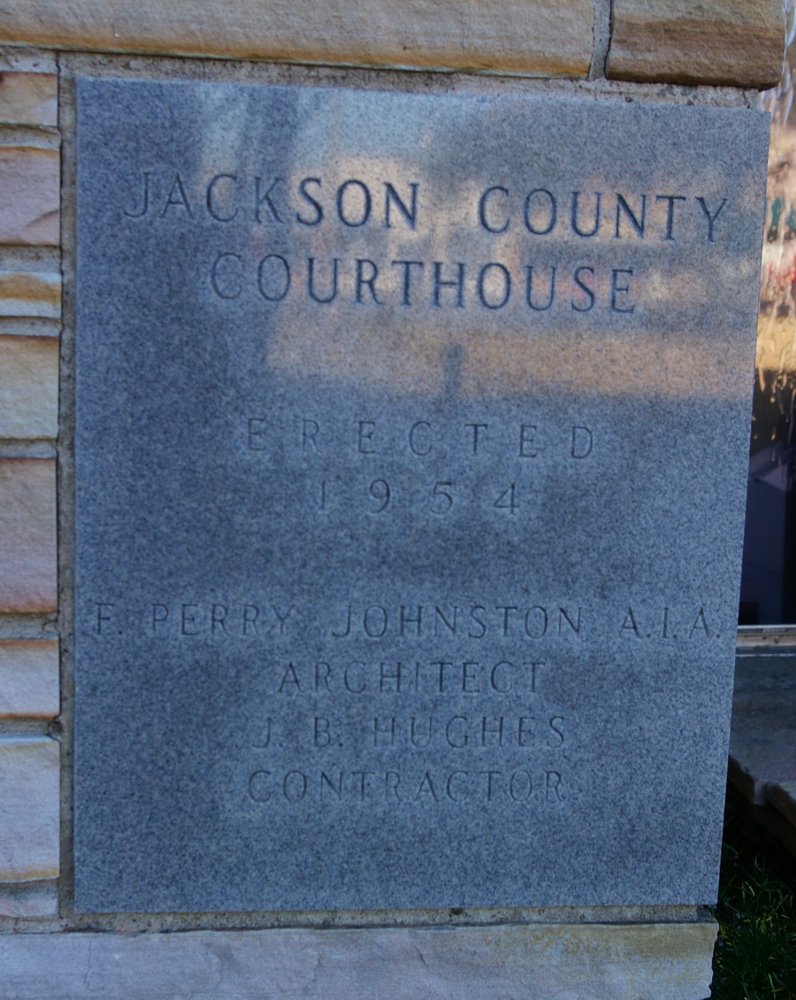 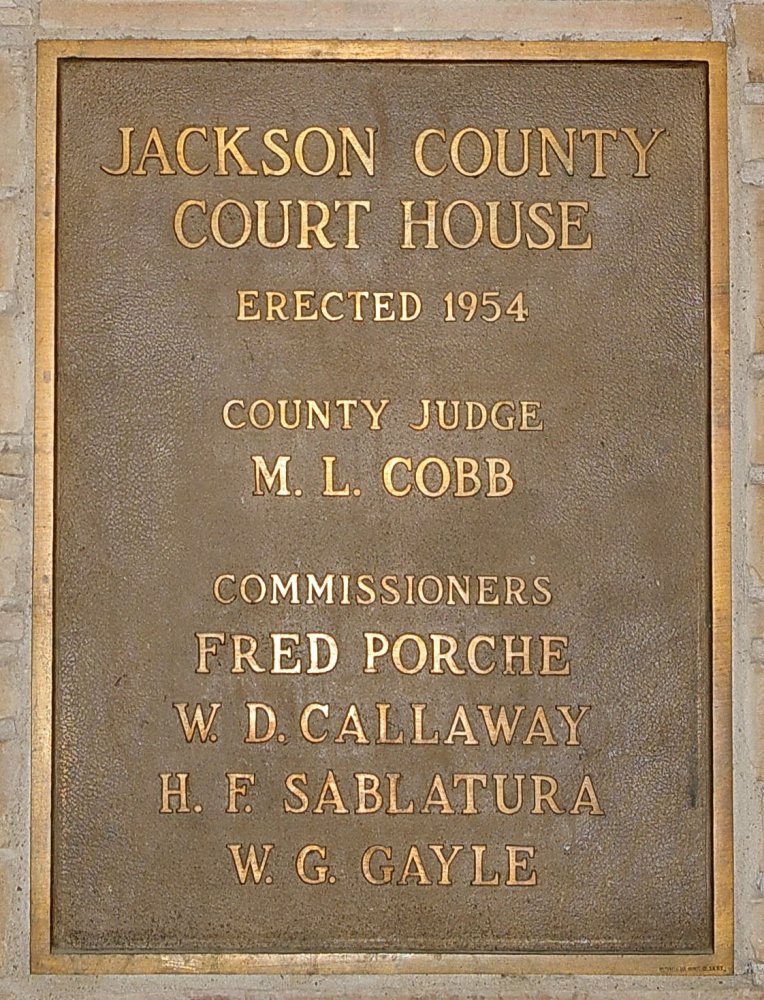 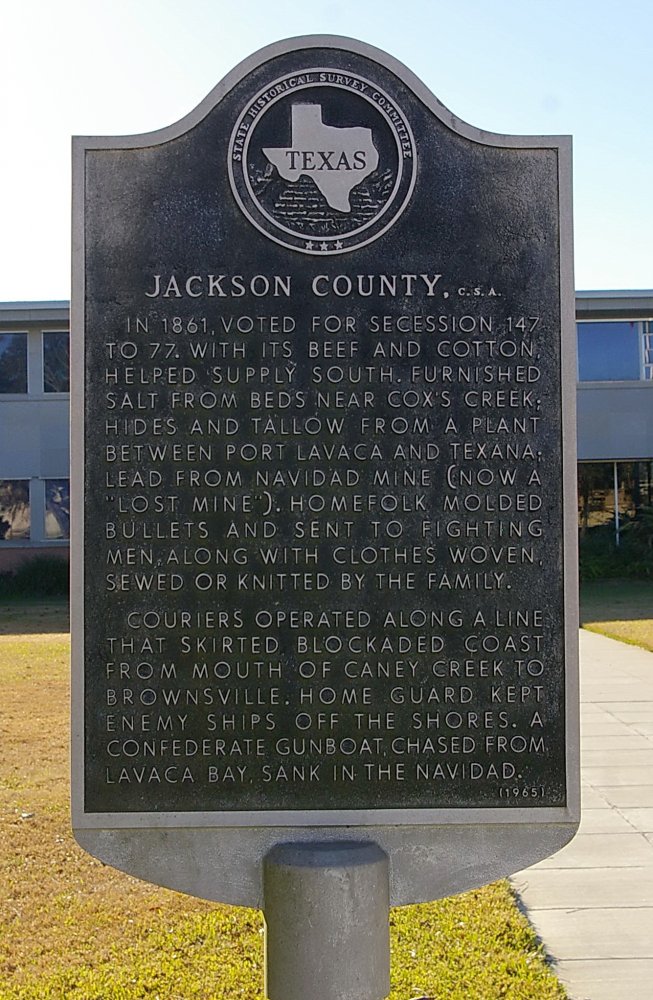 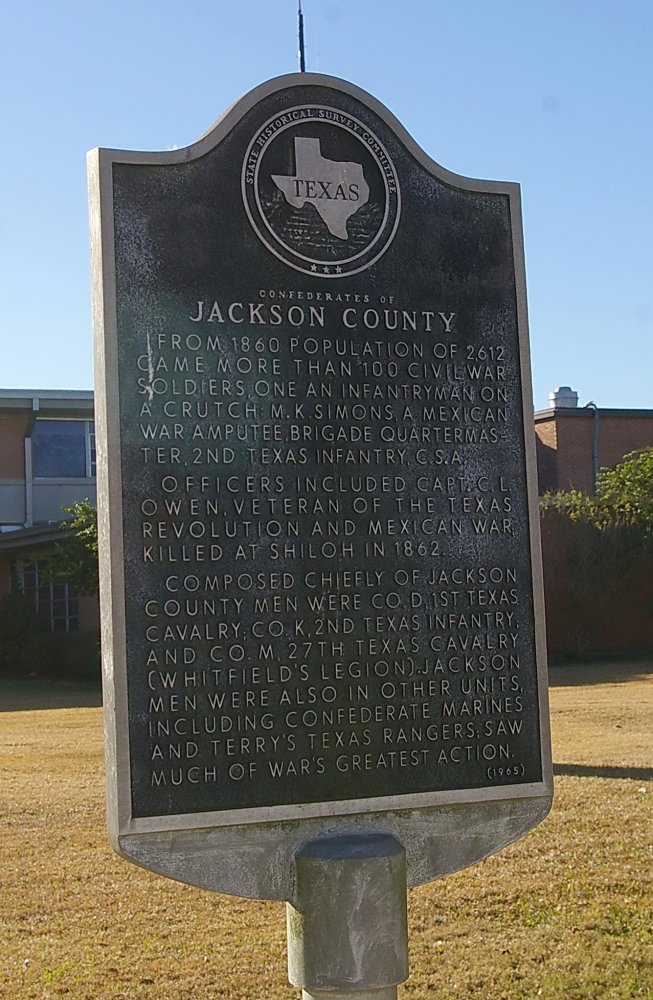