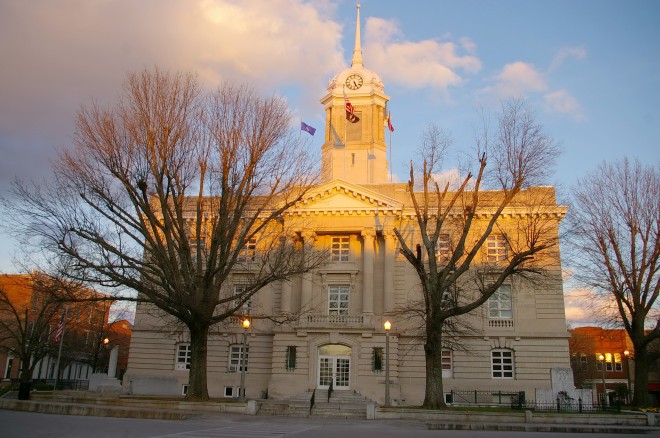 Maury County is named for Abram Poindexter Maury, who was a Tennessee State legislator.

Description:  The building faces west and is a three story gray colored stone and concrete structure. The building is located on the landscaped grounds of Courthouse Square in the center of the city. The west and east sides have porticoes with four columns rising from the second to third stories with pediment above. A wide cornice runs below the roof line. On the center of the roof is a square high clock tower rising to a dome with clock and high spire. The courtrooms are located on the second and third stories. The building was renovated in 1972  to 1973. The architect was Howard, Neilsin, Lyne, Batey & O’Brien Inc. of Nashville and the contractor was L E Kikk & Son of Columbia. 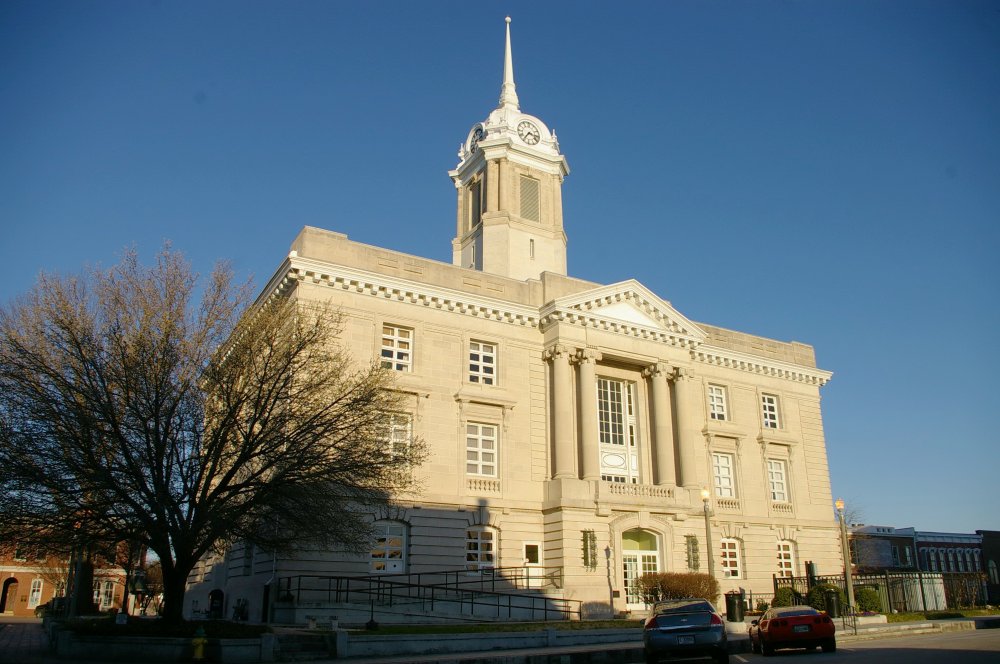 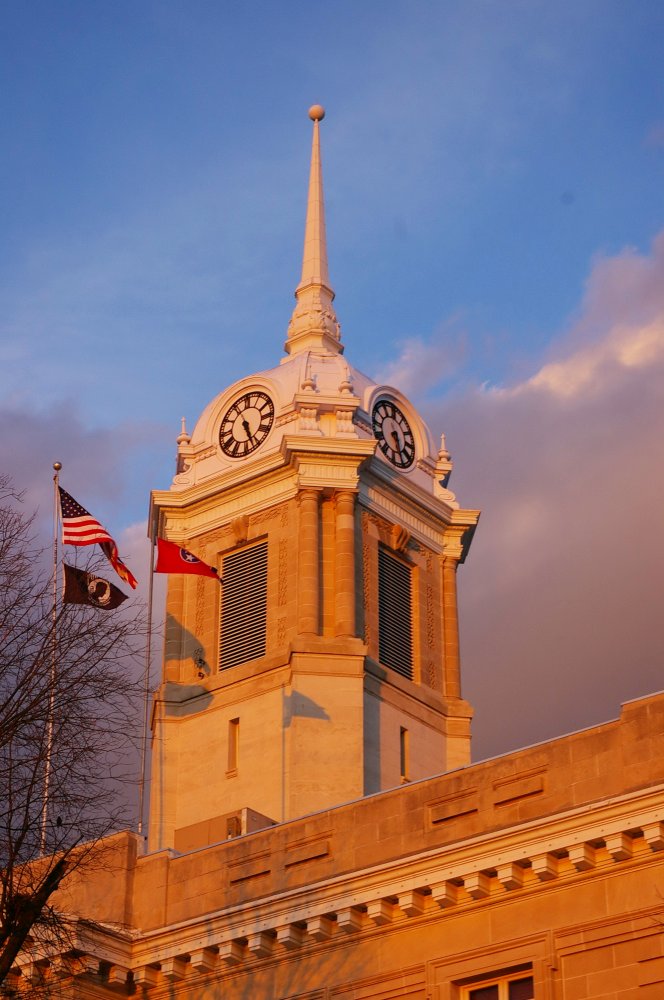 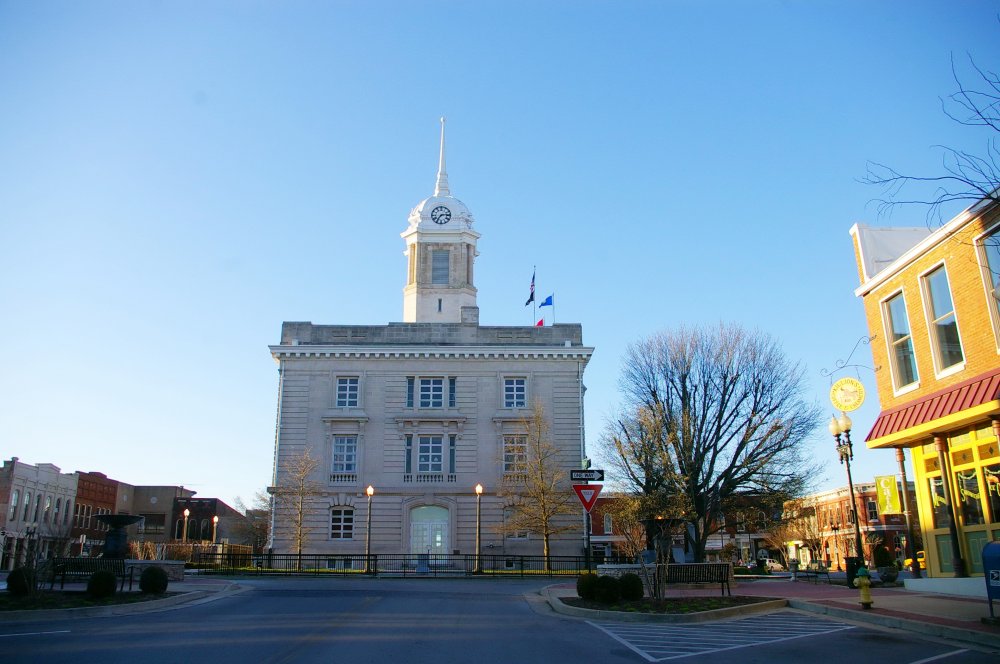 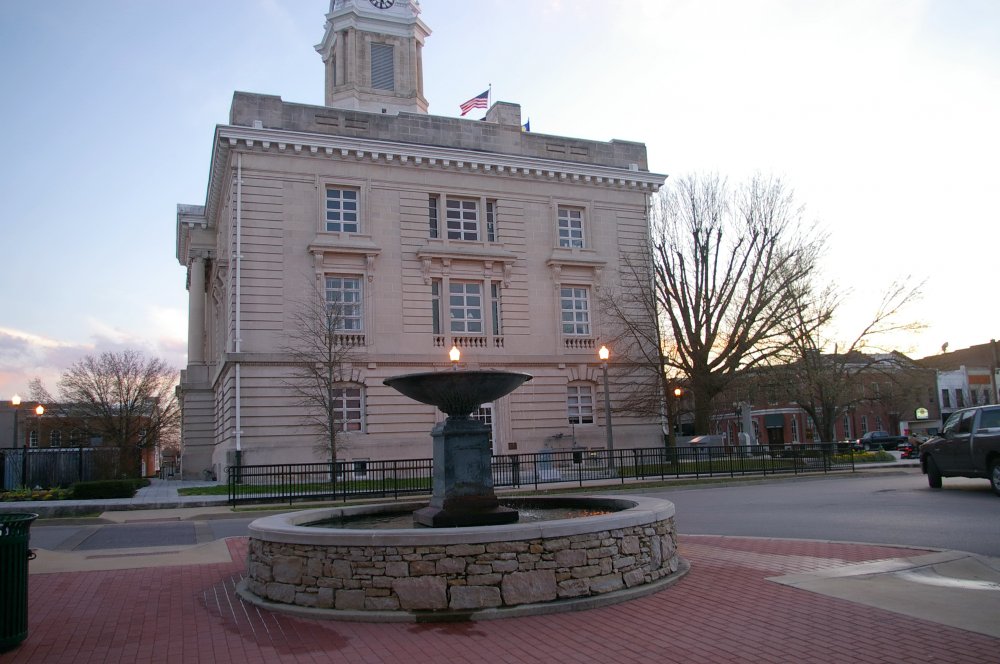 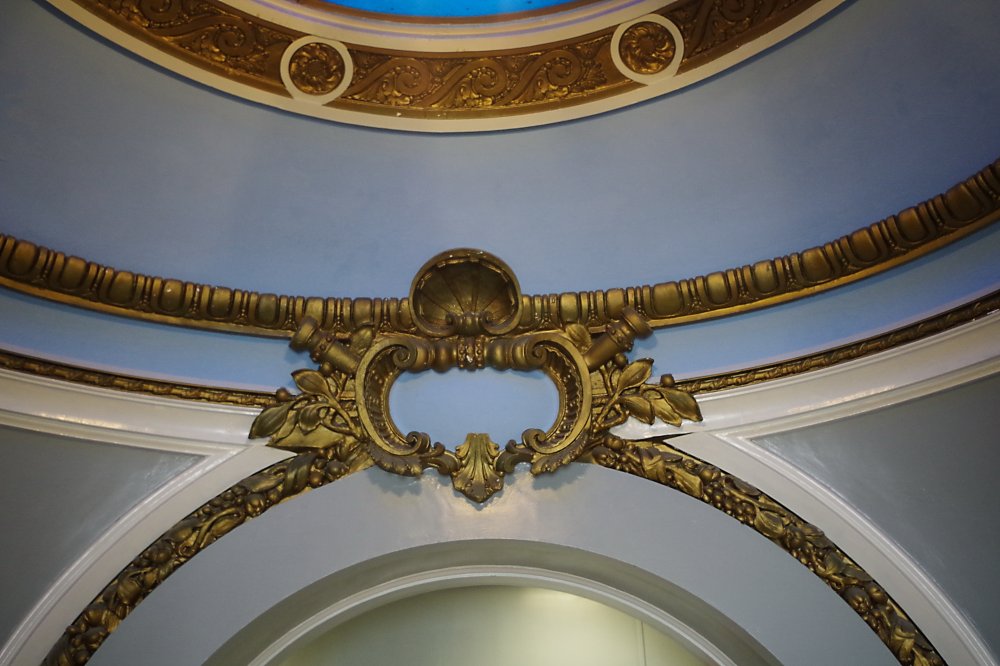 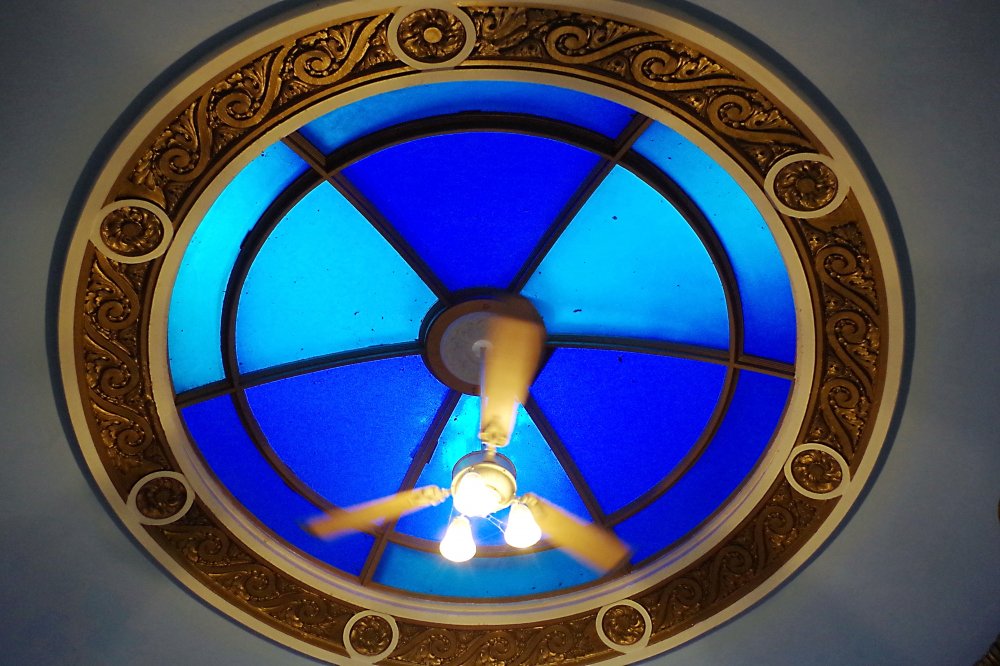 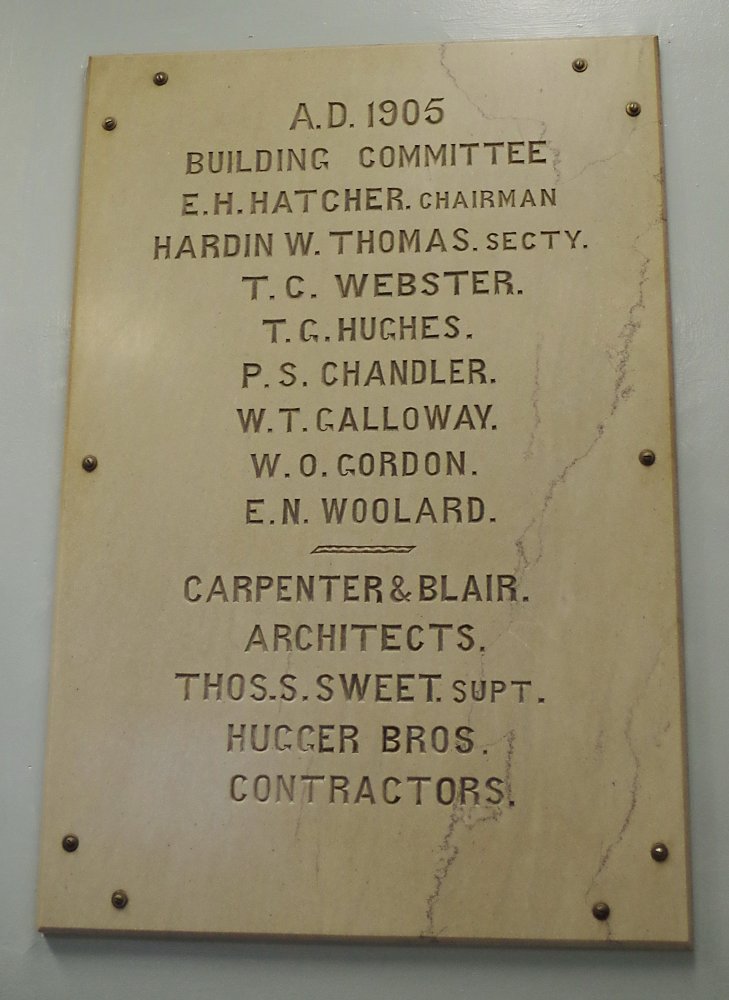 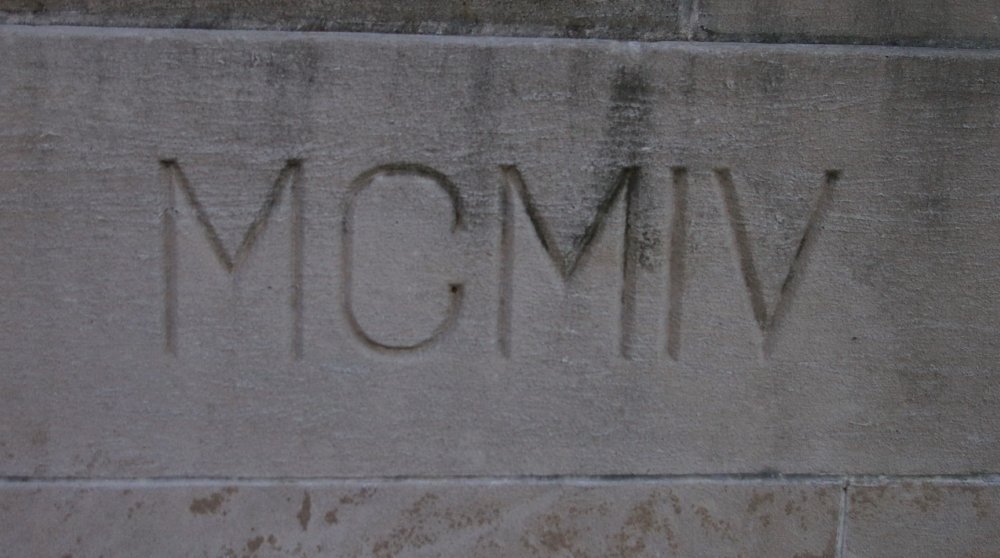