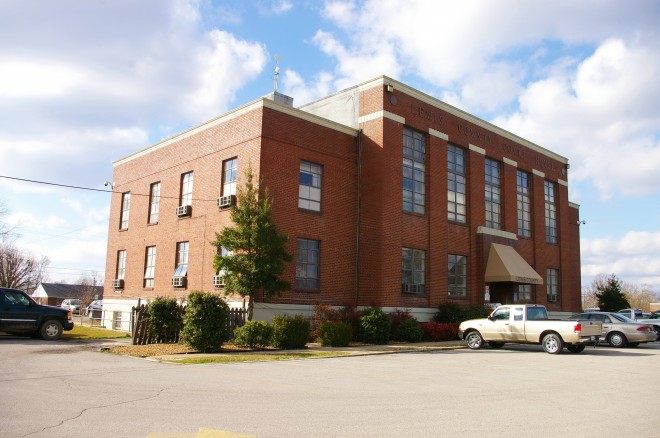 Lewis County is named for Meriwether Lewis, who was an explorer who traveled along the Missouri River.

Architect:  Hart and Russell of Nashville

Description:  The building faces east and is a two story red colored brick and concrete structure. The building is located on landscaped grounds in the center of the city. The center section of the building rises higher than the north and south sections. The roof line is flat. The courtroom is located on the east side of the second story. The building was a Federal Emergency Administration project. 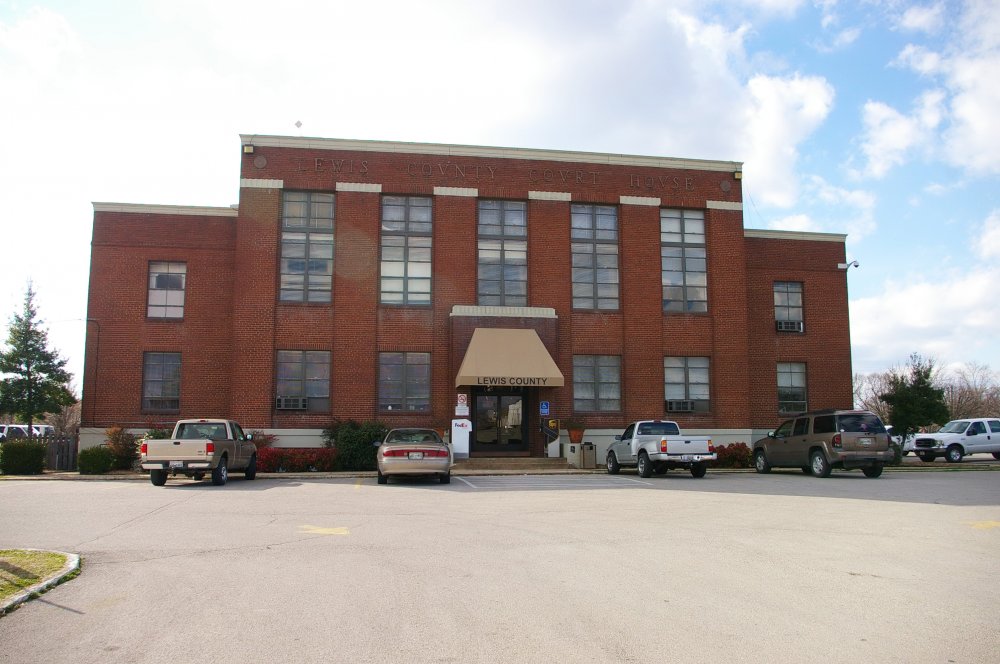 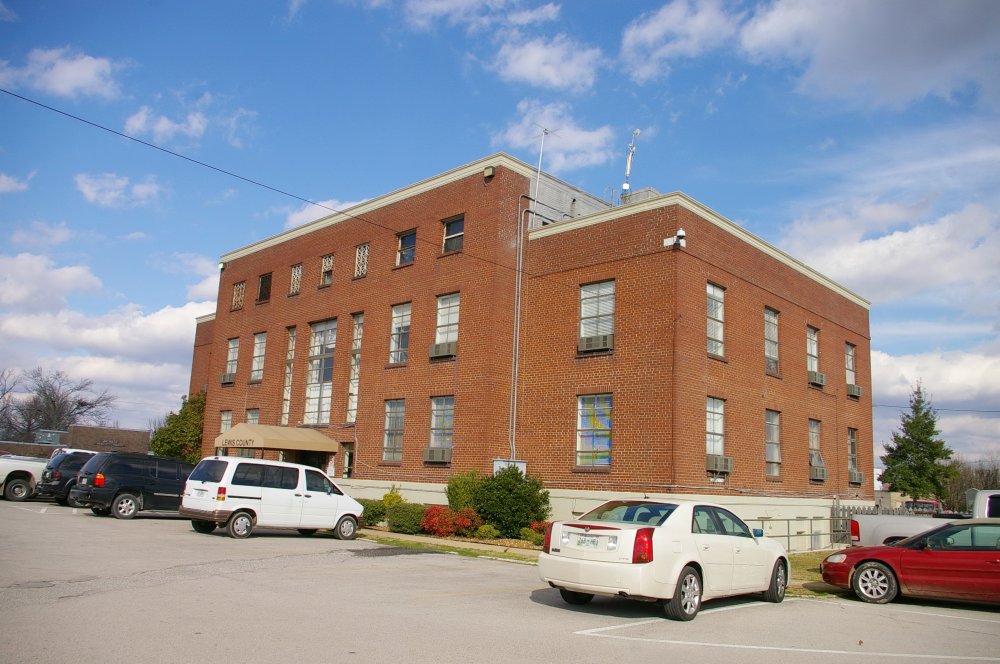 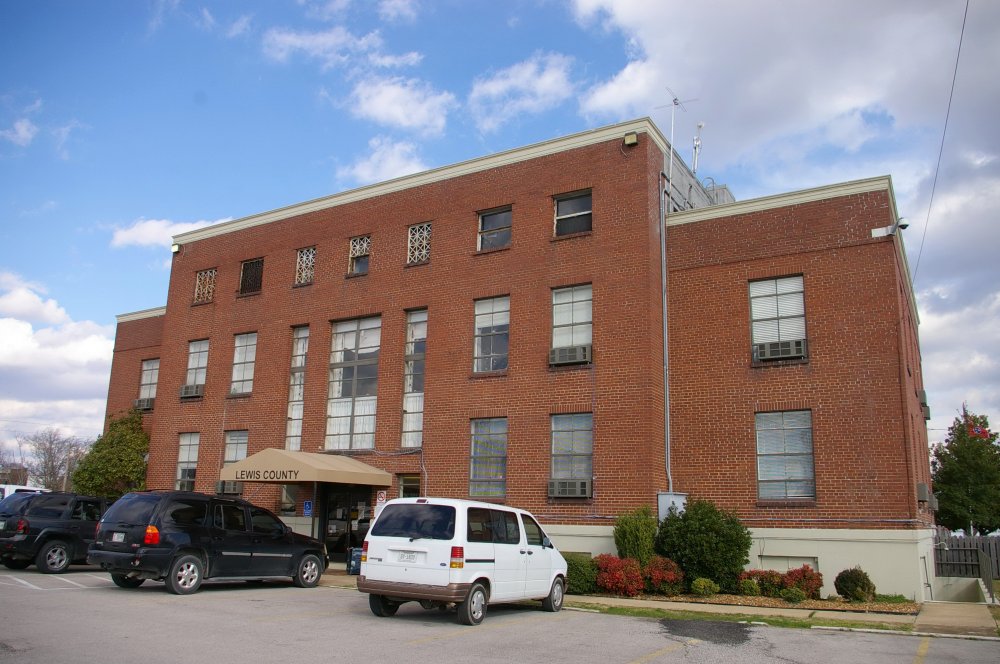 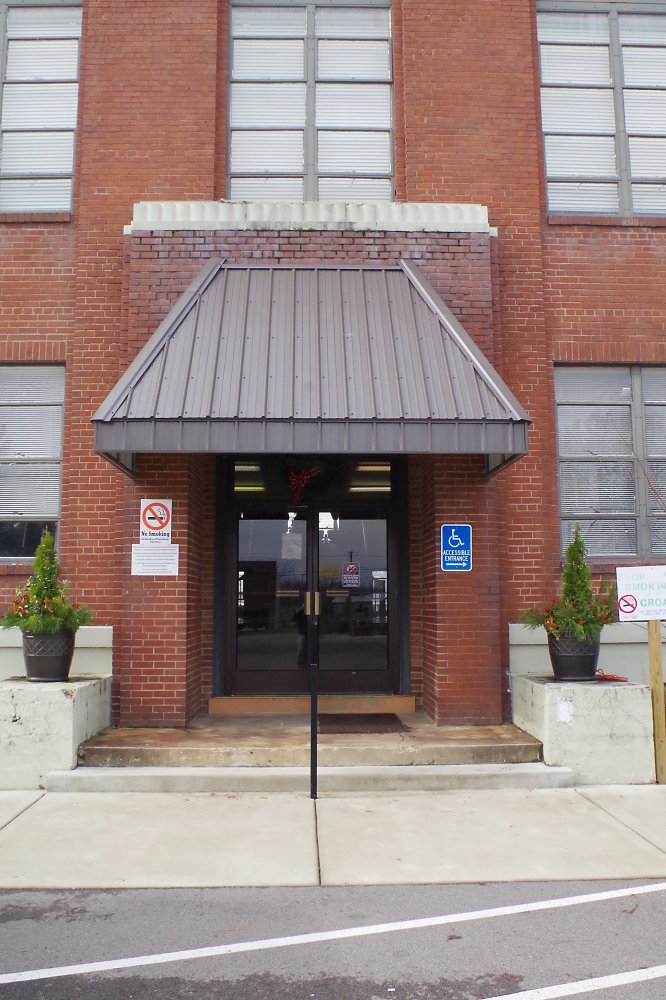 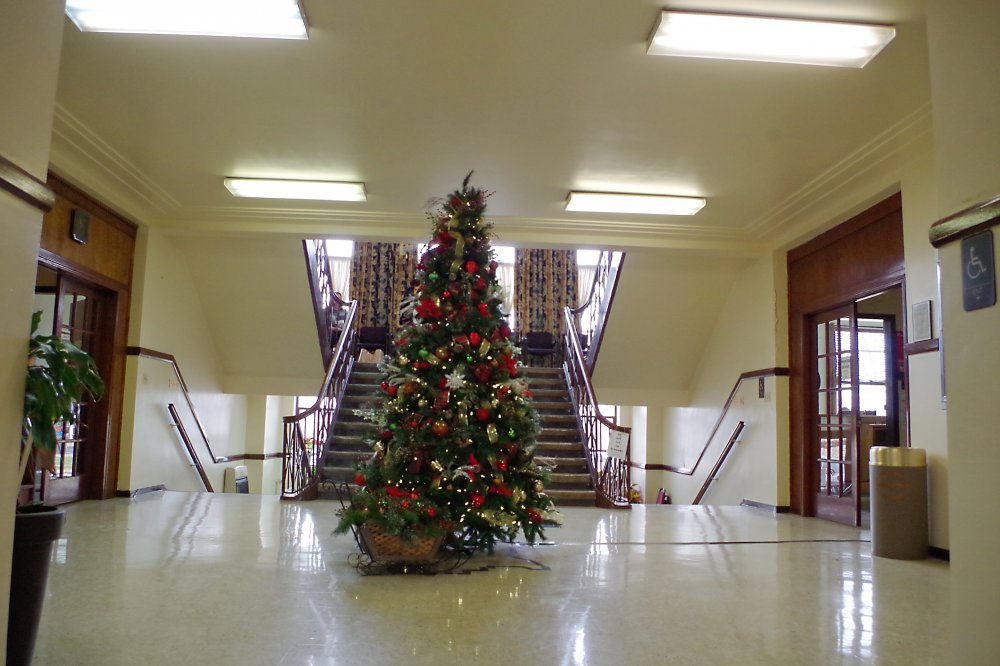 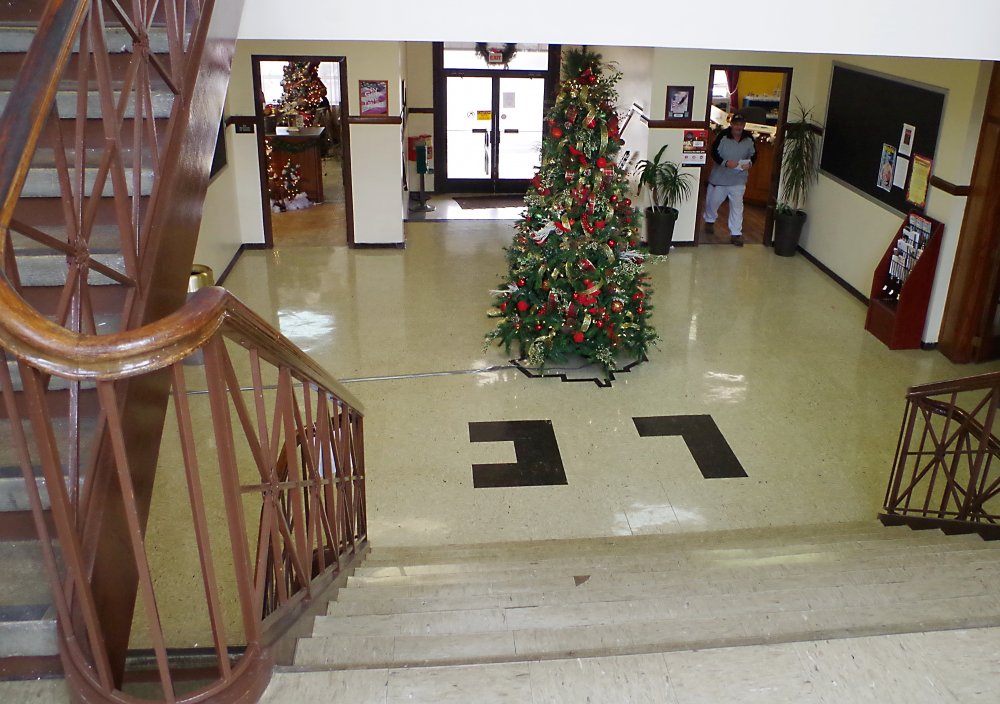 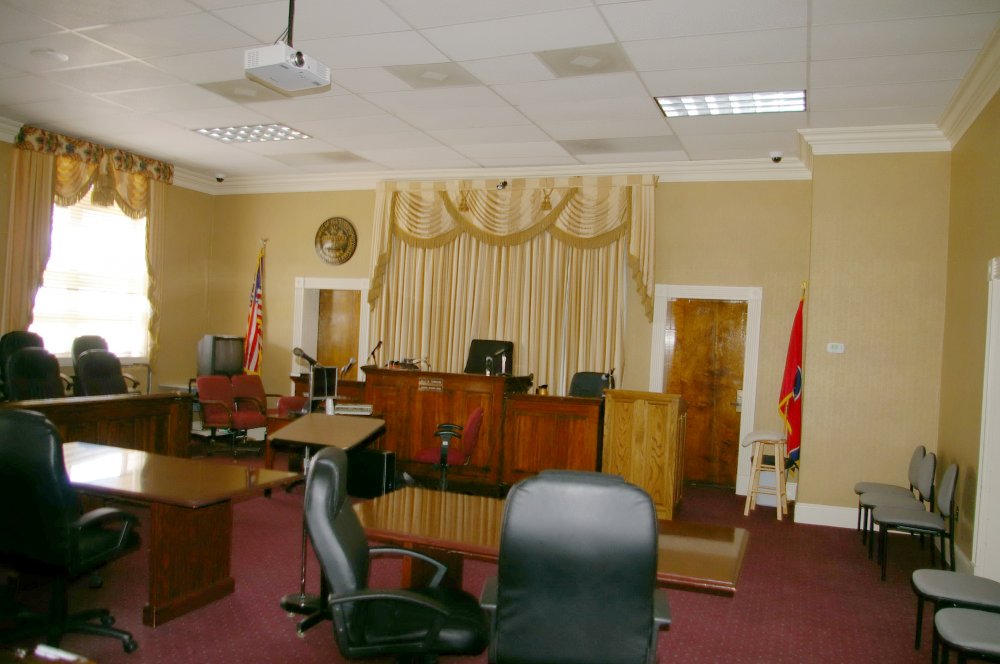 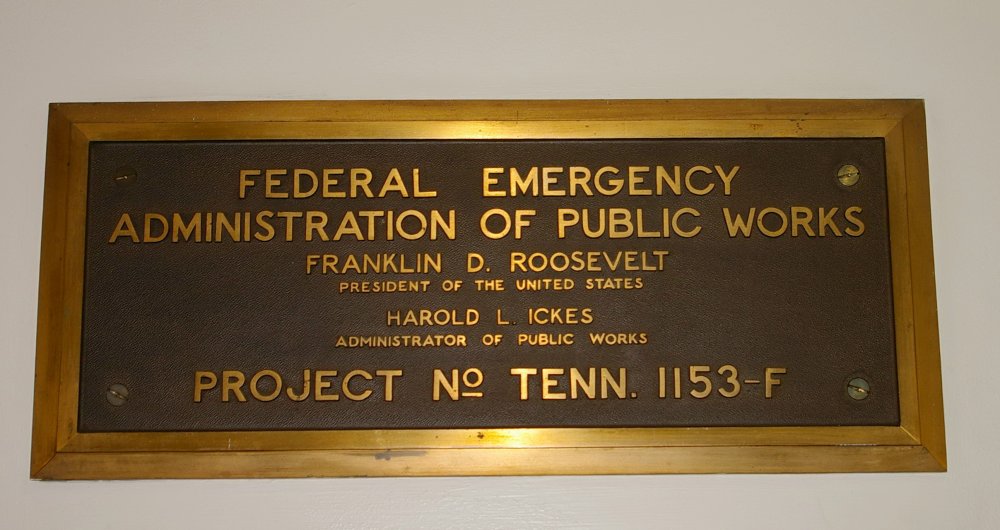 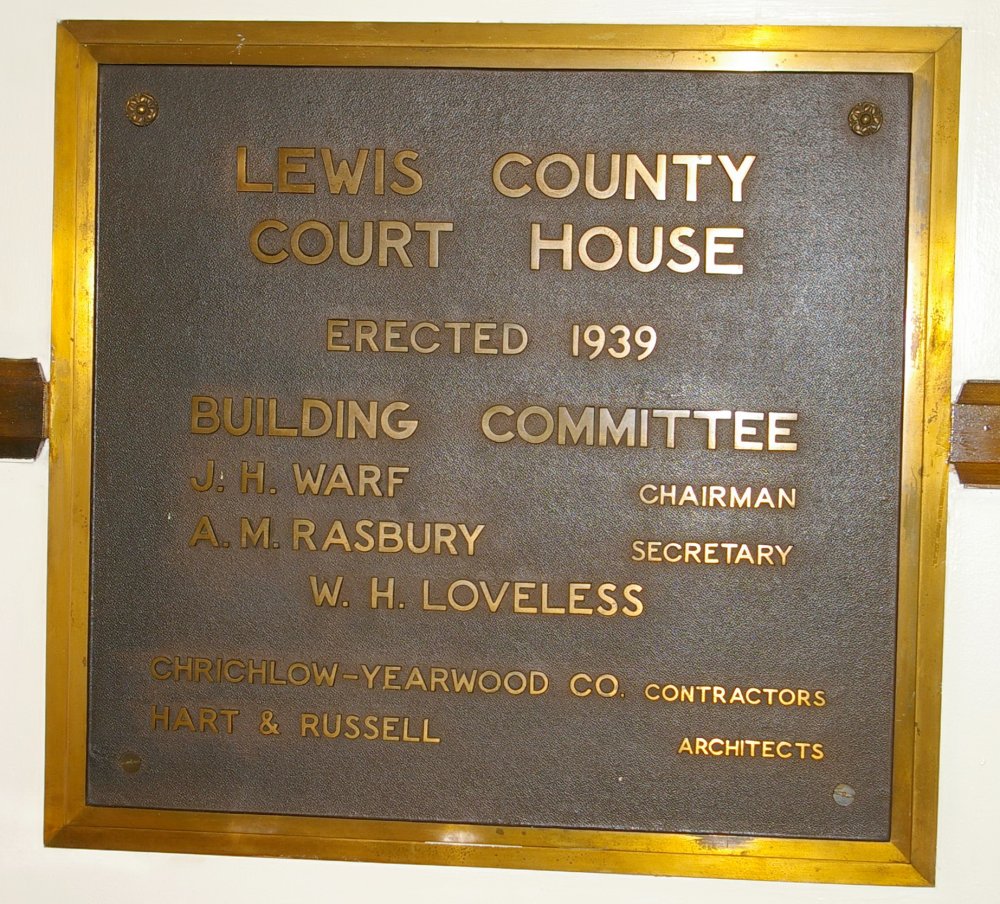