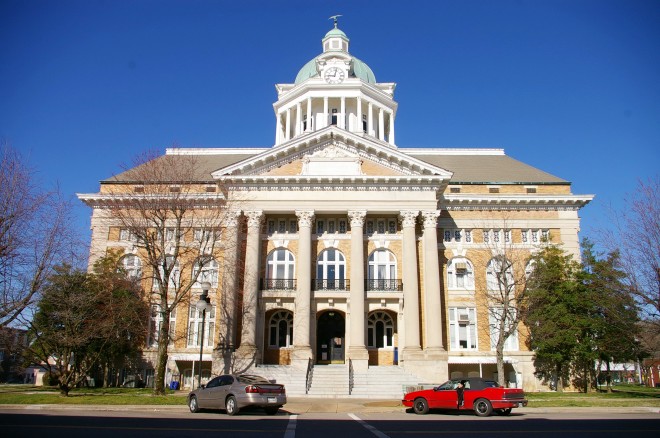 Giles County is named for William B Giles, who was a United States Senator and a Governor of Virginia.

Description:  The building faces east and is a three story buff colored brick, stone and concrete structure. The building is located on the landscaped grounds of Courthouse Square in the center of Pulaski.The east front has a large portico with six columns rising to a wide pediment at the roof line. On the center of the roof is a large dome with narrow columns and green colored roof. The roof is sloped. In the interior is a central rotunda under the dome with skylight and staircases. The Circuit Court courtroom is located on the north side of the second story and the Chancery Court courtroom is on the south side. The building houses the County Circuit Court, County Chancery Court, County General Sessions Court and County Juvenile Court of the 22nd Judicial District. 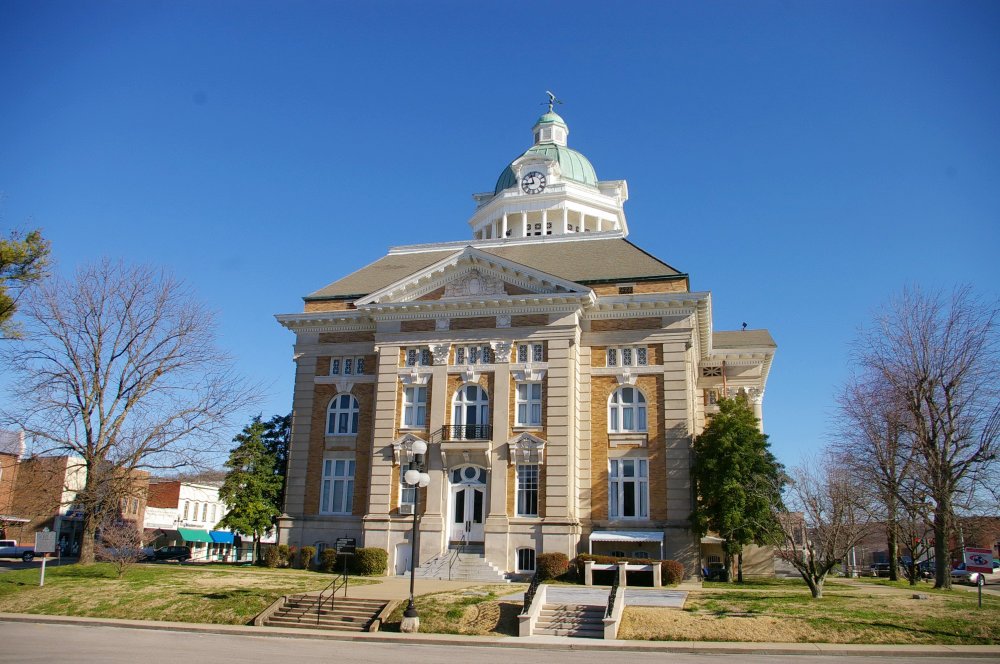 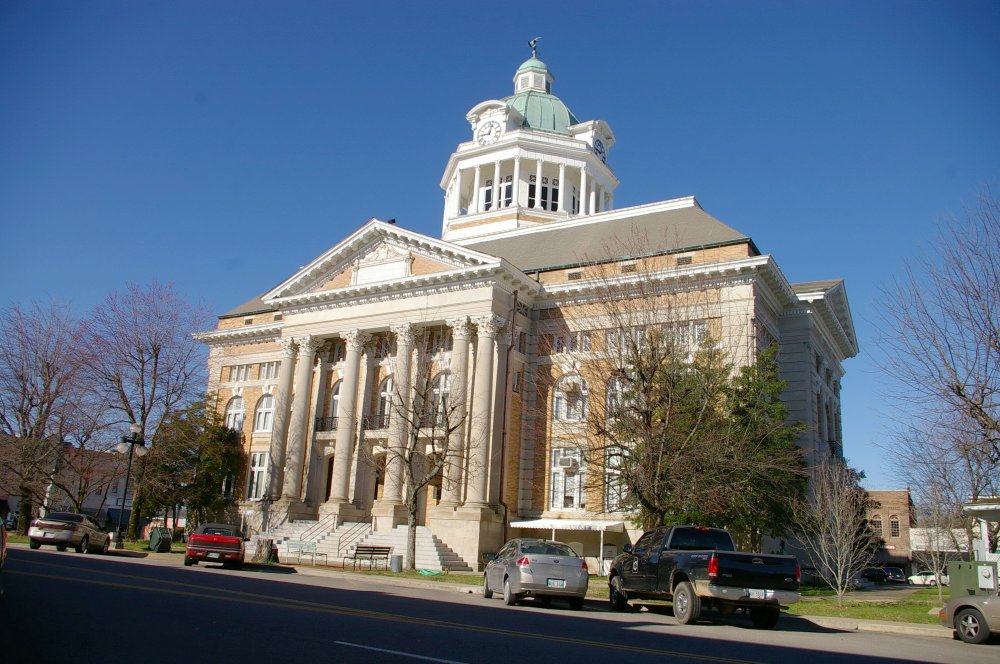 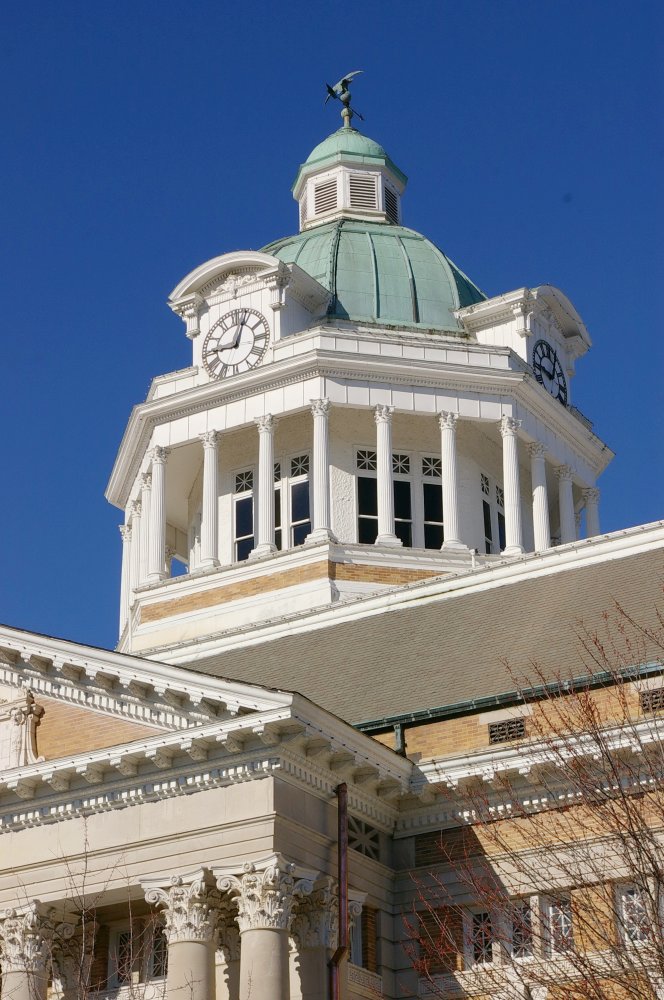 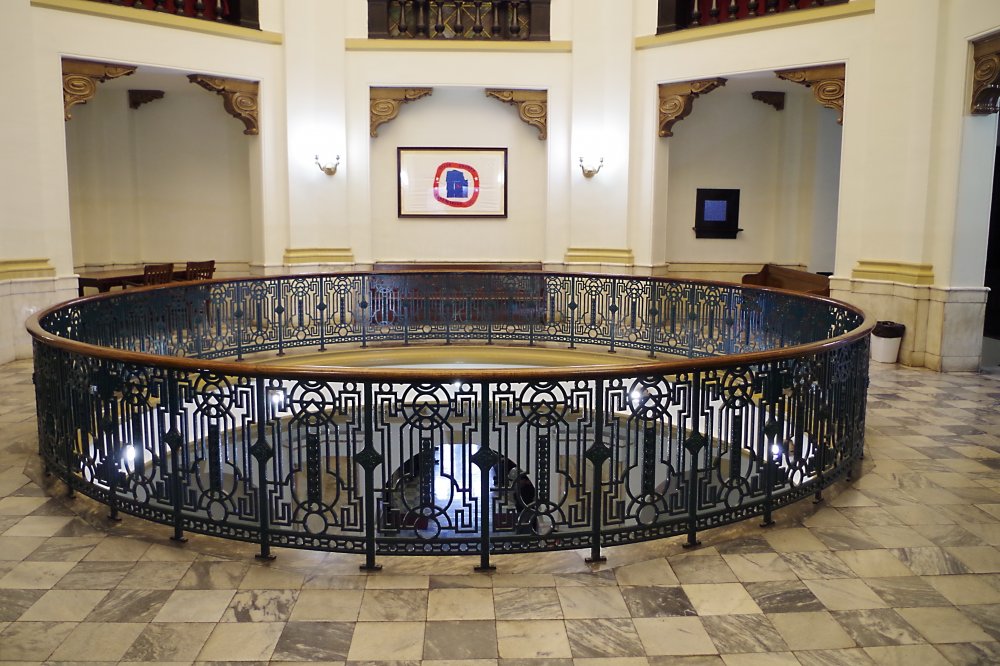 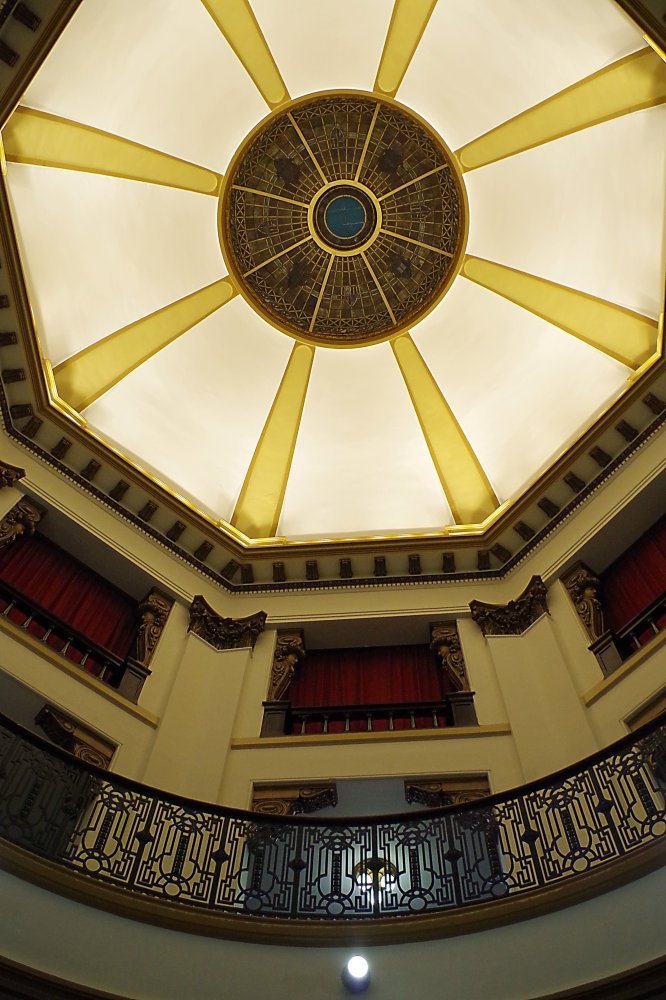 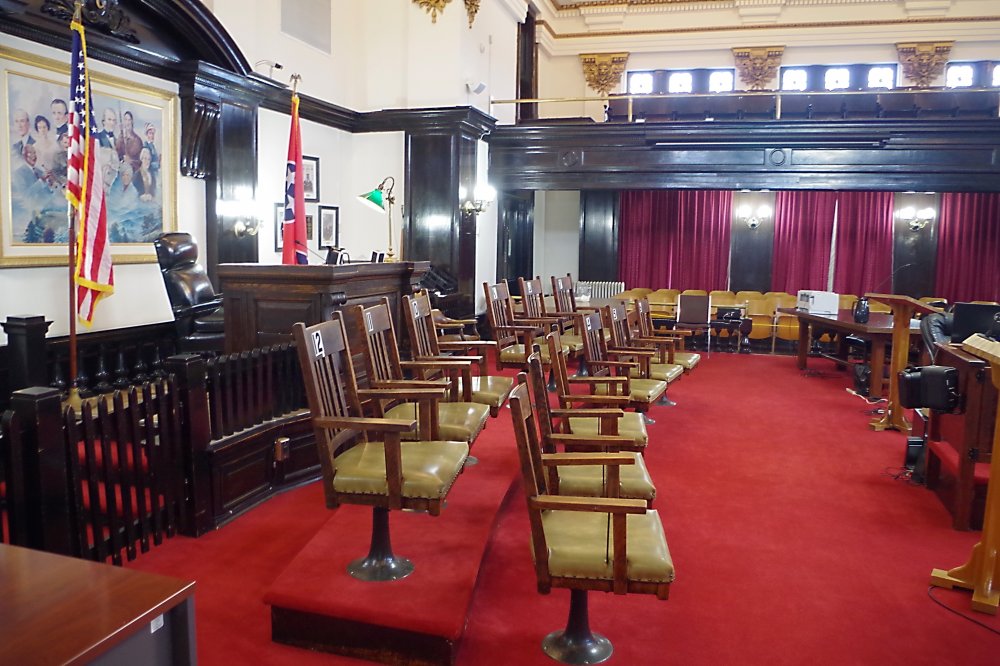 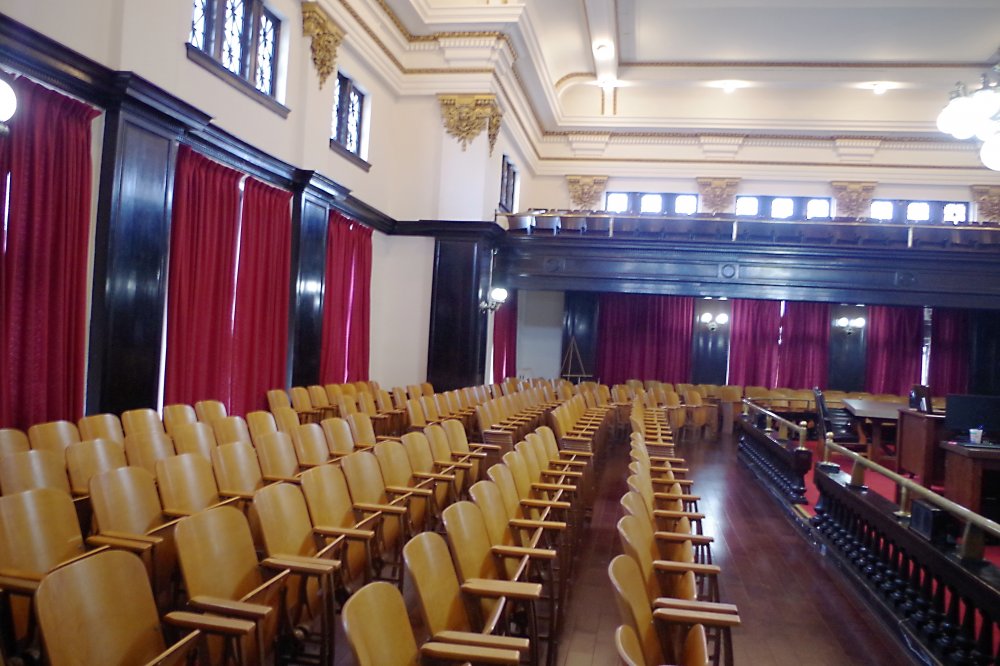 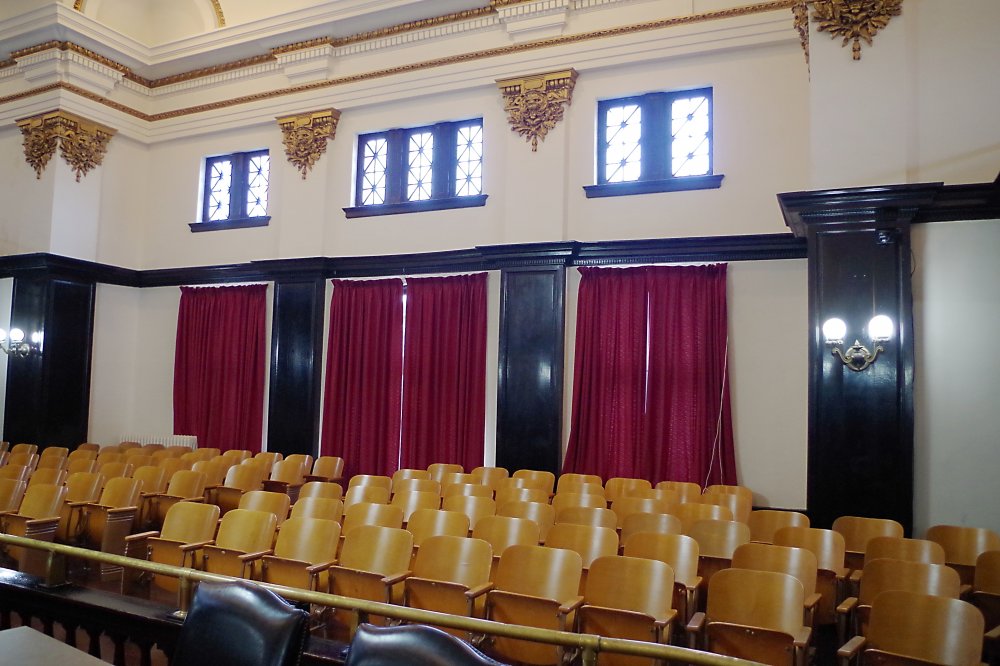 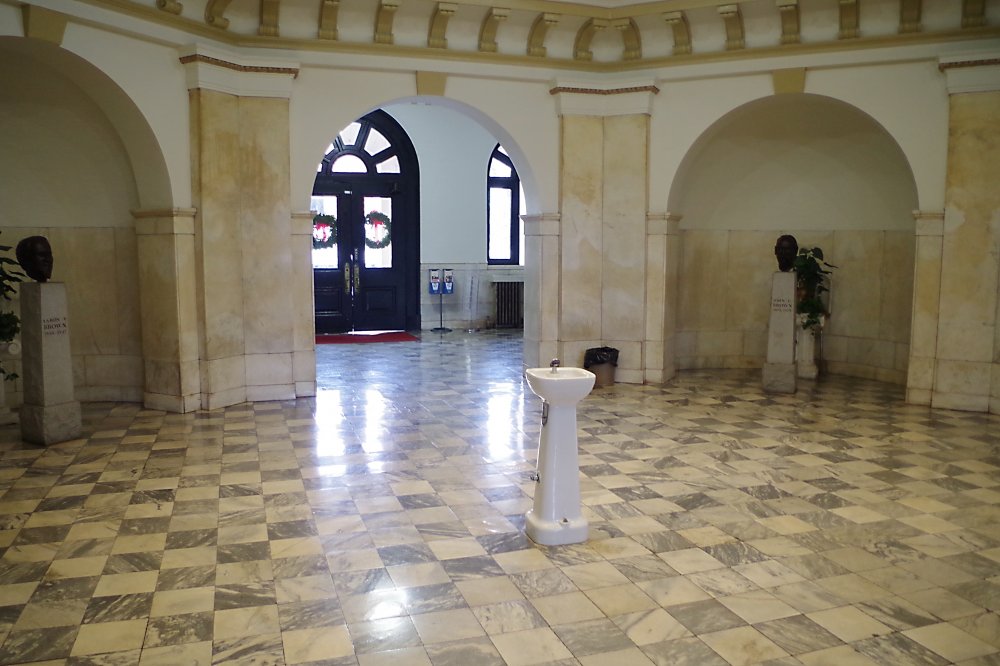 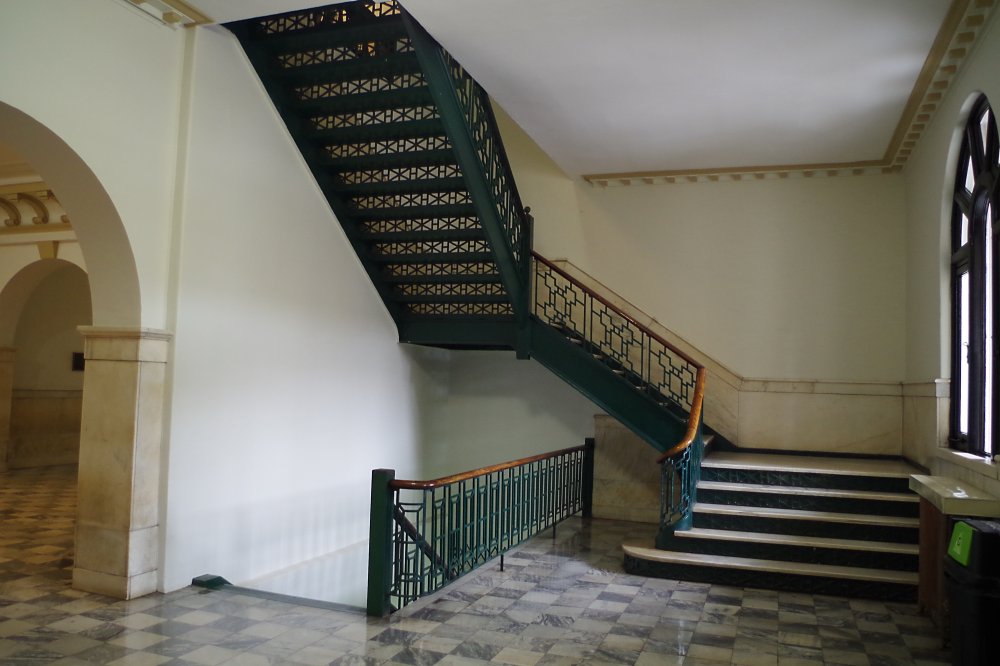 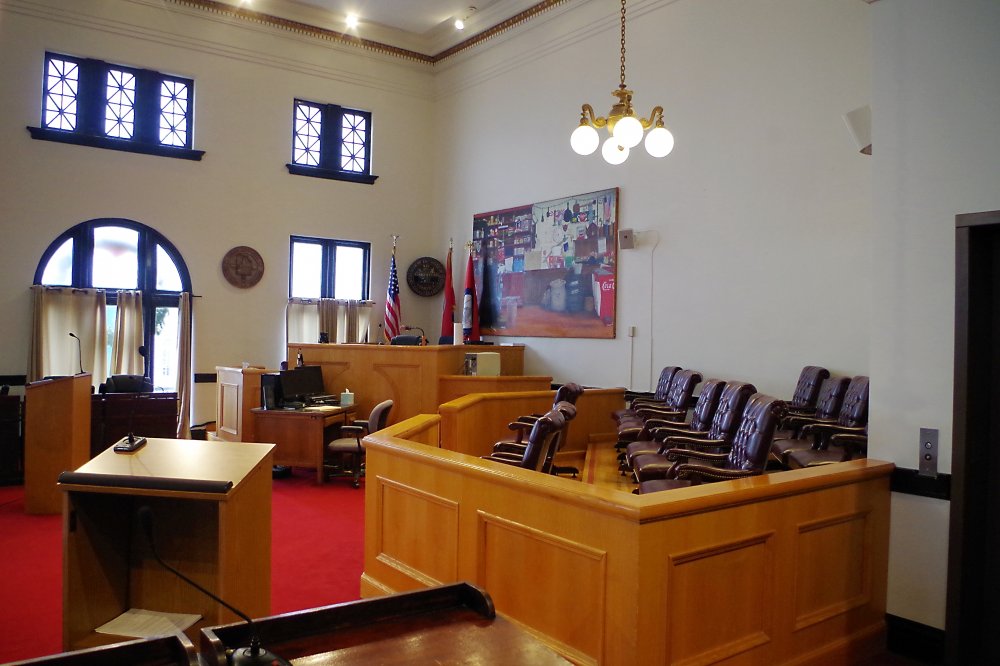 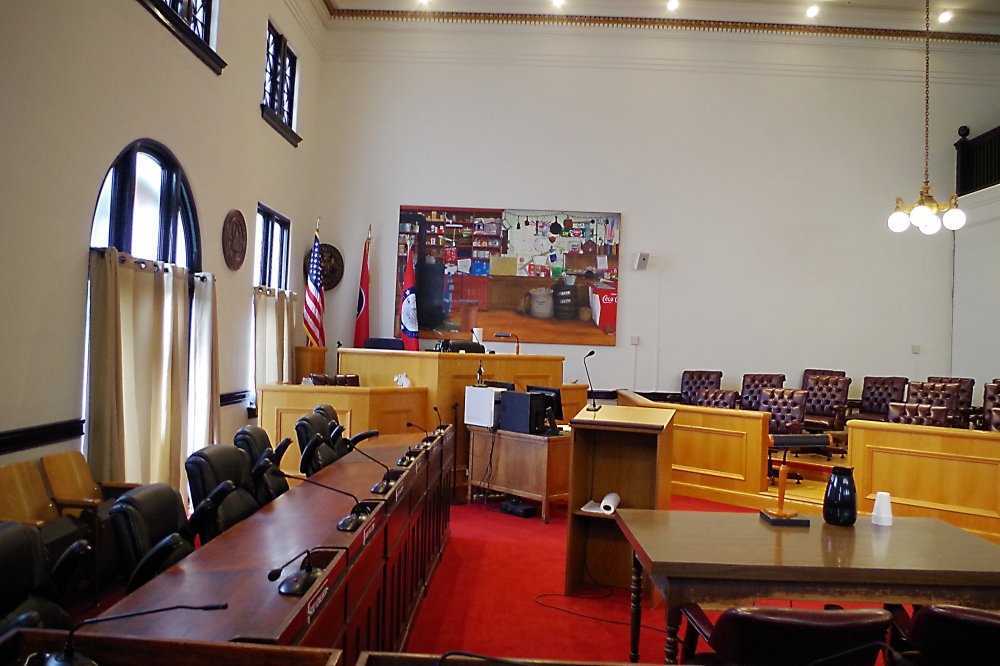 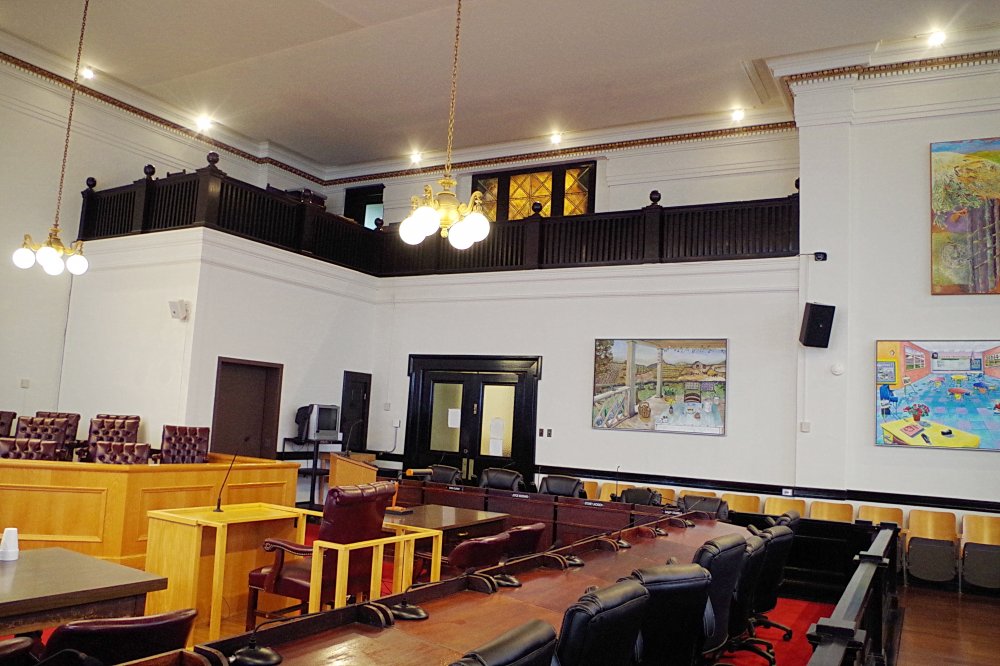