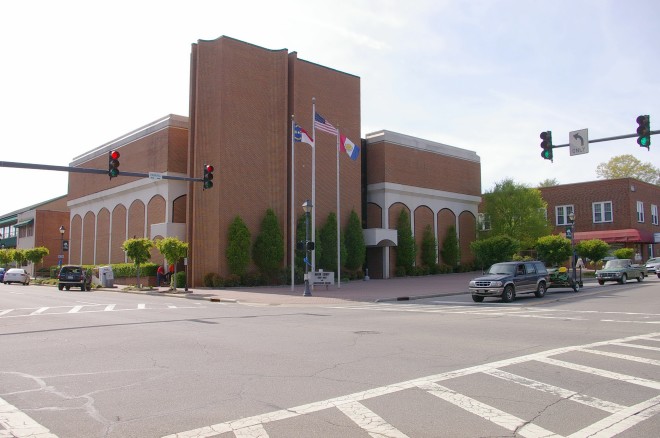 Macon County is named for Nathaniel Macon, who was a member and Speaker of the United State House of Representatives.

History:  The county was created in 1828 and Franklin was selected as the county seat. The first courthouse was built by Colonel David Coleman in Franklin in 1829. Samuel Lyle and Dr. T T Young of Washington County, Tennessee undertook the brickwork. The second courthouse was designed by William Gould Bulgin and constructed by John Davis in 1881. The building was demolished but the cupola was saved and stand in a downtown park. The third and present courthouse was constructed in 1971 to 1972 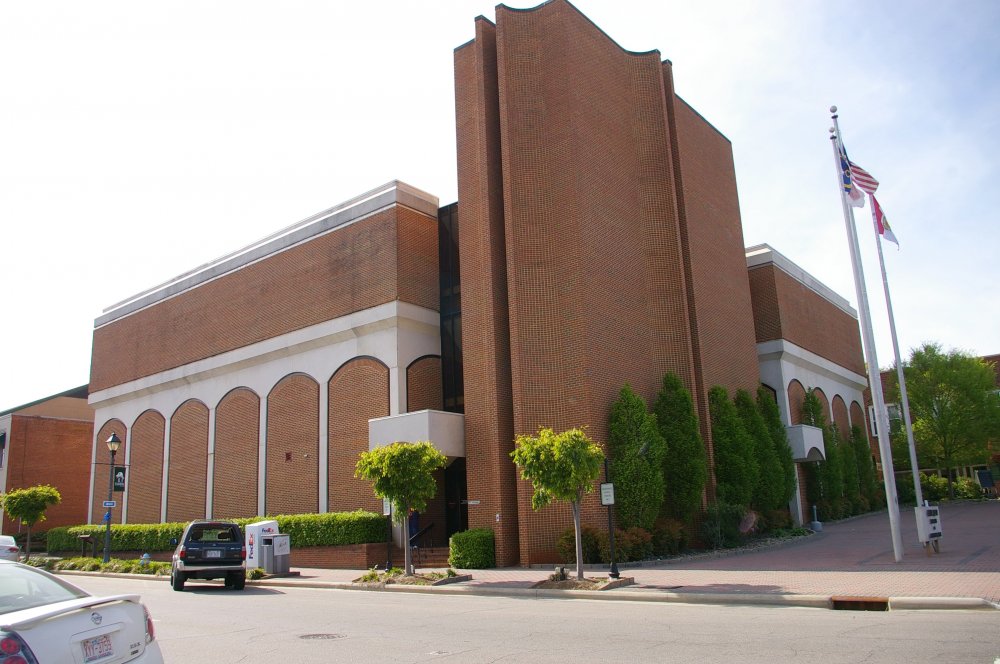 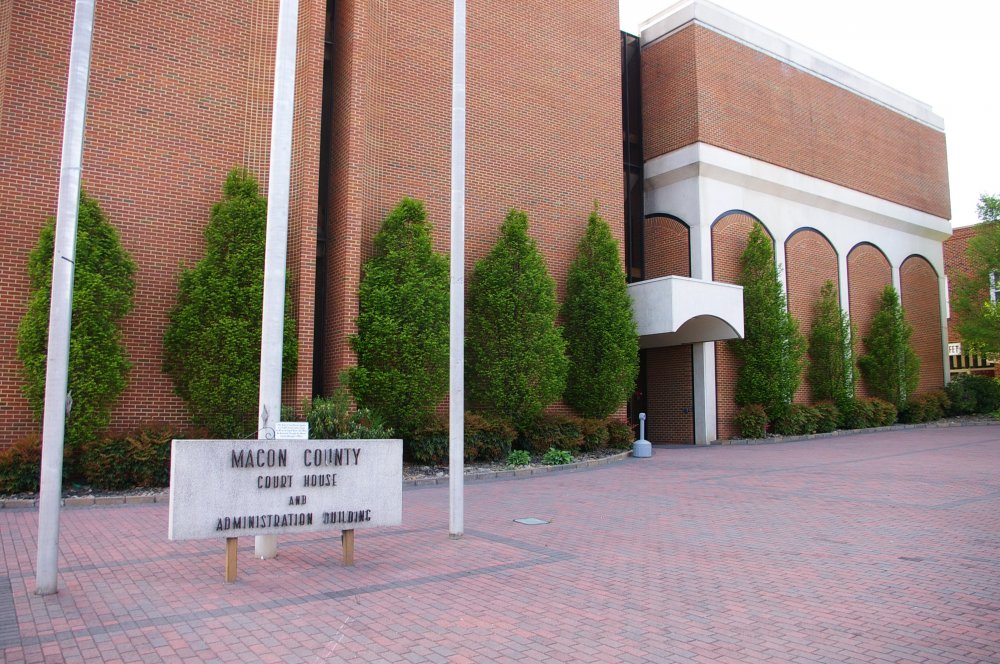 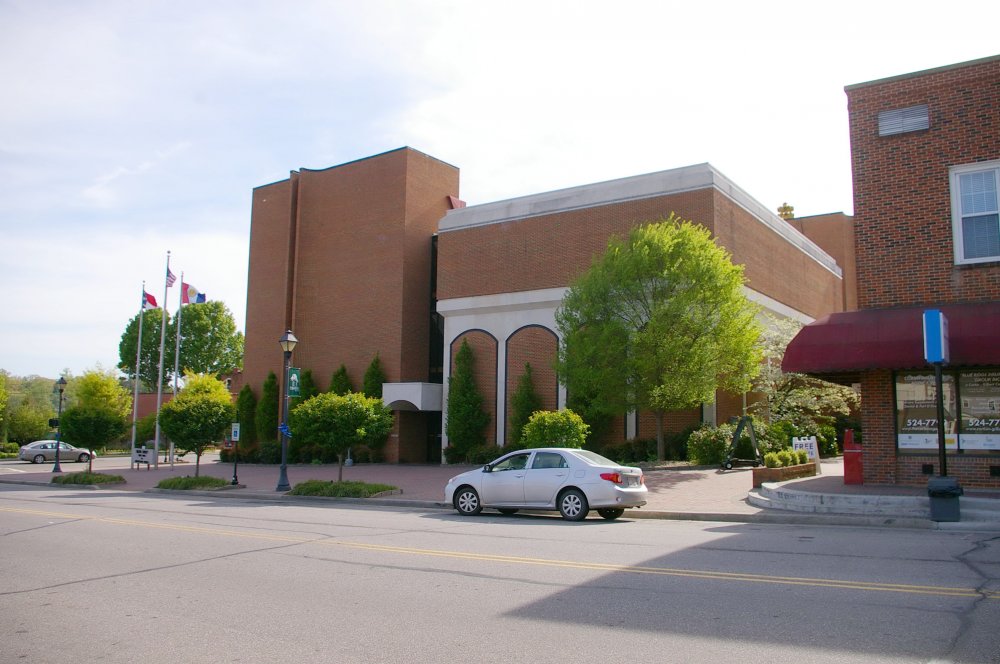 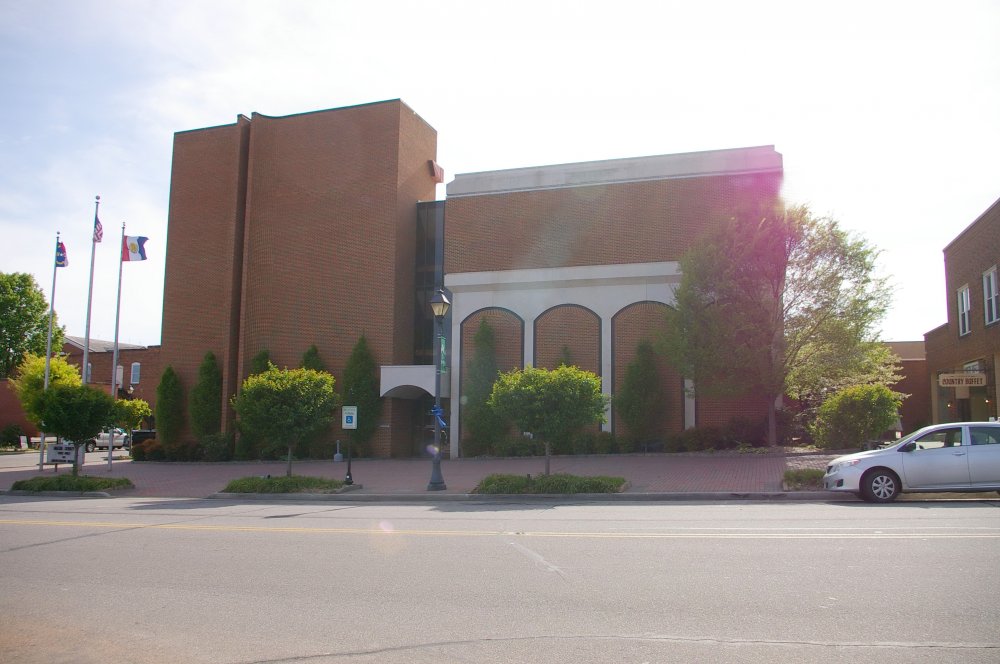 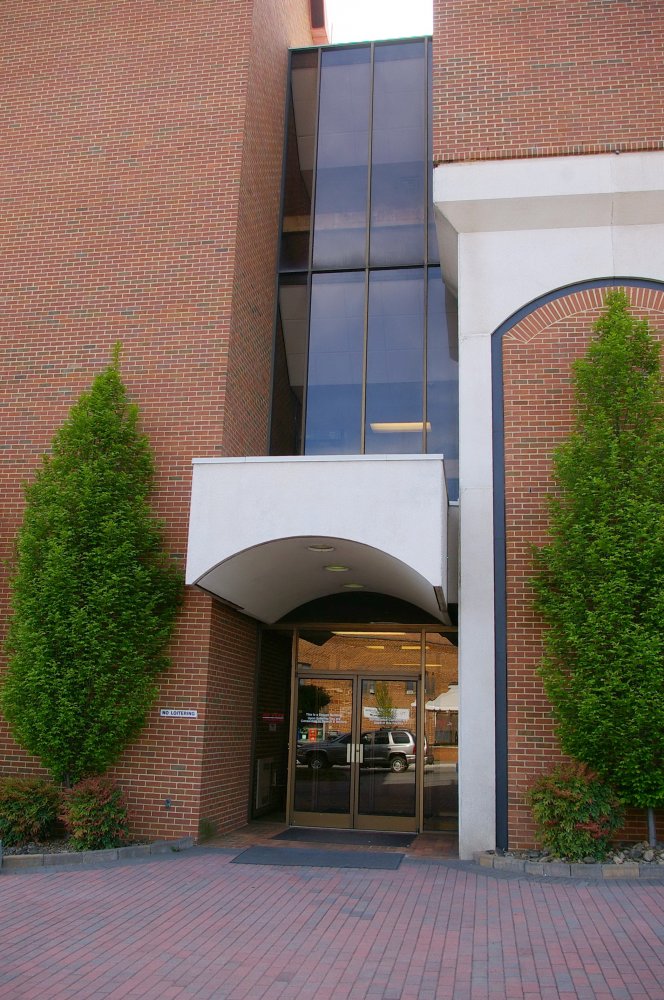 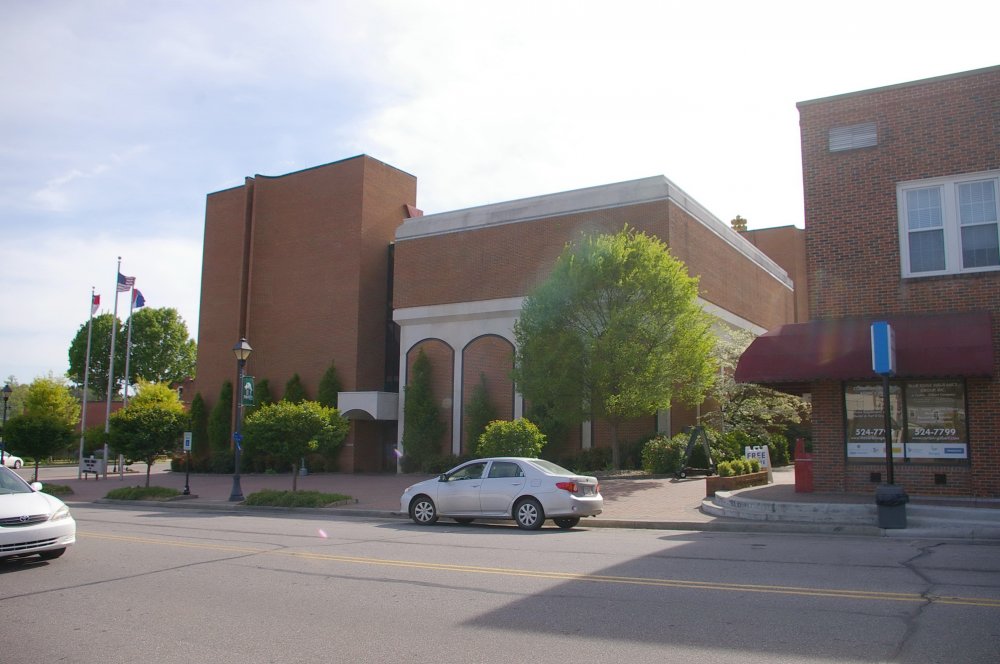 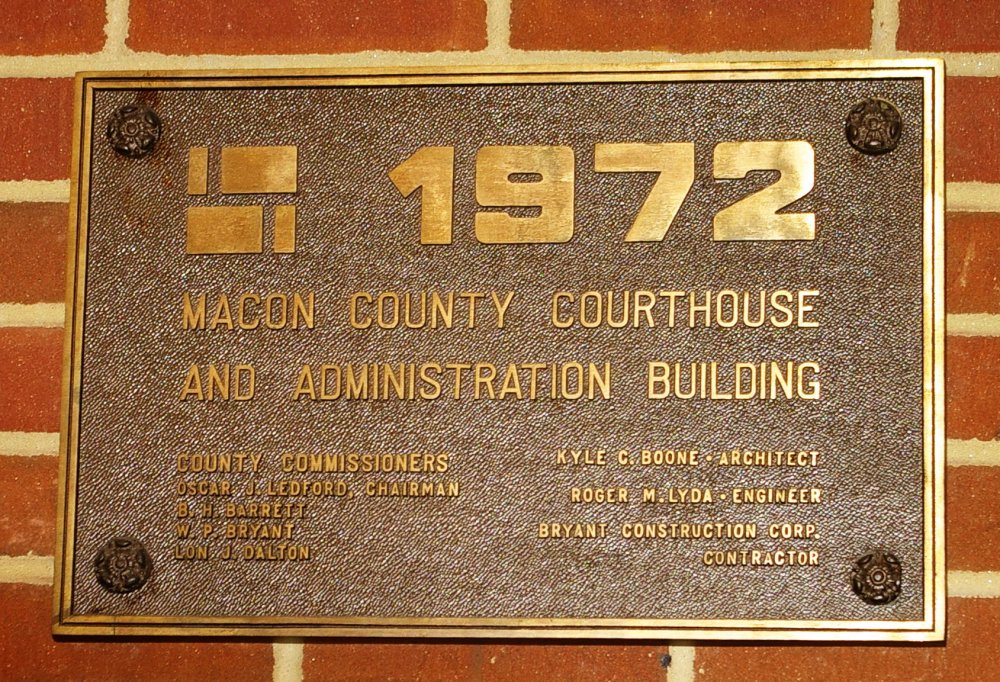 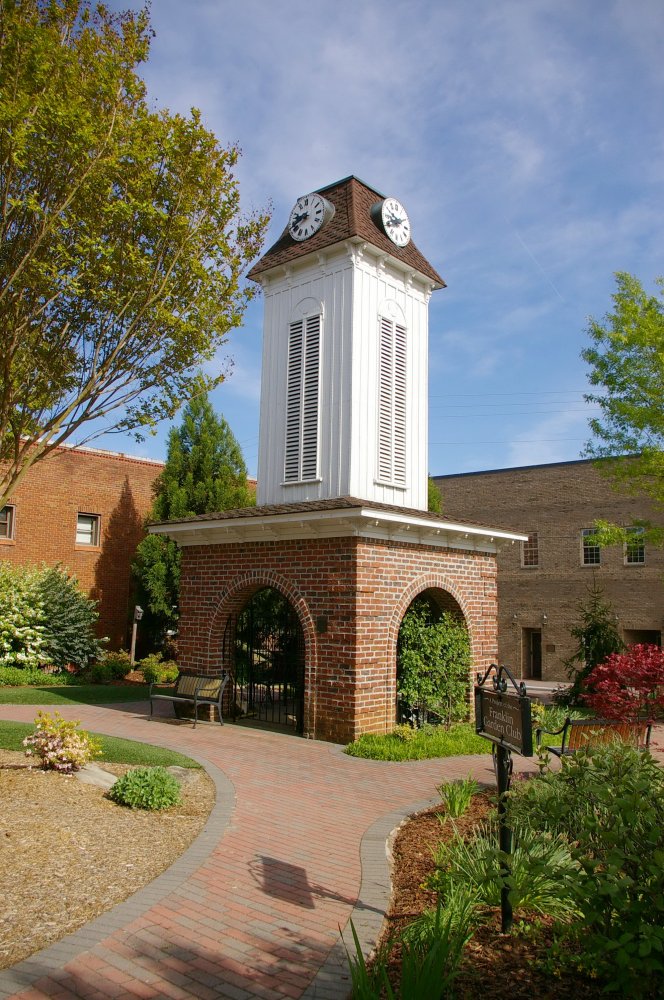