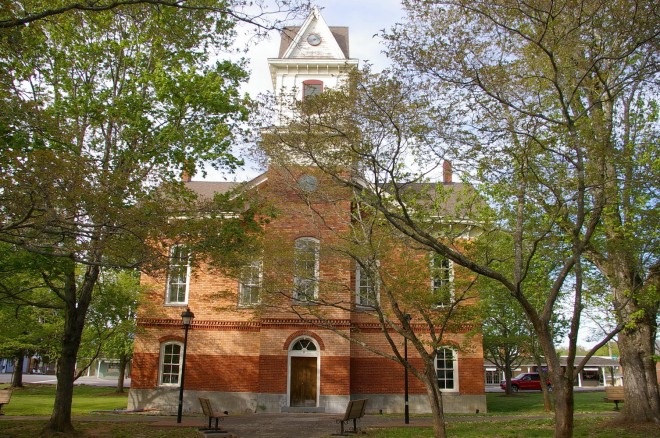 Clay County is named for Henry Clay, who was a statesman and orator who represented Kentucky in both the House of Representatives and Senate.

Description:  The building faces southwest and is a two story red colored brick and wood structure. The building is located on spacious landscaped grounds of the Public Square in the center of Hayesville. The southwest front has a square brick tower with arched entrance on the first story with three window fanlight. On the second story is a vertical arched window and at the top is a white colored wood cupola with hipped roof. The windows are arched and the roof is hipped. The building is named as the Beal Center. 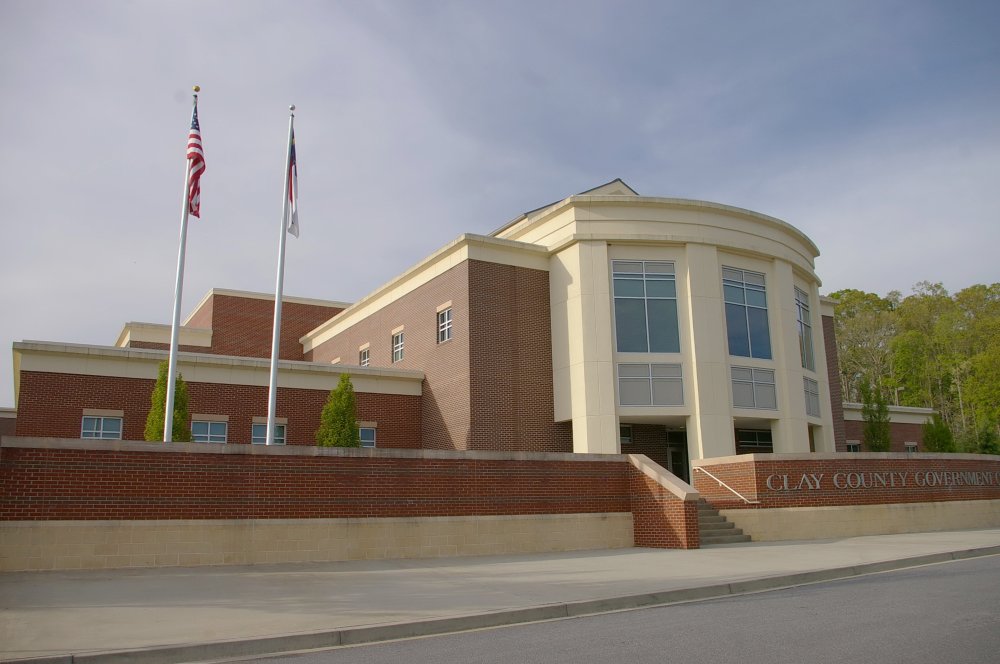 Description:  The building faces southeast and is a two story red colored brick and concrete structure. The building is located on spacious landscaped grounds to the west of the center of Hayesville. The southeast front has a semi-circular section with vertical dividers between the windows. The north and south wings are one story. The roof line is flat. The building houses the County Superior Court and County District Court of the 30th Judicial District. 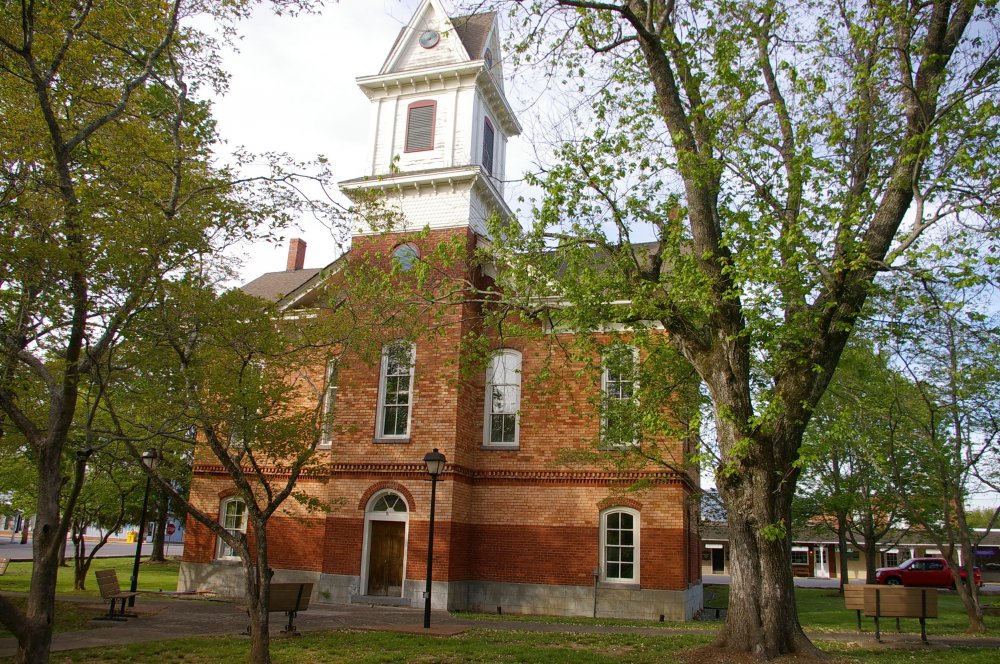 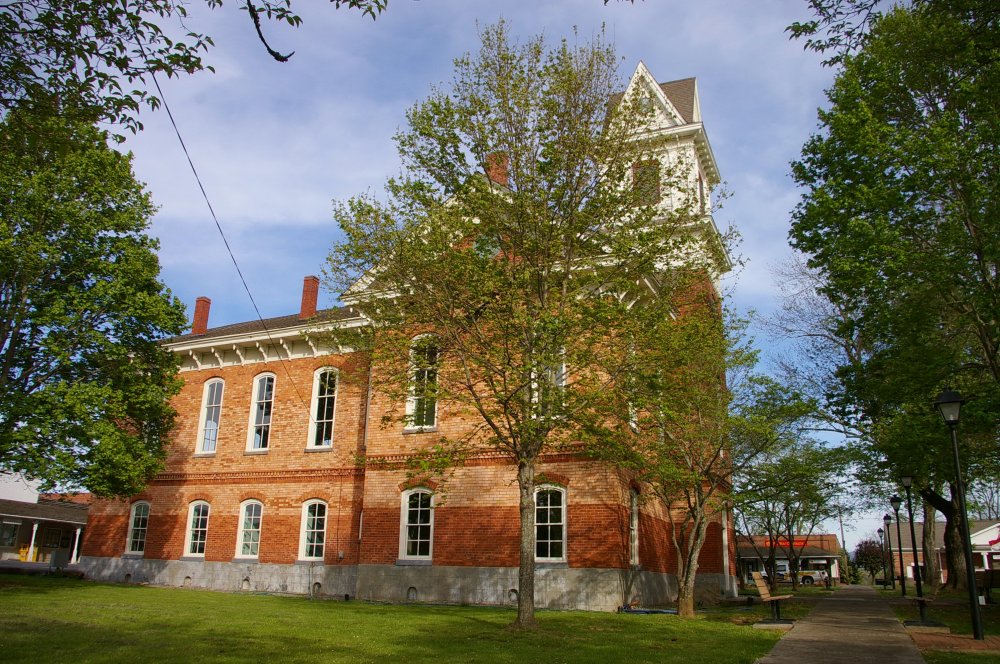 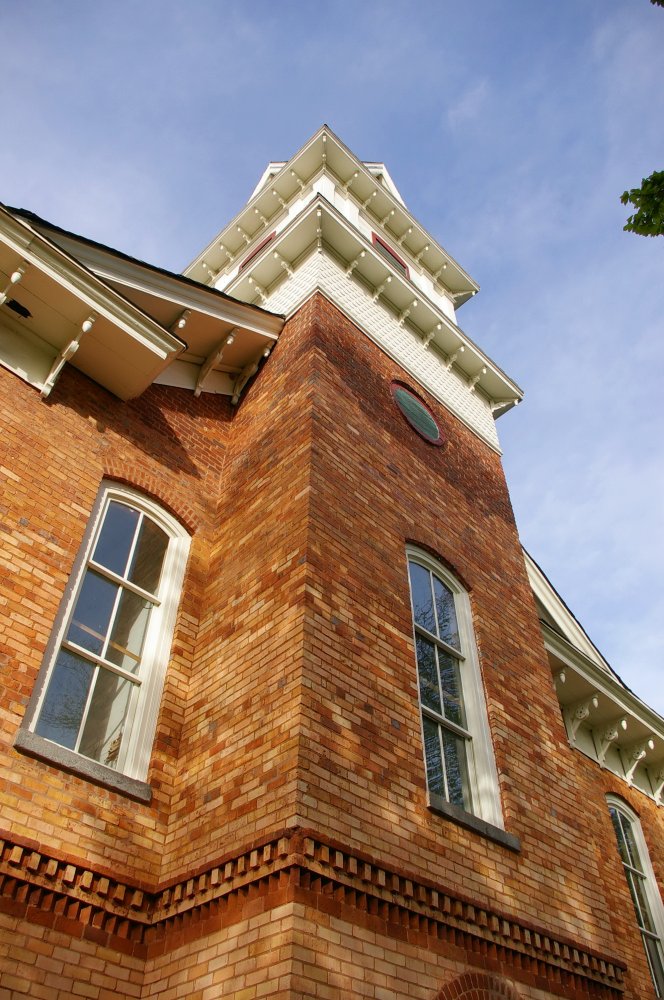 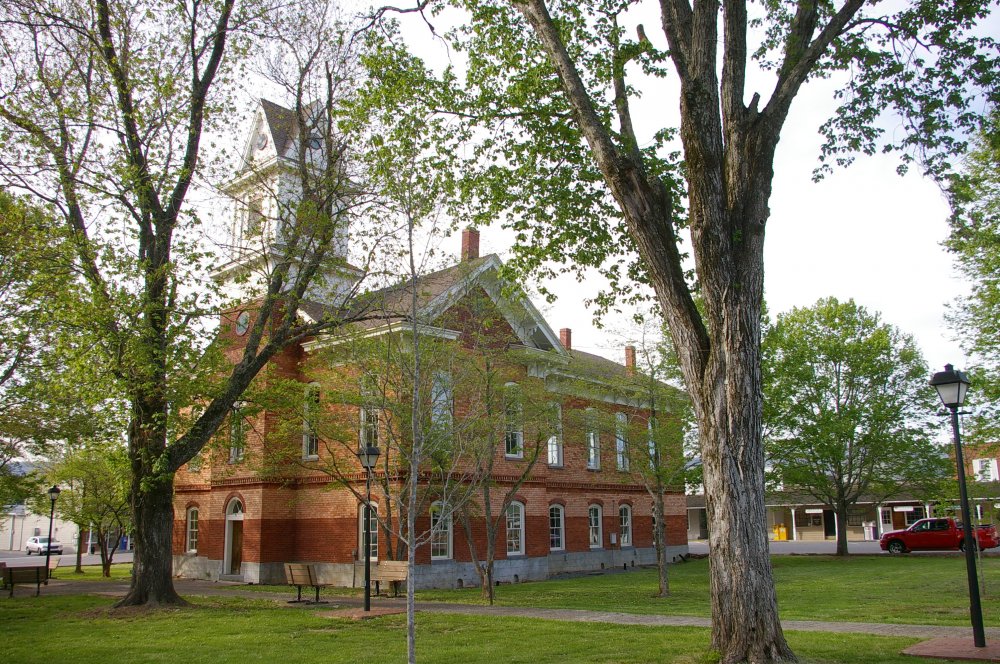 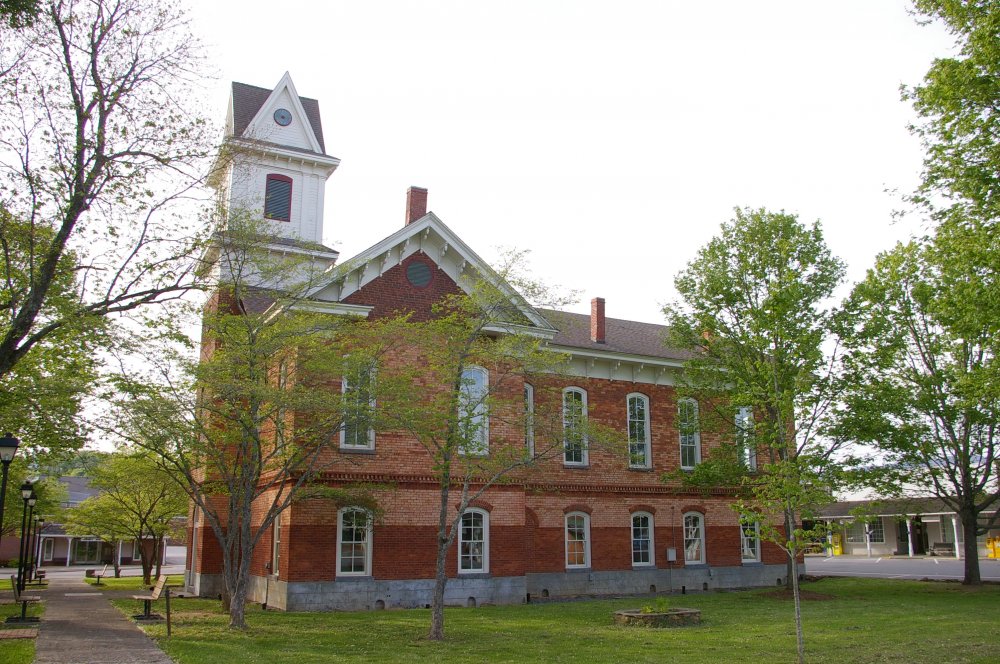 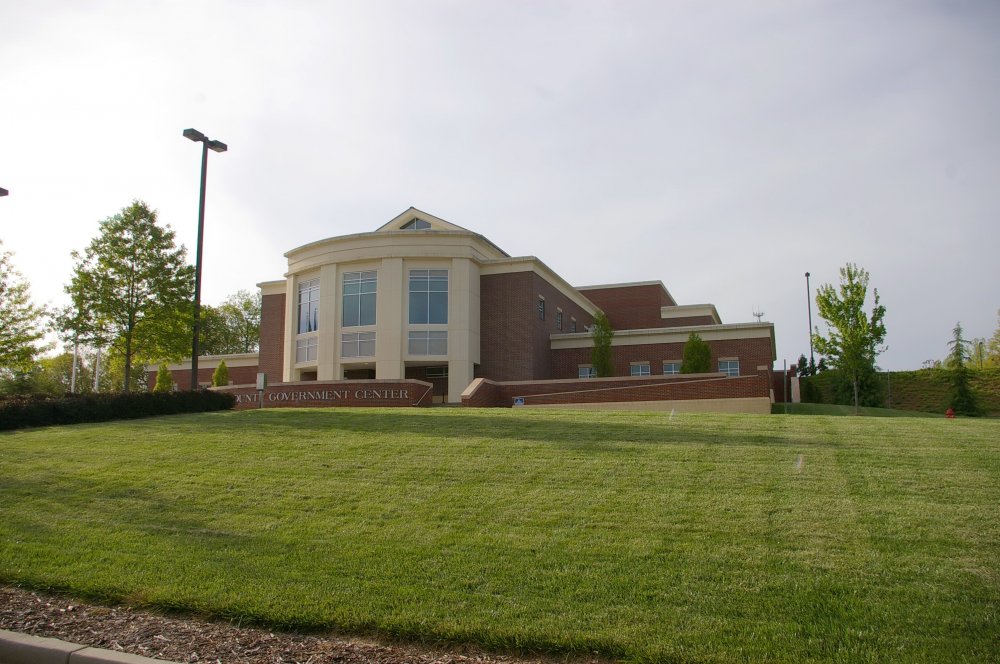 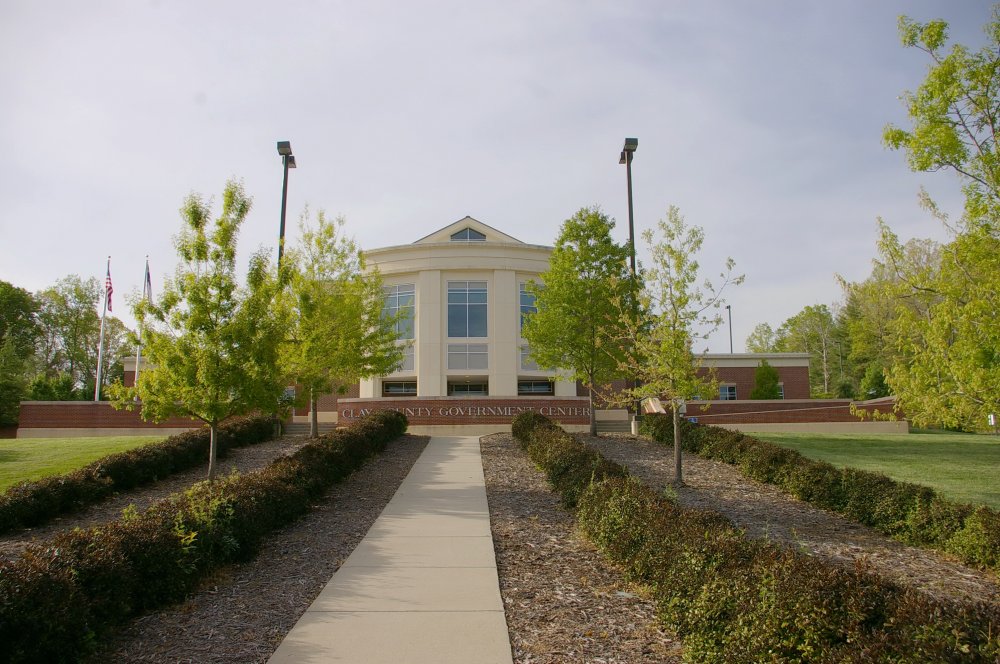 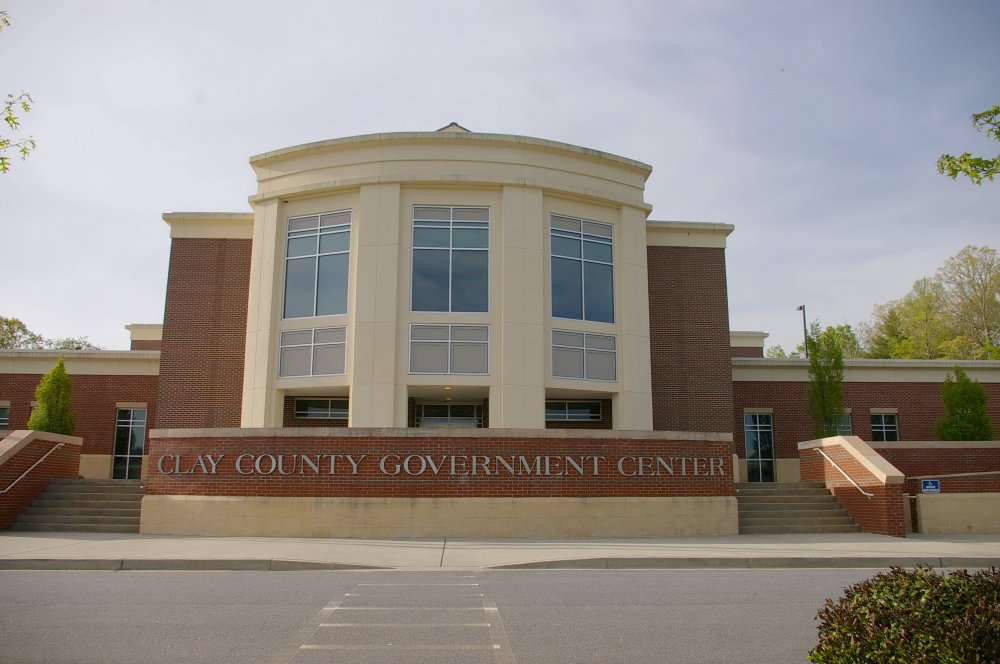 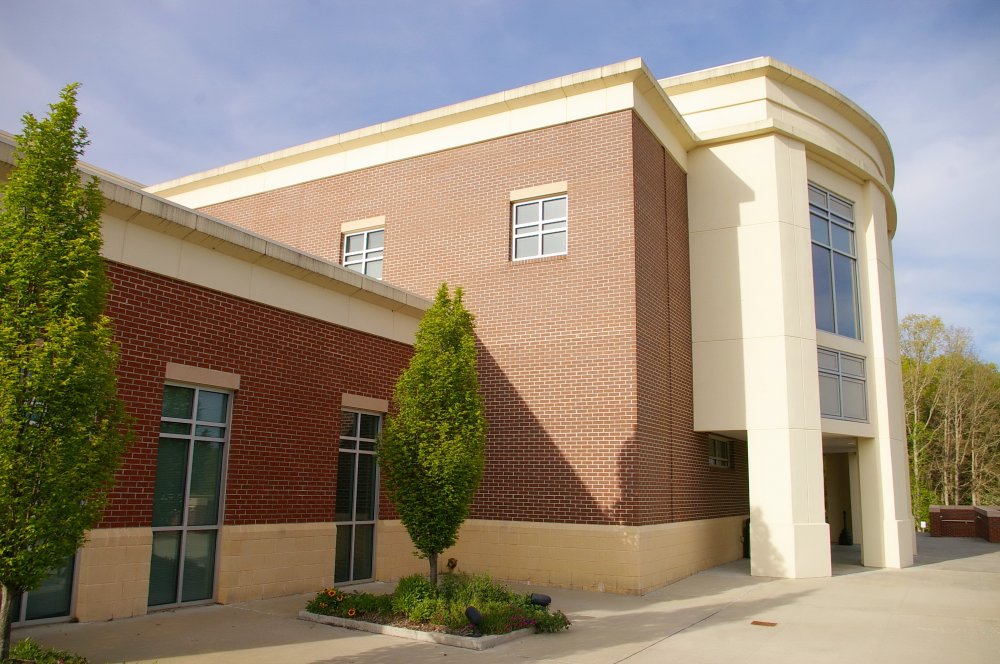 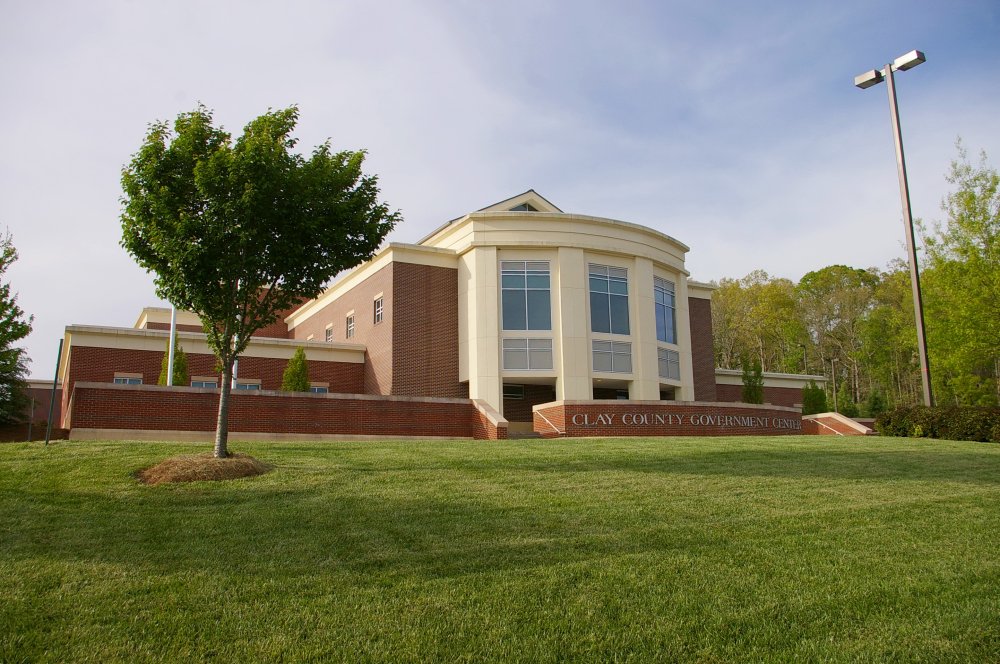 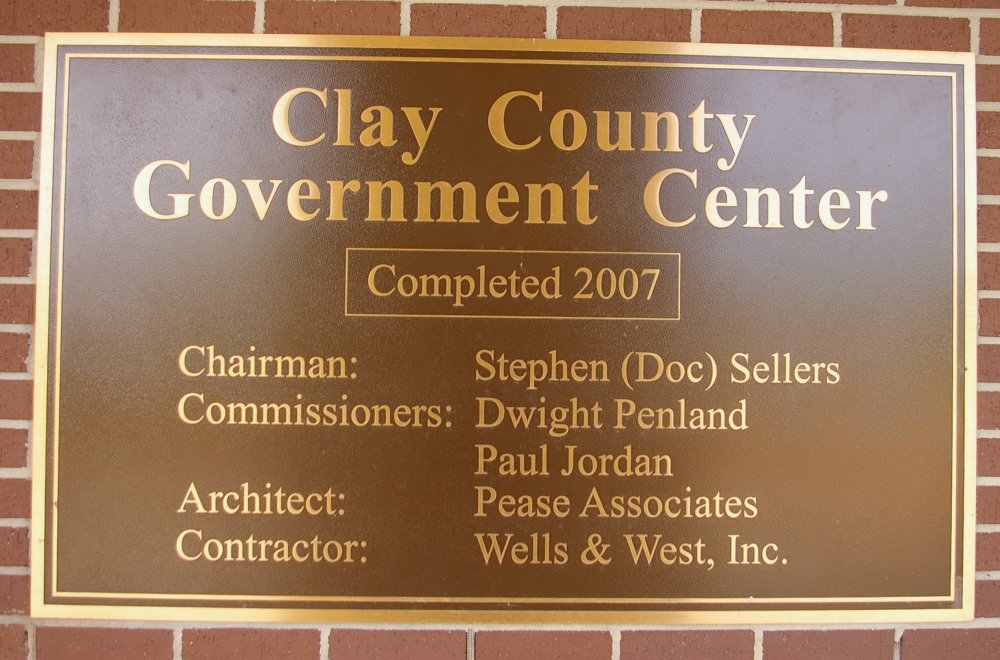