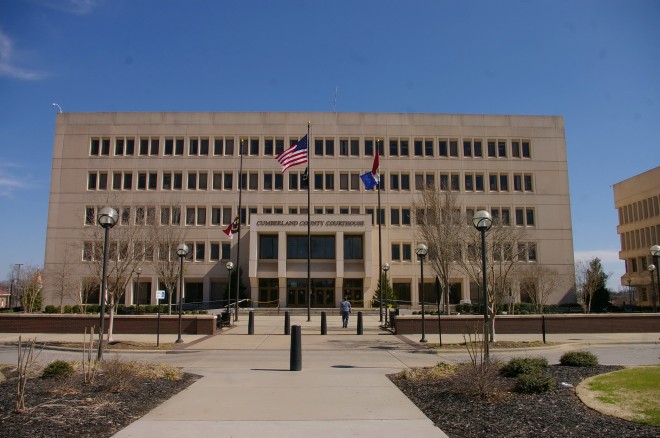 Cumberland County is named for Prince William, Duke of Cumberland, who was a military leader and son of George II of Great Britain.

Description:  The building faces west and is a five story concrete and glass style structure. The building is located on landscaped grounds in the center of Fayetteville. The west front has a two story concrete projecting section with entrance on the first story. The building has double windows on all sides. The roof line is flat. The building houses the County Superior Court and County District Court of the 12th Judicial District.  Renovation was done in 2012. The architect was Gordon John Architecture and the contractor was Graham Construction. 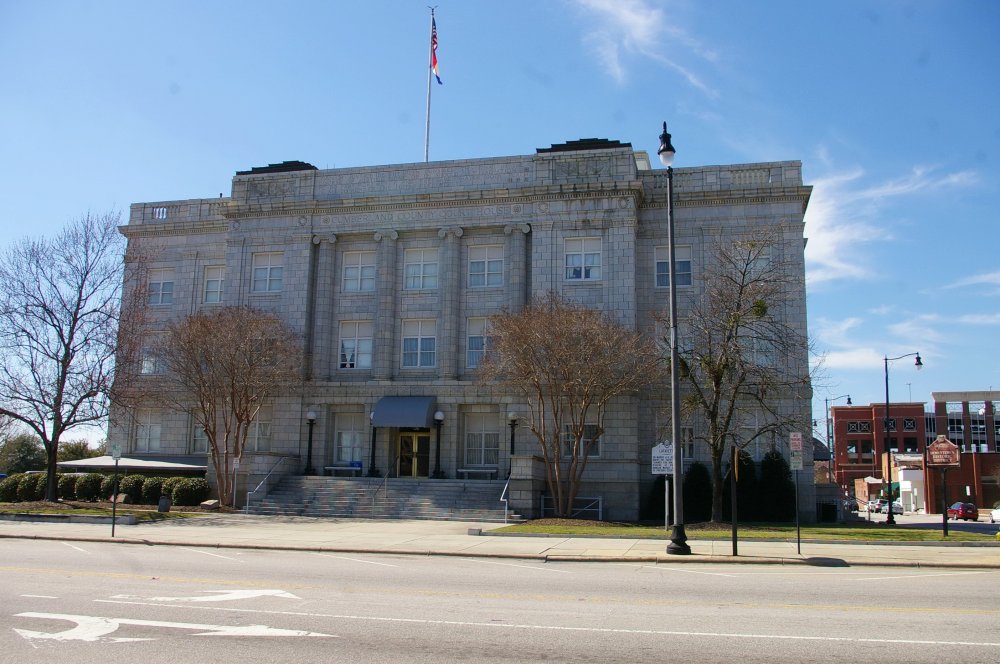 Description:  The building faces east and is a three story structure. The building is located on landscaped grounds in the center of Fayetteville to the west of the courthouse. The east front has a projecting center section with entrance on the first story and four columns rising from the second story to the top of the third story. A balustrade runs along the flat roof line. The building now houses offices. 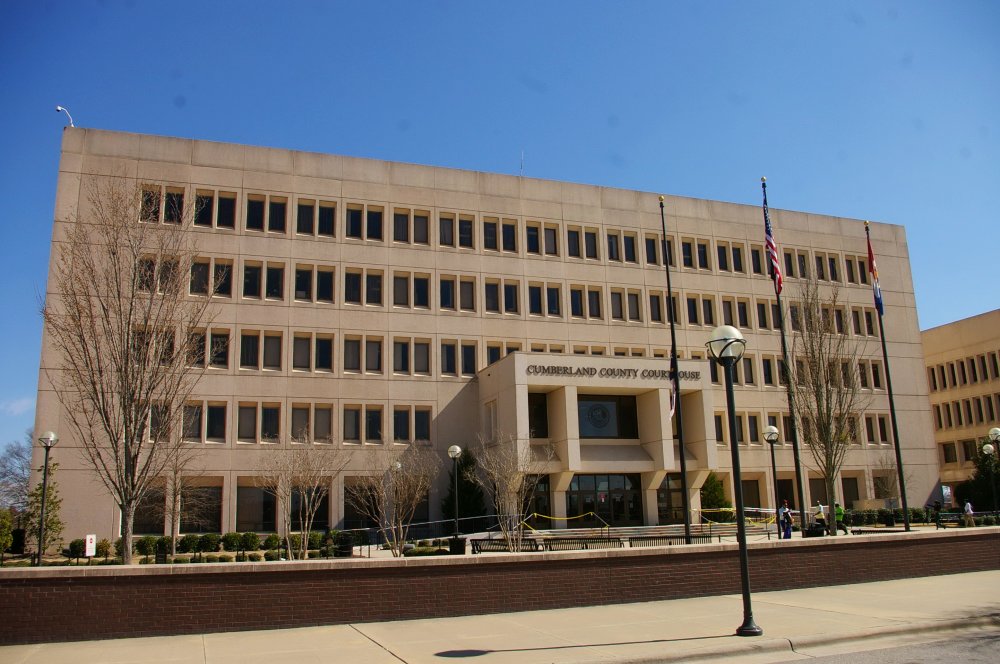 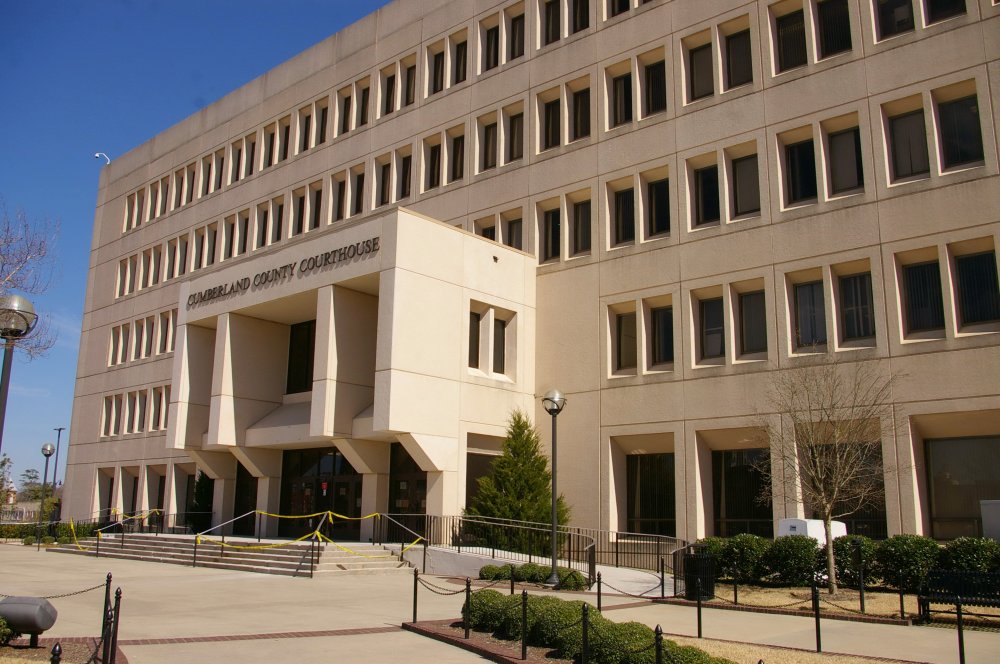 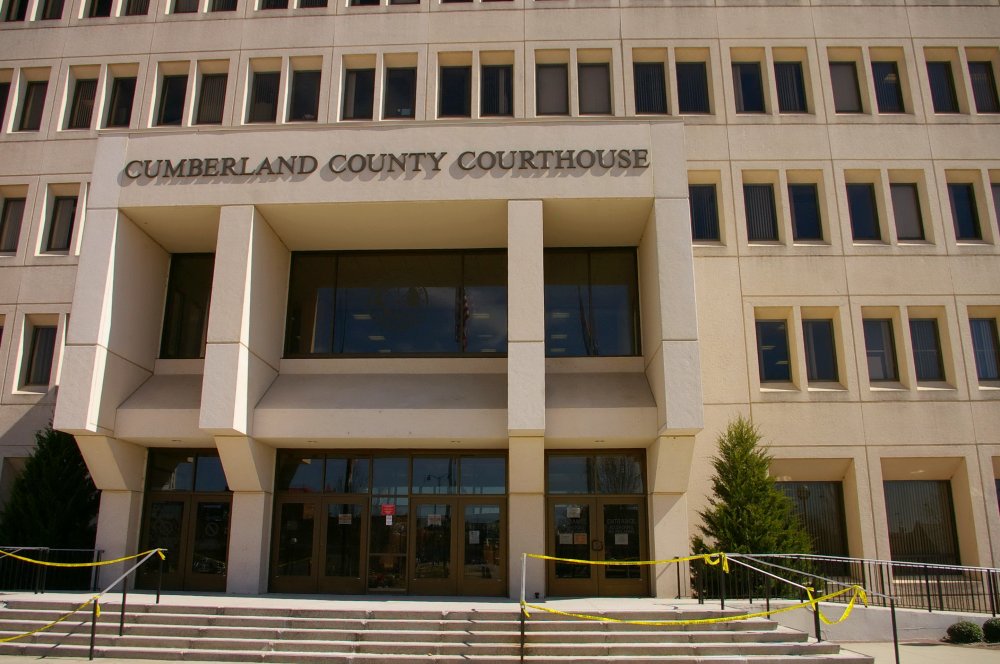 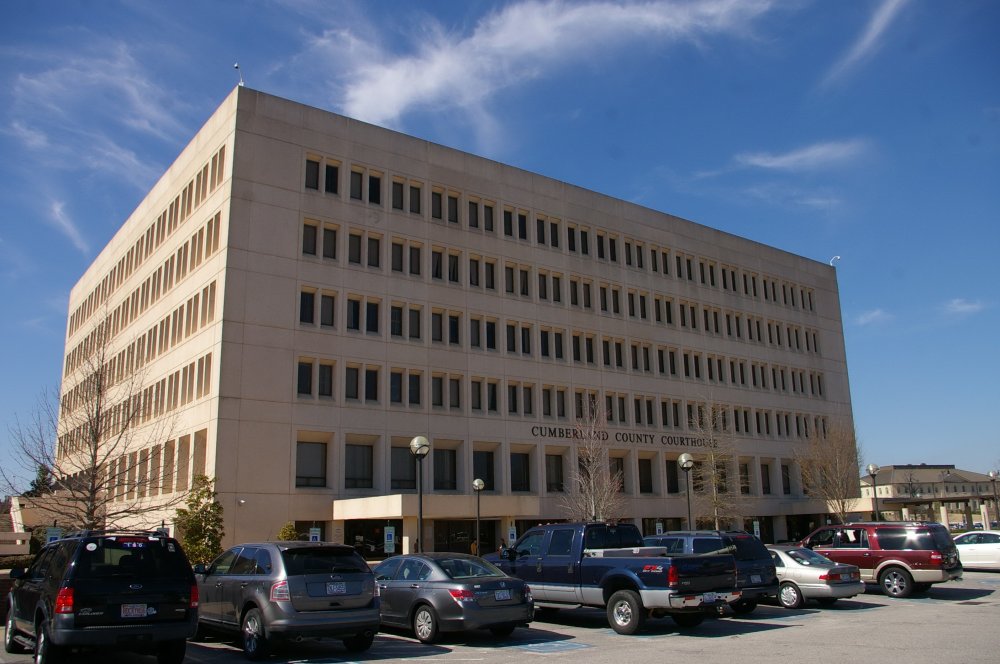 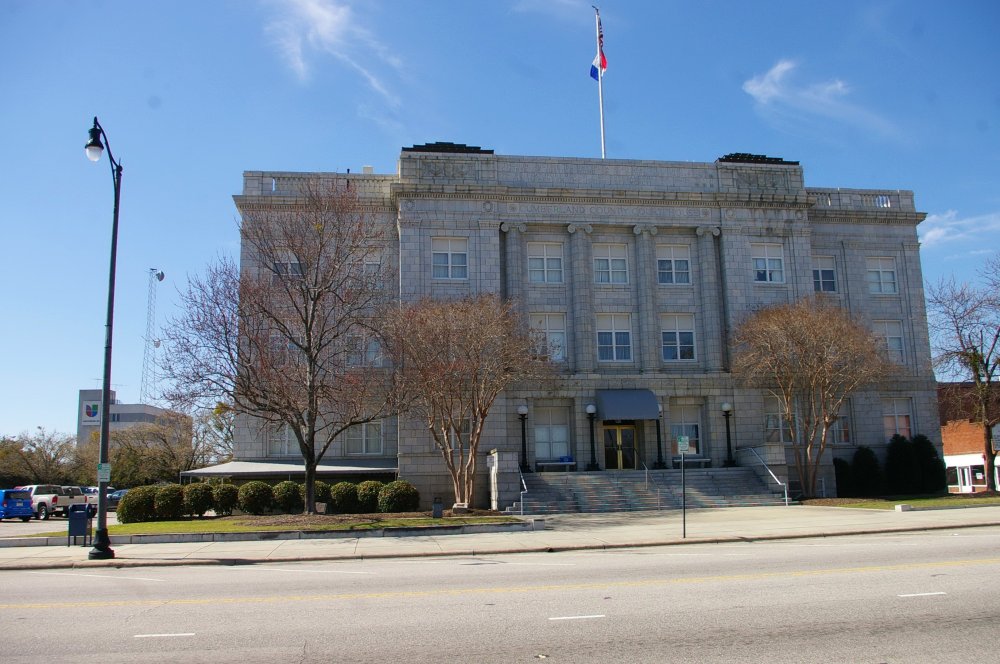 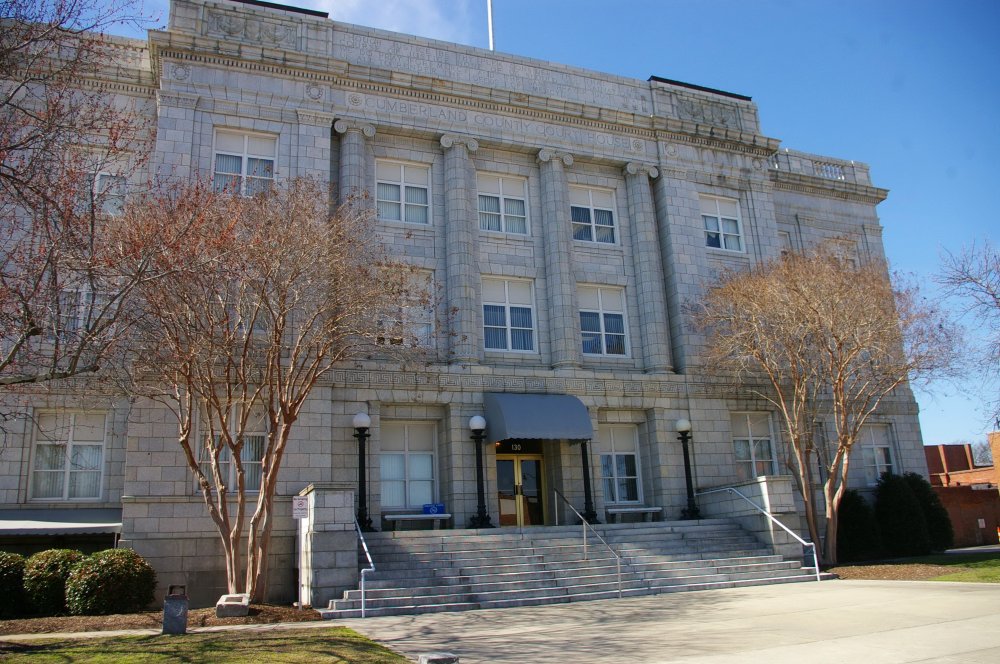 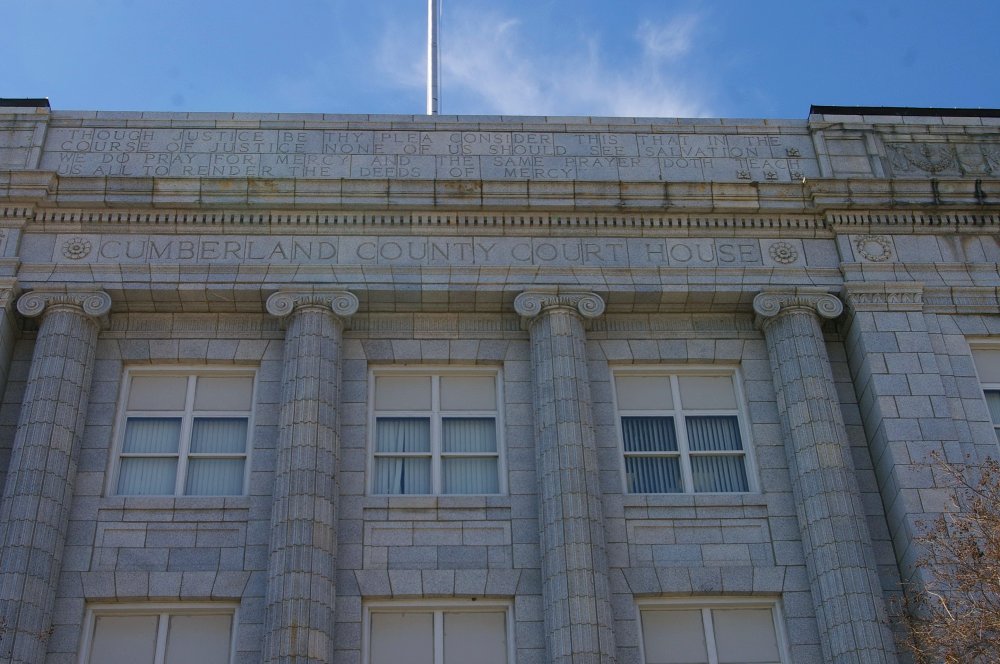 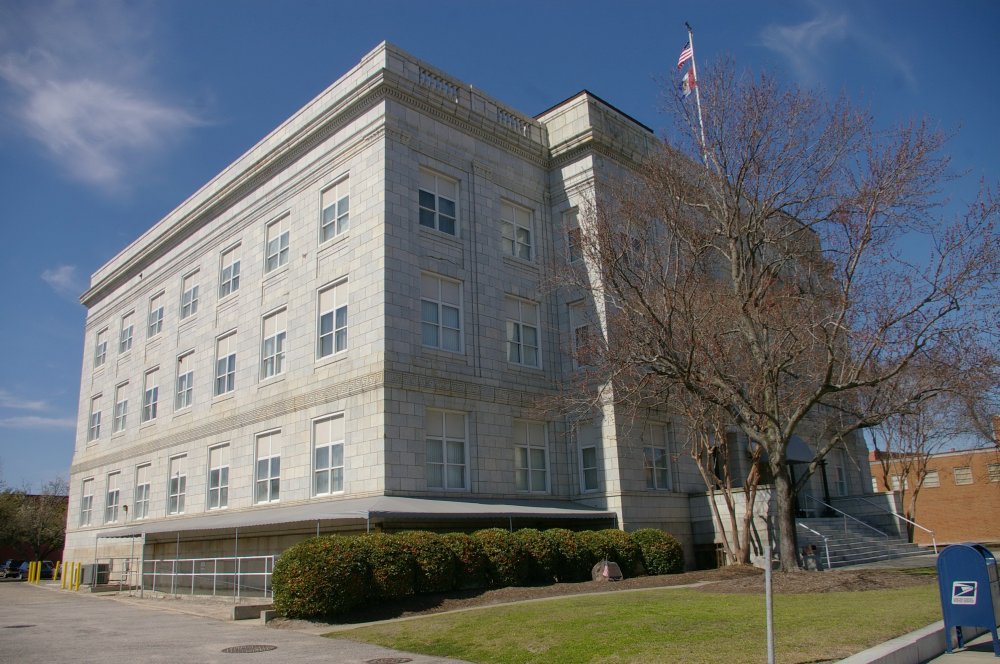 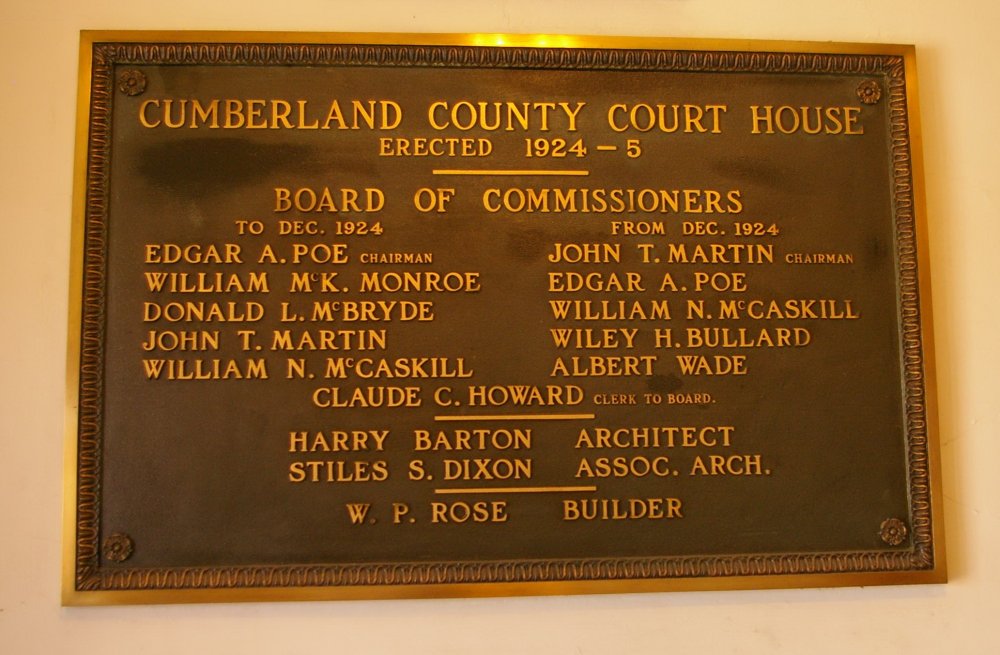