Harnett County is named for Cornelius Harnett, who was an American Revolutionary and a delegate to the Continental Congress.

Architect:  Bill Highsmith and Barry Lamm of Skinner, Lamm and Highsmith of Wilson

Description:  The building faces northeast and is a four story red colored brick, concrete and glass structure. The building is located on spacious landscaped grounds to the north of the center of Lillington. The building is tiered with the north front having a projecting central section with entrance on the first story and large windows on the second and third stories with peaked roof. On either side of the central section are a series of vertical windows. The east and west wings have red colored brick. The roof line is flat. In the interior, stairs at the north entrance ascend to the fourth story which has a large skylight. The building houses the County Superior Court and County District Court of the 11th Judicial District.

See:  The site of the 1898 County Courthouse stands vacant in the center of Lillington at Main Street and Front Street.

History:  The county was created in 1885 and Toomer was selected as the county seat.. In 1859 the county seat was moved to Lillington and where the court met at the Summerville Academy. The first courthouse was built in 1867. The second courthouse was designed and constructed by Z T Kivett and William May in 1898. The building was encased in a brick veneer exterior in 1959. The architect was Frank S Simpson. In 2000, County officials began looking for a new site so they could replace the old, cramped downtown courthouse located on the northeast corner of Main Street and Front Street. The third and present courthouse was constructed in 2001 to 2003. 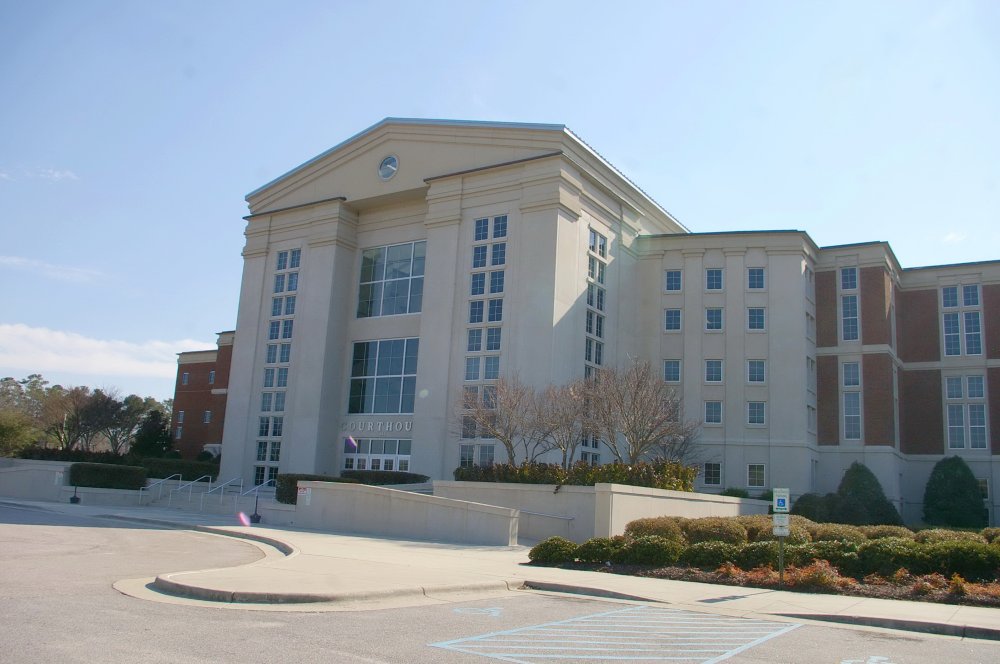 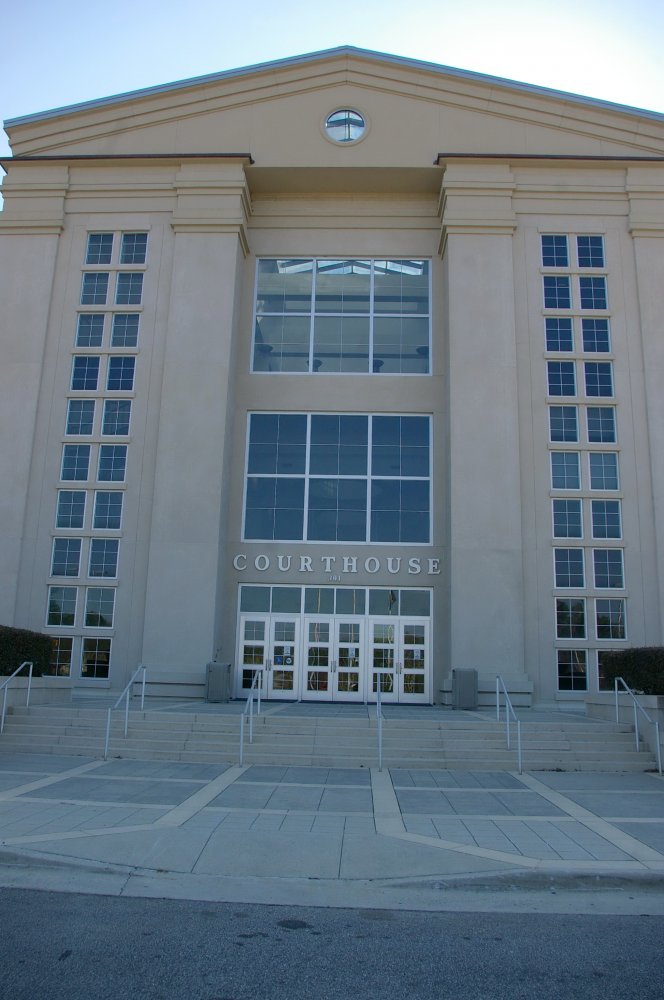 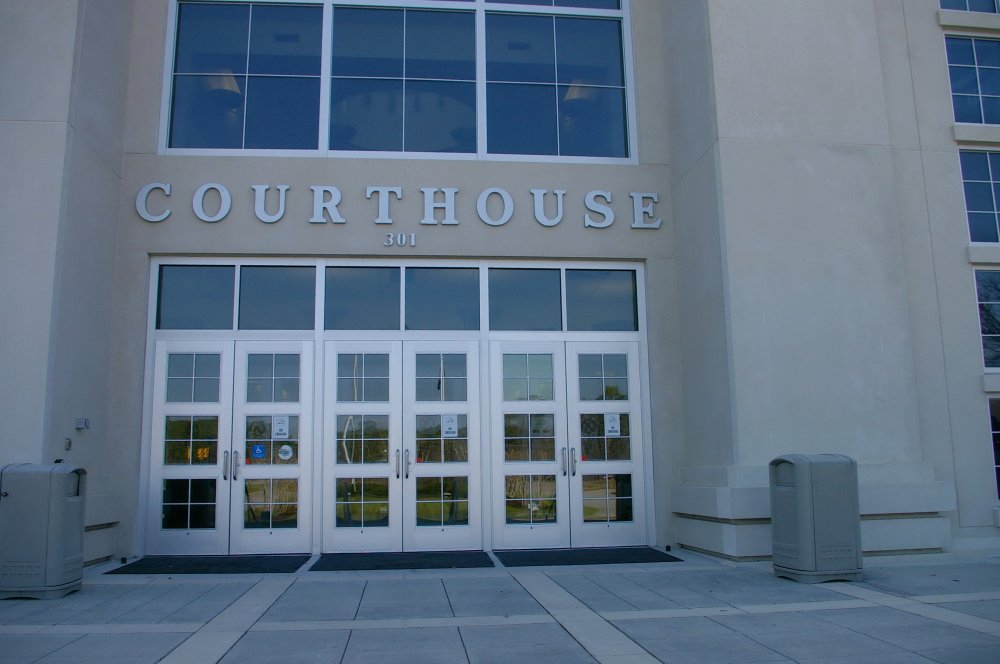 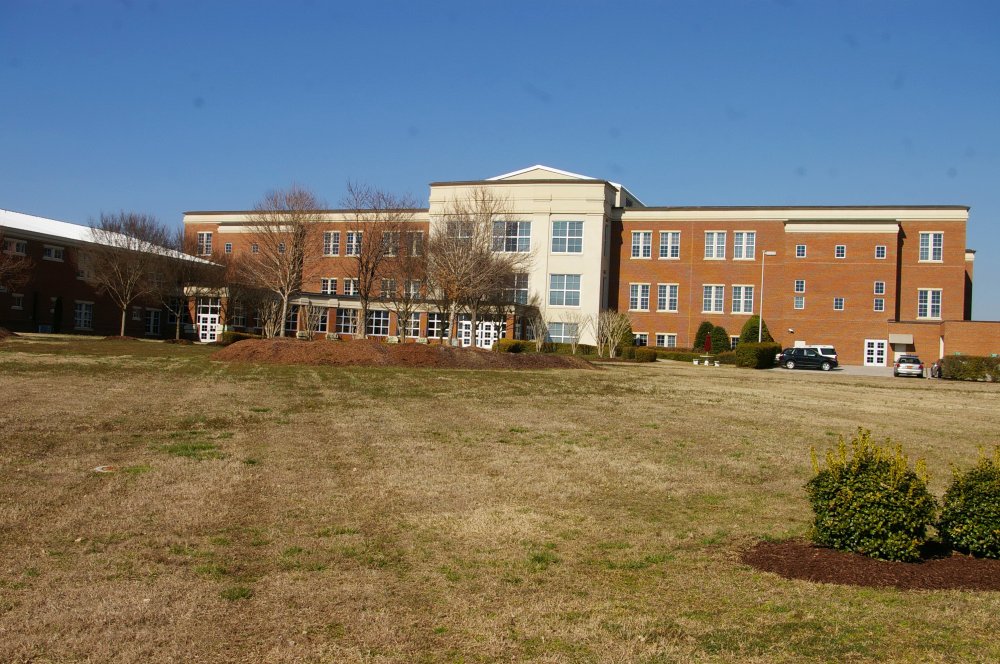 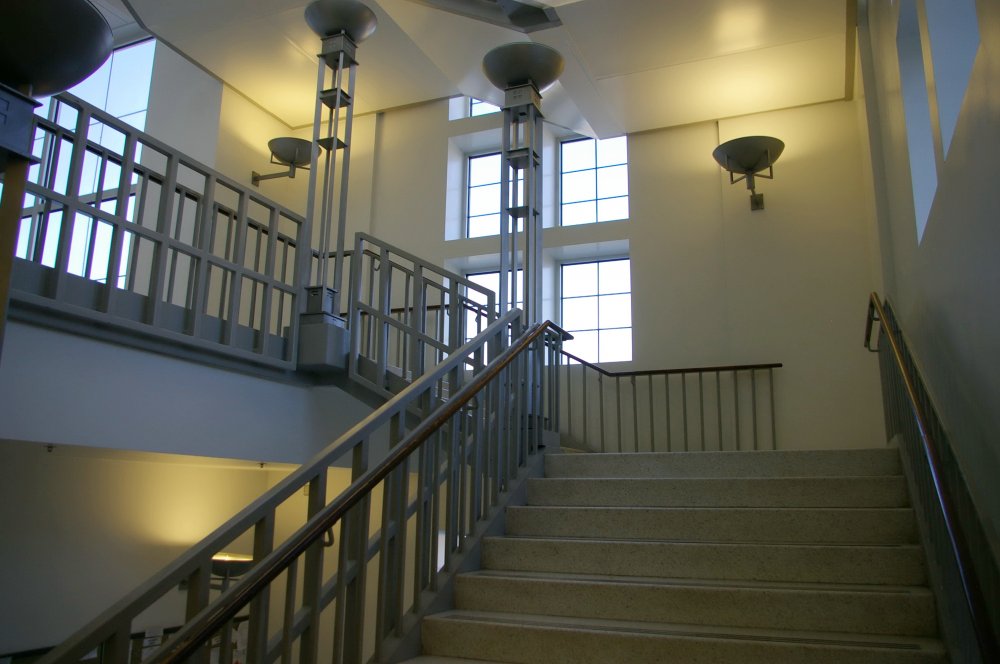 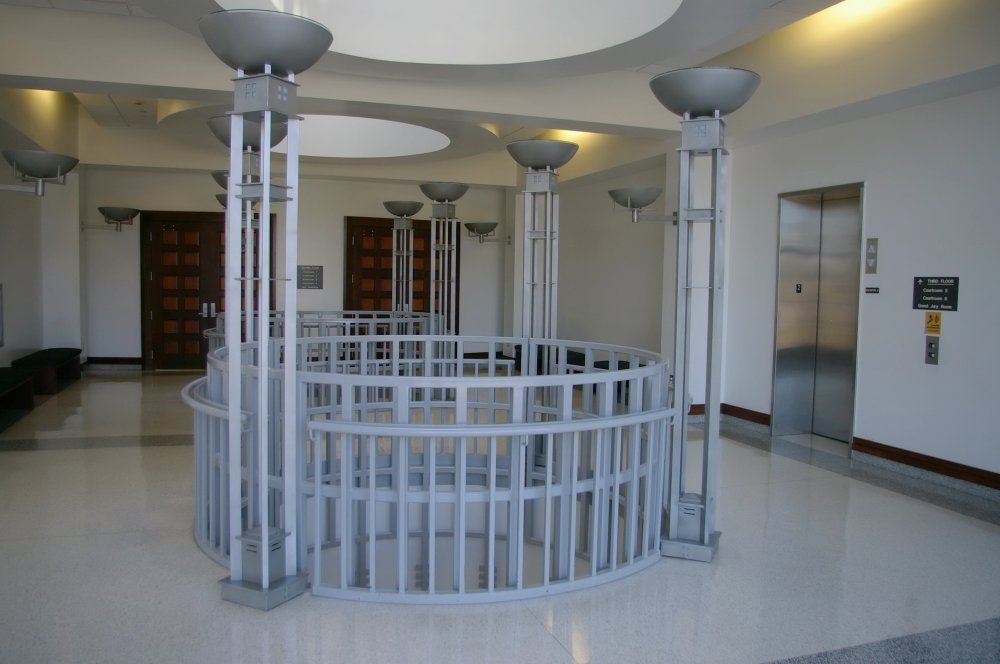 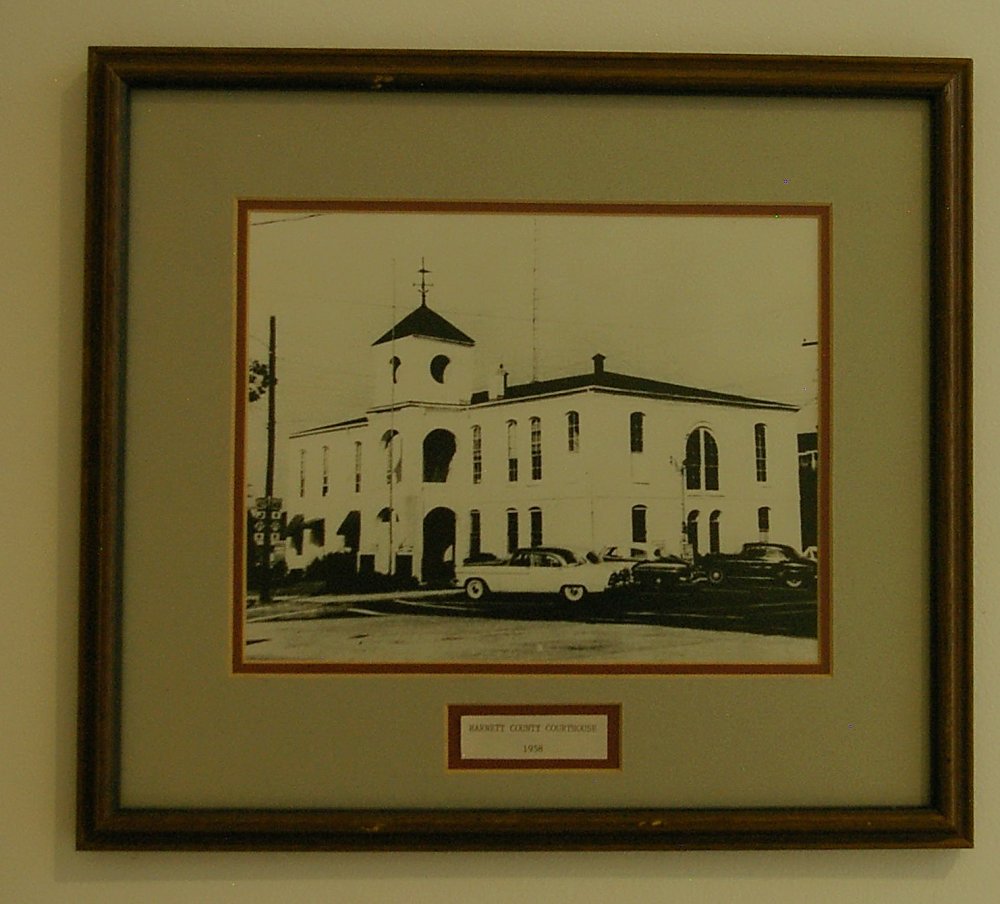 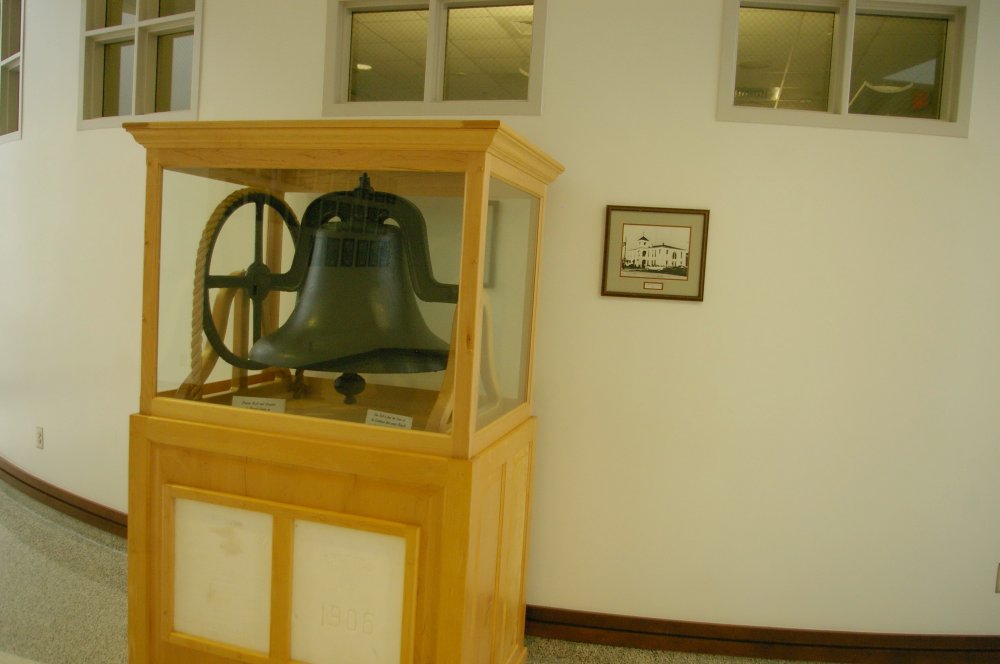