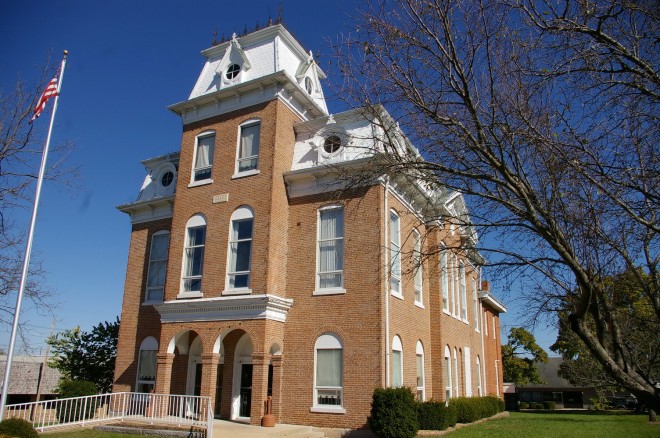 Dent County is named for Lewis Dent, who was a pioneer settler in the region.

Description: The building faces west and is a three story brick structure. The building is located on landscaped grounds in the center of the city. and has a square tower with mansard roof topped by cresting and open dormer windows. At the base of the tower is an arched entrance leading to a central hall. In 1896 to 1897, a one story addition was added on the east side and in 1911, the addition was increased to two stories. Renovations were made ion 1976. 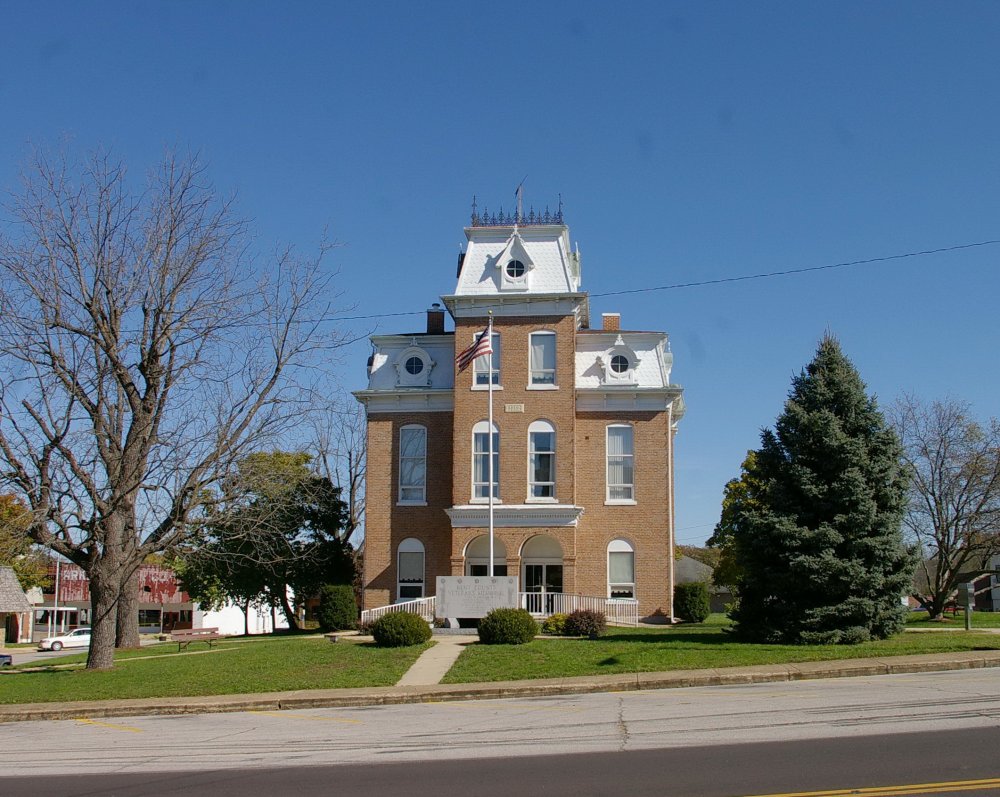 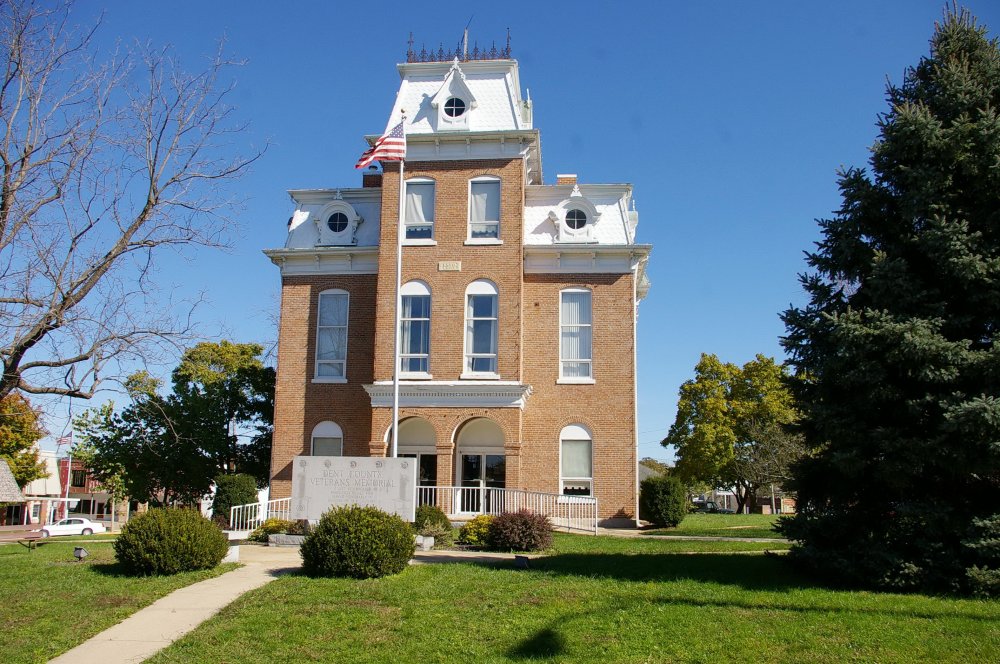 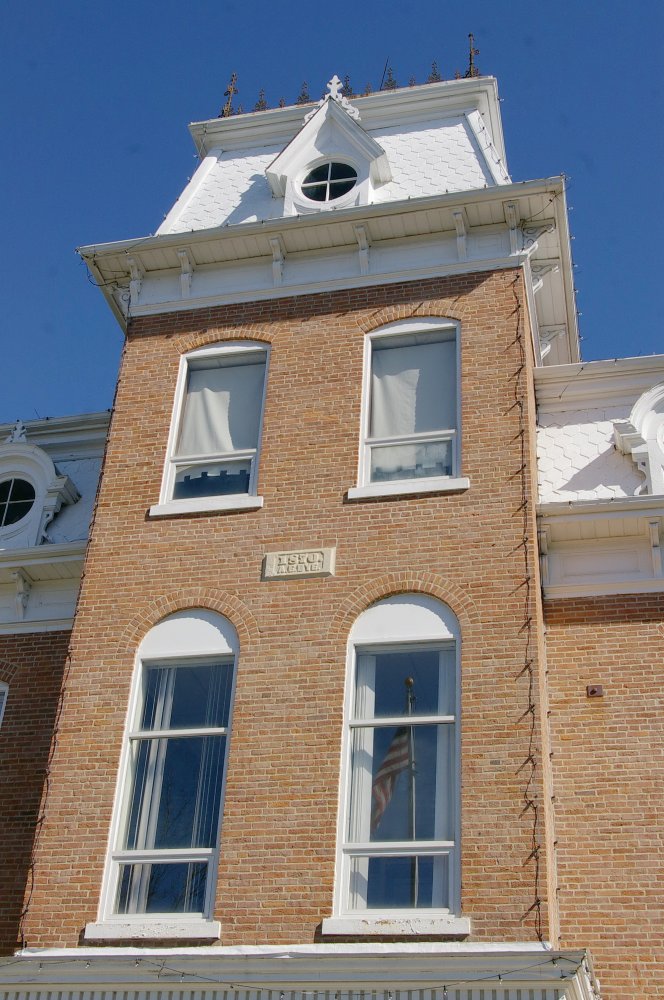 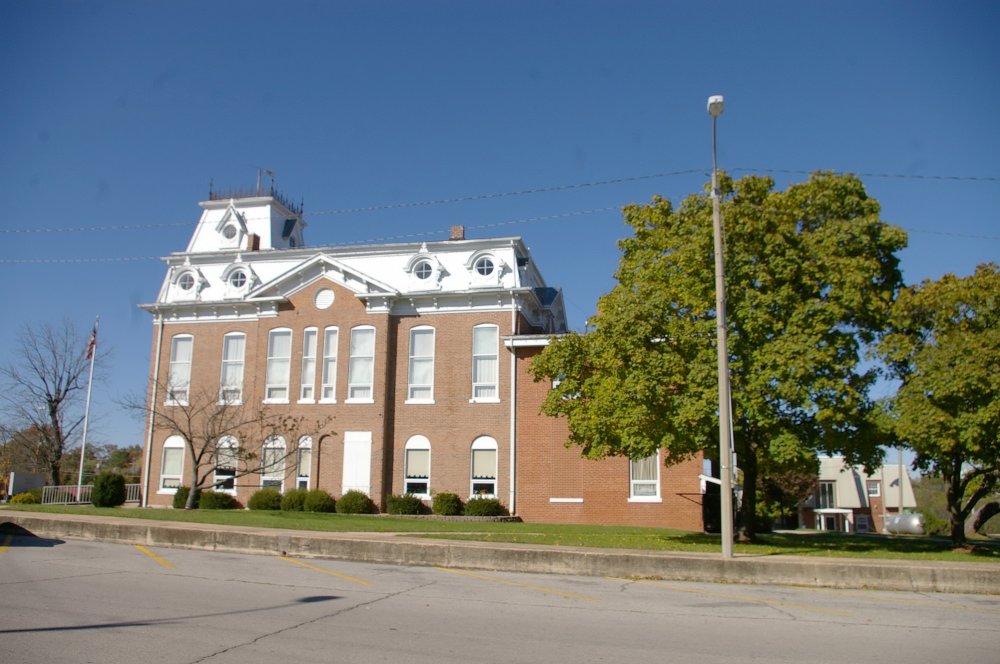