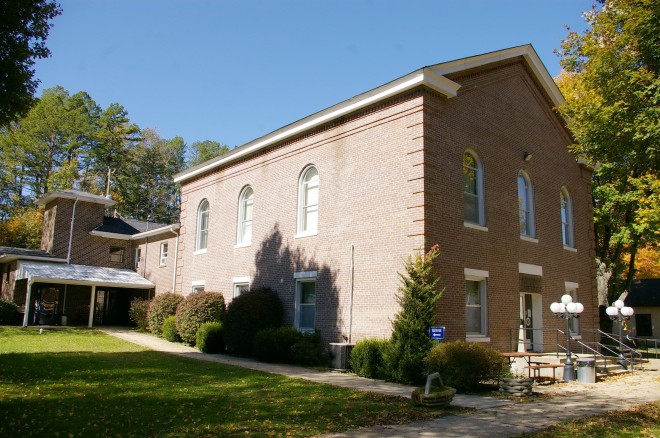 Reynolds County is named for Thomas Reynolds, who was the Governor of Missouri from 1840 to 1853.

Description: The building faces east and is a two story red colored brick structure. The building has arched windows on the second story. The main entrance is on the east front. There is stone trim above the windows. The roof is sloped. The architect was  and the contractor was . An addition has been added along the west side. 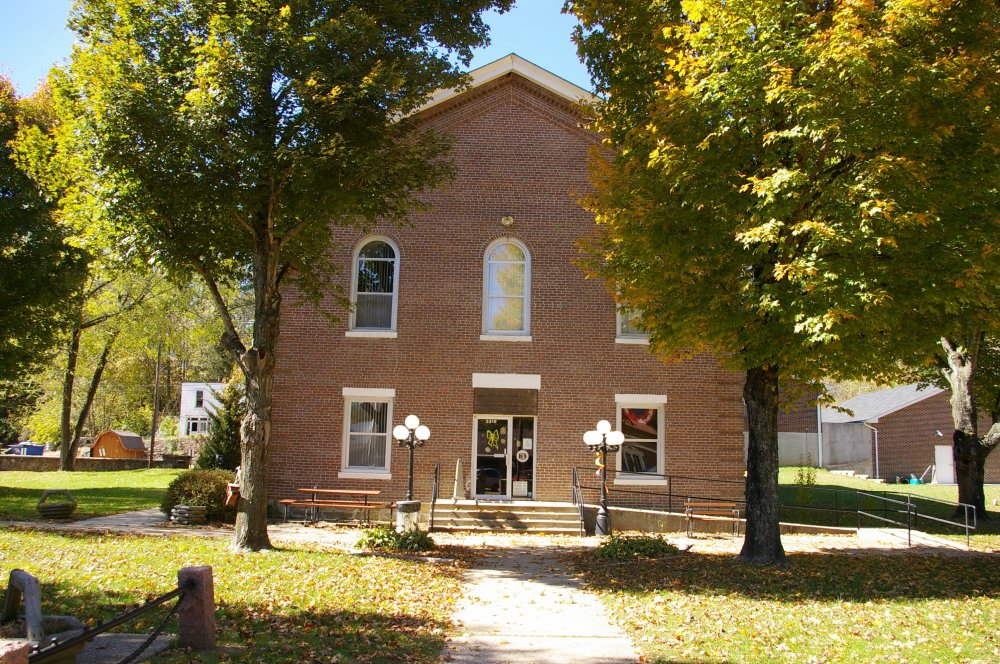 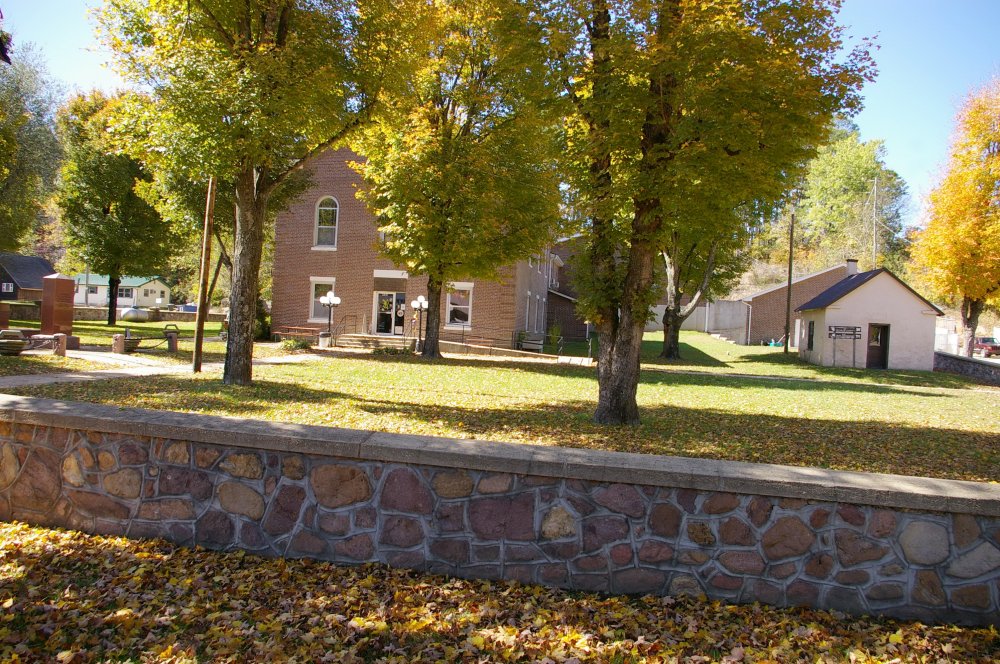 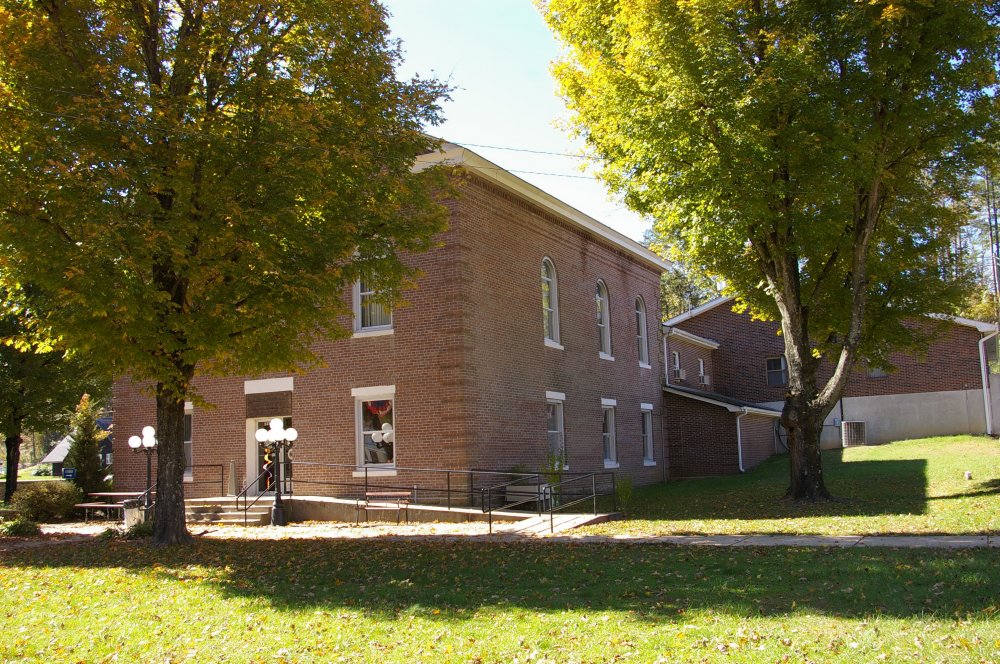 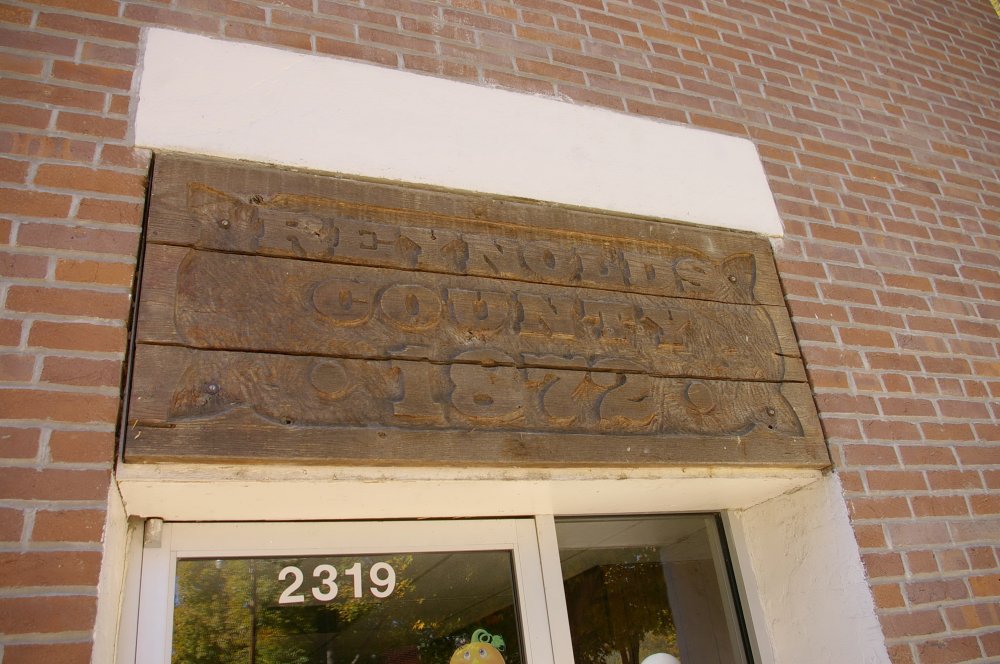 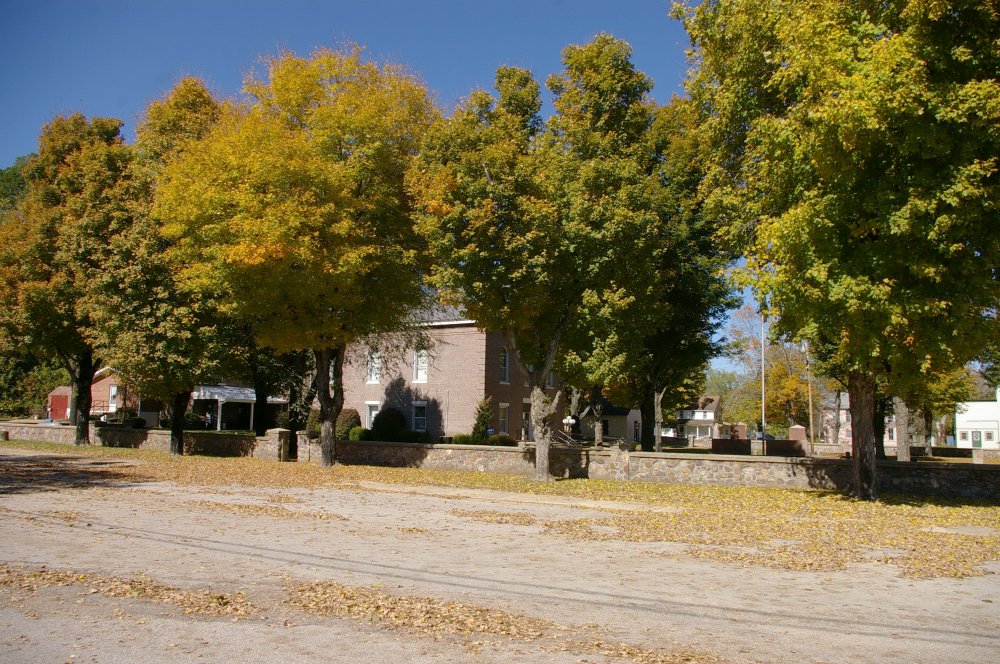