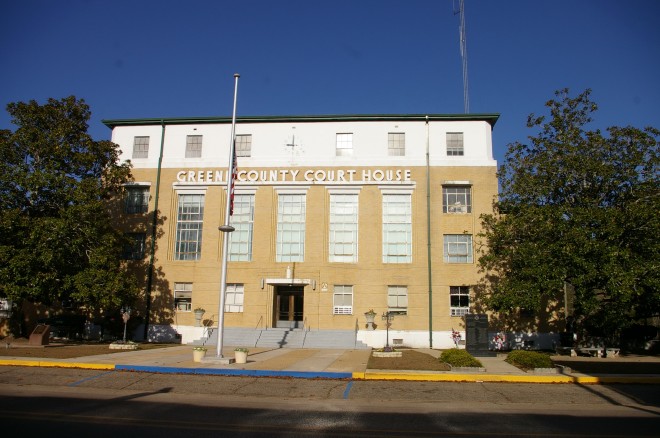 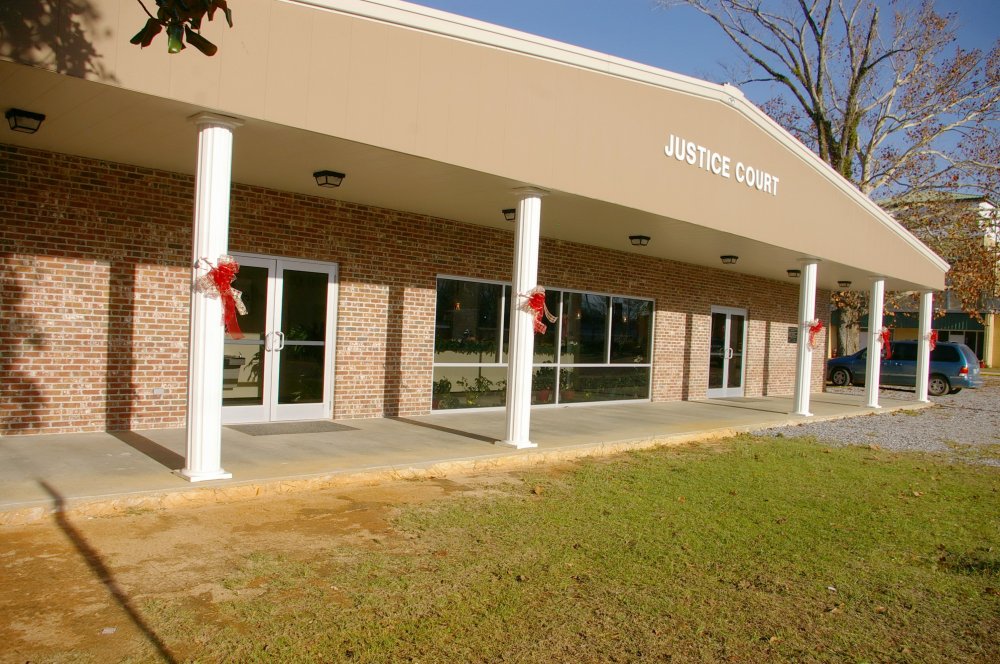 Description:  The building faces southwest and is a one story buff colored brick and concrete structure. The building is located on landscaped grounds in the center of Leakesville to the west of the courthouse. The southwest front has a long porch supported by six white colored pillars. The center has a large glass window with entrances on either side. The roof is hipped. The building houses the County Justice Court. 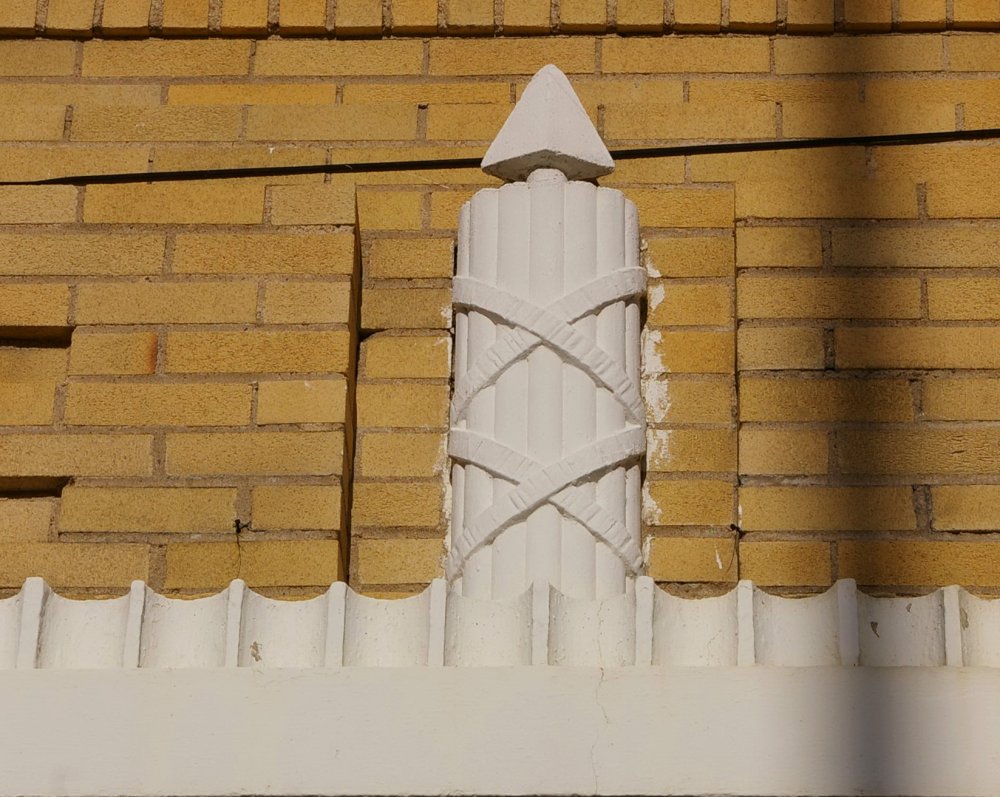 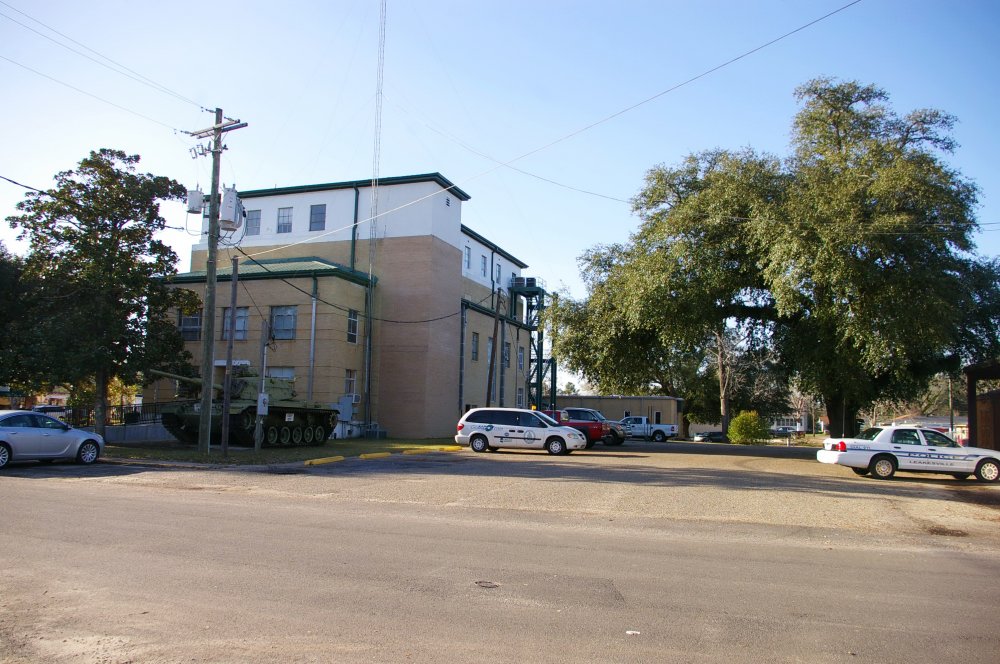