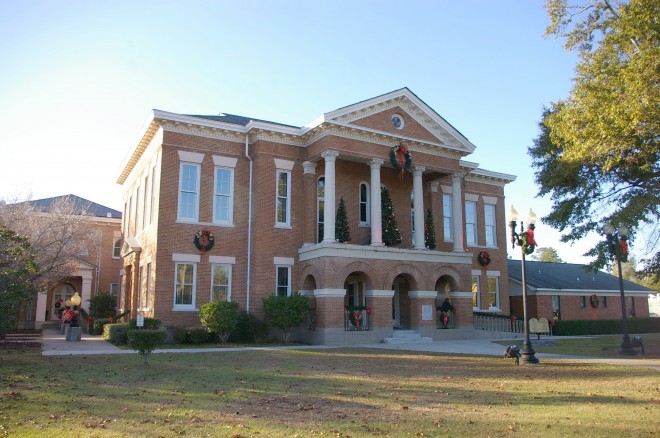 Description:  The building faces east and is a two story red colored brick structure. The east front has a projecting center section with a large portico having three arches on the first story and four columns rising to a pediment with circular window at the roof line. The windows have stone trim at the top and are vertical and narrow. The roof is hipped. The building houses the County Circuit Court of the 12th Judicial District, County Chancery Court and County Youth Court. An addition was built on the southwest side in 1992. The architect was Albert & Lewis and the contractor was Finlo Construction Company Inc. On the west side is the old County Jail and no the northwest side is the County Courthouse Annex. 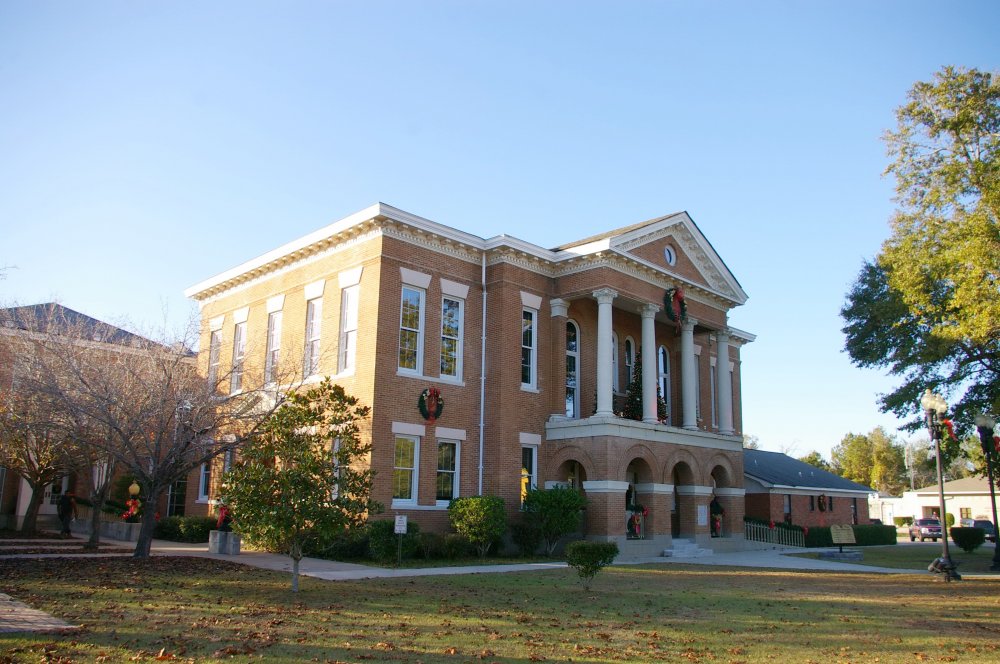 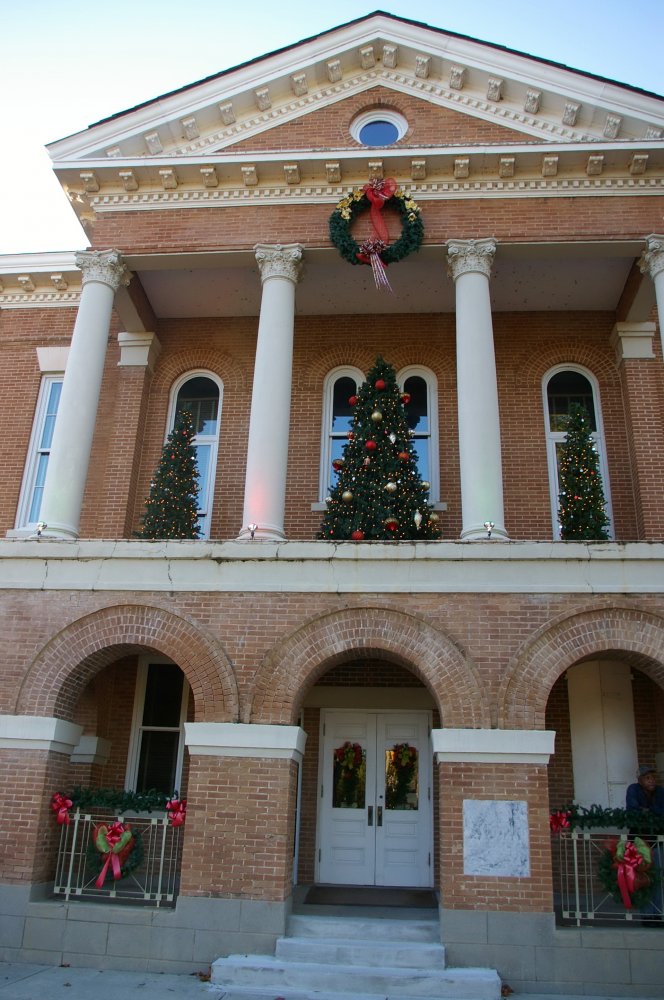 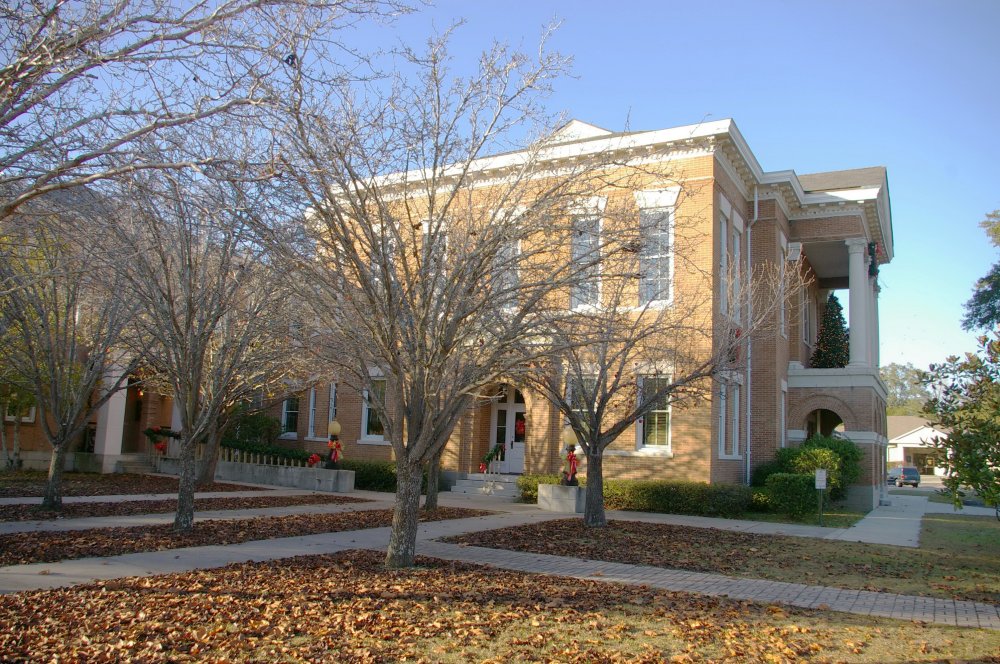 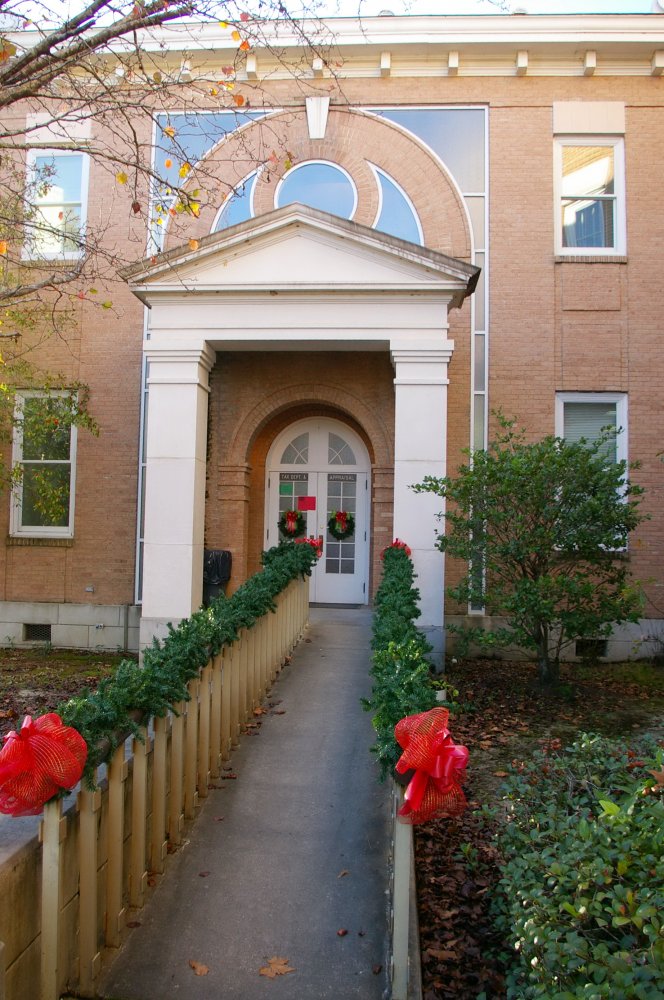 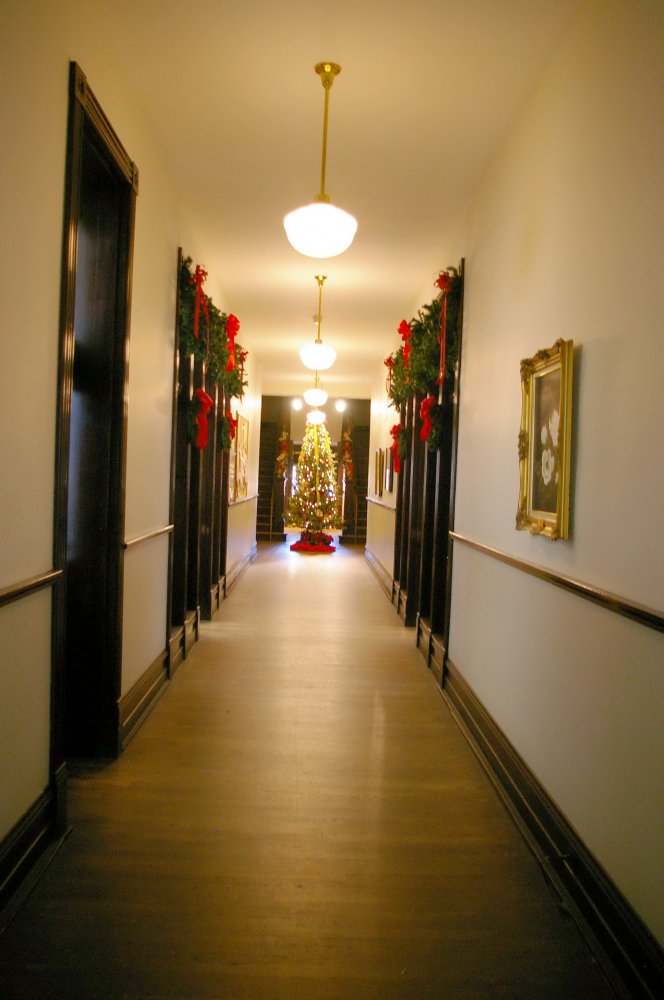 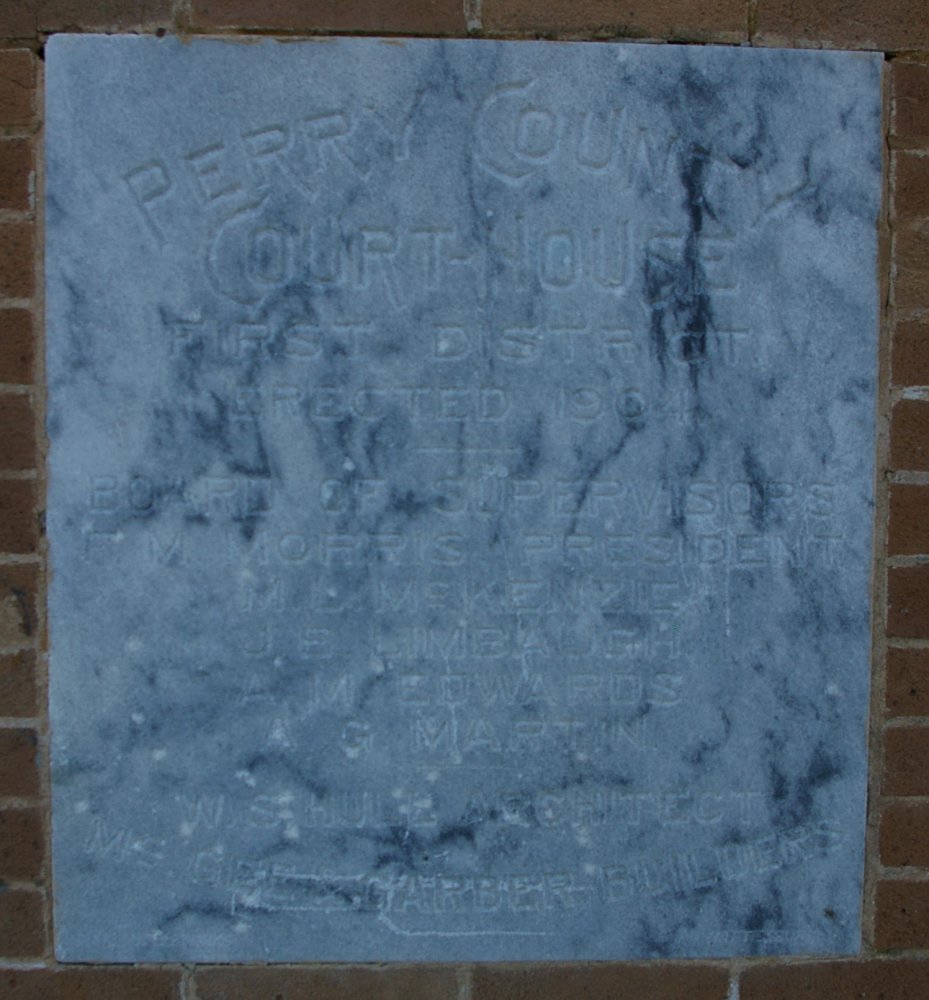 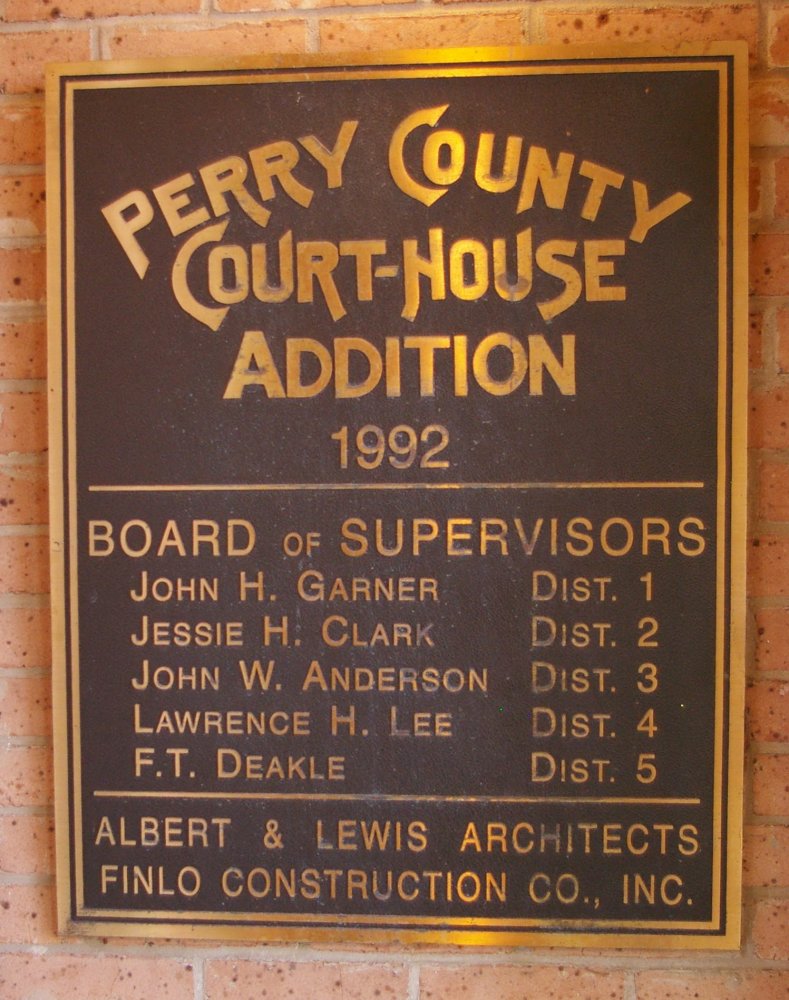 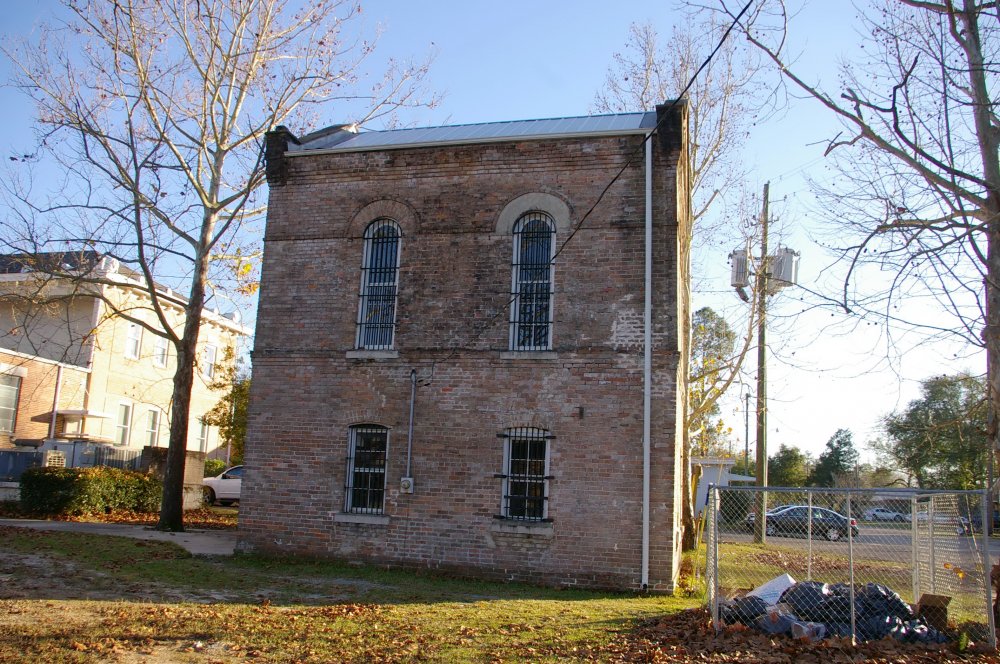 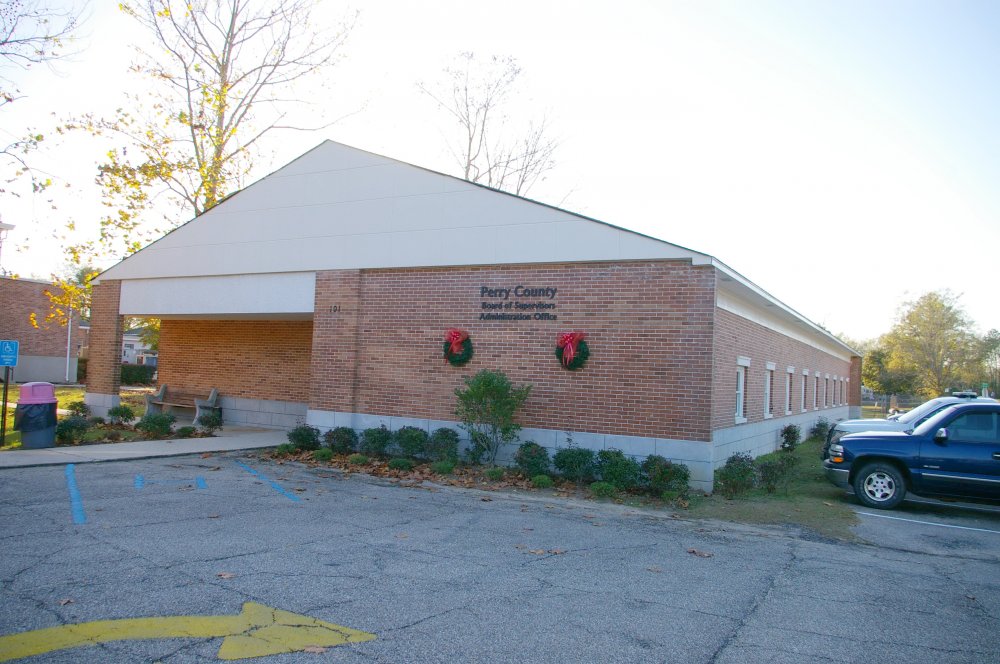 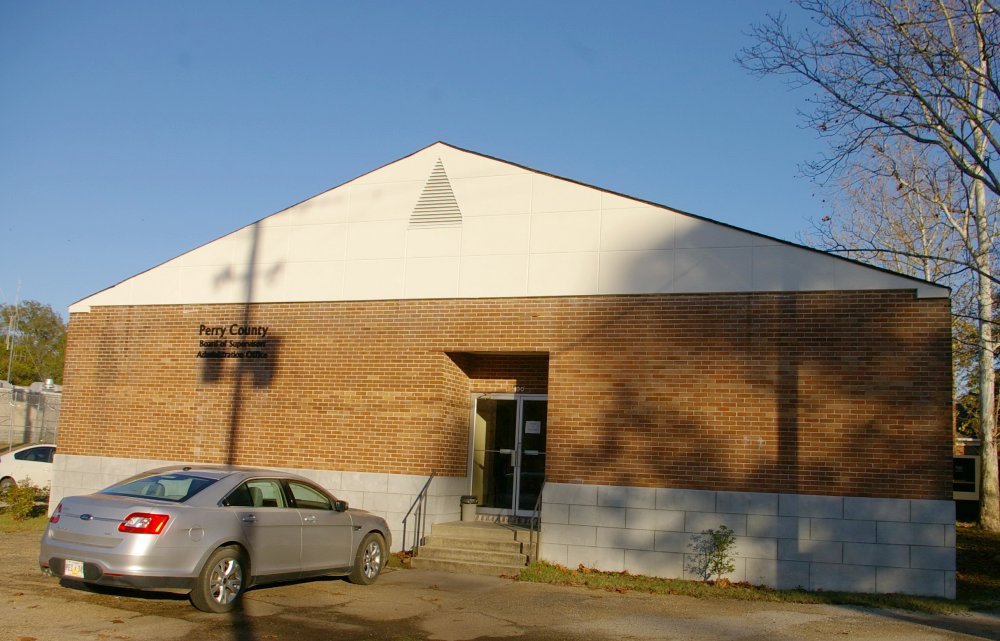 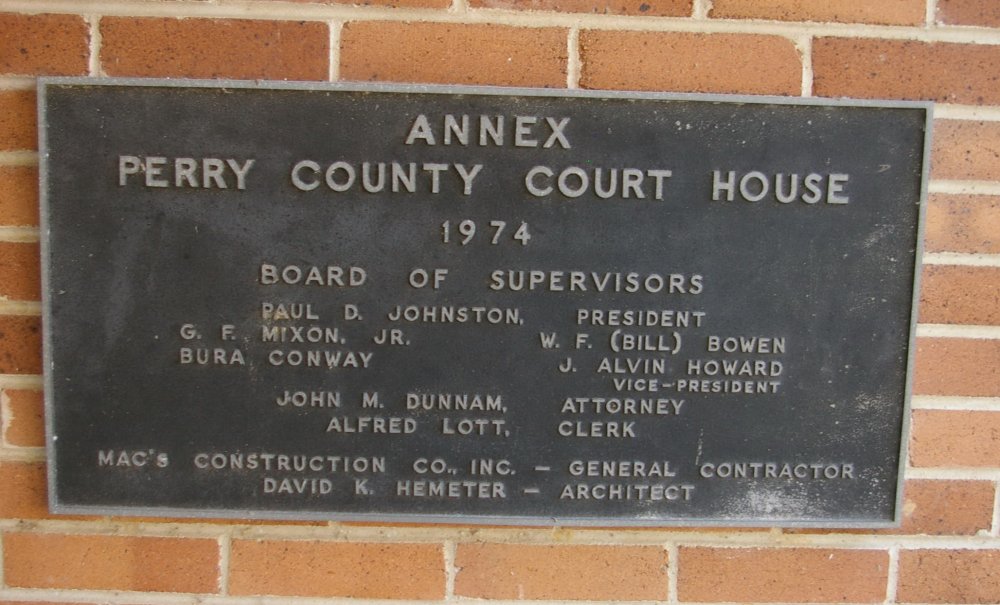