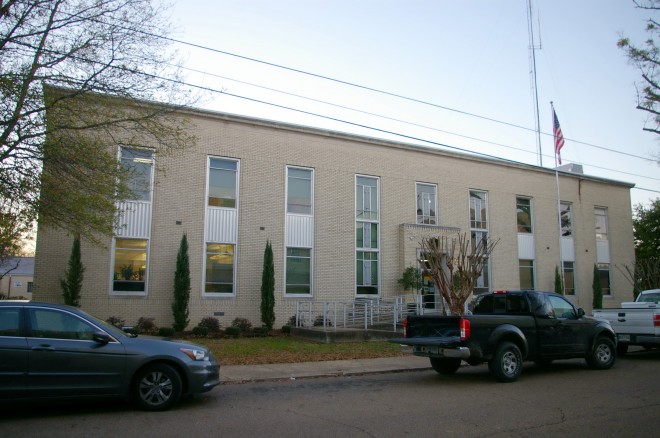 Clay County is named for Henry Clay, who was an American statesman, U.S. Senator and Congressman from Kentuc\cky 1806-1852, U.S. Secretary of State 1825-1829, three times Speaker of the House and three times candidate for president.

Description:  The building faces east and is a two story white colored brick and concrete structure. The building is rectangular and located on landscaped grounds in the center of West Point. The east front has a central entrance with framed doorway. The windows are vertical with silver colored panels between. The roof line is flat.

Note:  The previous courthouse was designed by A J Herrod and constructed by  W C White and W S White in 1876. 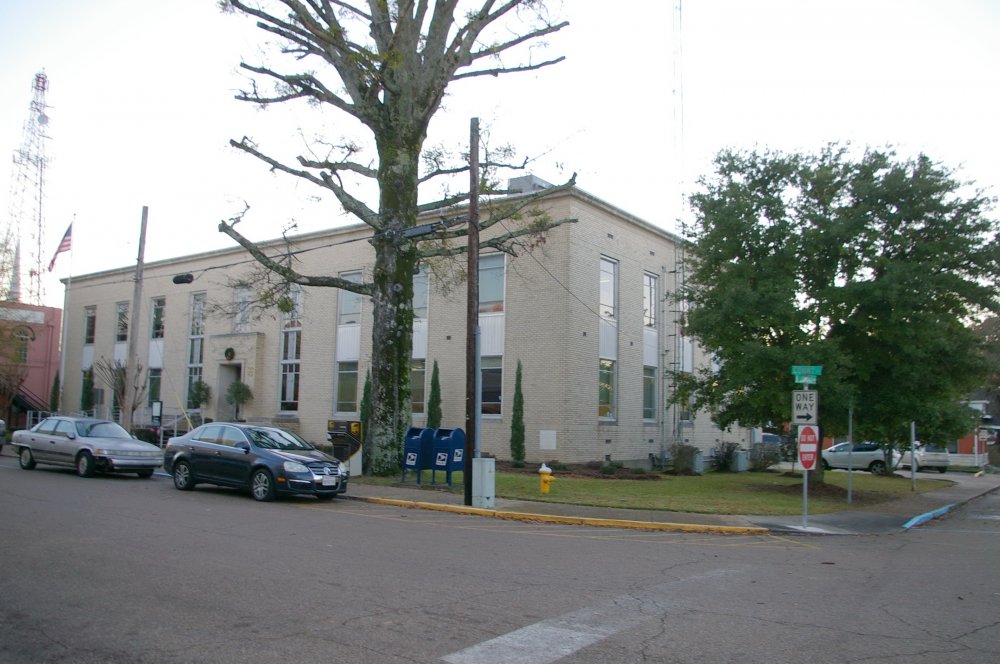 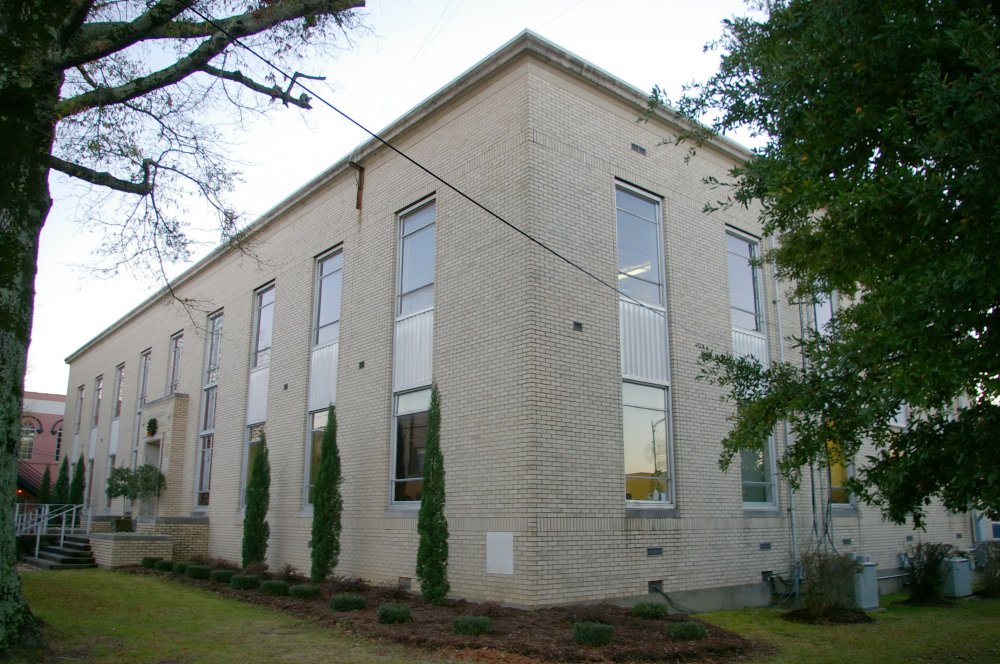 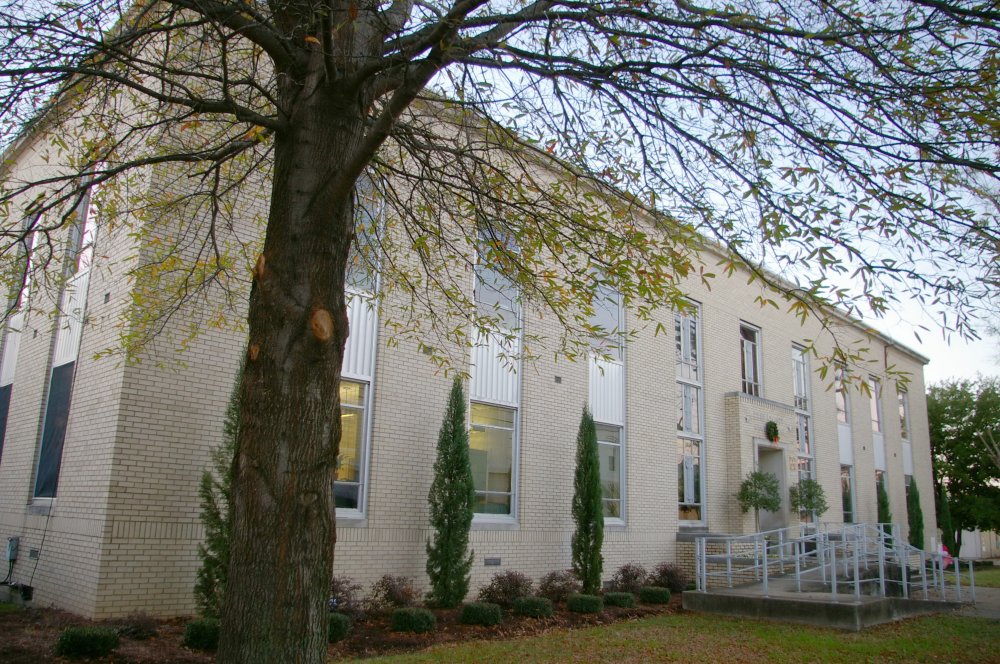 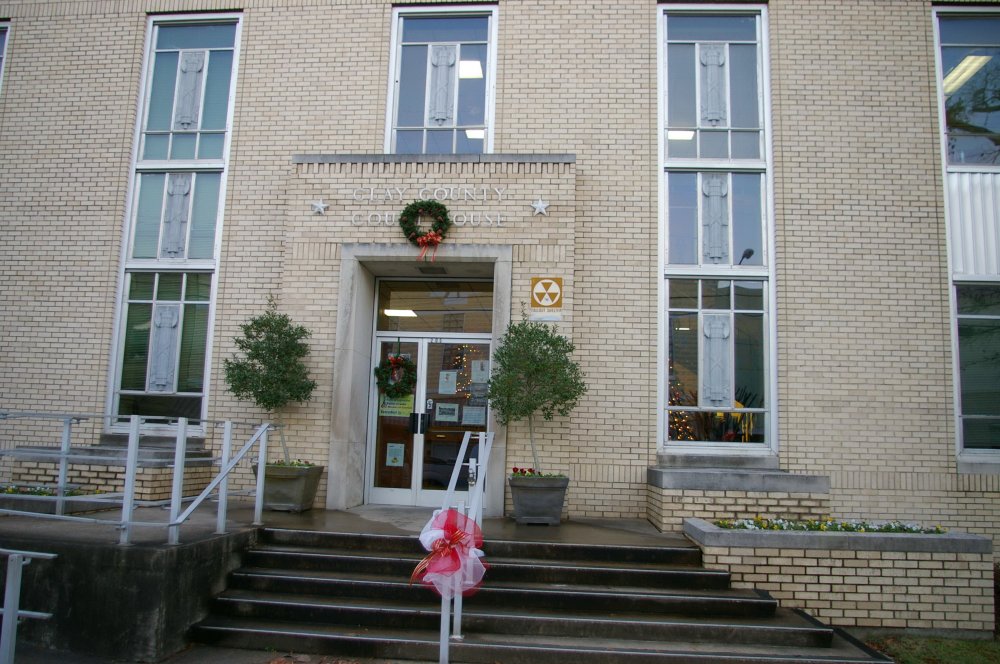 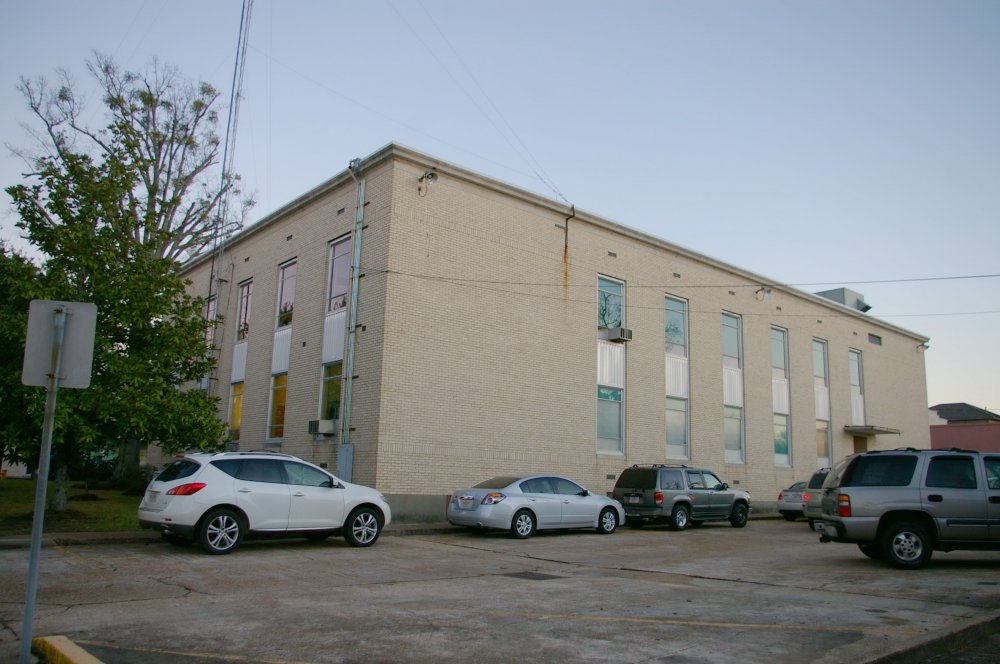 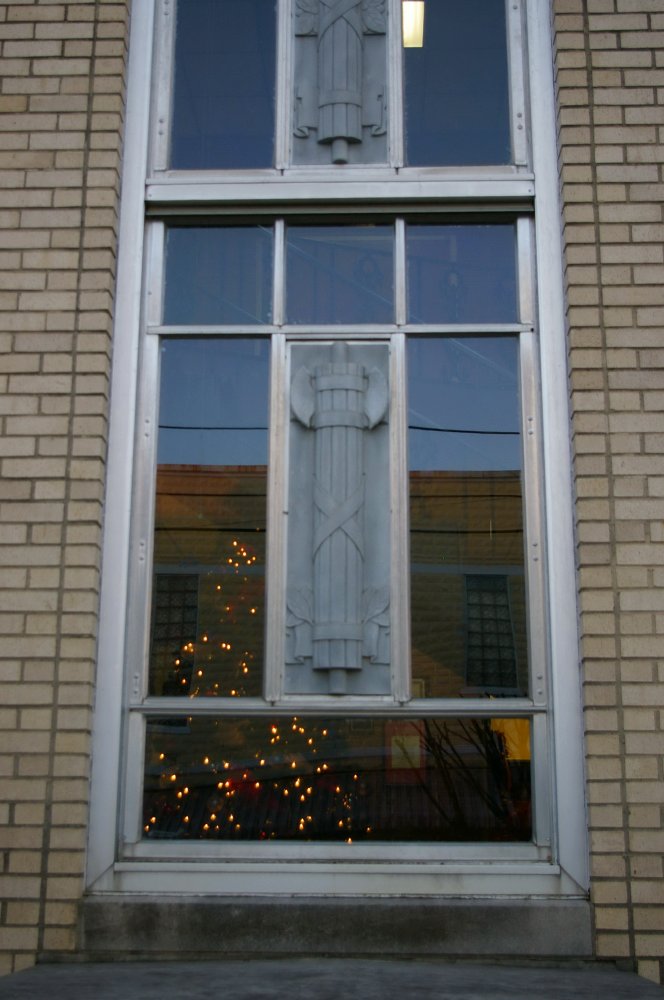 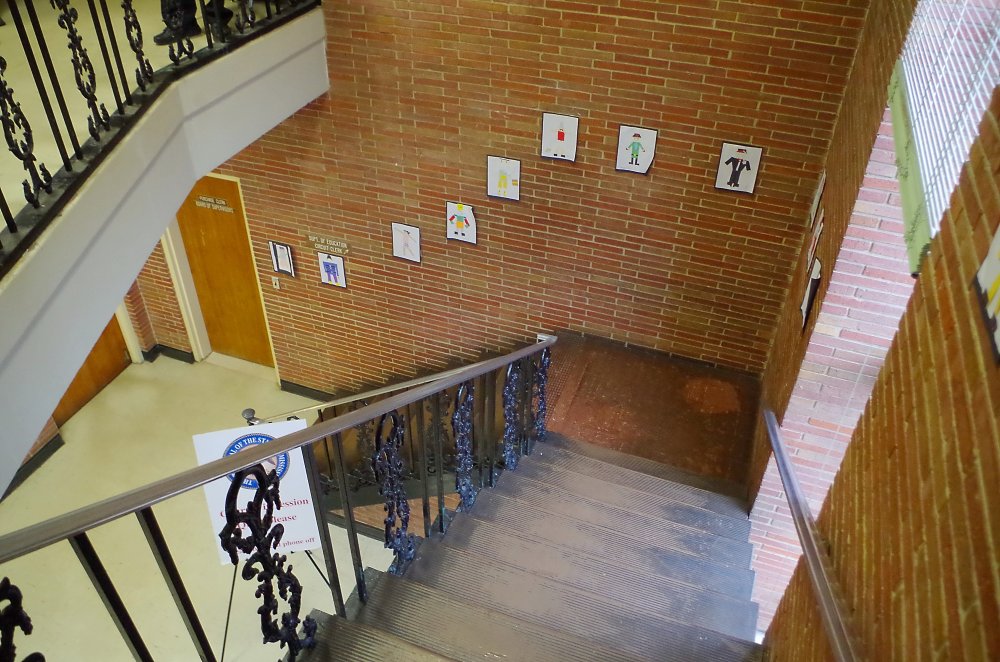 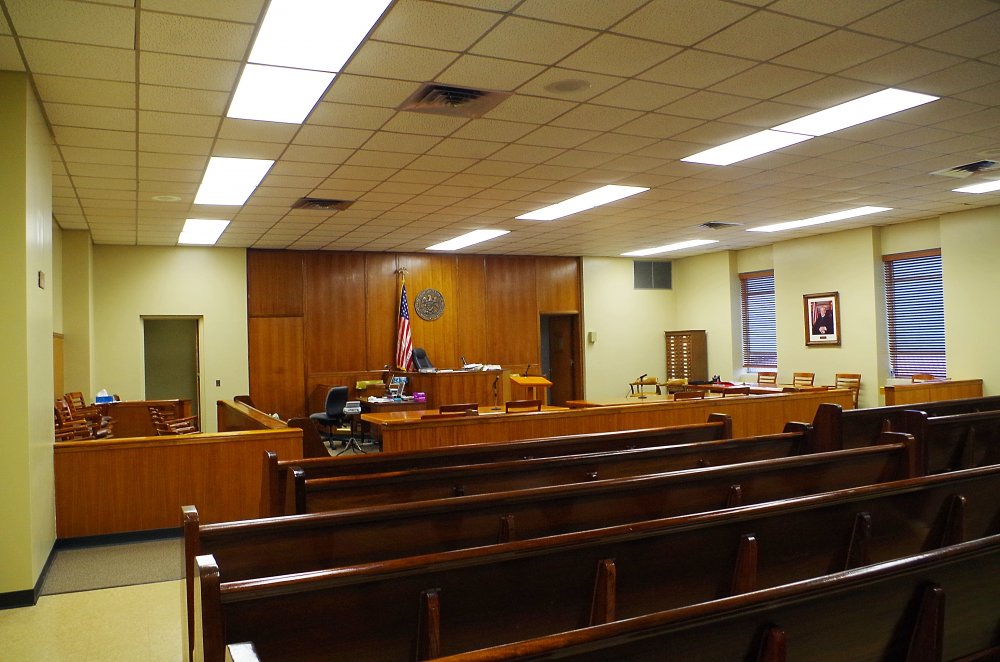 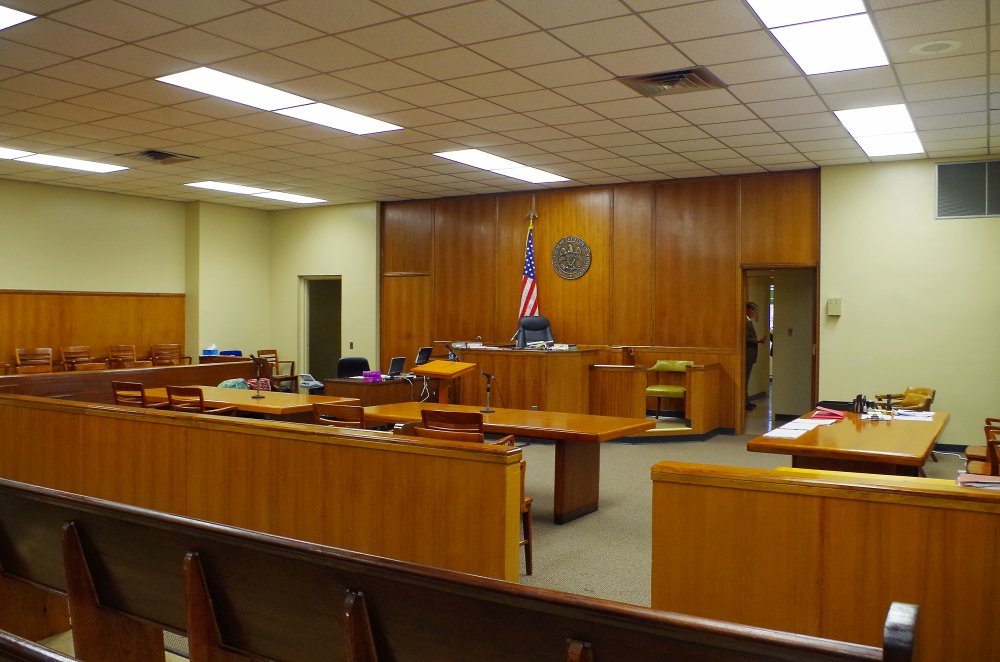