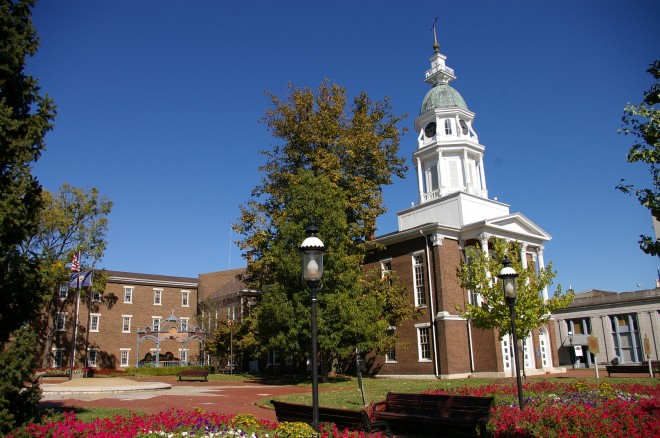 Boyle County is named for John Boyle, who was the Chief Justice of the Kentucky Court of Appeals from 1810 to 1826. 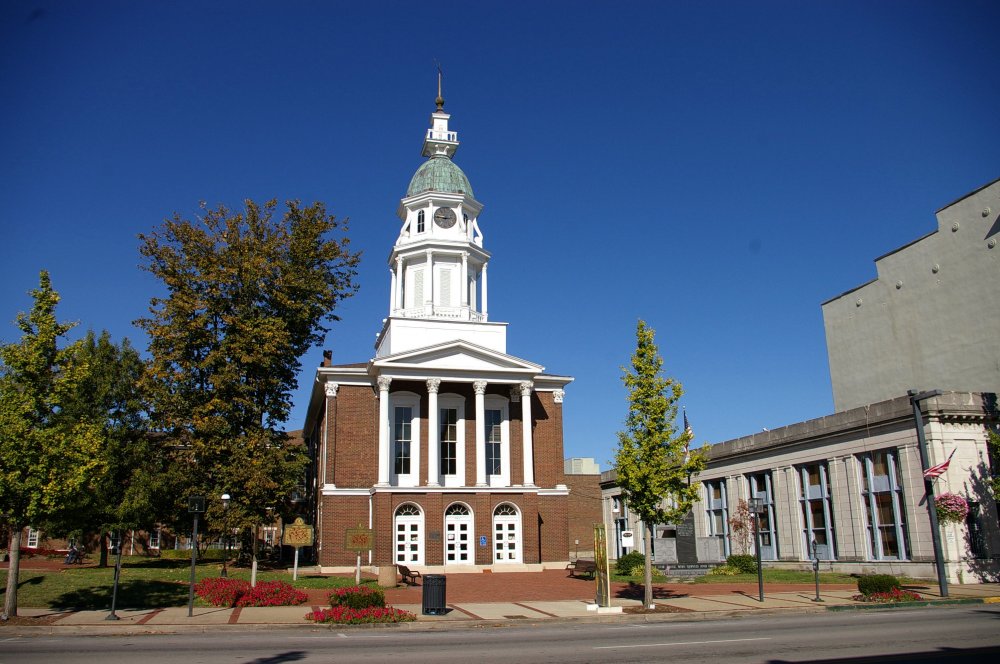 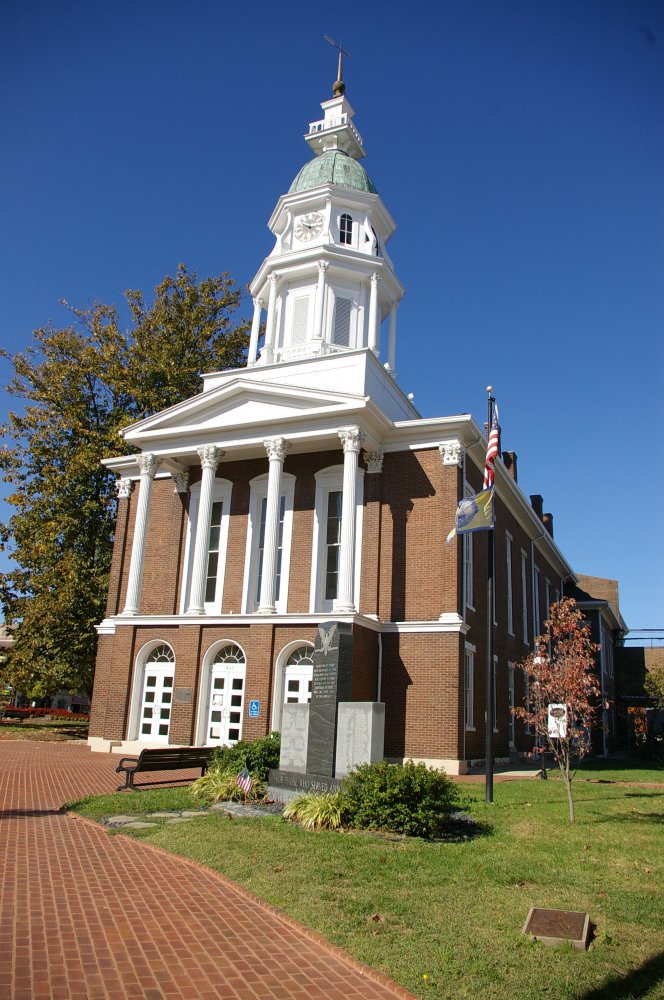 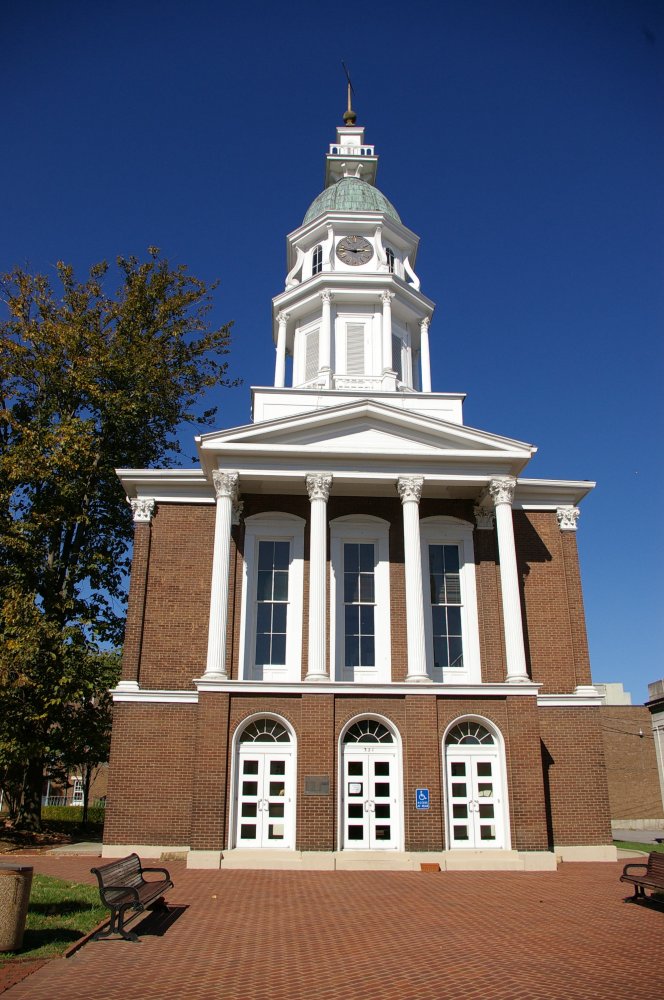 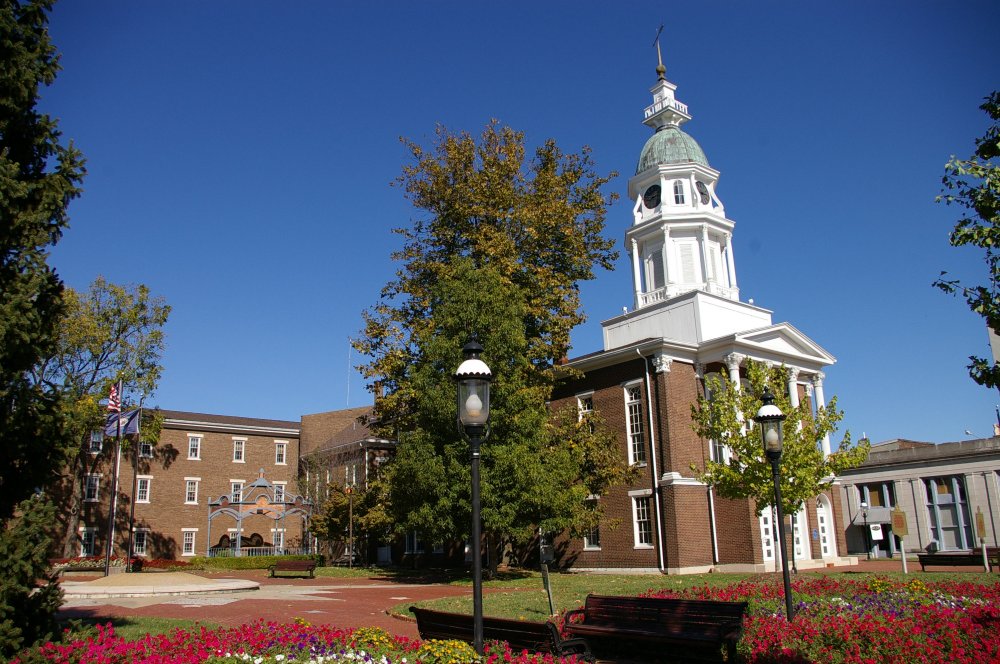 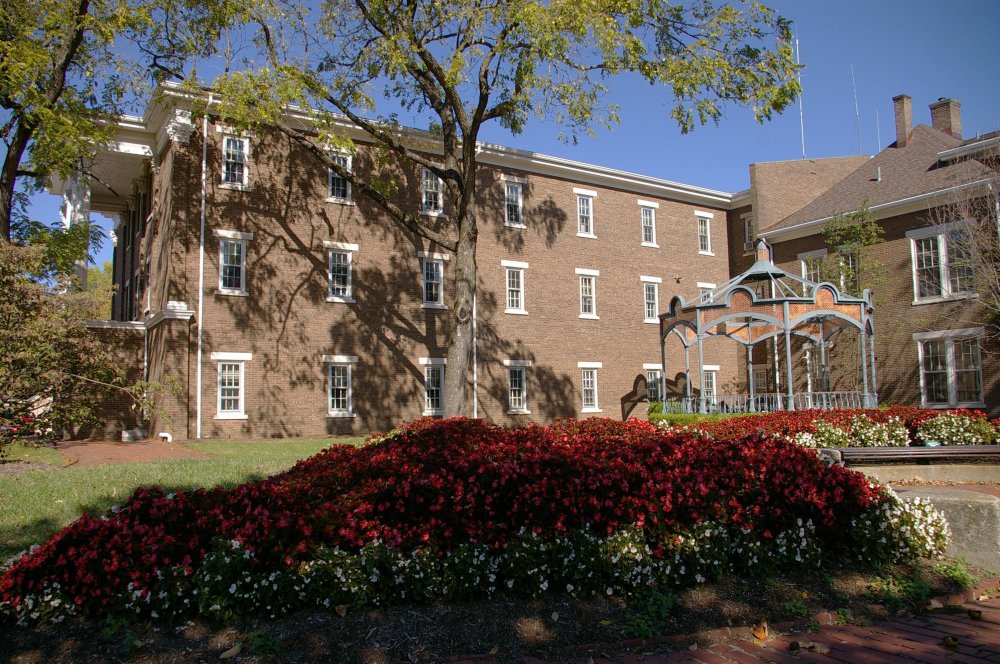 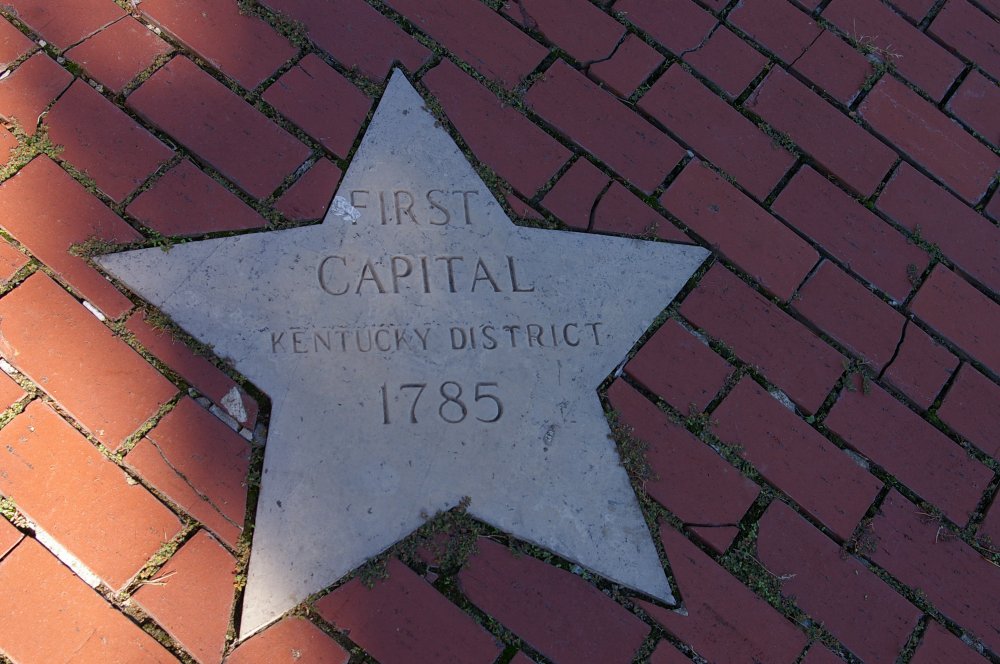 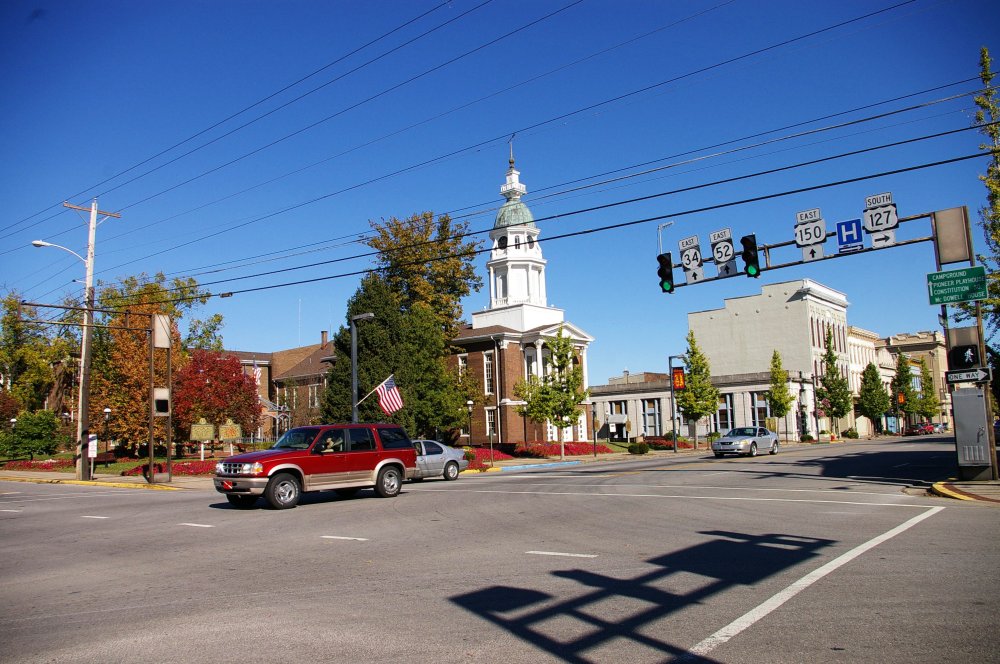 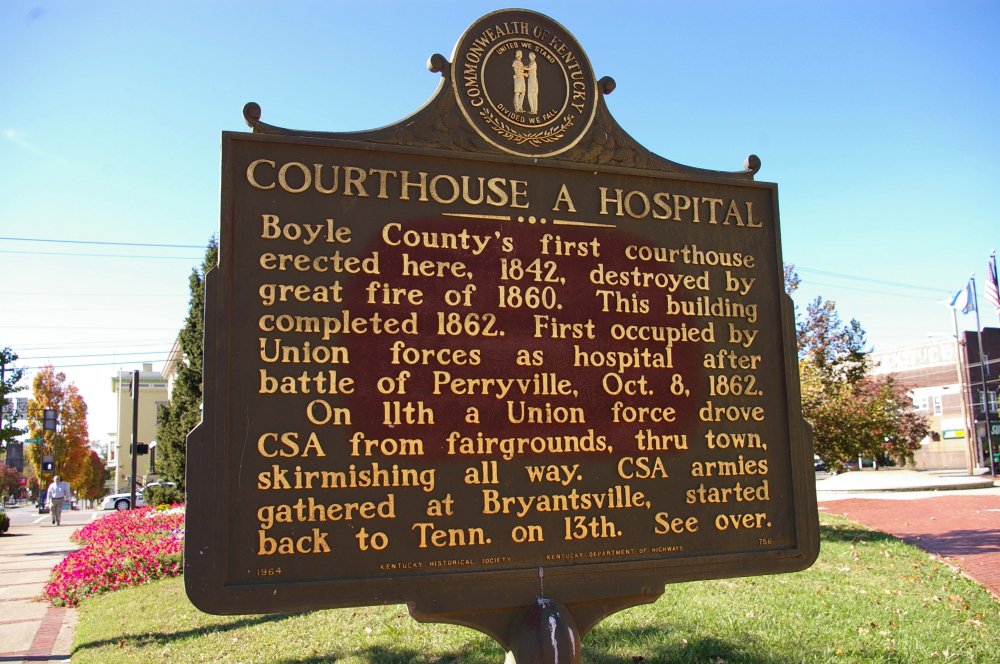 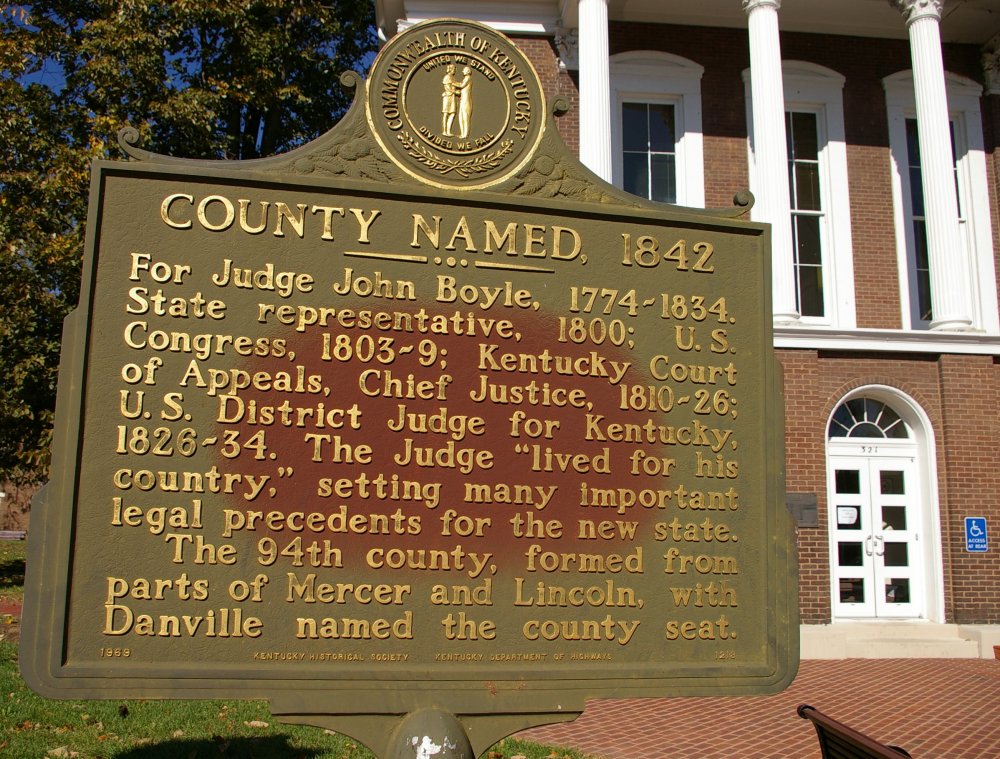