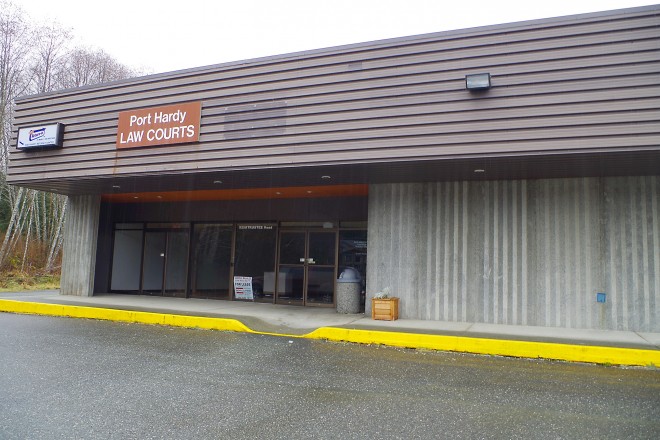 Location:  Port Hardy is located in the west part of the Province at the north end of Vancouver Island. 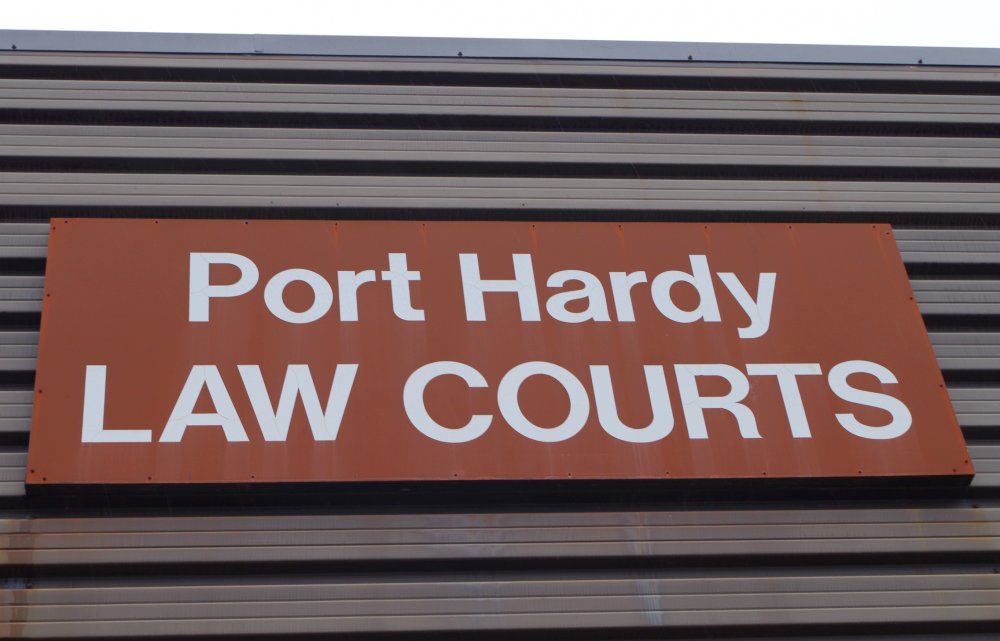 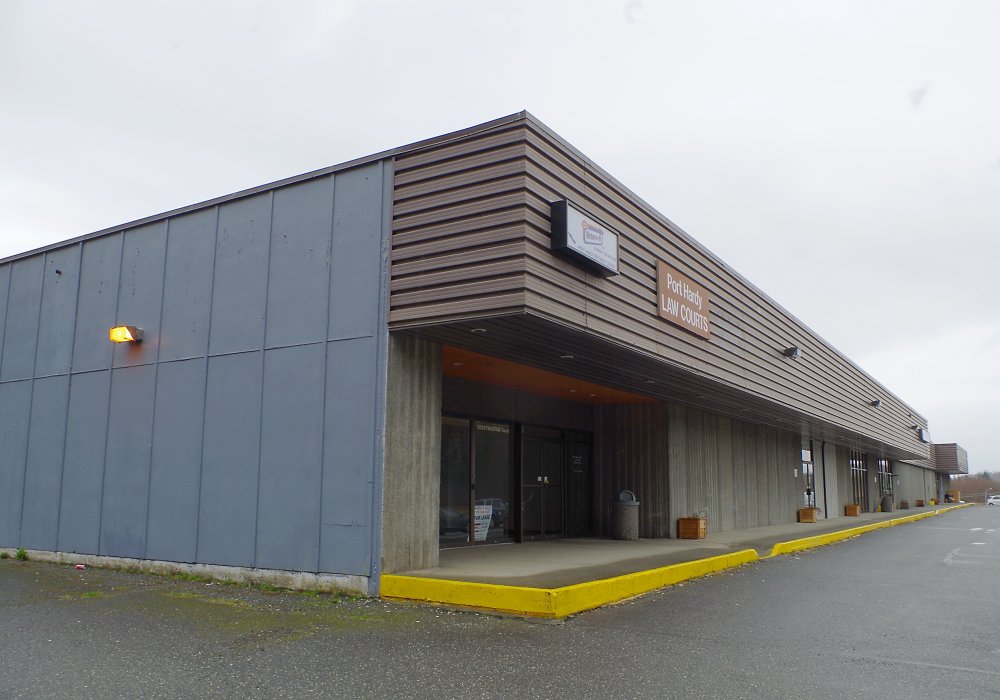 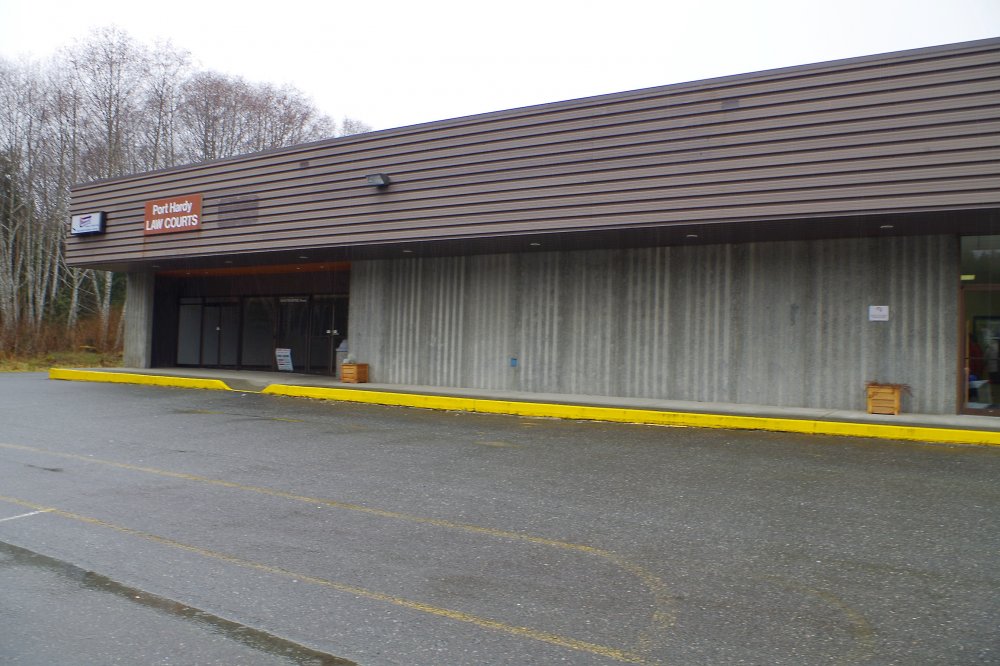 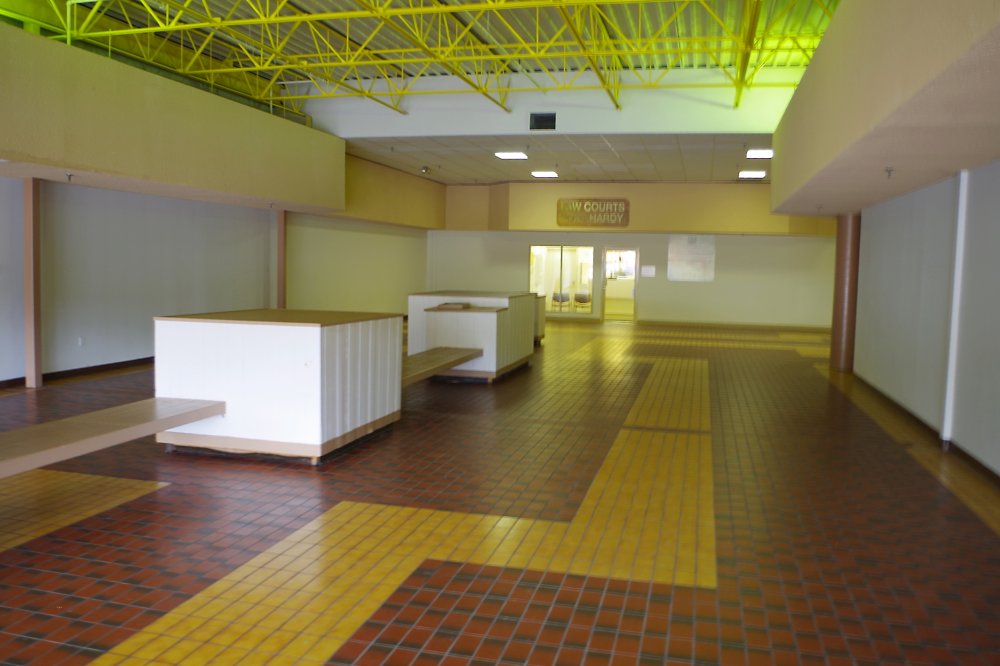 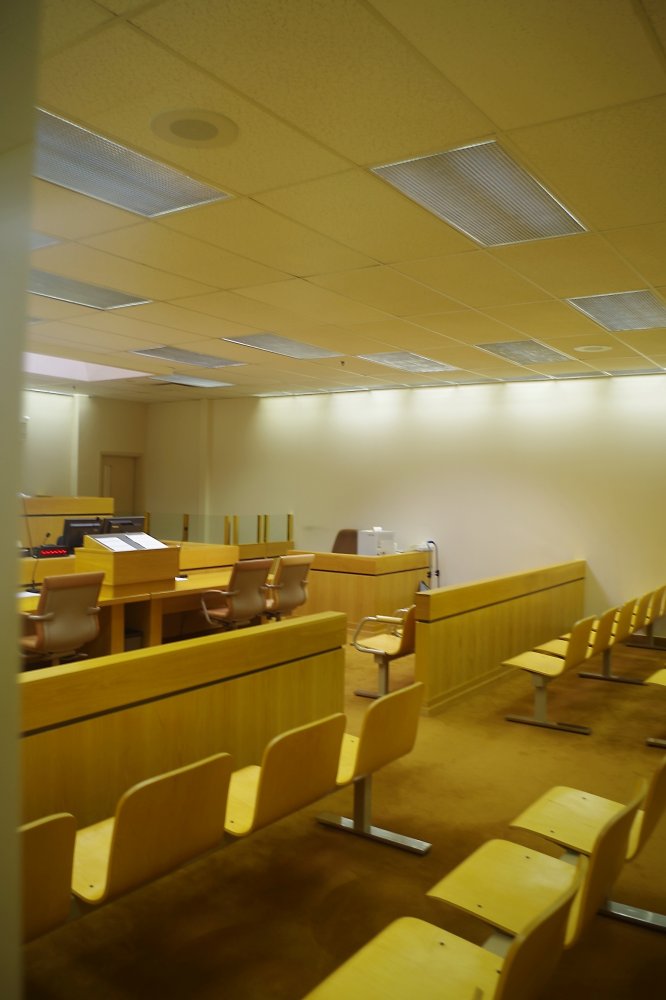 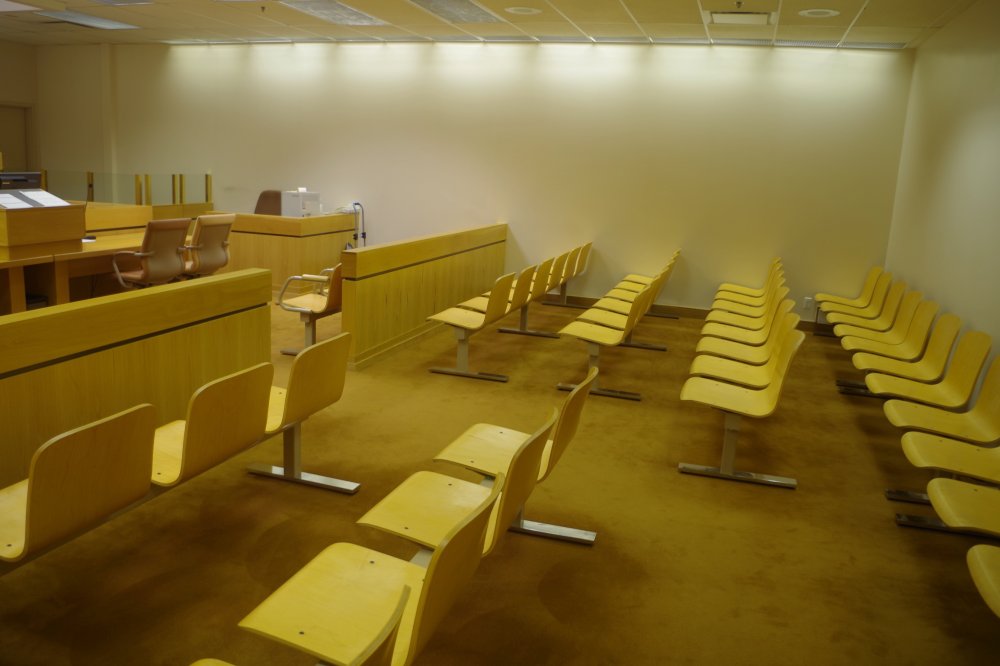