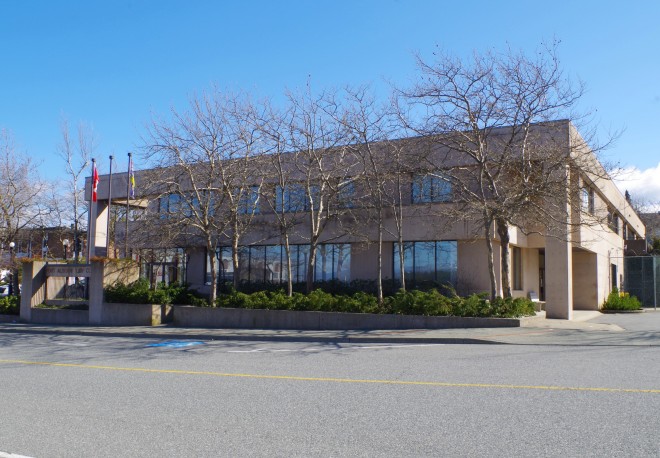 Port Alberni is named for Captain Pere d’Alberni, who was a Spanish officer who commanded Fort San Miguel at Nootka Sound on Vancouver Island from 1790 to 1792.

Location:  Port Alberni is located in the southwest part of the Province on Vancouver Island.

Description:  The building faces west and is a two story concrete and glass structure. The building is located on landscaped grounds in the centre of Port Alberni. The west front has concrete pillars and beams with open spaces. The central entrance on the first story is recessed. The roof line is flat. The building is named as the Port Alberni Law Courts and houses the Supreme Court and the Provincial Court. 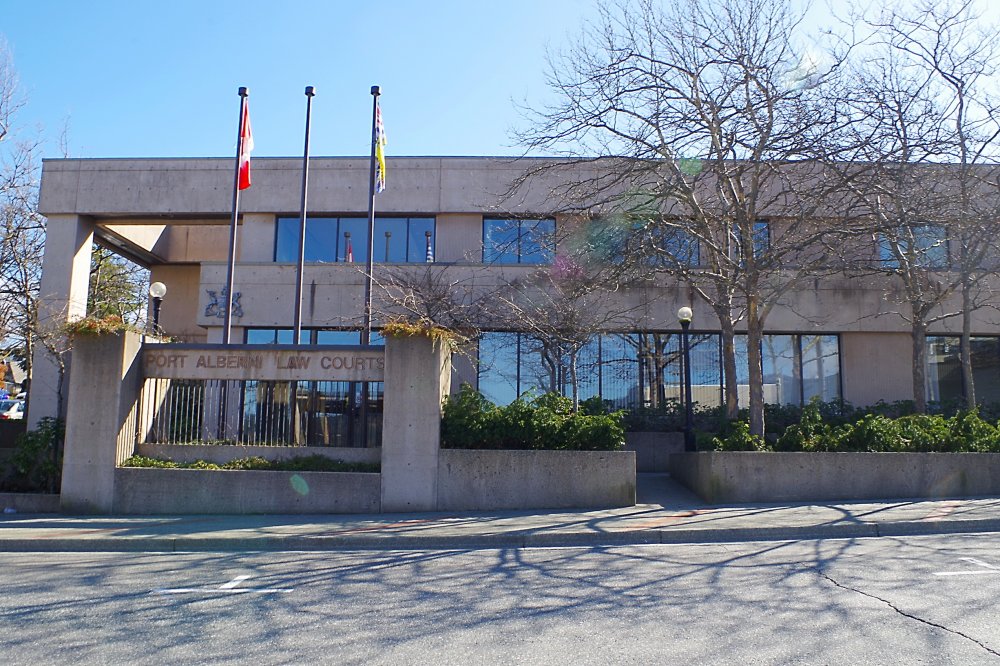 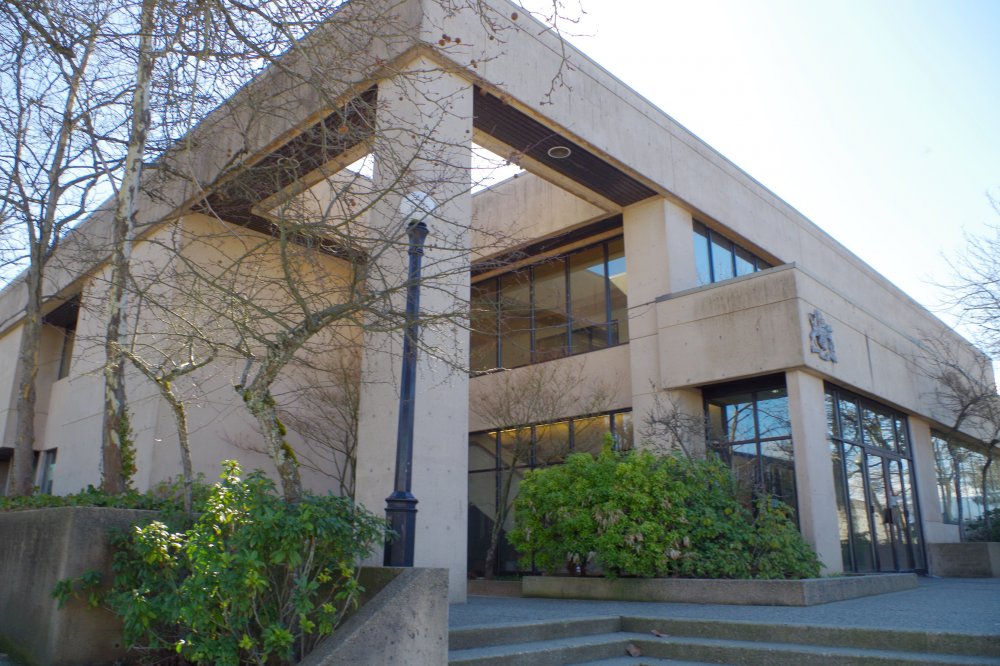 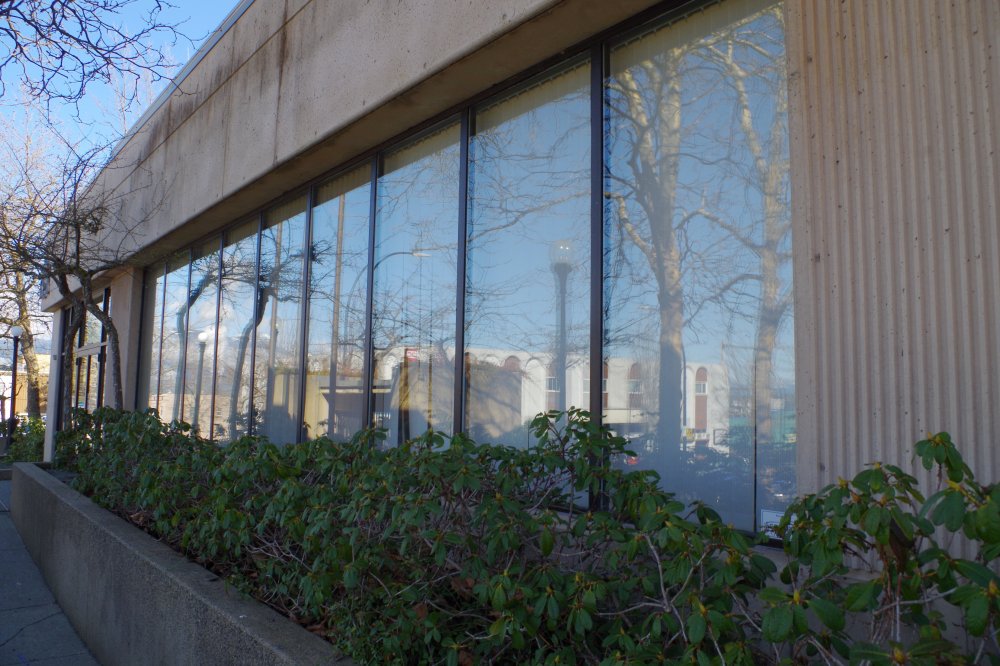 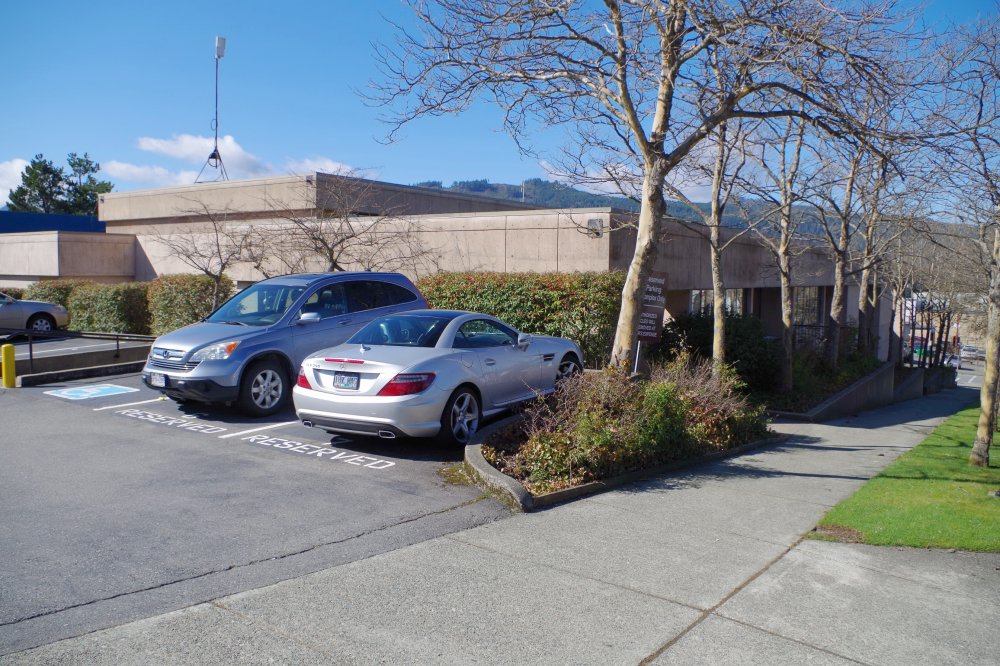 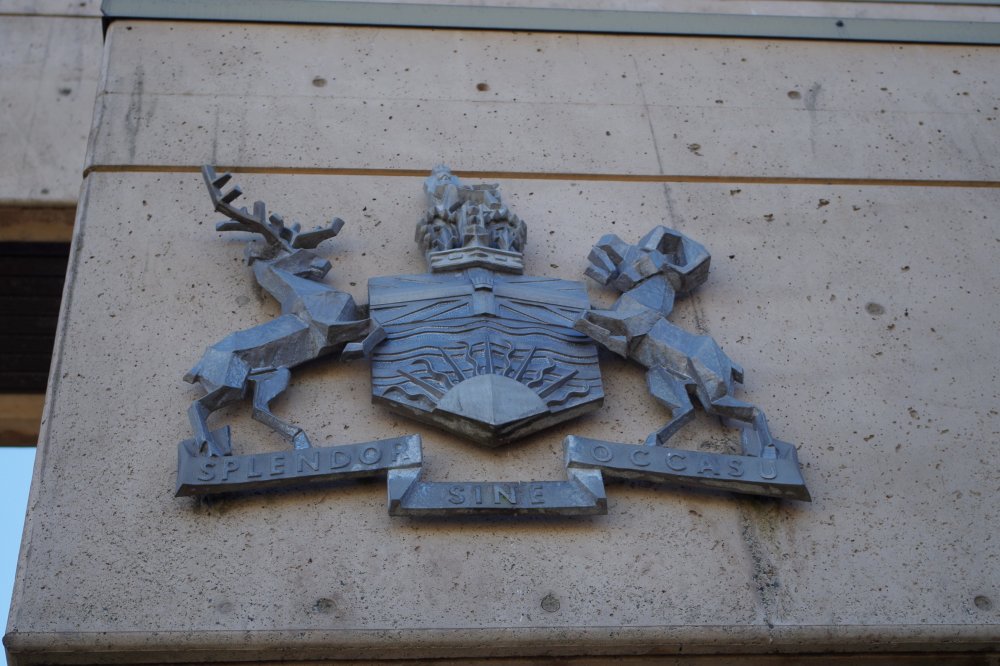 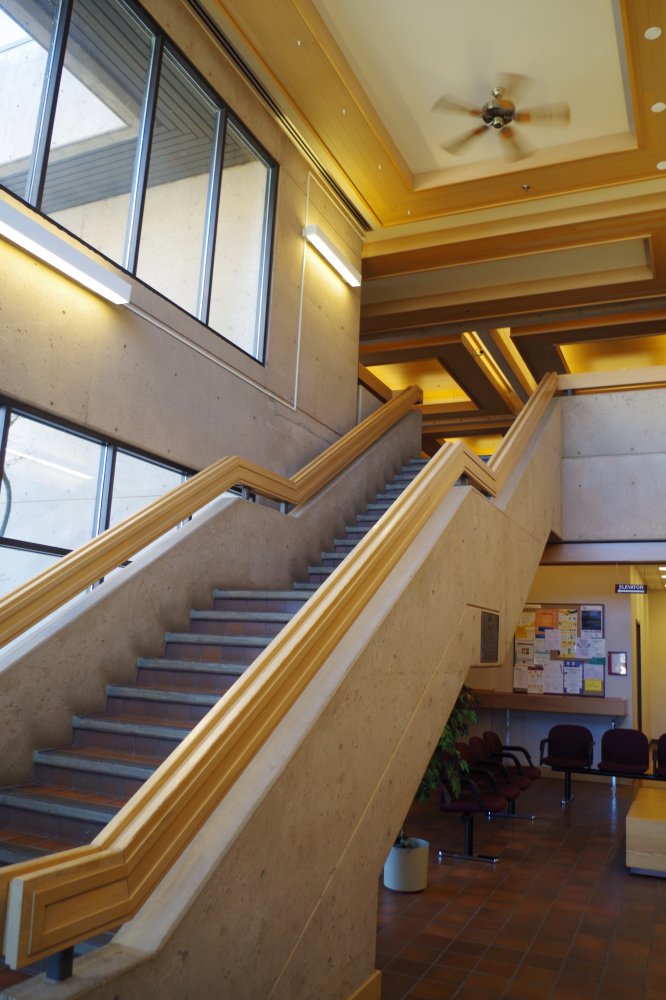 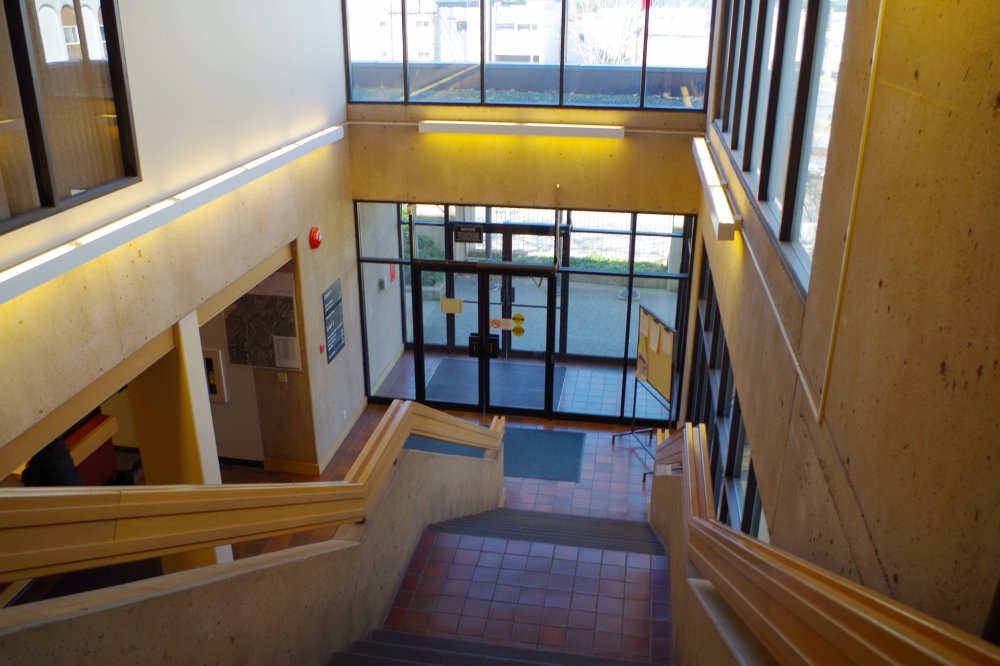