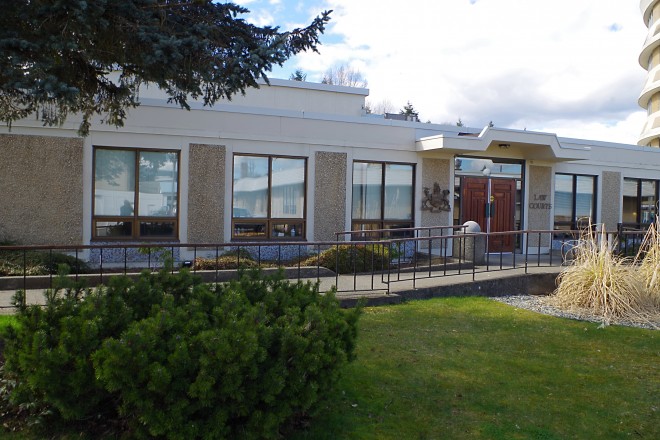 Duncan is named for William Chalmers Duncan, who was a settler from Sarnia, Ontario.

Location:  Duncan is located in the southwest part of the Province on Vancouver Island.

Description:  The building faces east and  is a one story concrete and glass structure. The building is located on landscaped grounds in the centre of Duncan with the Government Building on the north side. The roof line is flat. The building is named the Law Courts Duncan and houses the Supreme Court and the Provincial Court. In 1980, an addition was constructed. The architect was Thornton Sharp Architect. 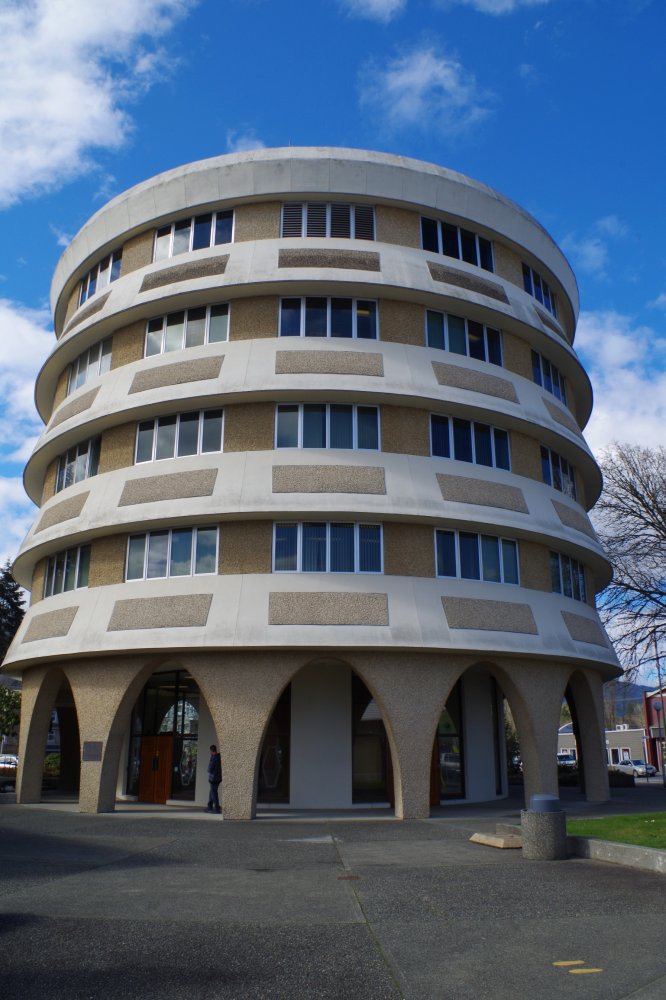 Description:  The building faces north and  is a five story concrete structure. The building is located on landscaped grounds in the centre of Duncan on the north side of the courthouses. The circular building has arches around the first story with recessed entrance on the south side. The roof line is flat. and known as the “Round Building”. 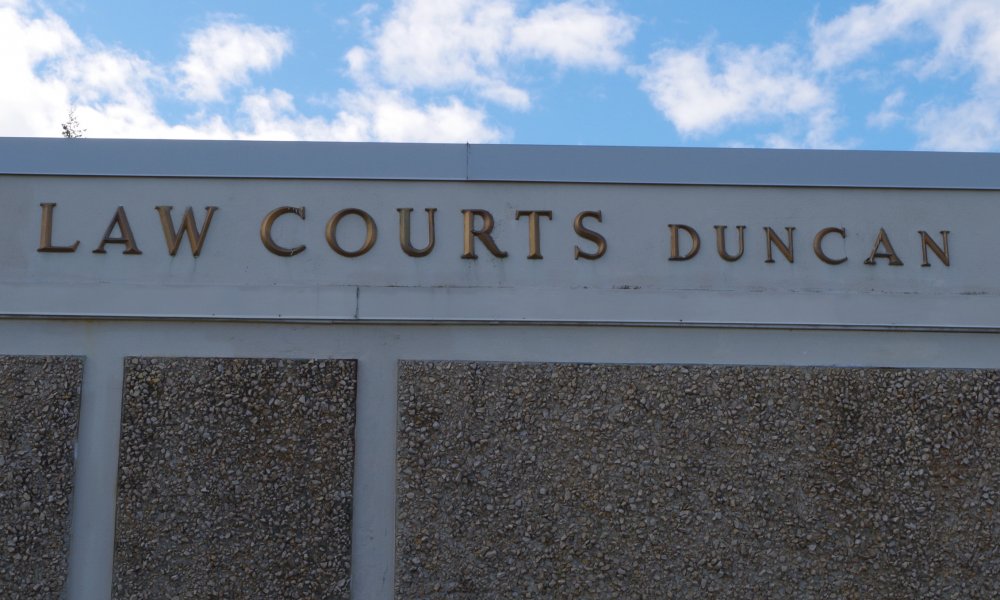 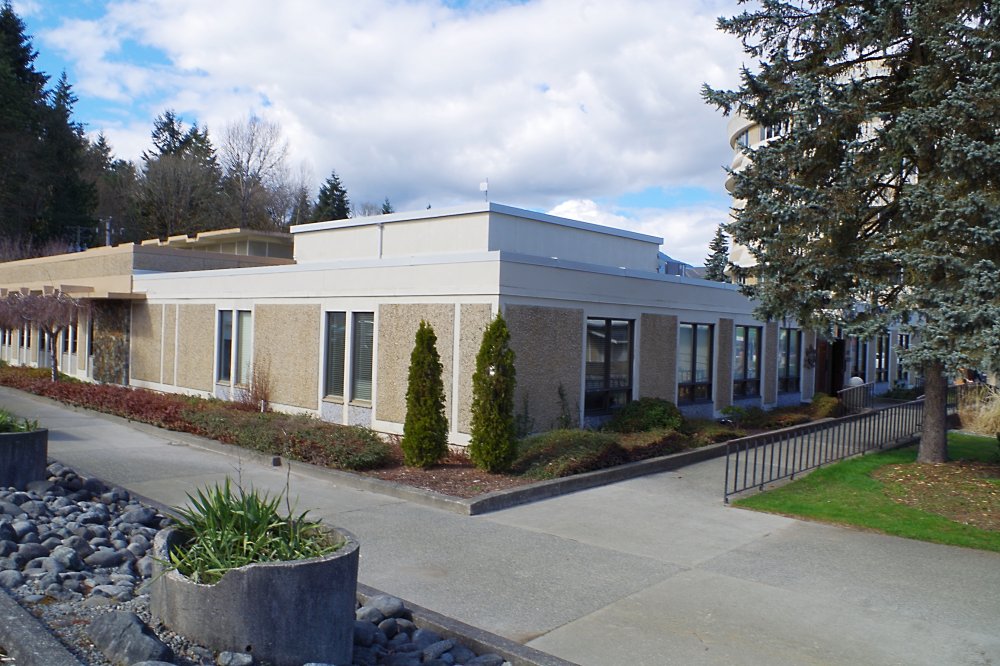 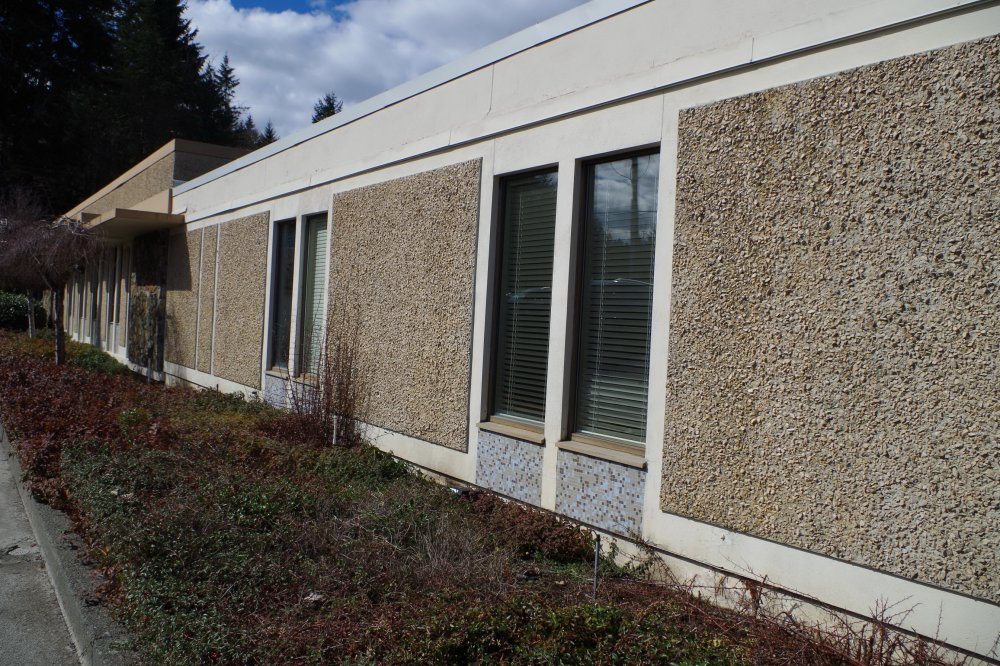 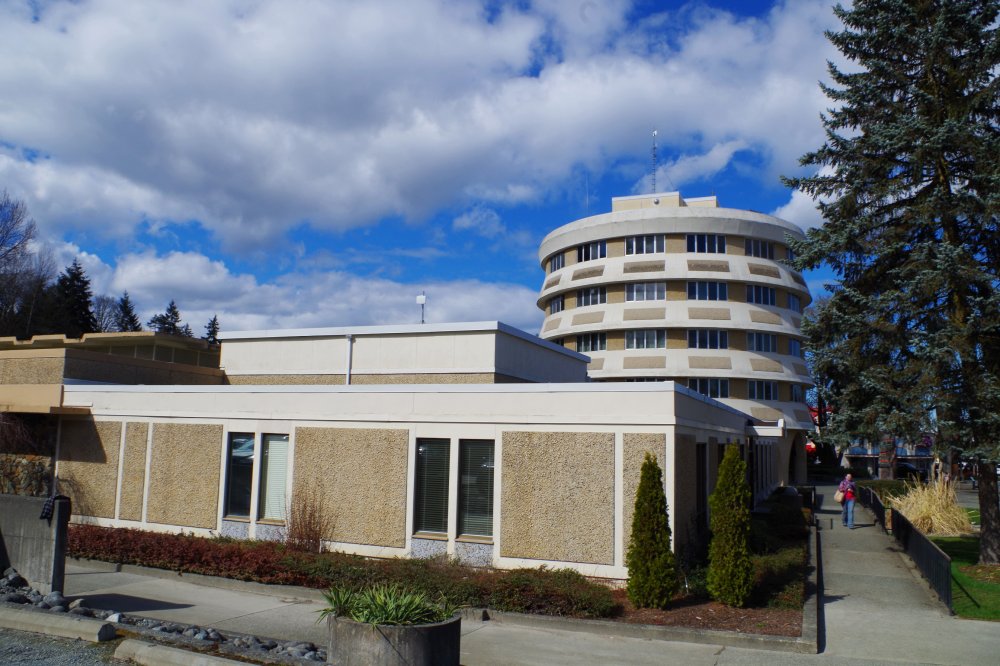 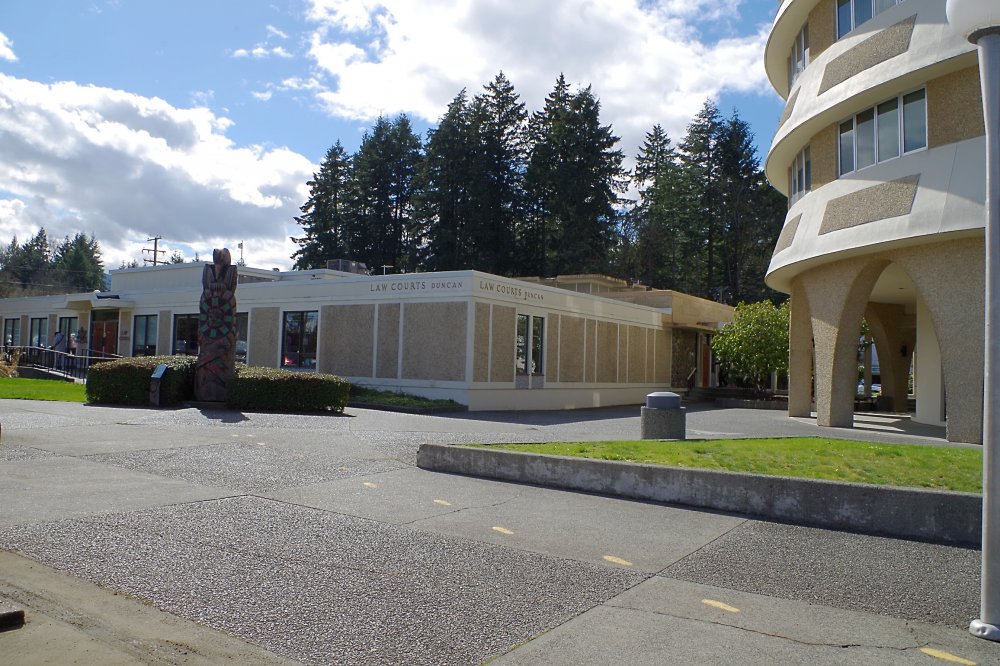 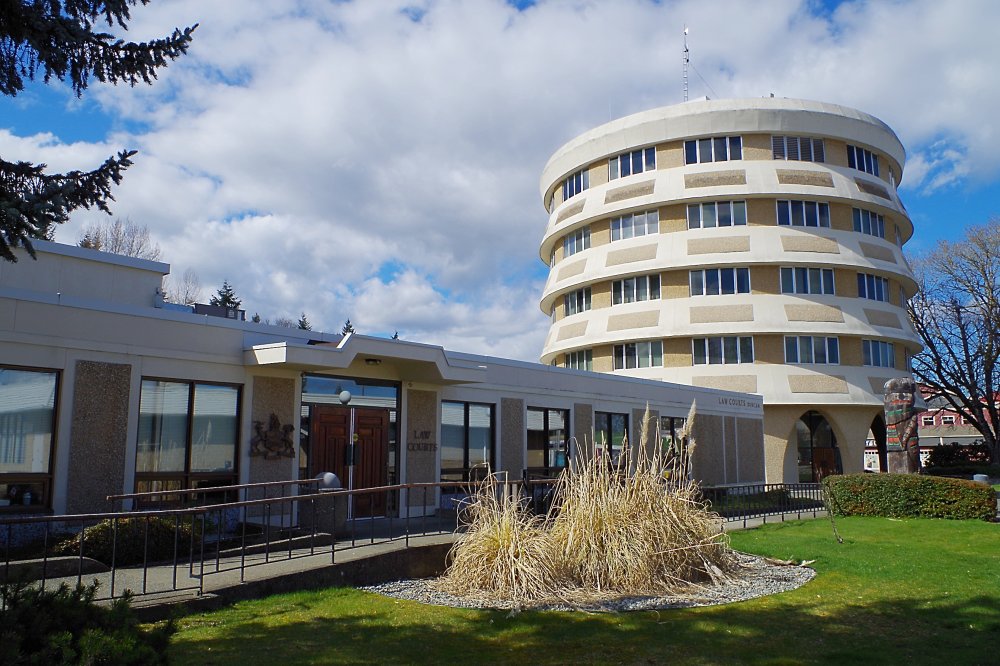 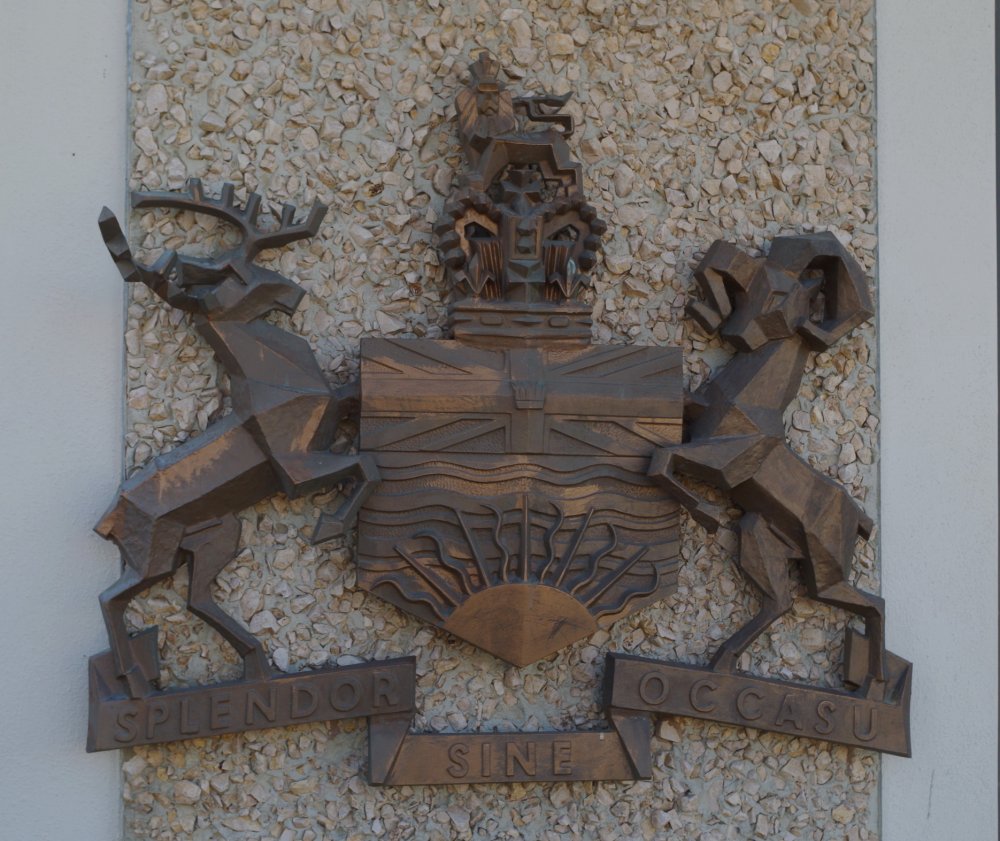 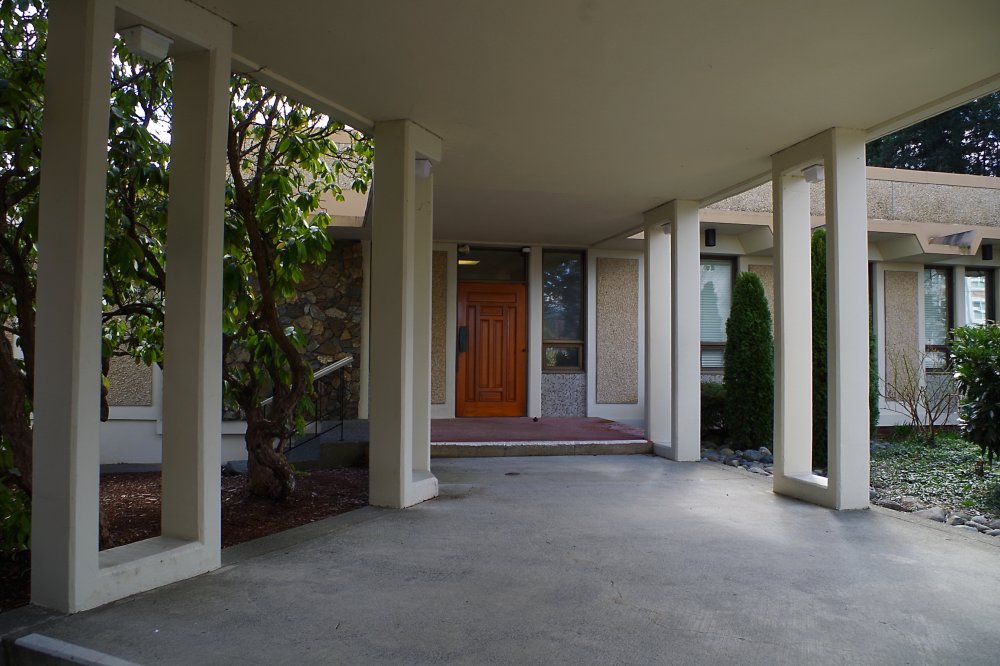